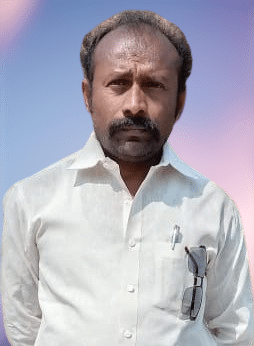 Gochi Yellaiah Yadav is an Indian politician from the state of Andhra Pradesh in southern India. He is serving as the Ex-Vice President of Machupalle from YSRCP.

He was born in Machupalle, 1975. His Parents were Late Yerkilaiah & Palakondamma. In 1993, he earned his Secondary Board of Education at ZP High School from Tokoli.

Yellaiah Yadav was drawn into active politics in 2001 with great enthusiasm and the goal of serving the people through the Indian National Congress (INC).

In the sparkle of time, Yellaiah Yadav was designated as the Vice President of Machupalle in 2001 by playing a pivotal role in strengthening the unity and struggles of the working-class in the party.

In 2014, He Joined the Yuvajana Sramika Rythu Congress Party (YSRCP or YCP)to follow in YS Jagan’s footsteps and do his part to help the people in a better way. 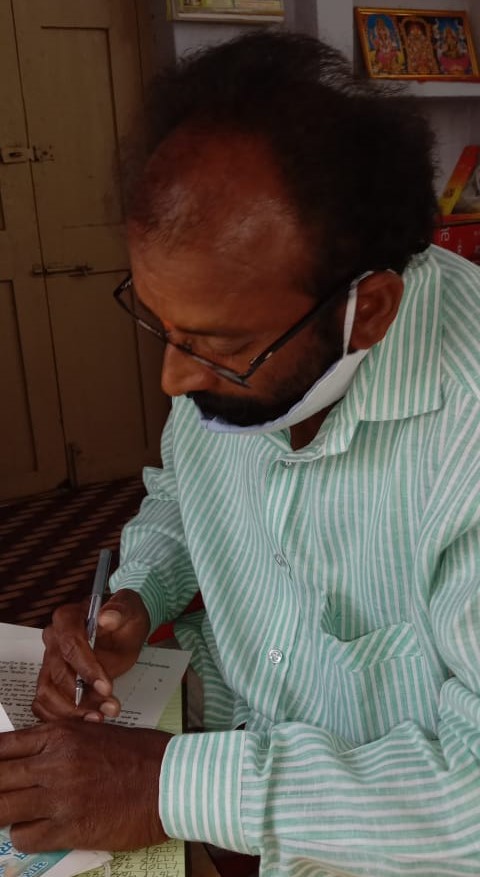 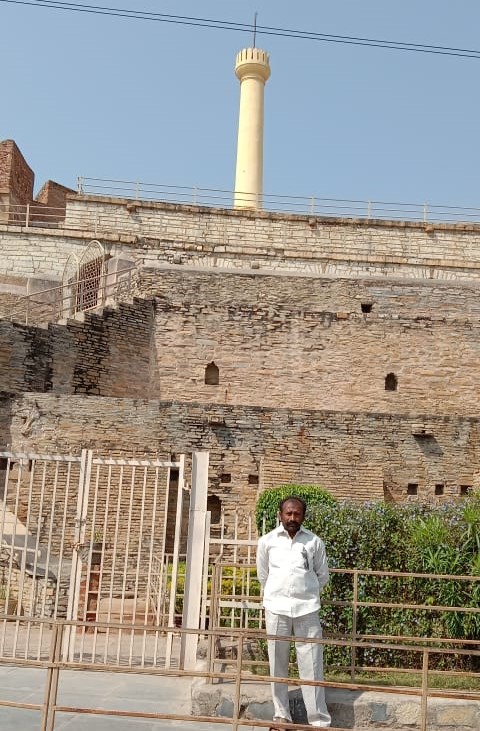 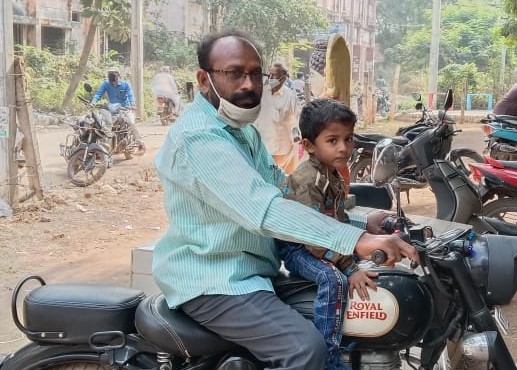 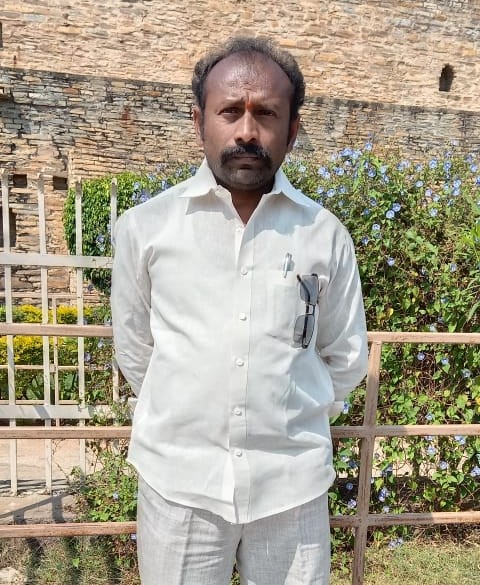 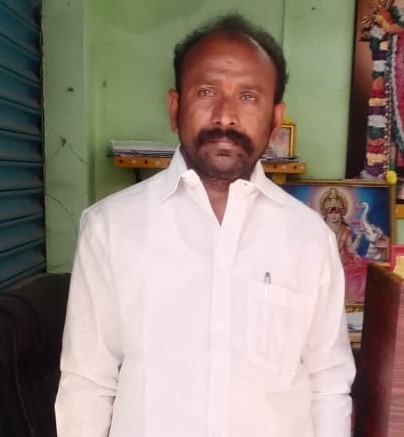