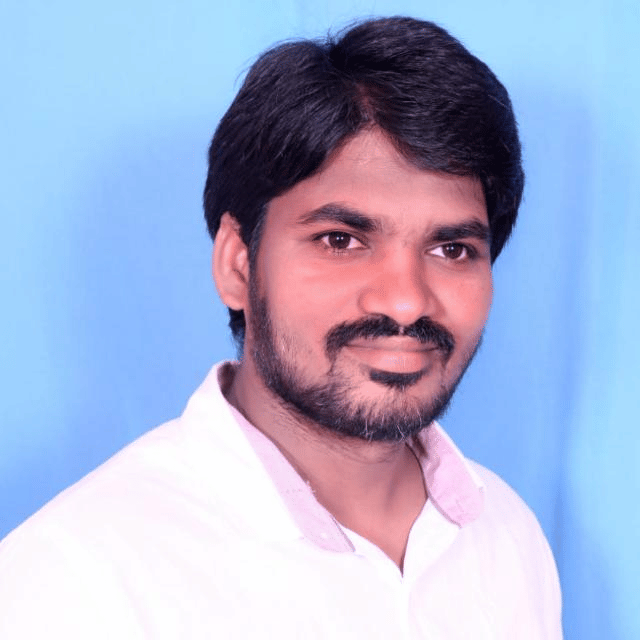 Geriti Chenchaiah Yadav is an Indian Politician and Telugu Yuvatha Constituency President of Venkatagiri in Andhra Pradesh from the Political Party TDP.

On the 04th of May 1988, Chenchaiah Yadav was born to the couple Mr. Geriti Penchalaiah and Mrs. Geriti Rajeshwaramma in the village of Pallipadu in Balayapalli Mandal of Nellore District in the state of Andhra Pradesh in India.

Chenchaiah Yadav acquired his Secondary Board of Education in 2006 from Zilla Parishad High School located at Gudur in Andhra Pradesh and completed his Intermediate course in 2008 from Sri Srinivasa Junior College placed at Balayapalli in Nellore District.

In the year 2011, he attained his graduation of a degree from S.V. Degree College situated at Balayapalli in Nellore District and accomplished his Post Graduation in 2014 from Msw (Master Of Social Work) Sri Venkateshwara University at Tirupati.

On the continuation of his educational life in 2007, Chenchaiah Yadav was drawn into politics through Telugu Nadu Students Federation(TNSF) the Students’ Wing of the Telugu Desam Party and was been organized by the National Party convenor Nara Lokesh.

Later on, For his constant dedication and efforts for the welfare of humankind, he designated in 2007 with the Position of Division Secretary for Gudur from TNSF by being working hard to put an end to the problems and inconvenience of the People.

In the year 2009, Chenchaiah Yadav was delegated as the B.C. Student union Division Secretary of Gudur and S.V. University Secretary as well to further enhance his responsibilities so that he could stay closer to the people and monitor their well-being every moment.

After governing, the people with the assigned positions, Chenchaiah Yadav increased his work ethic in 2012 by accepting the position of Lok Satta Movement Organization District Co-Convener and the District President of Nellore in Andhra Pradesh to promote the right perspective towards the need of the people by doing his part to alleviate the hardships faced by the people.

For dedication towards the work and service, the party allowed him as the TNSF S.V. University Vice President in 2014 to continue his duties and serve people in all the way.

After receiving the authority and performing every activity as his responsibility for the welfare of the people, Chenchaiah Yadav was appointed as the Telugu Yuvatha Constituency President of Venkatagiri in Nellore District of Andhra Pradesh from TDP by doing his part to mitigate the difficulties experienced by people.

The TNSF, working under the aegis of the State Department, made the House a huge success by bringing thousands of students together in support of the Amravati Farmers’ Movement.

Chenchaiah Yadav urged that the programs to be implemented upon the advent of the Jagan government be executed by notifying the general public about the plans, which were agreed to by the government.

Always in the public light, he is battling to protect the public from pro-government decisions and to the proponent of problems that affect the general populace.

Along with the farmers of Amravati, there was a campaign to have the decision of the three capitals to acknowledge Amravati as a single capital overturned.

In cities around the state, protesters demanded that student scholarships, fees reimbursement, and other miscellaneous costs be made available as soon as possible.

Chenchaiah Yadav is a staunch believer that each and every individual should engage in social work that builds a sense of patriotism in their souls and one should constantly try to influence people around them by emphasising that one is indebted to society.

With the sole idea of helping the poor in all possible ways, Chenchaiah Yadav and his Members built a voluntary organization to serve the people in all ways by leading himself to when they were in difficulty and his pure sense of humour turned him into a great man with humanity.

Chenchaiah Yadav established an Organization with the name of “Garuda Foundation” at his native place by acting as the Co-Founder of the organization and fulfilling his responsibilities and always being available to the people and giving them the help they need.

Primary Objective: The organisation’s major intention is to provide support to those who are in need and to assist them in every way possible. The Foundation is committed to making significant improvements in people’s lives. It aspires to “promote humanity’s well-being” in all aspects.

Chenchaiah Yadav received the Gold Youth Icon Award in recognition of his long-standing contributions to the area of education.

Chenchaiah Yadav was invited from Andhra Pradesh to a national-level workshop hosted by Pratham in Delhi in 2014, where he presented his work.

In 2017, Chenchaiah Yadav was awarded a letter of commendation from the Ministry of National Publicity in honor of his efforts in organizing various sanitation awareness seminars around the nation (ODF). 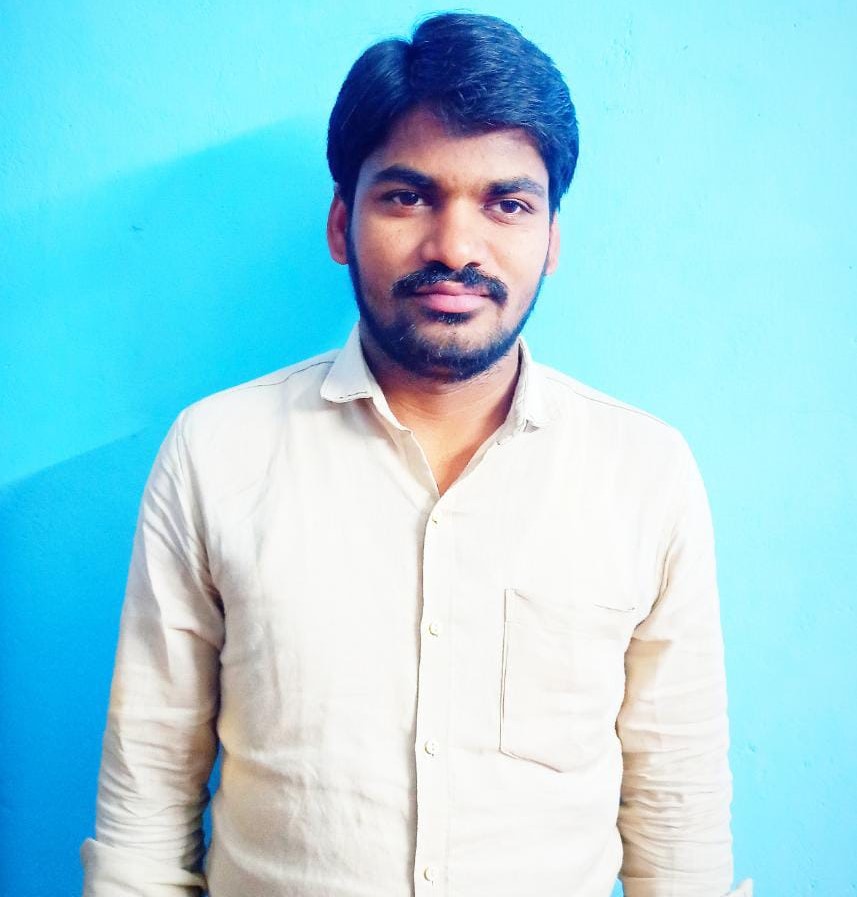 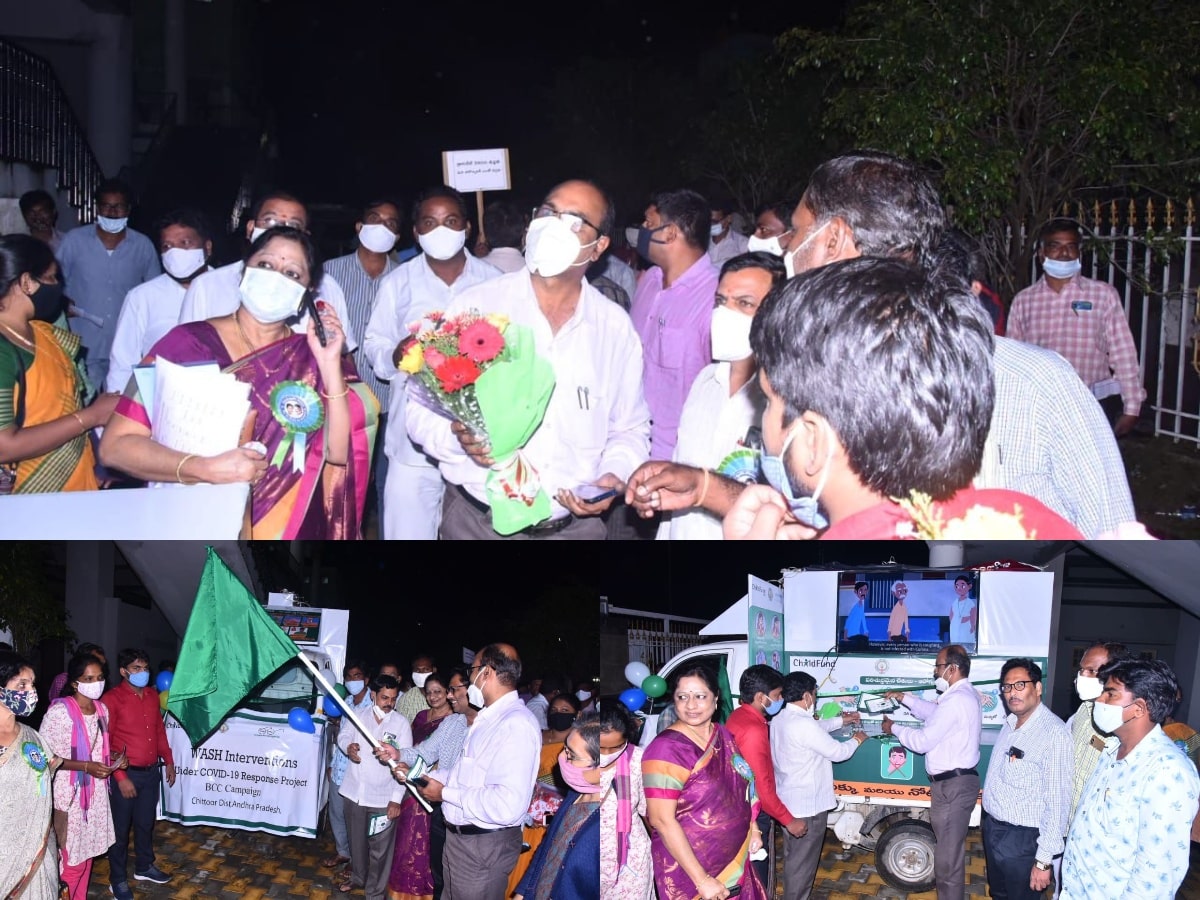 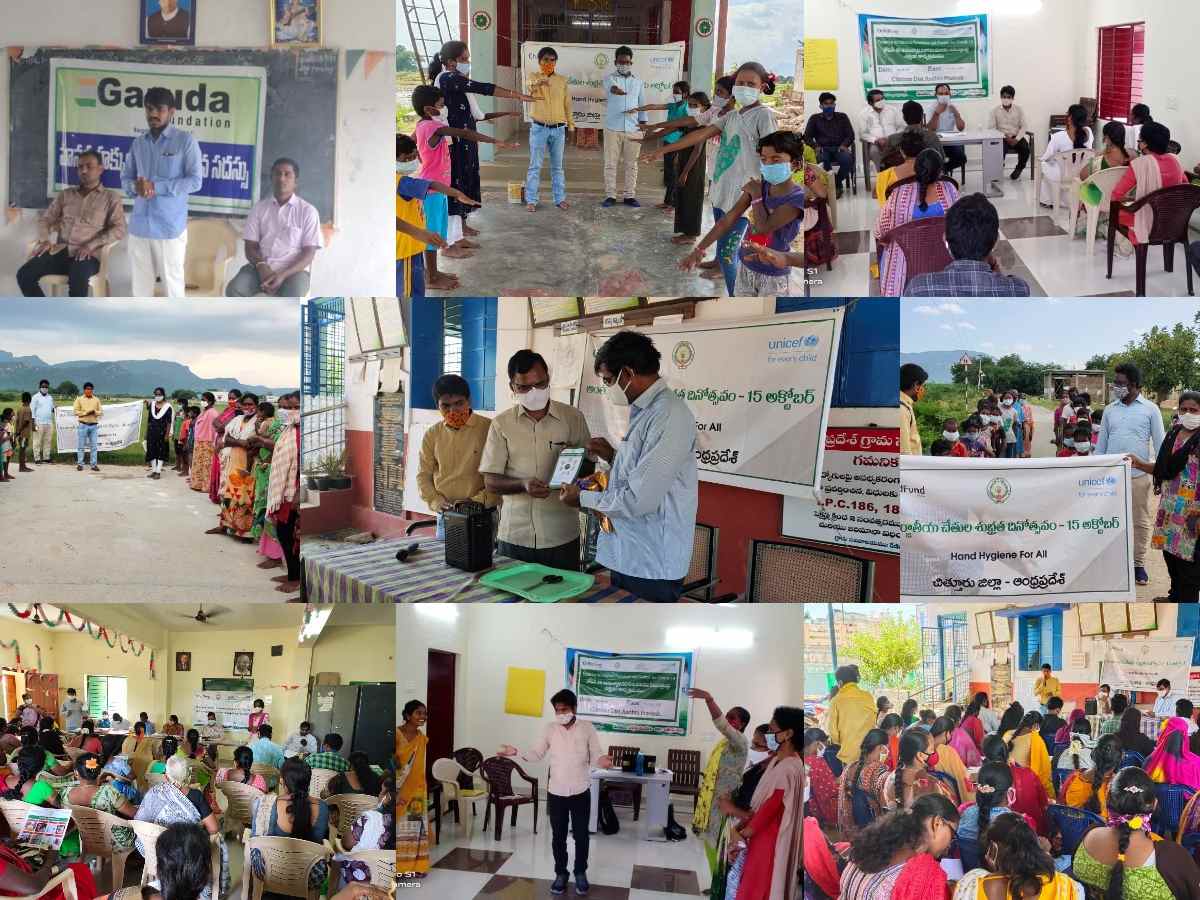 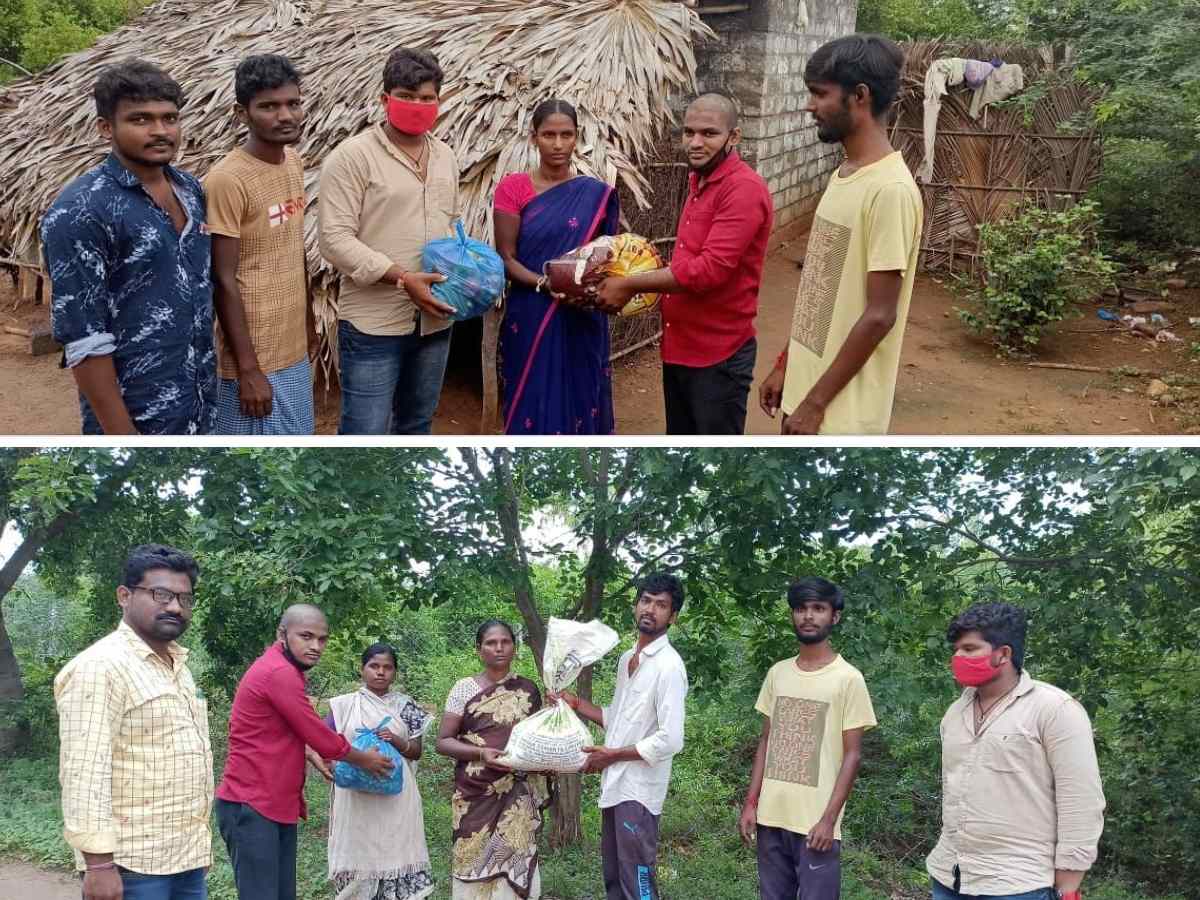 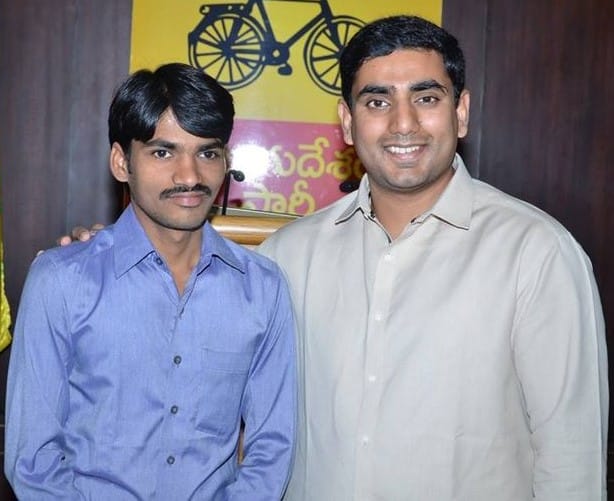 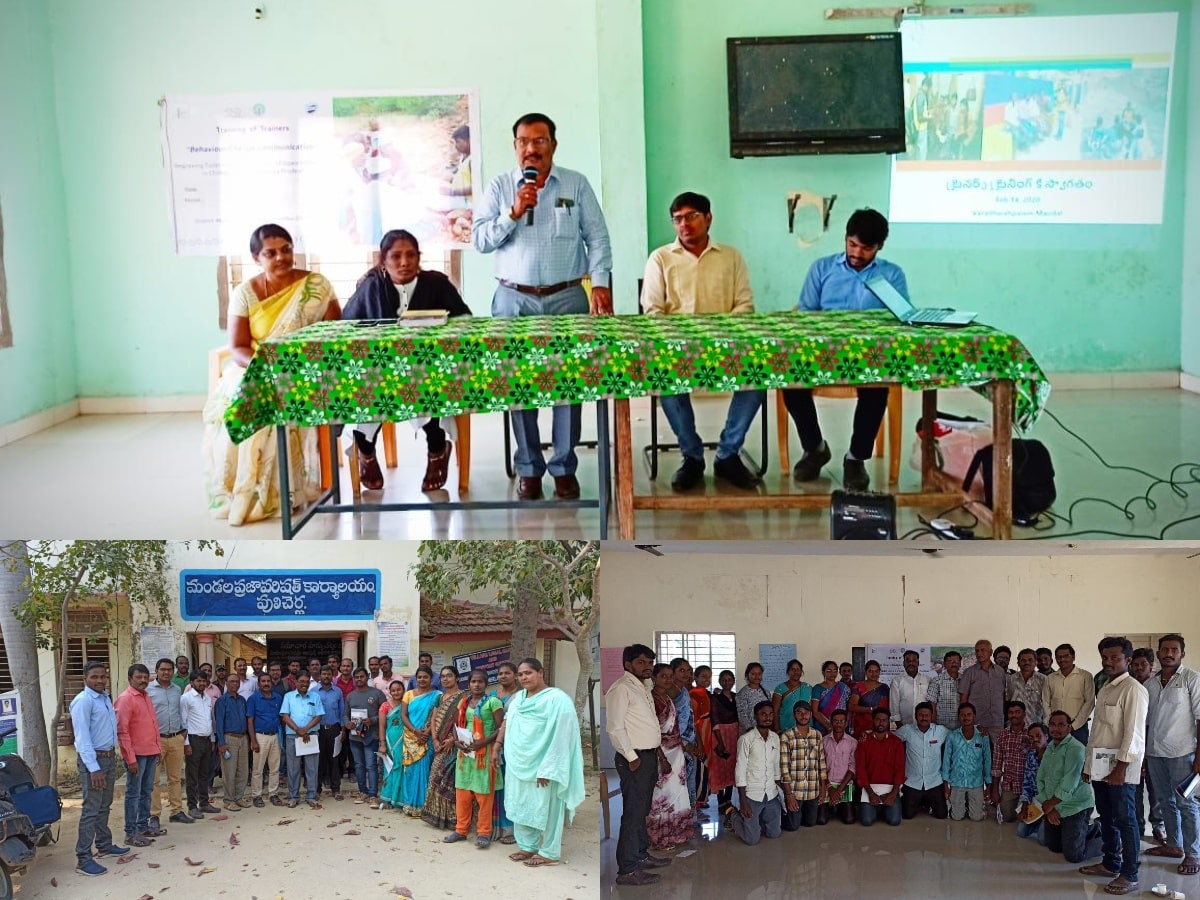 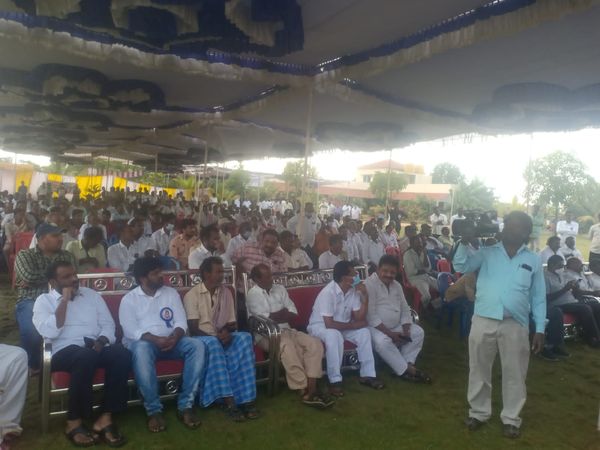 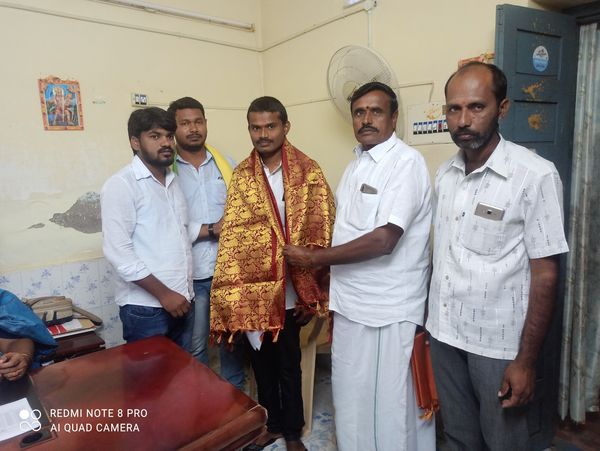 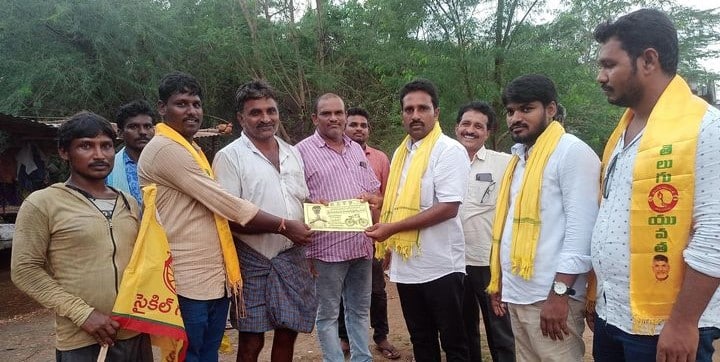 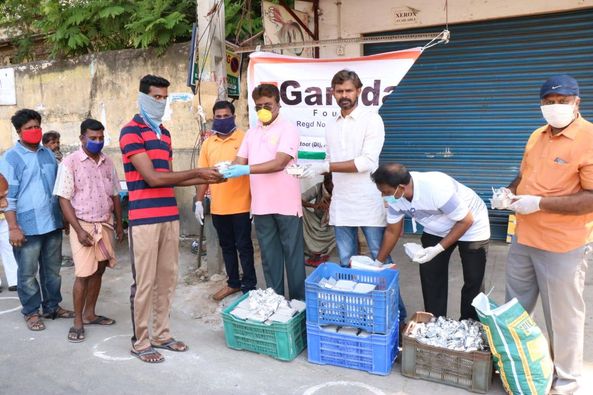 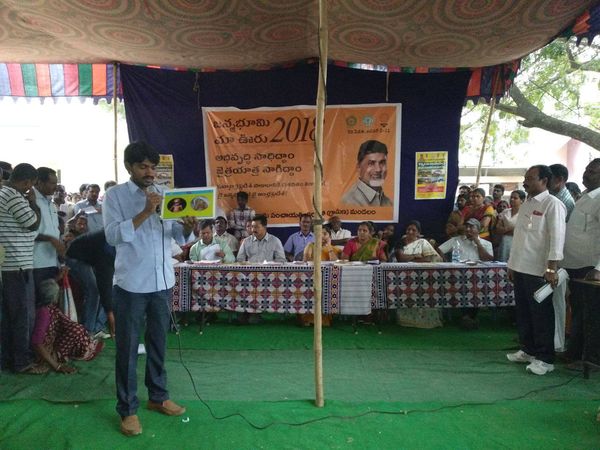 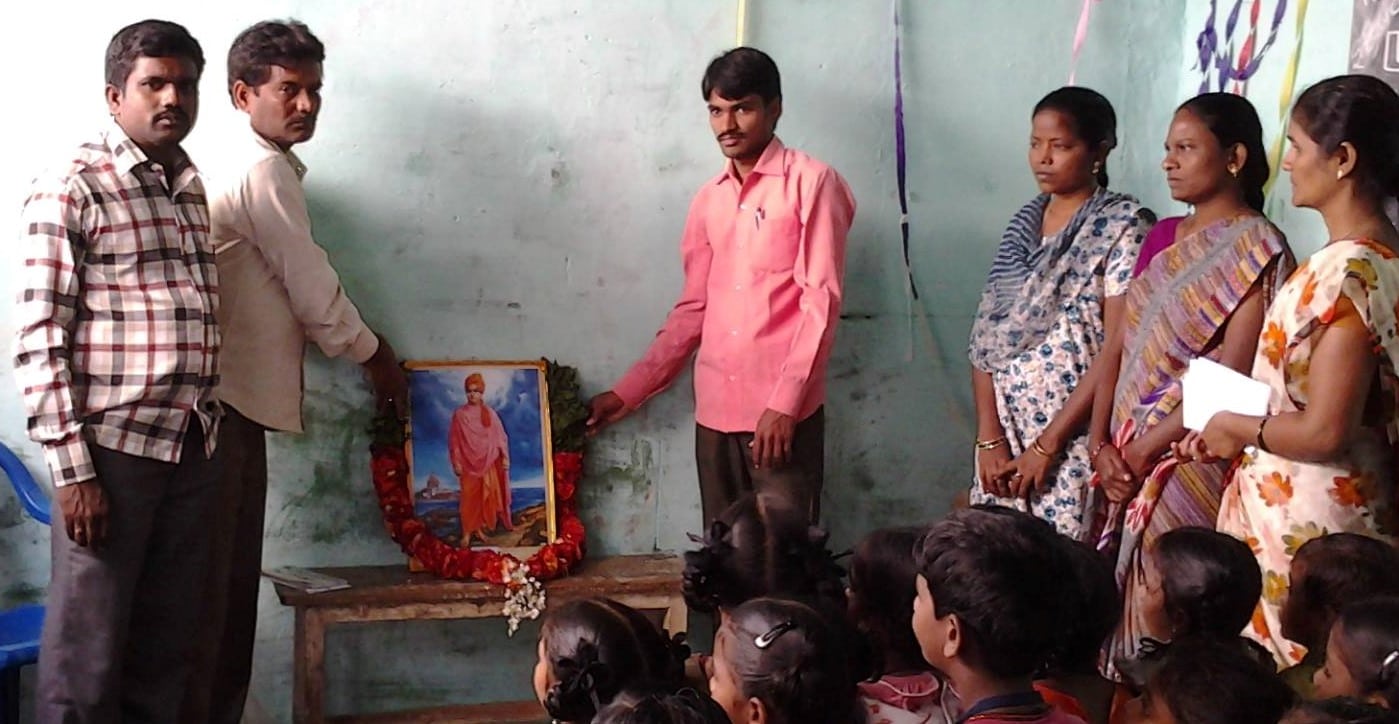 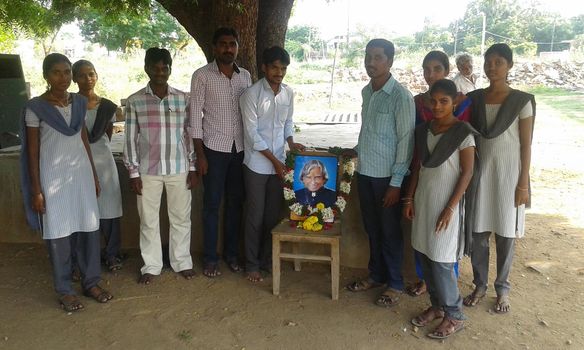 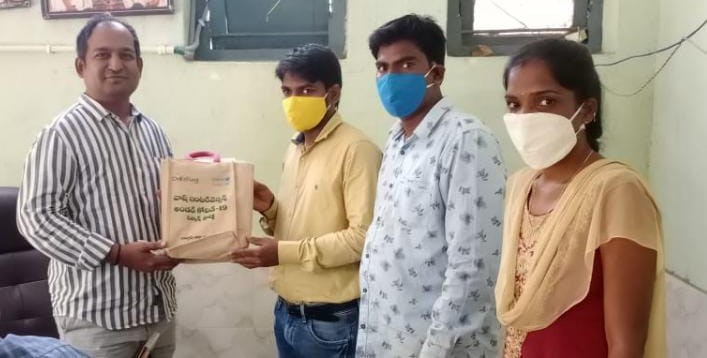 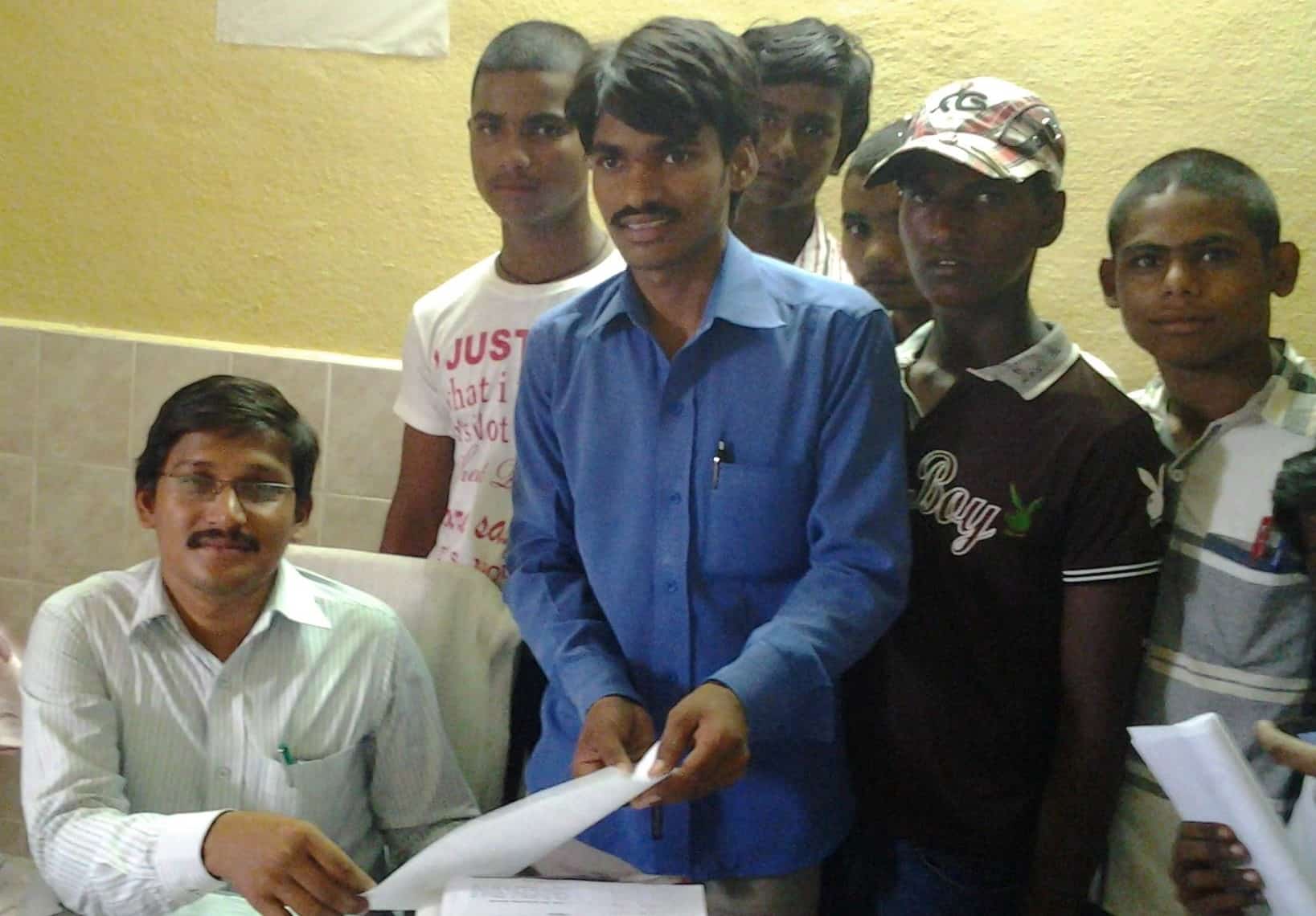 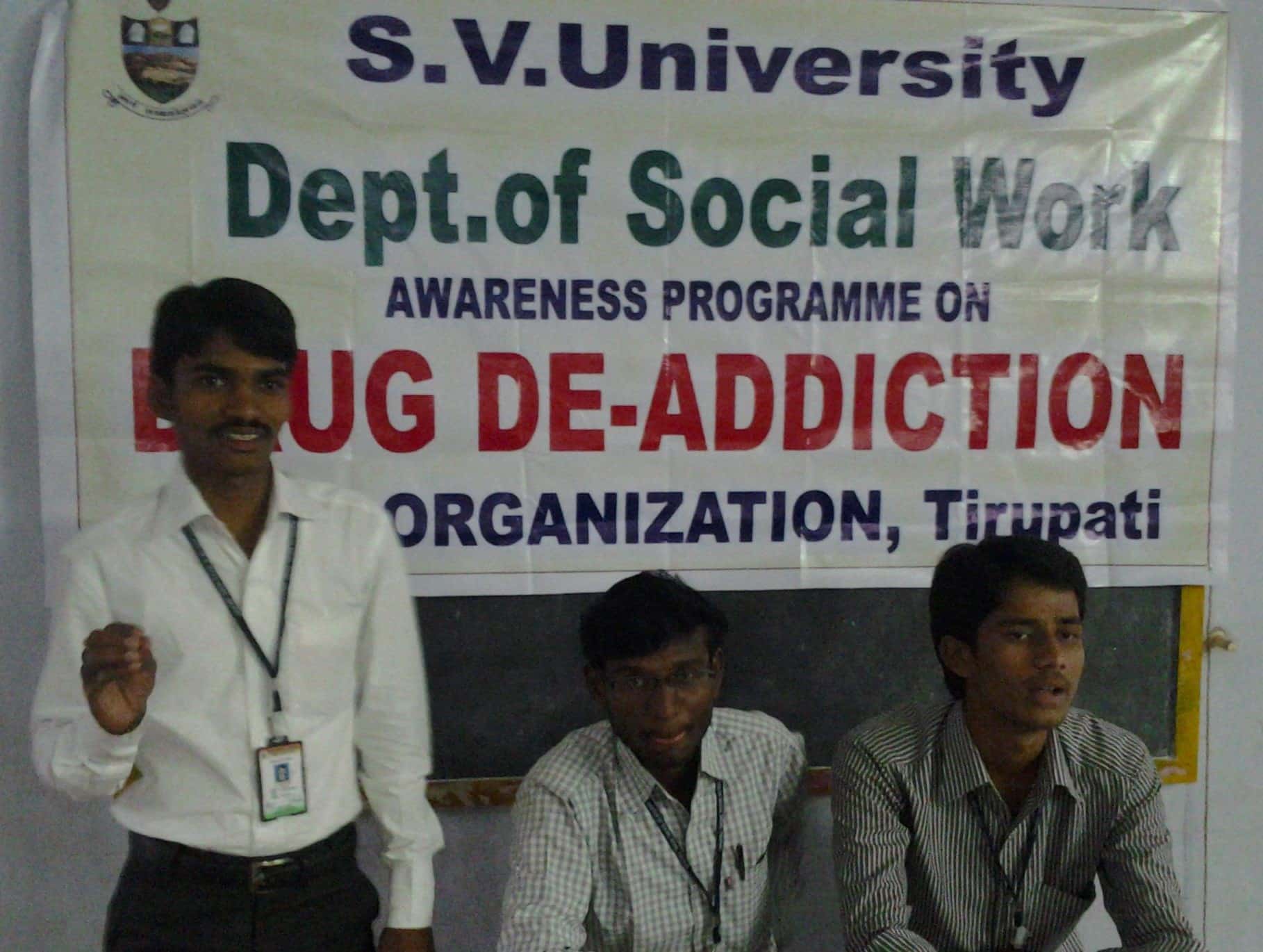