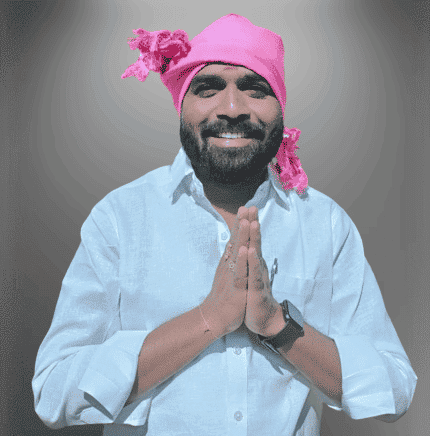 Gellu Srinivas Yadav is an Indian Politician of TRS and Village Vice Sarpanch and Mandal Vice Sarpanchs Forum President of Veenavanka in Karimnagar District in the Indian State of Telangana.

On the 04th of April 1987, Gellu Srinivas Yadav was born to the couple of Mr. Gellu Ramulu and Mrs. Gellu Rajakummaramma resided in the village of Lasmakkapally in Veenavanka at Karimnagar District in the Indian State of Telangana.

Gellu Srinivas Yadav acquired his Secondary Board of Education from Sri Saraswathi Sishu Mandir High School at Veenavanka in the year 2002 and completed his 2-years course Intermediate from Wisdom Junior College at Veenavanka.

He finished his Graduation from Chanakya Degree College at Jammikunta.

Having been greatly motivated by the effort and services offered to the people by the Kalvakunlta Chandra Sekhar Rao, the current Chief Minister of the State of Telangana, Gellu Srinivas Yadav, started his political career in 2010 by becoming a member of the Telangana Rashtra Samithi (TRS).

In 2019, Gellu Srinivas contested as 01st Ward Member in the Village of Lasmakkapally Village in Veenavanka Mandal at Karimnagar District in 2018, but the position has been Vacated due to a minor difference in the voting percentage.

He was elected as Village Vice Sarpanch of Lasmakkapally from TRS in 2018 to serve the people and tackle the issues raised by executing his tasks effectively and adhering to the party’s policies and guidelines.

His everlasting dedication and genuine effort earned him the post of Mandal Vice Sarpanchs Forum President of Veenavanka in 2019 from TRS; since then, he has worked continuously for the people, considered their welfare, and garnered the utmost adoration of the people.

Srinivas Joined Yadava Sangam in 2016-2021 and started his service to the people as a Member by sorting out the issues.

He was elected as  Village President of Lasmakkapally Village in Veenavanka Mandal from Yadava Sangam in 2016-2021 to serve the people and tackle the issues raised by executing his tasks effectively and adhering to the party’s policies and guidelines.

Srinivas was a Telangana Activist. During Telangana Movement, i.e., from 2004-2014, Srinivas played an active role and fought to create a new state, Telangana, from the pre-existing condition of Andhra Pradesh in India. 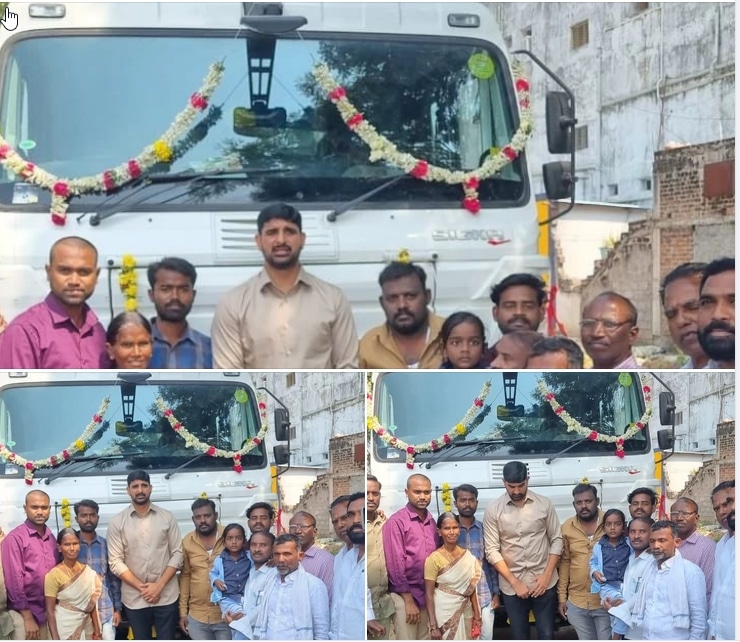 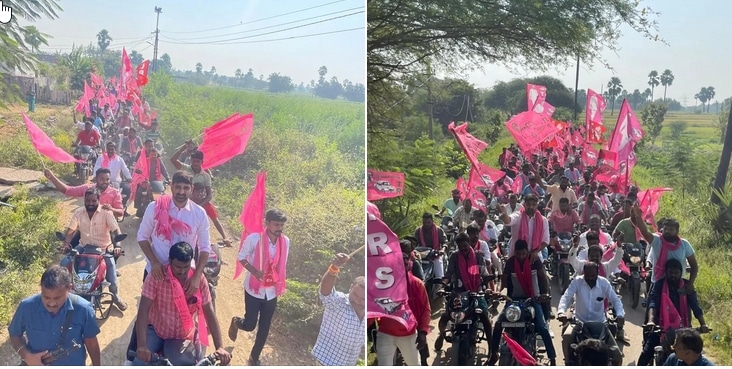 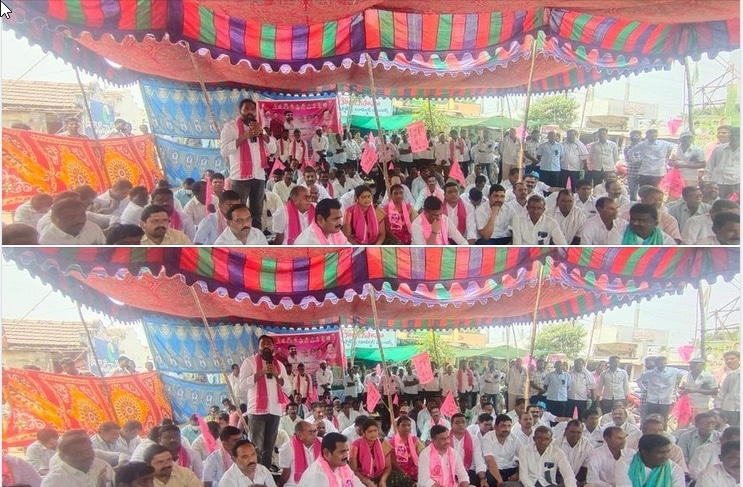 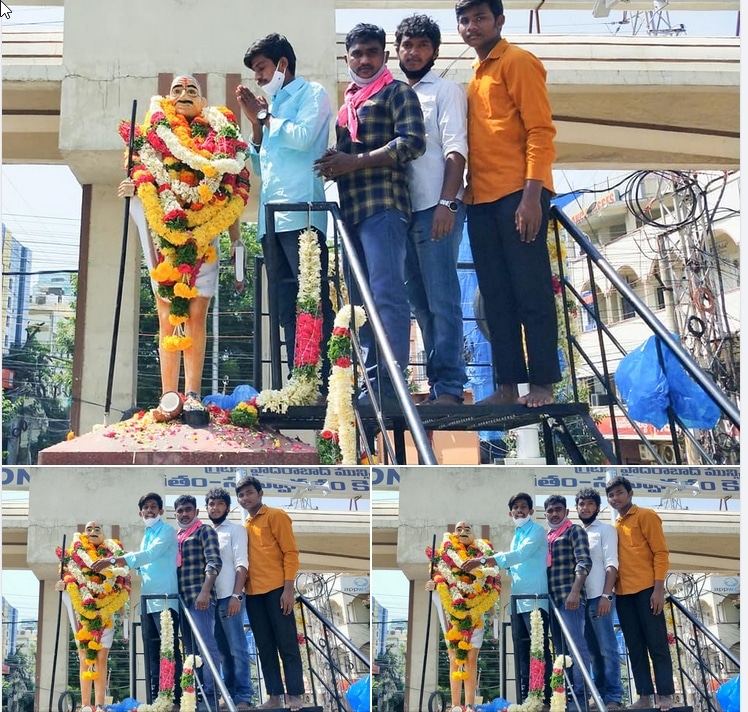 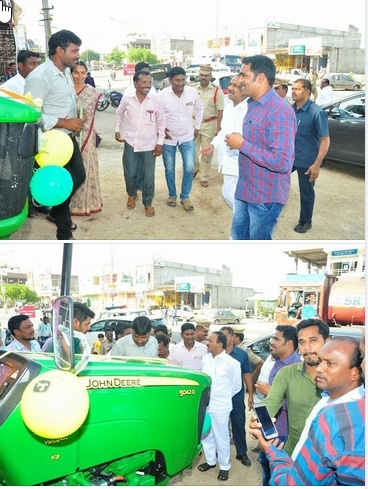 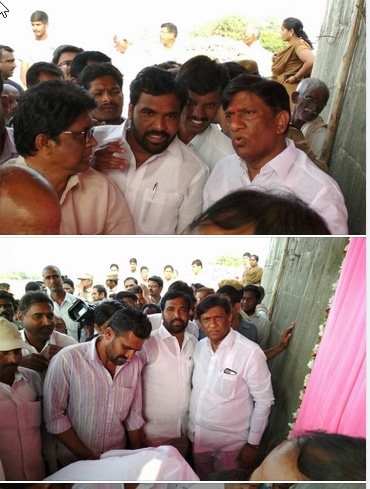 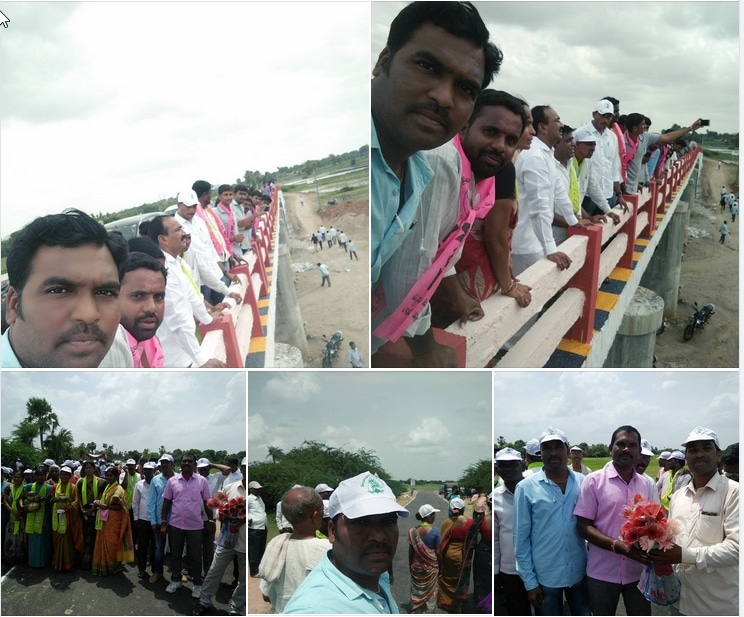 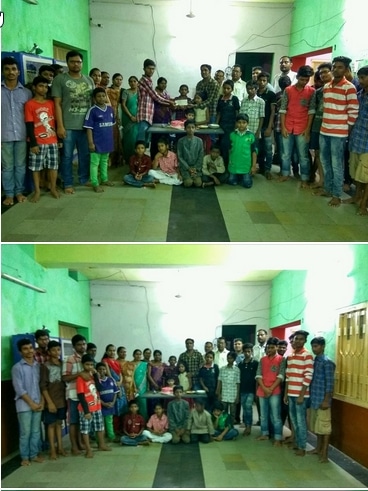 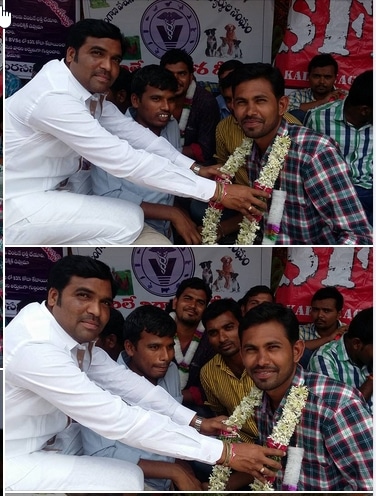 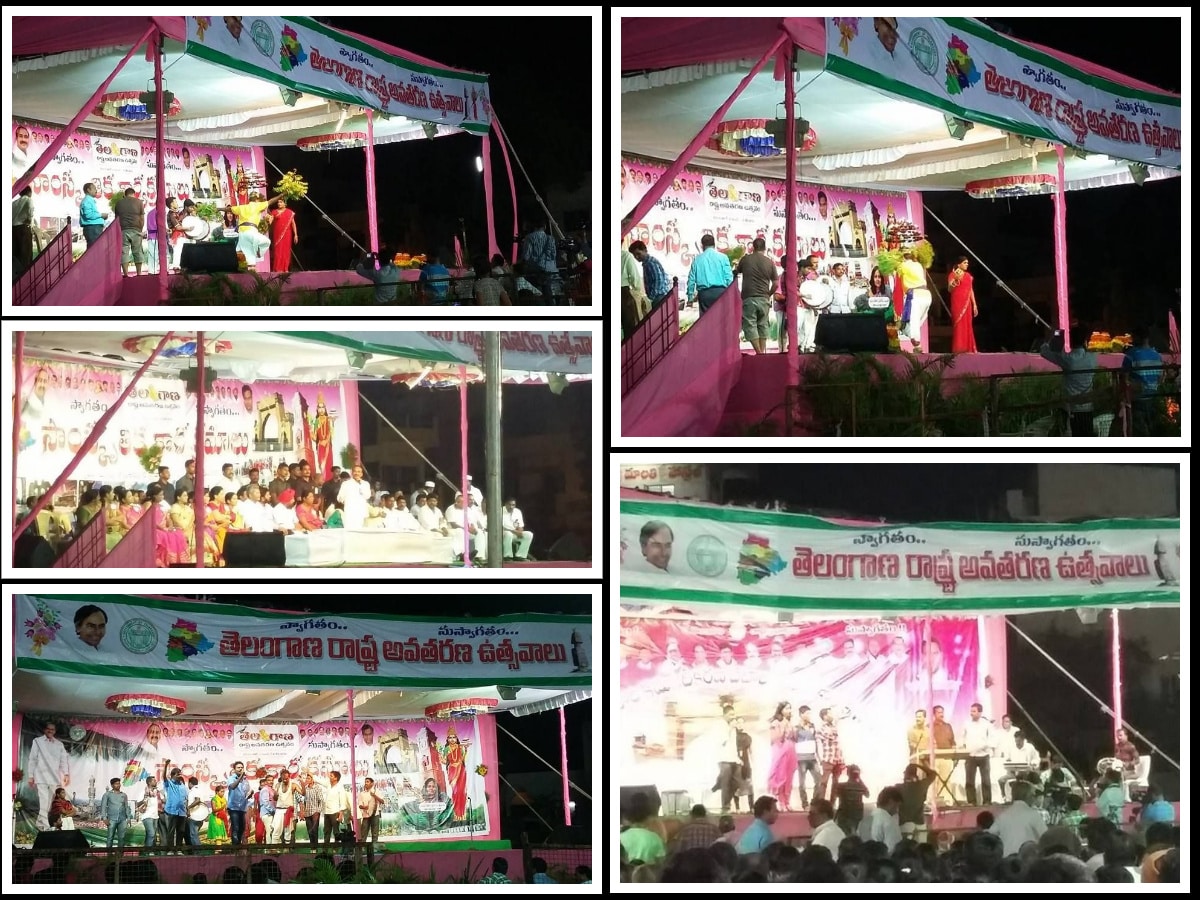 On the Occasion  of Meeting 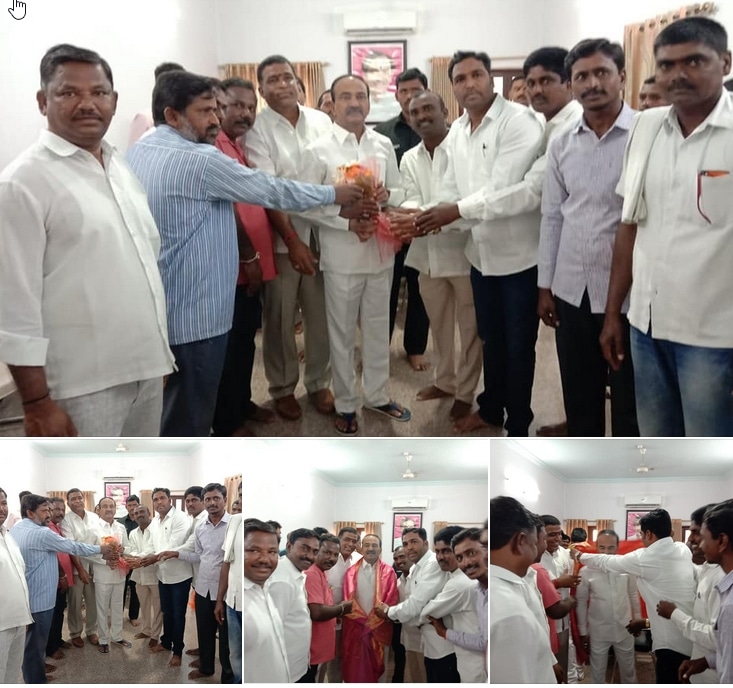 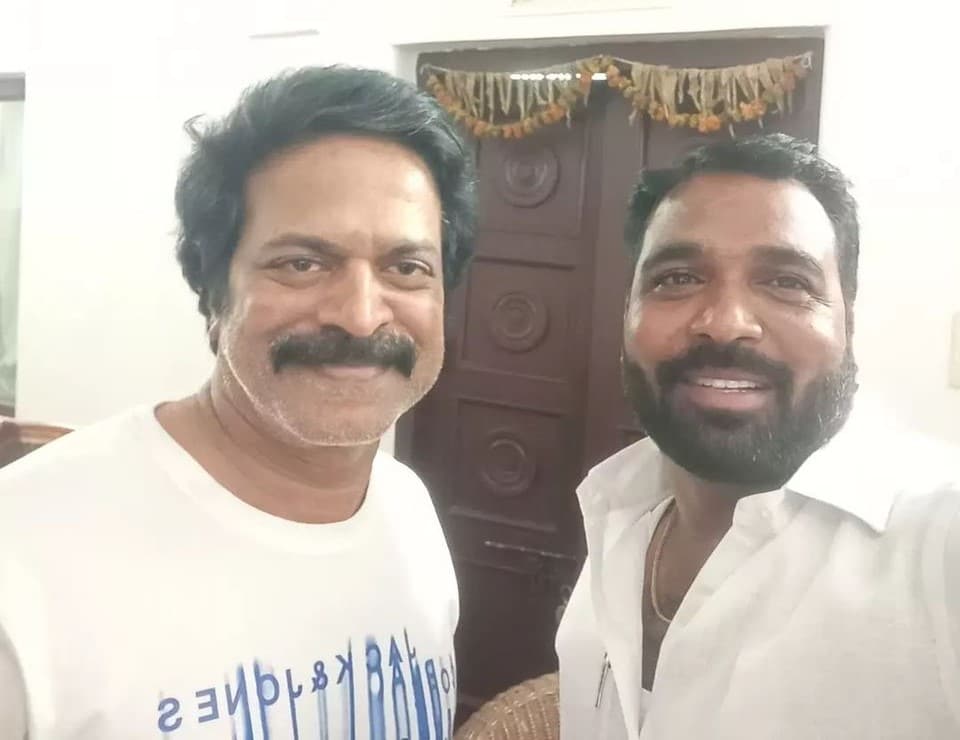 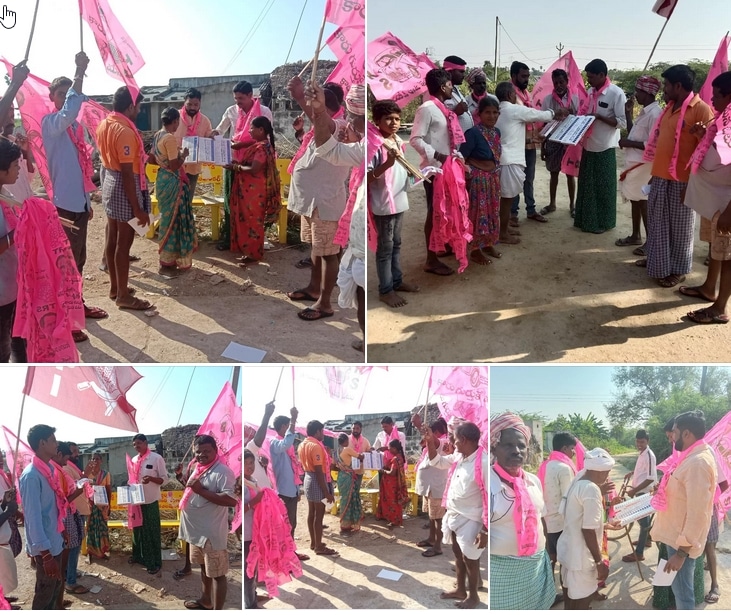 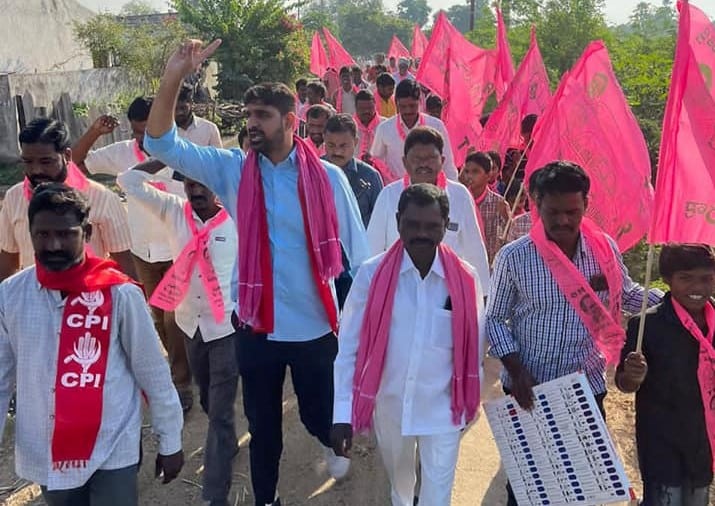 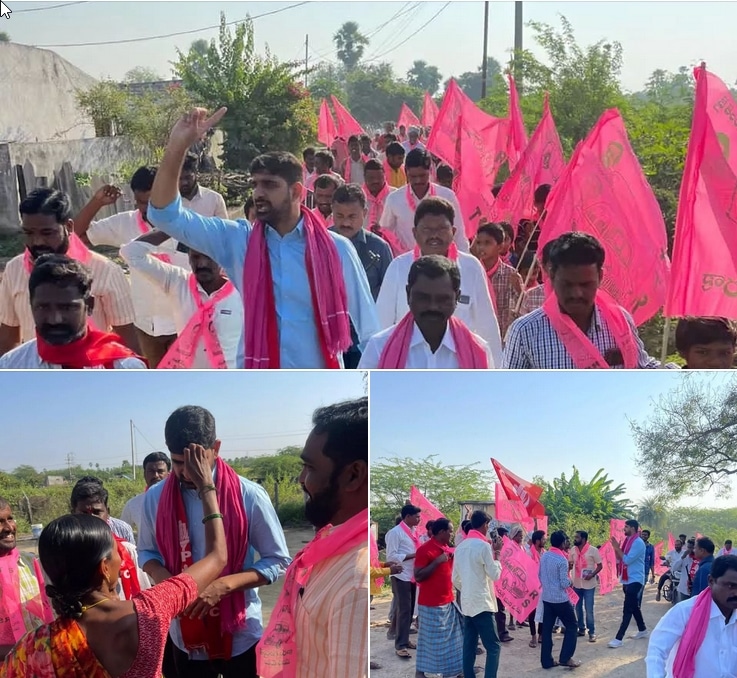 On the Occasion  of Meeting and Honored Ceremony

from Chanakya Degree College at Jammikunta