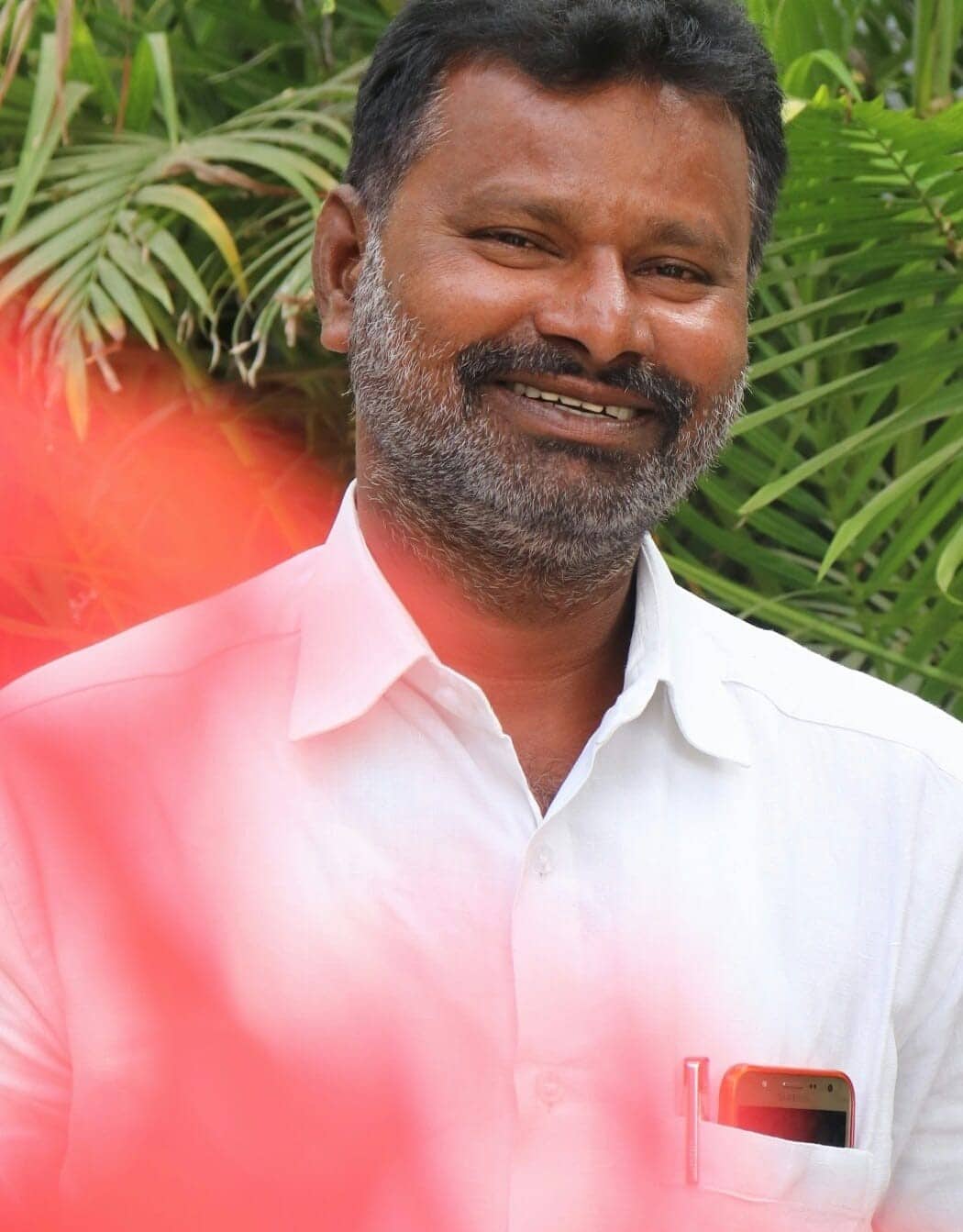 Geedi Ramesh Kumar is the Founder&Chairperson of Jyothi Seva Samithi and State General Secretary of Dalit Morcha from the BJP.

He was born on 28-January-1979 and bought up at Jangaon, Telangana.

He completed his early education at ZP High School located at Station Ghanpur in 1987. Later completed his Intermediate from the Samatha College in the year 1989.

After completion of his education, Ramesh started his political career through the Bharatiya Janata Party (BJP) in the year 1999.

In 1999, He was appointed as the President of BJP Dalit Morcha and carried out all his responsibilities by involving in overall development activities.

On the one hand, while fulfilling his political responsibilities, he increased his work ethic in 2000 by being designated as the Mandal Vice President.

He has been served with gratitude and constantly worked hard for the committed position.

With the dedication and sincerity towards his service, He was in the position of District General Secretary of BJYM in 2004

From the moment he has been appointed and kept his efforts by taking responsibilities like arranging appointments, organizing, and servicing meetings.

For his perseverance, Hardwork, and service, he was upgraded to the position of State Council Member in 2007 and served up to the year 2010.

For his commitment towards his position, In 2009, Ramesh appointed as the  State Executive of Dalit Morcha and monitored all his duties and responsibilities by working all days and involves in every organized Party meetings and works for the growth and development of the Party.

In addition to his primary responsibilities, He was in the position of State General Secretary of Dalit Morcha in 2010.

Since childhood, Ramesh shows a keen interest in social service and he participated in every activity conducted in his educational institutes.

His Passion made him establish an organization at Jangaon in the year 1999 and named it Jyothi Seva Samithi.

The purpose of this organization is to render service irrespective of caste, creed, and religion and mainly to Empowering women which is essential to the social development of families, communities, and countries.

As the founder of the organization is Ramesh, he is serving as the Founder&Chairperson for Jyothi Seva Samithi since 1999.

from the Samatha College