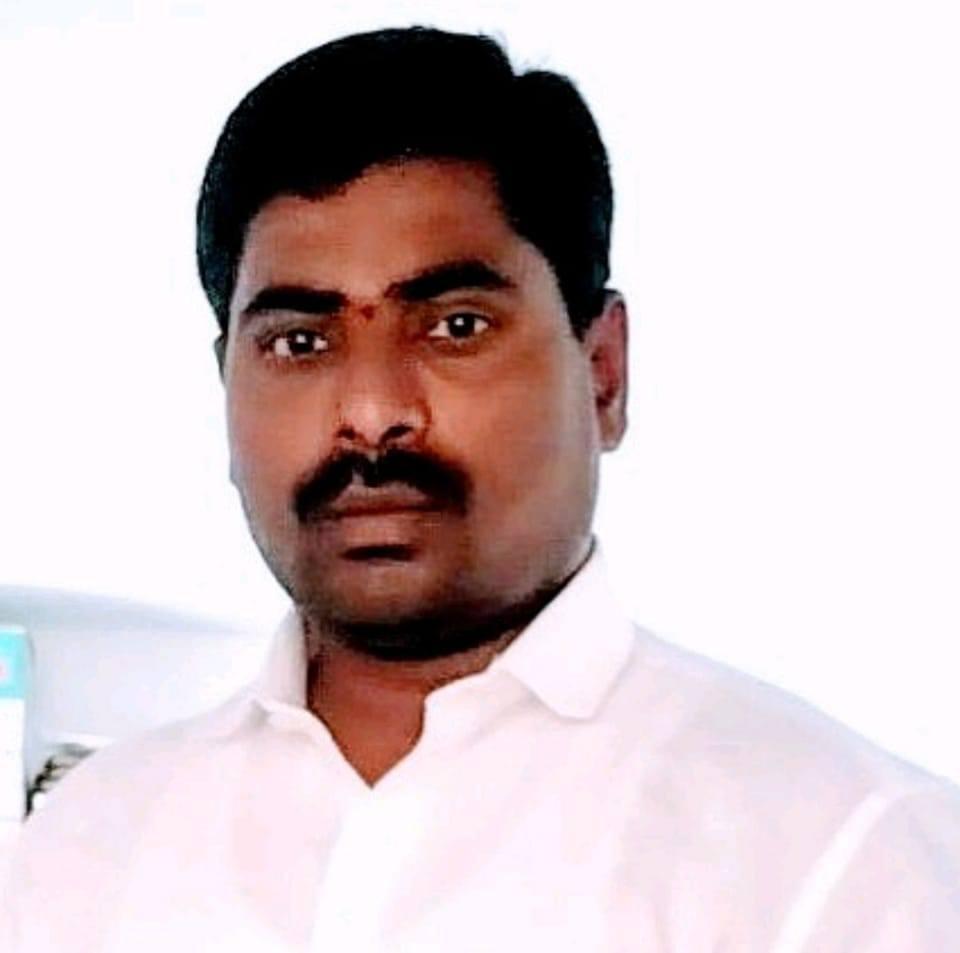 Chakradhar Rao is an Indian Politician of YSRCP and a Party Activist of Geddamuri, Gollaprolu, Kakinada District in the Indian State of Andhra Pradesh.

On 18th August 1986, Chakradhar Rao was born to a couple Mr. Geddamuri Sathya Narayana and Mrs: Geddamuri Manikyam in the village of Geddamuri, Gollaprolu Mandal, Kakinada District in the Indian State of Andhra Pradesh.

Chakradhar Rao acquired his Secondary Board of Education from MPUP High School located at Gollaprolu in the year 1988.

Chakradhar Rao began his Professional Career and started a Business Ground Nut in the year 2011, and ever since he started the profession he simulteneously handling his family responsibilities.

In the continuation of his Education, Chakradhar Rao began his Political career by joining the Yuvajana Sramika Rythu Congress Party(YSRCP) in 2011, was enchanted by the services rendered to the people was started to attain the political requirements of the people while also providing a specific service.