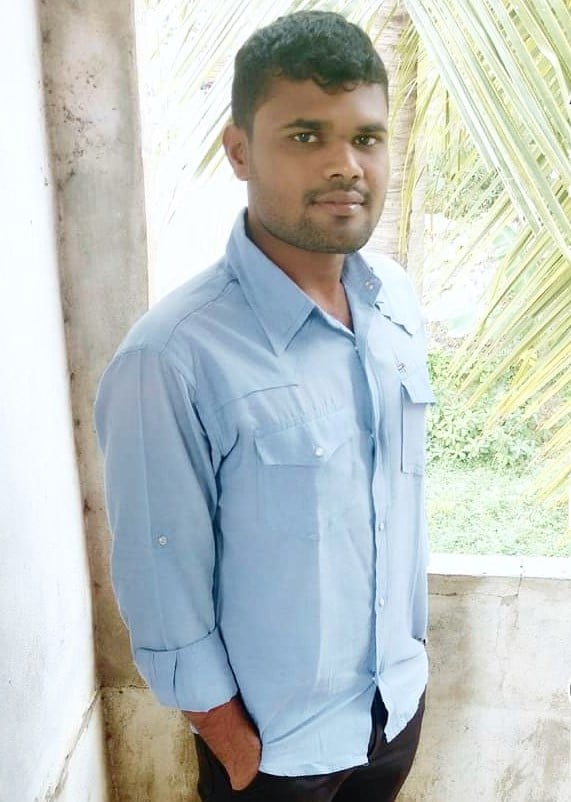 In 2008, Rajababu studied his Secondary Board of Education from ZPHS, Konapakapeta. He completed Intermediate at VVS junior college, U. Kothapally. Raja babu attained his Graduation(Degree) from Gitam University, Vizag. He has completed his Master’s(MBA) from St. Joseph college, Bangalore.

In 2009, He entered into Active Politics through Praja Rajyam Party(PRP) and took part in all activities. Raja babu no longer served in the PRP he resigned from the PRP. Impressed by the Janasena party ideologies, he was switched to the party in 2014.

Raja babu was always a fighter on public issues. He has implemented almost all development programs in the village. He conducted a Three-Month Blood Donation camp and donated blood for needy people. Raja babu ensured the welfare schemes provided by the government to all without any trouble to anyone in the village. He used to give concessions to the poor who could not pay the bill in the hospital. Conducted many party meetings and development activities for community development.

The party that recognized his efforts appointed him as State Social Media Wing of Andhra Pradesh from the Janasena party. At the time of receiving the appointment letter, Rajababu said that his responsibility has increased with the post. He said he would abide by the trust placed in him by the party.

Unemployed, frustrated over the job calendar released by the government, conveyed their grievances to Janasena Party Political Affairs Committee Chairman Shri Nadendla Manohar. Responding positively, Nadendla Manohar said the Janasena party would give its full support to the unemployed. The event was attended by State Janasena Party Social Media Wing Rajababu and others.

-During the Pandemic Period, he distributed fruits, food, and water bottles to the road siders who can’t find food.

-Distributed essentials, covid kits, to the village and poor people.

-He distributed food and rice bags to the migrants and arranged buses to go to their villages also contributed to them financially.

-Awareness camps and seminars were organized on the Covid-19 vaccine and about the effects of the virus during the second wave of the corona.

-Delivered food by home delivery to the covid victims.

-He would bring oxygen cylinders to the areas where covid victims were being treated.

-Raja babu told the villagers that no need to fear necessary precautions are enough for the prevention of corona.

We shall never change our Political Leaders until we change the people who elect them.

People’s way of thinking has to change not the Leaders. 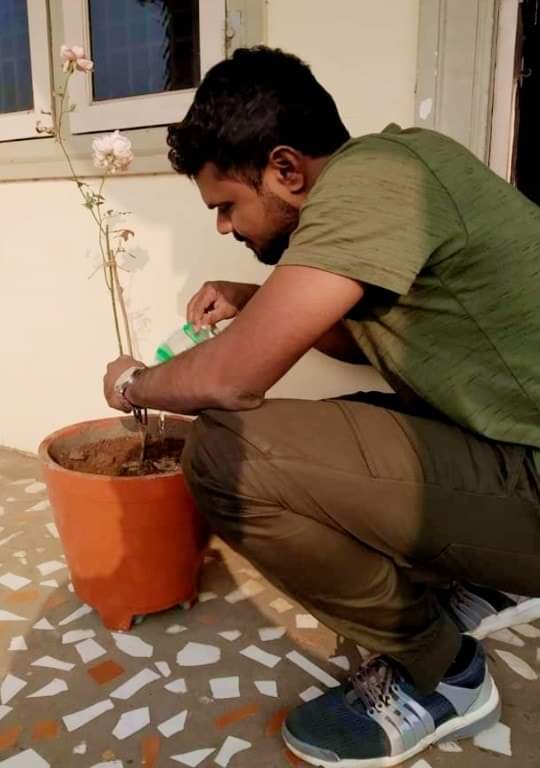 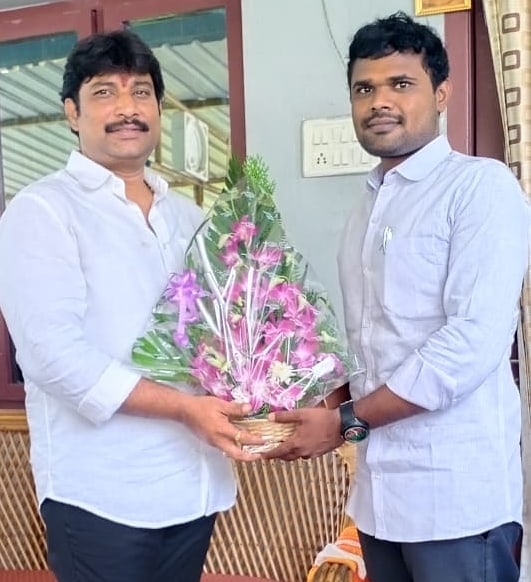 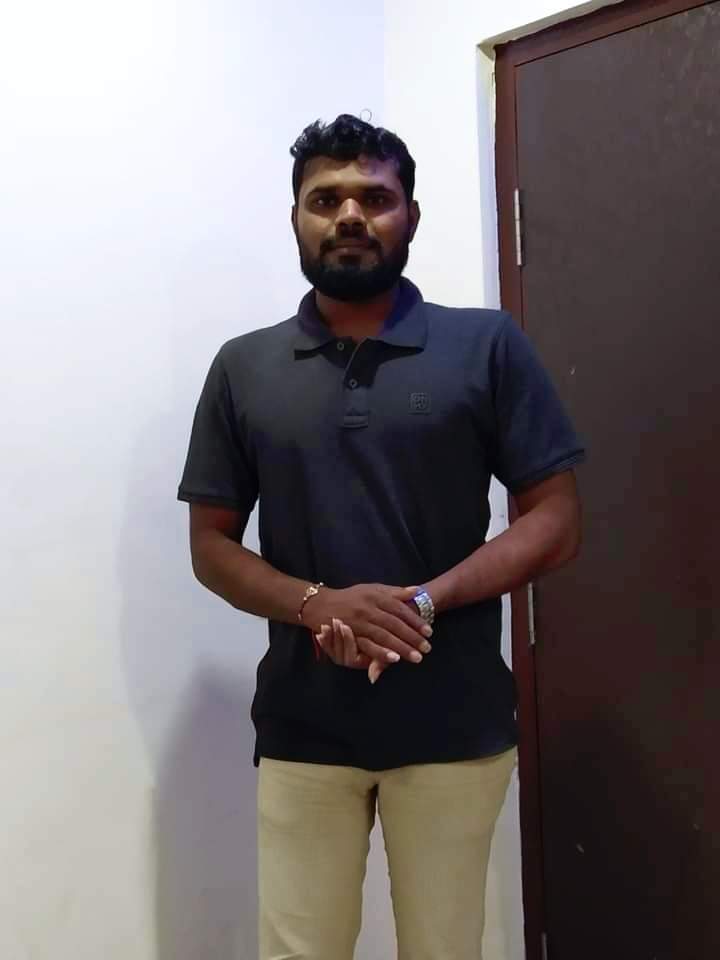 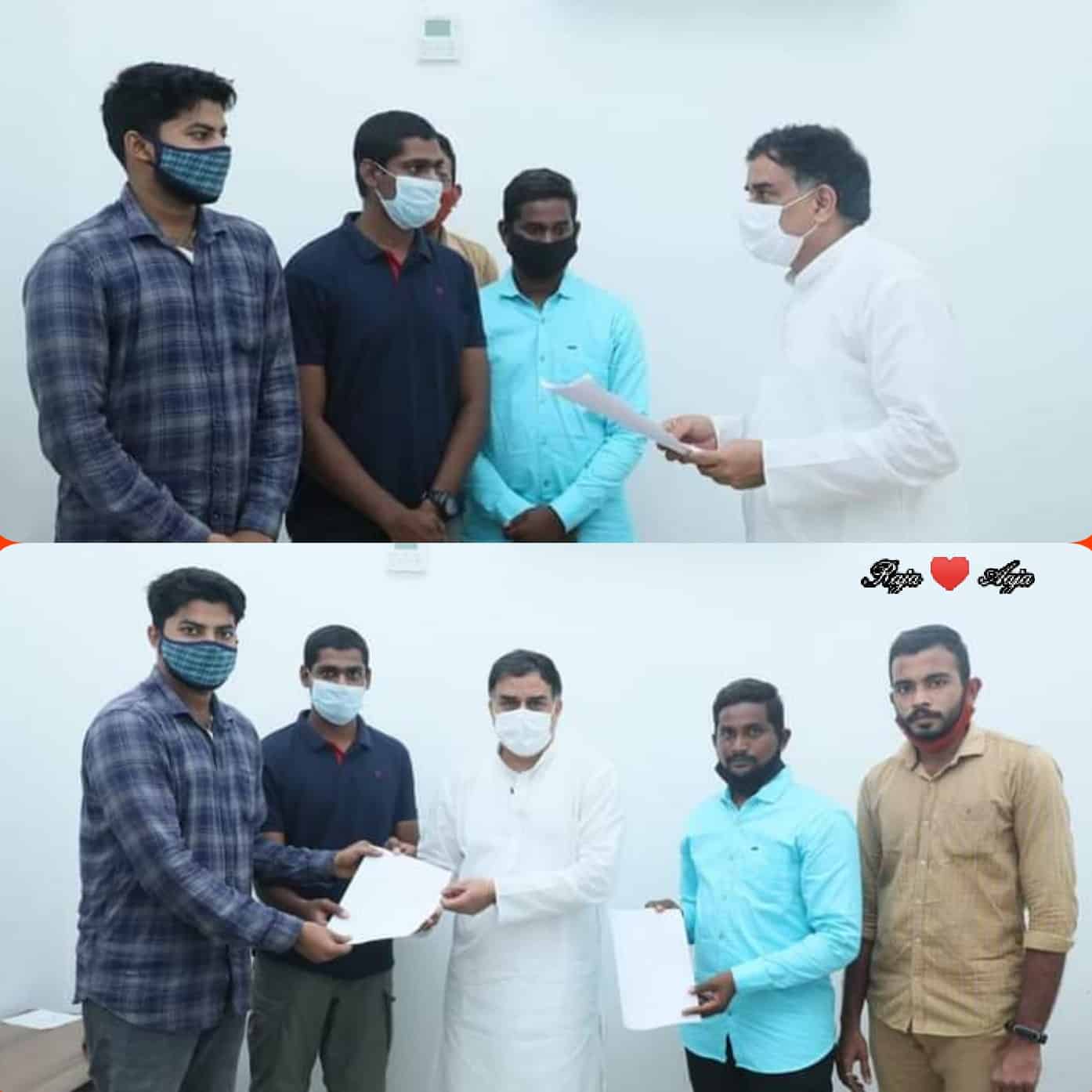 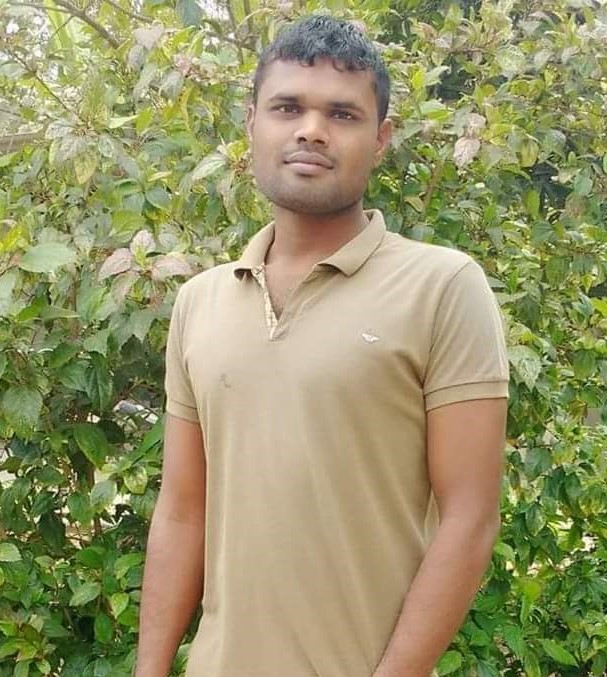 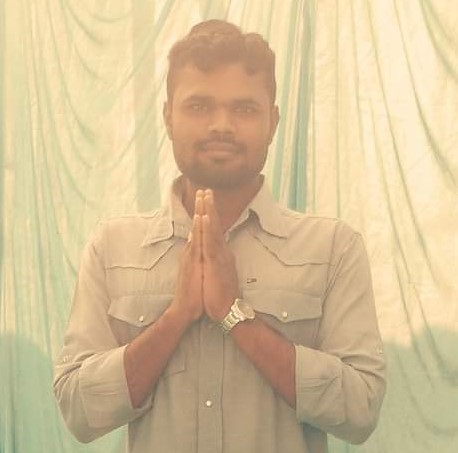 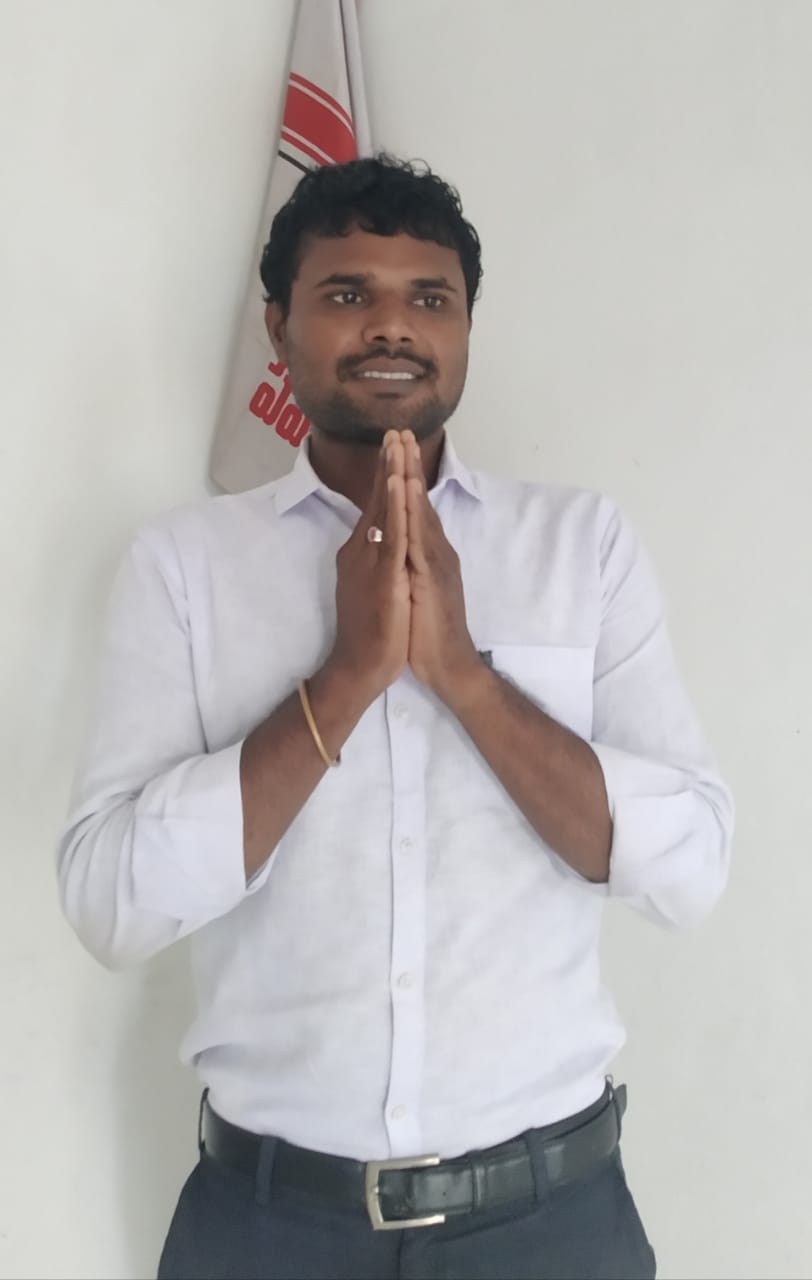 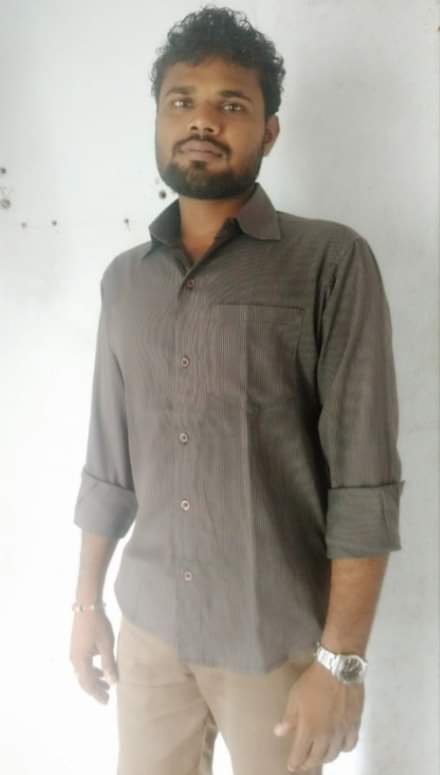 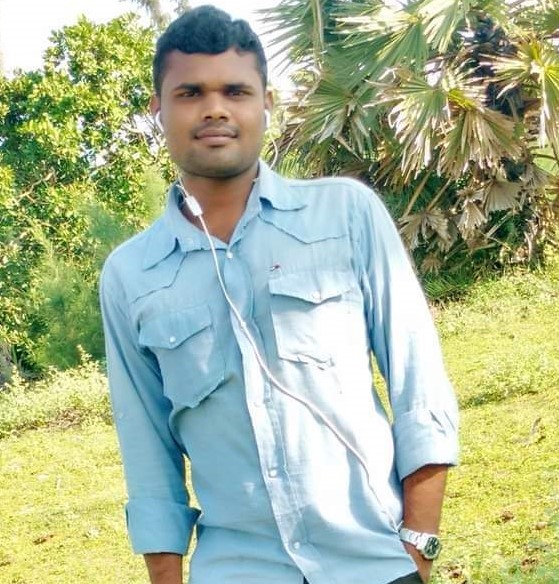 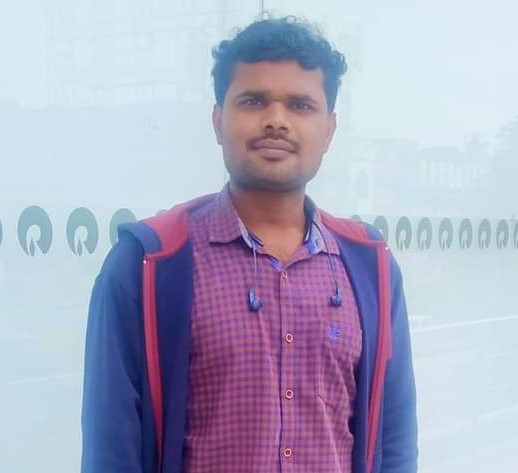 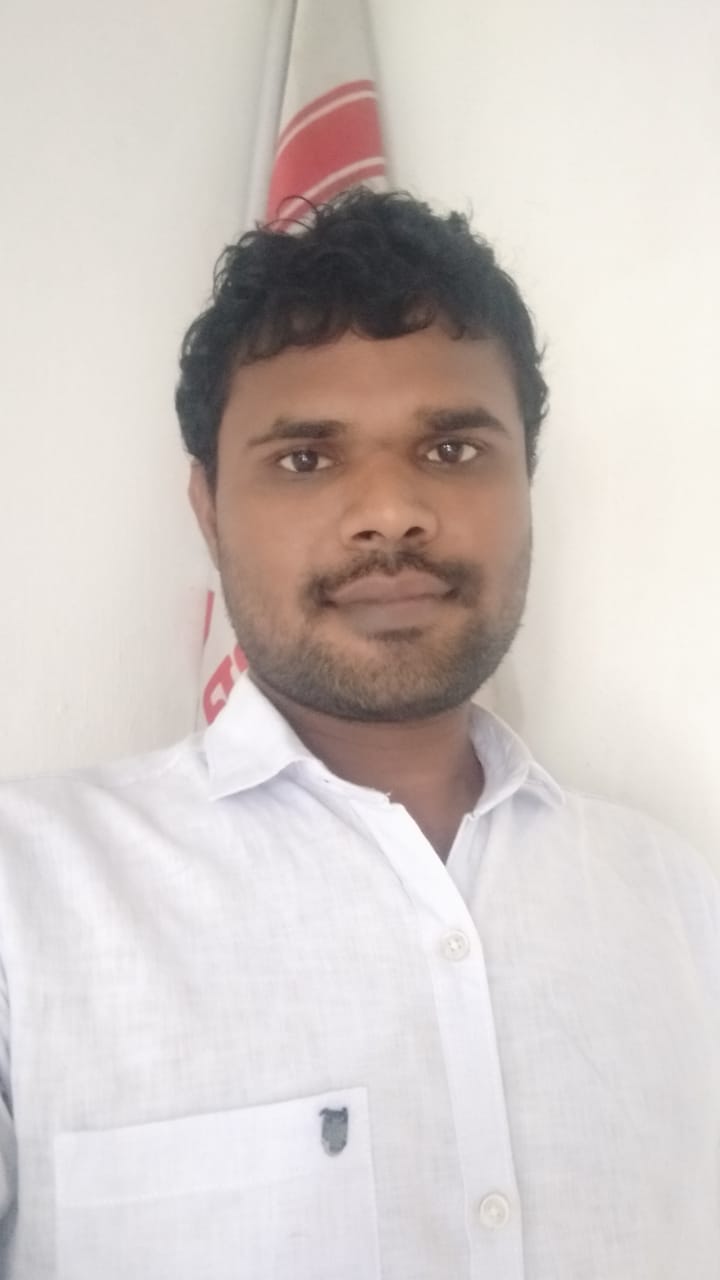 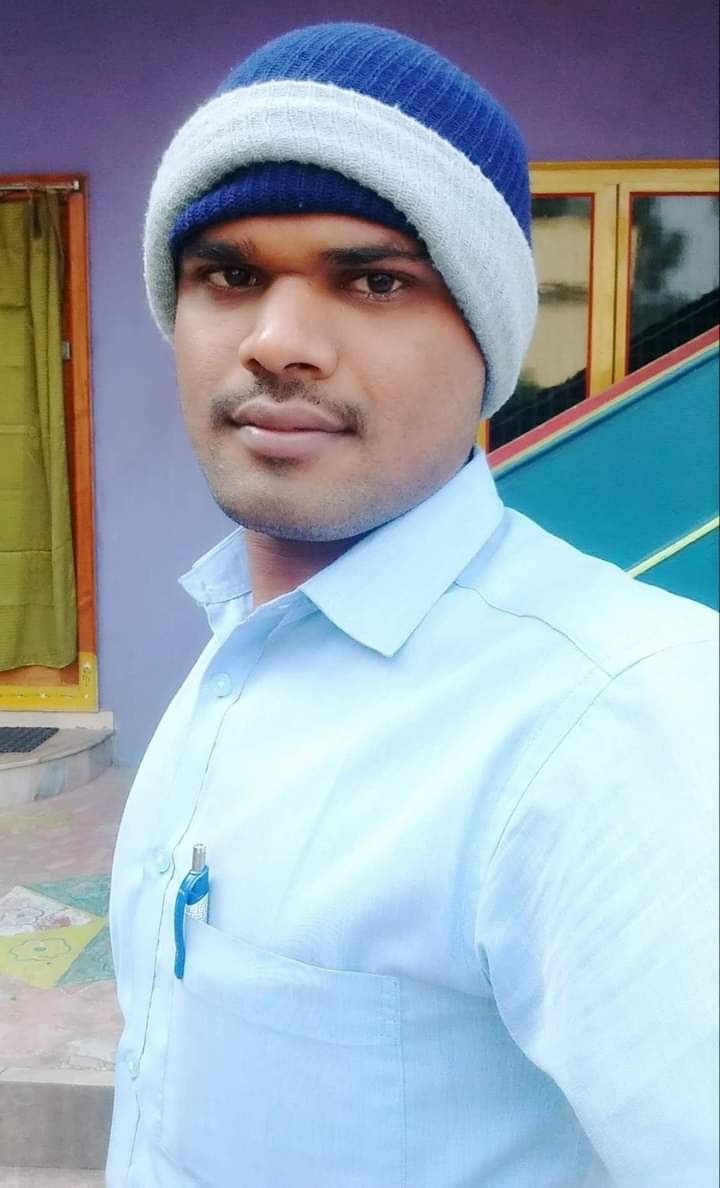 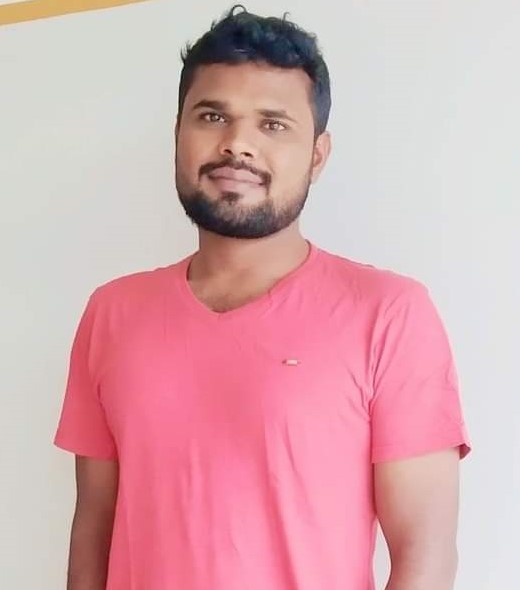 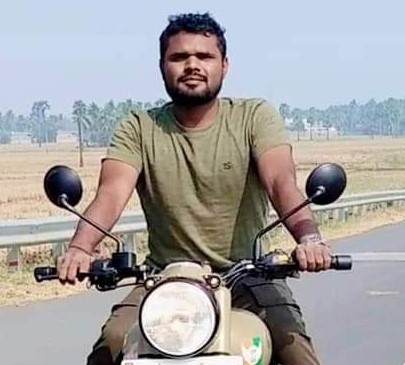 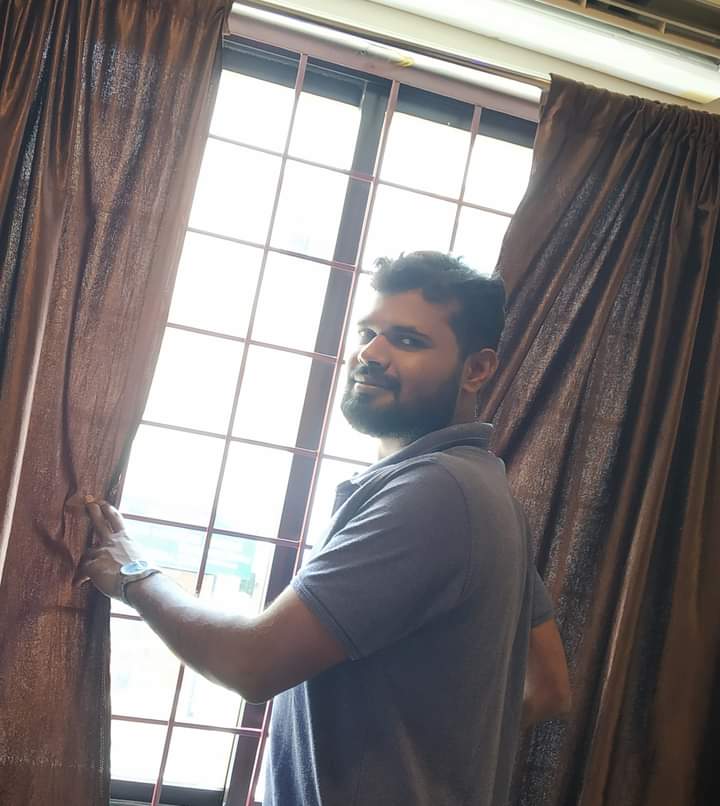 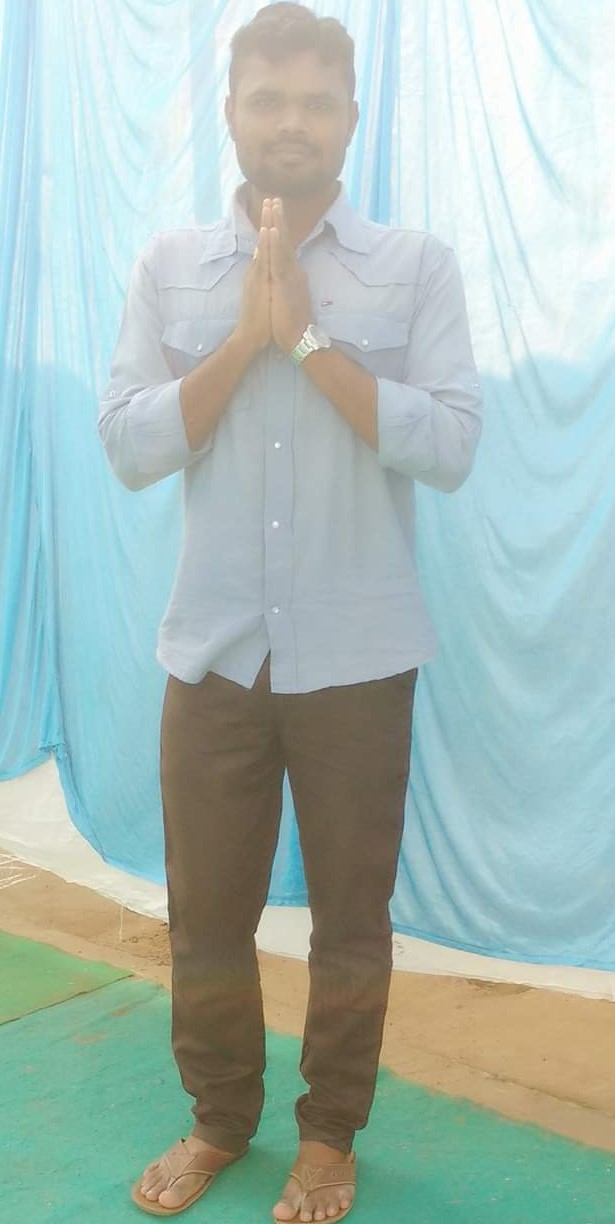 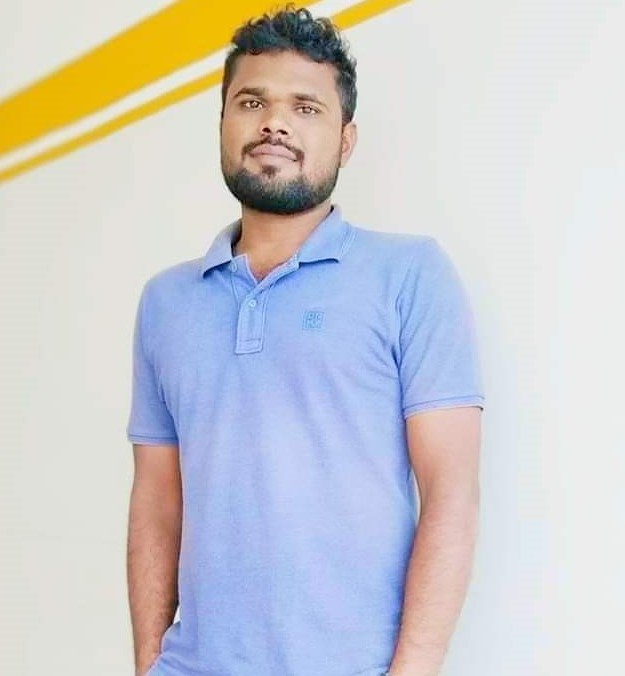 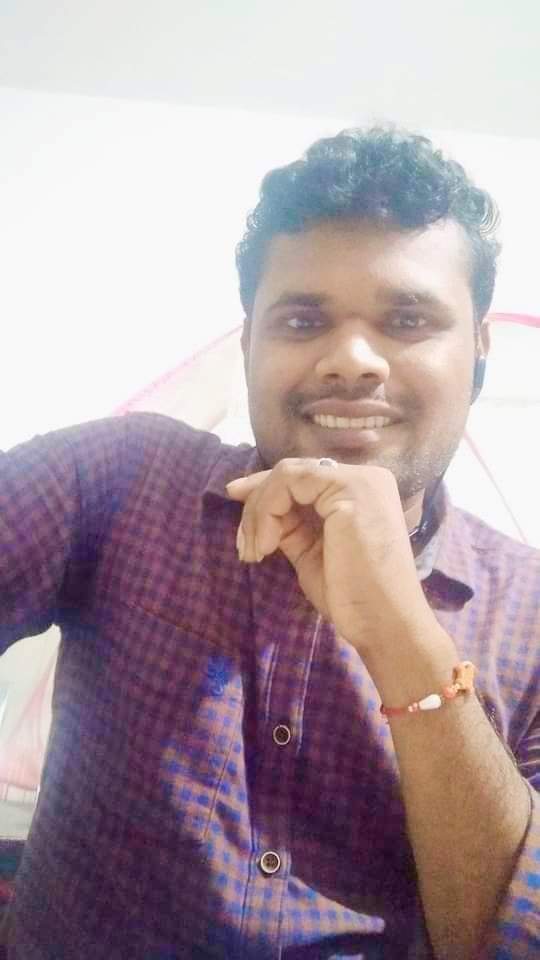 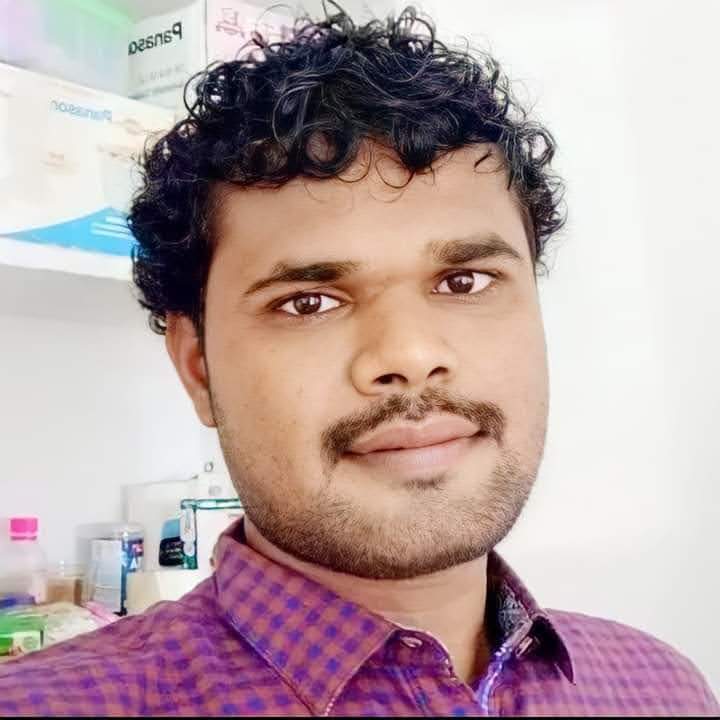 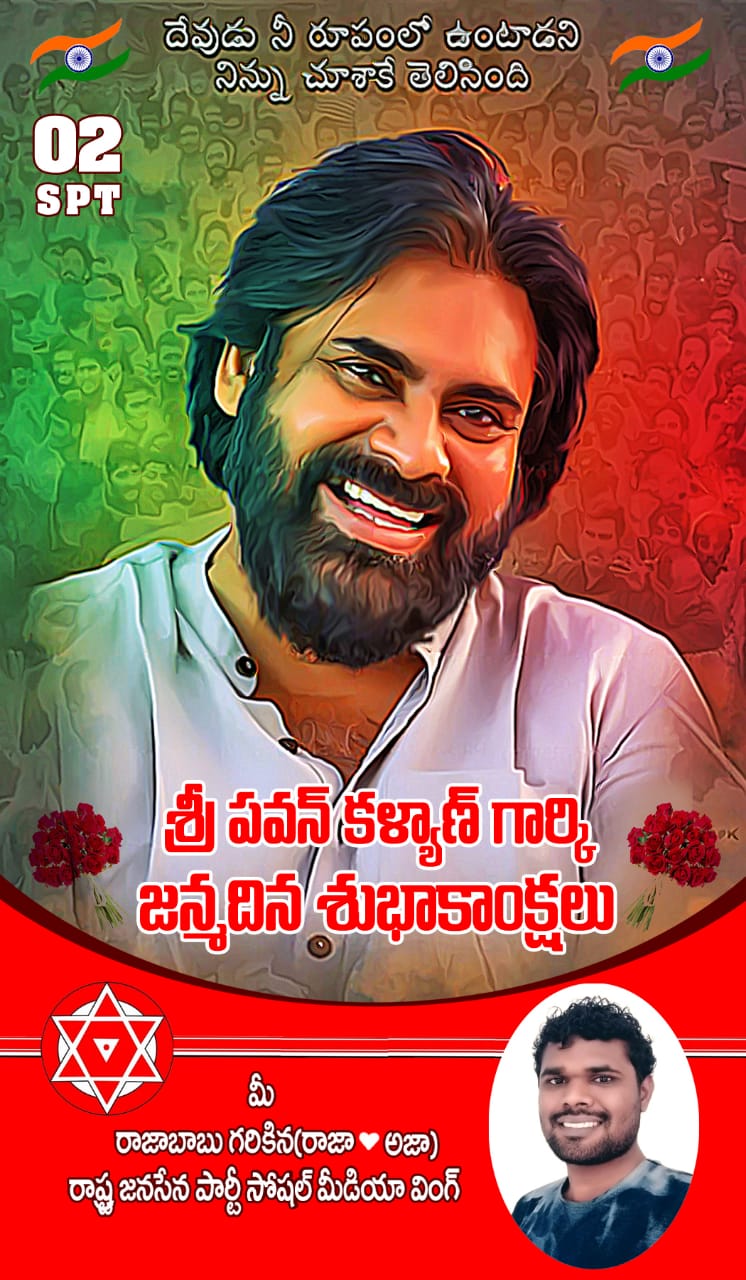 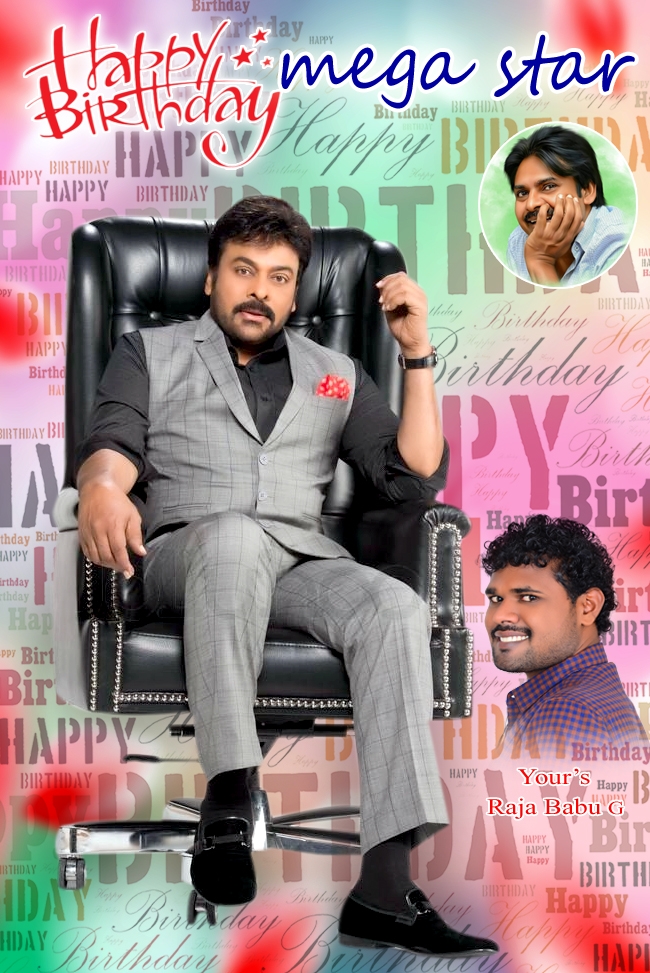 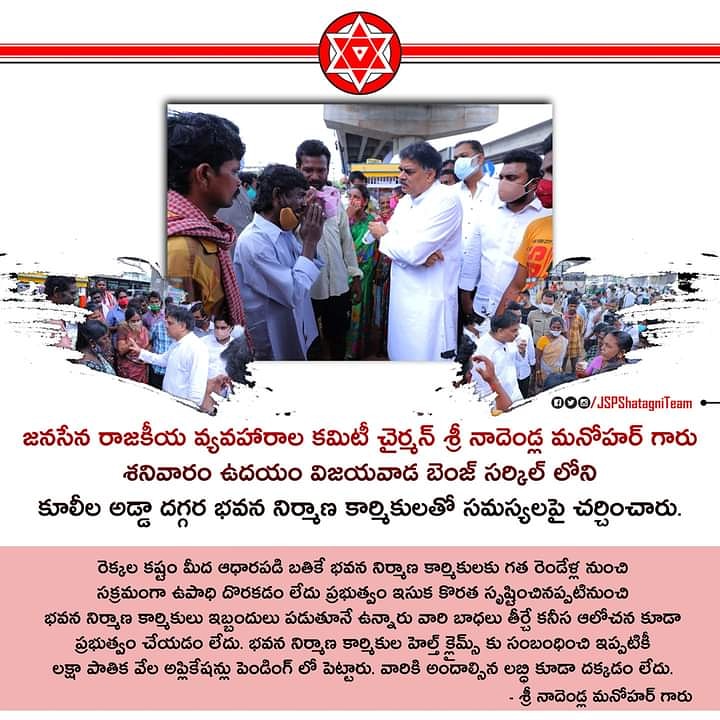 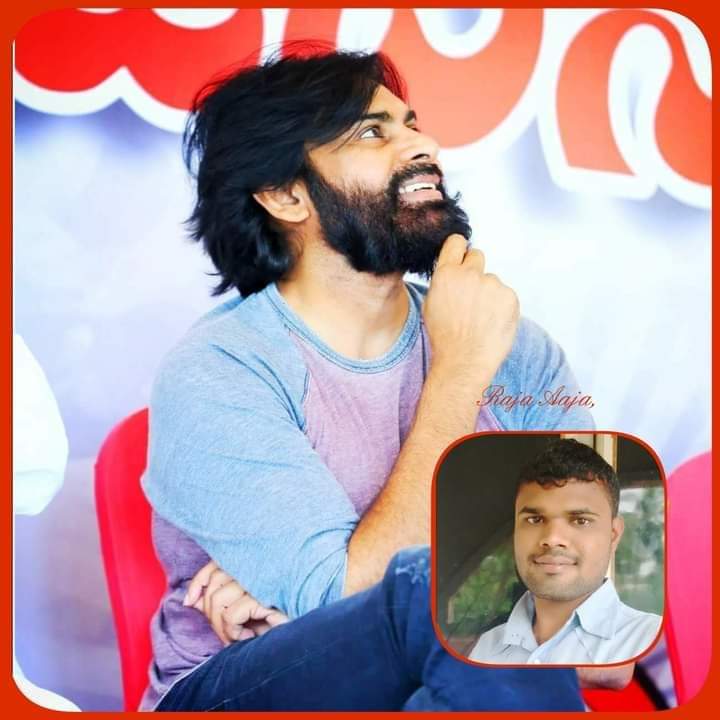 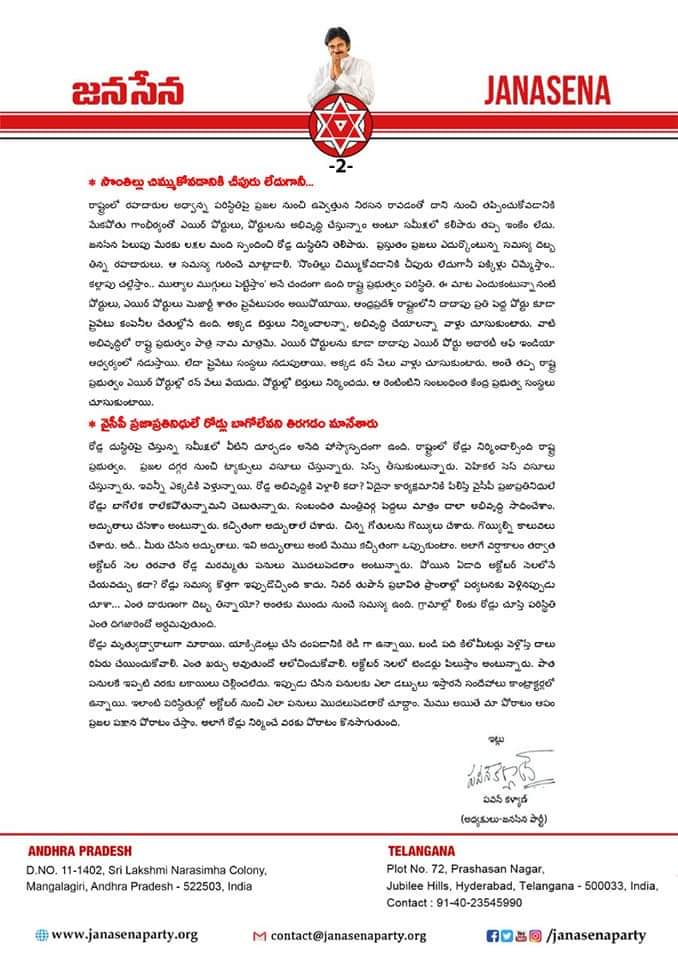 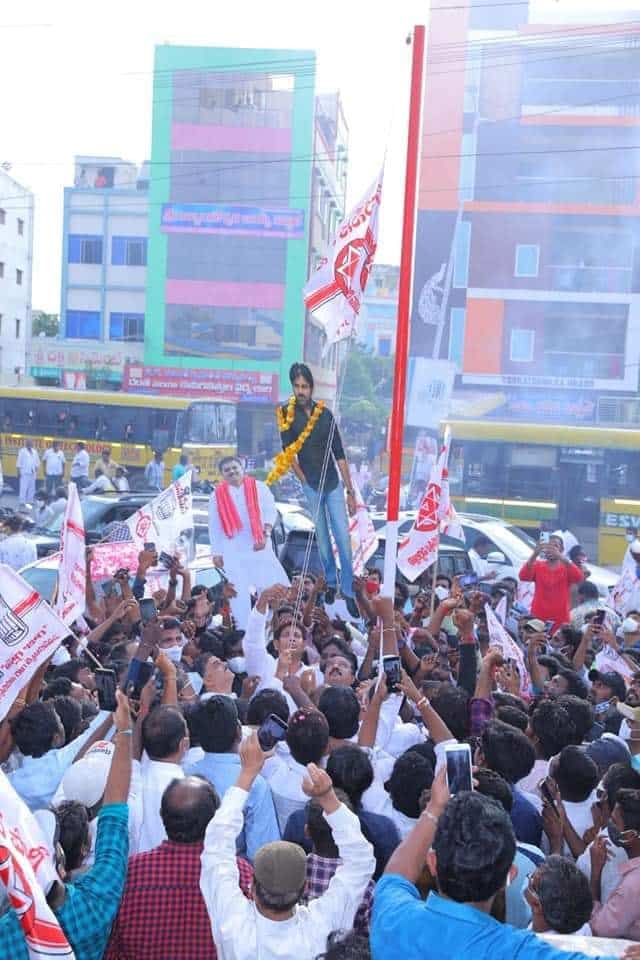