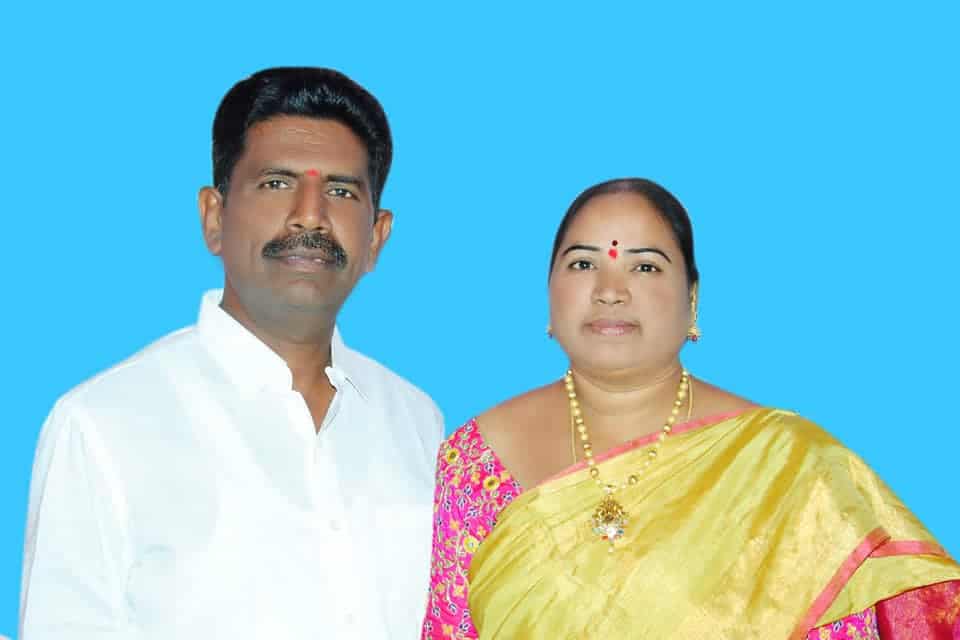 Ganta Venkata Ramana Reddy is an Indian Politician and Former ZPTC from Kamanpur Mandal, Karimnagar District, Telangana State. Venkata Ramanareddy is a Senior Leader who has always been among the people and has established a reputation as a public leader by providing vital services being ZPTC.

On 17th June 1967, Venkata Ramana Reddy was born to the couple Mohan Reddy and Narsamma in Kalvacherla village.

In 1985, Venkata Ramana Reddy earned his Board of Secondary Education at Zilla Parishad high school, located at Kamanpur. In 1990, He graduated with a Degree from Govt Degree college, Ambedkar Open University in the same year he studied ITI at Church of South Land Memorial, Karimnagar.

Venkata Ramana Reddy married the Padma who was even active in Politics and pursue a career in Politics as a Sarpanch.

Venkata Ramana Reddy believes that politicians alone can stop corruption, bribery, and many other illegal activities in the society and make the country a corruption-free country with the belief that he entered Politics. In 1985, he started his Political Journey with the Telugu Desam Party(TDP).

He worked as an Active Member of the party by contributing to every activity. He was elevated to the honorary position of Single Window Chairman of Kamanpur Mandal from 2000-to 2005. During his 5 years tenure as Single Window Chairman, he rose to become one of the most powerful leaders in the Mandal itself. From 2001-to 2006, Venkata Ramana Reddy was elected and served two consecutive terms as Mandal President of Ramagiri, Peddapalli district from the TDP. He served the mission of public development.

The people who like Venkata Ramana’s leadership, morality, his ideology of doing equal justice to all the people, elected him as the ZPTC from Kamanpur Mandal, Karimnagar District, Telangana State. He effectively served in the position from 2006-to 2011.

Later on, in 2009, Venkata Ramana joined the Telangana Joint Action Committee(TJAC) a Telangana activist group. It is an organization that is fighting for the realization of statehood for the Telangana region. It was formed on 24 December. It is an umbrella organization comprising various wings such as students, employees, etc.

He was designated JAC Mandal Convenor of Kamanpur as a consequence of his strong participation in the TJAC. In 2010, Venkata Ramana Reddy switches over to the Telangana Rashtra Samiti(TRS) party during the Telangana Movement. Soon after joining the party, he actively participated and maintained the authorities’ confidence in him.

His constant dedication, and pure effort, bring him to Mandal President of Ramagiri from the TRS party and he duly performs his duties to accomplish his obligations.

The residents of Venkataraopalli elected Venkata Ramana Reddy as MPTC in 2014 during his term at MPTC he is more active in Politics and continuously strived for public welfare. In the same year, he contested as Mandal Praja Parishad(MPP) but unfortunately, he lost the post.

Venkata Ramana Reddy’s wife the Padma, who saw her husband’s fame and prestige in politics, also wanted to get into politics. With the motivation of her husband, in 2019, she contested and was elected as Sarpanch of Kalvacherla, Ramagiri Mandal.

Venkata Ramana Reddy’s Contribution to the Public during the Pandemic

-As a responsible leader Venkata Ramana Reddy gave his contribution even during the covid time.

-Venkata Ramana Reddy put his effort to serve people even during the covid second wave. 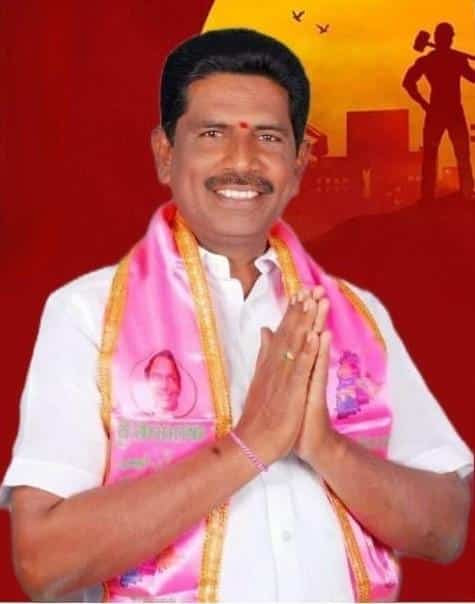 Education Qualification: Graduated with a Degree from Govt Degree college, 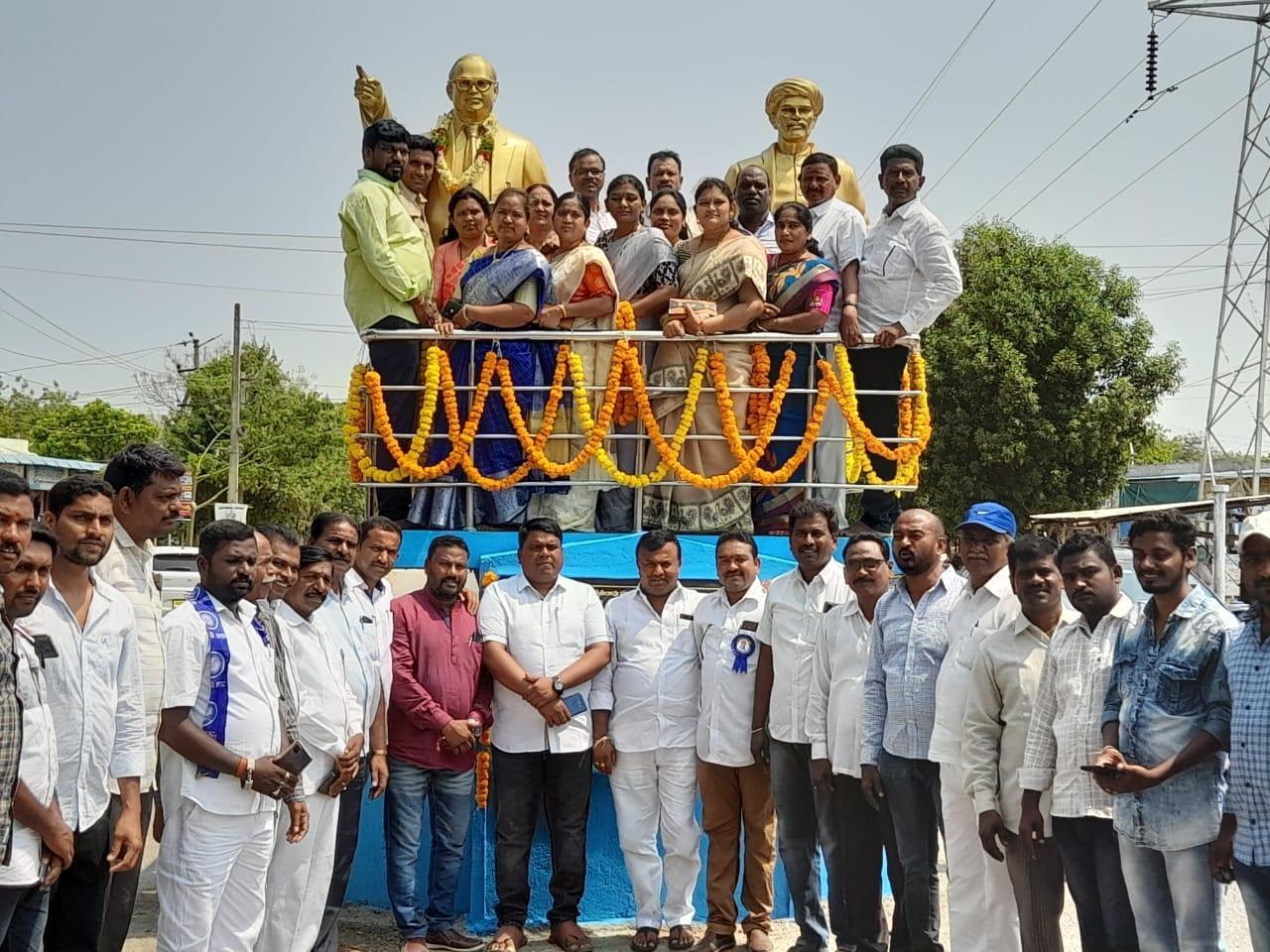 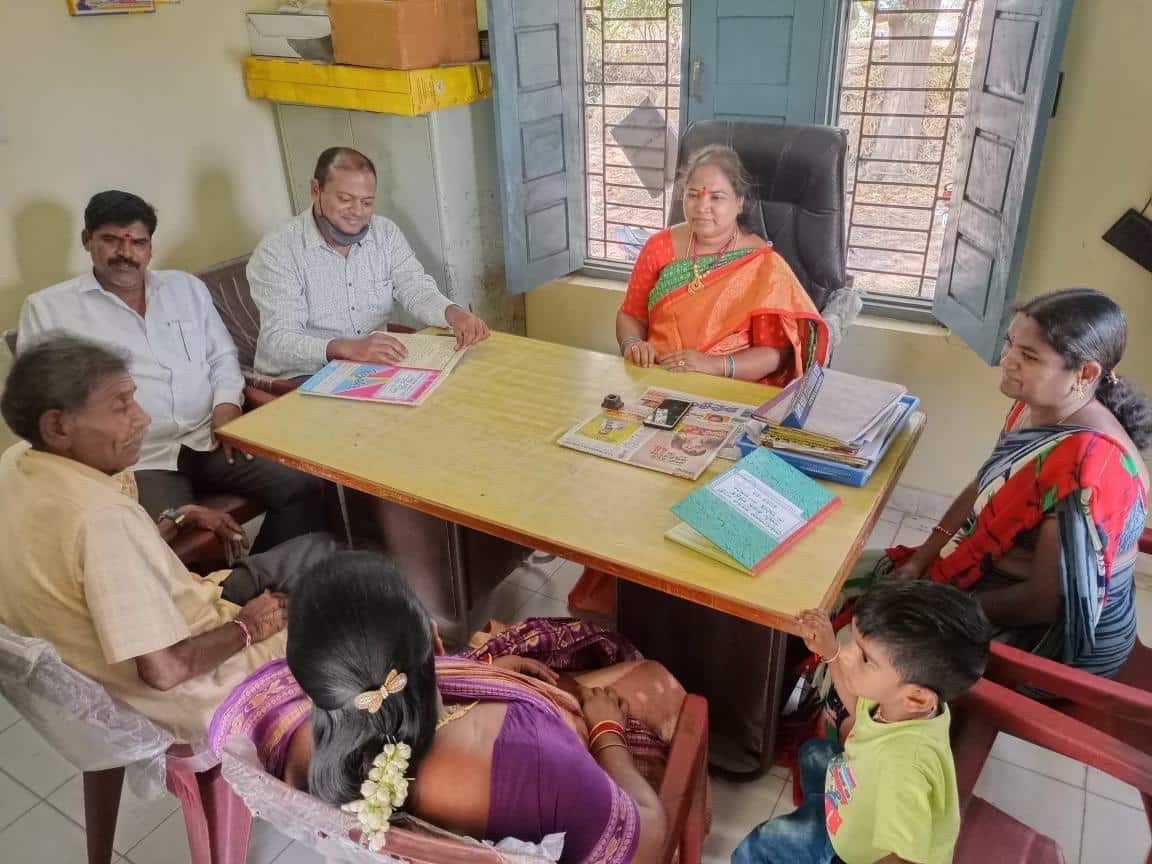 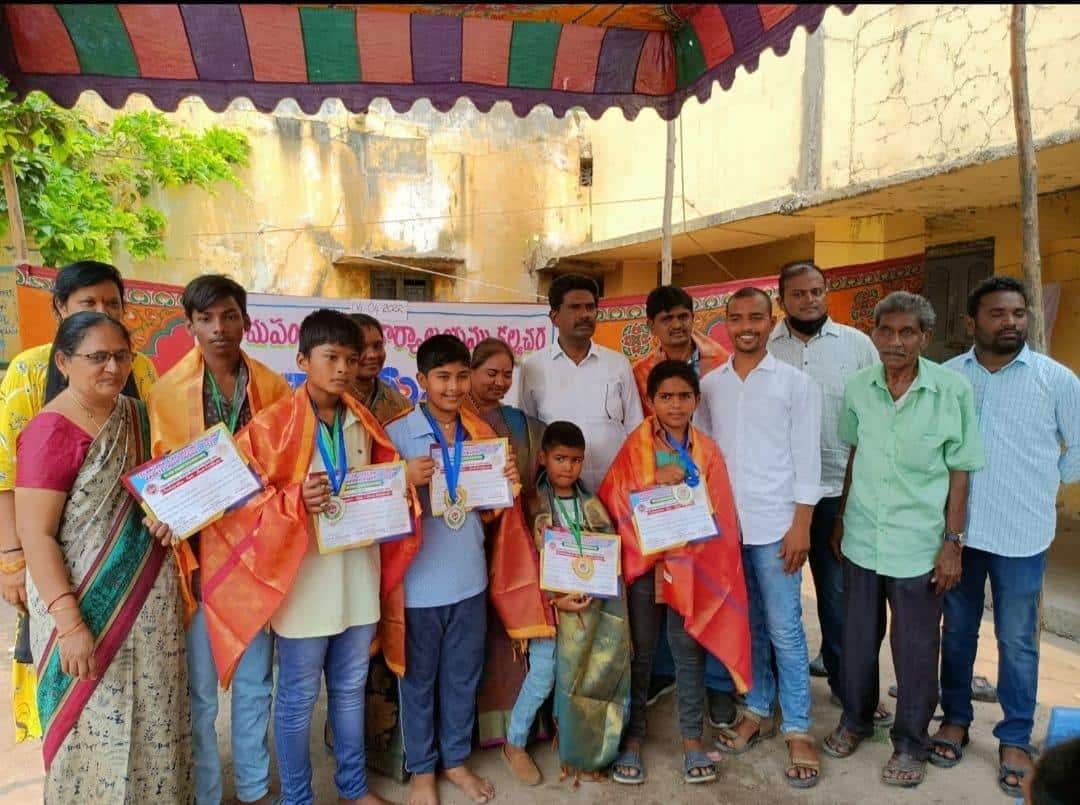 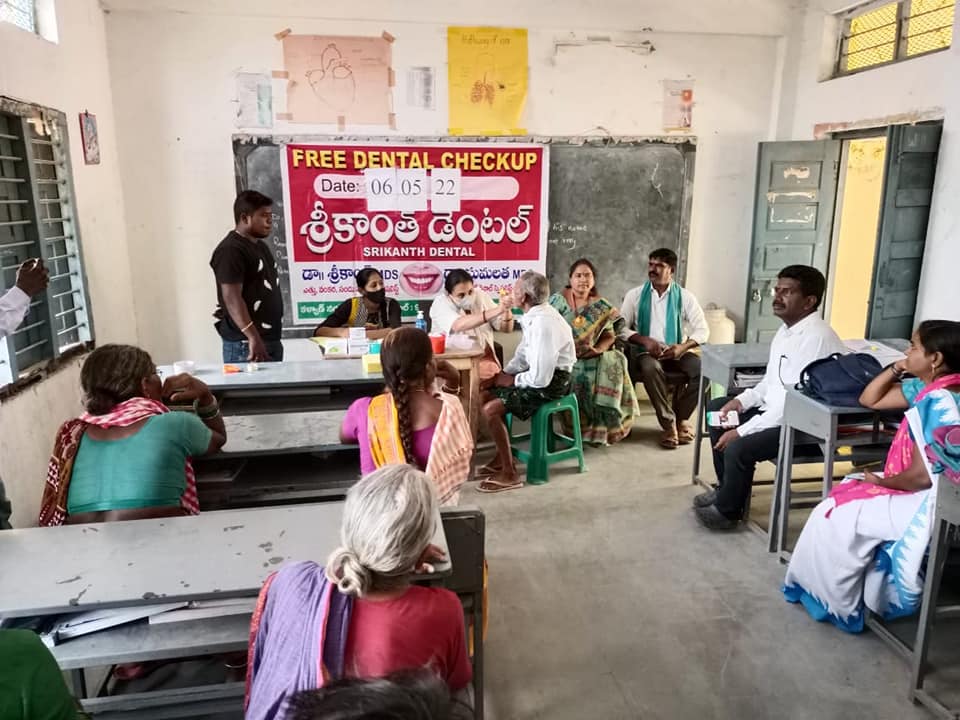 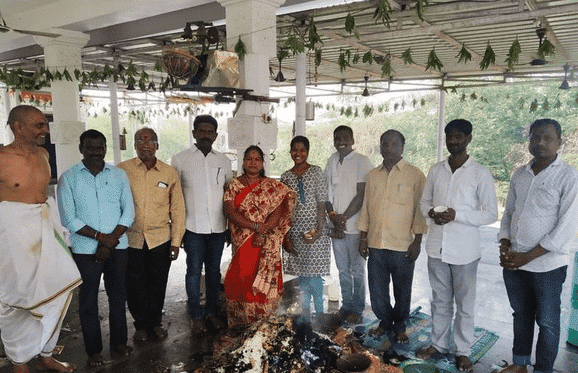 with a Degree from Govt Degree college, Ambedkar Open University

of Ramagiri, Peddapalli district from the TDP

of Ramagiri from the TRS party