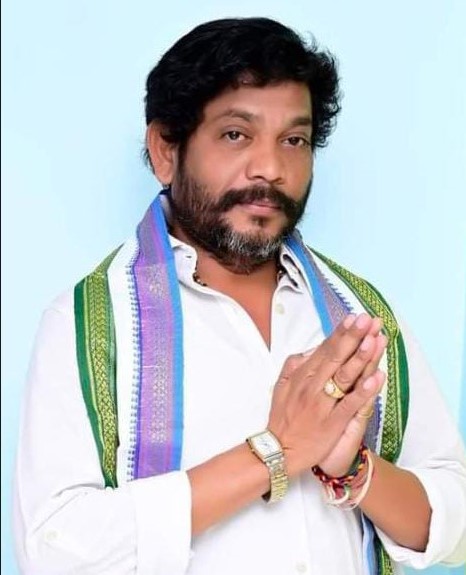 Ganta Satyanarayana has often known his initials as Satish is an Indian Politician and current Town Leader from Nellimarla Village from the Indian State of Andhra Pradesh.

On the 17th of July 1978, Satyanarayana was born to the couple Mr. Ganta Ramarao & Mrs. Ganta Santhri in the Nellimarla Village of Vizianagaram District in the state of Andhra Pradesh.

He never believed in any Fancy education, he had a simple educational background as anyone and In the year 1992, Satyanarayana completed his Secondary Board of Education from the CKMGJ High School located at Nellimarla, Andhra Pradesh.

Satyanarayana was influenced by many political leaders, among them are Late Sri. Rajiv Gandhi and

In the year 2002, Satyanarayana began his Political career by joining the Indian National Congress Party (INC) which is ruling under the leadership of Sonia Gandhi.

He exposed his leadership skills by serving as the Party Activist and working comprehensively all the time for the welfare of humankind. As being a part of INC, Satyanarayana expressed a keen interest and performs every activity for the recognition of the respective party.

He upholds the trust that the people have placed in him and maintains his service, in the year same year i.e. in 2002 Satyanarayana was elected as the Panchayat Ward Member at Nellimarla in Andhra Pradesh by concentrating on the welfare of the people at the moment and dealing with the activities.

Satyanarayana contested for the reputable position as Ward Member for 15th Ward in Nellimarla from INC during the 2020 election poll, but the slight margin of 18 votes made him lose the position.

Since the day he stepped into it, Satyanarayana has worked above and beyond his means as a Party Activist for the development of the party and the betterment of society by carrying out his duties properly and adhering to the party’s rules and regulations.

Satyanarayana conducted a Blood Donation Camp in the region of Nellimarla and donated blood to the extreme people.
This has started by the Youth Members, with the thought of no INDIAN should die with lack of blood and by implementing into reality started a group with countable members and started donating all the blood- Normal groups, Negative Groups, Rare Groups across INDIA with the help of donors. 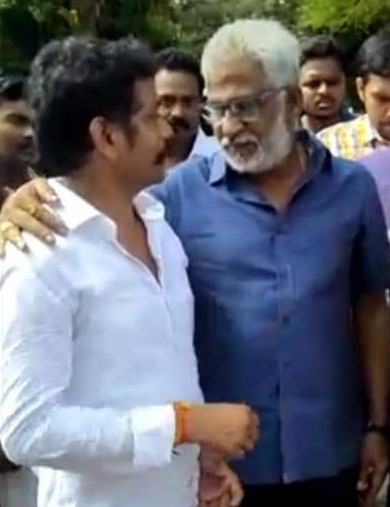 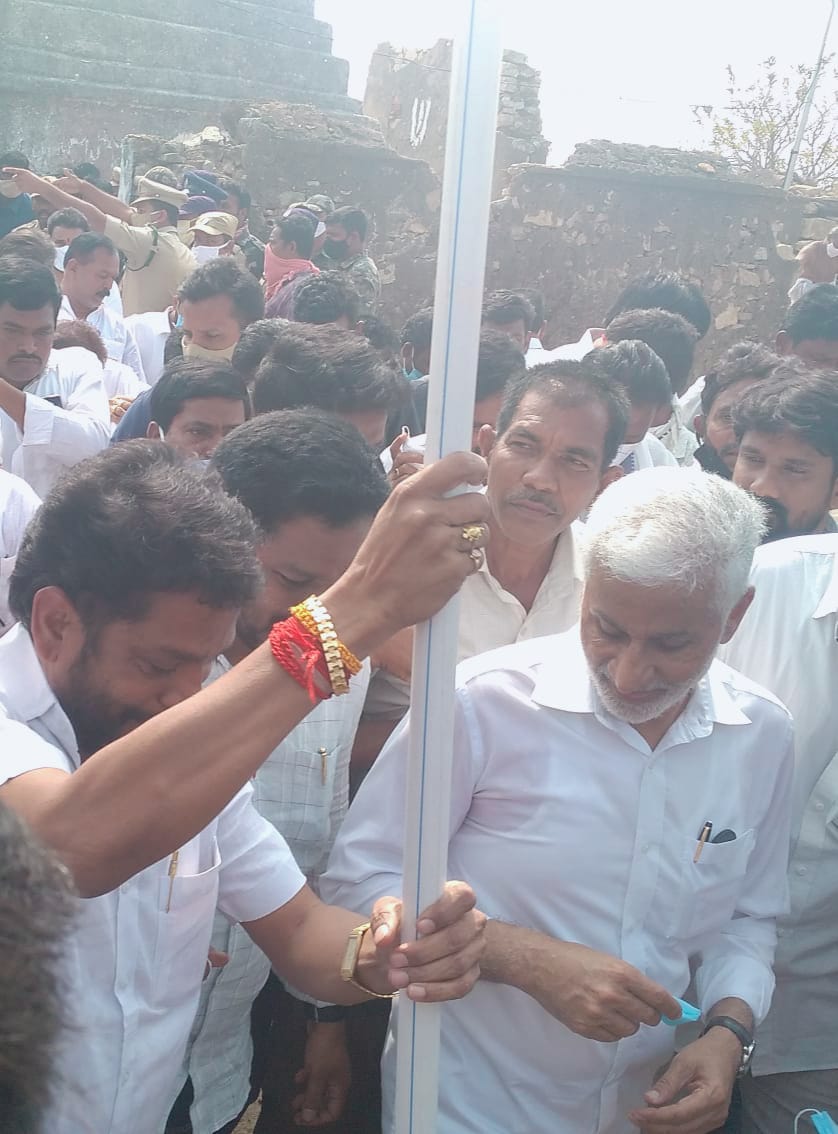 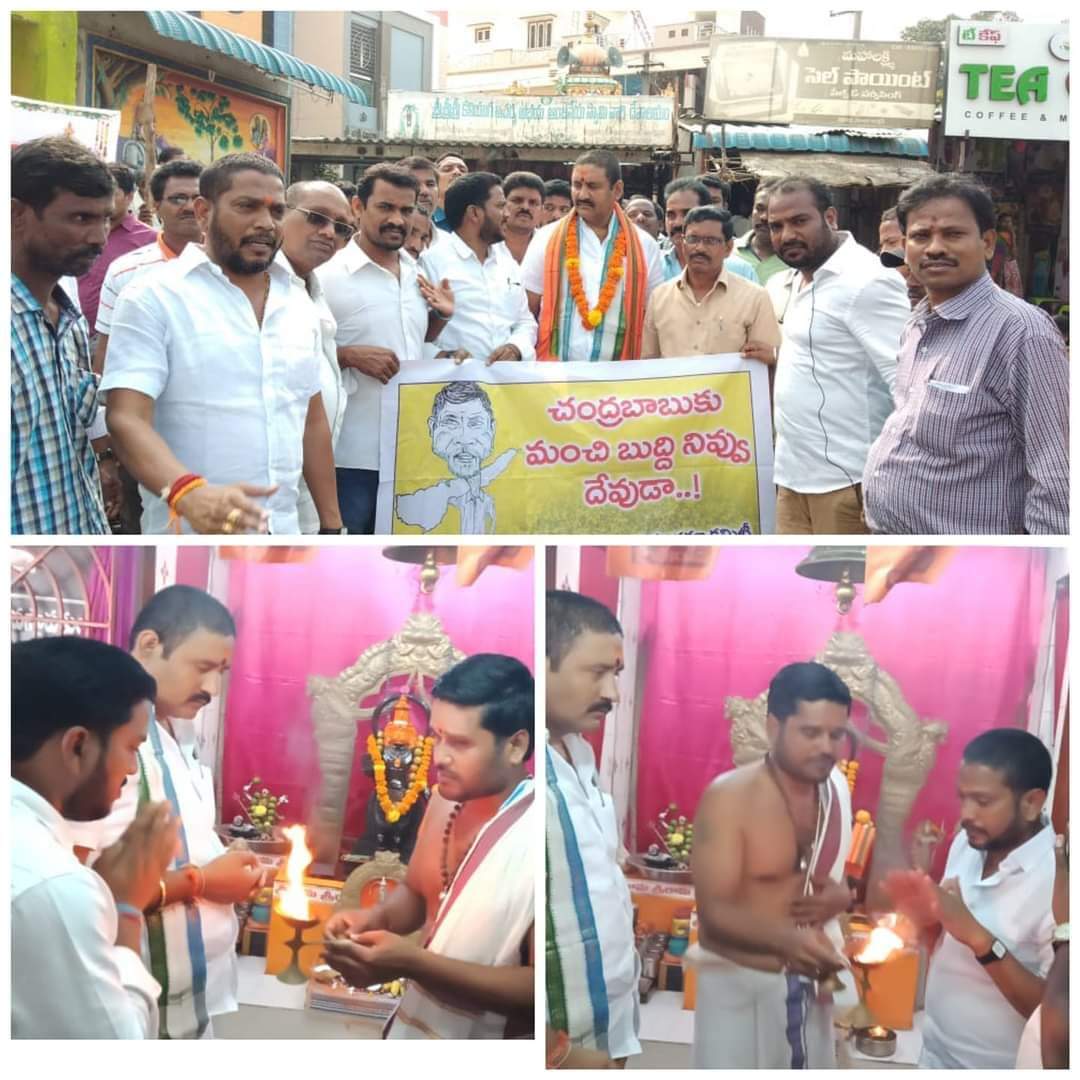 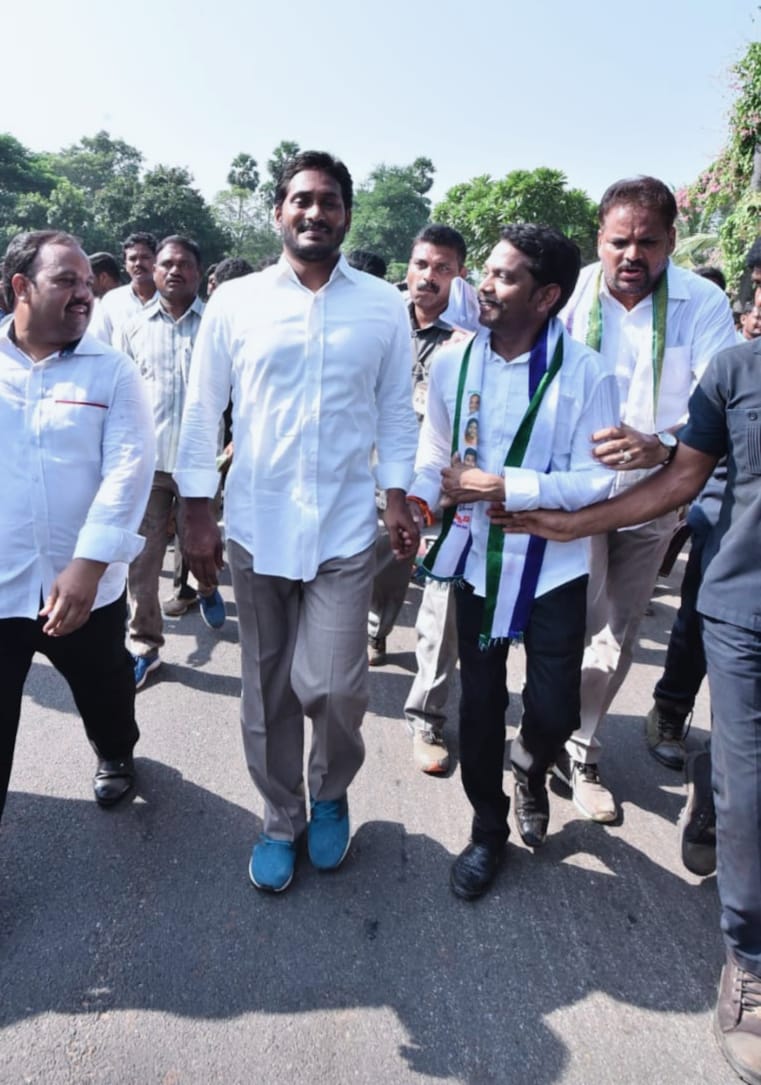 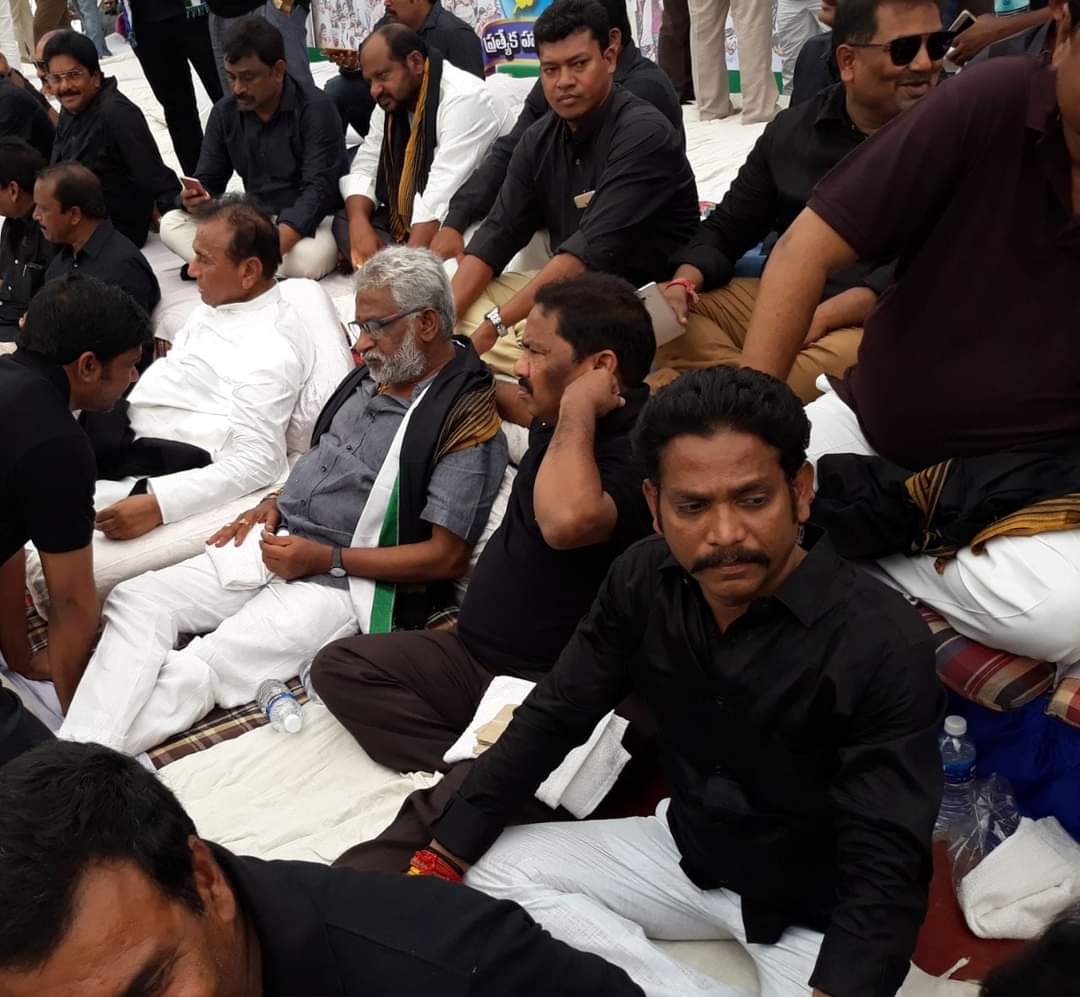 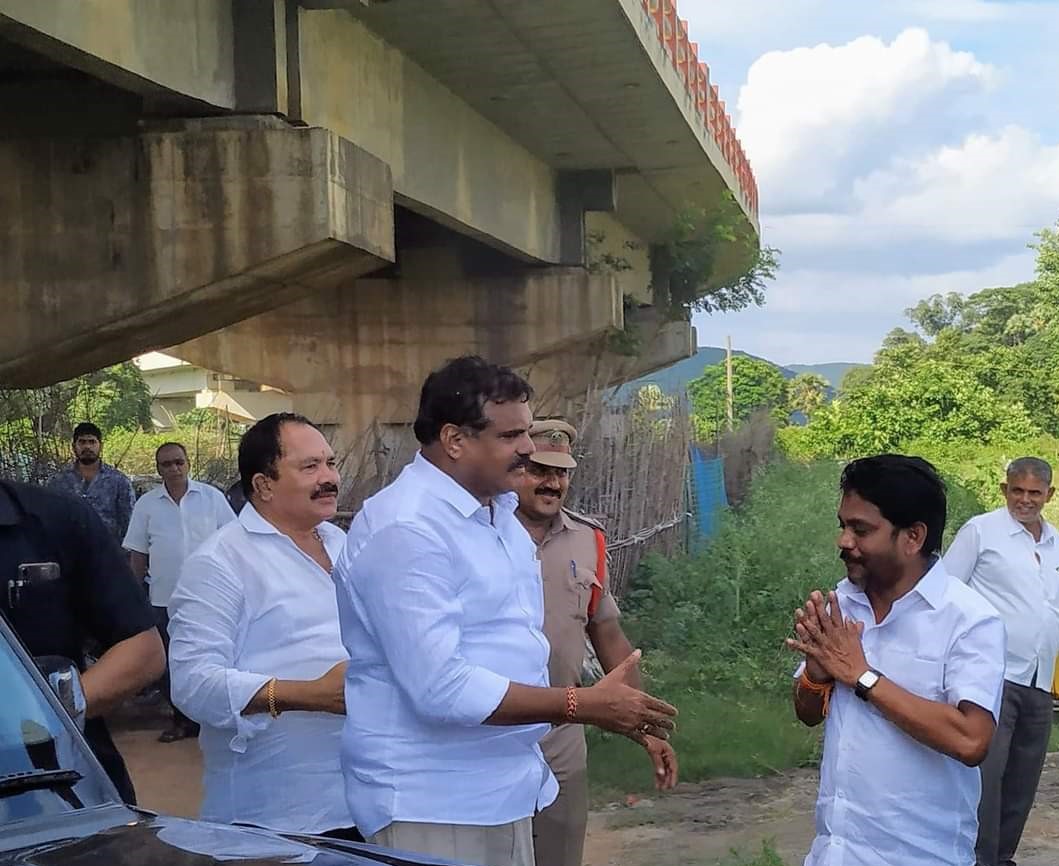 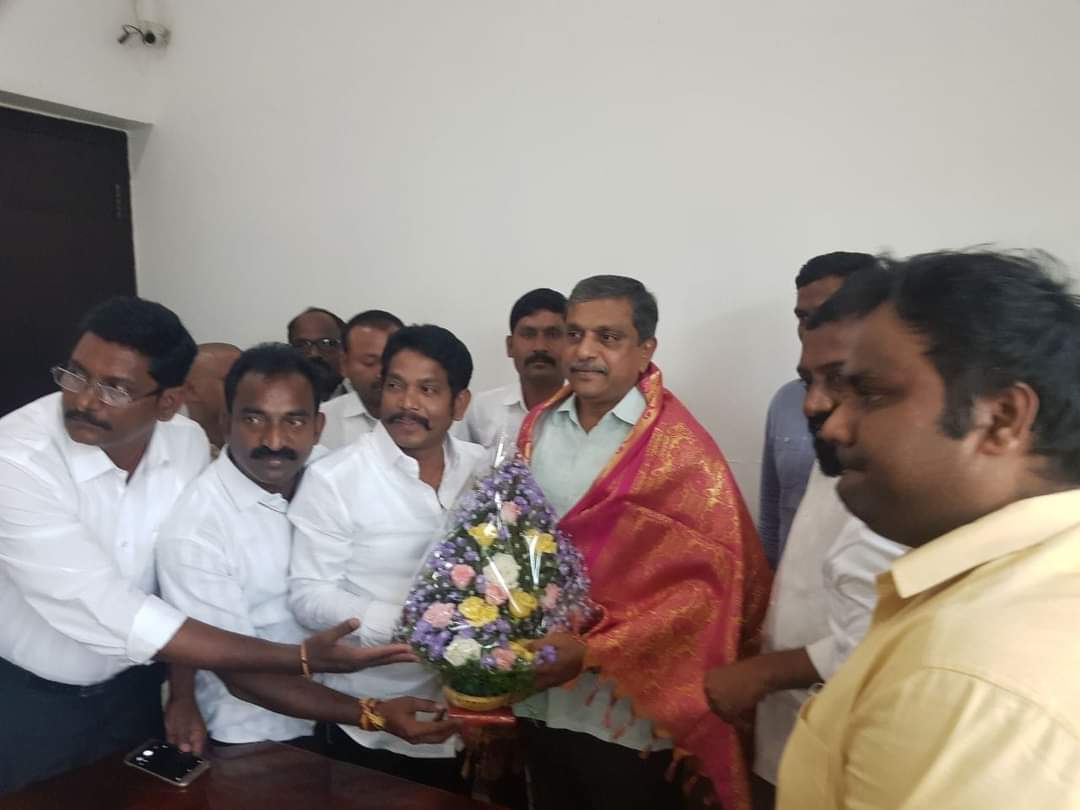 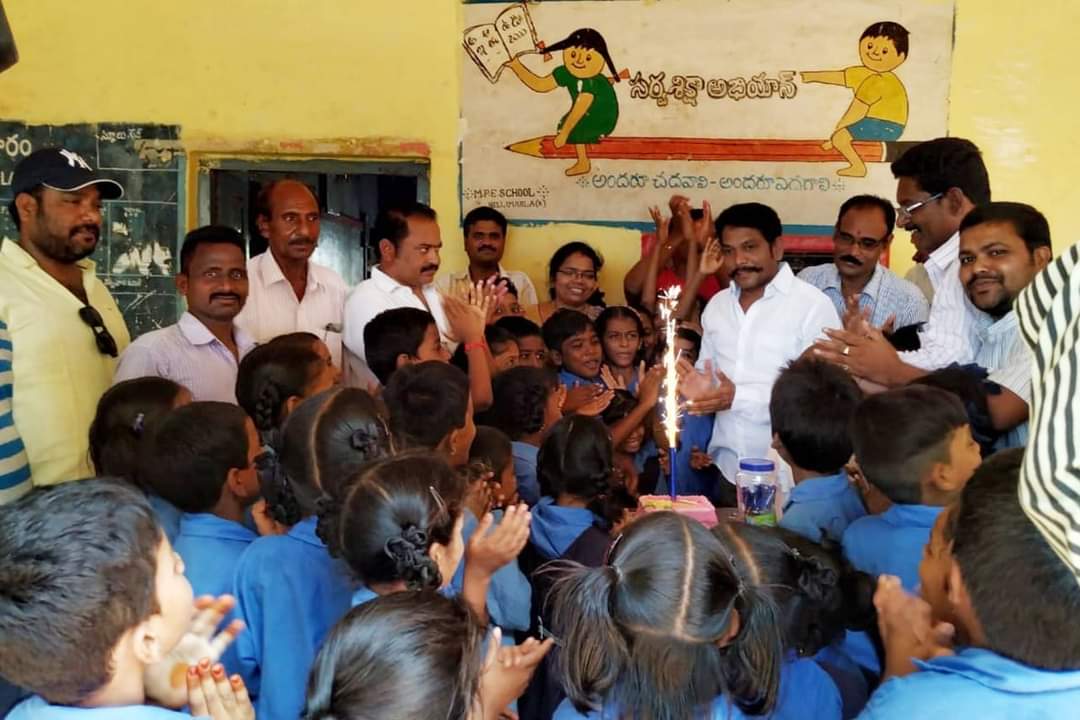 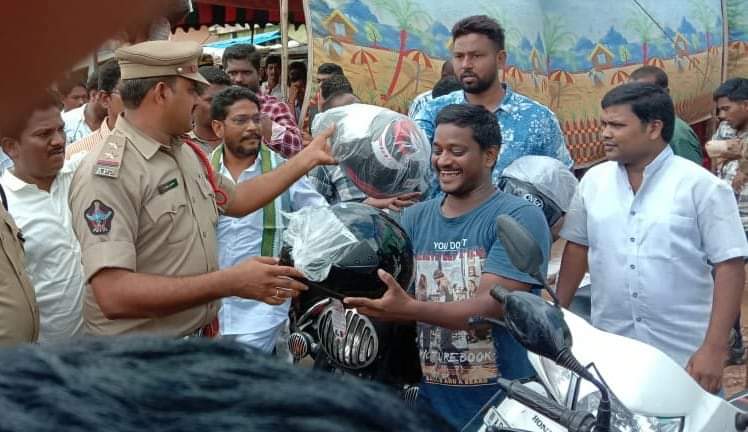 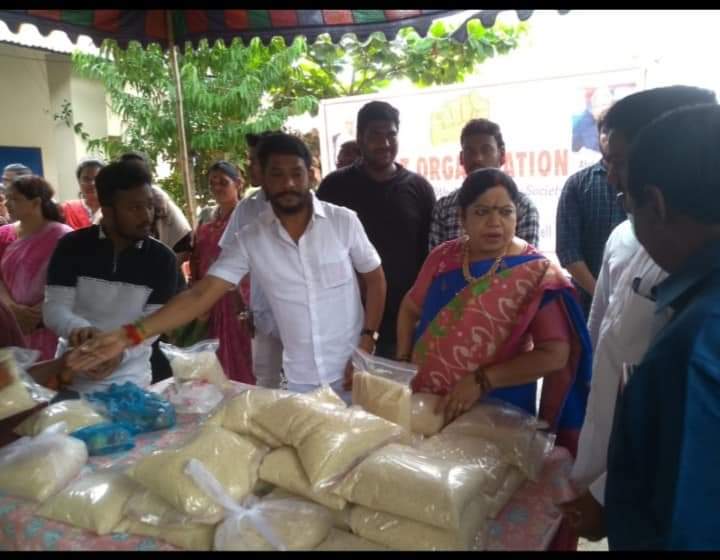