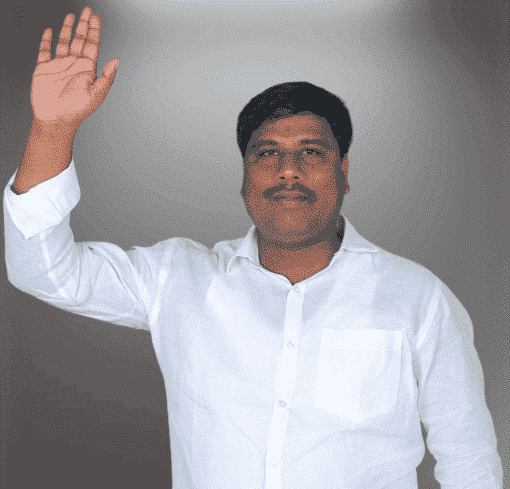 Gangireddy Balvanthreddy Raipole Sarpanch is an Indian Politician of TRS and Sarpanch of Raipole in Ibrahimpatnam at Ranga Reddy District in the Indian State of Telangana.

In the year 2002, Gangireddy Balvanthreddy acquired his Secondary Board of Education from Zilla Parishad High School located at Prathiba Junior College at Ibrahimpatnam in the year 2004.

He finished his Graduation from New Noble Degree College located at Dilsukhnagar in the year 2004.

Soon after accomplishing his education, Gangireddy Balvanthreddy started his career as School President of Zilla Parishad High School in the year 1997 to 2002, and ever since he started the profession he has simultaneously handled his family responsibilities.

Before completing his education, in the year 2004, Balvanthreddy entered politics with a passion to serve the people by joining the Akhil Bharatiya Vidyarthi Parishad(ABVP) as an Active Member to promote the right perspective on the need for holistic and sustainable development in students.

Balvanthreddy turned into a Politician by joining the National Students’ Union of India (NSUI) dies, the student wing of INC, in 2004 while completing his education and began assisting the students regardless of ethnicity, religion, language, or creed.

Under the auspices of NSUI, he has been designated as President of Raipole in the year 2004-2006, in the battle against the government over the issues that are being experienced by students.

Later, he was appointed as Mandal Secretary of Ibrahimpatnam in Ranga Reddy from NSUI in the year 2007-2009.

In the year 2013, Balvanthreddy began his Political Career by entering the Indian National Congress (INC) often called a Congress Party to attain the political requirements of the people while also providing a specific service.

As a part of INC, Balvanthreddy expresses keen interest and performs every activity as a Party Activist by discharging his duties with a code of conduct and also for the recognition of the respective party.

Upon Joining, he was elected as 9th Ward Member and Vice Sarpanch of Raipole from INC in 2013, to serve the people and tackle the issues raised by executing out his tasks effectively and adhering to the party’s policies and guidelines.

His unwavering commitment and true effort gained him the position of Sarpanch of Raipole in the year 2019 and has been constantly working for the people, thinking about their welfare, and gaining immense admiration from the people.

Balvanthreddy was credited for having successfully carried out the responsibility of being Telangana Sarpanch Forum Vice President of Raipole in Ibrahimpatnam at Ranga Reddy District in the year 2019.

Later, In the year 2020, Balvanthreddy switched from INC to Telangana Rashtra Samithi(TRS) as he was highly inspired by the party founder Kalvakuntla Chandrashekar Rao’s sense of work during the Telangana Movement.

In the year 2016, Balvanthreddy Joined in, and he was appointed Reddy Sangham at Ibrahimpatnam Mandal in Ranga Reddy District.

“The Courage Of A True Leader To Execute Up His Vision Originates From His Enthusiasm, Not From His Authority.” 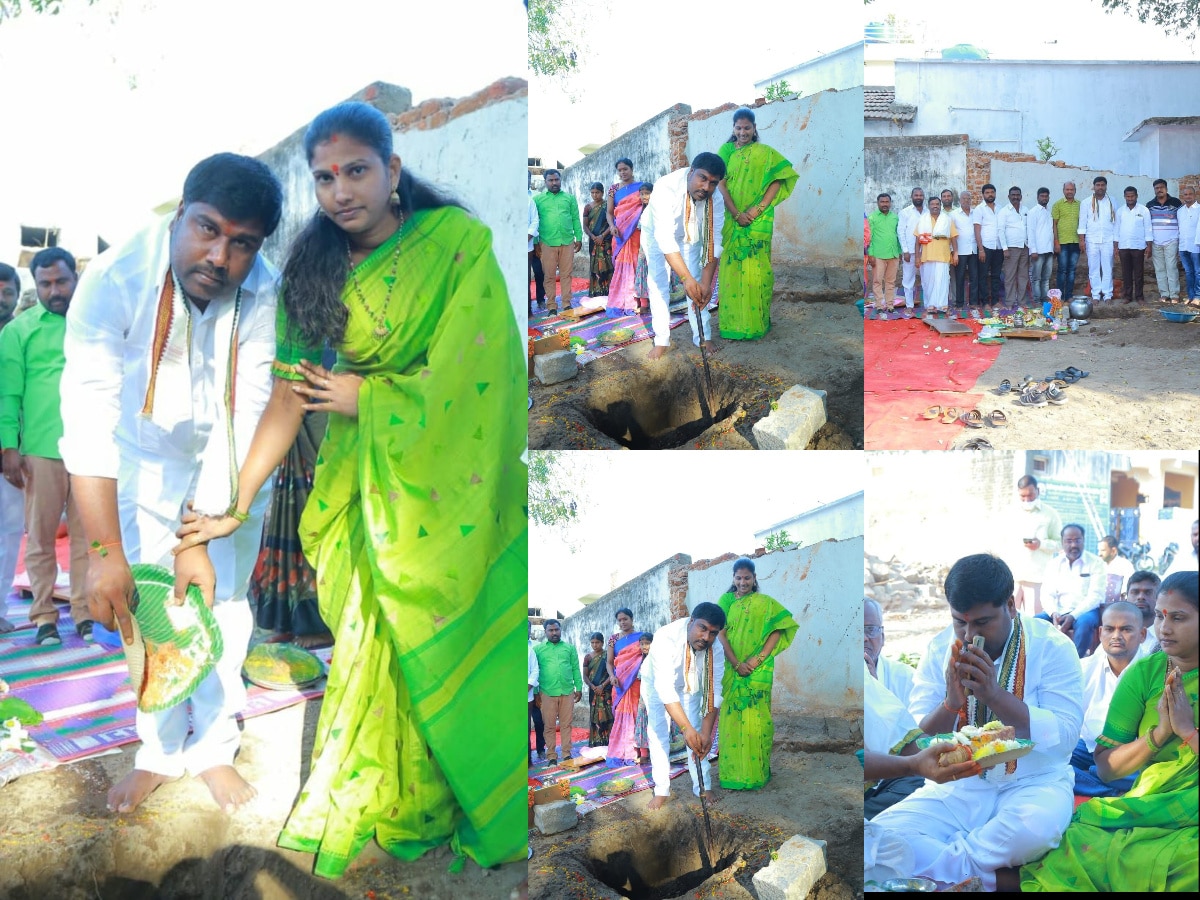 From Prathiba Junior College at Ibrahimpatnam

Of Ibrahimpatnam in Ranga Reddy from NSUI

Of Raipole from National Students’ Union of India (NSUI)