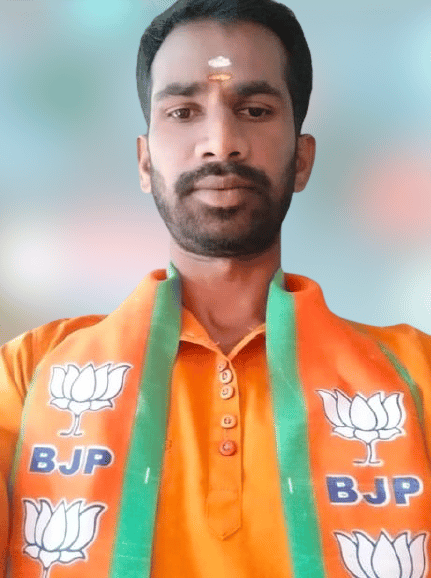 Gangi Vijay Kumar is an Indian politician and current BJP Leader from Ankushapur Village in the respective state of Telangana.

On the 105th of February 1990, Vijay was born in Ankushapur Village of Ghatkesar Mandal in the Indian State of Telangana to the couple Late Mr. Gangi Ramulu and Mrs. Gangi Sulochana.

He was never a believer in a pretentious education. He came from a simple educational background, as do most people. Vijay earned Secondary Board of Education from ZP High School from Ankushapur. Further, in the year 2013, he acquired a diploma from SPR College situated at Ankushapur.

Vijay began his early professional career in the field of Marketing after obtaining his qualification with clearly defined goals and commitments.

He has been passionate about politics since a young age, and his commitment has led him to become a politician who expects people to prosper as a consequence of his services.

In recognition of his continued service in the following year i.e. in 2010, the party not only promoted him to the position as BJP Leader from BJP but also increased his responsibilities to discharge his duties.

FAMILY PARTICIPATION AND INVOLVEMENT IN THE POLITICS:

Vijay Parents joined politics after being inspired by political activism. Ramulu has been following politicians’ ways and providing altruistic services to the public since he first engaged in politics. He has been operated in the designation as BJP Leader.

For his determination, Ramulu’ s wife has been inspired by his immense services and was promoted by electing as the Ex. Ward Member for 9th Ward from BJP in Ankushapur to discharge her duties along with Mr. Yadagiri from 2019 only for the good of the people without compromising on the trust placed by the party.

He fought and solved every single problem faced by the students in the schools and Colleges.
Vijay mainly focused on students like Fee reimbursement and Scholarships, issues and worked hard to ensure that scholarships were granted to students immediately. 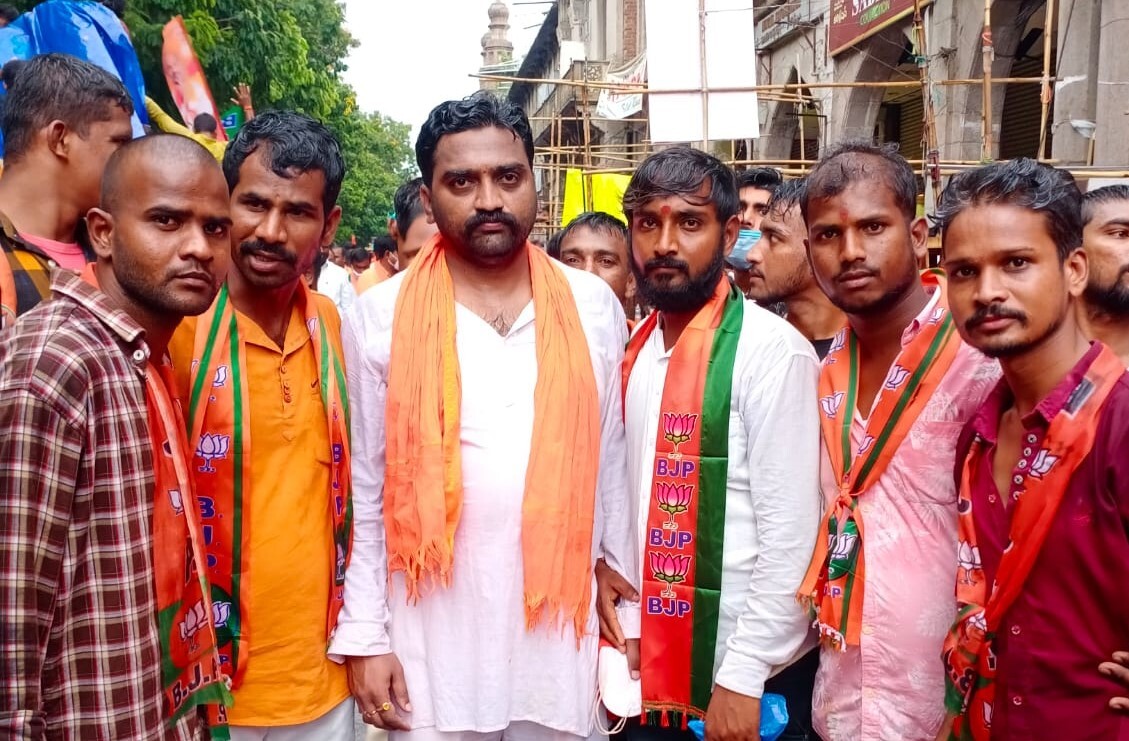 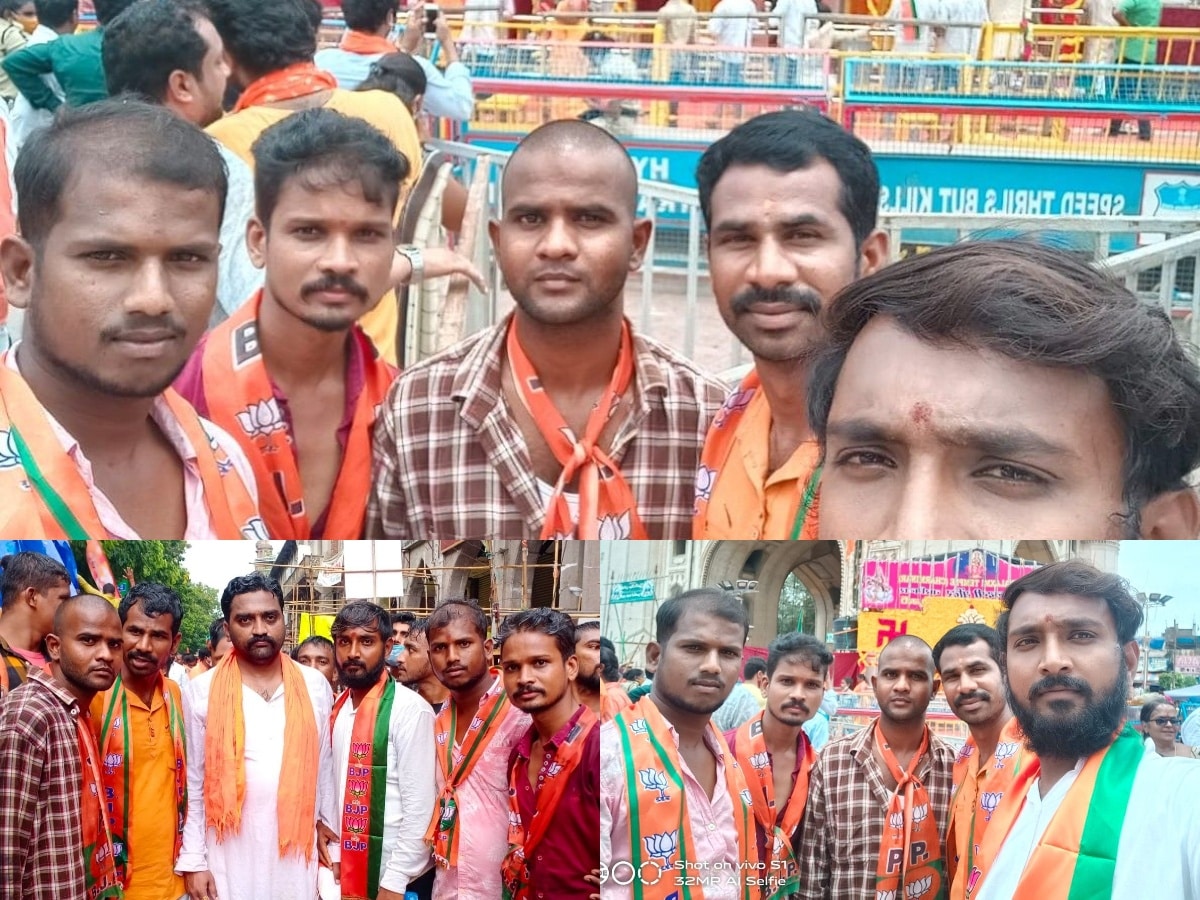 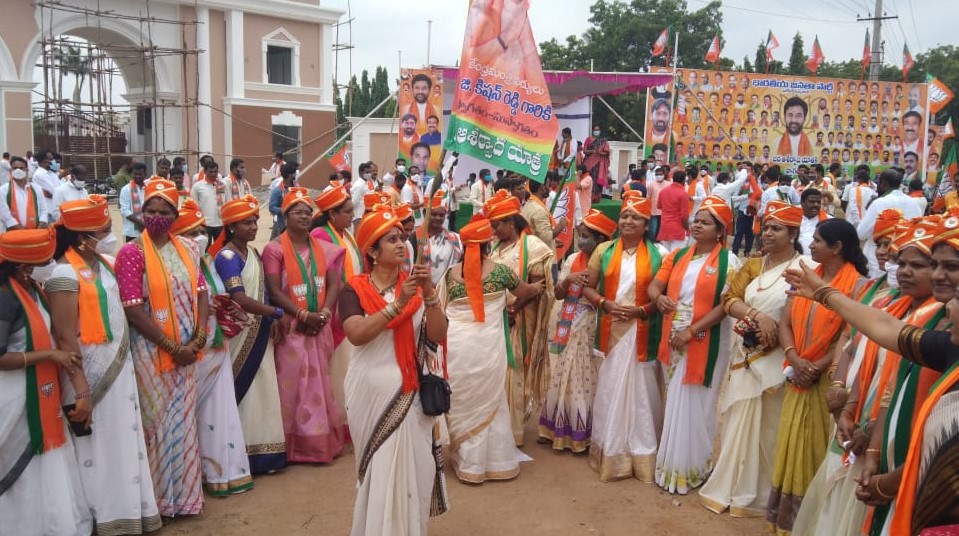 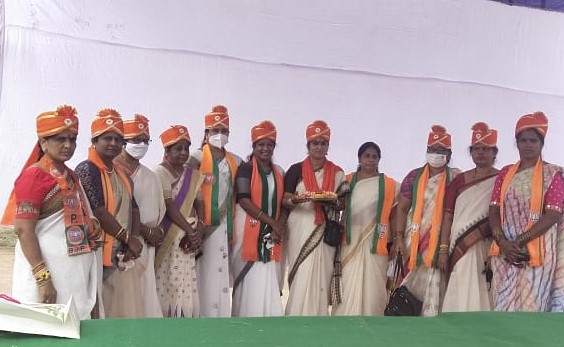 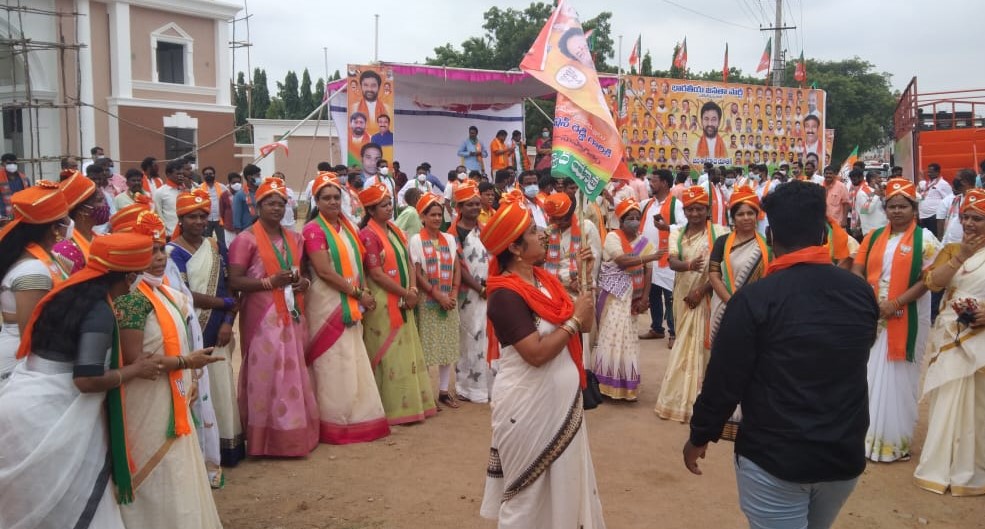 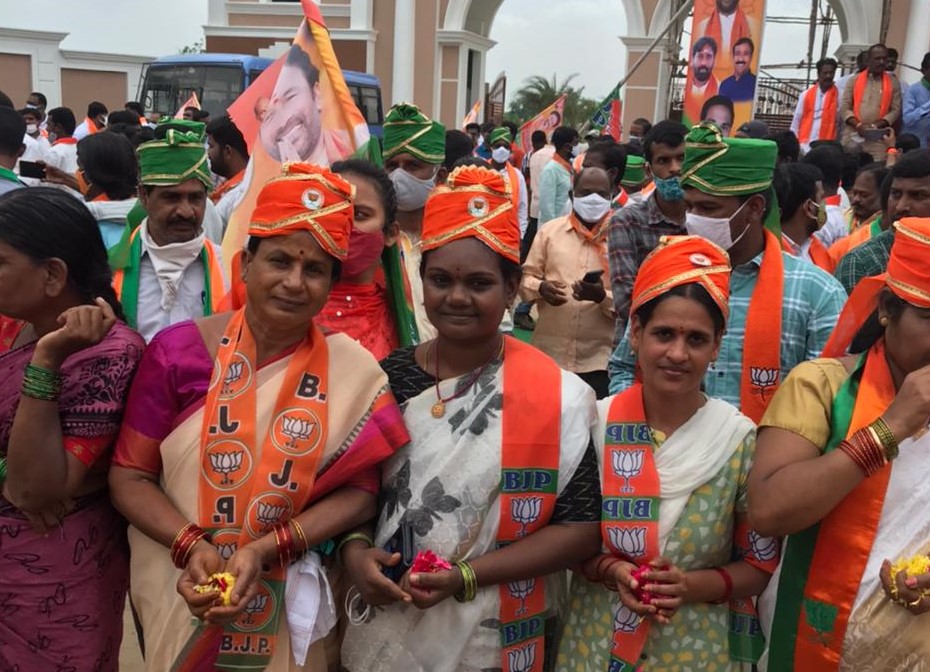