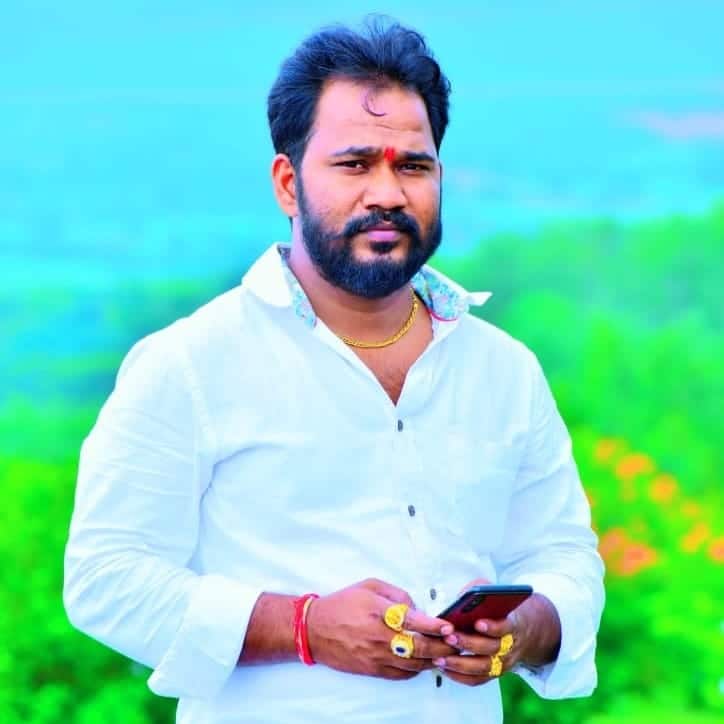 Gangi Rayudu is the BJP Mandal Vice President of Krishnagiri, Kurnool district. He was a Senior Leader of the BJP and well known for his Simplicity, and consummate dedication.

He was born on 15th August 1989 to the couple Bajari and Madamma in Koilakonda village. Gangi Rayudu earned his Board of Secondary Education at ZPHS located at Koilkonda.

He hails from an Agricultural family. He was an RMP Doctor by his Profession.

Gangi Rayudu entered into Active Politics through the Bharatiya Janata Party(BJP) in 2009 with the belief that only the BJP’s ideologies can bring about change. He served as Party Activist for 13 years in Karnataka. He played an Active Role in the Party Programs at any point in time. As soon as he came into the party, he worked hard for the betterment of the party, fulfilling his responsibilities, looking after the people as being an activist. He maintains the trust placed in him by the people and continues his service.

In the year 2020, Gangi Rayudu re-joined the BJP and worked as an Active Member of BJP in the respective state of Andhra Pradesh.

Gangi Rayudu has been in politics for more than 15 years and has been a staunch supporter of the people appointed as Mandal Vice President of Krishnagiri from the BJP.

BJP leaders and activists across the state have taken the initiative, demanding that the problems of farmers be resolved. They demanded the purchase of grain on a war footing, the payment of support price for tainted and discolored grain, an end to harassment of farmers in the name of depreciation, and the implementation of debt forgiveness.

-Gangi Rayudu is always at the forefront in doing social service. He gave his helping hand in his unique ways.

-BJP leaders staged a dharna to protest against the state government’s hike in petrol and diesel prices.

-He has participated in the Ayodhya Rama Mandir money collecting program.

-Gangi Rayudu financially assisted the poor people in the village and also helped them in all possible ways.

-Gangi Rayudu informed the villagers about the dangers of plastic use and prohibited its use in the village.

-Gangi Rayudu rendered his service to the people of  Koilakonda village even during the corona which terrorized the whole country.

-Gangi Rayudu put his effort to serve people even during the covid second wave.

“A Politician is someone with good communication and interpersonal skills, who can work with a range

of other people, regardless of political party or opinion, to achieve the greatest good for the general

Rayudu was active in a variety of initiatives as part of the party’s growth. 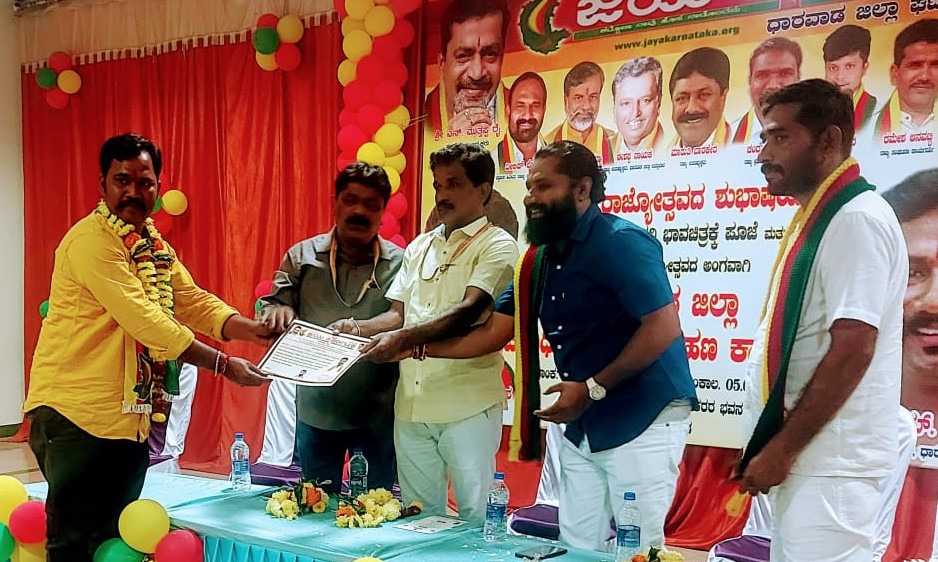 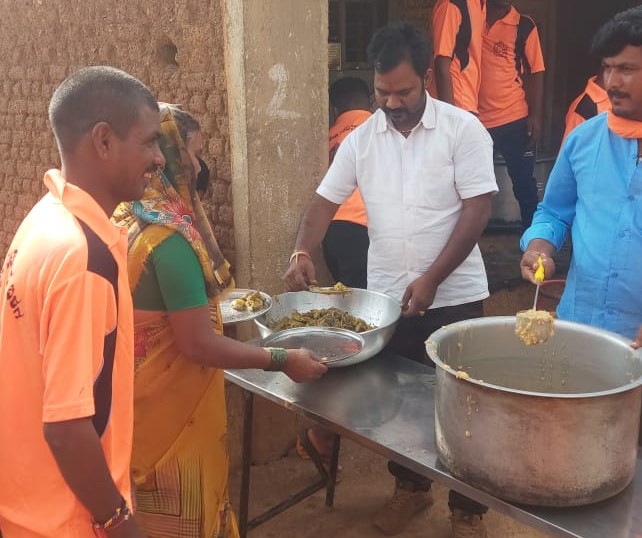 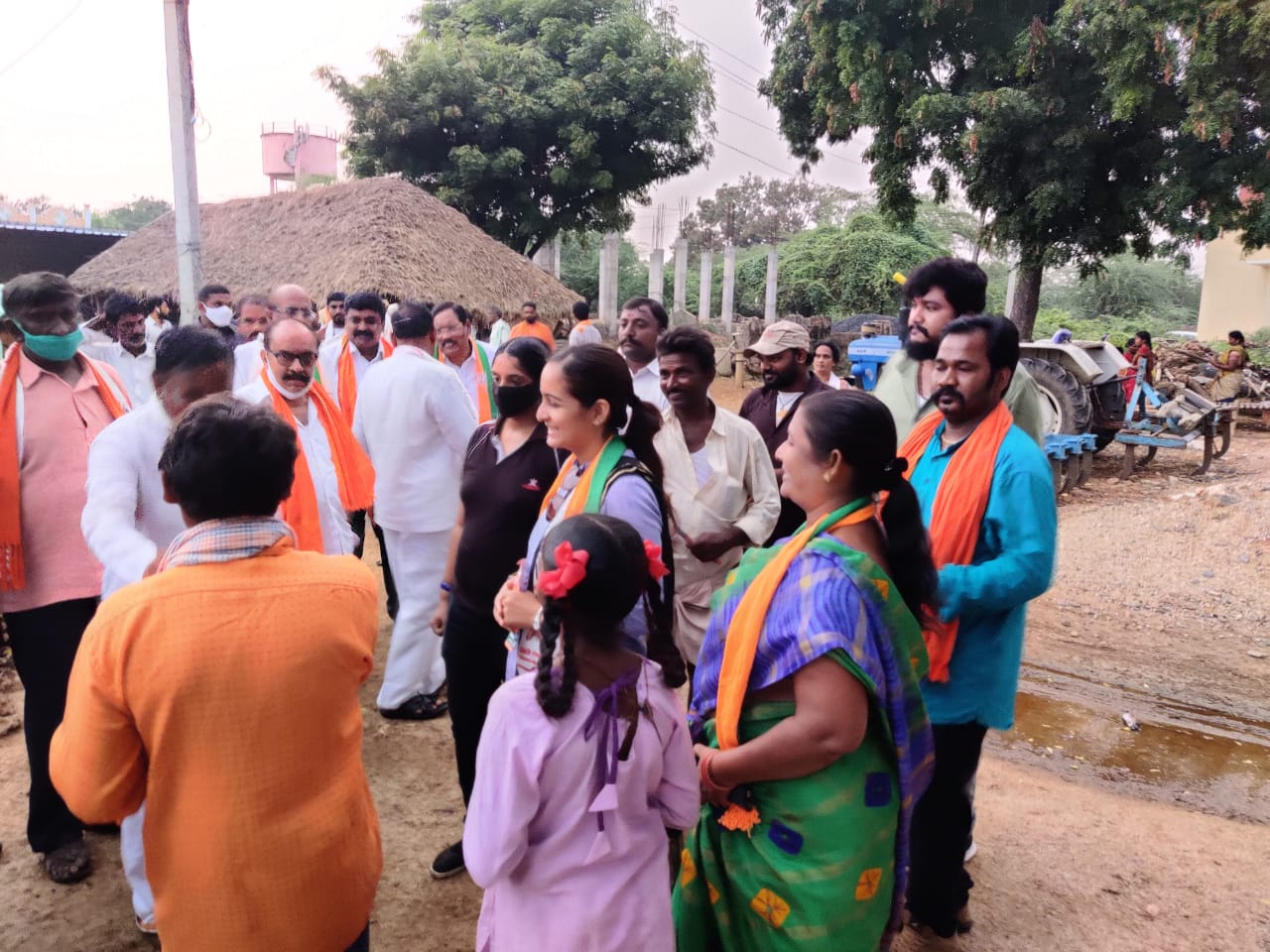 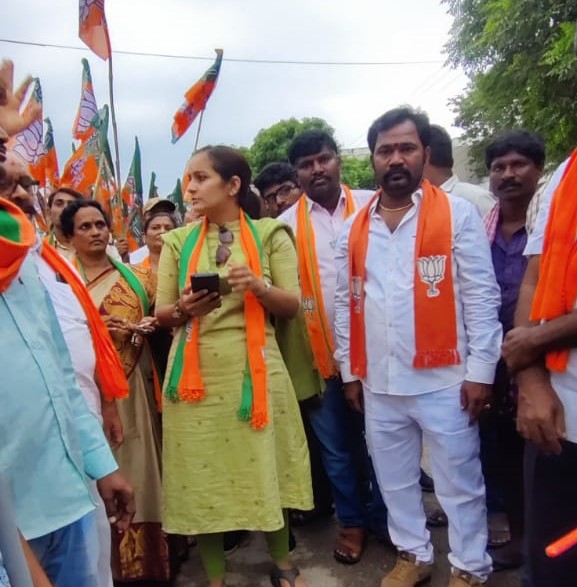 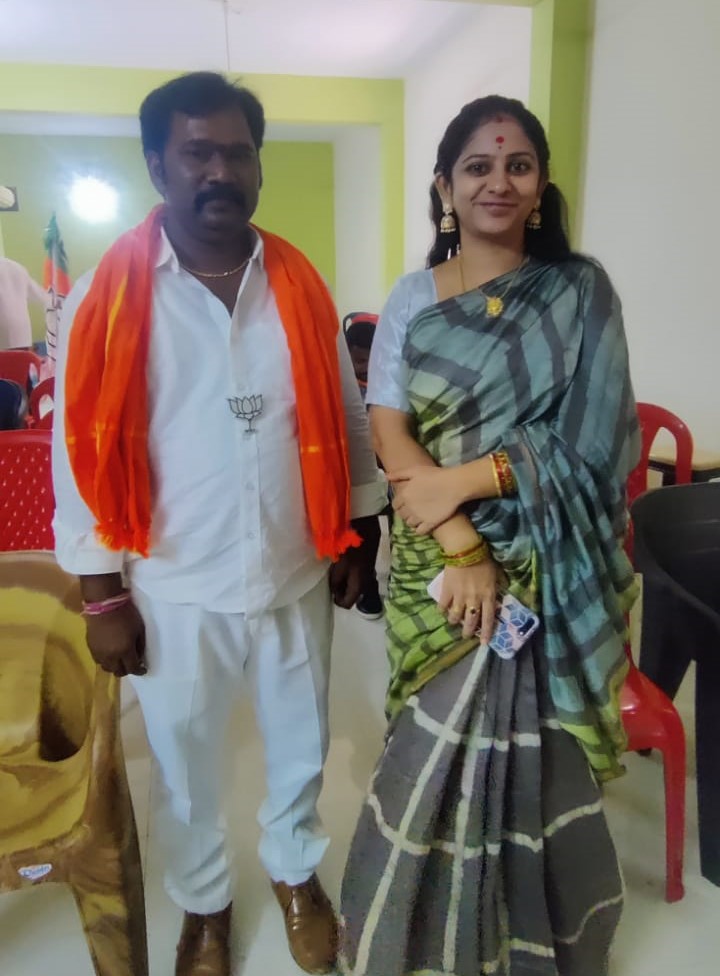 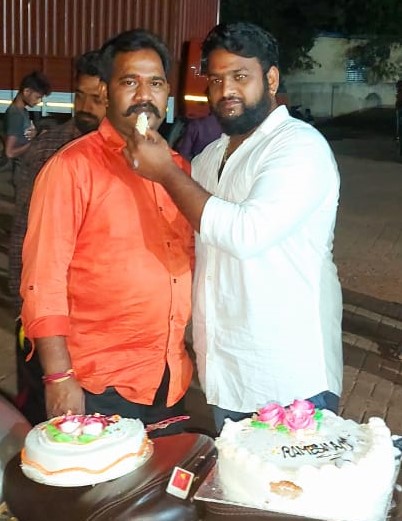 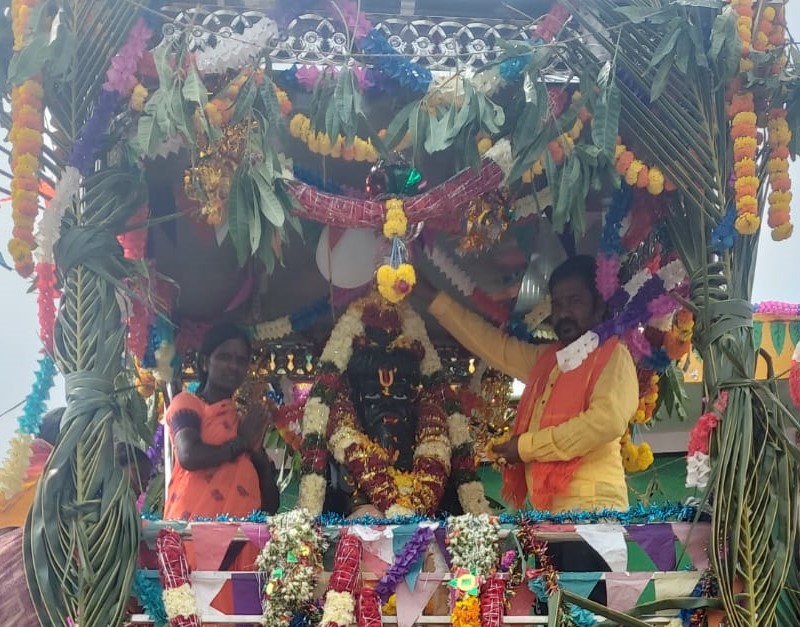 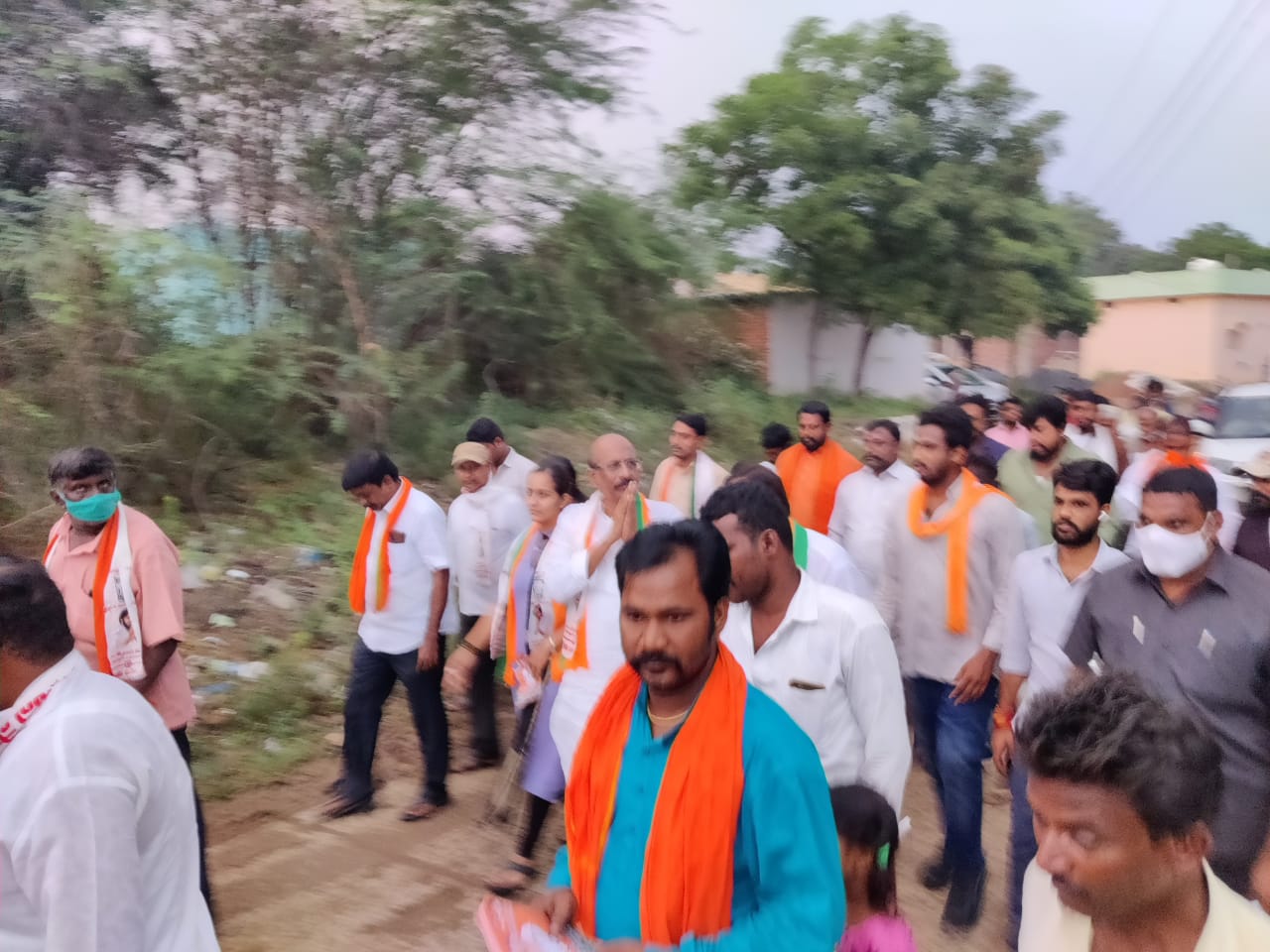 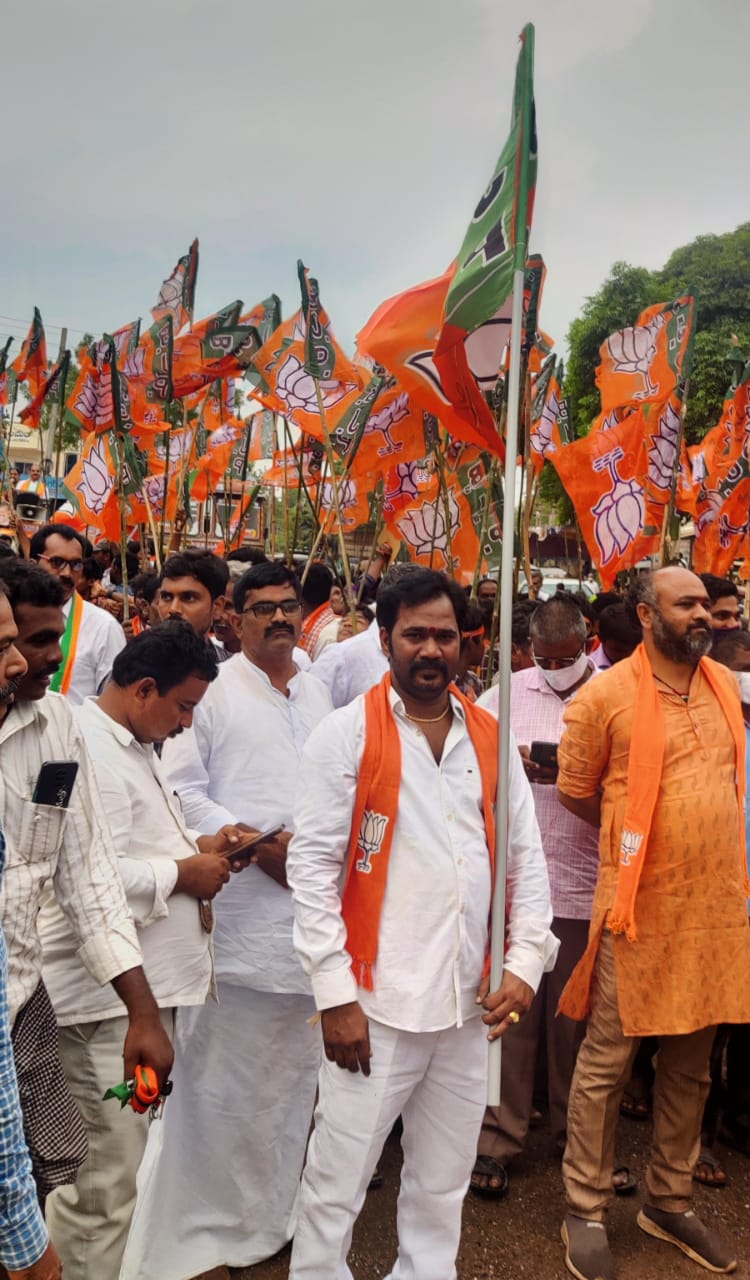 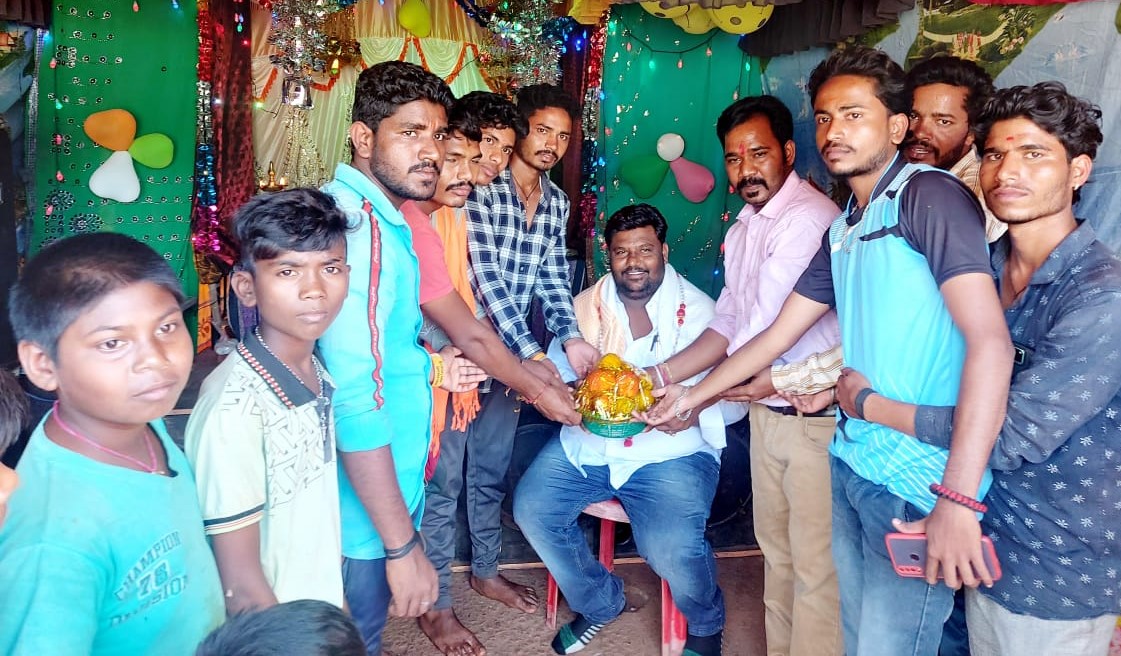 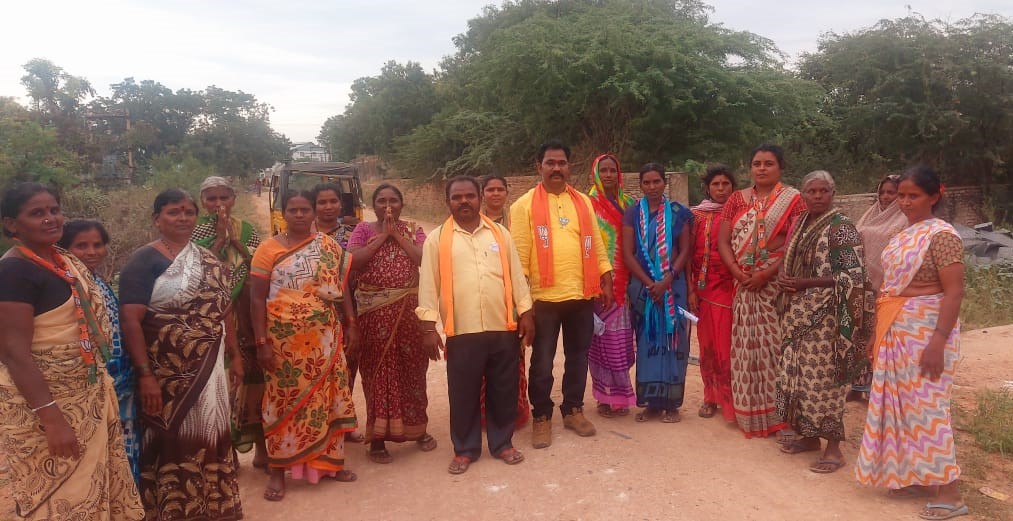 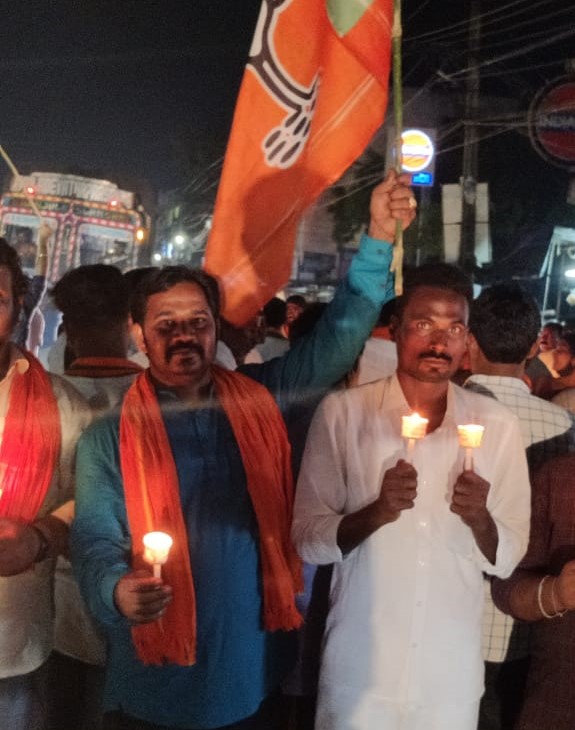 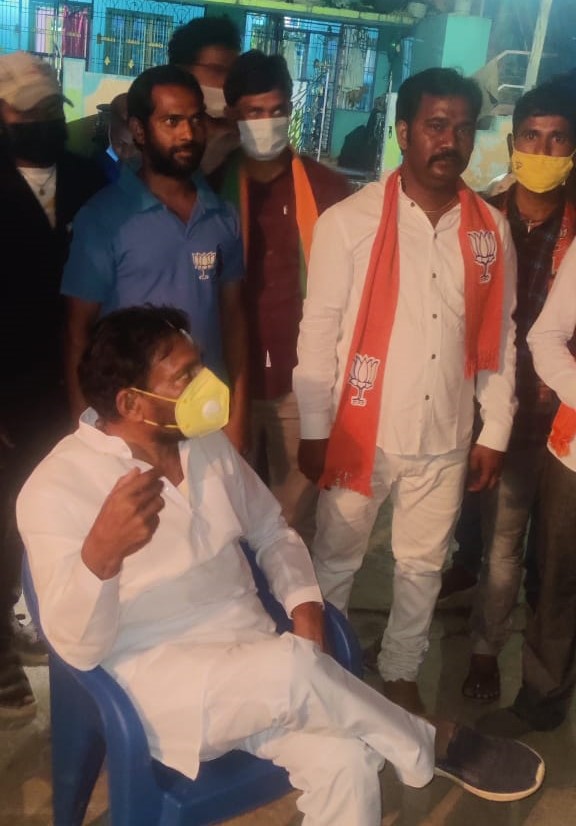 Rayudu campaigned house to house for the party’s victory 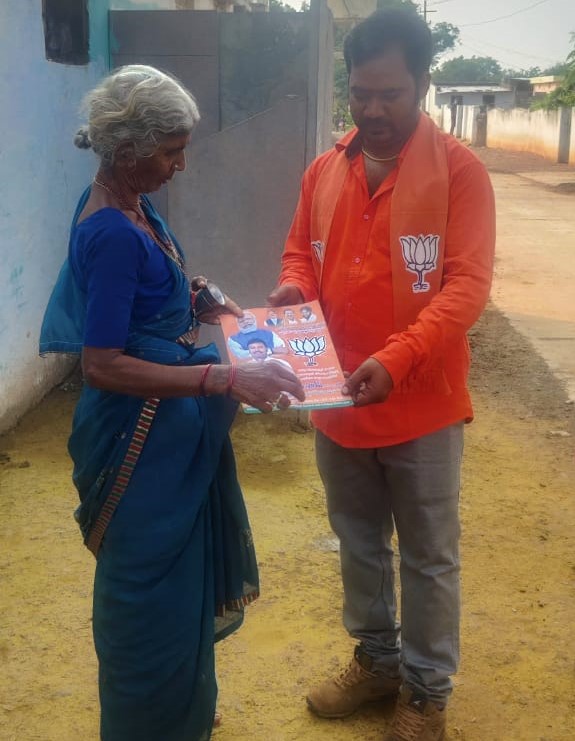 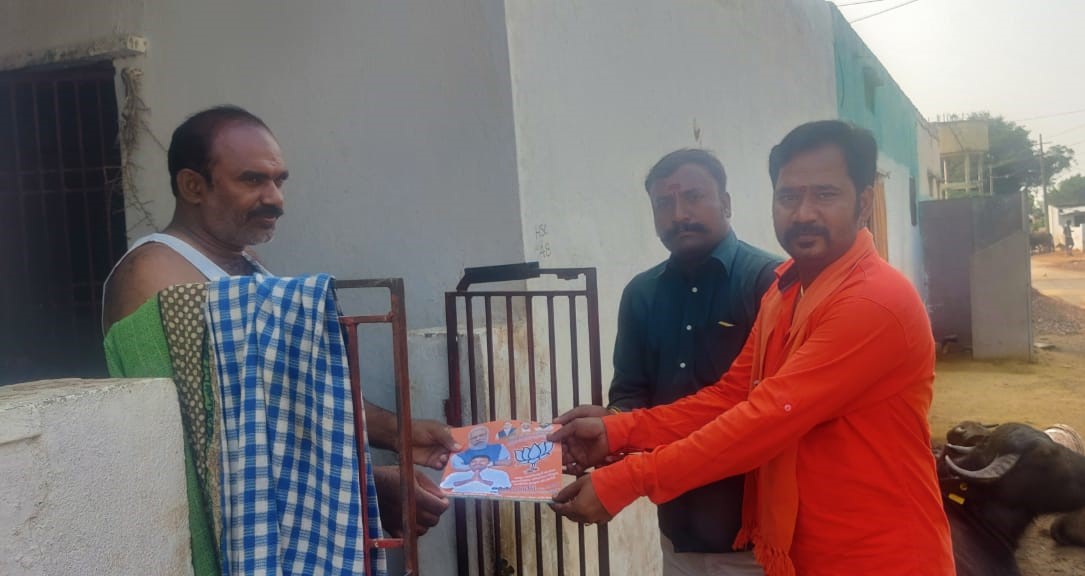 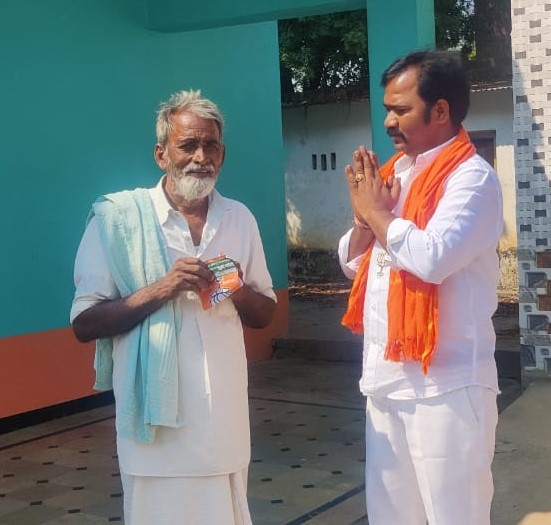 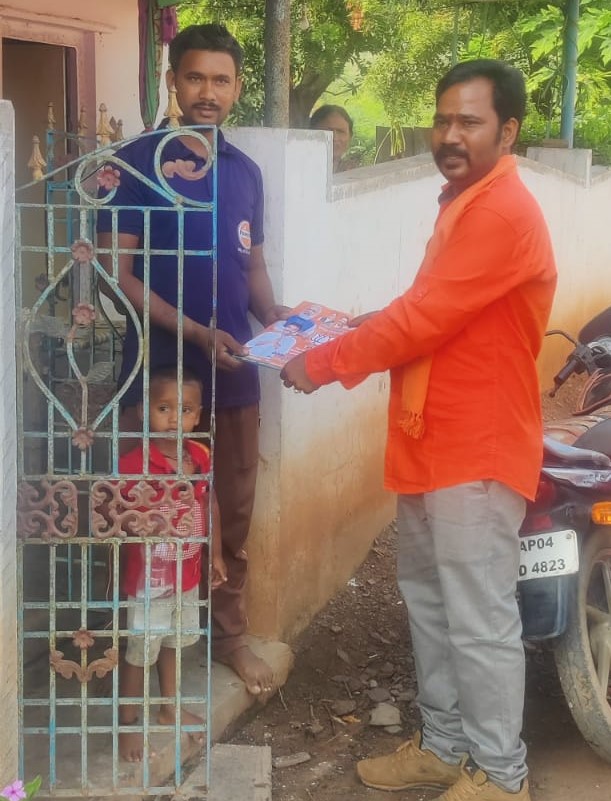 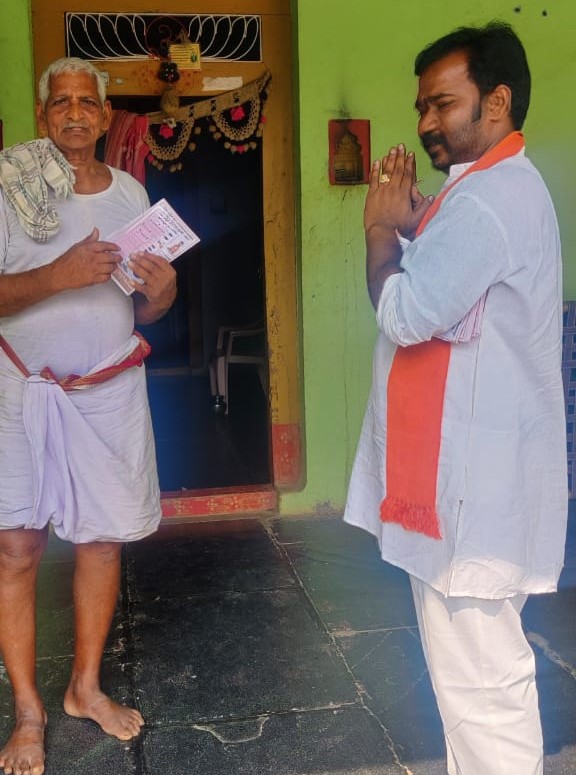 of Krishnagiri from the BJP