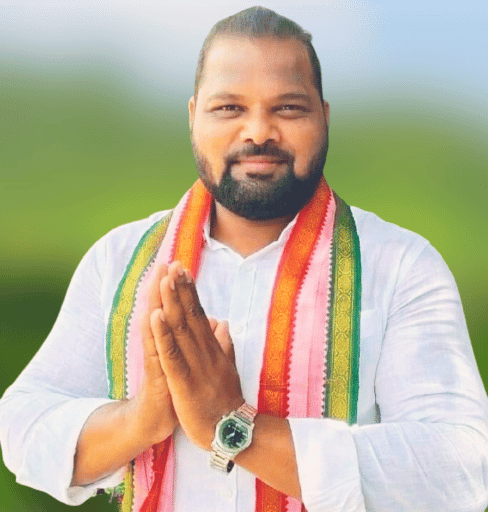 On 22nd May 1982, Gangarapu Satyapal was born to the couple Mr. Gangarapu Narasaiah and Mrs. Gangarapu L in the village of Ramakrishnapur, Mandamarri Mandal of Mancherial District in the Indain State of Telangana.

In the year 1997, Gangarapu Satyapal acquired his Secondary Education from APSWRJ High School located at Pembatla, and finished his Intermediate from APSWRJ Junior College located at Shaikpet.

After the accomplishment of his education, Satyapal turned into professional and worked in Postal Department in the year 2018, he simultaenously handled his family responsibilities.

Before the accomplishment of his education Satyapal joined in the Telangana Rashtra Samithi (TRS) in the year 2007 founded by Kalvakuntla Chandrashekhar Rao who is the Indian politician serving as the first and current Chief Minister of Telangana.

In view of the efforts being made for the development of the party, in 2019 the party offered him the post of Consitutency General Secretary from Chennuru as well to further enhance his responsibilities so that he could stay closer to the people and monitor their well-being every moment.

Ever since he was started rendering services to the people with the assigned authority, he has been constantly working for them, thinking about their welfare and gaining immense adminisration from the People.

Satyapal is an active participant in the Telangana movement for the separation of Telangana from Andhra Pradesh and to form the Telangana as a separate State and he lent great support to the Telangana Statehood Movement by providing intellectual support for 10 years.

During Telangana Movement Satyapal played an active role and fought for the creation of a new state, Telangana, from the pre-existing state of Andhra Pradesh in India.

As being a part of the fight for the state of Telangana, Satyapal has been organized Padayatra and fought for Telangana State along with party members. 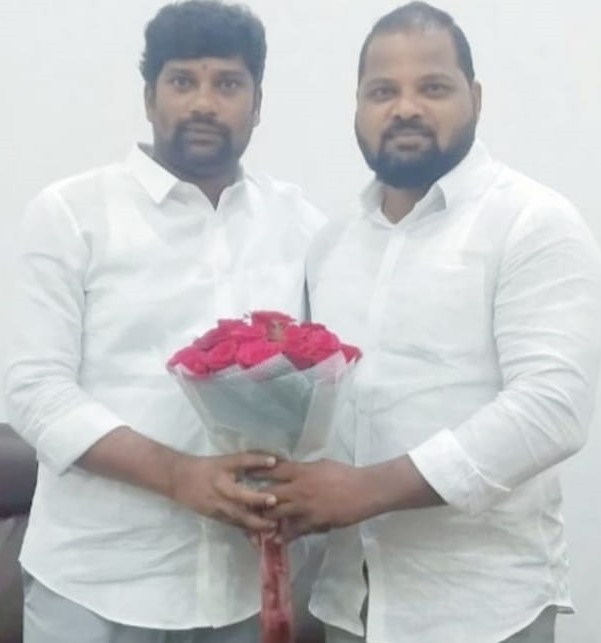 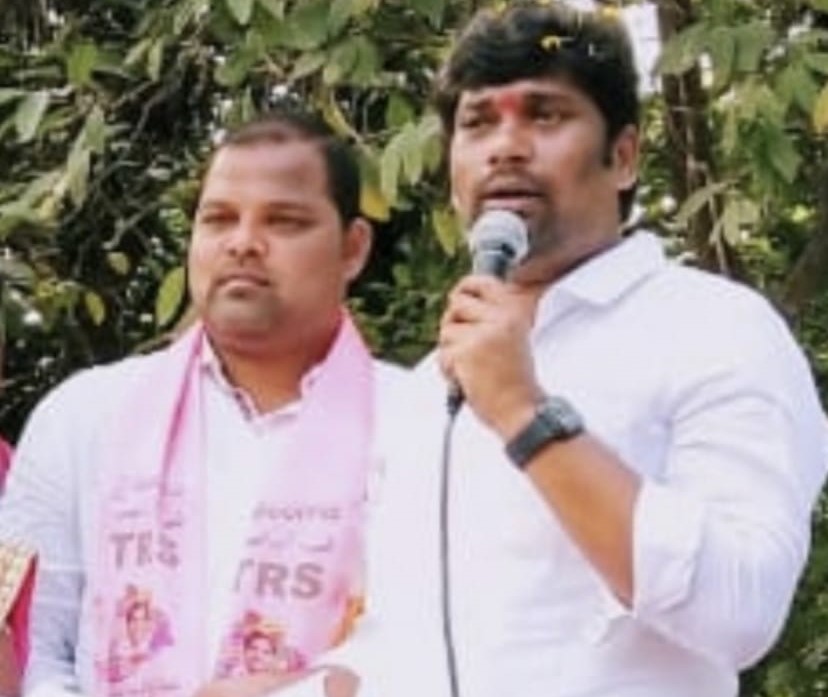 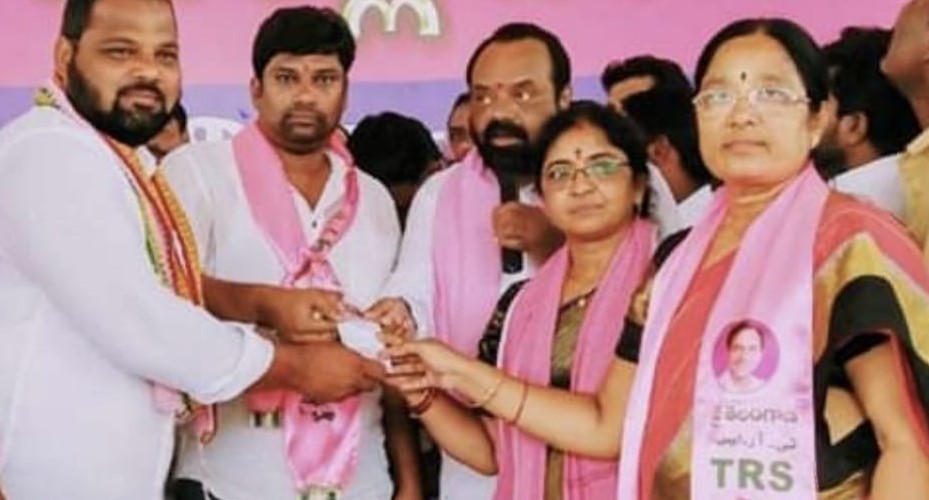 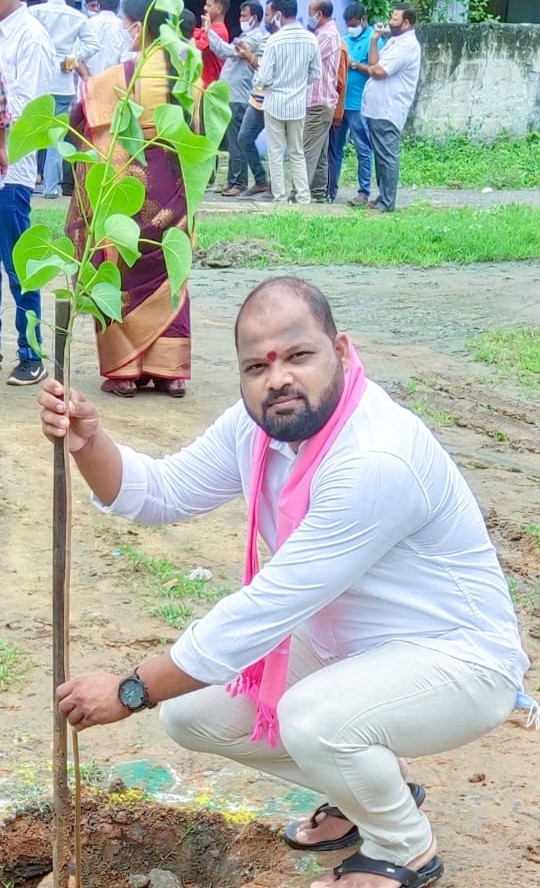 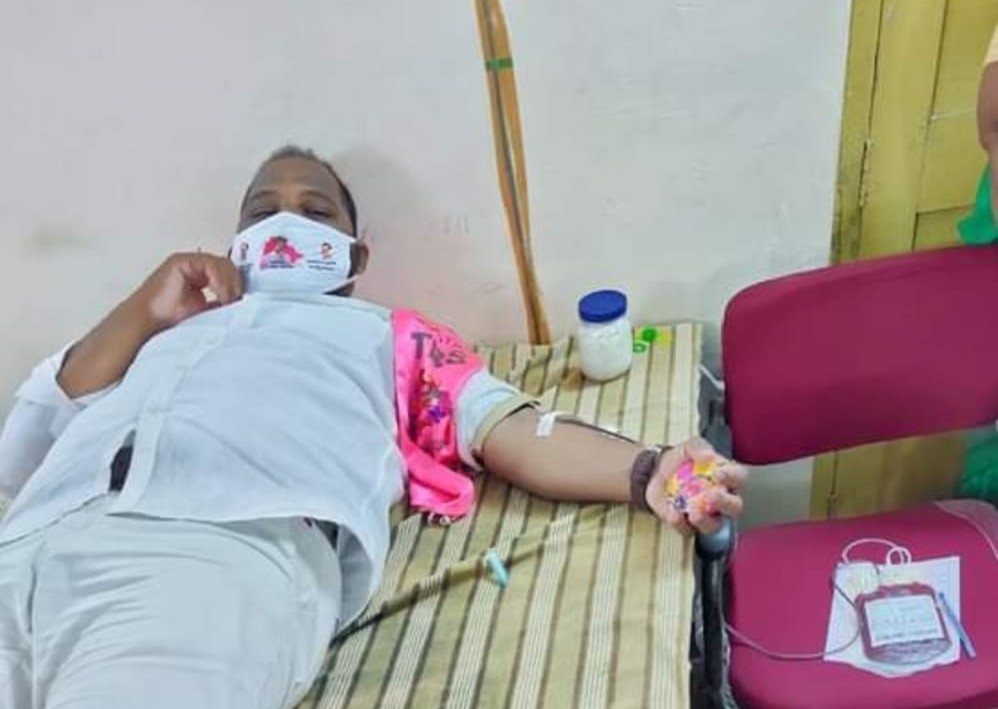 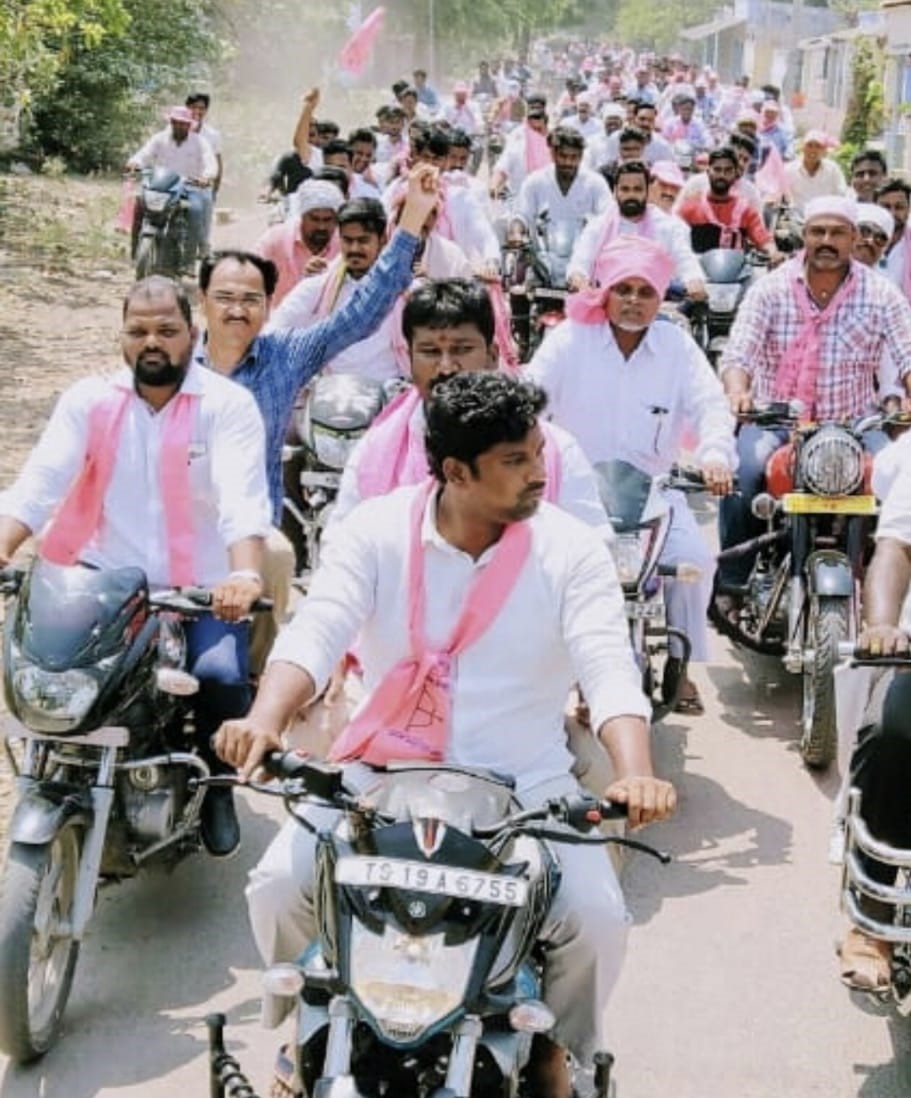 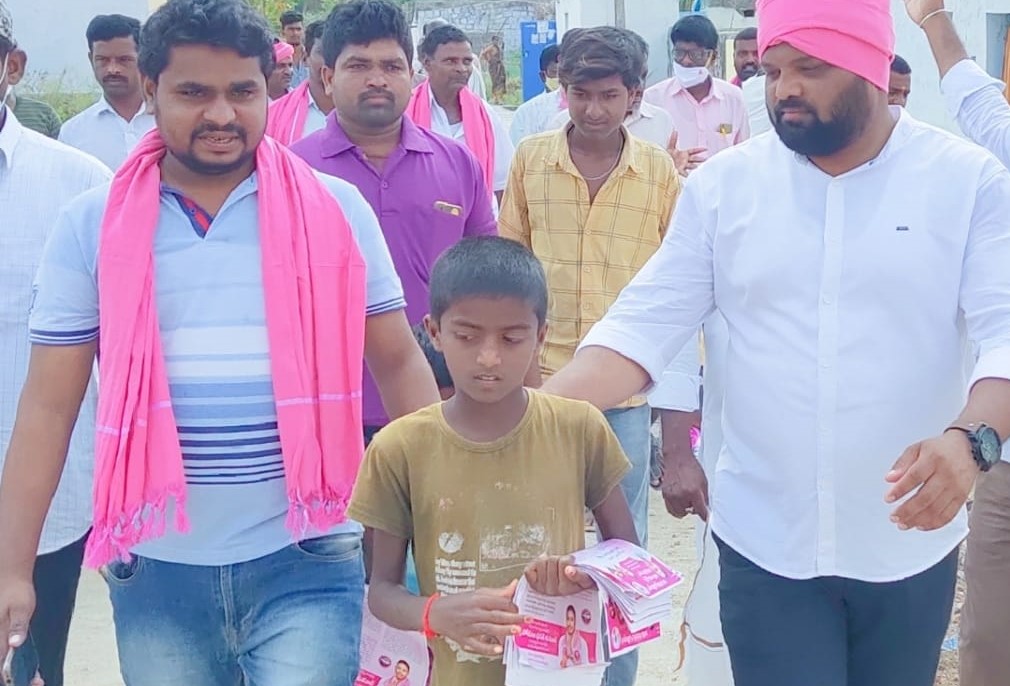 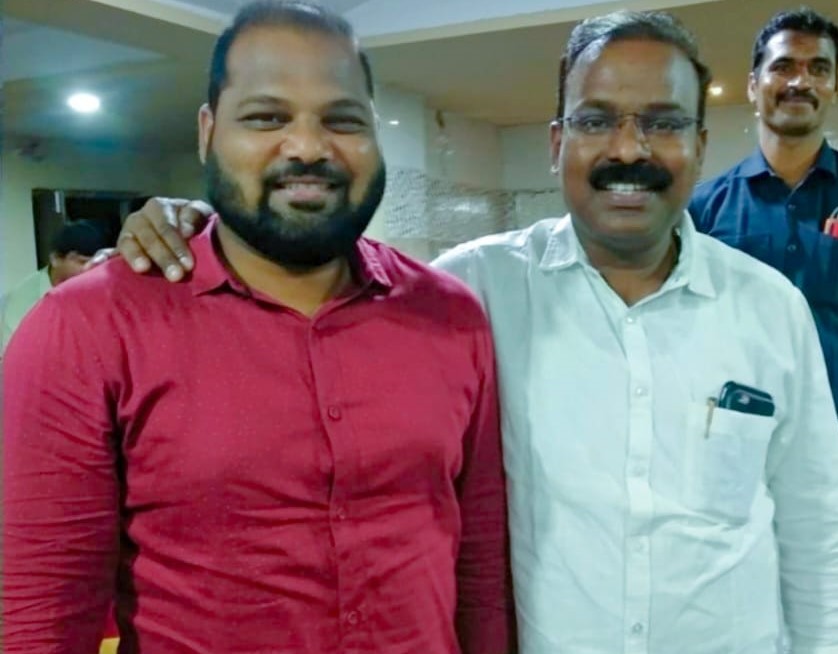 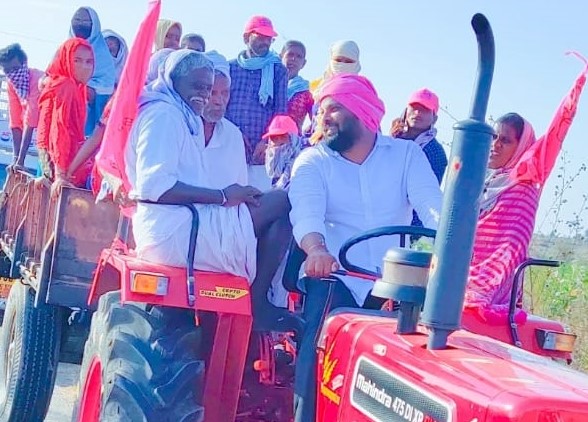 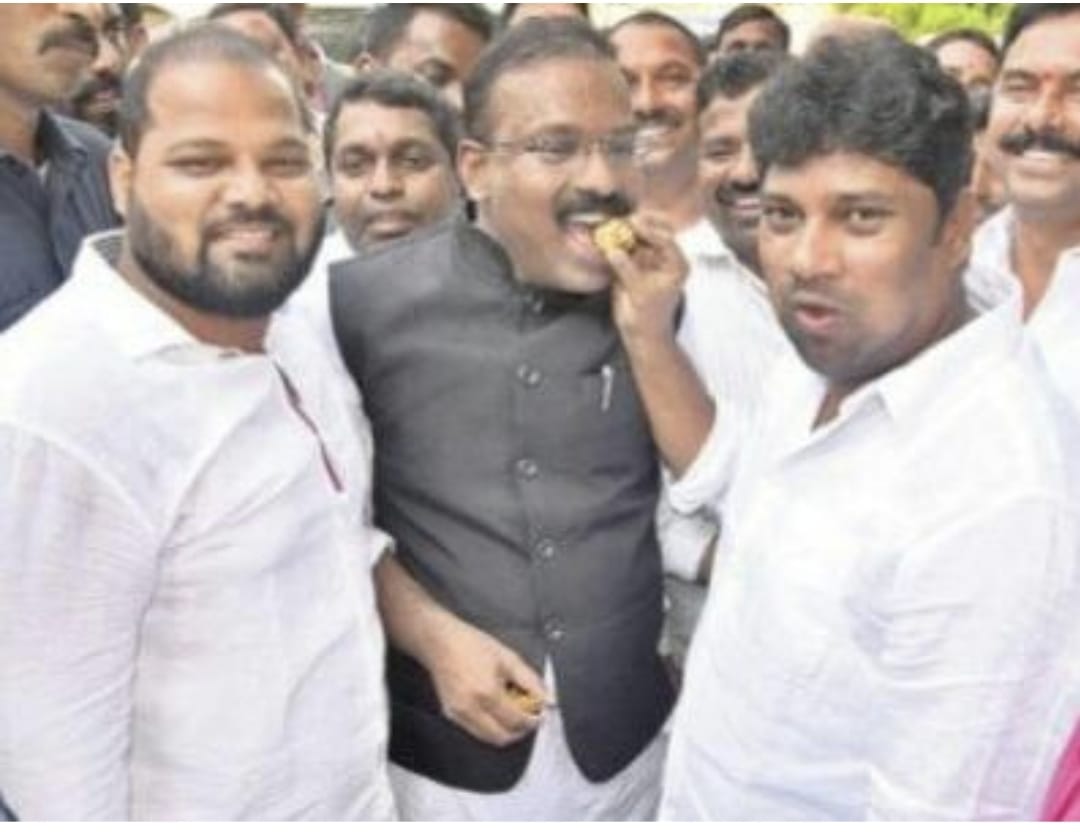 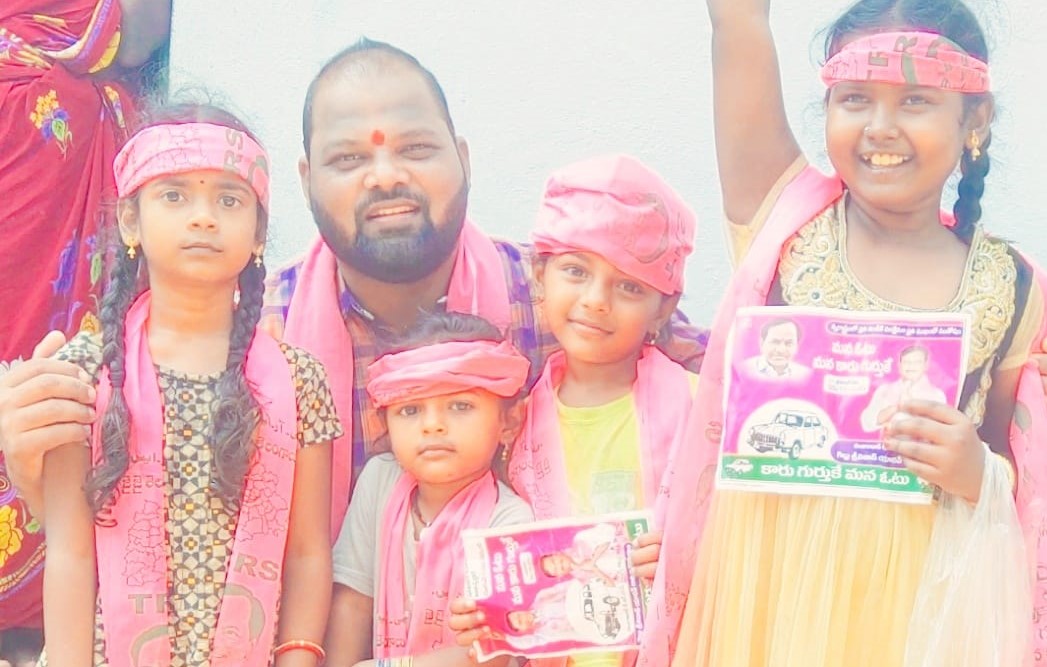 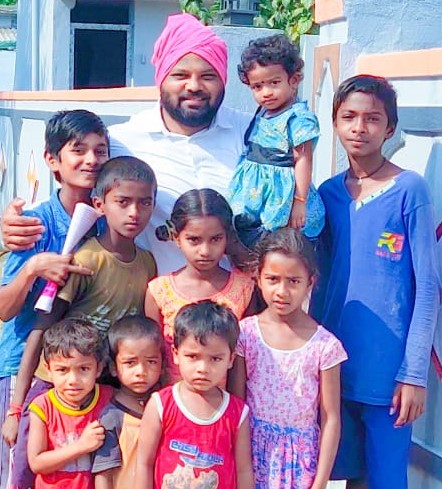 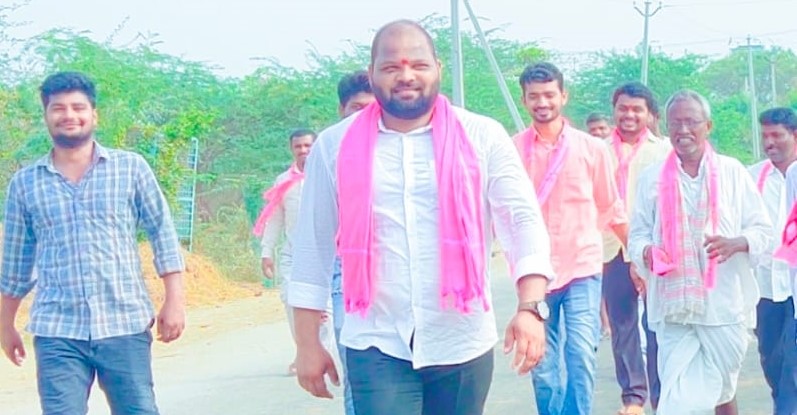 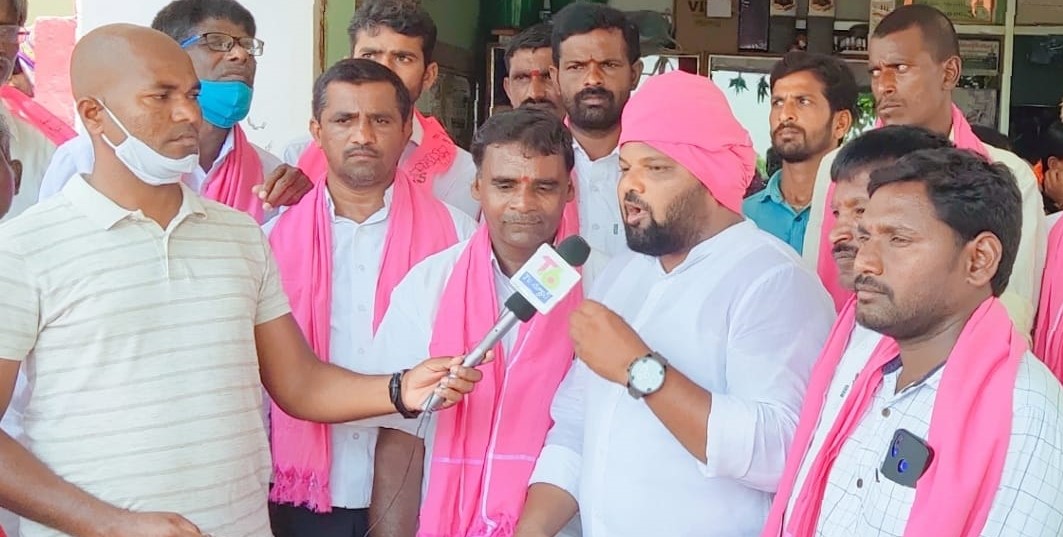 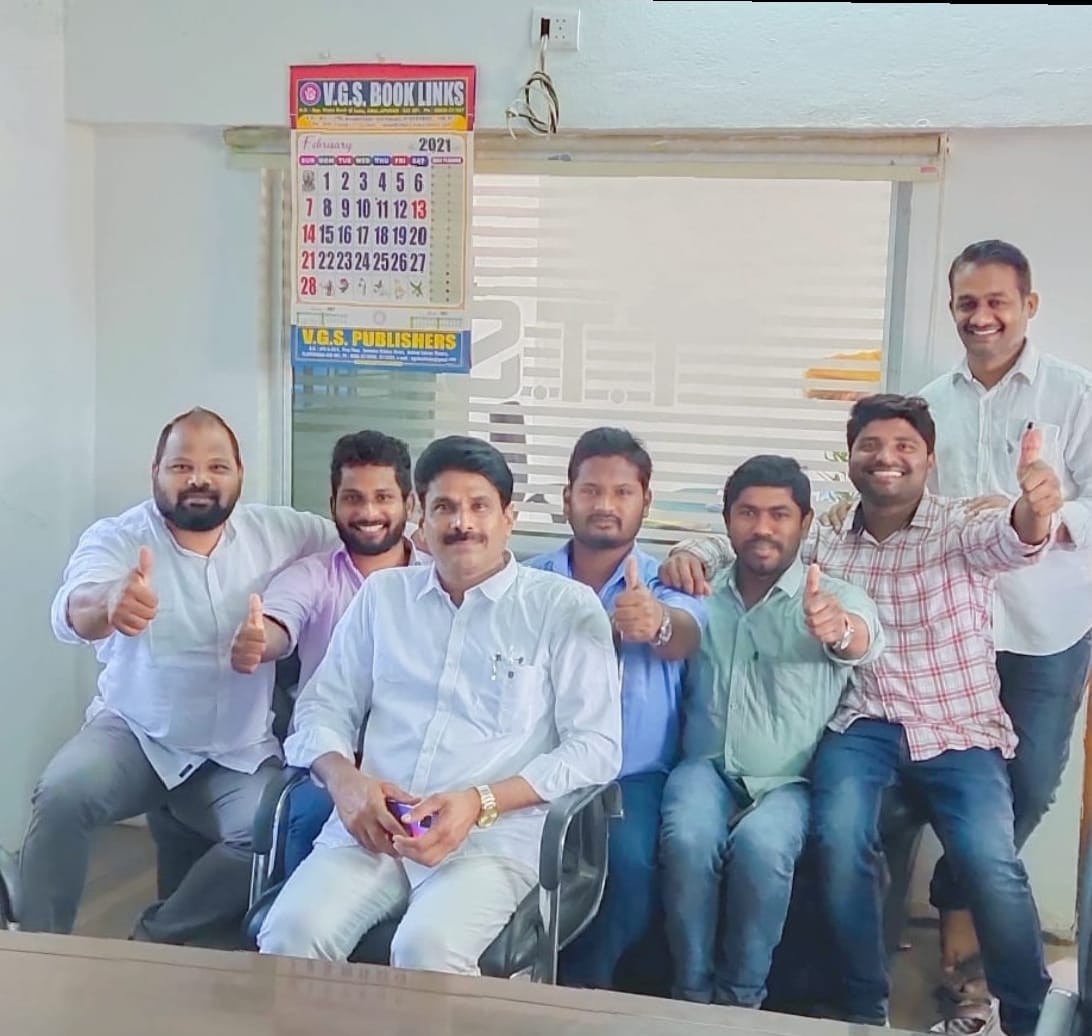