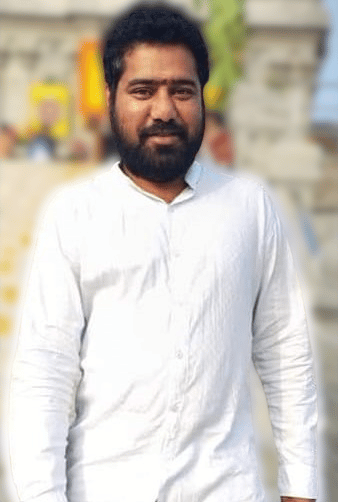 Gangarapu Chiranjeevi is the Social Activist and the NSUI Active Member of Pothkapalli in Peddapalli District from the Political Party INC.

On the 05th of May 1987, Chiranjeevi was born to the couple Mr. Gangarapu Rajaiah and Mrs. Gangarapu Swarupa in the village of Pothkapalli in Odela Mandal of Peddapalli District in the Indian State of Telangana.

In the year 2004, Chiranjeevi acquired his Secondary Board of Education from Zilla Parishad High School placed at Pothkapalli in Peddapalli District.

In the year 2009, Chiranjeevi began his Political Career by entering the National Students’ Union of India(NSUI) the student wing of the Indian National Congress (INC) often called a Congress Party to solve students’ problems.

On the one hand, he is handling his family obligations and on the other, he is desperately fulfilling his responsibilities as the Active Member of NSUI to solve the issues raised between the students. 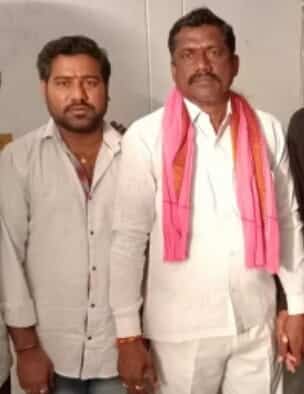 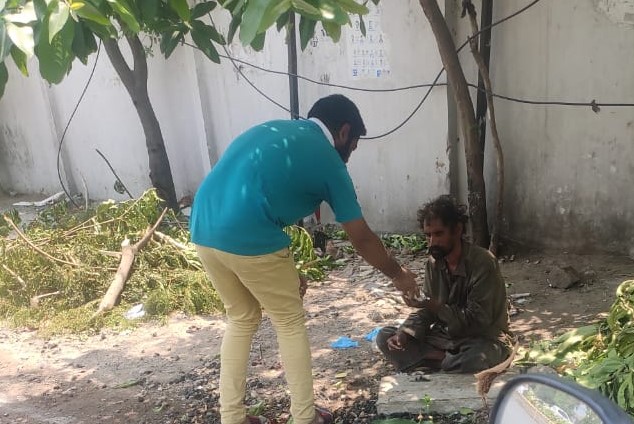 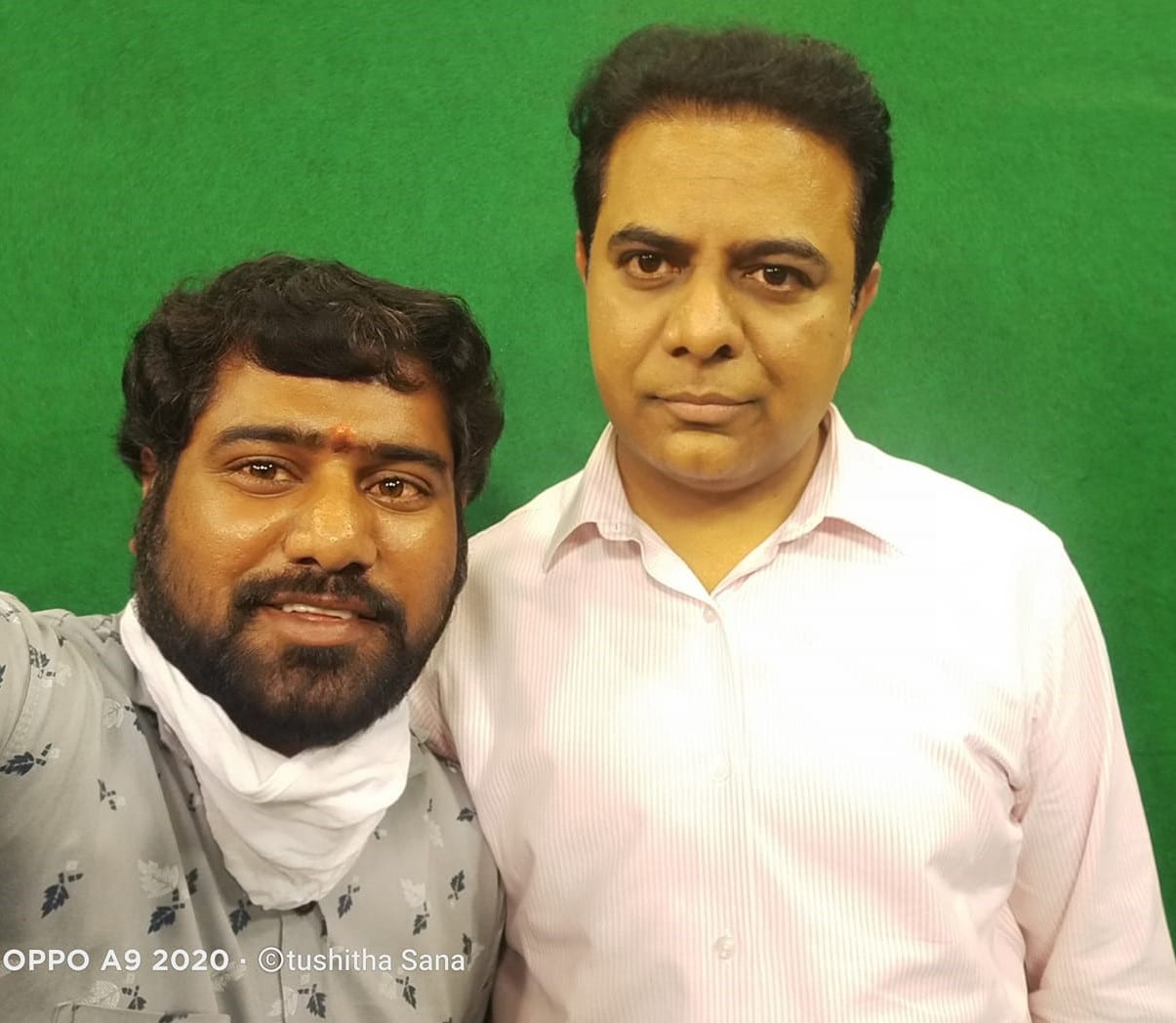 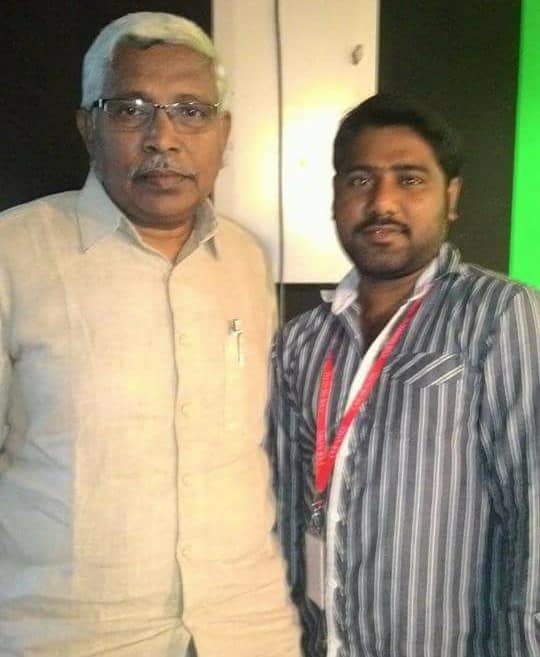 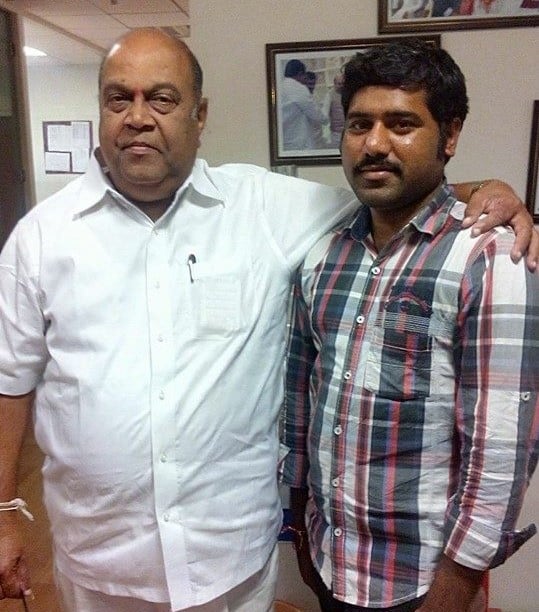 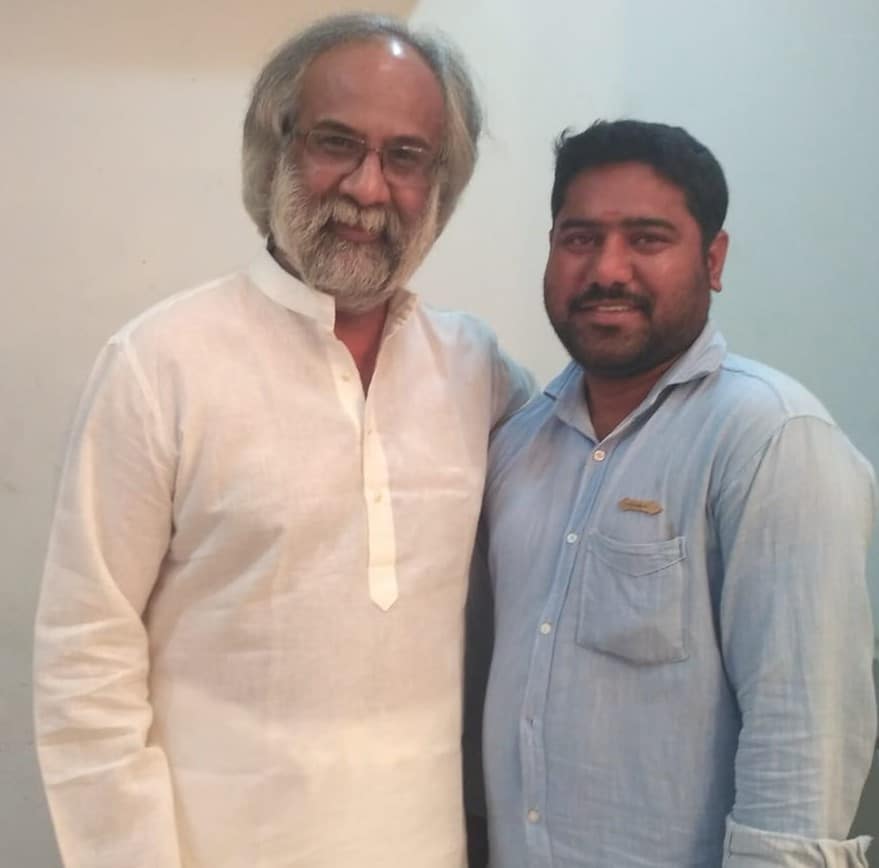 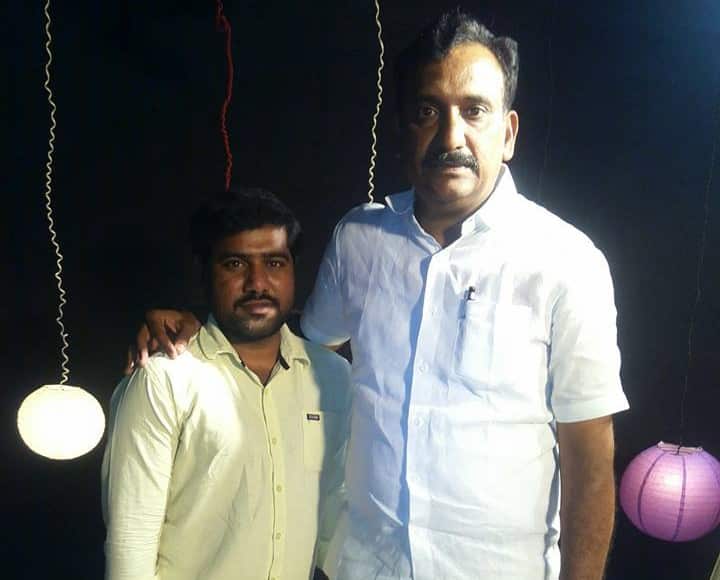 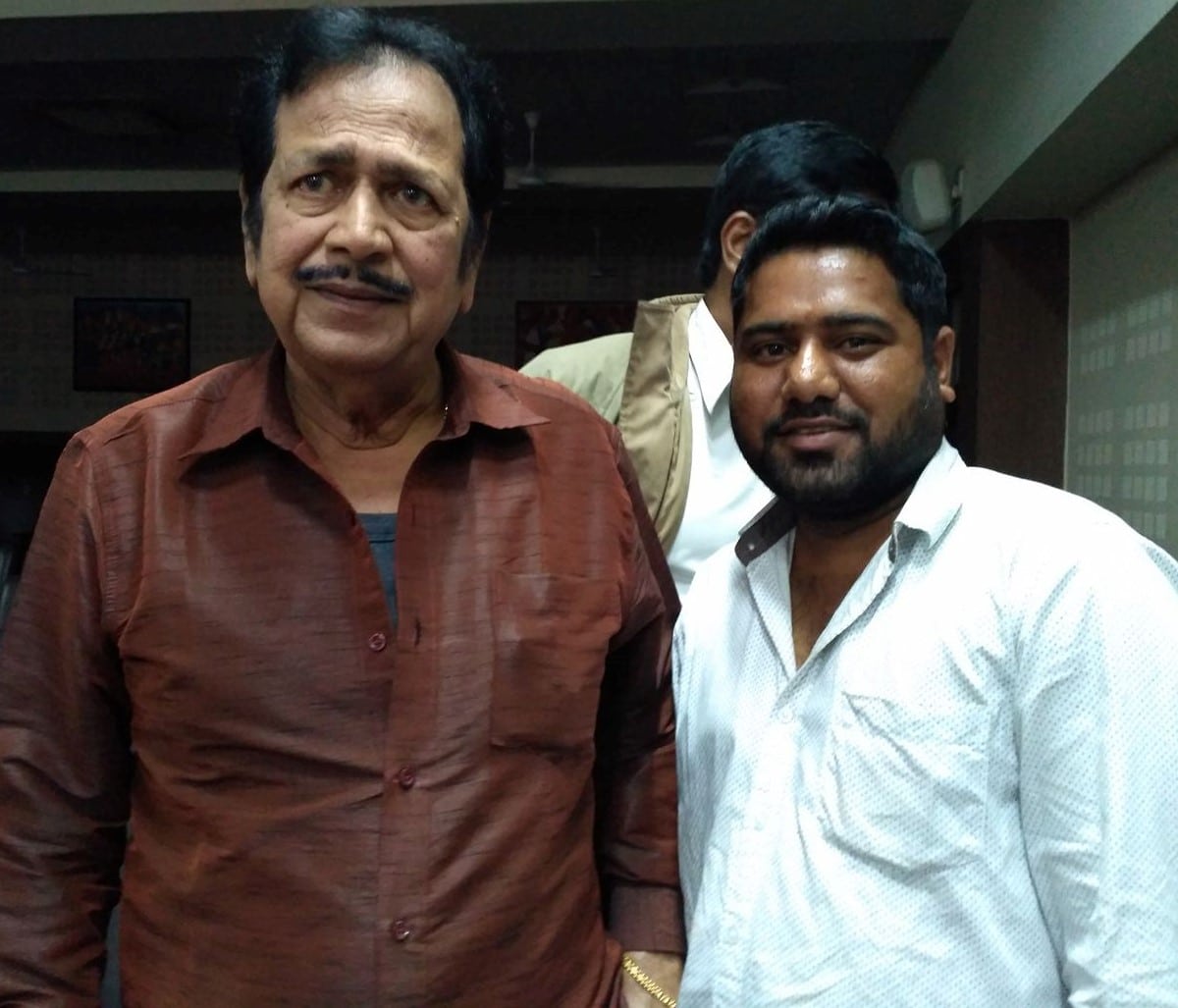 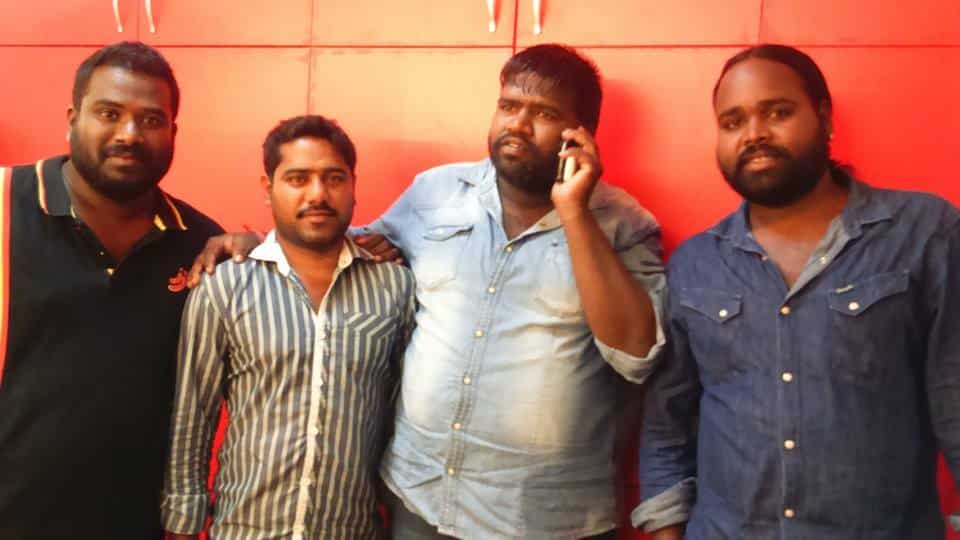 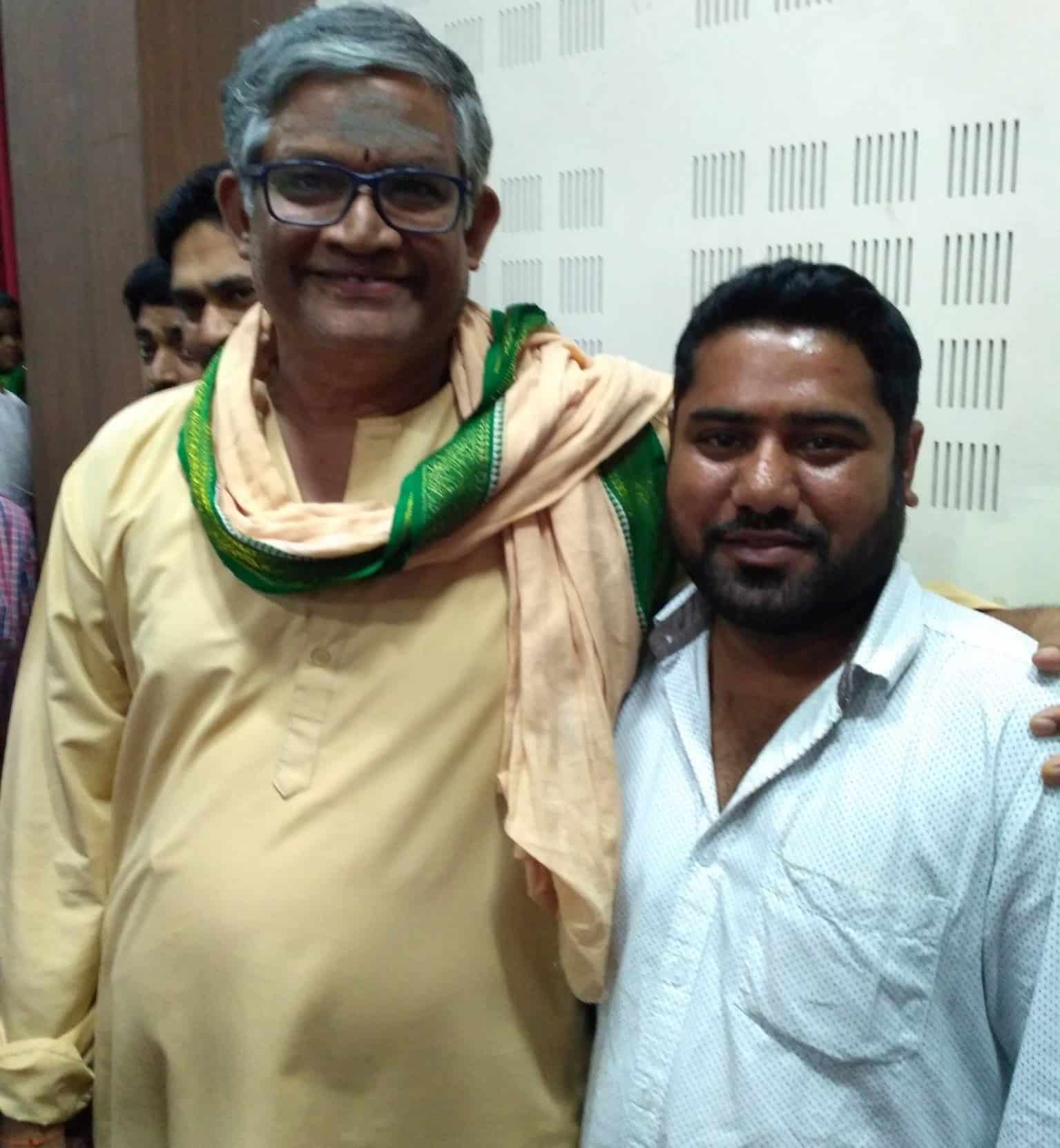 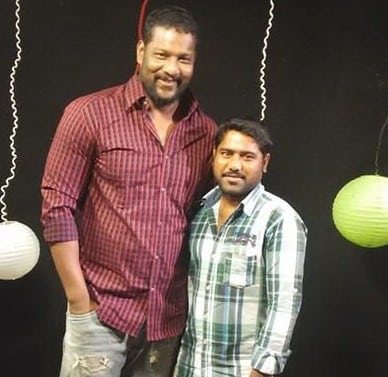