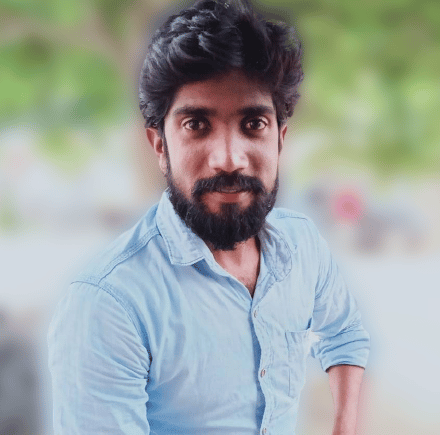 Gangannagowdavari Roop Kumar is currently monitoring the designation as Mandal Youth President from YSRCP at Gangavaram.

He was born on 05-May-1983 to Gangannagowdavari Jayapal Gowda & Padma and raised up in Gangavaram Village located in the way of Chittor. He studied his Schooling in 2008 from Bharmarshi High School at Palamaner. He completed his higher education at Madhu Junior College at Palamaner Village in 2011.

Roop Kumar has been passionate about sports since childhood. Wherever the games were organized,  Roop Kumar was an avid participant in  Kabaddi. Roop Kumar is an active participant in Sports and was more interested in the game of Kabaddi than in all other games. He was selected as the Team Leader and captain for the Kabaddi Team for the skills he shows in the game of Kabaddi. As a team leader, Kumar coaches a lot to train his teammates to win the competition. He puts his full potential into winning his team.

In his educational career, Roop Kumar inspired by the service rendered by the politicians and he decided to become a role model as granting the solutions to the people’s problems and issues. In that aspect, Roop Kumar began his political journey in 2011, by joining into Yuvajana Sramika Rythu Congress Party (YSRCP) founded by currently designated as Chief Minister of Andhra Pradesh and President of YSRCP YS Jagan Mohan Reddy. He designated in the position of Active Member.

For his honor and trustworthiness towards the designation in the period 2014, The village people living in Gangavaram appointed him to serve as Booth Convenor. He has been served with gratitude and constantly worked hard for the committed position till 2019.

With the dedication and sincerity towards the work, in 2019 the party members upgraded his position as Mandal Youth President from YSRCP. Since then he has been working by extending his service and work by accepting the respectable position.

from Bharmarshi High School at Palamaner