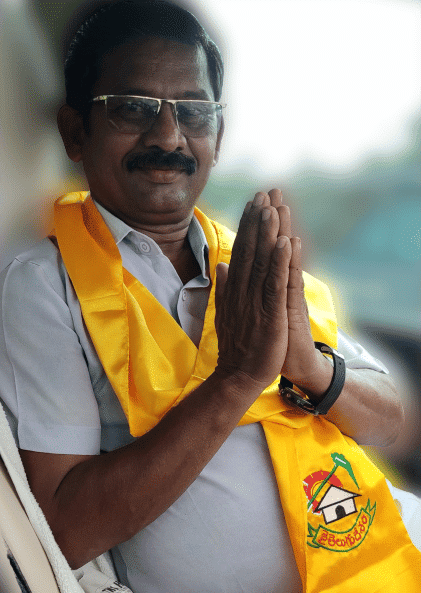 Ganga Subbarayudu is the SC Cell District President of Kadapa from the TDP. He was born on 30th March 1972 in Dumpalagattu. His parents were Subbarayudu and Subbamma.

Subbarayudu completed his schooling at ZP high school, Khajipet. From 1987-1989, he received Intermediate at Kadapa.

In the year 1983, Subbarayudu officially entered into Active Politics with the Telugu Desam Party(TDP). TDP is a regional Indian political party active in the southern states of Andhra Pradesh and Telangana. The party was founded by N.T.Rama Rao on 29-March-1982. TDP was the first regional party to become the main opposition party at the 8th Lok Sabha from 1984 to 1989. TDP has a commitment to safeguarding “the political, economic, social, and cultural foundations of Telugu-speaking people”.

Subbarayudu became a Devotee of TDP as he liked the successful party style in doing justice to all sections.

He was selected and served as Mandal President of Khajipet from the TDP. In 1987, Subbarayudu becomes the Member of the Student’s Federation of India(SFI) and started fighting over student issues. He served in the SFI from 1987-1988. Subbarayudu becomes a Member of the District Executive Committee. In 1999, he left the TDP. Then after he switches over to the Praja Rajyam Party(PRP).

He played an active role in Save Amaravathi, Vishaka Ukku Andhrula Hakku programs.

Within a short period of time, Subbarayudu got a great reputation among the people. He took charge as District Joint Secretary from Kadapa in 1999. He is no longer served in the TDP.

Subbarayudu re-joined the TDP party in 2020. The party officials appointed him as SC Cell District President of Kadapa from the TDP due to his active participation and he is currently working in the position. Subbarayudu has always condemned the atrocities committed against women in society. He was constantly fighting for their protection. In recognition of his ongoing contributions, the officers appointed him SC-ST Women Rights District Joint Secretary from Kadapa

-Party leader Akula Krishnareddy said the Prajarajyam party was fighting on behalf of the people to provide social justice to all. Sarees were distributed to the villagers in Patimidapalle village to mark the New Year. Party leaders Shivareddy and district committee member Subbarayudu were present on the occasion.

-Krishnareddy, the leader of the Prajarajyam party, said that the party would stand by the people and fight for social justice for all. Sarees were distributed to the villagers in Patimidapalle village to celebrate the New Year. He told reporters on the occasion that 60 families had joined the PRP.

-PRP members demanded the closure of belt shops at Patimidapalle in the zone and a total of 6 shops operating at Patimedapalle adjacent to the Kadapa-Kurnool National Highway.

Social Service to be a Active Leader:

-Subbarayudu rendered his service to the people of  Satharam village even during the corona which terrorized the whole country.

-Subbarayudu put his effort to serve people even during the covid second wave. 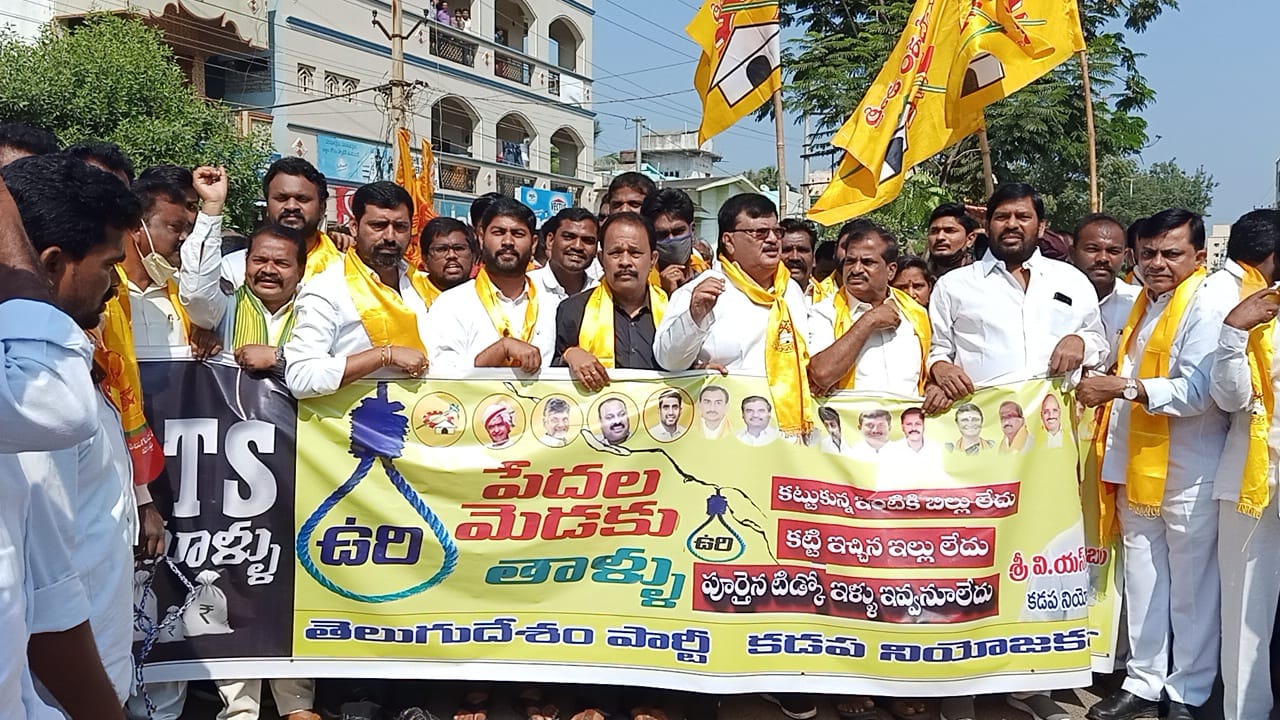 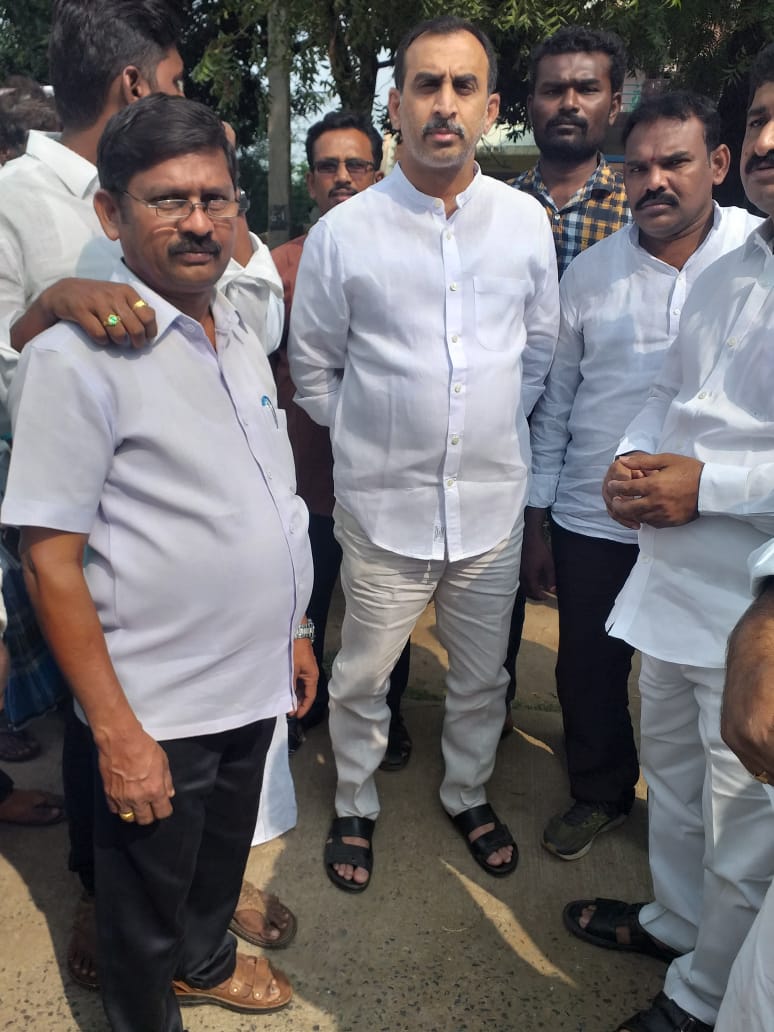 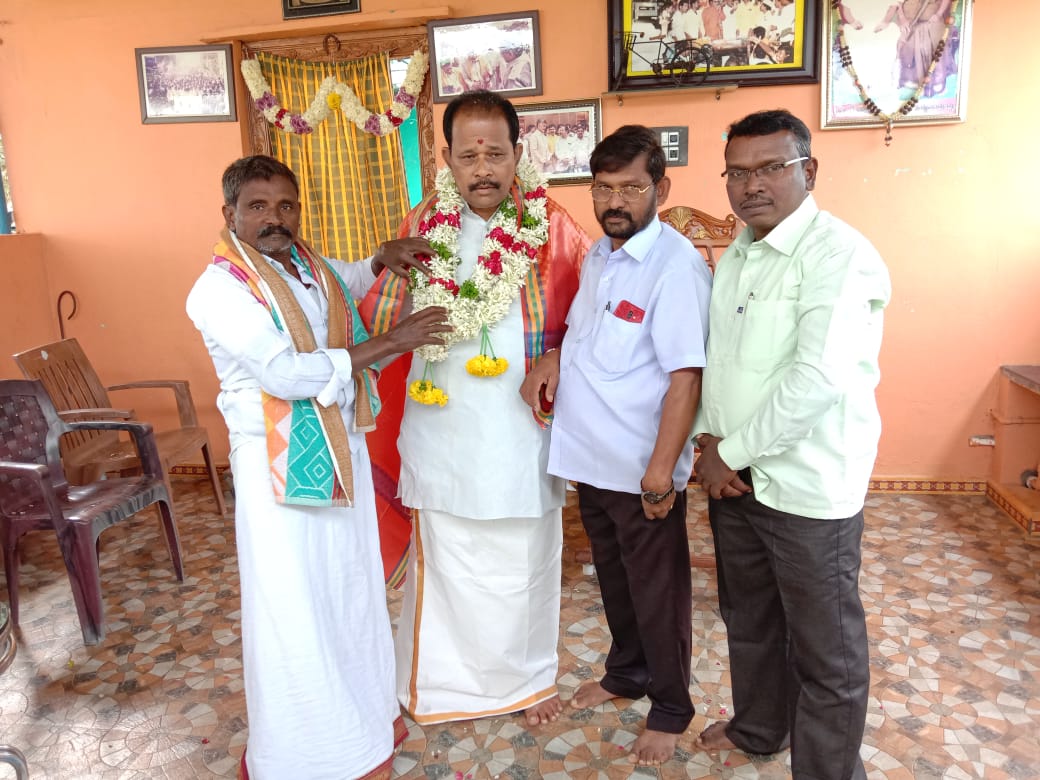 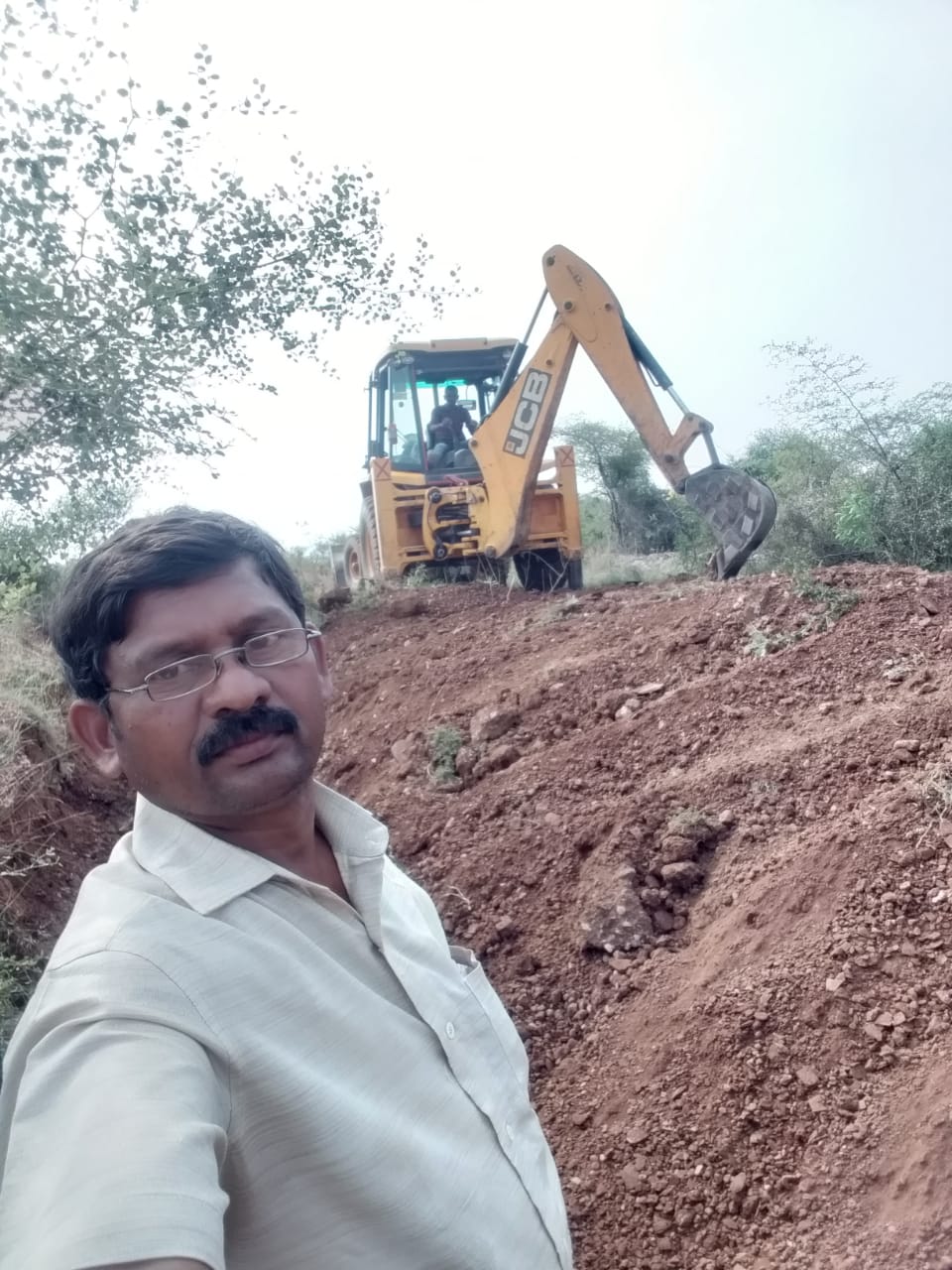 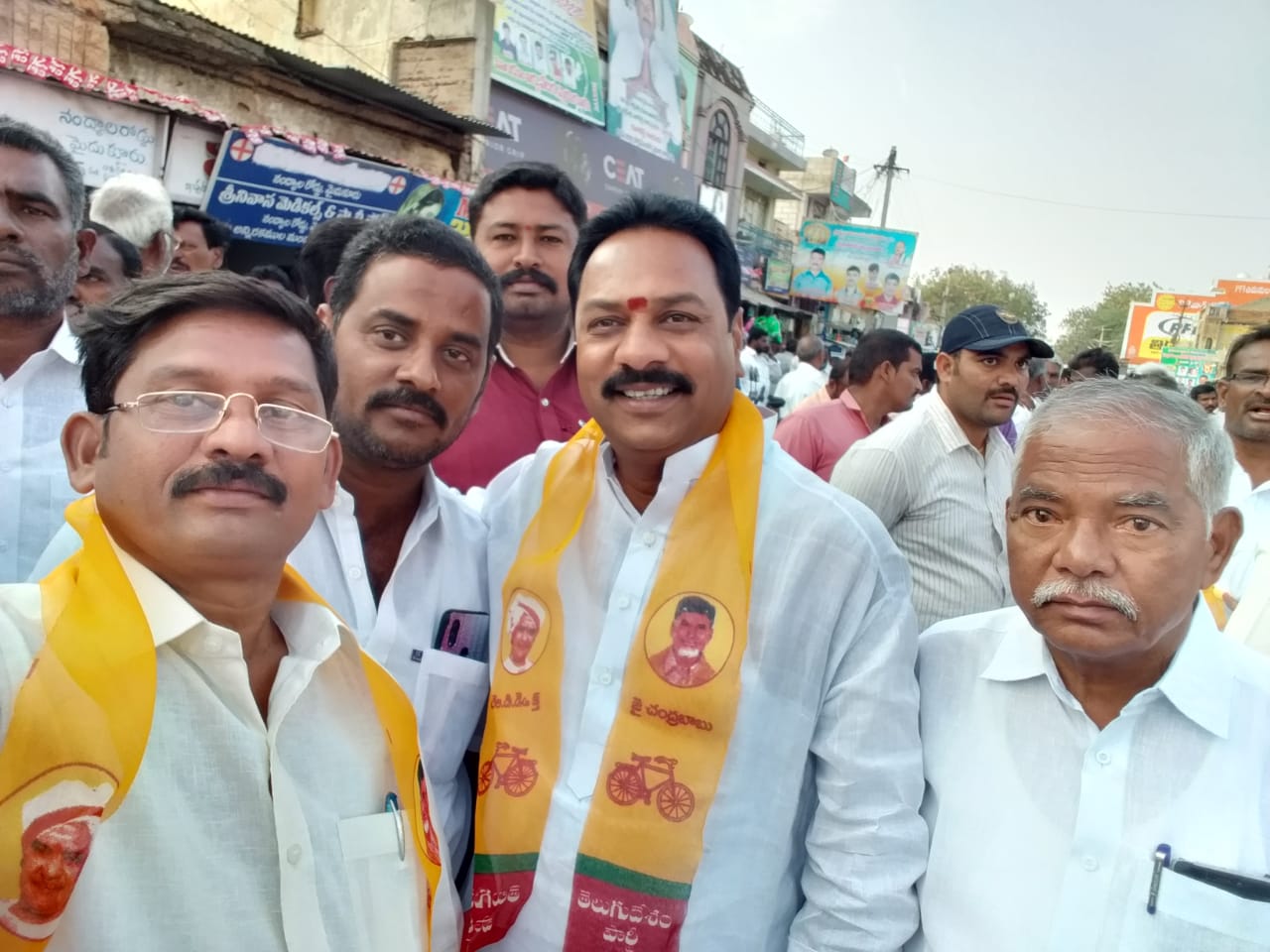 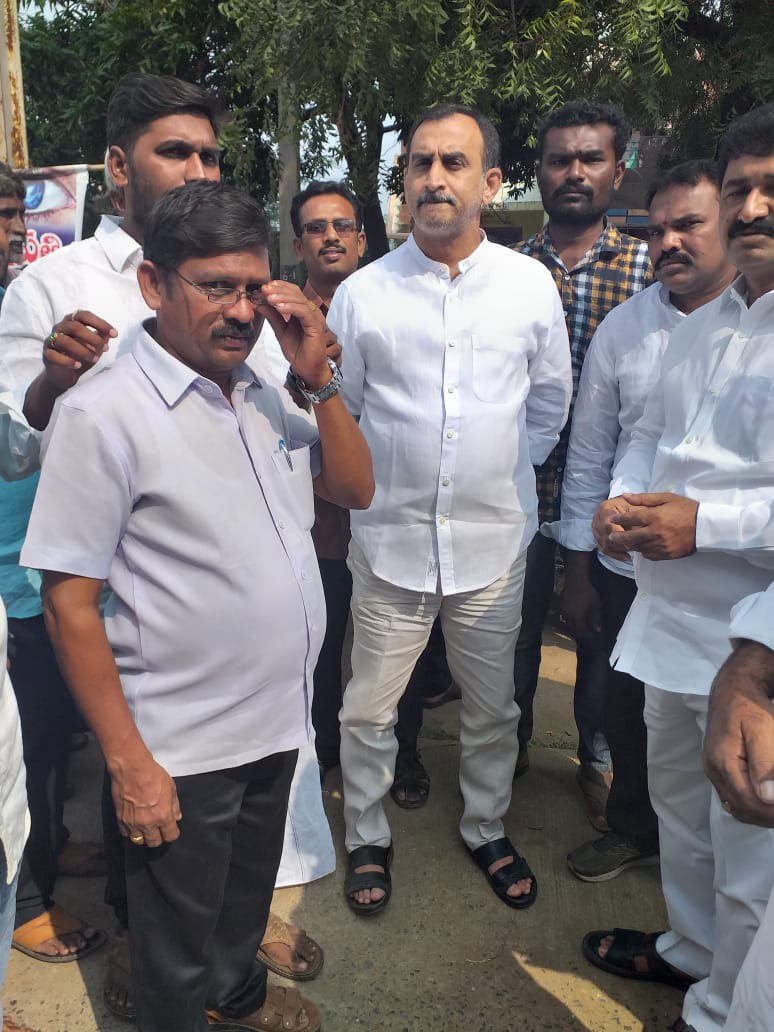 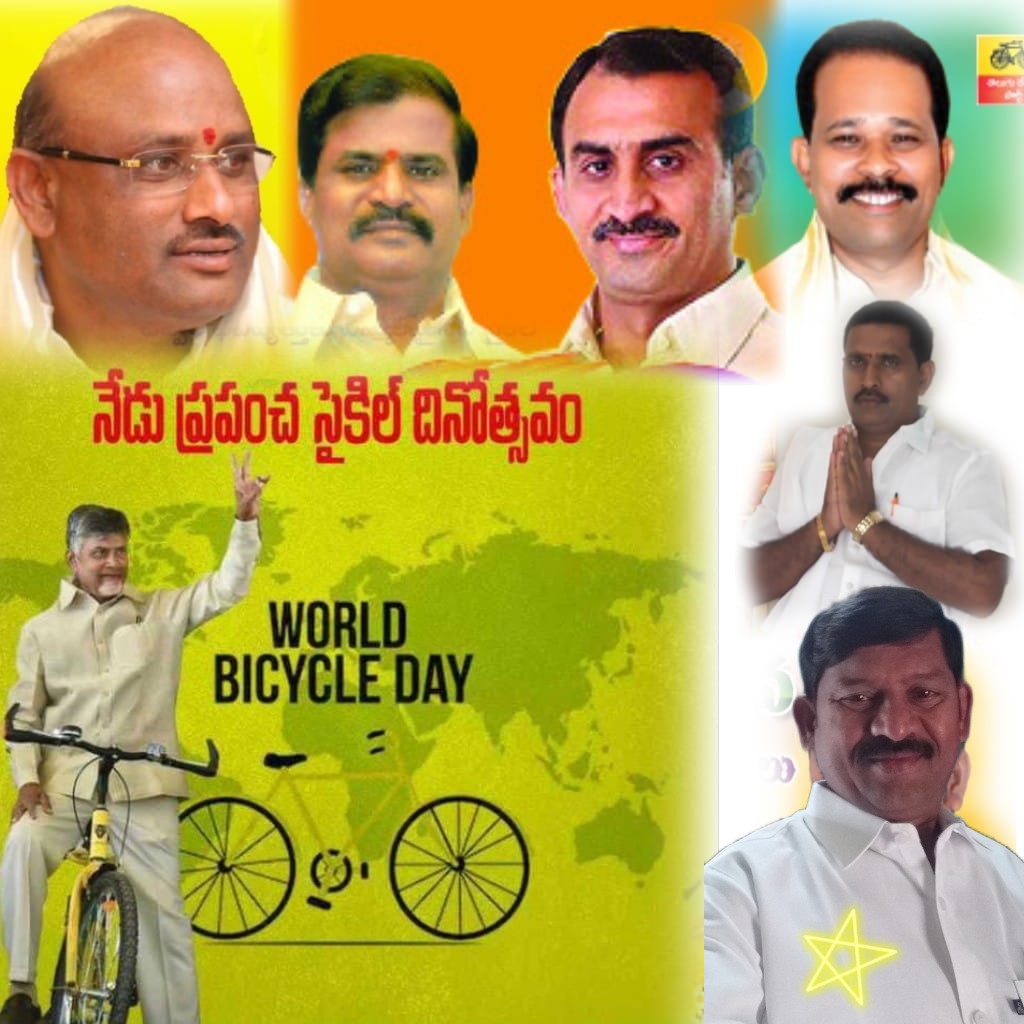 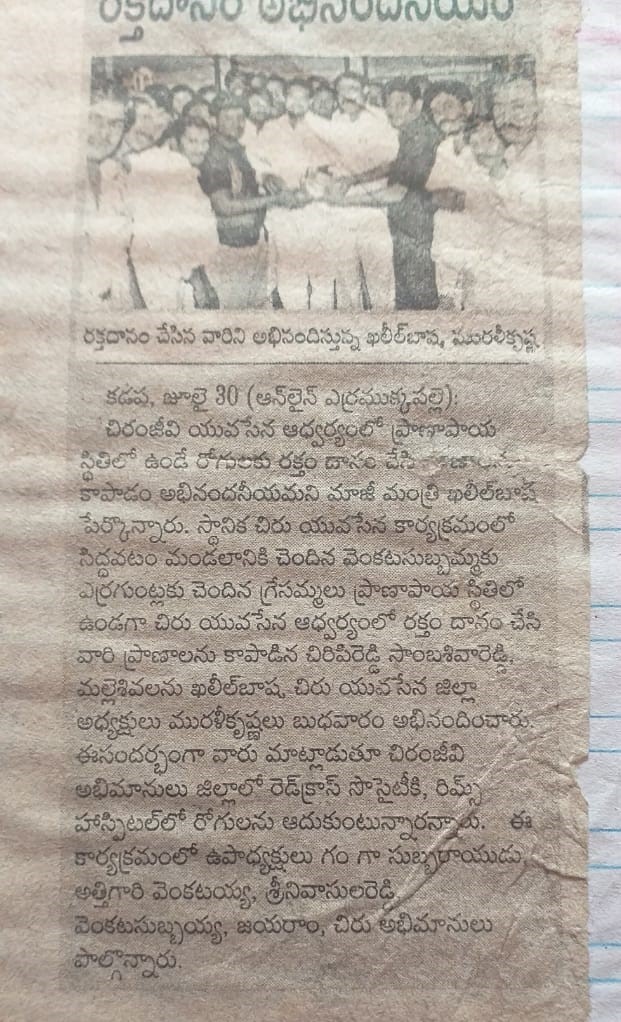 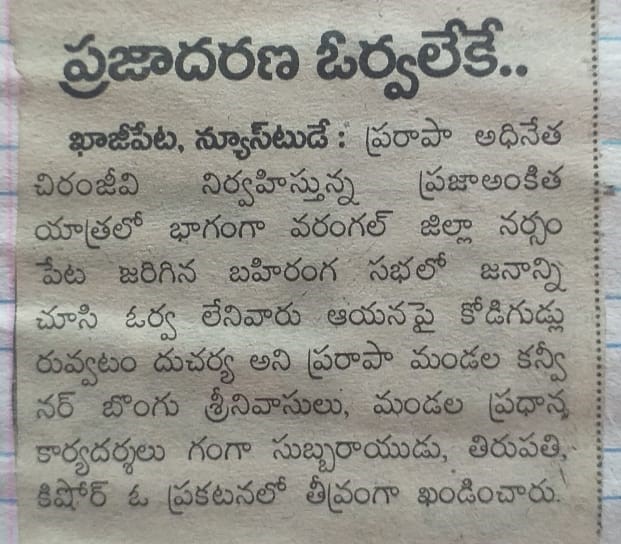 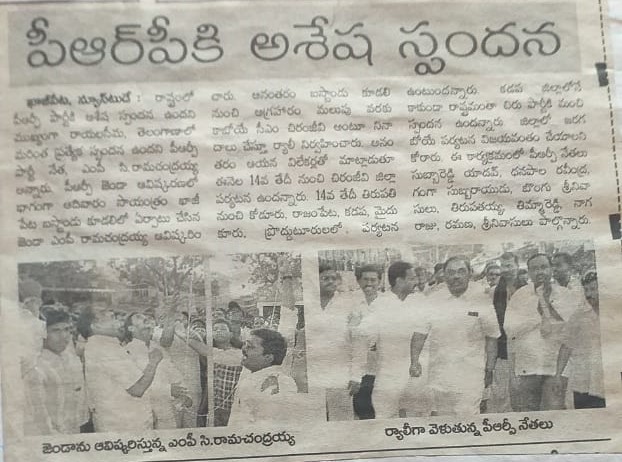 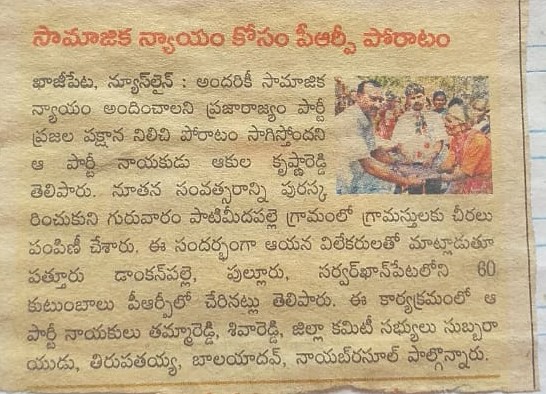 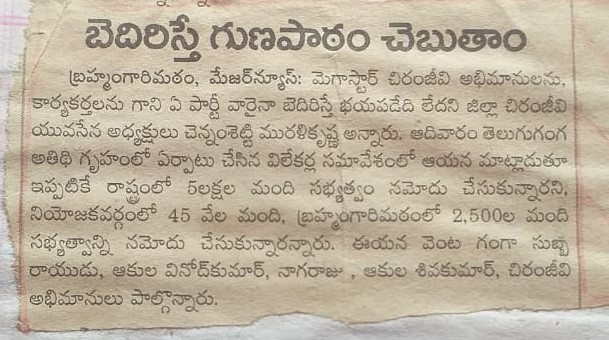 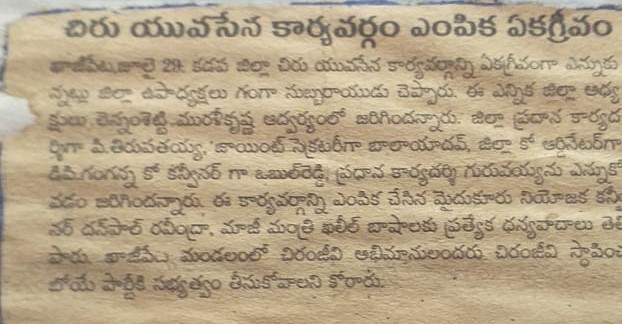 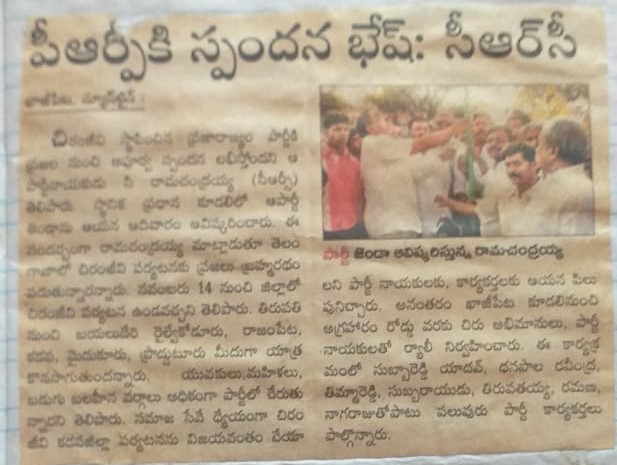 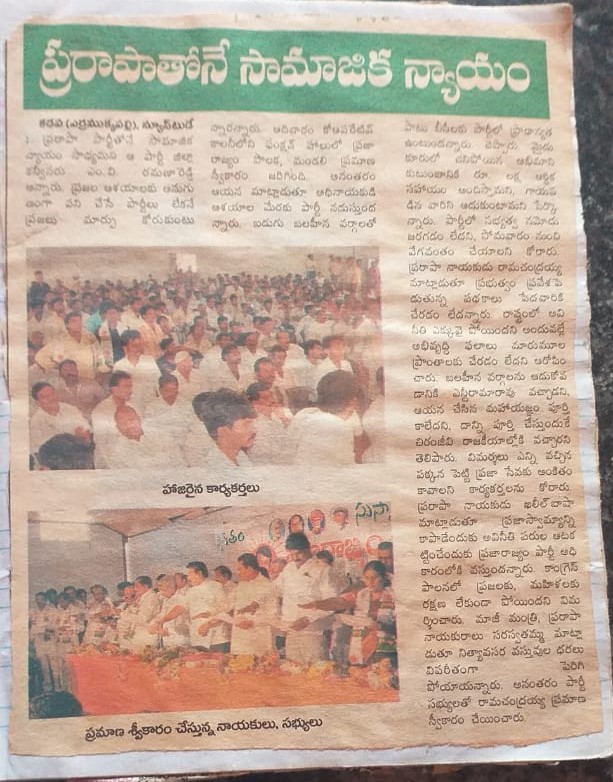 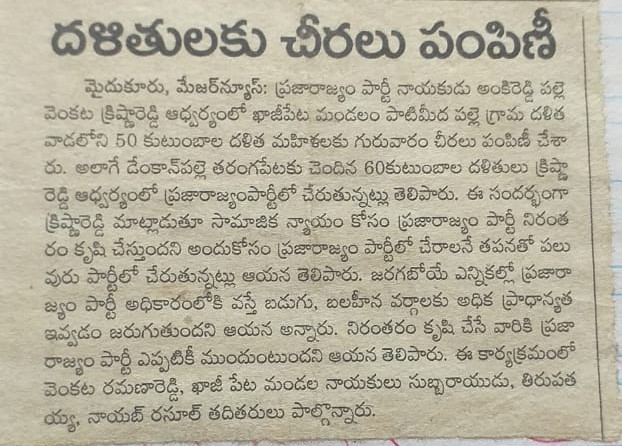 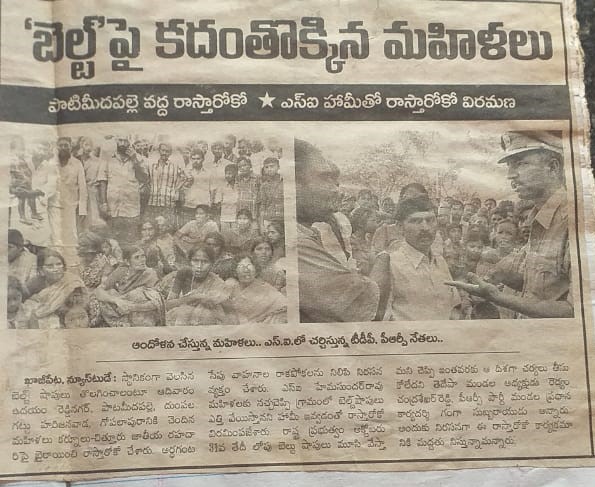 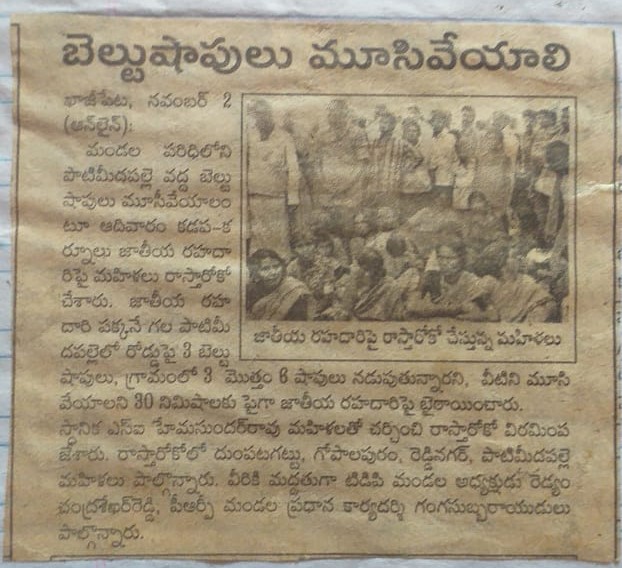 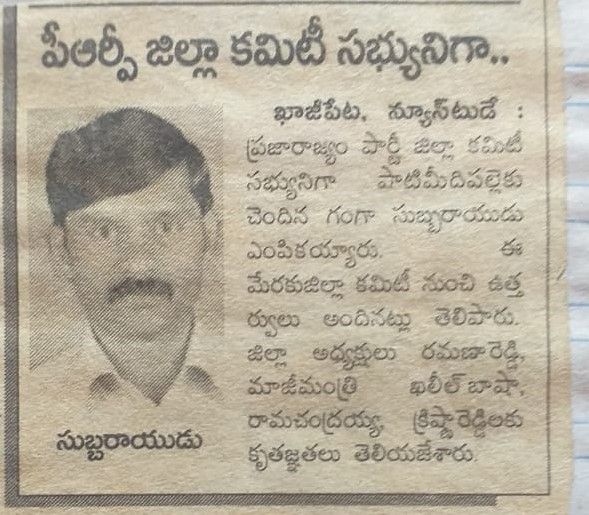 Member of Student's Federation of India(SFI)

Re-Joined in the TDP

of Khajipet from the TDP