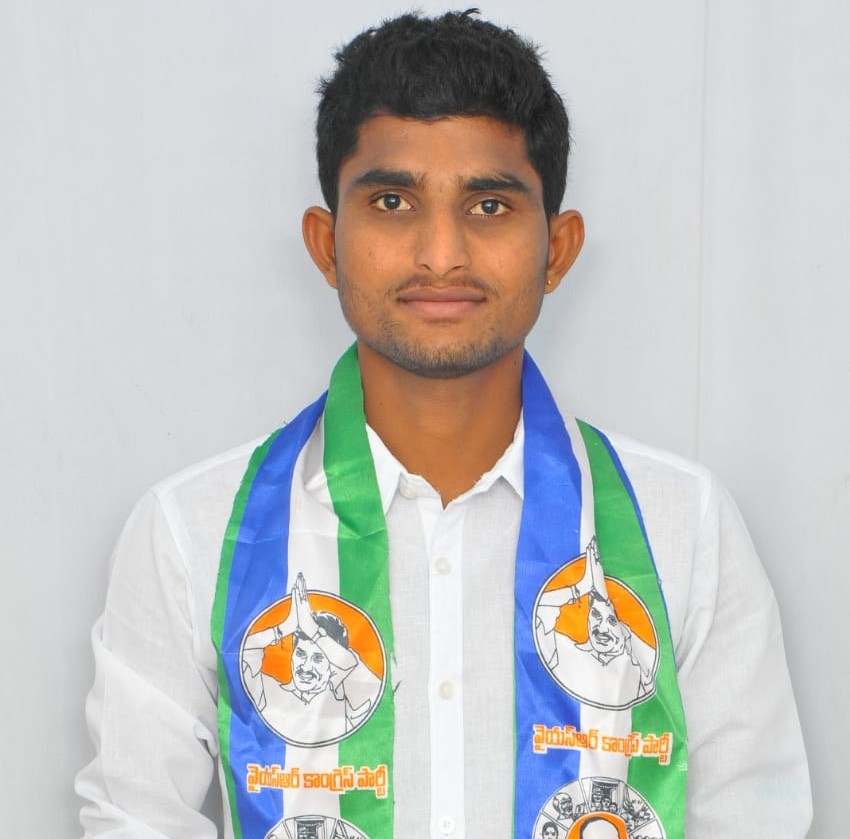 Ganesh Kumar Pagadala is an Indian politician from the Southern Indian state of Andhra Pradesh. He is serving as Chitvel Mandal Social Media Incharge from YSRCP.

He was born and bought up in Peddapalli on 28-February-1995. His parents were Rama Subbaiah & Sudhamani.

In 2011, He received his Secondary Board of Education at SDA High School, Kadapa, and a Diploma in SVCM Polytechnic College, Badwel in 2014.

Later in 2017, He acquired Bachelor’s degree from Mahamaya University, Noida.

In 2016, He was drawn into active politics by the Yuvajana Sramika Rythu Congress Party (YSRCP) with great zeal and the desire to serve the people.

His unwavering commitment and true effort gained him the position of Chitvel Mandal Social Media Incharge in 2016 and has been constantly working for the people, thinking about their welfare, and gaining immense admiration from the people.

On the one hand, while performing his political duties, he concurrently joined the Kapu Baliga Porata Samithi and was designated as the Youth Leader, Railway Koduru in 2018 and has been serving by providing services to the people by satisfying the requirements of everyone who appealed to him for assistance. 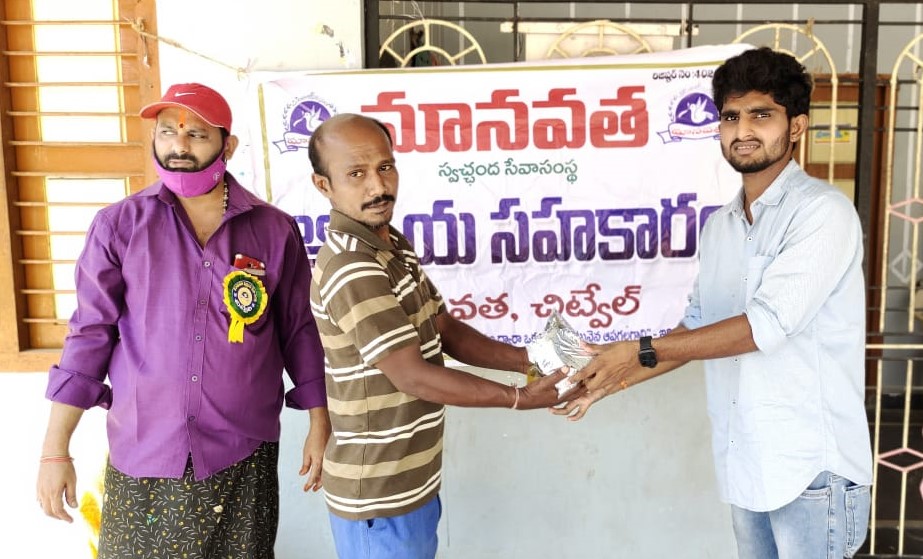 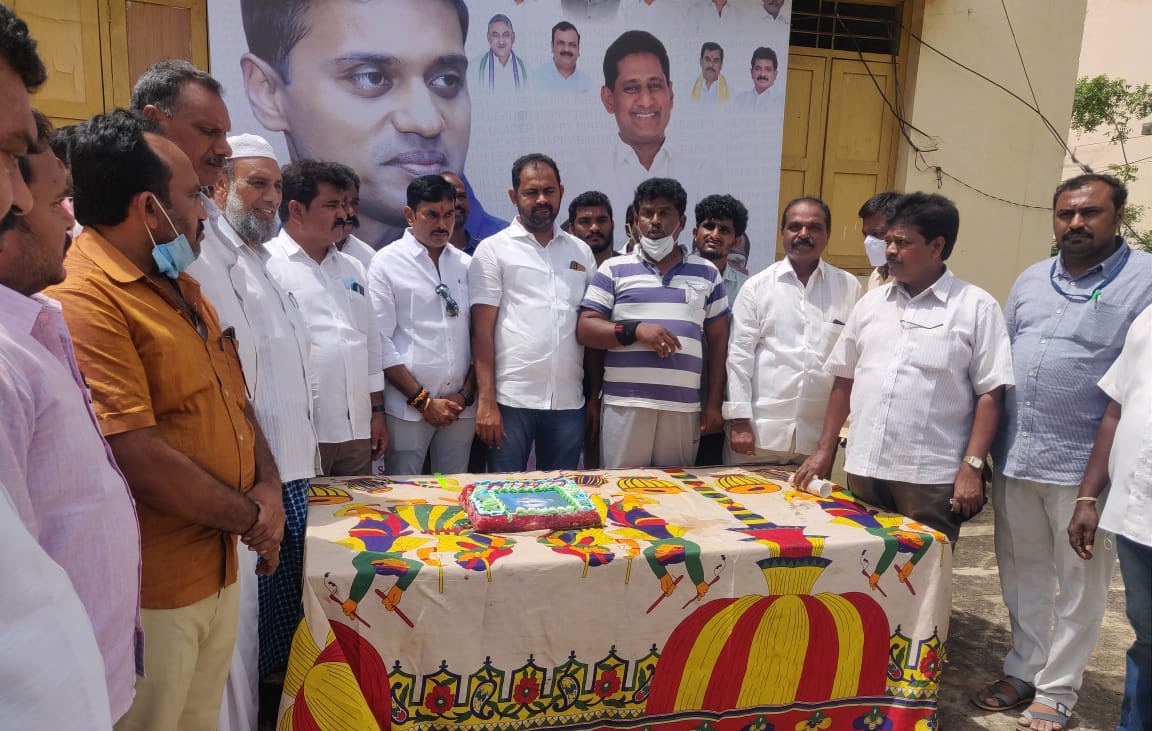 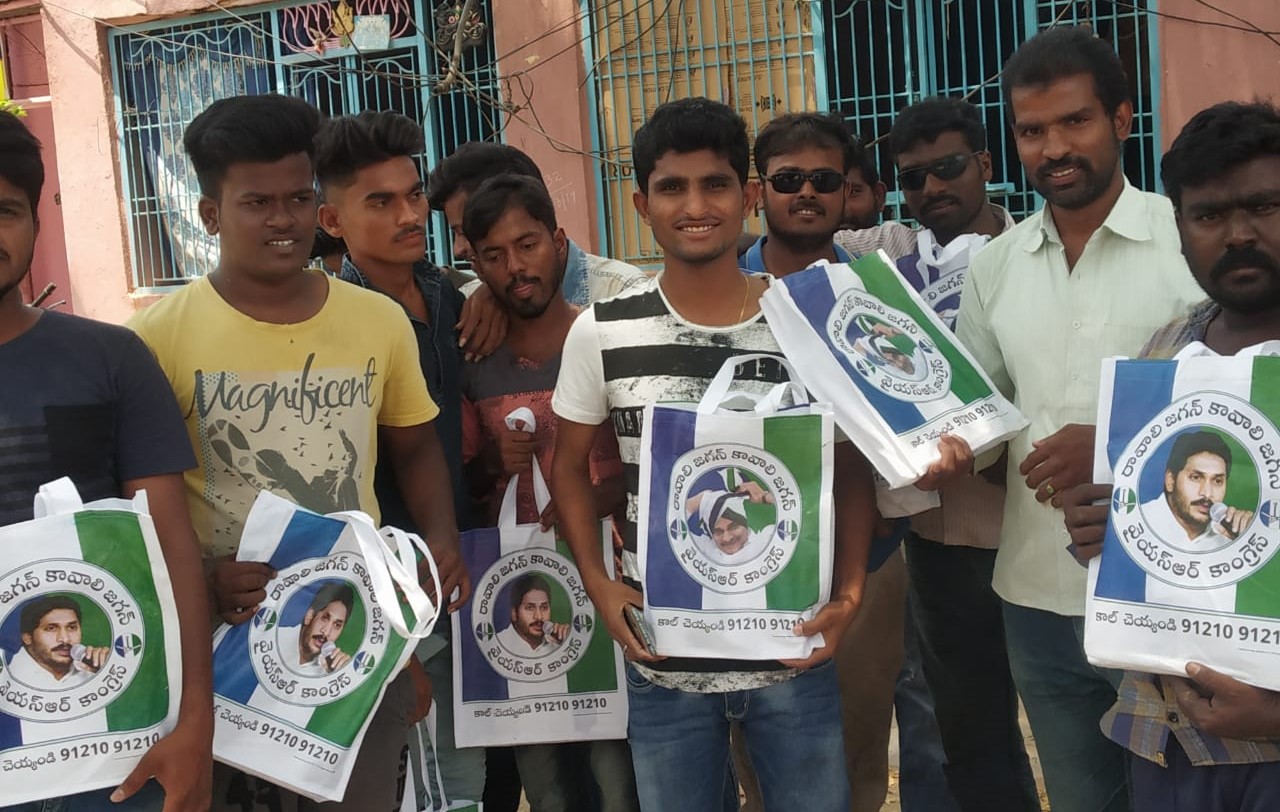 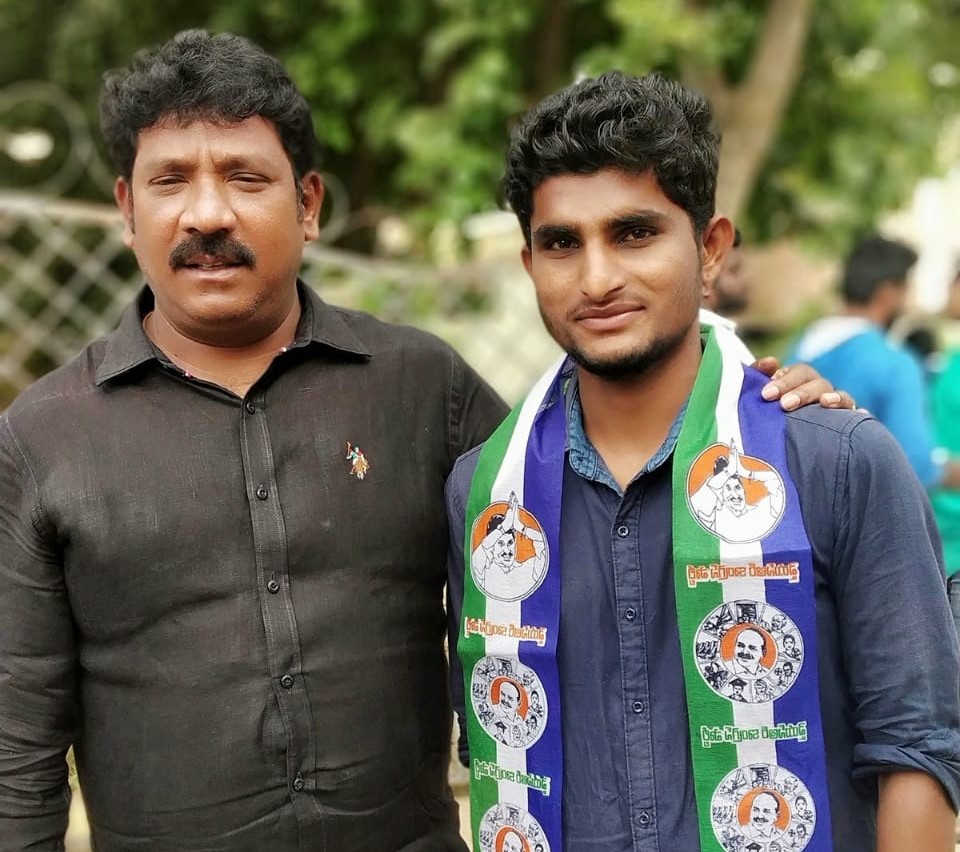 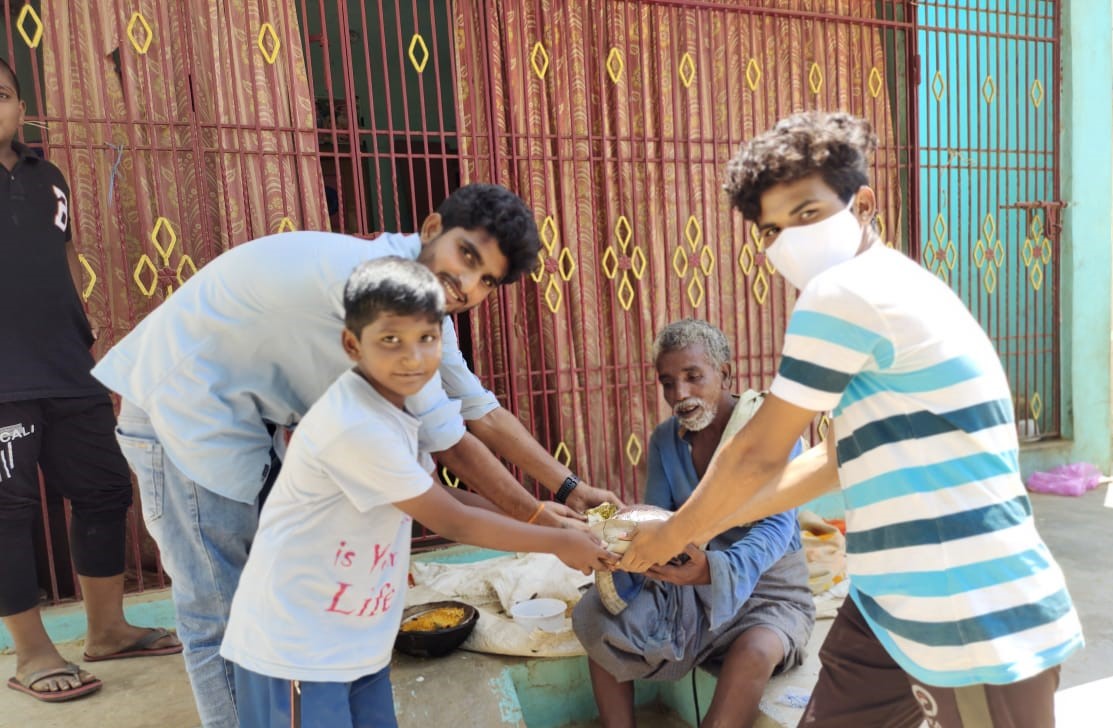 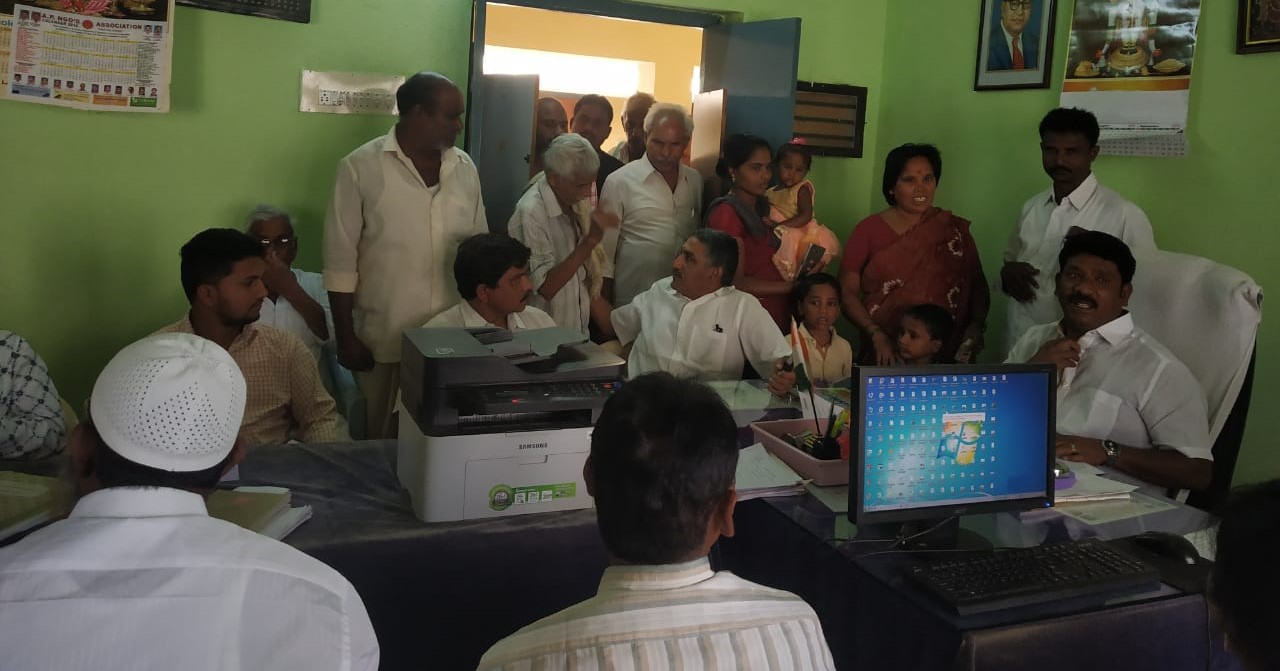 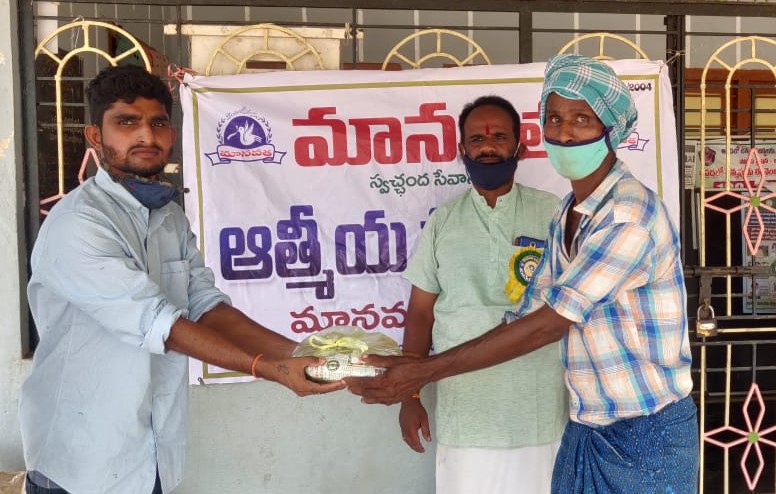 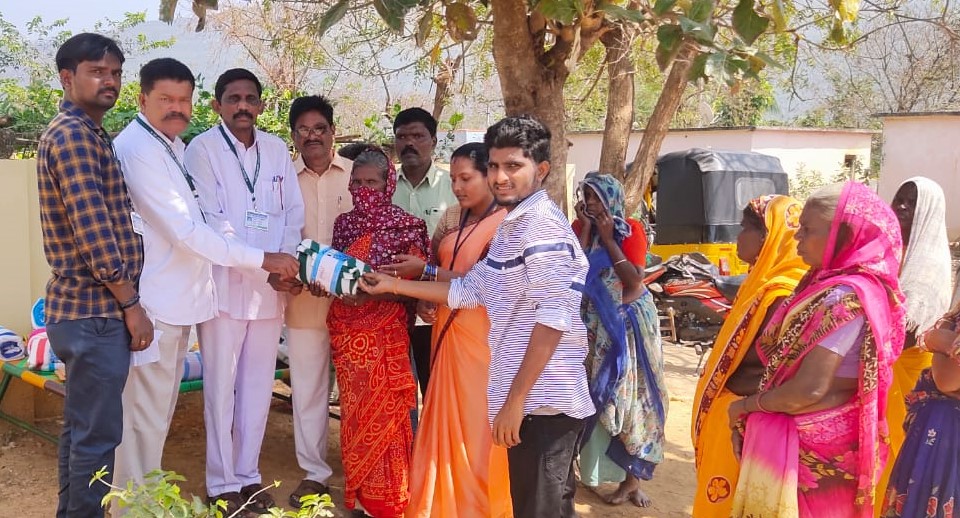 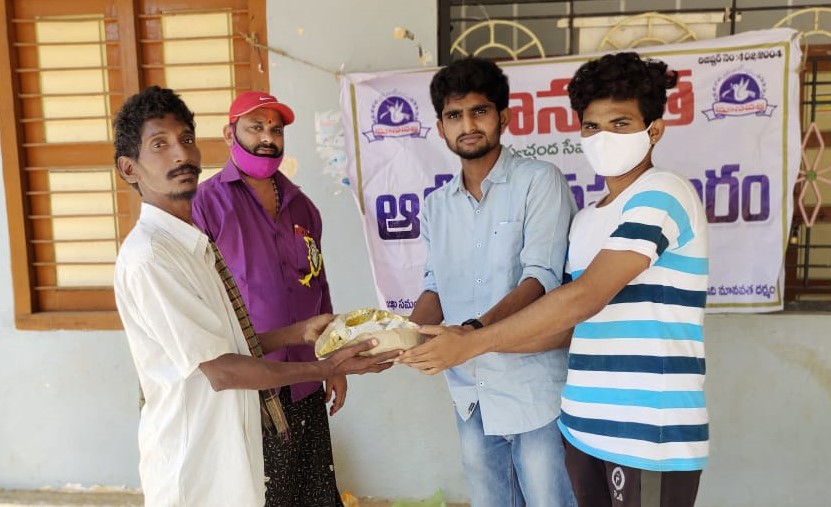 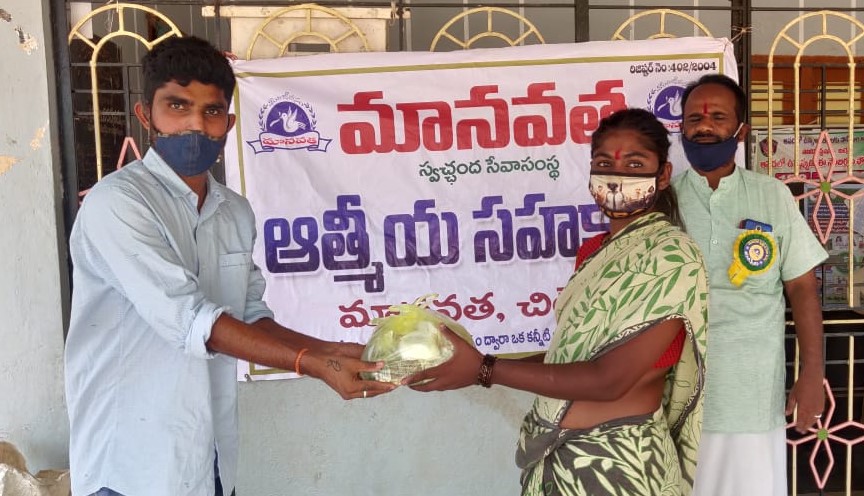 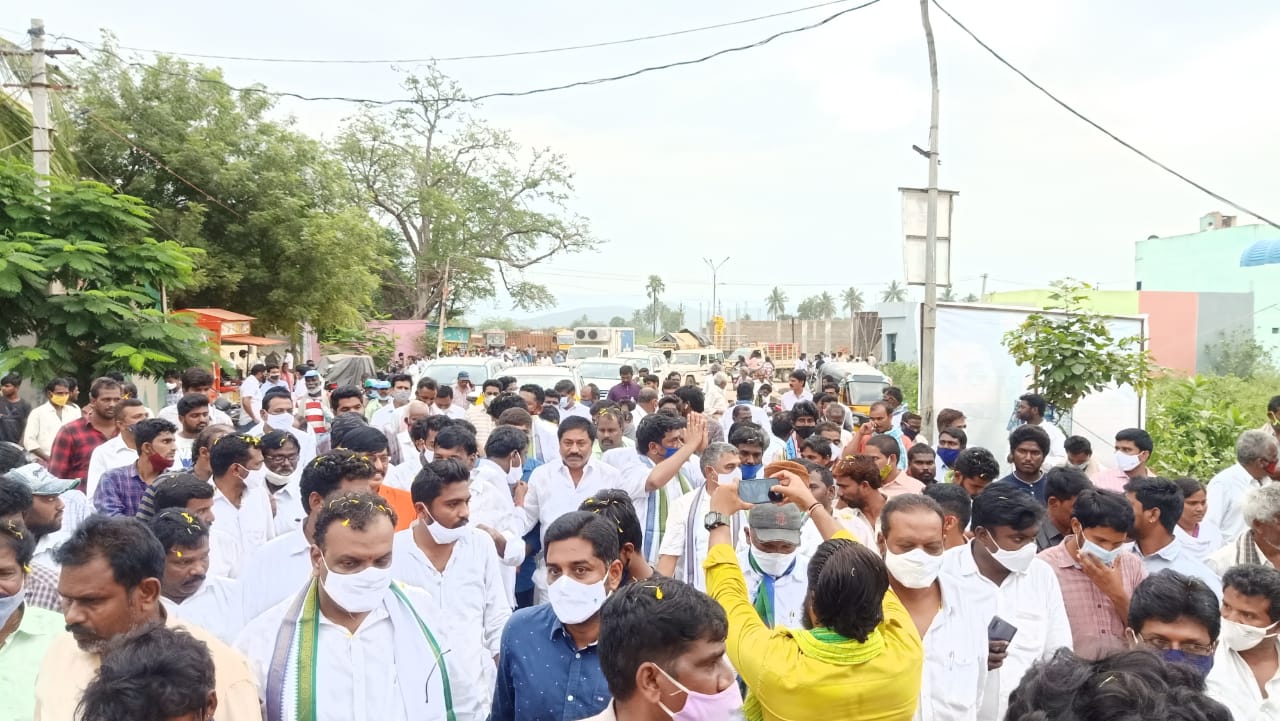 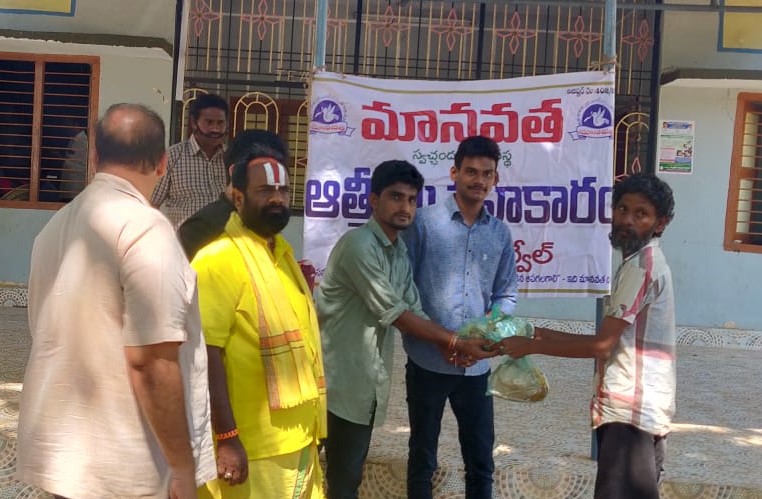 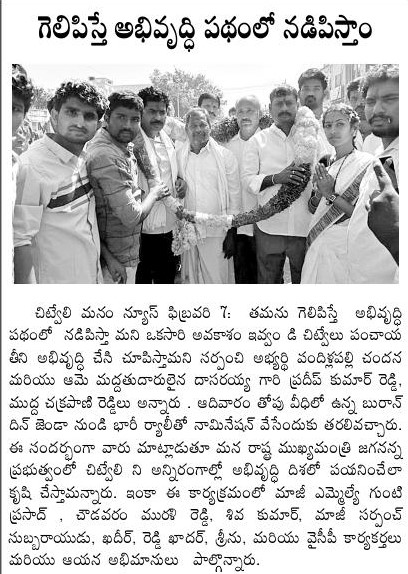 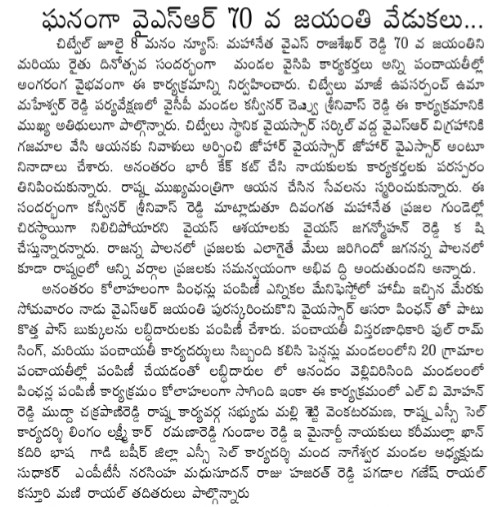 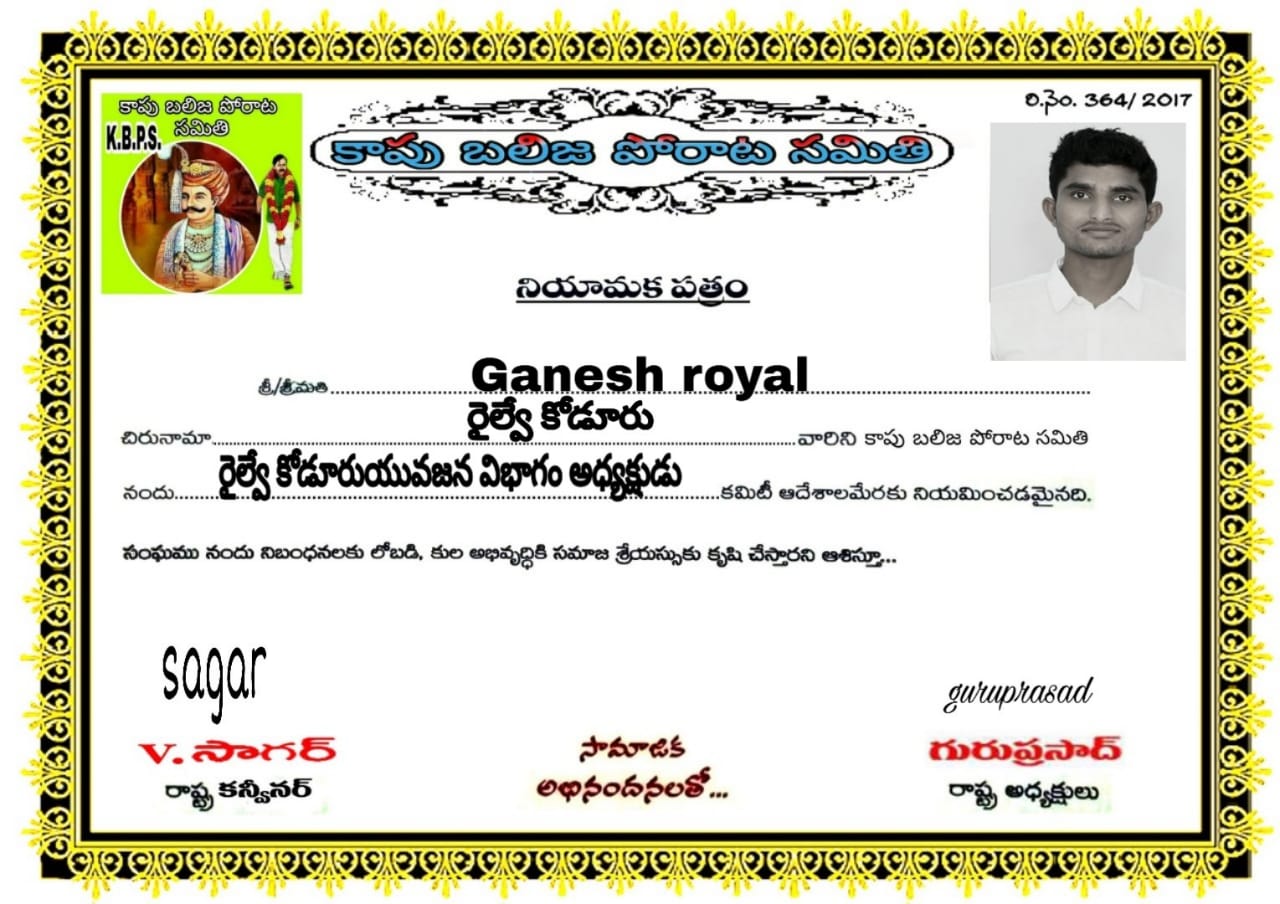 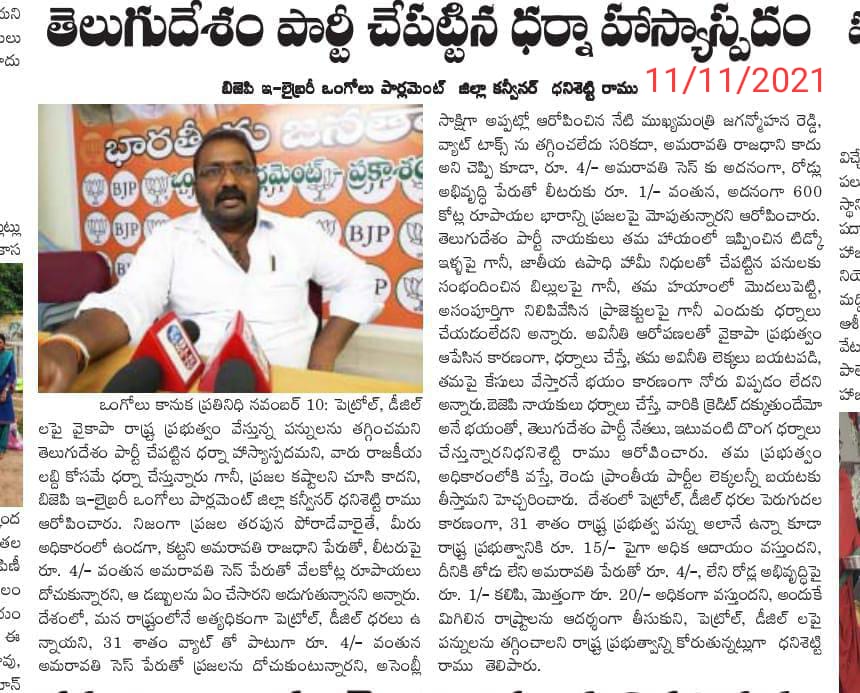 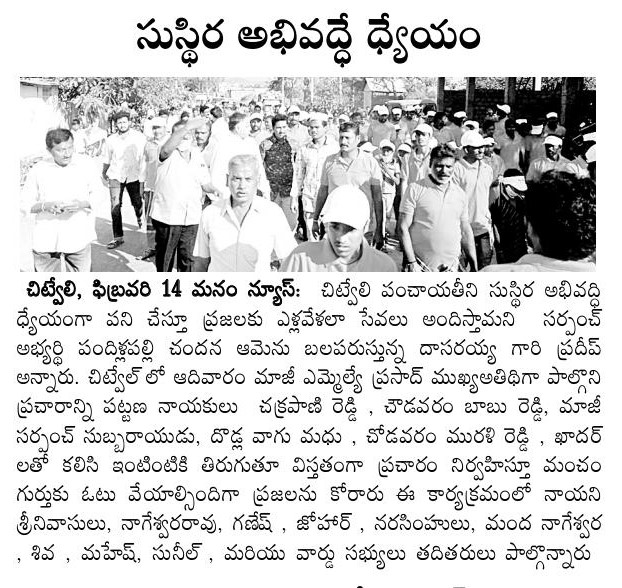