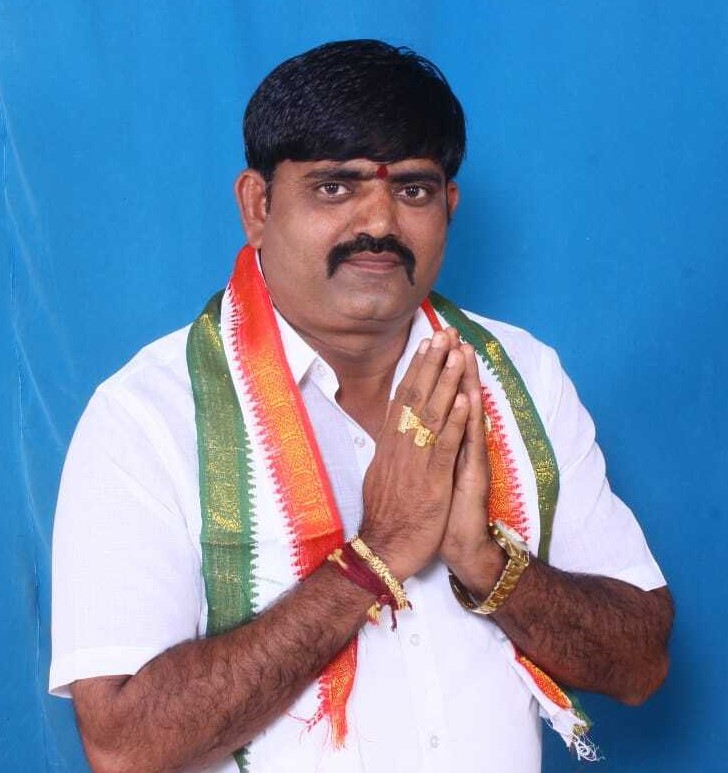 Ganduri Narsimha Mudiraj is an Indian Politician and 2nd Ward Councillor of Chandur in Nalgonda from the Political Party INC.

Narsimha was born into a rural middle-class family on the 14th of April 1978 for the couple Mr. Ganduri Madhu and Mrs. Ganduri Ramulamma at Chandur Village of Nalgonda District in the State of Telangana in India.

He never believed in Fancy education. He had a simple education background as anyone and everyone does like Secondary Board of Education from Zilla Parishad High School resided at Chandur of Nalgonda District in 1994, and completed his undergraduate from Government Junior College placed at Nalgonda in 1996.

Narsimha attained his Graduation with Degree from Nagarjuna Degree College located at Nalgonda in 1999. Despite handling huge family responsibilities, he always had greater achievements Professionally and Educationally.

While he was studying Intermediate, In the year 1995, Narsimha began his Political Career by entering the National Students’ Union of India(NSUI) the student wing of the Indian National Congress (INC) often called a Congress Party to solve students’ problems.

On the one hand, he is continuing his education and on the other, he is desperately fulfilling his responsibilities as the Active Member of NSUI to solve the issues raised between the students.

For his work and service, while being in the NSUI, Narsimha was awarded as the “Best Union Leader” by his higher authorities.

In the year 1998, Narsimha joined the Indian National Congress (INC) Party which was founded by the Dadabhai Naroji and headed by Sonia Gandhi, with the purpose of addressing the people’s political requirements while also presenting a modest service.

For his determination, he was elected as the District Chief Organizer of Nalgonda to discharge his duties from 1998 only for the good of the people without compromising on the trust placed in him by the party.

Narsimha’s unwavering commitment and true effort gained him the position of State Secretary of Telangana and has been constantly working for the people, thinking about their welfare, and gaining immense admiration from the people.

He extended his service and was elected by the people for the respectable position of 2nd Ward Councillor of Nalgonda District from INC in 2013 to look after the people and the issues they are facing and served with the assigned position. 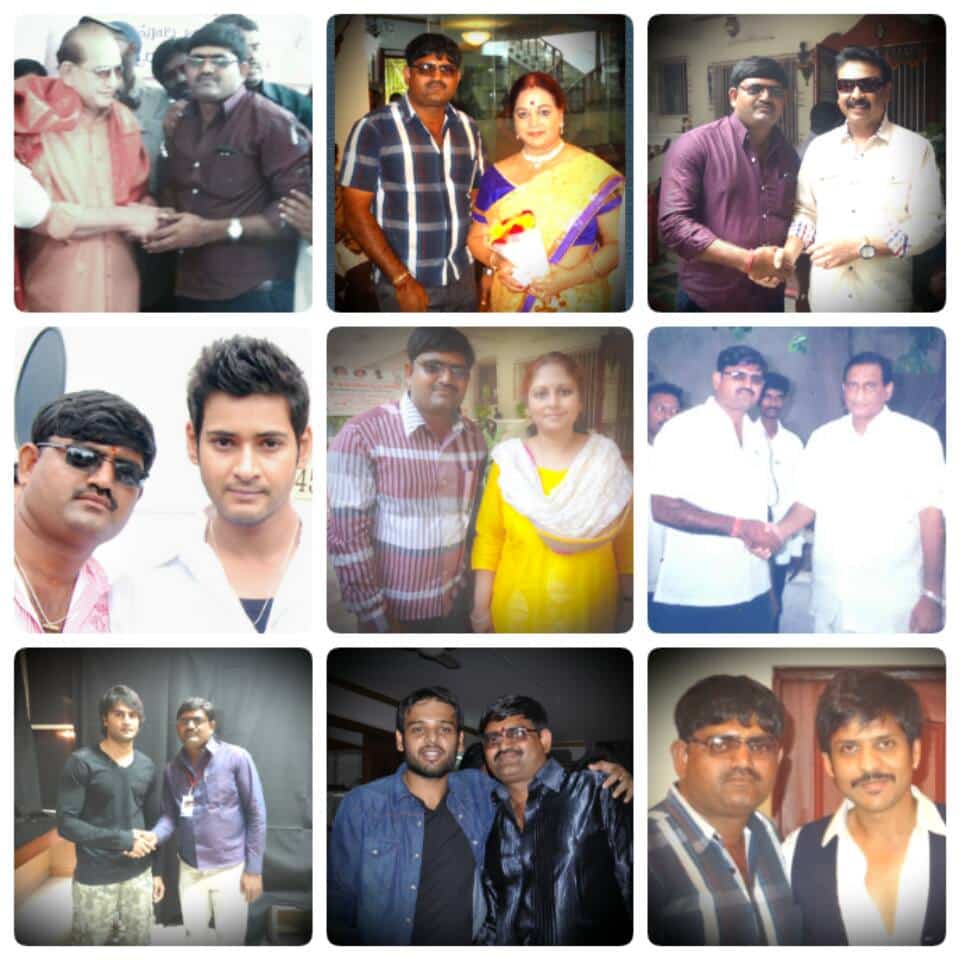 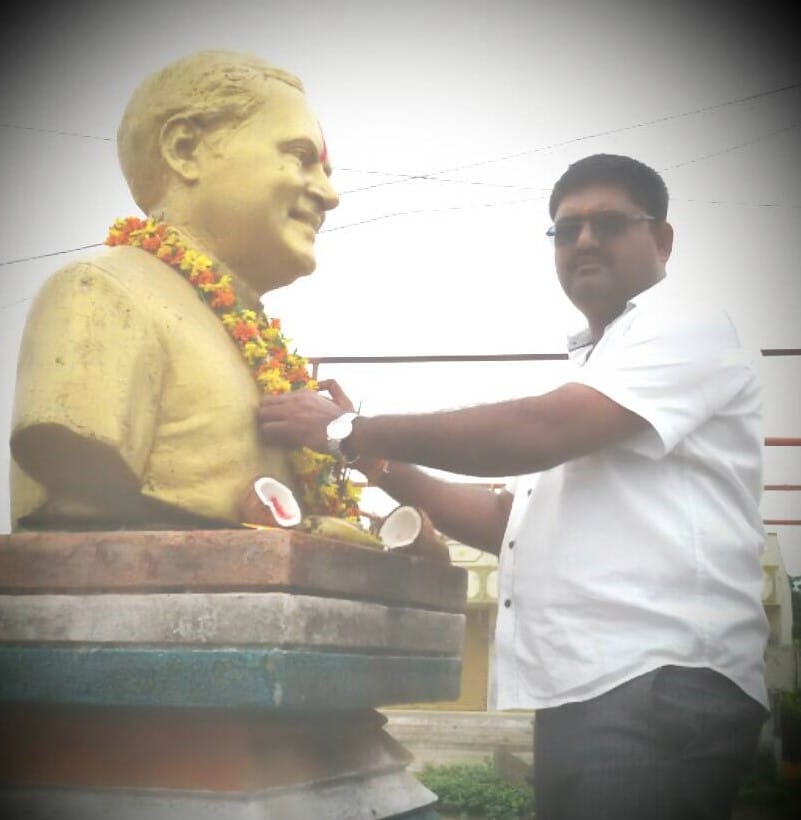 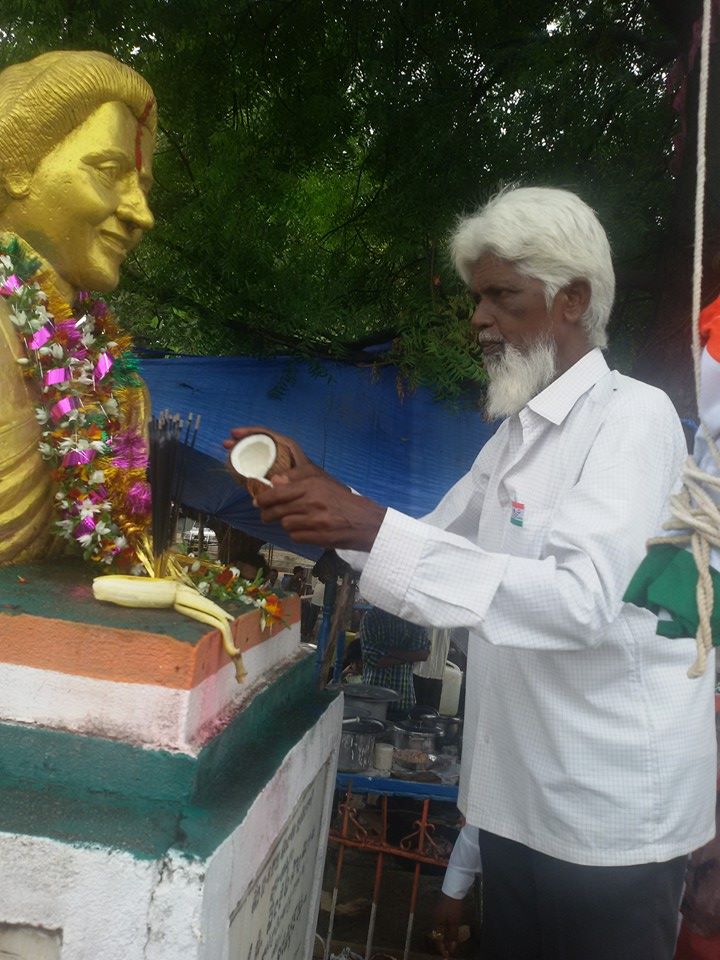 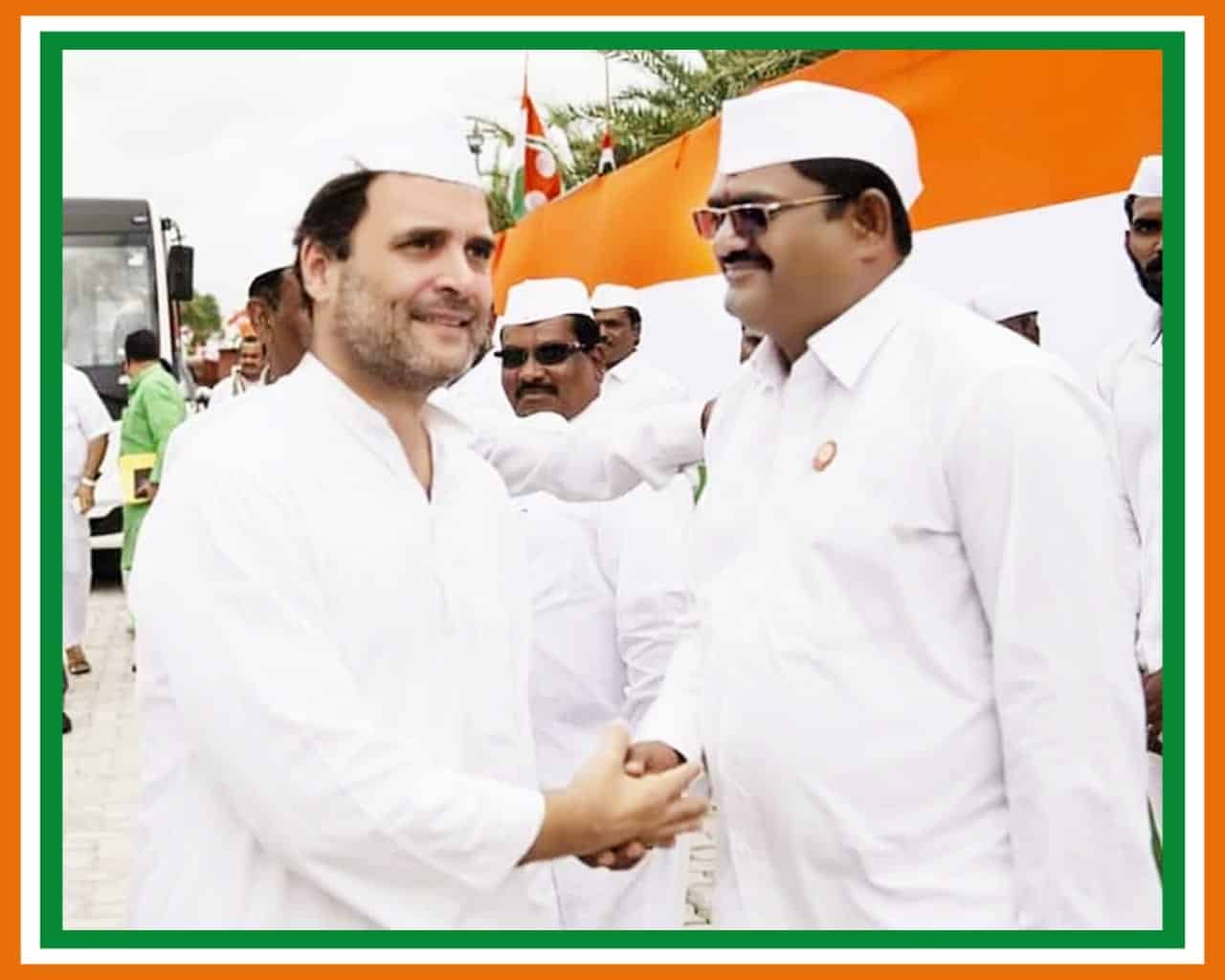 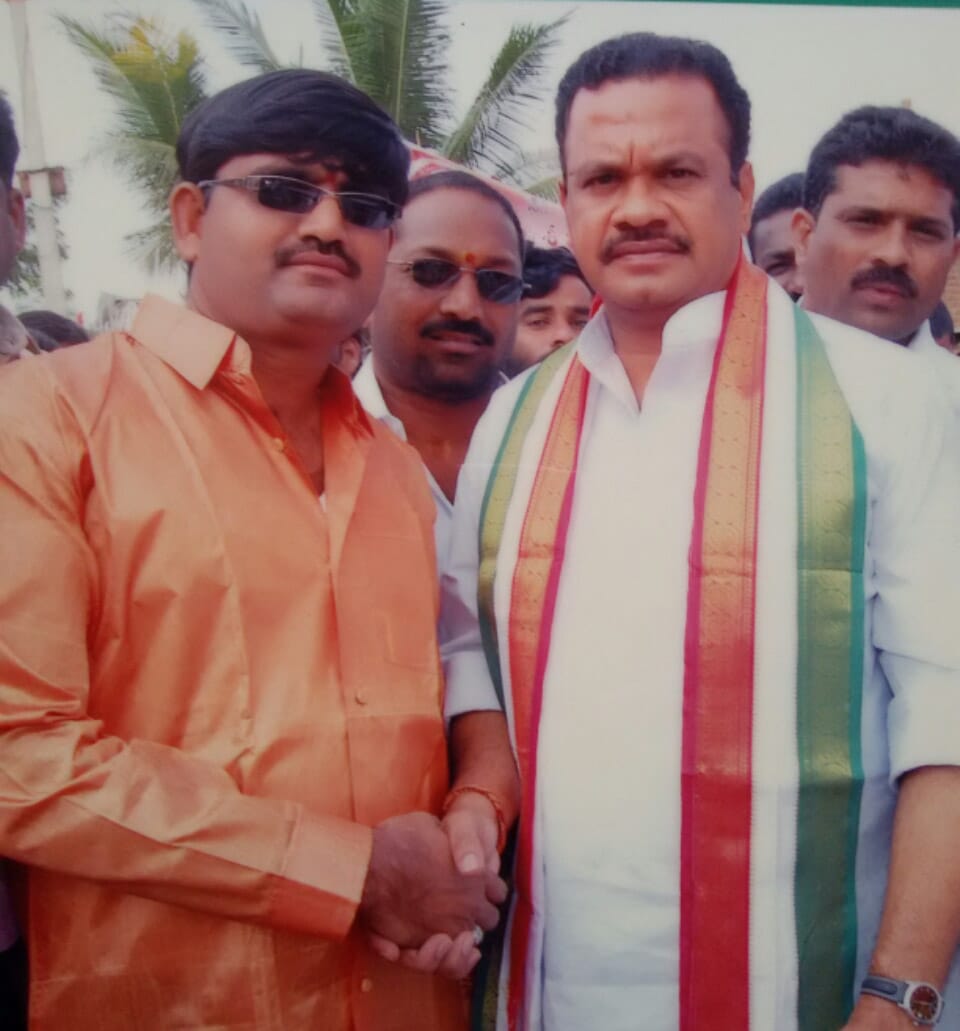 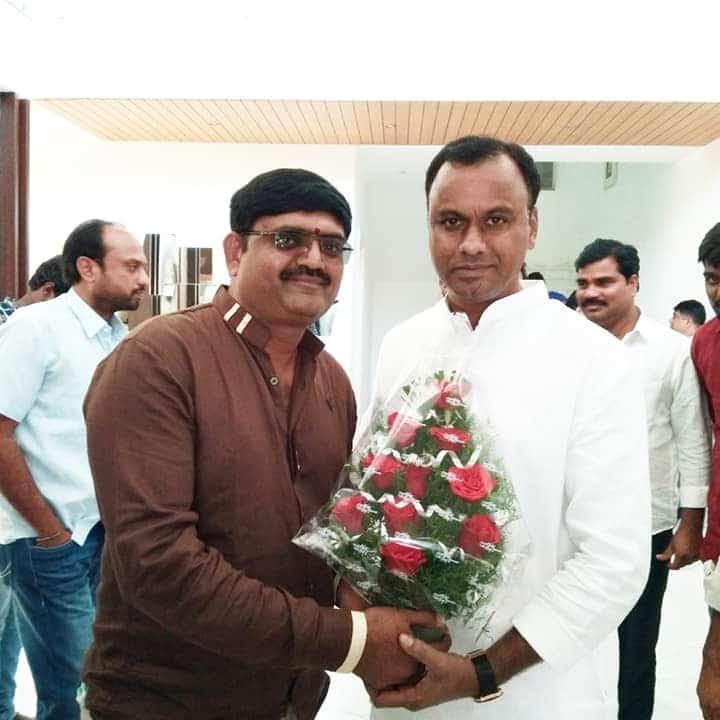