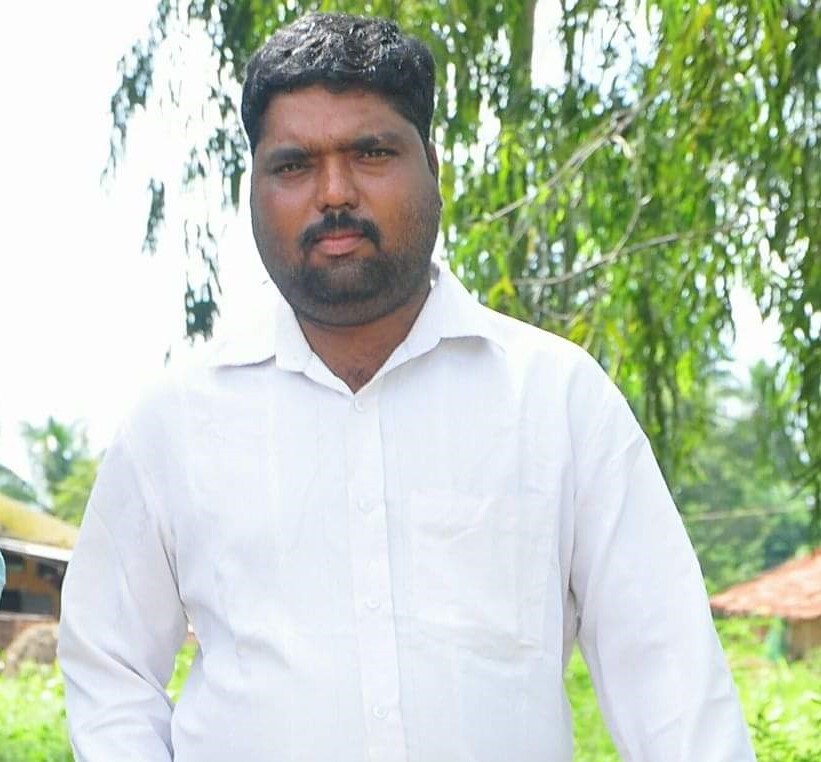 Gandodhi Tajbasha is an Indian Politician of TDP and a Party Activist of Nellipatla in Chittoor District, Andhra Pradesh.

On the 19th of June 1986, Tajbasha was born to the couple Mr. Gandodhi Shameel Basha and Mrs. Gandodhi Razia Bee and raised in the village of Nellipatla in Baireddipalle Mandal of Chittoor District in the Indian State of Andhra Pradesh.

Tajbasha obtained his Secondary School Certificate from Zilla Parishad High School at Nellipatla in Chittoor in 2003.

Shortly after receiving his education qualification, Shiva turned professional by setting up a business of his own in the field of Travel in 2015, and ever since he started he simultaneously handling his family responsibility.

He has been determined to serve the people since childhood. The determination he took made him join active politics in the year 2014 through the Telugu Desam Party (TDP) which was founded by N.T. Rama Rao and headed by N. Chandrababu Naidu the former Chief Minister of Andhra Pradesh.

As being a part of TDP, Tajbasha expresses keen interest and performs every activity as an Active Leader by discharging his duties with a code of conduct and also for the recognition of the respective party.