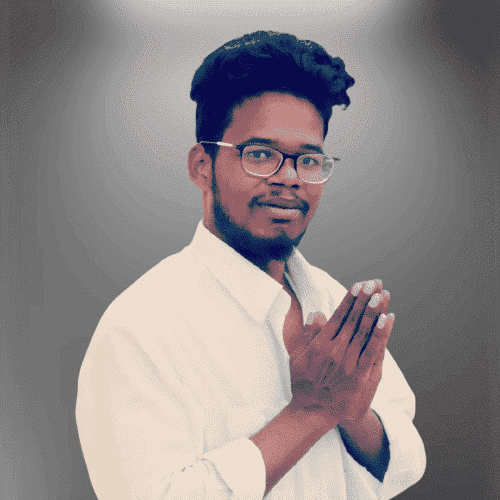 Gandi Raghu is an Indian Politician and Puttaparthi Constituency Youth Wing from the TDP Party of Andhra Pradesh State.

On the 24th of May 2000, Raghu was born to the couple Mr Gandi Shankara And Mrs Gandi Rangamma and raised in Bukkapatnam Village of Sri Sathya Sai District in the Indian State of  Andhra Pradesh.

In 2016, Raghu obtained his Secondary Board of Education from Zilla Parishad High School, placed at Bukkapatnam in Sri Sathya Sai, and in 2018 Completed his  Intermediate course from Mangalakara Junior College in Jagarajupalli, Andhra Pradesh.

In 2022, Raghu obtained B-Tech from Chiranjeevi Reddy Institute of Engineering and Technology (CRIT), situated in the Sri Sathya Sai District. of Andhra Pradesh.

He has been determined to serve the people since childhood. The determination he took made him join active politics in the year 2015 through the Telugu Desam Party (TDP), which N.T founded. Rama Rao and headed by N. Chandrababu Naidu, the former Chief Minister of Andhra Pradesh.

As a part of TDP, Raghu expressed a keen interest and performed every activity as a Party Activist by discharging his duties with a code of conduct and also for the recognition of the respective party.

Chintakayala Ravi and Beti Pawan Kumar with the support of Palle Raghunath Reddy  Peddarapu Subrahmanyam In view of the efforts being made for the development of the party, in 2022, the people elected Constituency Youth Wing from Puttaparthi as well to further enhance his responsibilities so that he could stay closer to the people and monitor their well-being every moment. 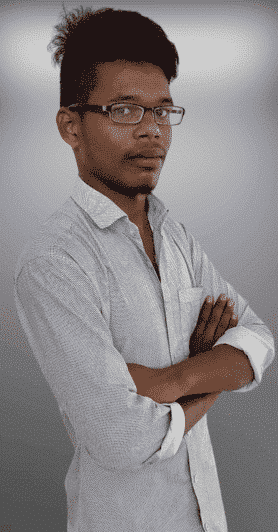 “As a leader, it’s a major responsibility on your shoulders to practise the behaviour you want others to follow.“ 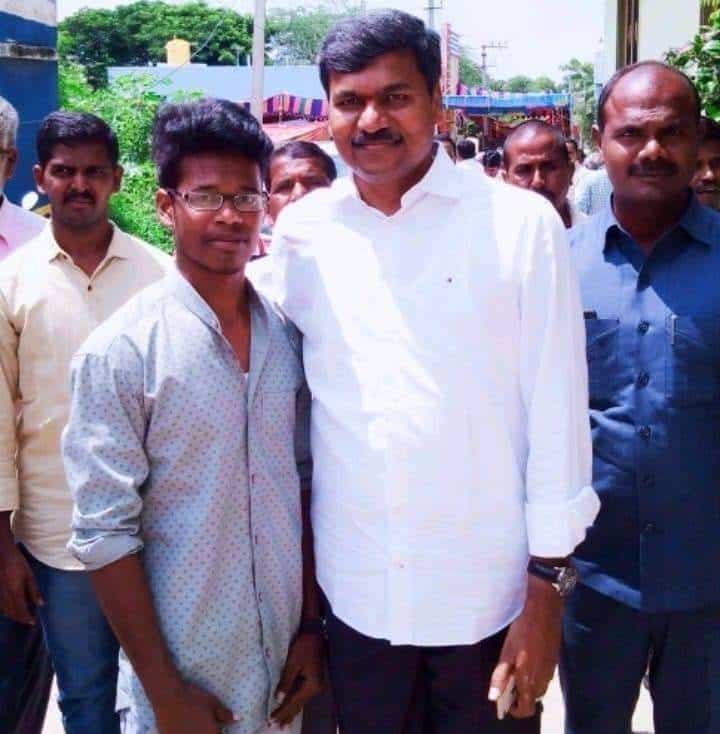 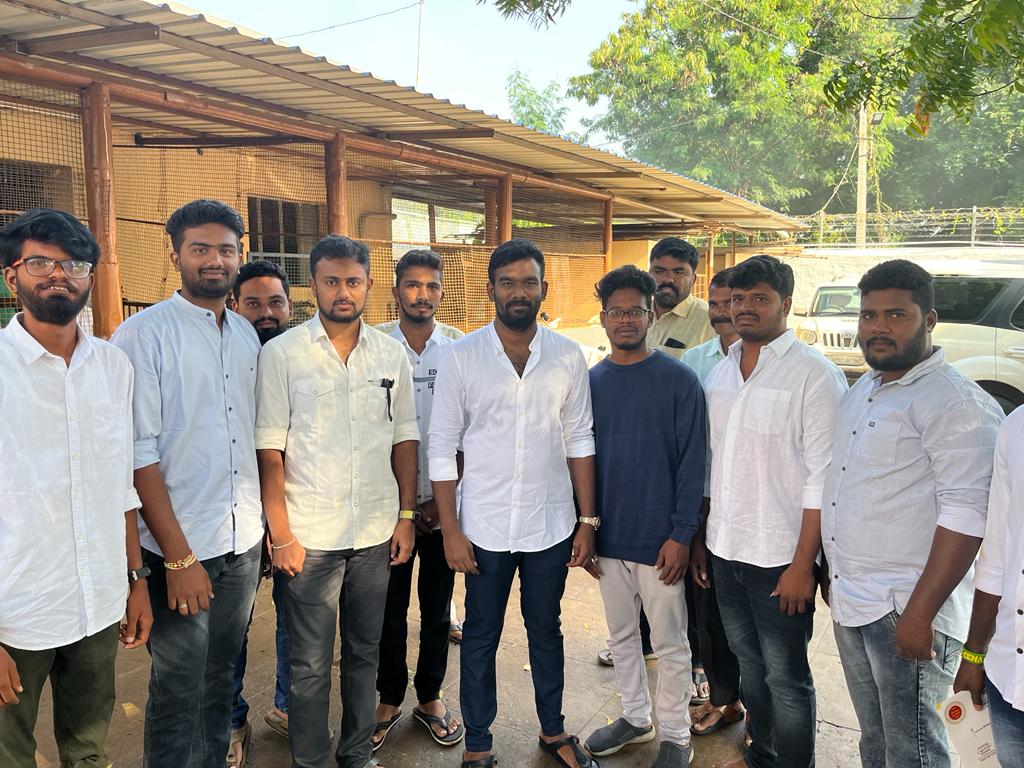 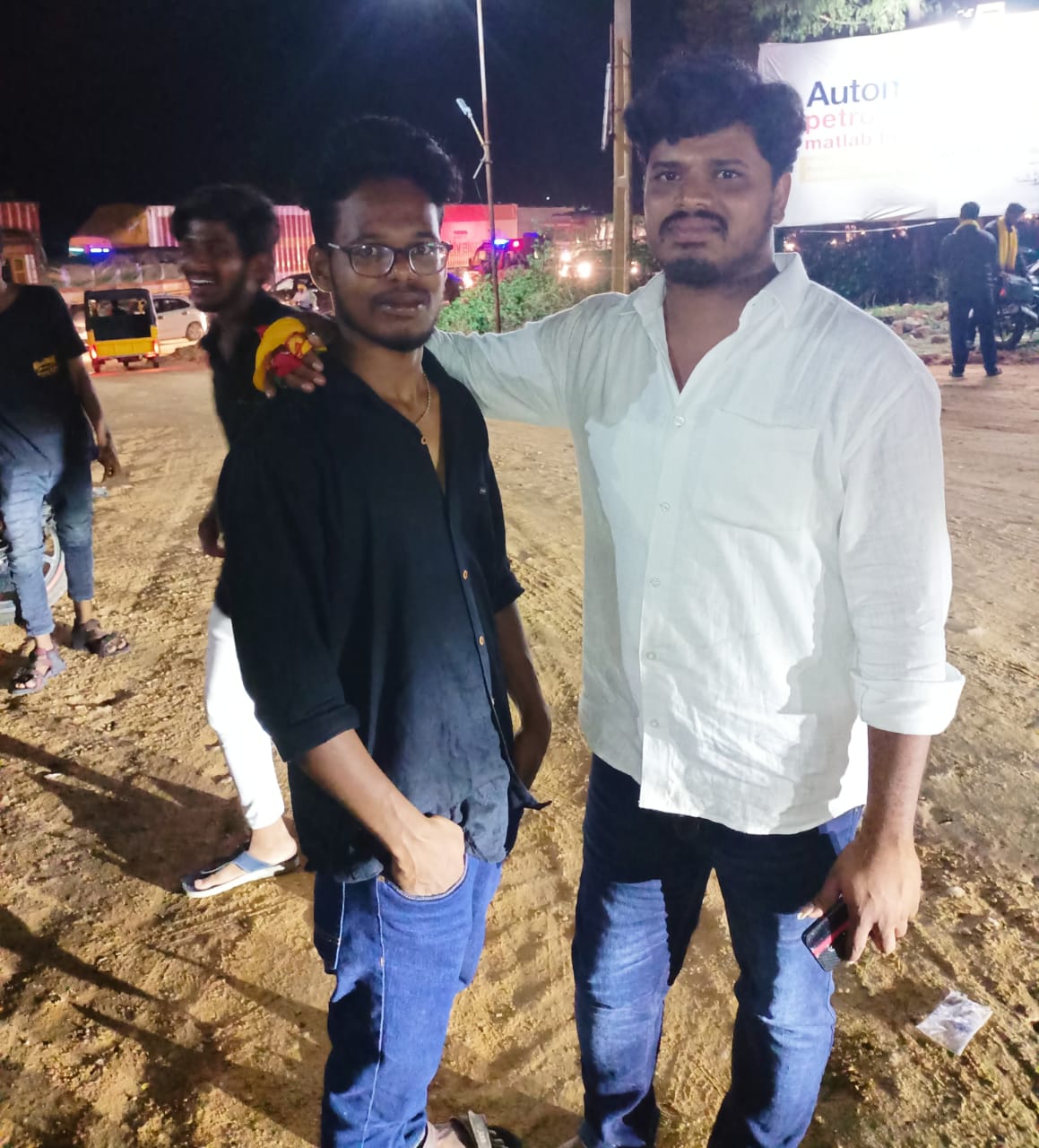 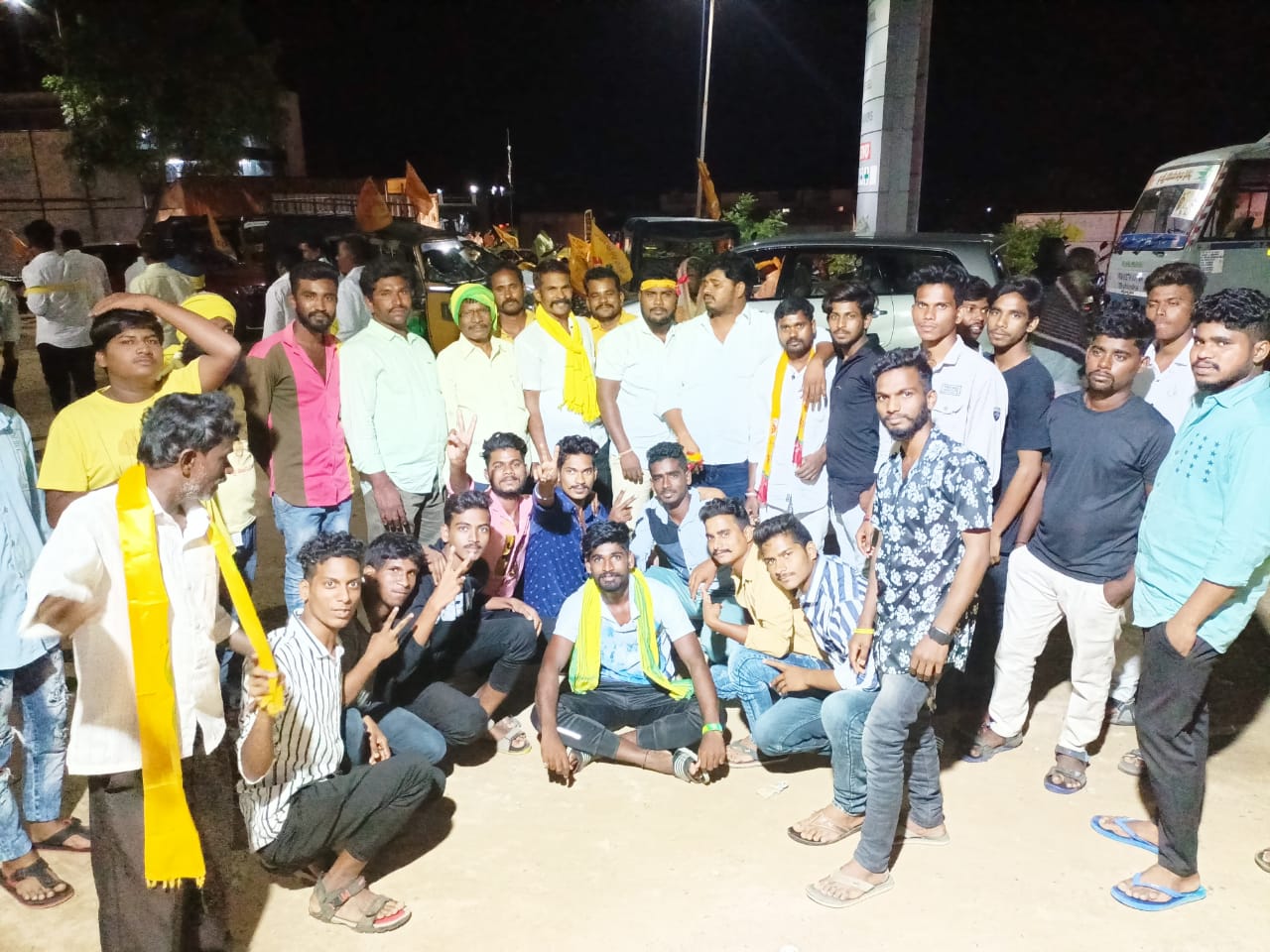