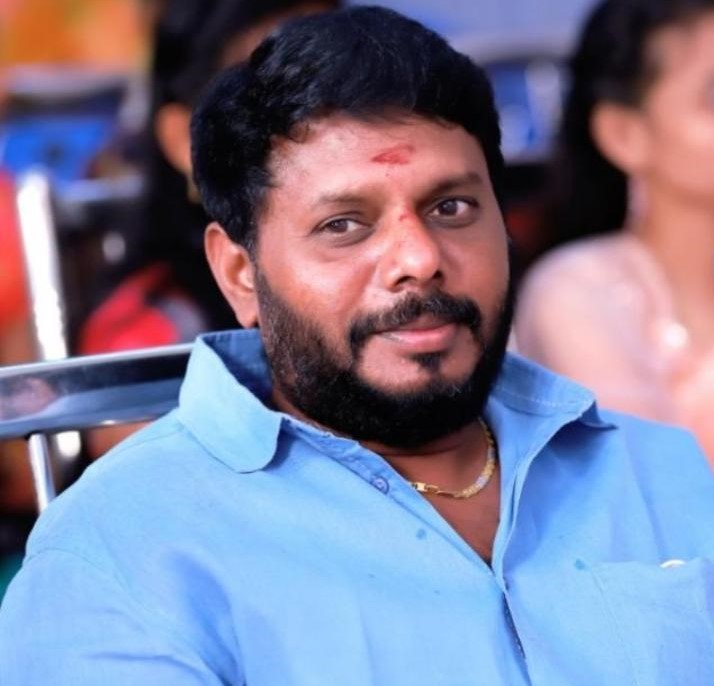 Gandam Uma Satyanarayana is an Indian Politician and Town General Secretary of Akividu from the Political Party TDP.

In the town of Akividu on November 30, 1975, Uma Satyanarayana was born into a family of Narasimha Murthy and Babe Sarojini.

In 1991, He Completed his Secondary Board Of Education at ZP High School located at Akividu

In 2004, Uma Satyanarayana debuted into active politics through the Indian National Congress (INC) and has been a Party Activist working all day for the party development by attending every scheduled meeting.

He quit the INC and joined the Telugu Desam Party (TDP) in 2013 and as a member of the TDP, takes an active interest in and participates in all activities as a Party Activist, according to a code of conduct and working for the recognition of the relevant party.

Within a Span of time, Uma Satyanarayana was designated as the Telugu Yuvatha Town President of Akividu and has served with gratitude and perpetually worked hard for the well being of society

As a Telugu Yuvatha Mandal President of Akividu in 2015, he demonstrated his commitment to the Students by continuously working for their well-being, college development, and striving hard for their benefit of them.

He was promoted to TDP Panijya Vibhag Mandal President in 2017 for his tenacity, with the mandate to carry out his duties only for the sake of the people, without jeopardizing the party’s confidence in him.

His ongoing dedication and true attention gained him the position of Mandal Joint Secretary of Akividu in 2019, and he has since served the welfare of society by carrying out his duties properly and in accordance with the rules and regulations.

His ideological determination and generous sincerity appointed him a Town General Secretary, by contributing to the betterment of society, working relentlessly for the welfare of the people, continuously fighting for society’s growth, and giving desperate service to the society since 2021.

In 2021, For his impressive performance during his services, Uma Satyanarayana was designated as the TDP Narsapuram Parliament Media Coordinator to serve the people in all ways by working thoroughly all the time for the benefit of humanity, citing code of conduct and disciplinary concerns.

With the sole idea of helping the poor in all possible ways, Uma Satyanarayana founded the Sri Gandam Narasimha Murthy Smt Babe Sarojini Swachanda Seva Samithi in 2015, a non-governmental organization aimed by meeting the needs of everyone who has approached him for assistance.

Since the organization’s inception, Mr. Uma Satyanarayana, in his role as Founder & Chairman and with the support of his Team, has been involved in a wide of social activities.

It works with the aim to provide them with a dignified existence and to assist them to become self-sufficient. Since its establishment, the Foundation has provided opportunities for the underprivileged to earn a living and has mentored hundreds of people. 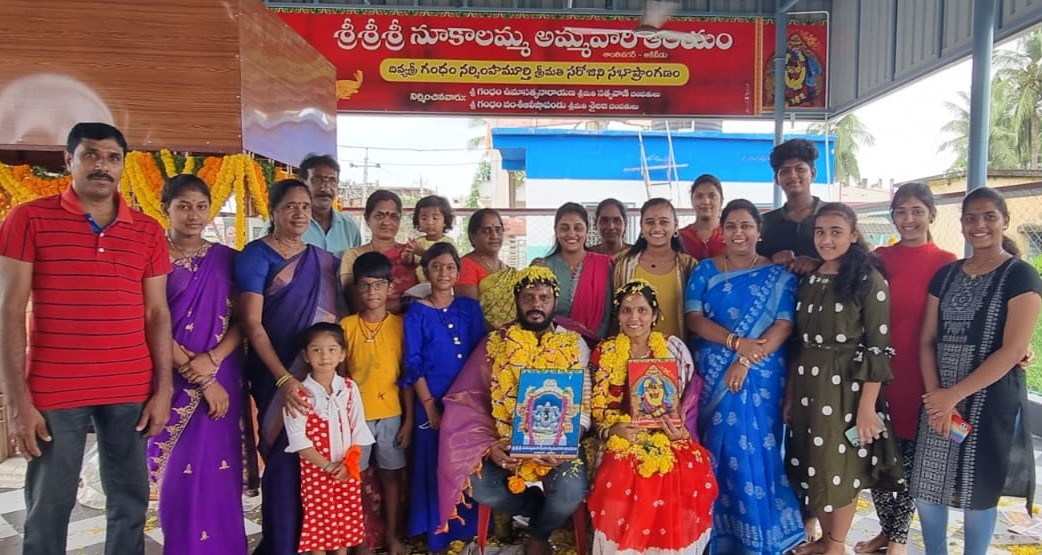 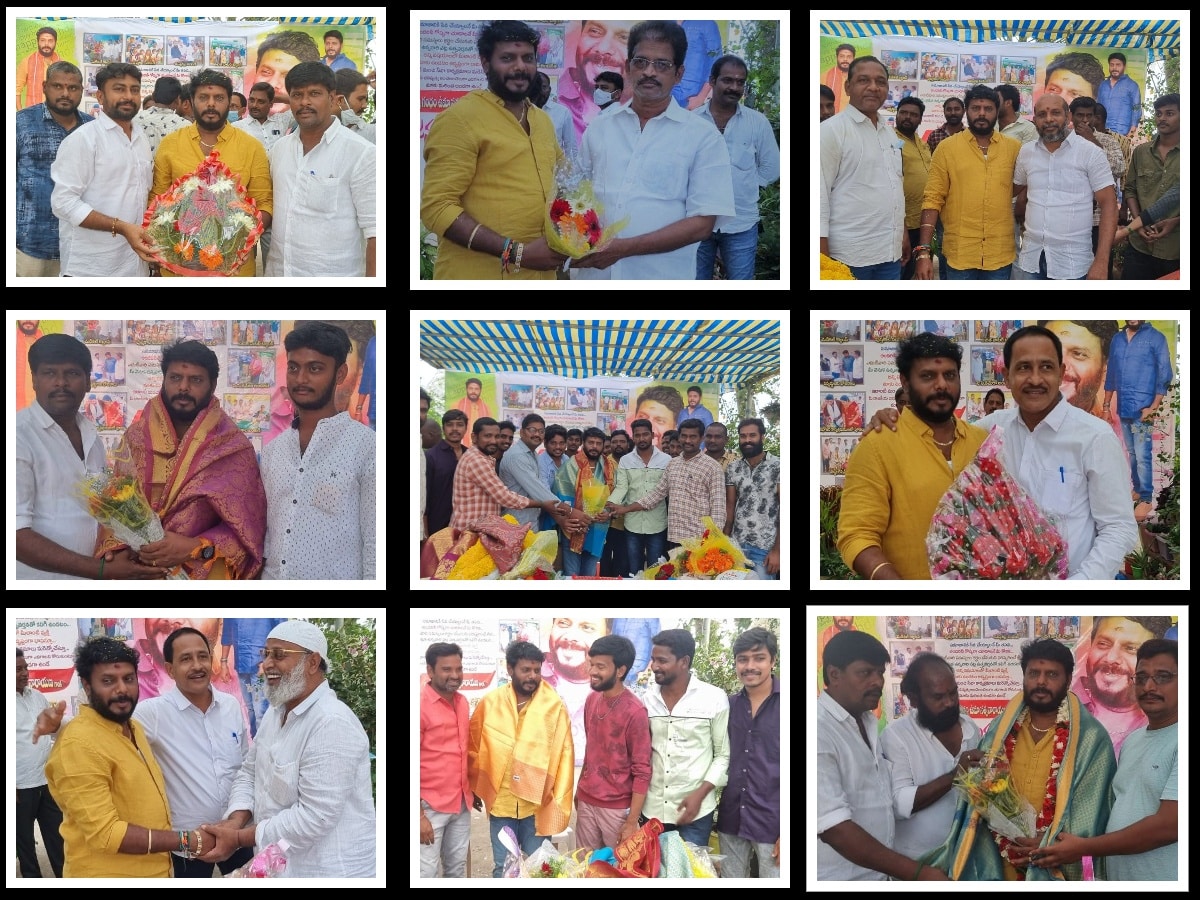 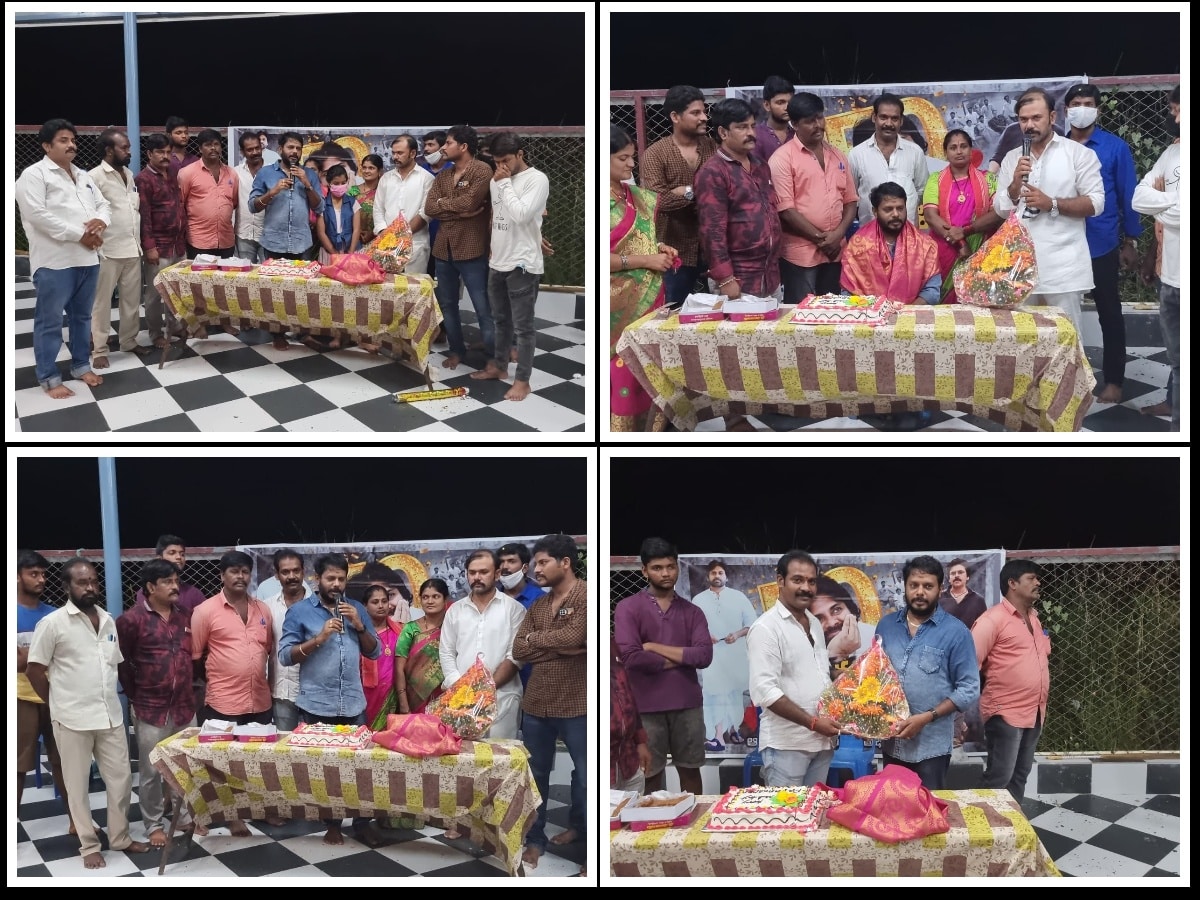 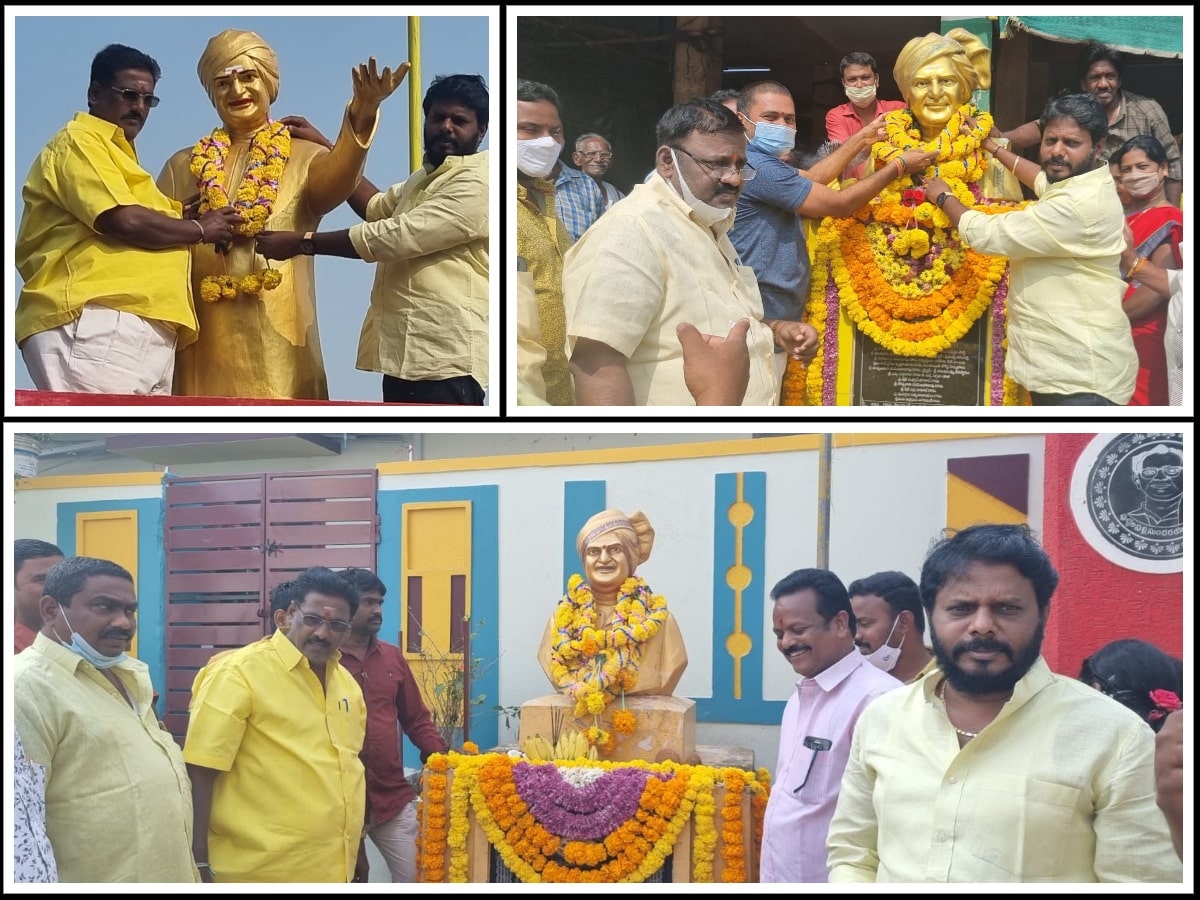 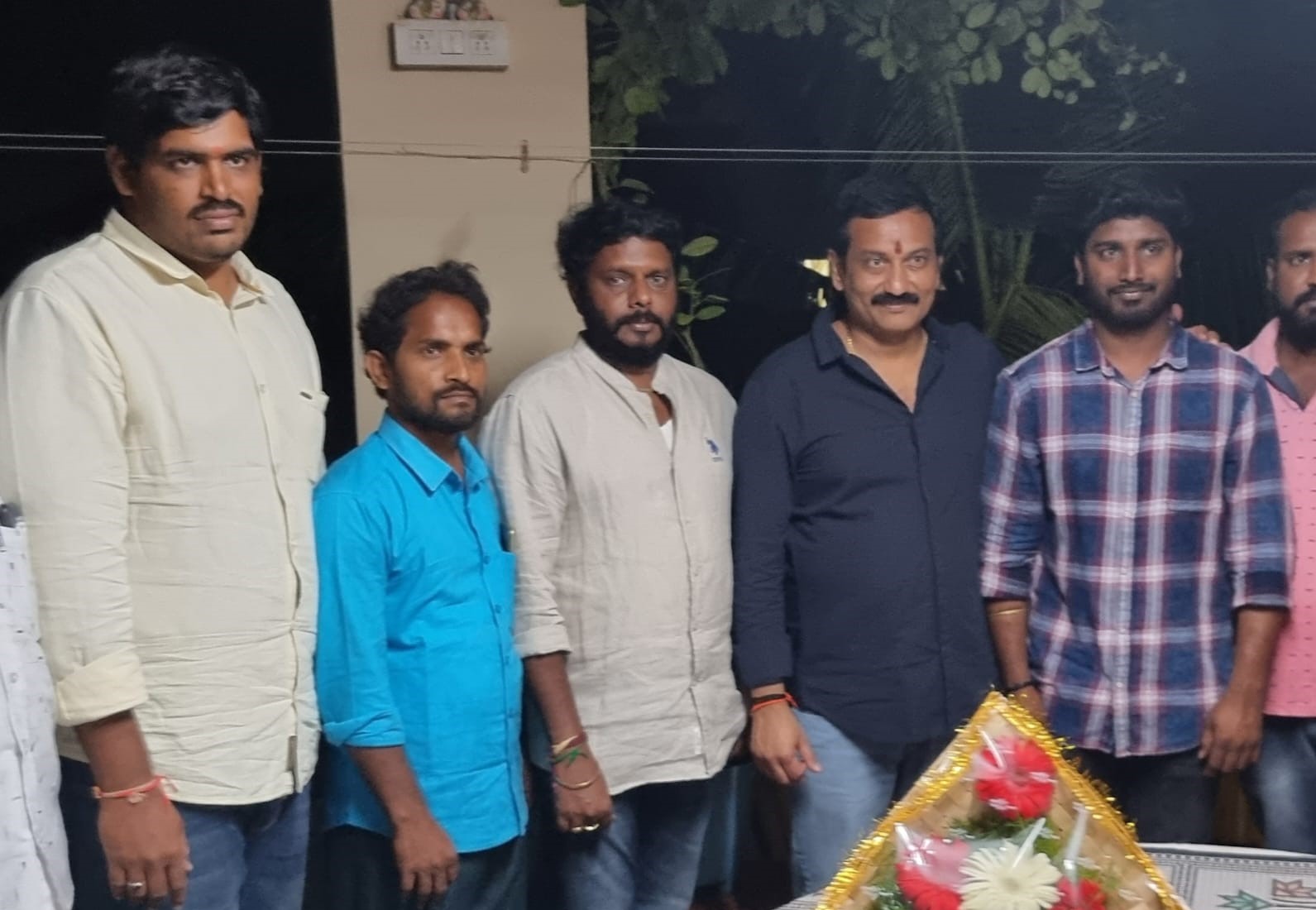 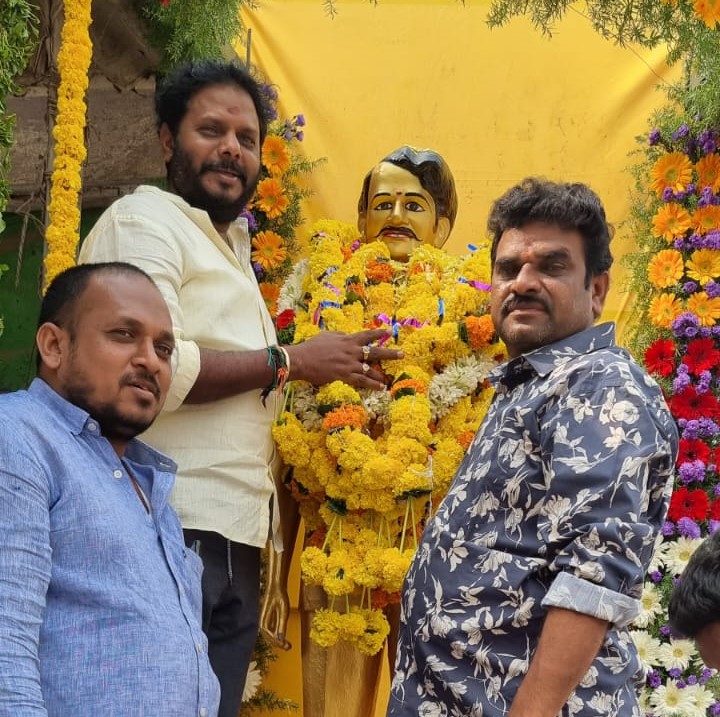 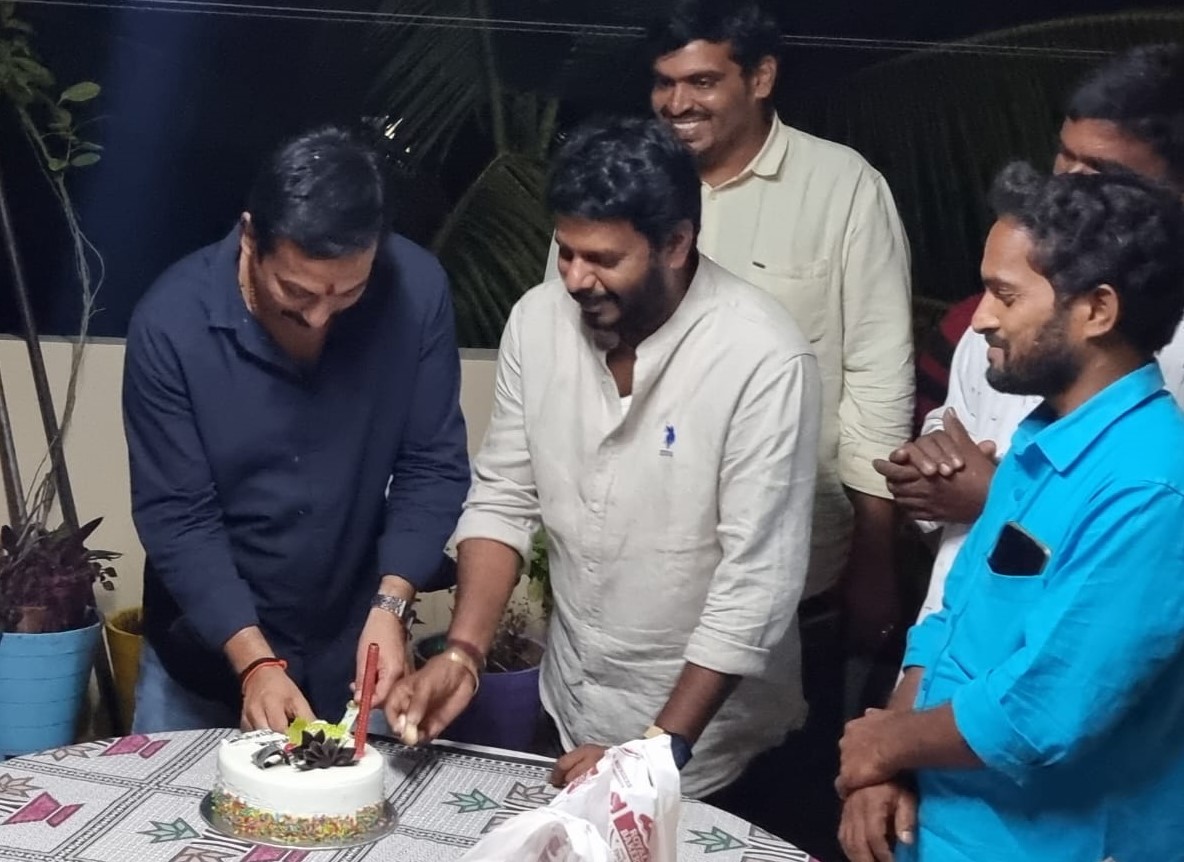 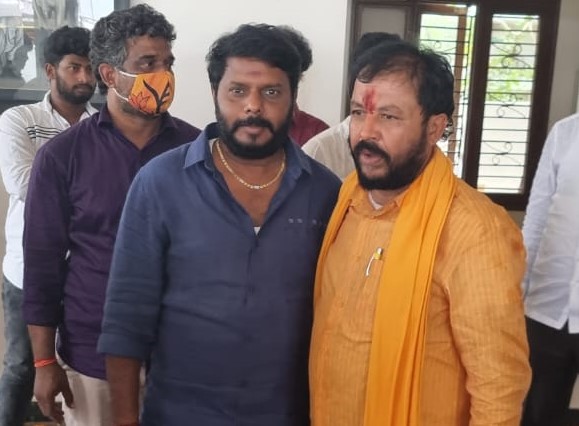 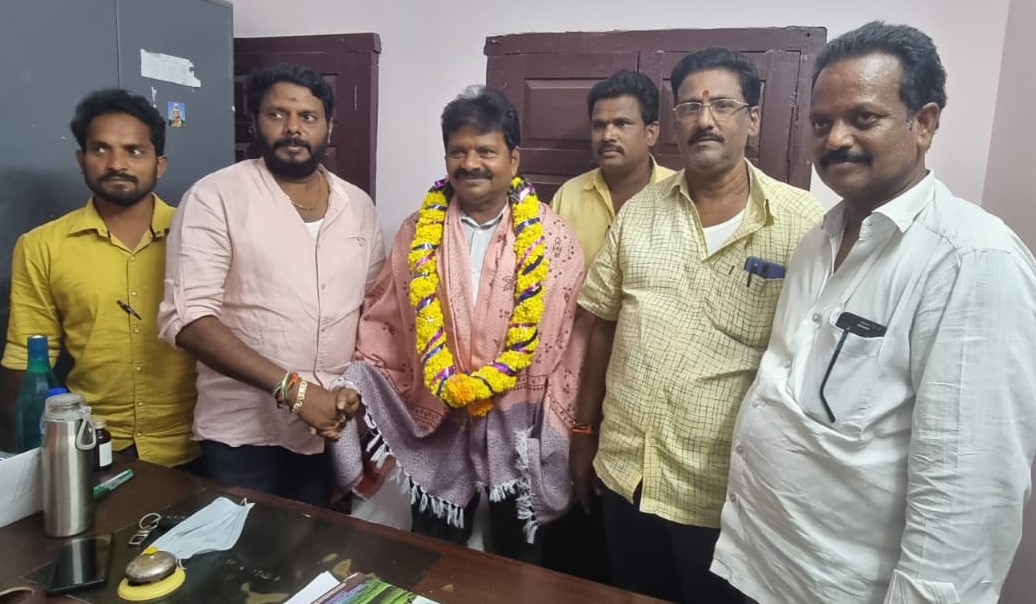 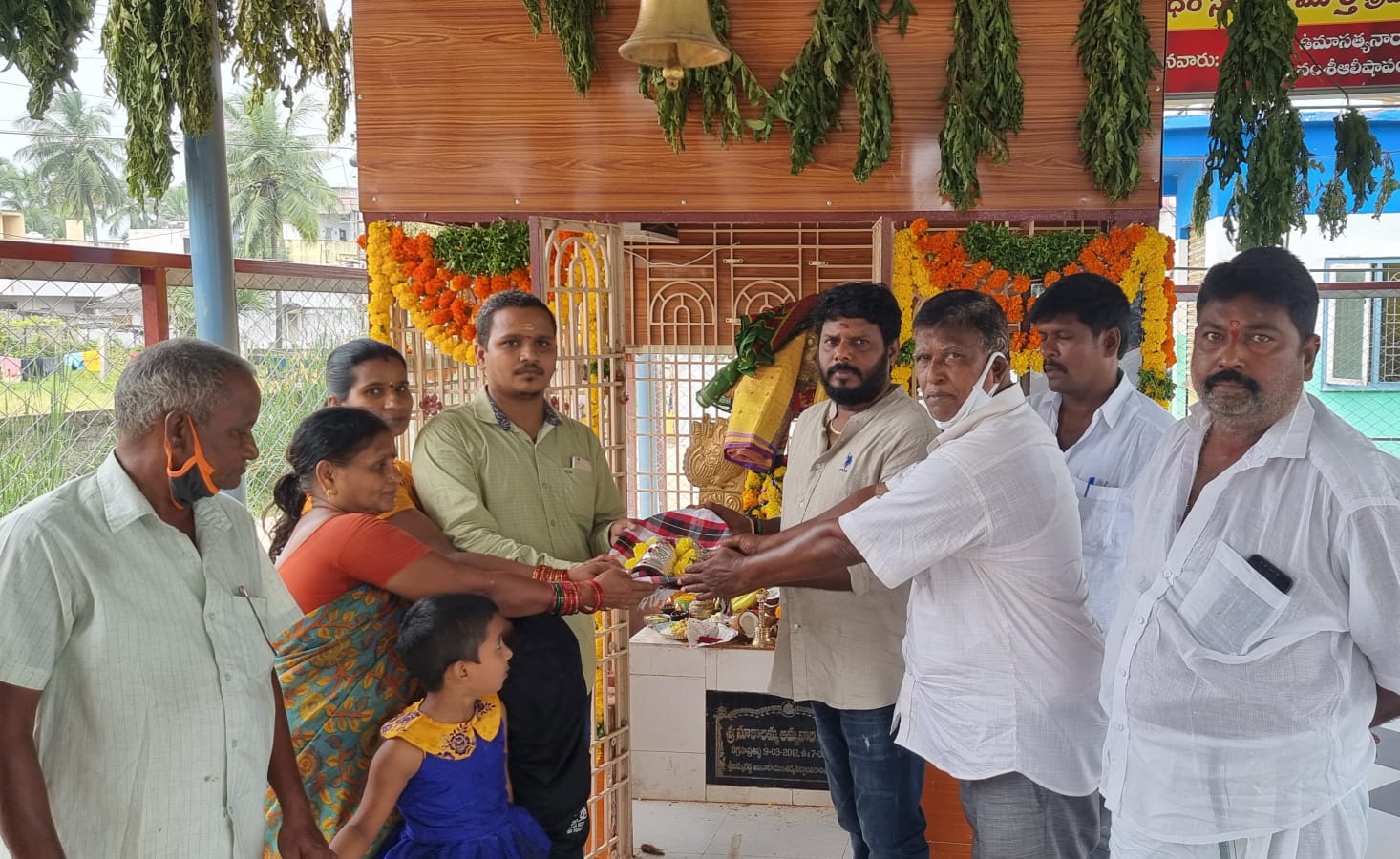 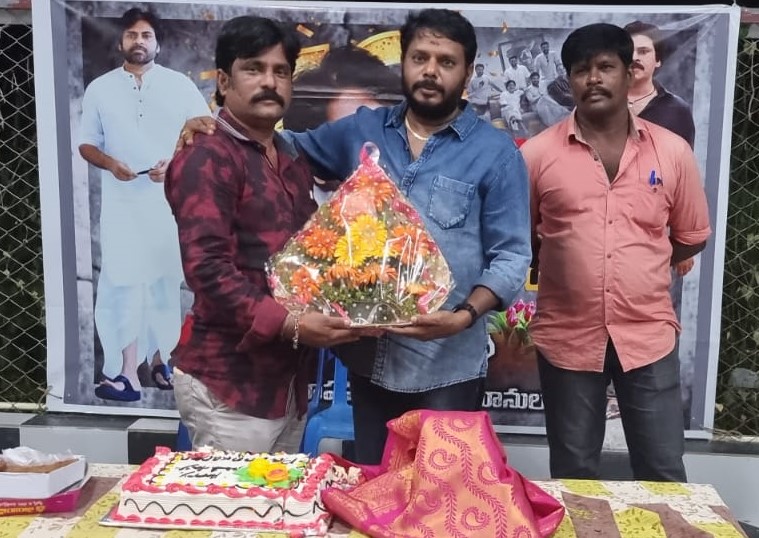 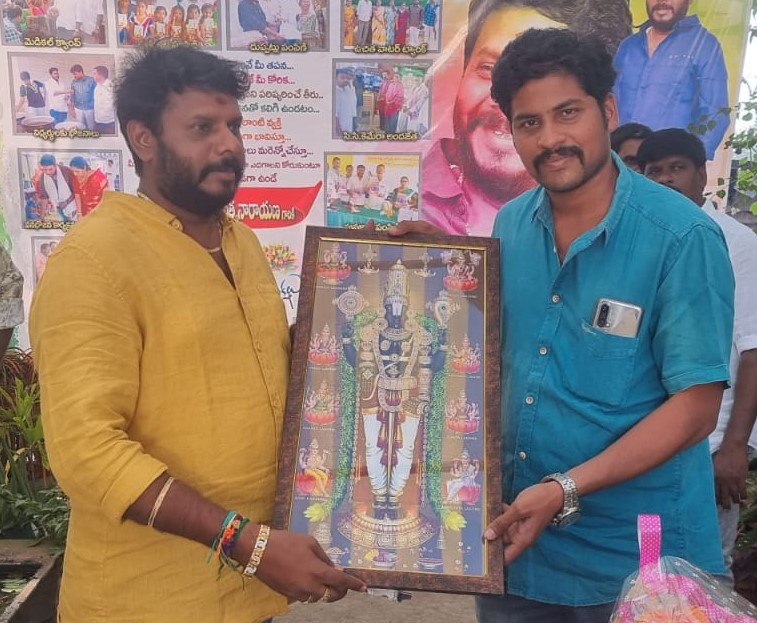 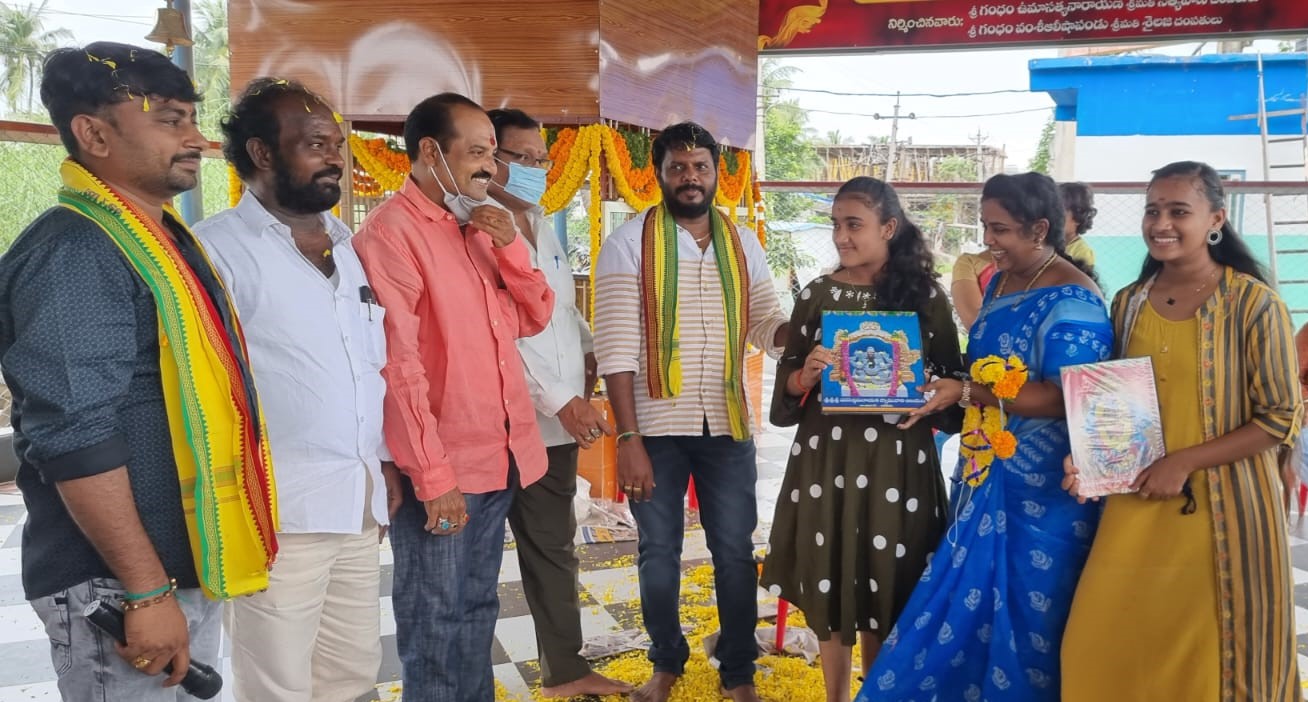 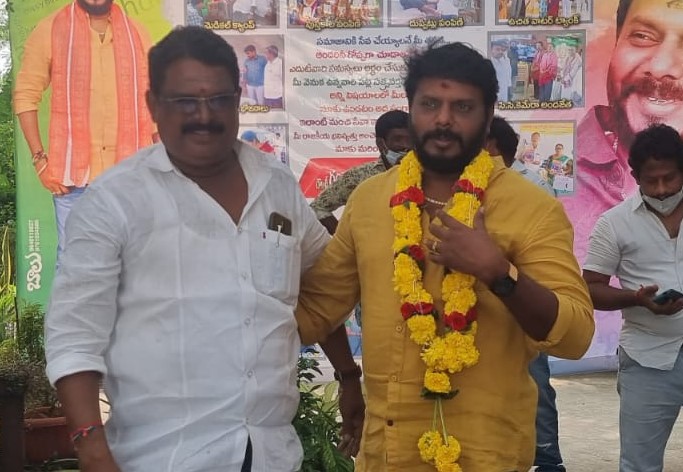 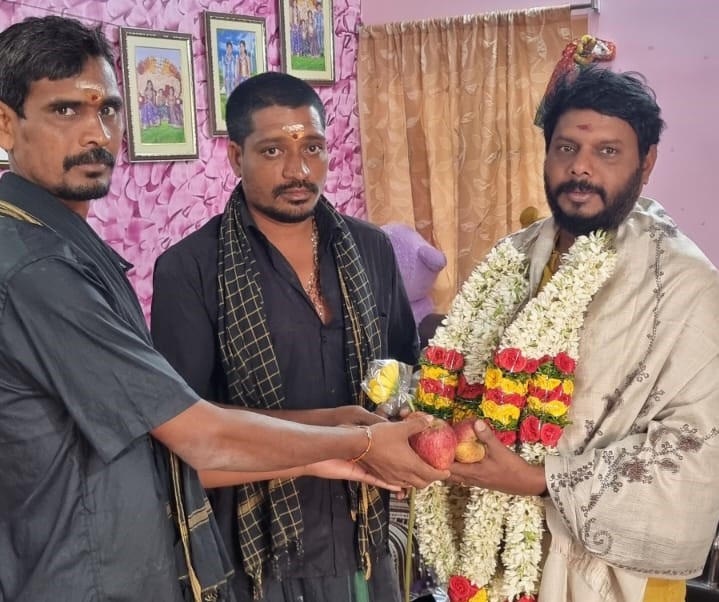 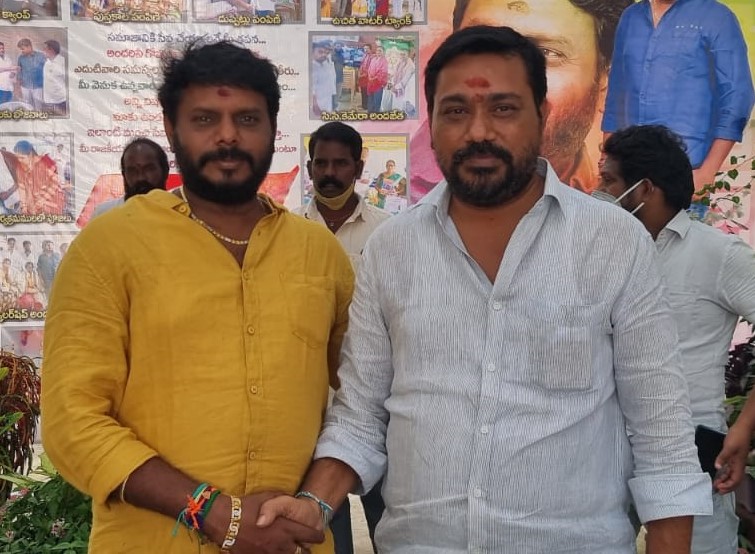