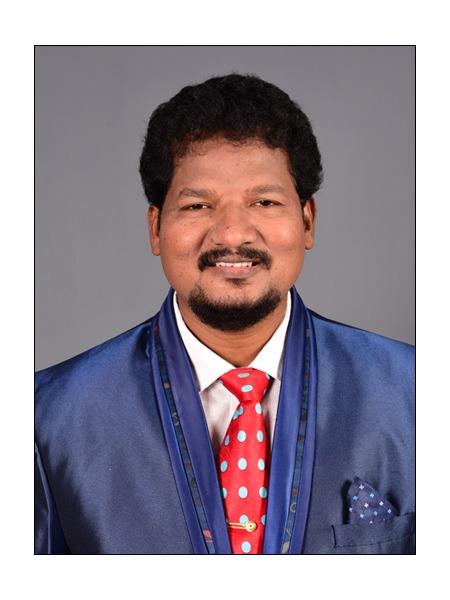 Thimothy Raju was born to the Couple Mr. Gamparai Appanna and Mrs. Gamparai Janaki and born in the Vizianagaram District and resided at Mentada Mandal of Vizianagaram, Andhra Pradesh.

In the year 1992, Raju obtained his Secondary Board of Education from Zilla Parishad High School at Darakonda.

Thimothy Raju was introduced to politics in 2002 through the Indian National Congress (INC) Party, which was formed by Dadabhai Naroji and is currently headed by Sonia Gandhi, with the intention of reaching the political concerns of the citizens while also offering a humble contribution to the country.

So being a part of the INC, Thimothy Raju has expressed a sturdy interest in the organization and has participated in every activity as an INC Party Activist, sticking to a code of conduct and working for the recognition of his or her party.

From the party’s inception to the present day, he has worked diligently for the prosperity of the people, continually striving for the progress of the party and the advancement of society, and providing desperate service to society and the welfare of the people.

By Performing the Activities politically, on the one hand, working hard for the welfare of the people synchronously with the position assigned to him simultaneously working as a Social Activist to be closer in terms of service to the people on the other.

Bible Rock Assembly Society is a non-profit NGO registered as a charitable trust that works for a common social cause the upliftment of needy and vulnerable communities in the society. Founded with the objective of supporting the uplift, growth, and progress of underprivileged people, It was under the Chairmanship of Mr. Thimothy Raju that and was started in 2002 in Vizianagaram.

The organization with its own strengths put up 21 years of experience in social development activities in areas of health, girl education, women empowerment, programs of vulnerable communities through orphanage & shelter homes, counseling and Behavior change communication sessions & training, etc

As a result, he was appointed by the Zonal President of Uttarandhra, where he has served solely for the benefit of the people and has not betrayed the trust that the party has placed in him to this day. He has earned the support of the party and the people by carrying out the responsibilities, duties, and powers that have been assigned to him.

Even when Raju increased his commitments by embracing respectable positions, there was no deficit in providing services to the people by satisfing the requirements of everyone who appealed to him for assistance.

Vision:  Every person reached and restored through the love of Christ

Activities Performed through the Society:

A Doctorate in service was awarded to Raju Thimothy by Professor Steven of the Gospel Christian Church of Visakhapatnam in recognition of his contributions to society. 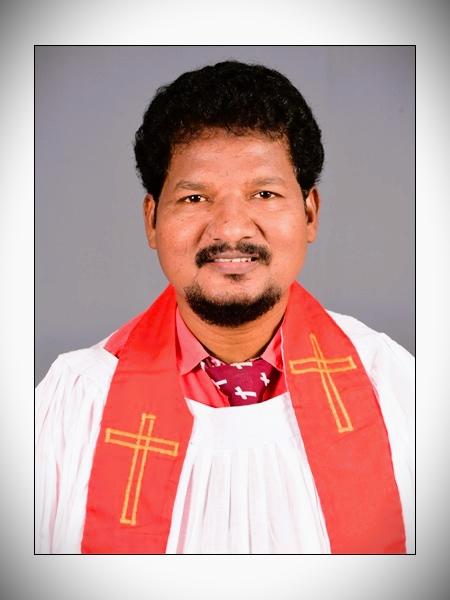 He recognized his call and God’s will in his life. Burdened deep inside the heart for the unwanted and neglected downtrodden children, to share the love of God and to fill the innocent lives with joy and happiness.

We believe God is moving hearts to give like never before, around the corner and around the world. So we want to be there – on the frontlines of this modern day generosity movement, and we’re here to help you be a part of it. 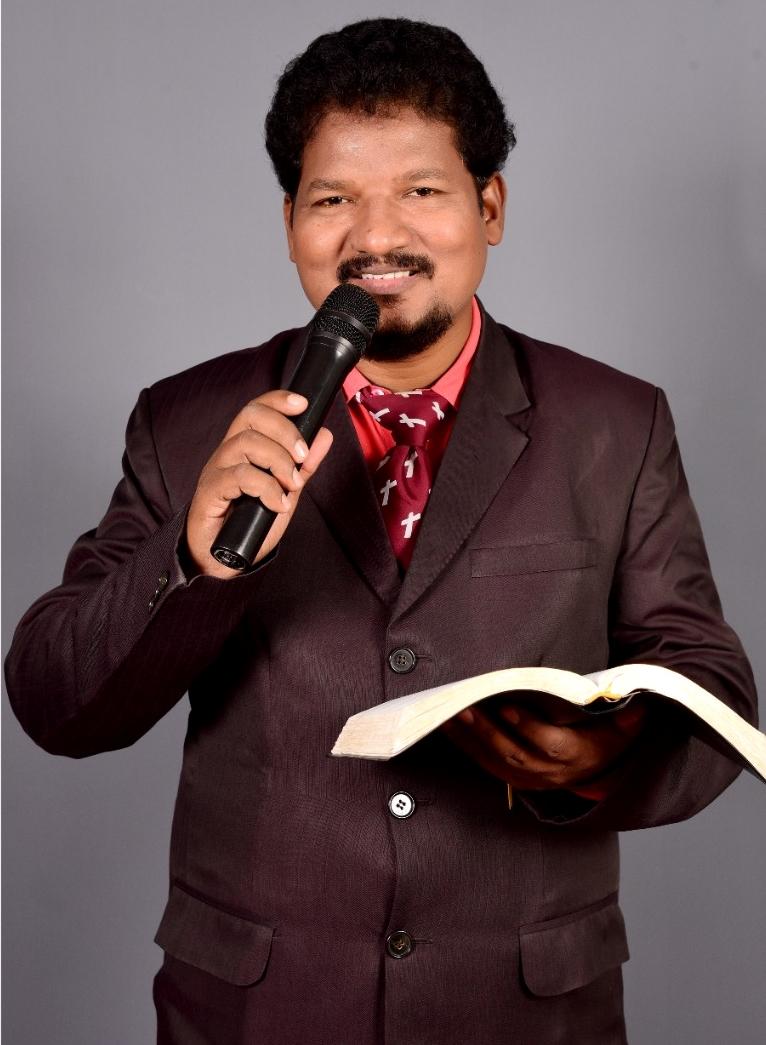 Raju’s Belief: “God will meet you where you are in order to take you where He wants you to go.”.” 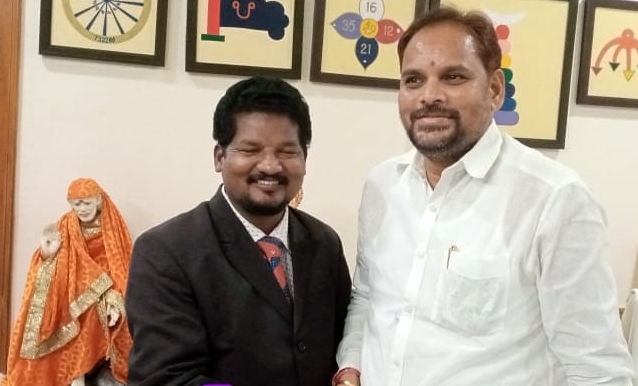 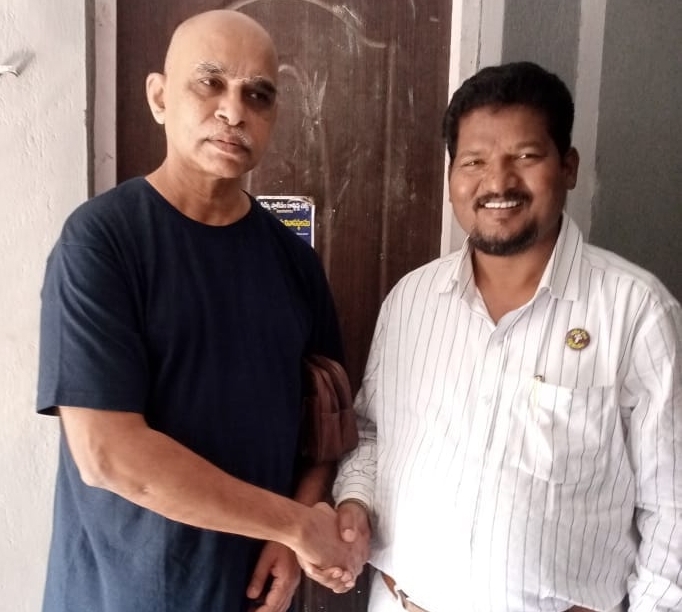 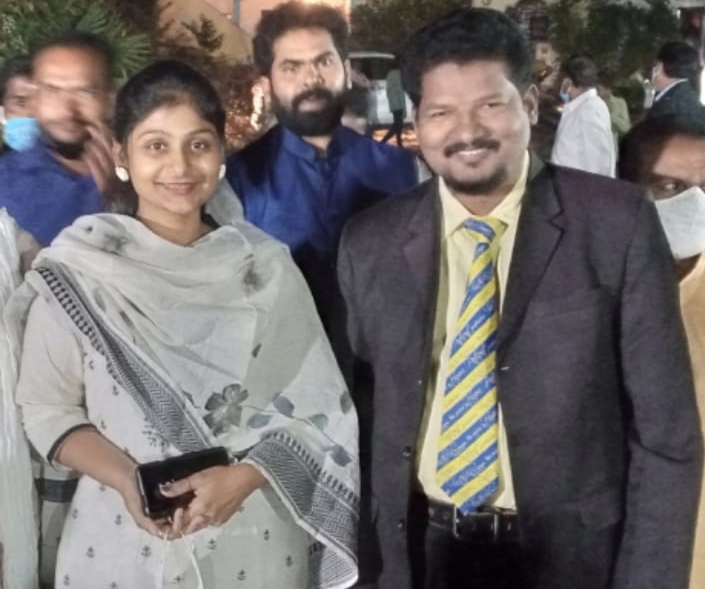 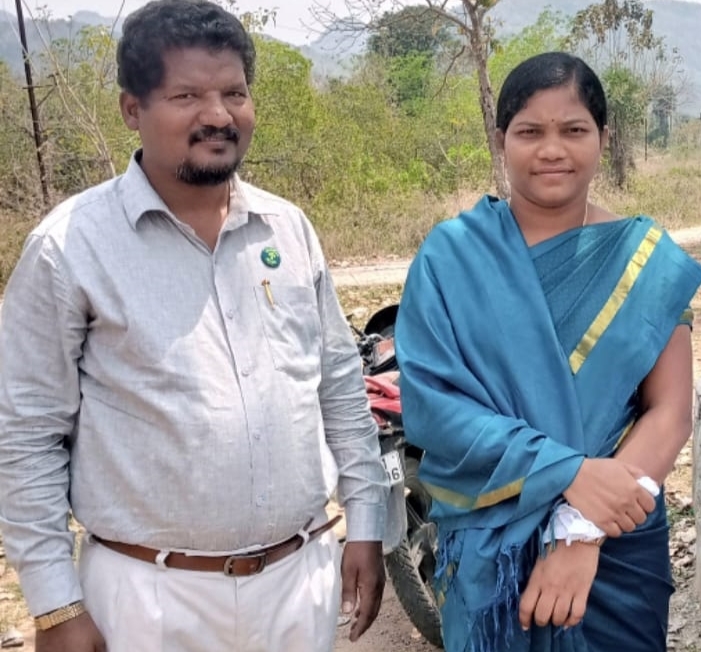 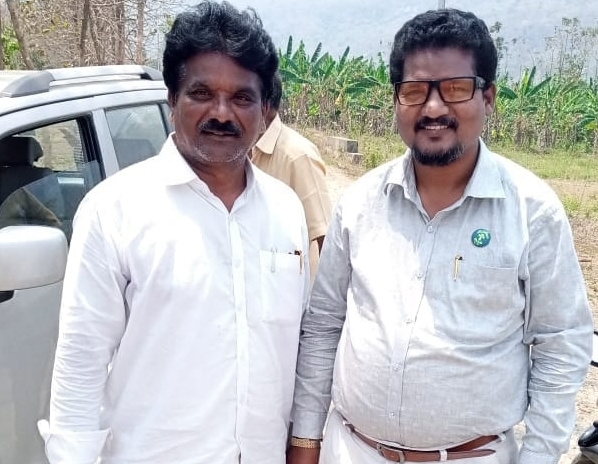 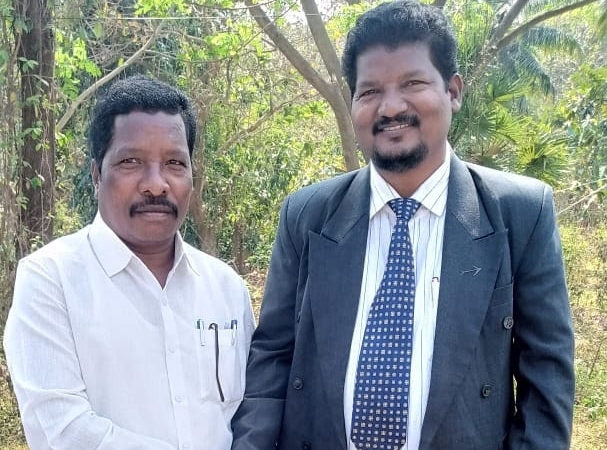 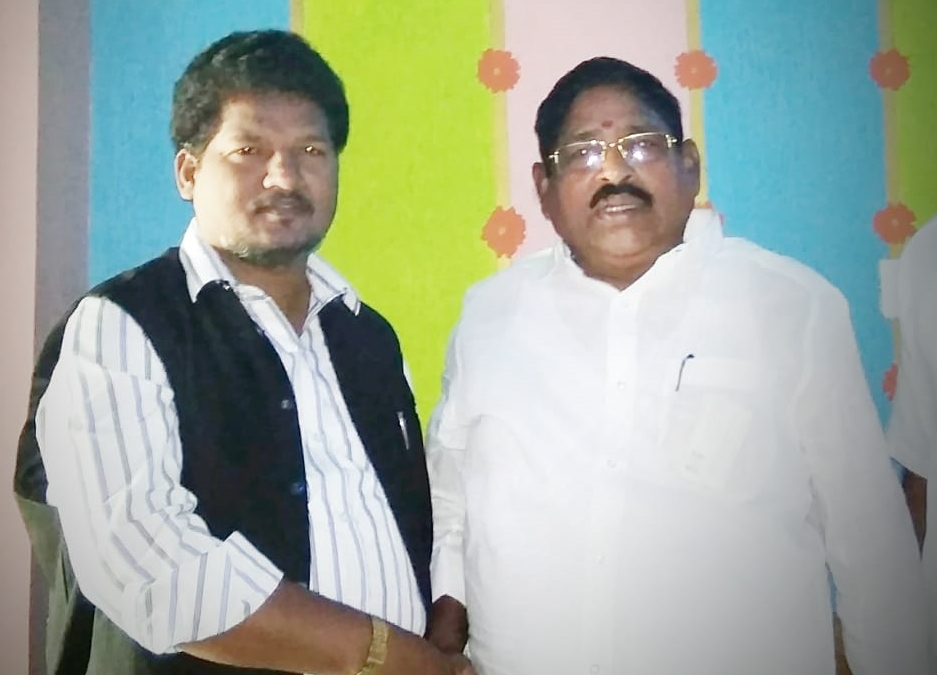 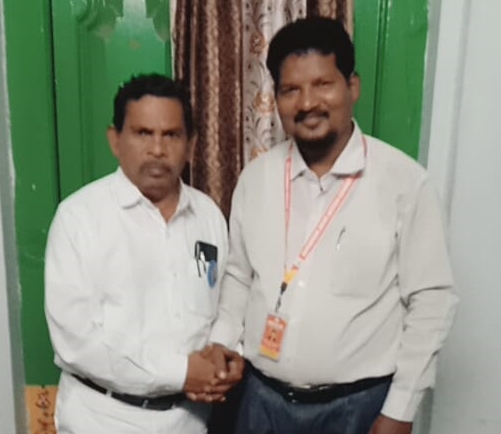 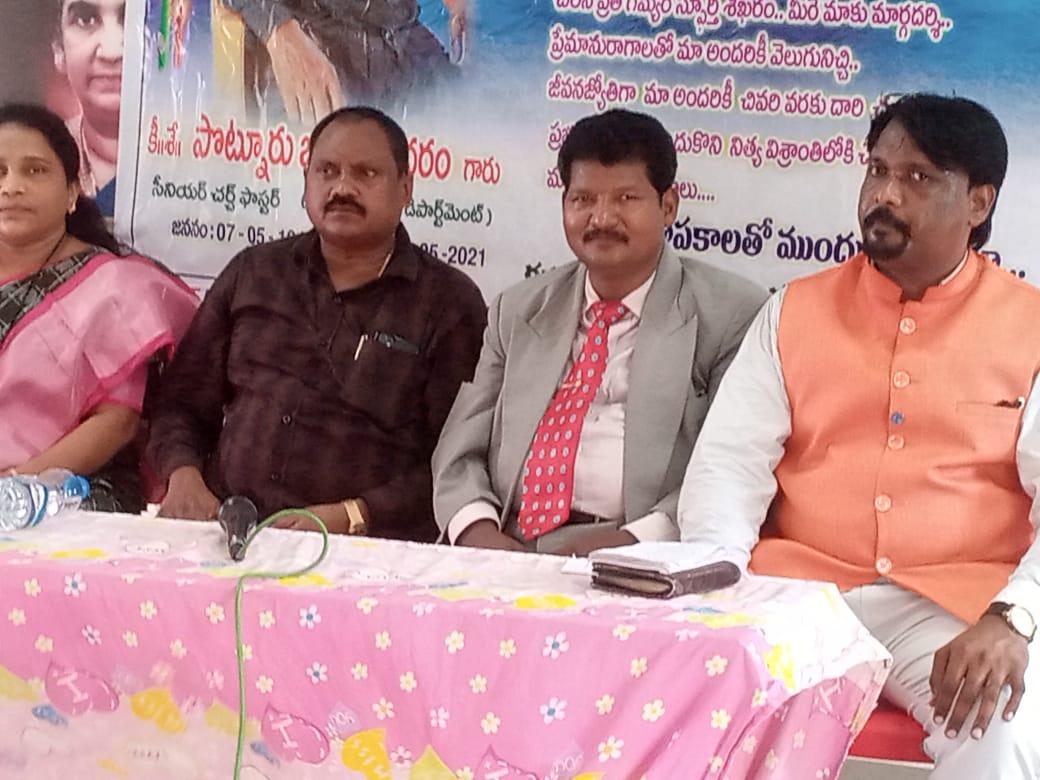 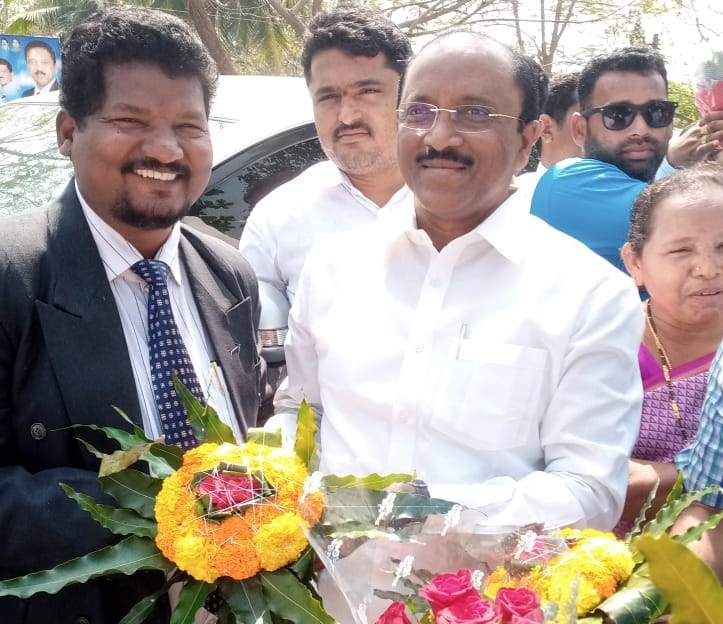 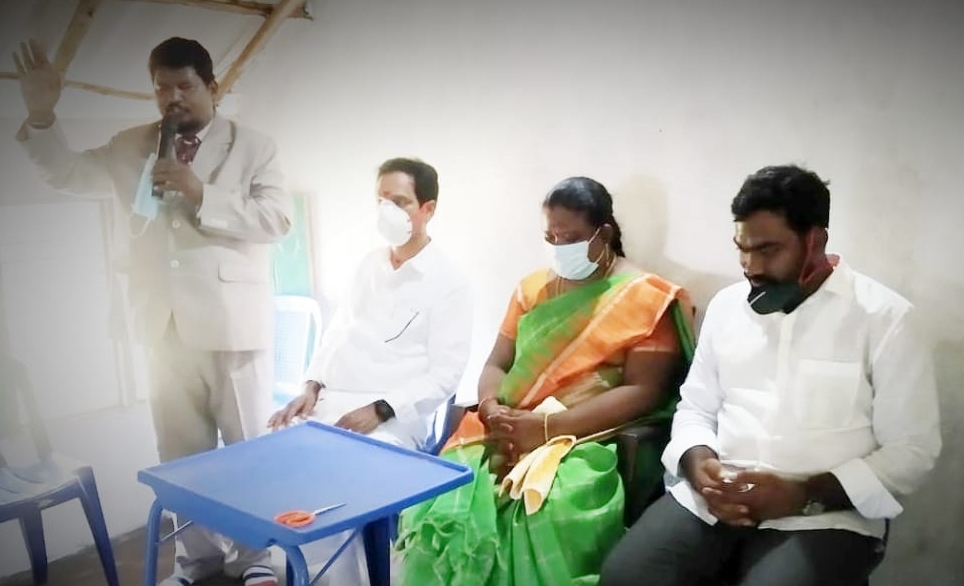 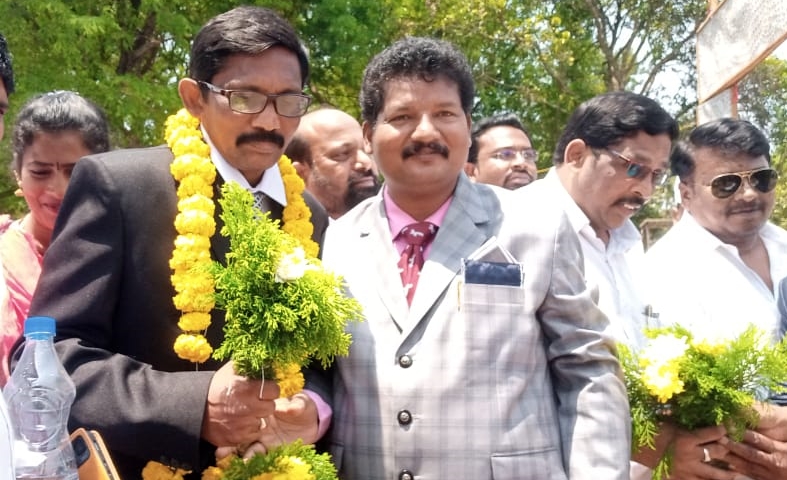 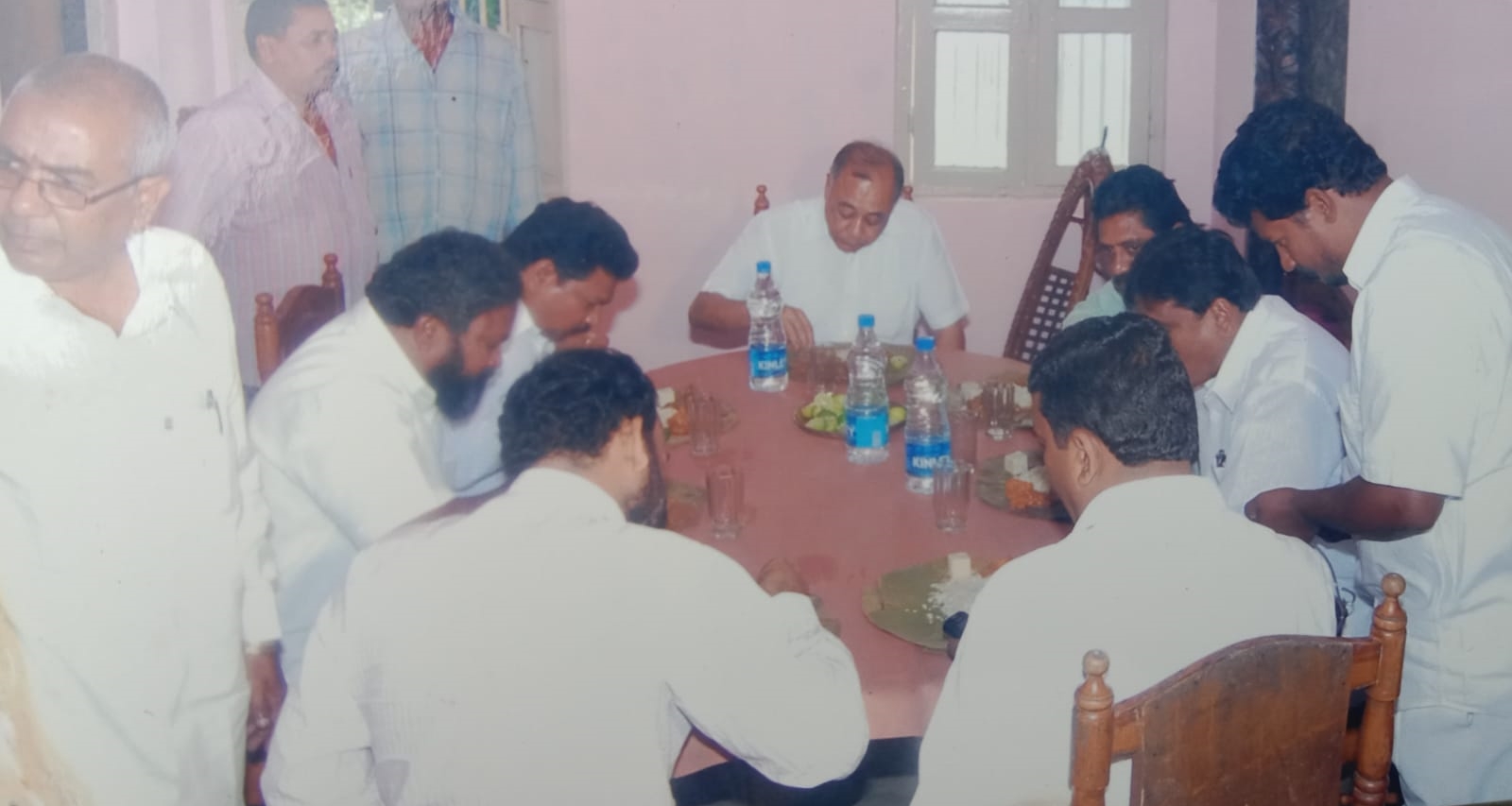 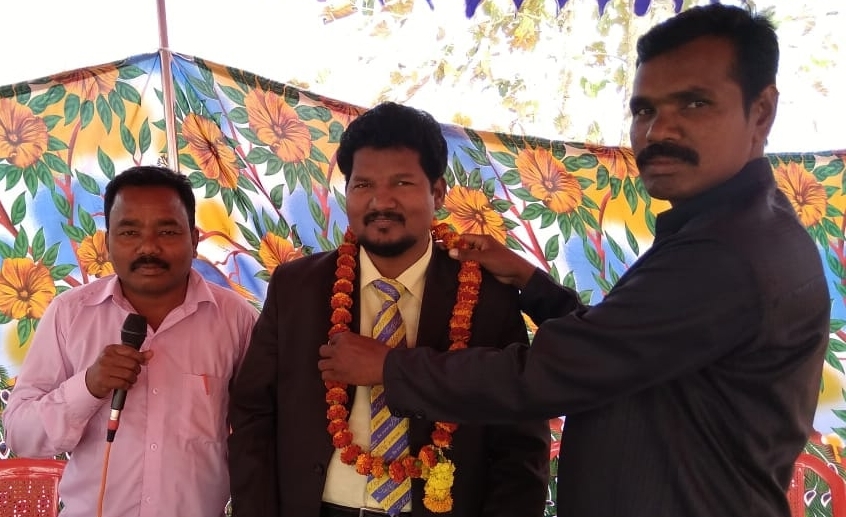 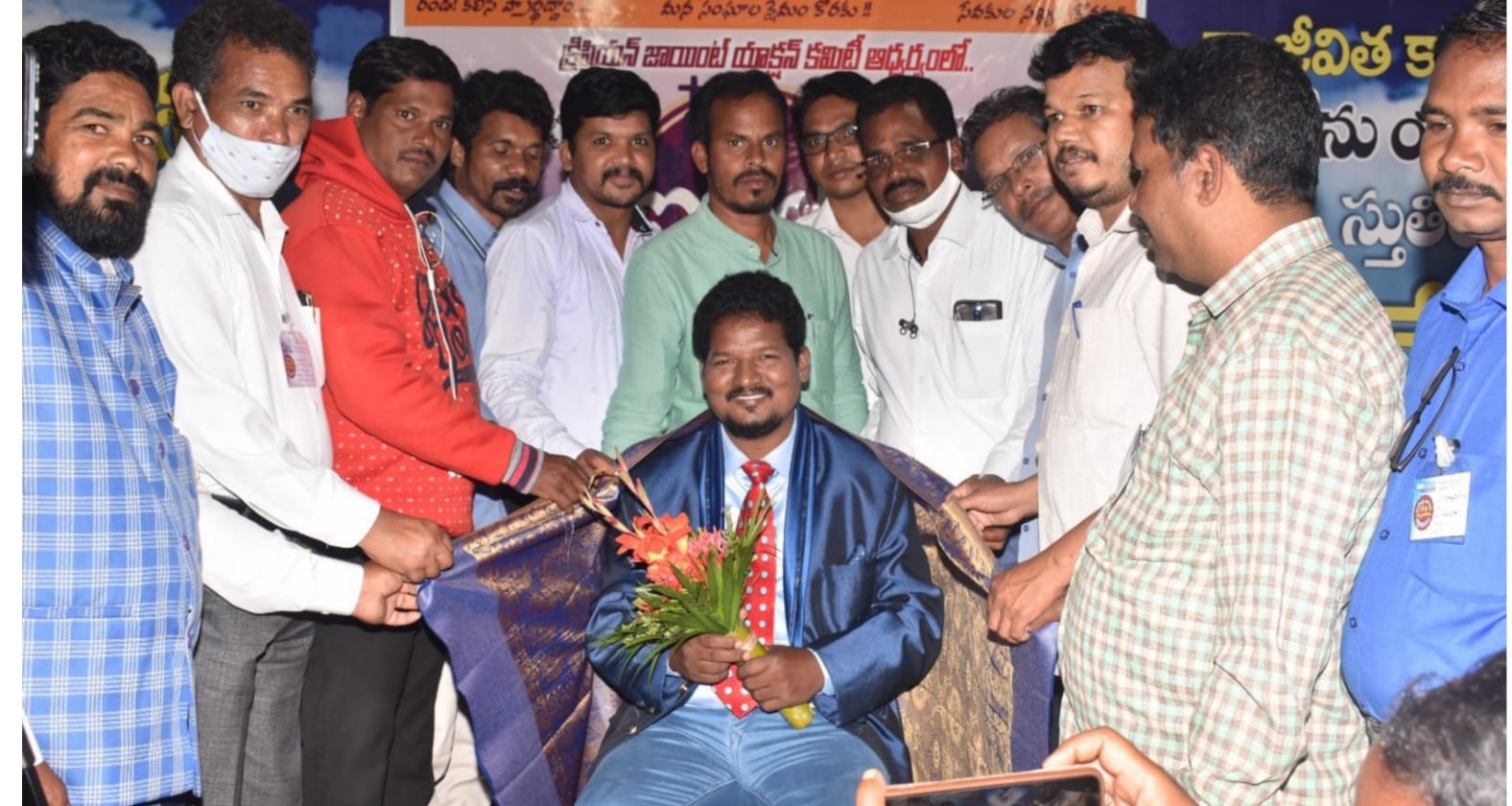 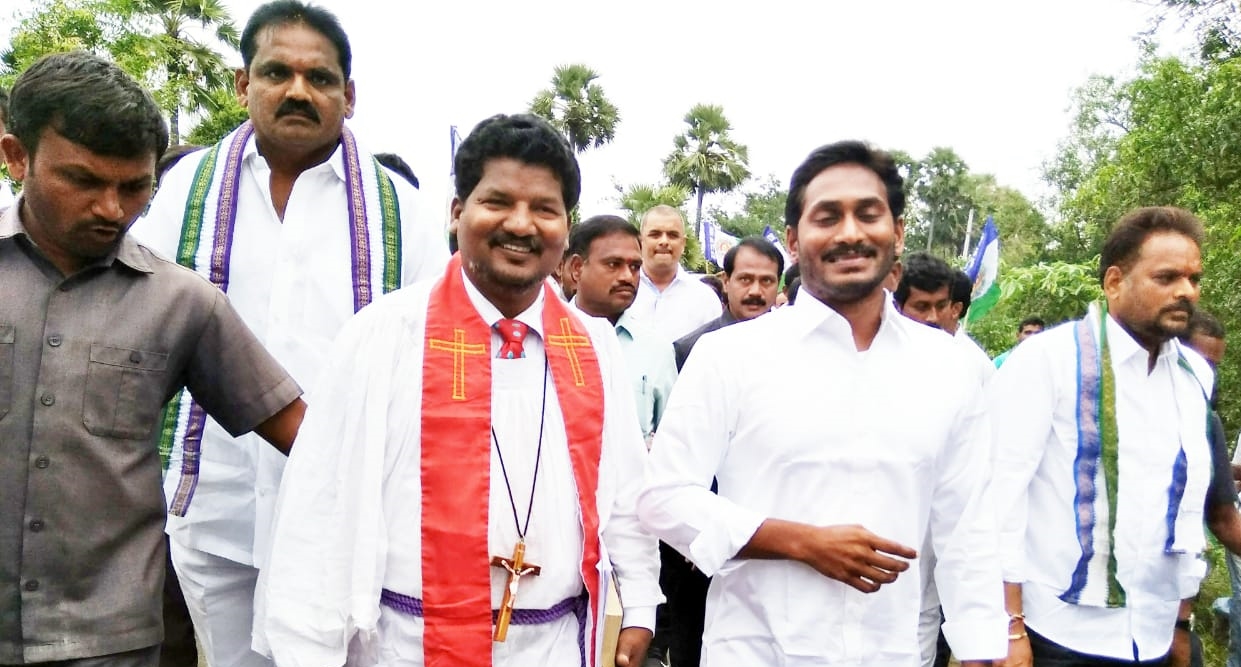 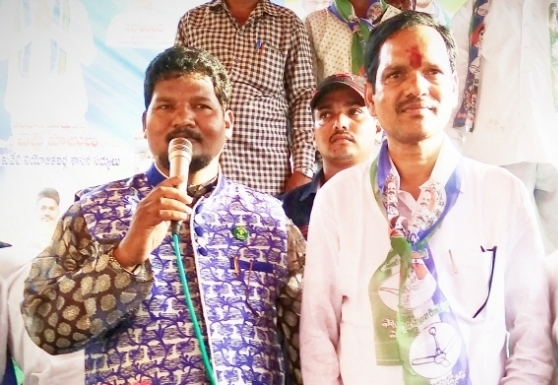 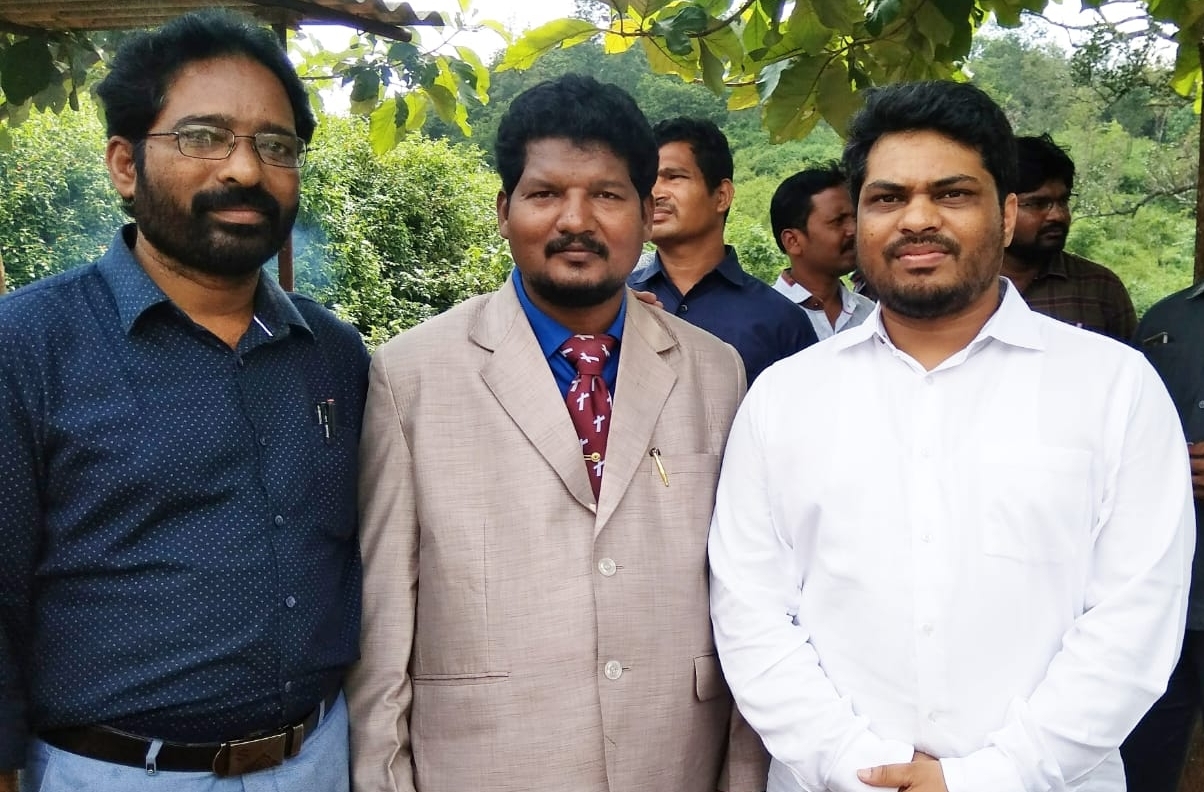 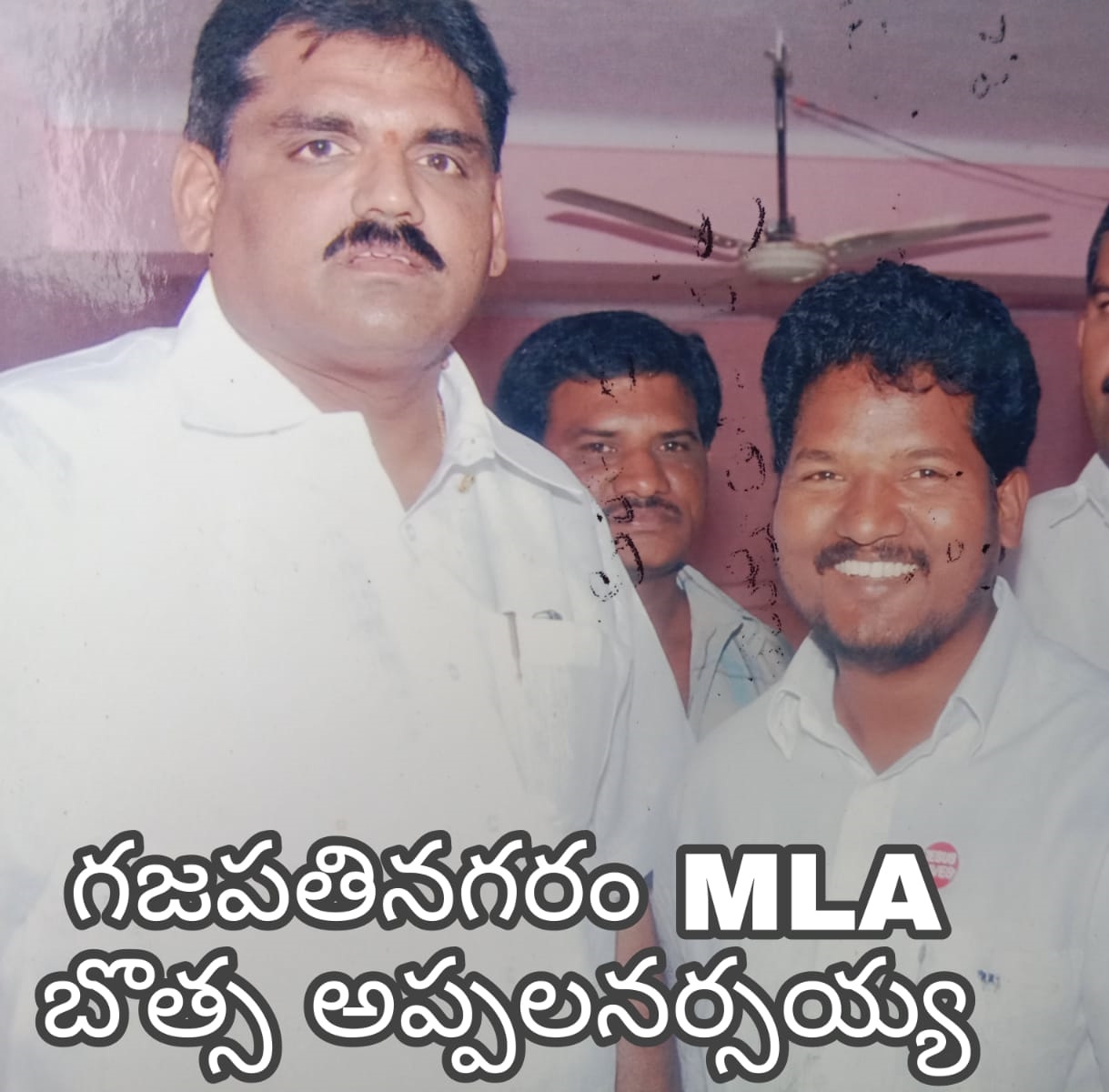 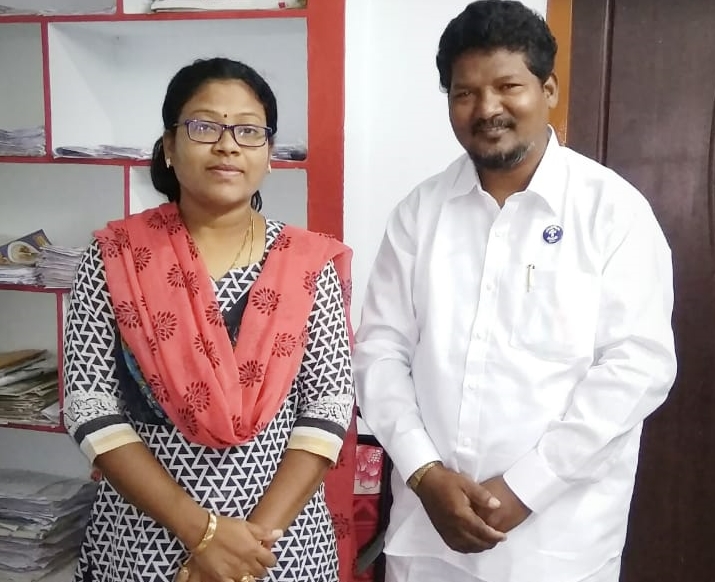 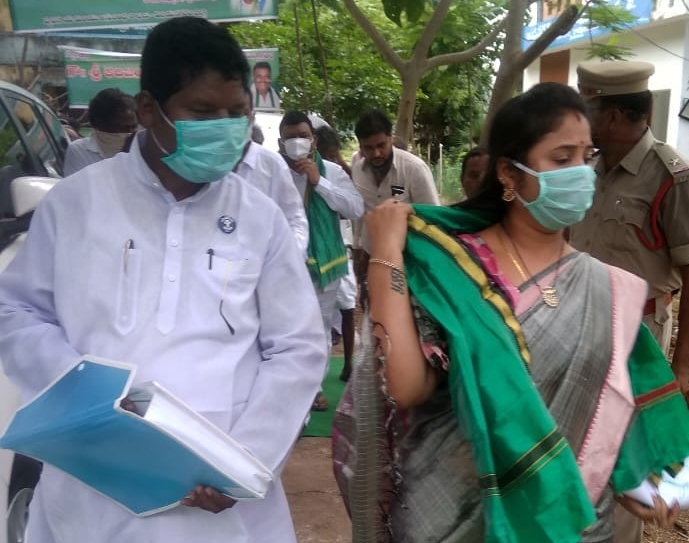 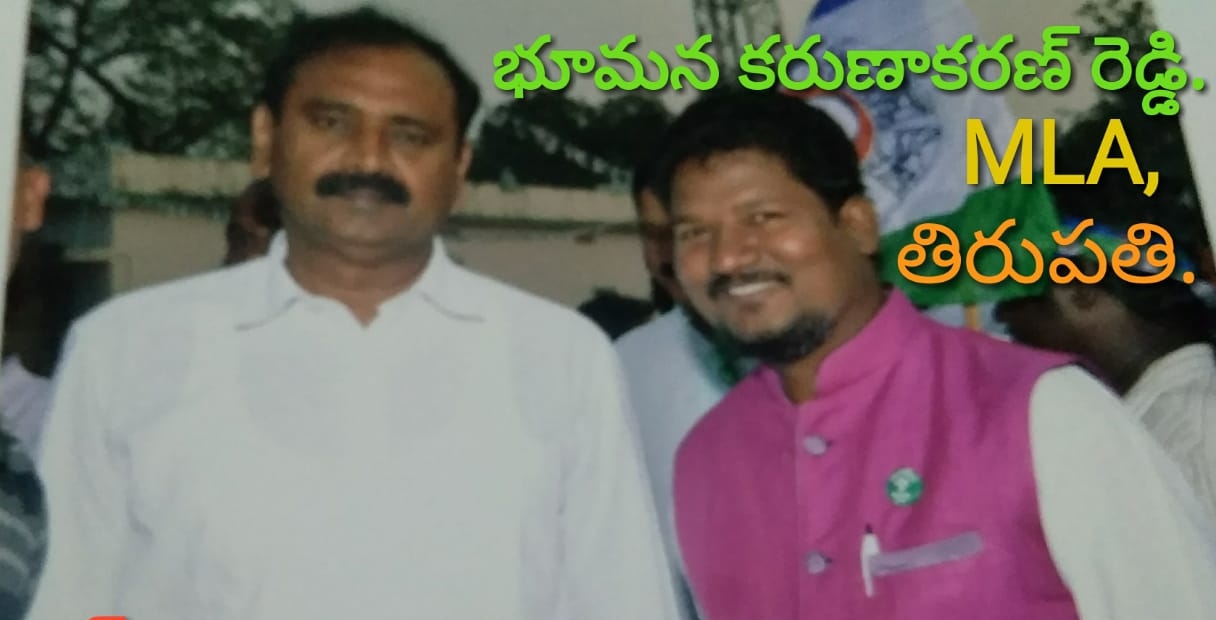 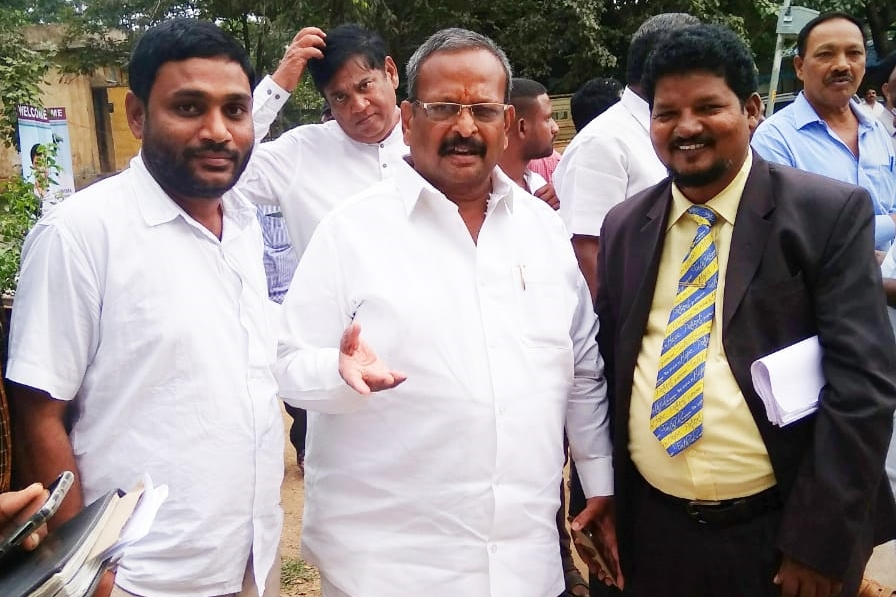