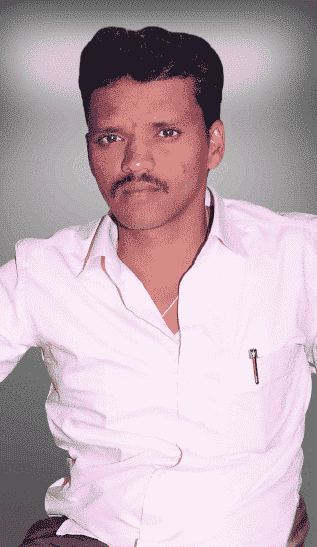 Gampa Sudheer Kumar is a District Secretary of Kulavivaksha Vyathireka Porata Sangam of Nellore in the Indian State of Andhra Pradesh.

On the 15th of August 1989, Gampa Sudheer Kumar was born to a couple Mr. Gampa Sheshaiah and Mrs. Gampa Vajaramma resided in the village of Madaraju Gudur in Nellore Rural at Nellore district in the Indian State of Andhra Pradesh.

In 2004, Sudheer Kumar acquired his Secondary Board of Education from Zilla Parishad High School located at Madaraju Gudur and completed his 2-years course of Intermediate from SVGS Junior College located at Nellore in Andhra Pradesh in the year 2006.

He completed his Master of Social Work from Vikrama Simhapur in the year 2016-2018 and pursuing his LLB from VR Law College located at Nellore in the year 2022.

In the continuation of his Education, Sudheer Kumar began his political career through the Communist Party of India (CPI) as a Member and started rendering service to the people irrespective of their Caste, Race, Gender, and Religion for the growth and development of Backward Classes along with religious.

In the Continuation of his Education, Sudheer Kumar began his political career by joining the SFI-Student Federation of India, which is an Indian left-wing student organization politically aligned to the Communist Party of India and served as the Division Secretary of Madaraju Gudur by rendering service to the students and people irrespective of their Caste, Race, Gender, and Religion in 2006.

Later, he was designated as District Vice President of Nellore from 2009-2012 to serve the people and tackle the issues raised by executing his tasks effectively and adhering to the party’s policies and guidelines.

He was elected District President of Nellore in 2012-2014 to serve the people and tackle the issues raised by executing his tasks effectively and adhering to the party’s policies and guidelines.

His constant attention and pure dedication to service led to his promotion to the State Vice President of Andhra Pradesh from SFI in 2012-2014 to promote the proper focus towards the need for effective and comprehensive expansion in people by doing his part to overcome the hardships faced by the people until date.

His everlasting dedication and genuine effort earned him the post of District Secretary of Nellore District from the Nellore Law Student Association in the year 2021; since then, he has worked continuously for the people, considered their welfare, and garnered the utmost adoration of the people.

In 2014, Sudheer Kumar Joined Kulavivaksha Vyathireka Porata Sangam (KVPS) and started his service to the people as a Member by sorting out the issues.

He was designated as District Secretary of Nellore District from Kulavivaksha Vyathireka Porata Sangam in 2014 to serve the people and tackle the issues raised by executing his tasks effectively and adhering to the party’s policies and guidelines. 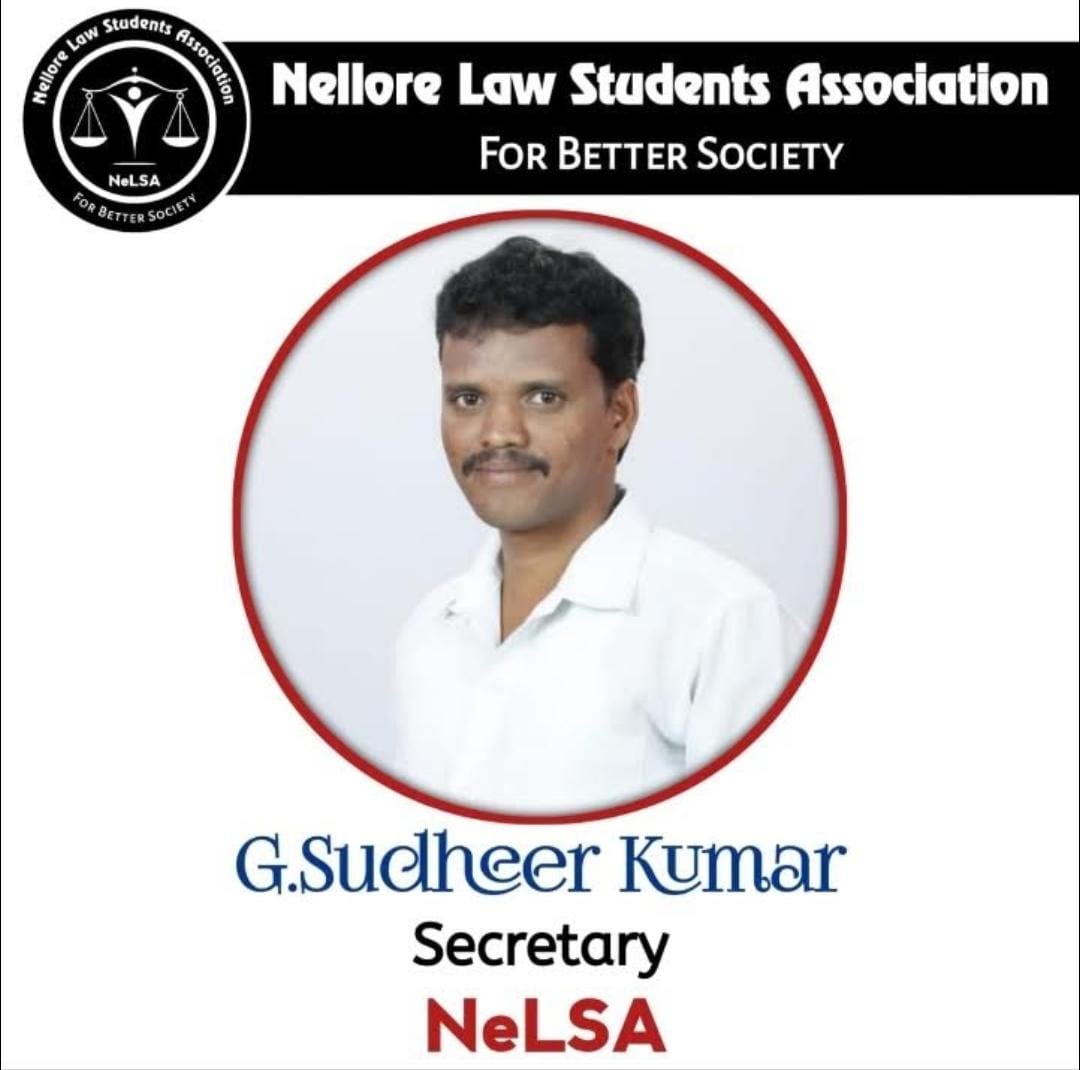 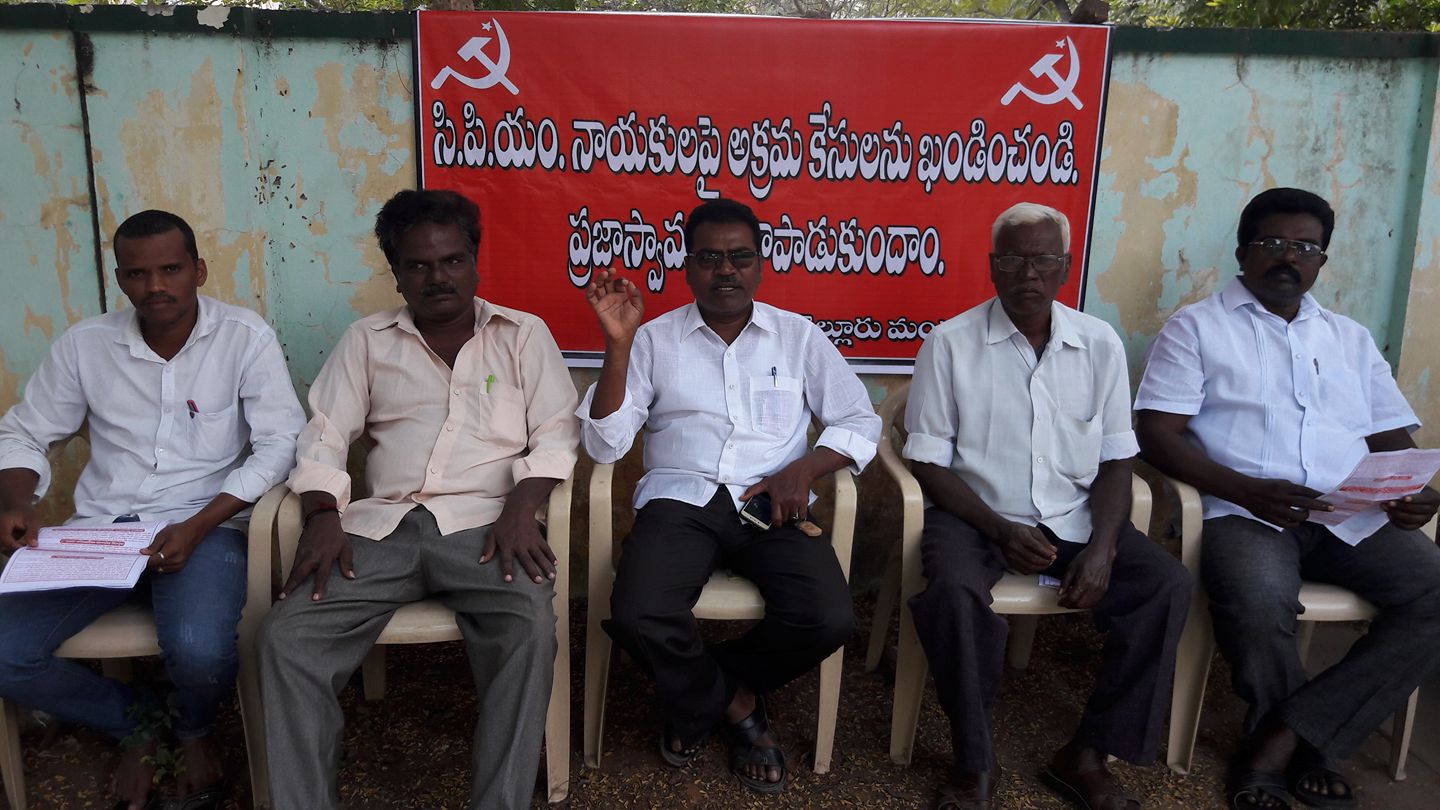 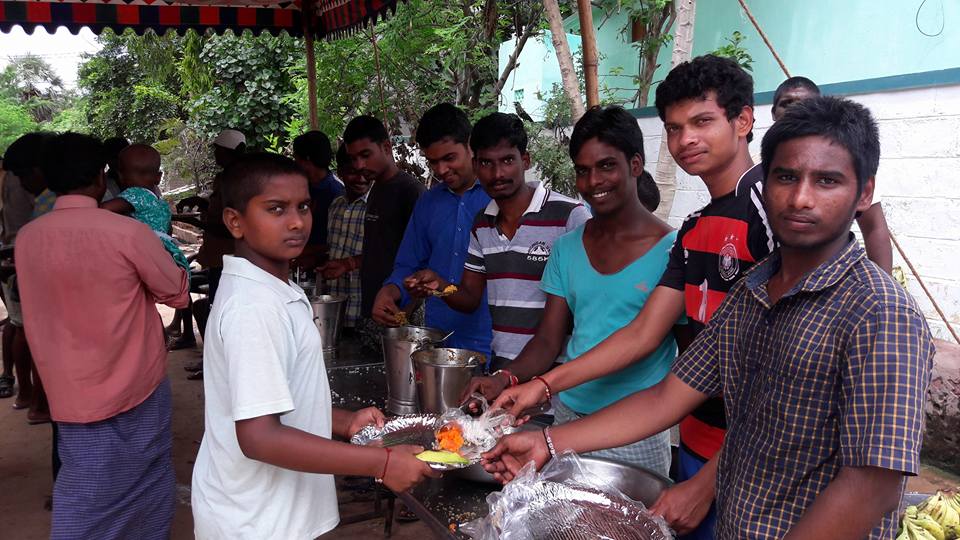 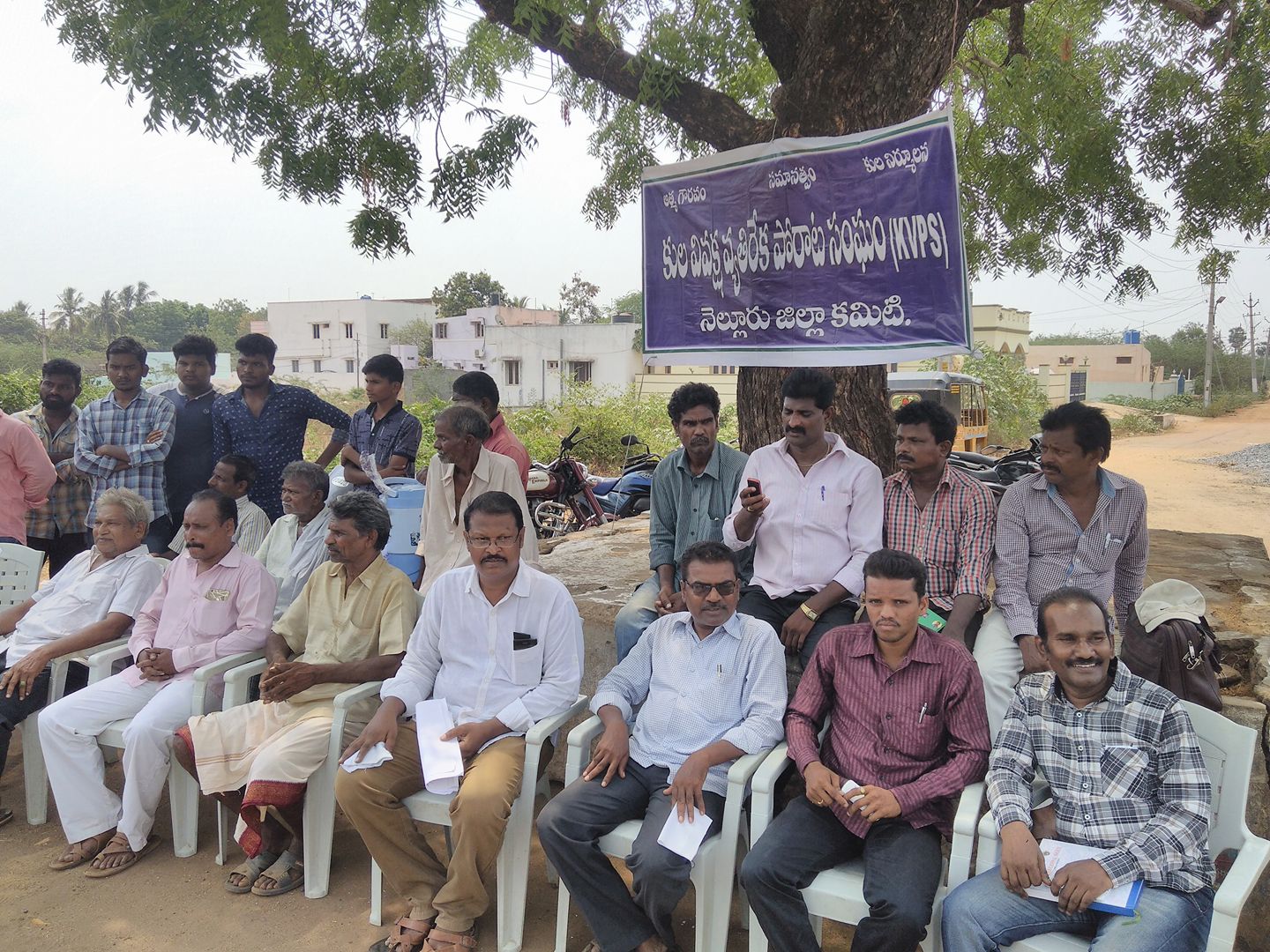 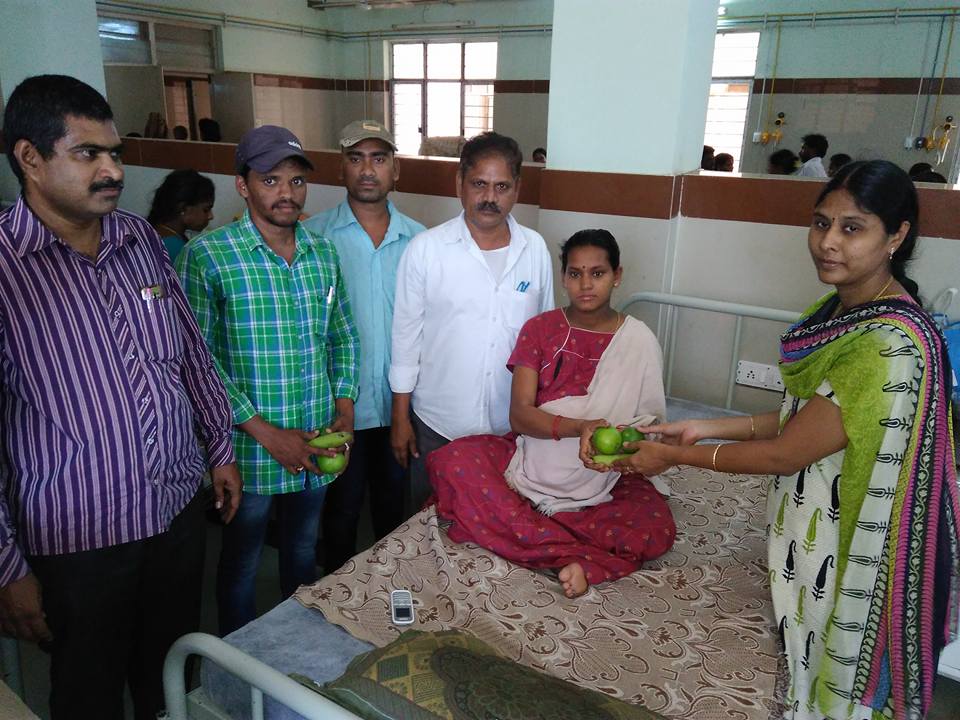 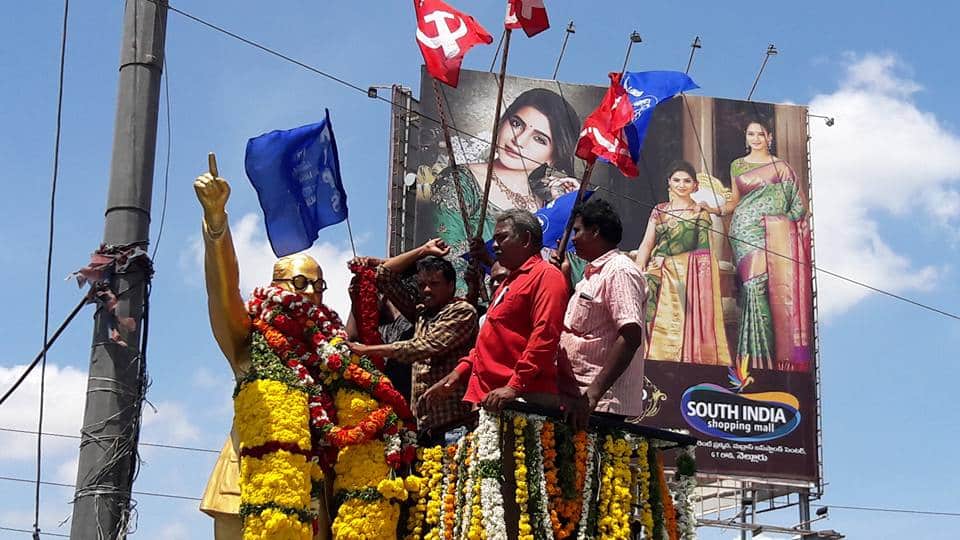 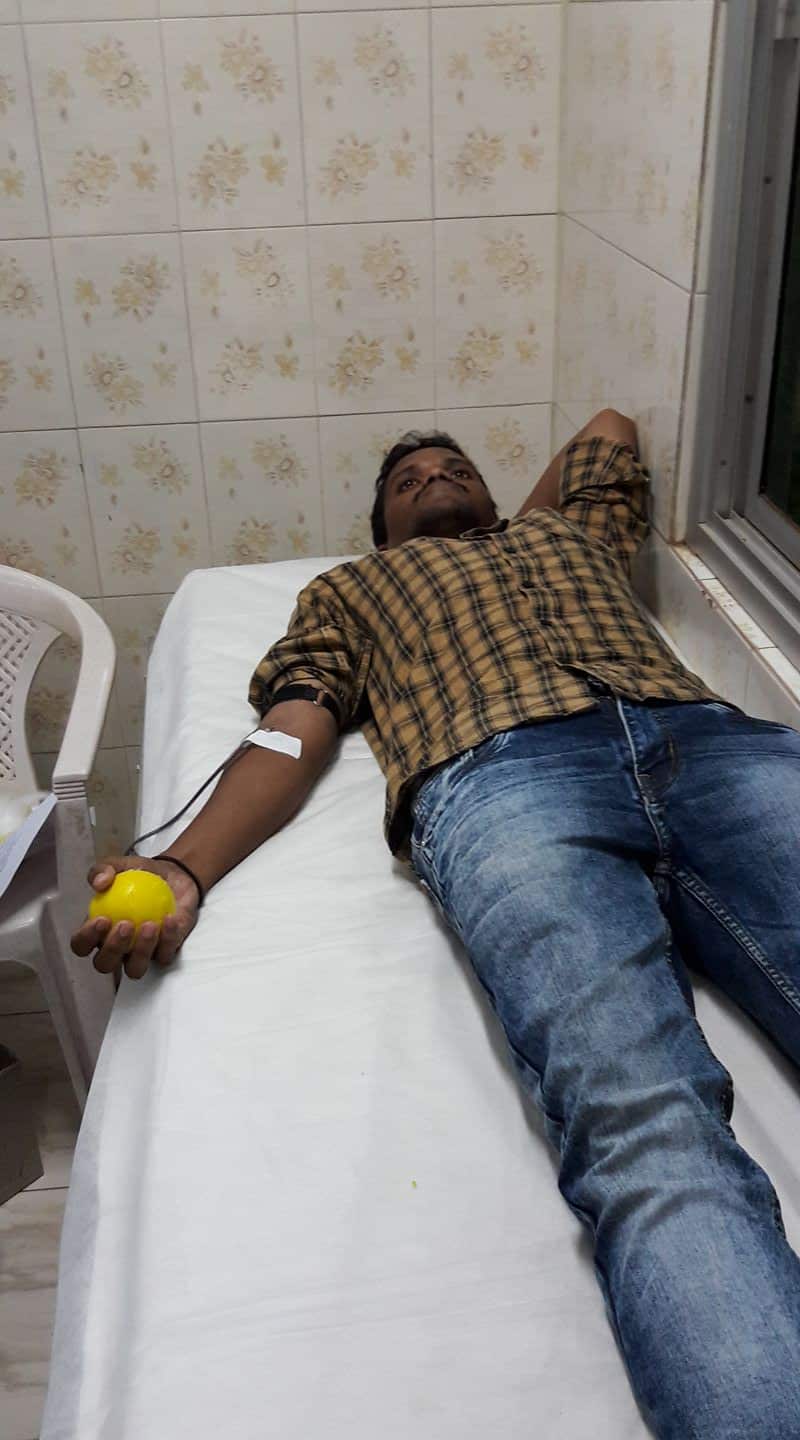 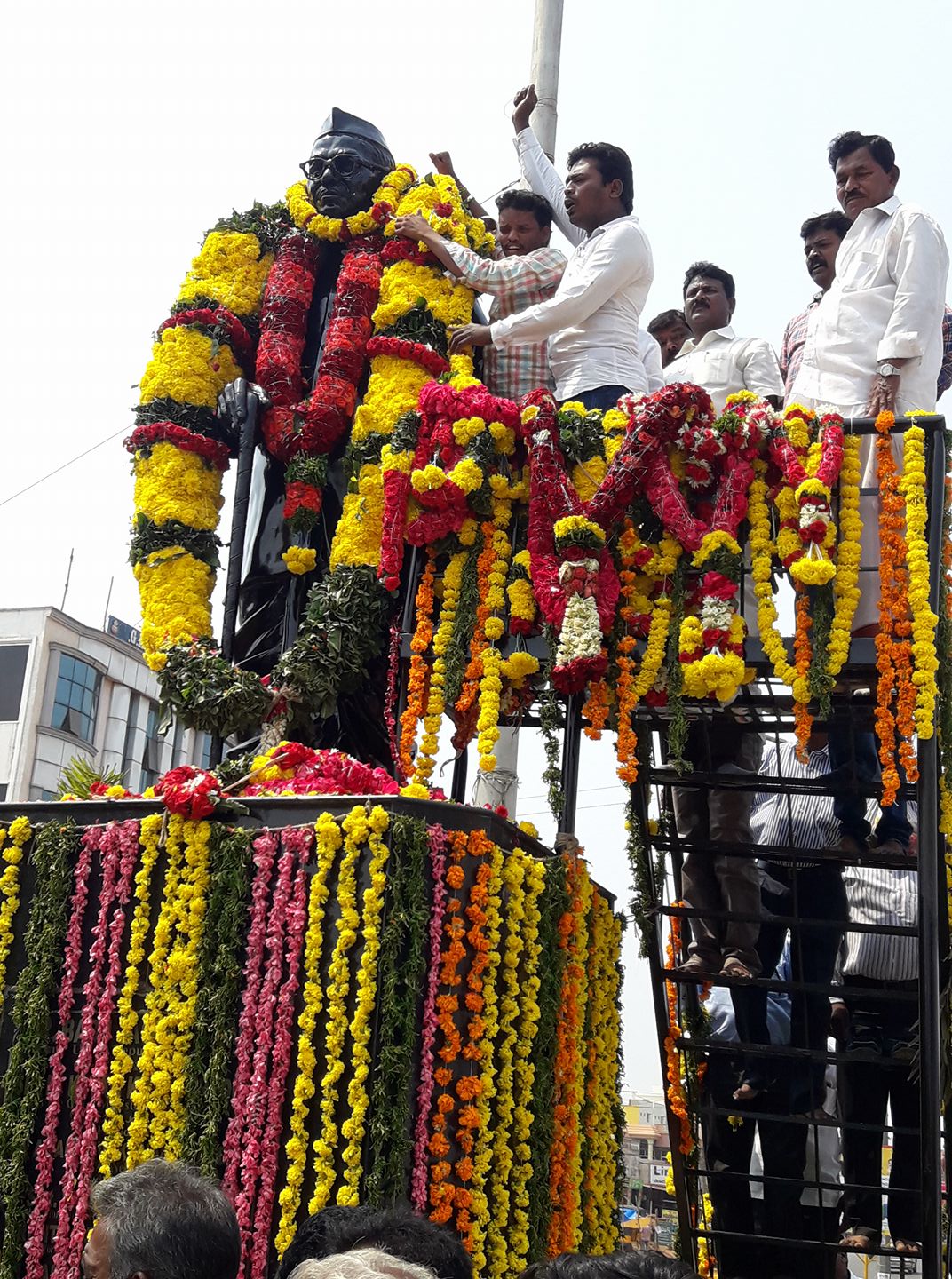 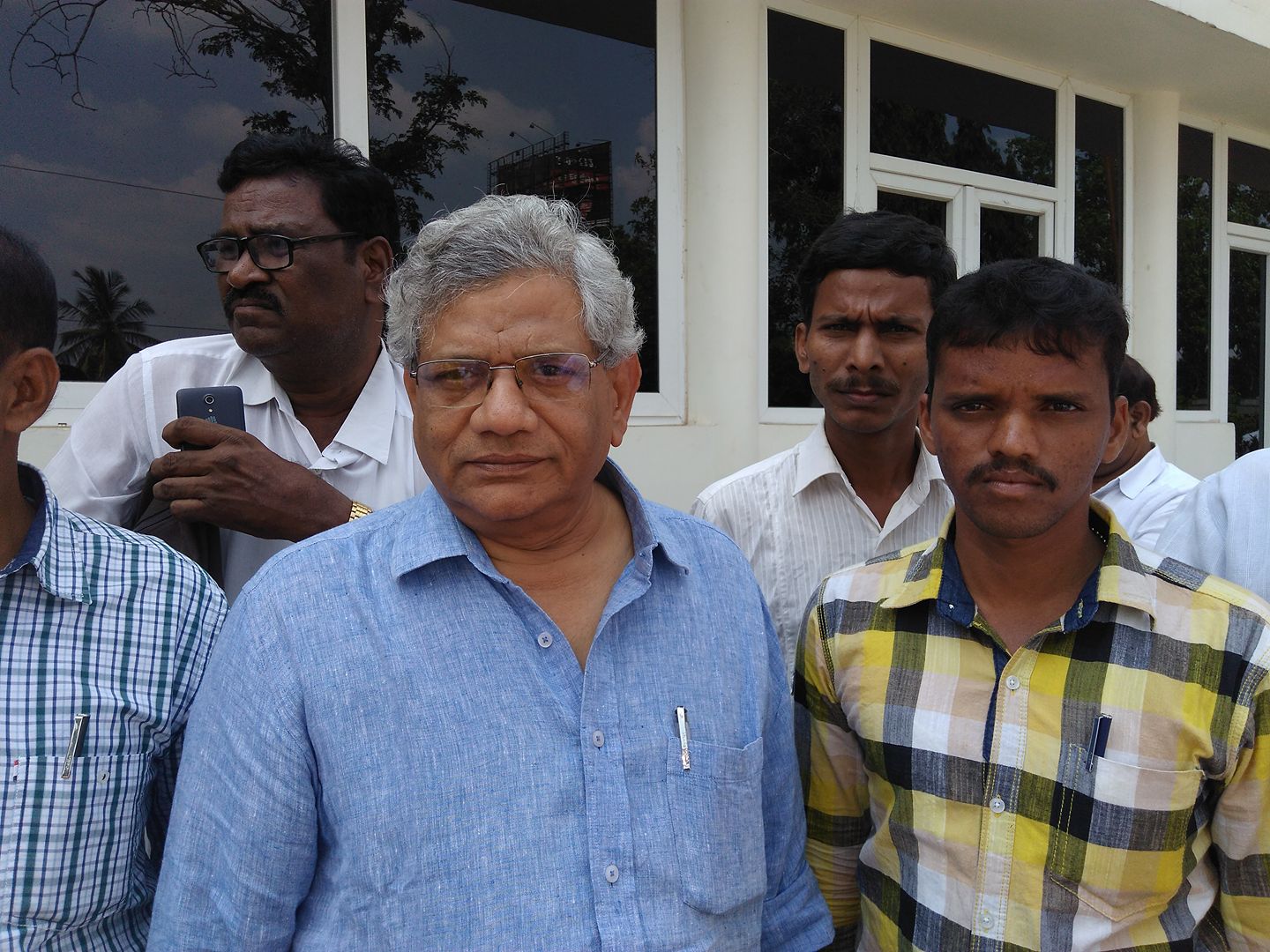 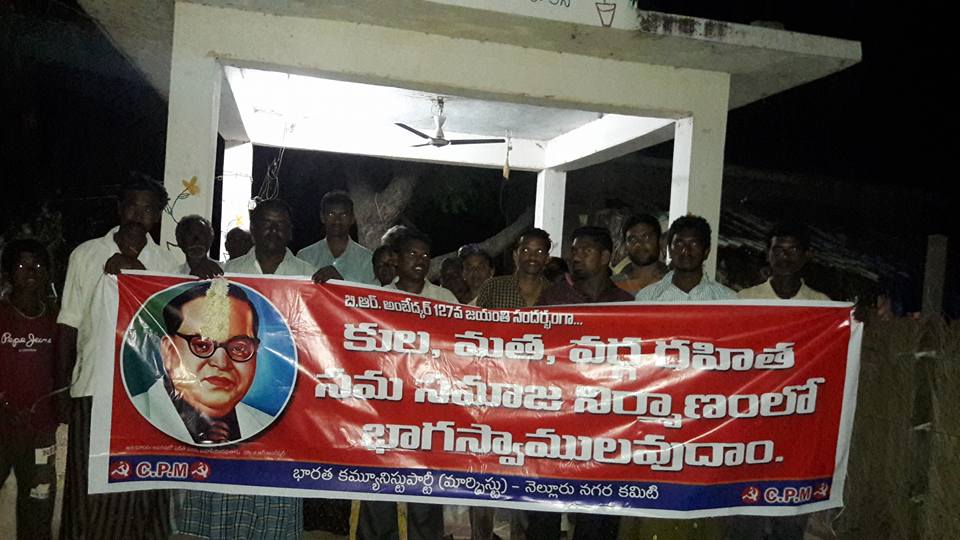 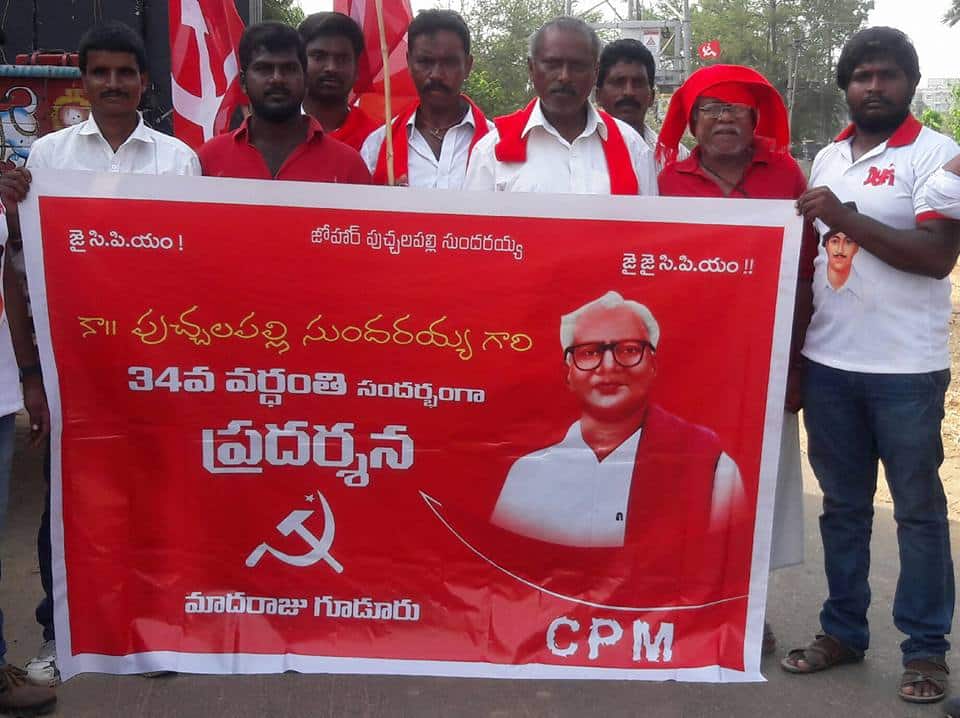 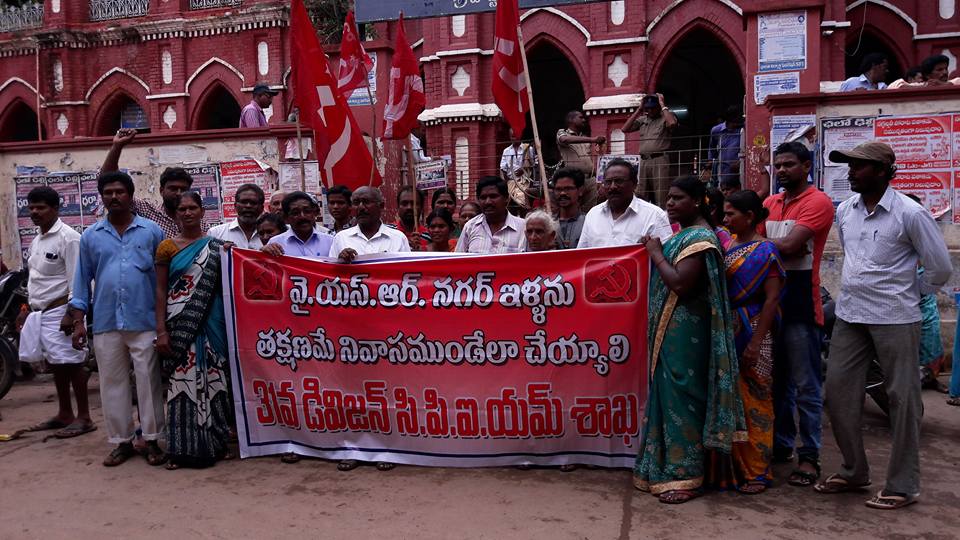 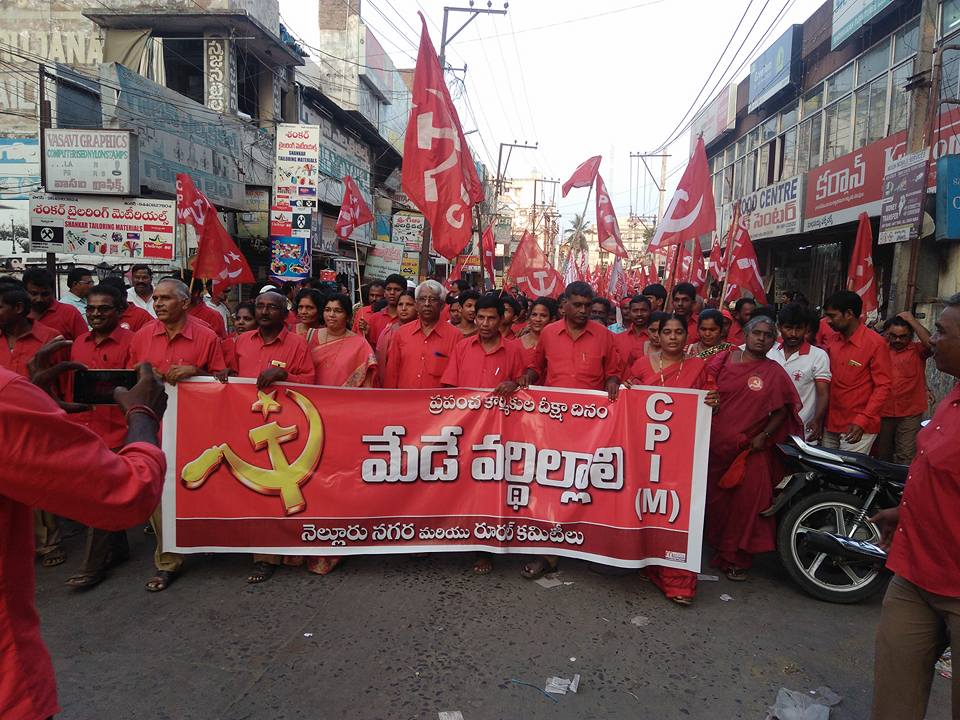 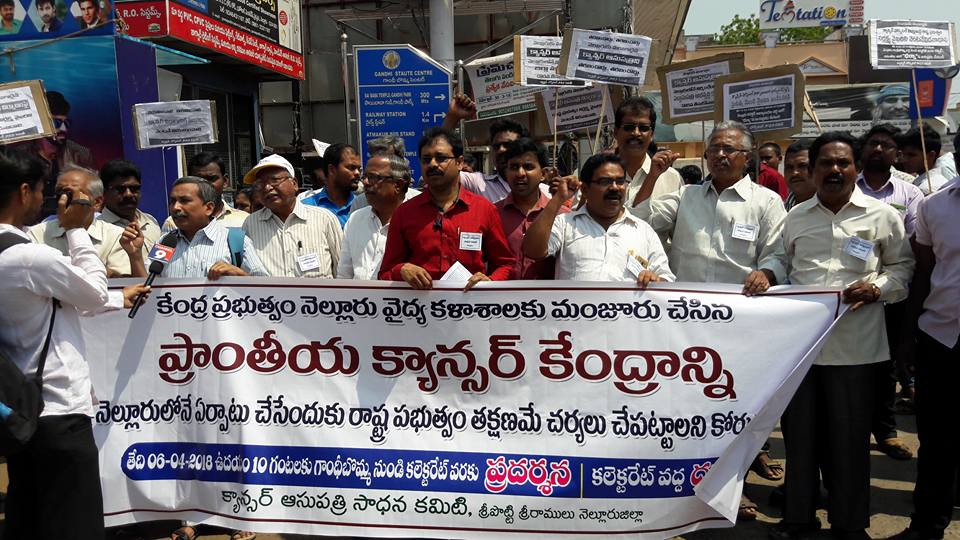 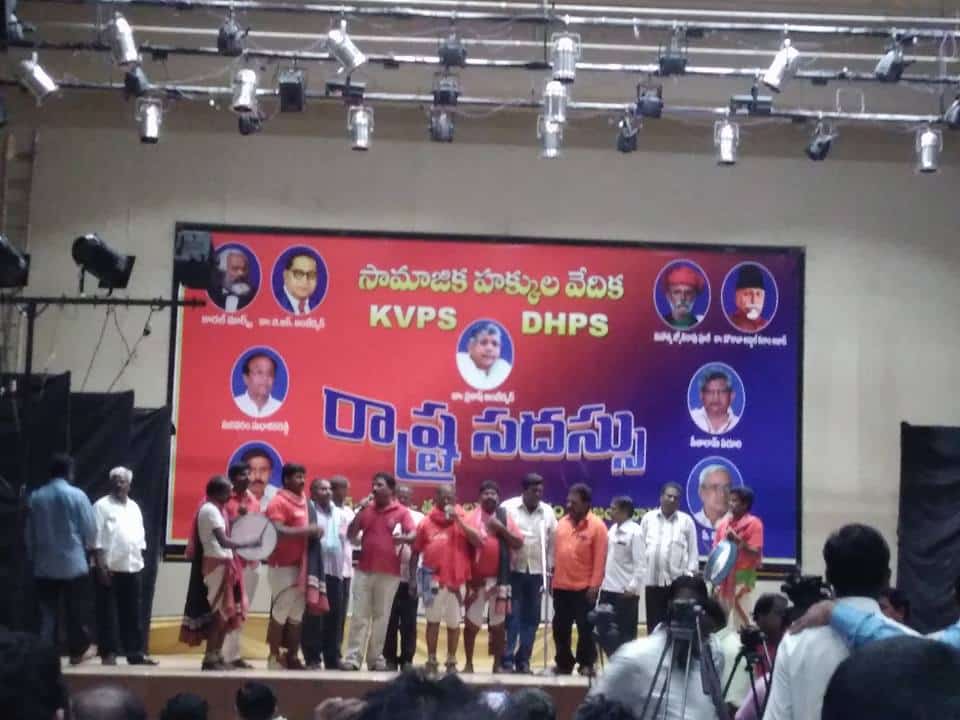 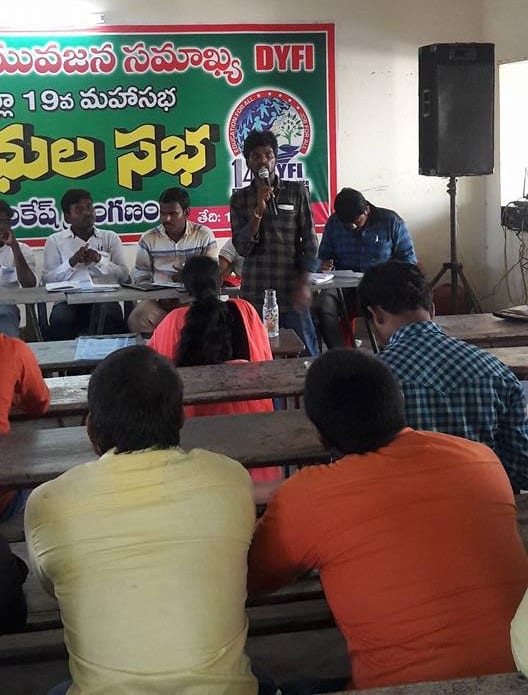 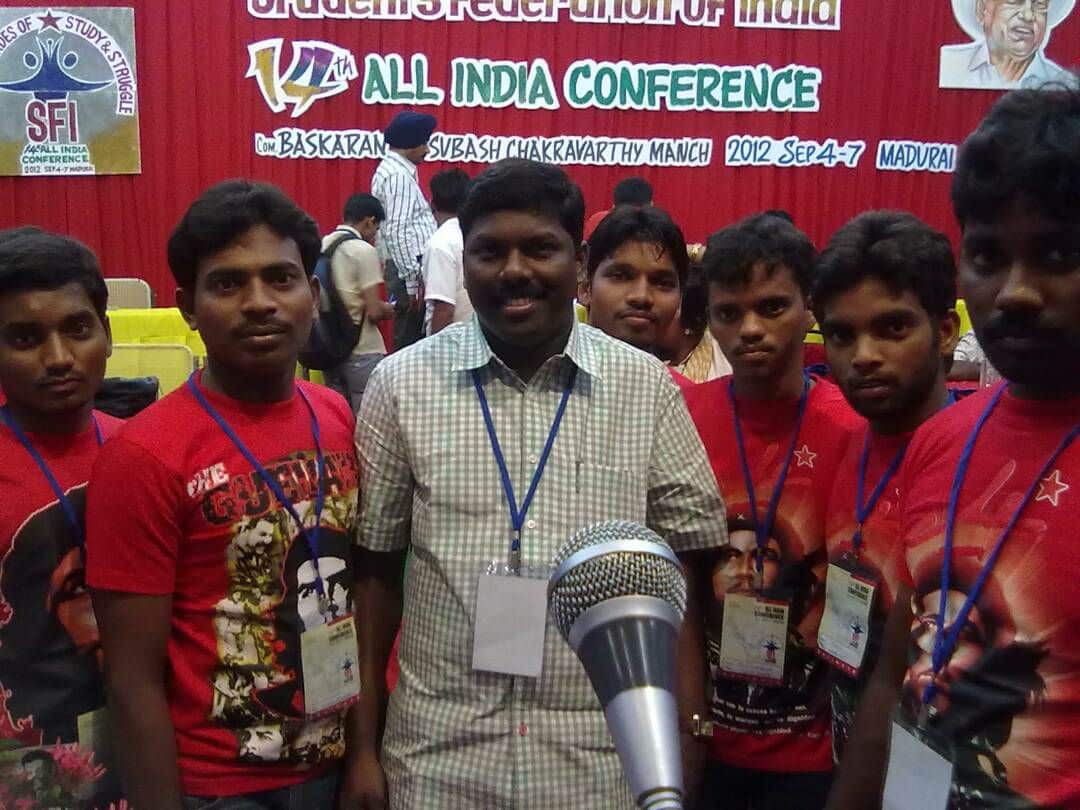 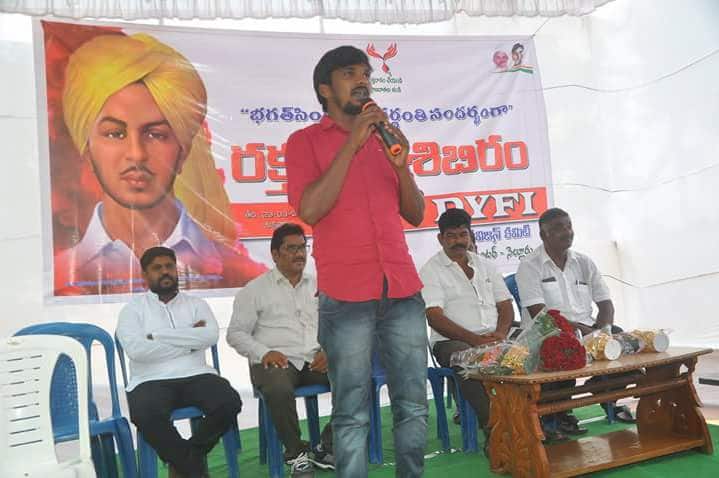 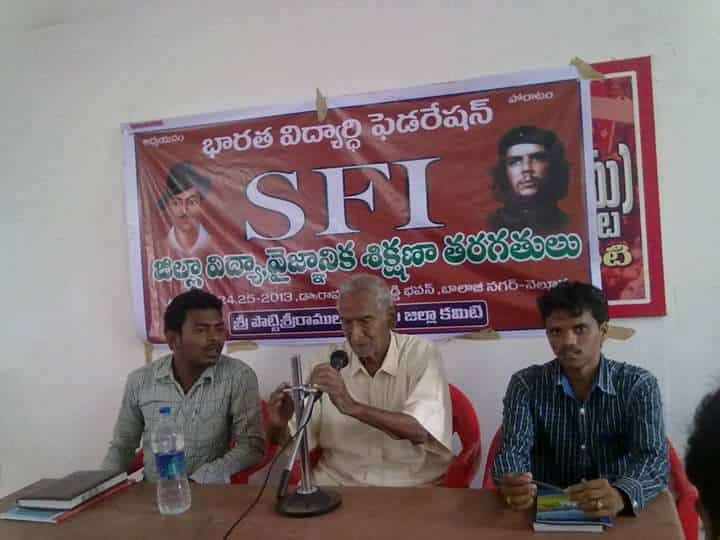 from SVGS Junior College at Nellore in Andhra Pradesh

from Geethanjali PG College at Nellore.

from VR Law College at Nellore .