Galeb Shaik Sirajuddin was Ex-Sarpanch. He was born on 25-05-1962 to Abdul Gafar & Joheerabee in Chinamatlapudi Village. In 1976, He completed SSC Standard from National Tutorial School in Ponnur.  Basically, he hails from an Agriculture family.

In 1977, He started his political journey with the support of Subbarao and he joined in Lokdal Party. In 1983, he served as a Chaitanya Yuvaka Mandal Secretary and he laid Roads and provided Vegetable Market with the support of the R&B Development Government.

In 1984, He provided for students free Education with the support of Nehru Yuvaka Kendram. In 1984, he joined the Congress Party and he served as a Joint Secretary of Nagaram Mandal. He worked as a Mandal President of Nagaram in 1986.

In 2011, He served as an Andhra Pradesh State Minority Cell General Secretary. From 2013-20019, Guljar Galeb W/O Shaik Sirajuddin was Elected as an MPTC. 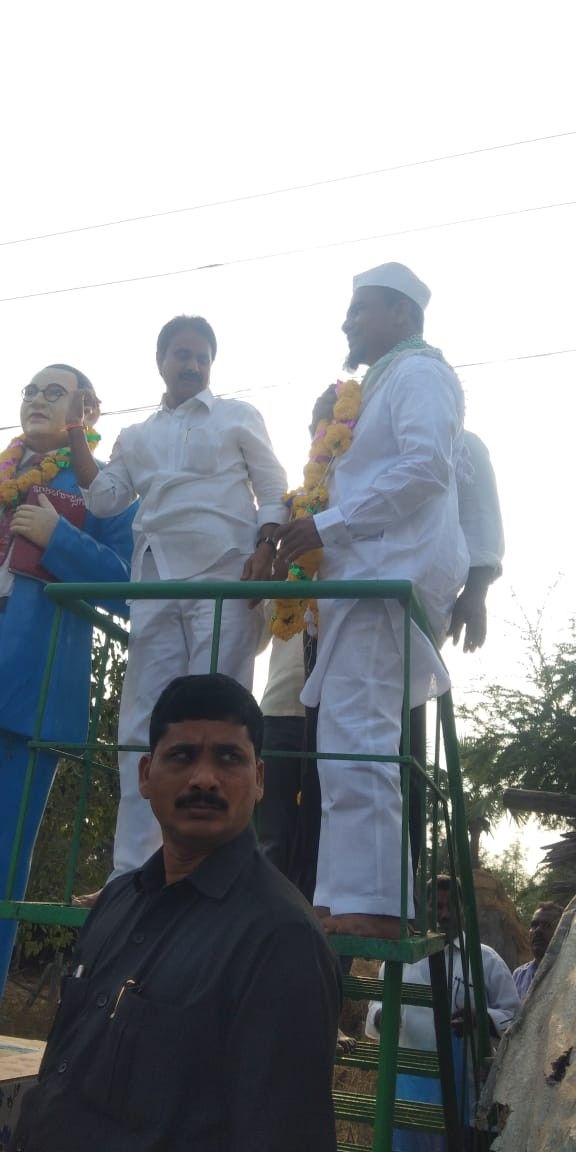 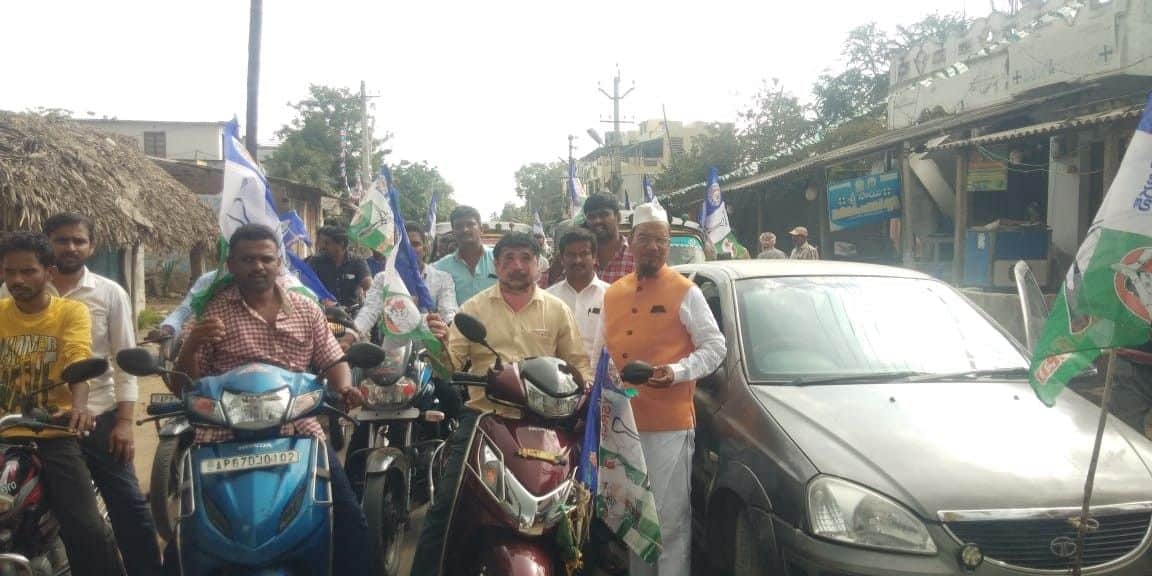 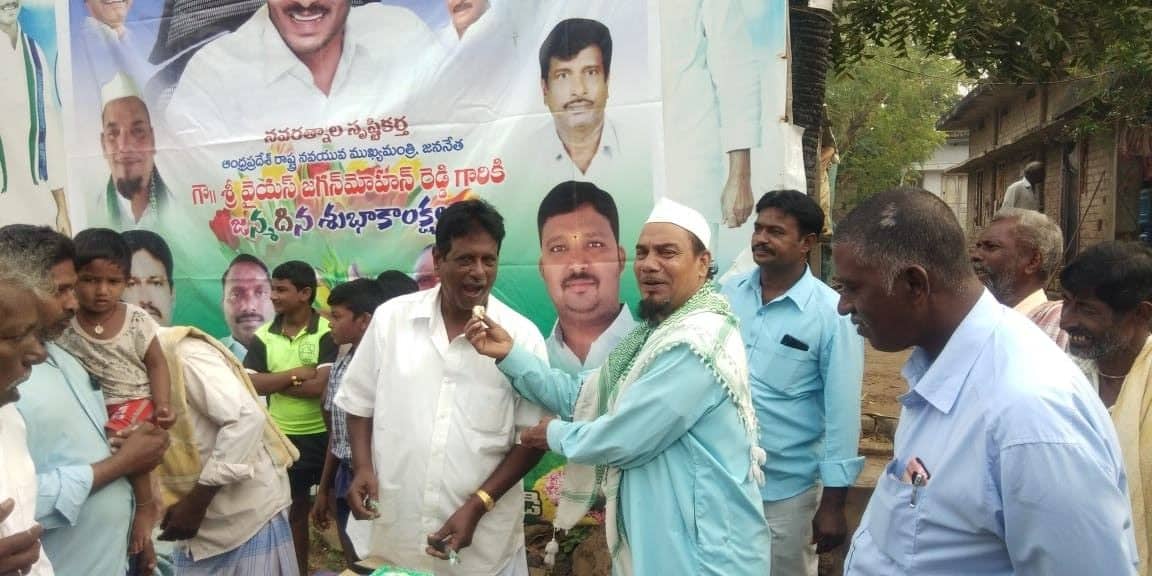 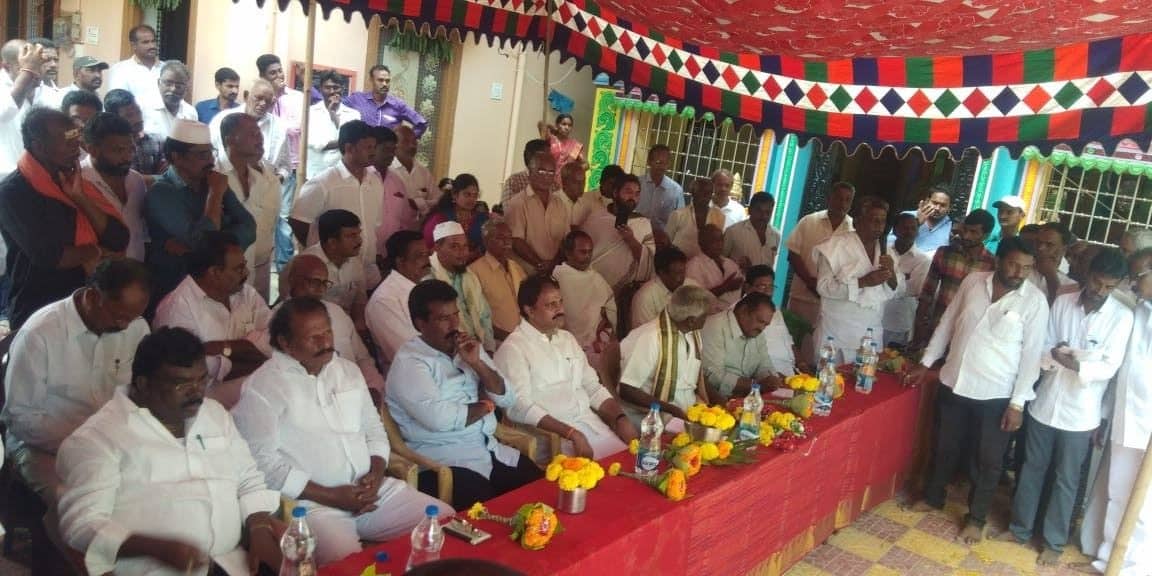 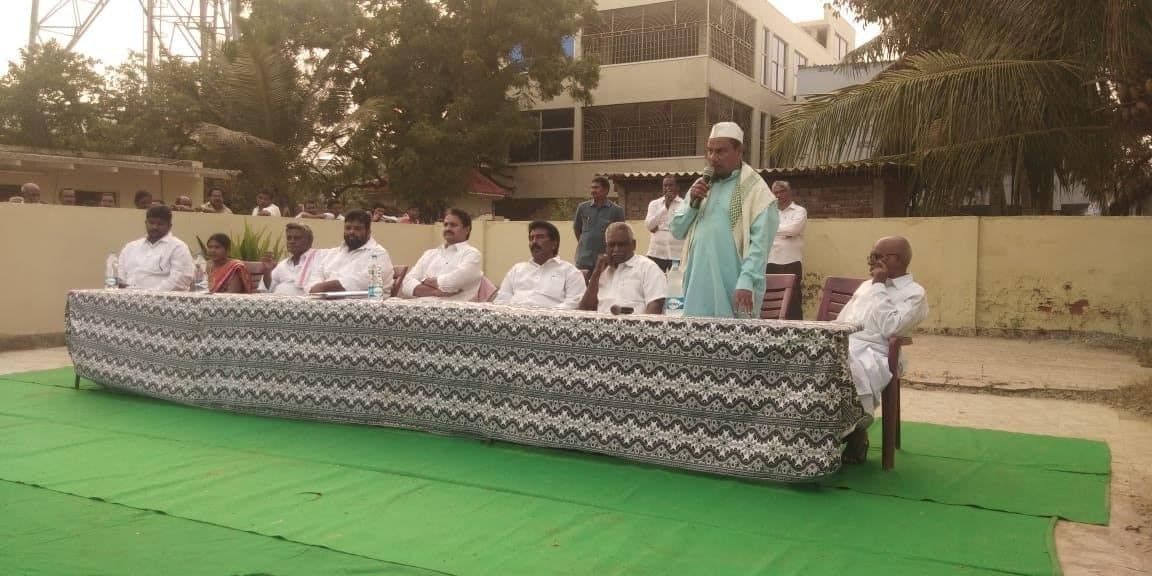 Joined in the Lokdal Party