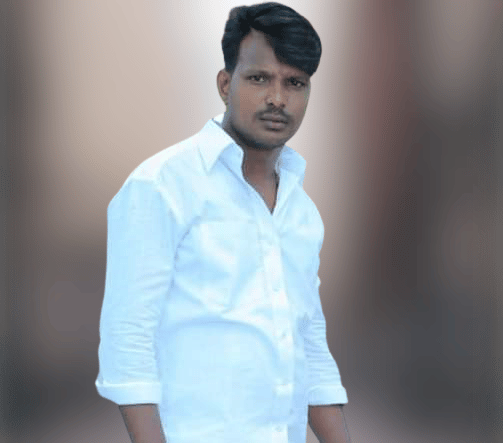 Gajula Shivaraju is an Indian Politician and District Social Media President of Mulugu from the Political Party INC.

On the 18th of August 1991, Shivaraju was born to the couple Mr. Gajula Chandraiah and Mrs. Gajula Nagamani in the village of Govindaraopet in Mulugu District in the Indian State of Telangana.

Shivaraju attained his Graduation of Degree in 2009 from Kakatiya Degree College situated at Hanamkonda, Warangal, and completed his Masters in Political Science from Kakatiya University, Hanamkonda.

In the year 2018, Shivaraju joined the Indian National Congress (INC) Party which was founded by the Dadabhai Naroji and headed by Sonia Gandhi, with the purpose of addressing the people’s political requirements while also presenting a modest service.

As being a part of INC, Shivaraju expresses keen interest and performs every activity as a Party Activist by discharging his duties with a code of conduct and also for the recognition of the respective party.

For his determination, he was promoted as the Mandal Social Media Incharge of Govindaraopet from INC in 2018 to discharge his duties only for the good of the people without compromising on the trust placed in him by the party.

He extended his service and work by accepting the respectable position of District Social Media President of Mulugu from INC in 2020 to look after the people and the issues they are facing and serve with the assigned position. 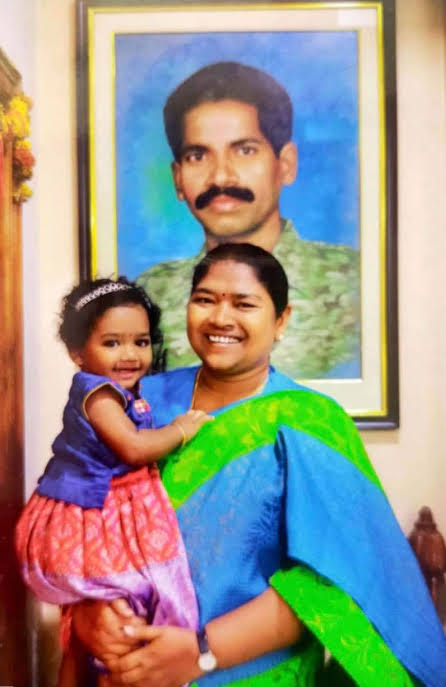 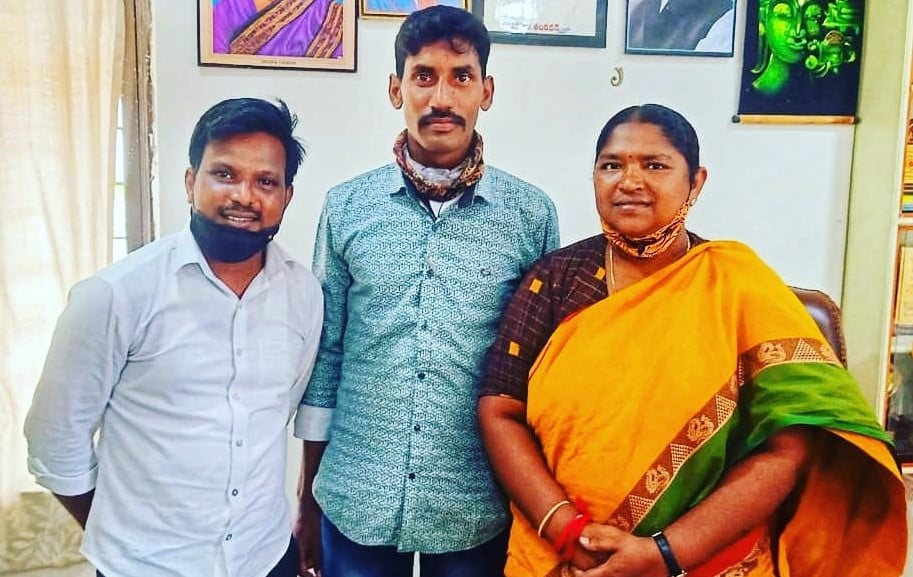 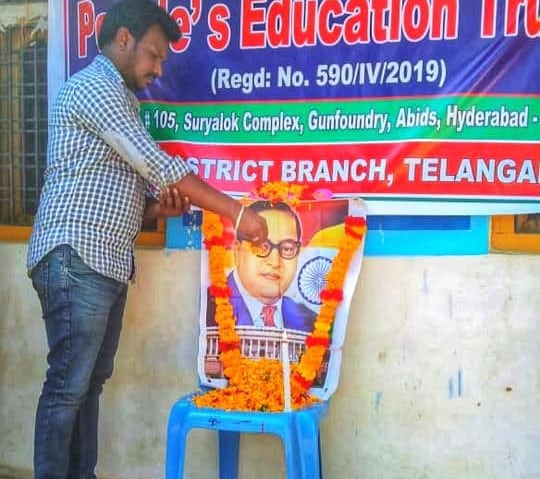 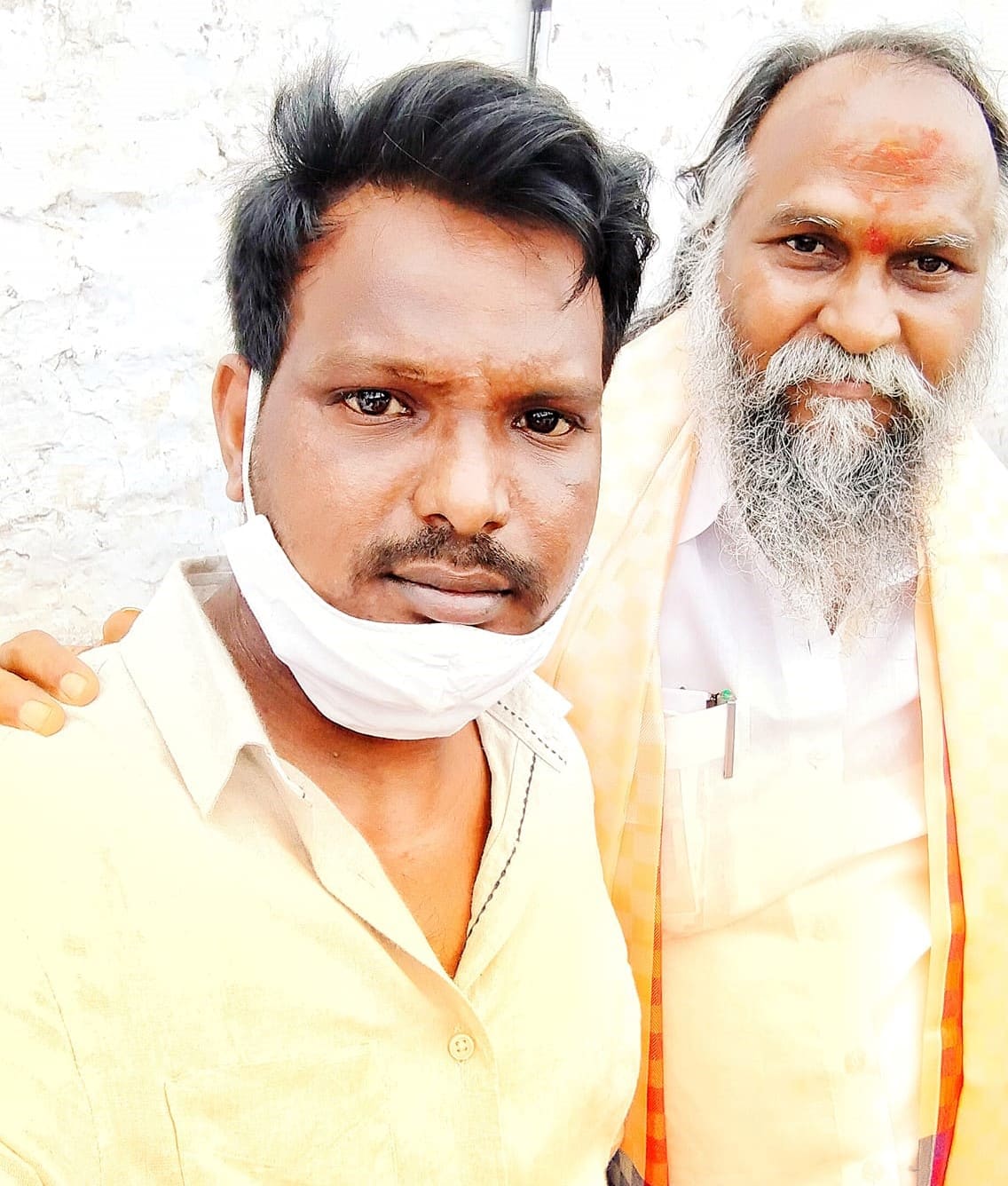