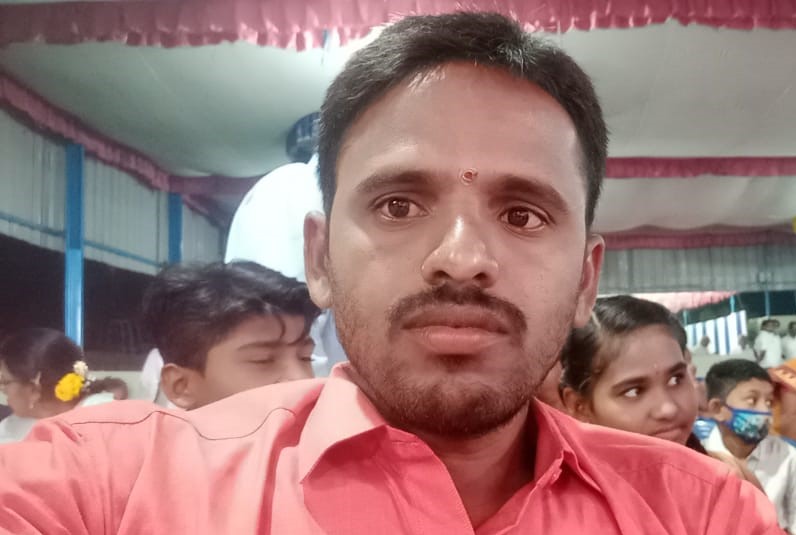 He was never a believer in a pretentious education. He came from a simple educational background, as do most people. In the year 2000, he received his secondary board of education from ZP High School, resided at Chinthakommadinne.

He was a Member of RSS and has done many political activities through RSS. After the conclusion of his professional career, Venkata Subba Reddy contested for the admirable position in 2021, and the party entrusted him with the position of BJP Kisan Morcha District Secretary with the majority of votes attributable to his dedication to the work.

From the start of his political career till now, he has fought relentlessly for the welfare of the people, always battling for the party’s and society’s development, and providing desperate service to society via the positions he has been appointed to. Venkata Subba Reddy engaged in Dharna’s and Protests to Address the problems of people. He had been engaged in a Dharna which was conducted at the Collector office on the concerns made regarding Kisan Morcha Farmer’s Drip System.

He held a dharna, demanding that to construct a Ganesh Mandapam to place Ganesh. 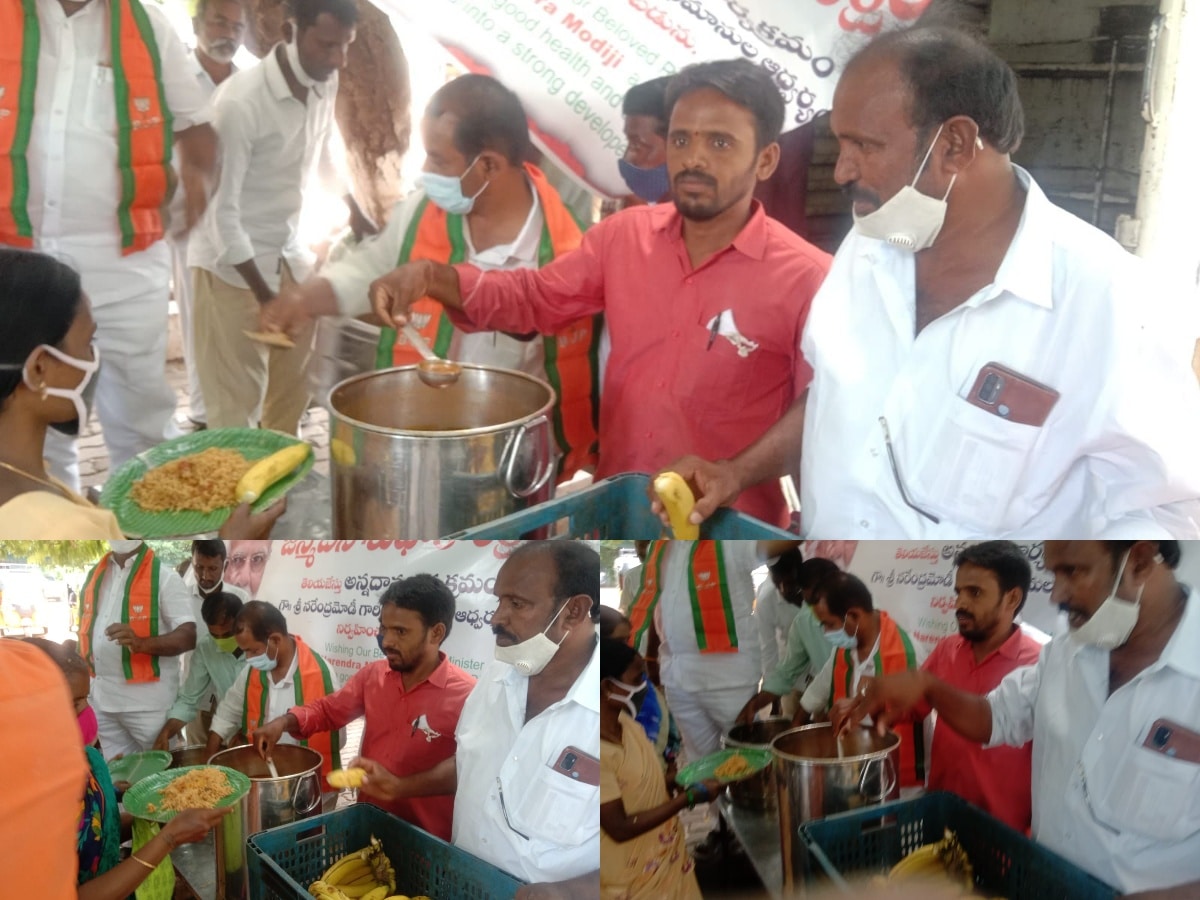 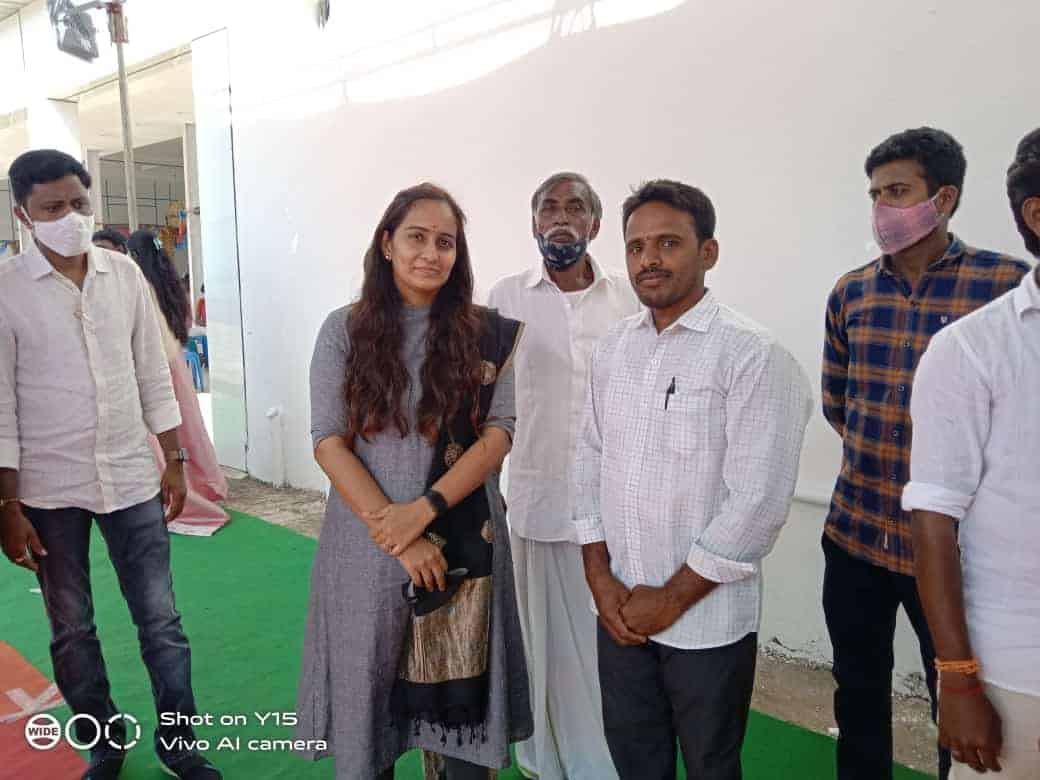 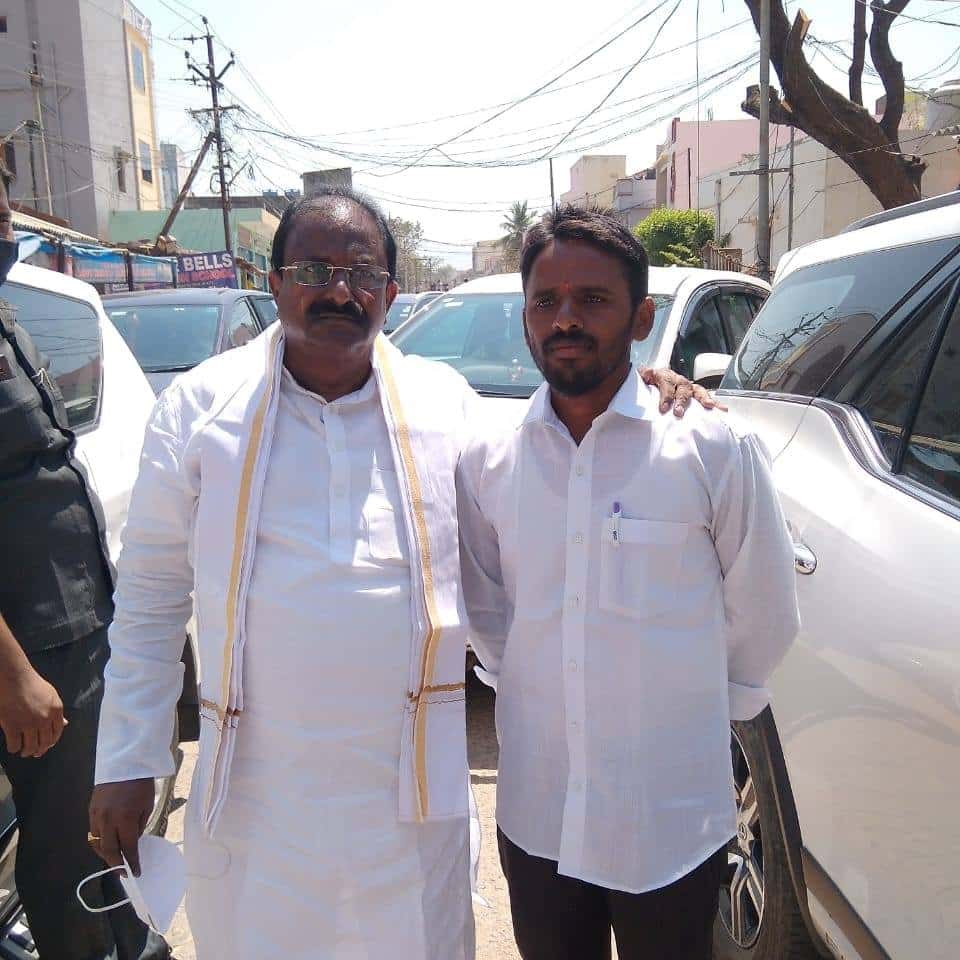 of Kadapa from the BJP