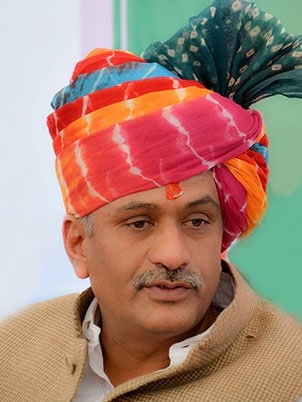 Gajendra Singh Shekhawat is the Union Cabinet Minister in the Ministry of Jal Shakti. He is a Member of Parliament from the Bharatiya Janata Party (BJP) representing Jodhpur in the Lok Sabha.

He was born on 03-10-1967 in Mahroli Village in Shrimadhopur tehsil of Sikar district in the Indian state of Rajasthan. His father, Shankar Singh Shekhawat, was a senior government official in the public health department and traveled on frequent assignments across the state, so Shekhawat was educated at several different schools. He received a Master of Arts and Master of Philosophy from Jai Narain Vyas University, Jodhpur.

Shekhawat began his political career in student politics when in 1992 he was elected as President of the Student Union at JNVU University, gaining more votes than any other previous Akhil Bhartiya Vidhyarthi Parishad supporter. Shekhawat was appointed as National General Secretary of the BJP Kisan Morcha, the farmer’s wing of the Bharatiya Janta Party.

He was appointed as the Member, BJP Pradesh Karyakarni (Rajasthan). Later he became a Member of the National Team of BJP MSI Cell. He was also a Member of the Rajasthan State Executive of the Bharatiya Janata Party.

He was elected as a Member of Parliament to the 16th Lok Sabha in 2014, with the highest ever winning margin (4,10,051 votes) from the constituency of Jodhpur. One of his major achievements during his tenure as an MP has been the expansion of the Jodhpur Airport, a demand that had continuously been raised during the last 18 years.

Known for his use of social media, Shekhawat is the most followed Indian politician on Quora. His Quora profile has more than 73,380 followers and his answers on the social media platform have been viewed 6.5 million times. He also served as the Chairperson of the Fellowship Committee, Member of the All India Council of Sports (AICS), and Member of the Standing Committee on Finance.

On 3 September 2017, he was appointed as Union Minister of State, Ministry of Agriculture and Farmers Welfare. He defeated Vaibhav Gehlot, the son of Ashok Gehlot, the Chief Minister of Rajasthan from Jodhpur by a margin of 2.74 lakh votes in the 2019 Indian general elections. Shekhawat became the Minister of Jal Shakti on 31 May 2019. On 20 August 2020, Shekhawat tested positive for COVID-19.

Before entering electoral politics, Shekhawat held many positions in many forums and organizations he was the co-convener of the Swadeshi Jagaran Manch, the economic wing of the Sangh Parivar, and the General Secretary of Seema Jan Kalyan Samiti, an organization dedicated to strengthening national security by developing border towns and villages.

As General Secretary, he was instrumental in building a second line of defense that consisted of civilians residing near the border area of Rajasthan. He was also instrumental in furthering the impact of civil defense by setting up 40 schools and four hostels along the Indo-Pak border. 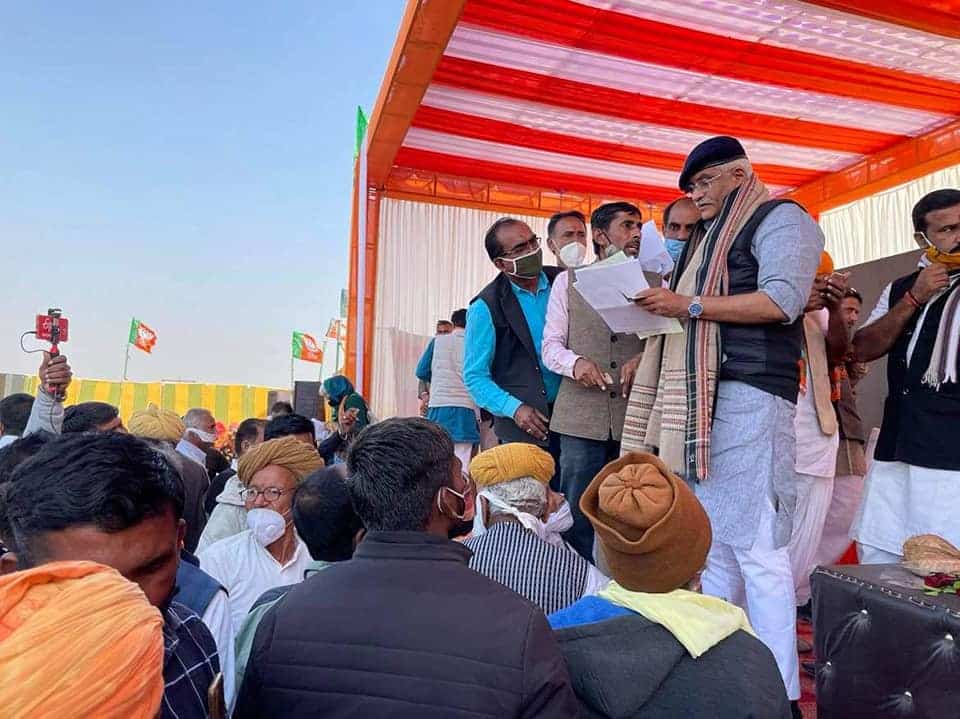 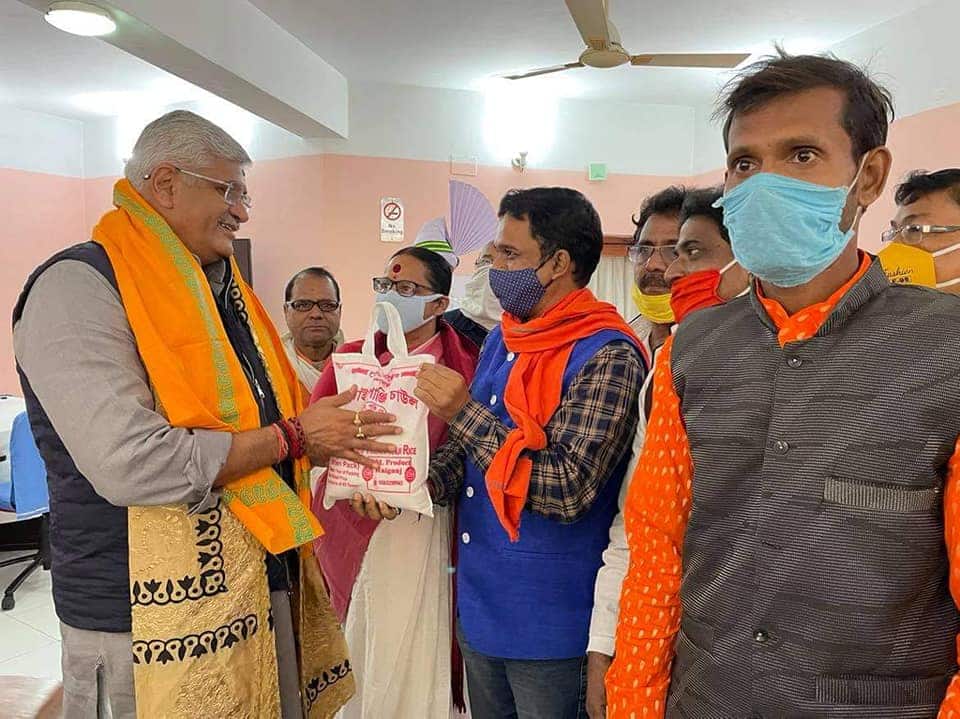 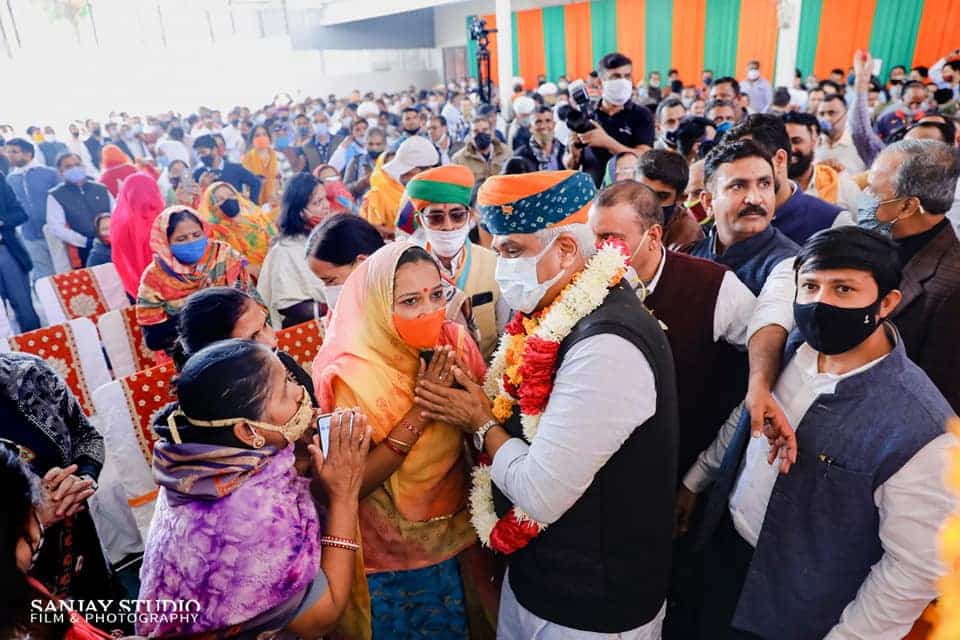 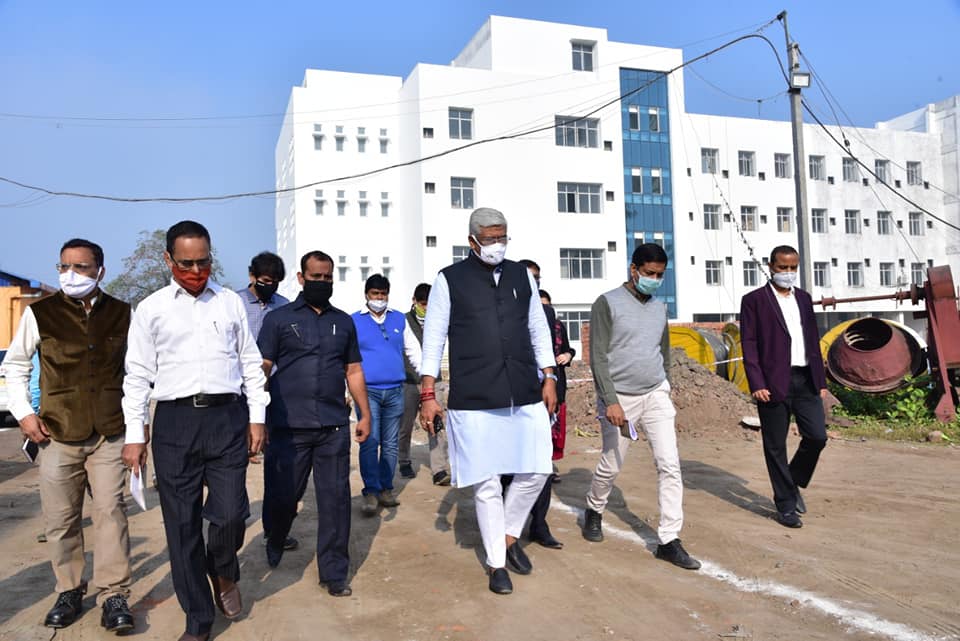 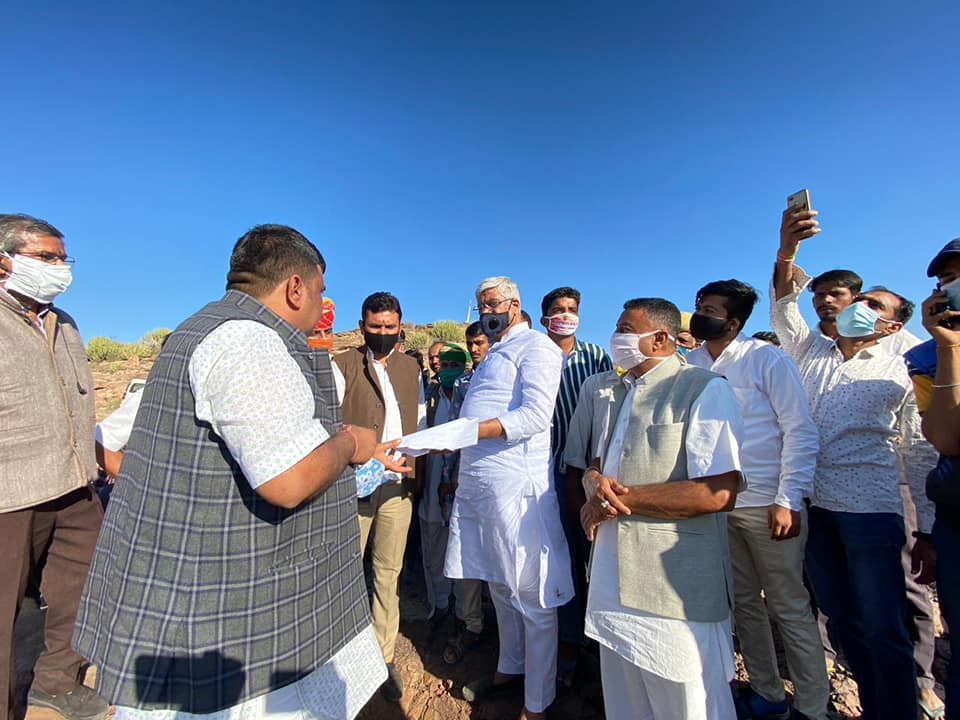 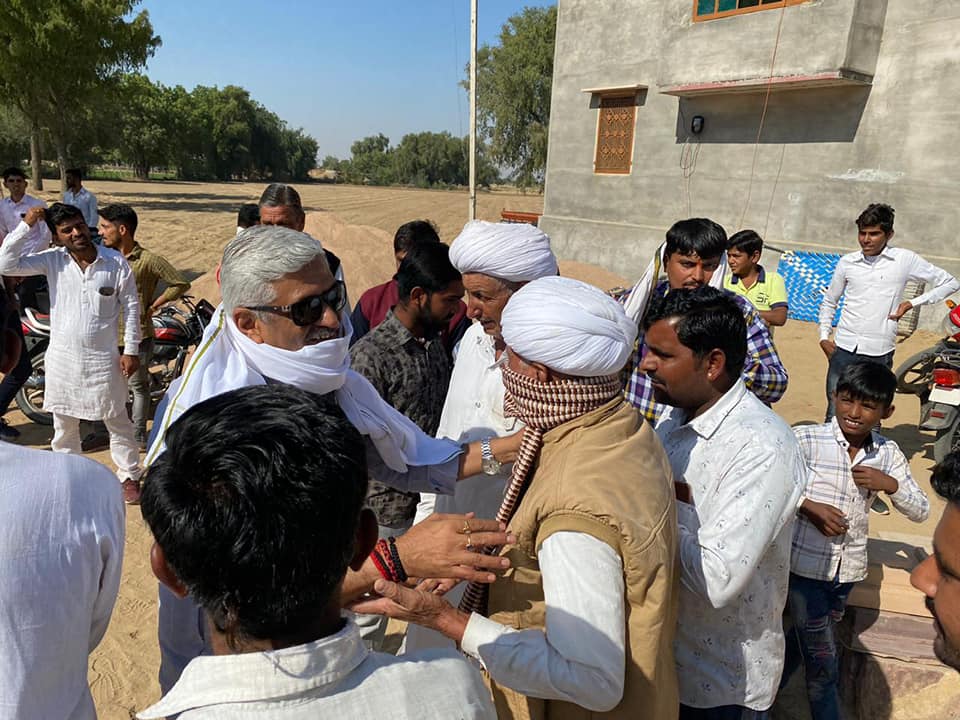 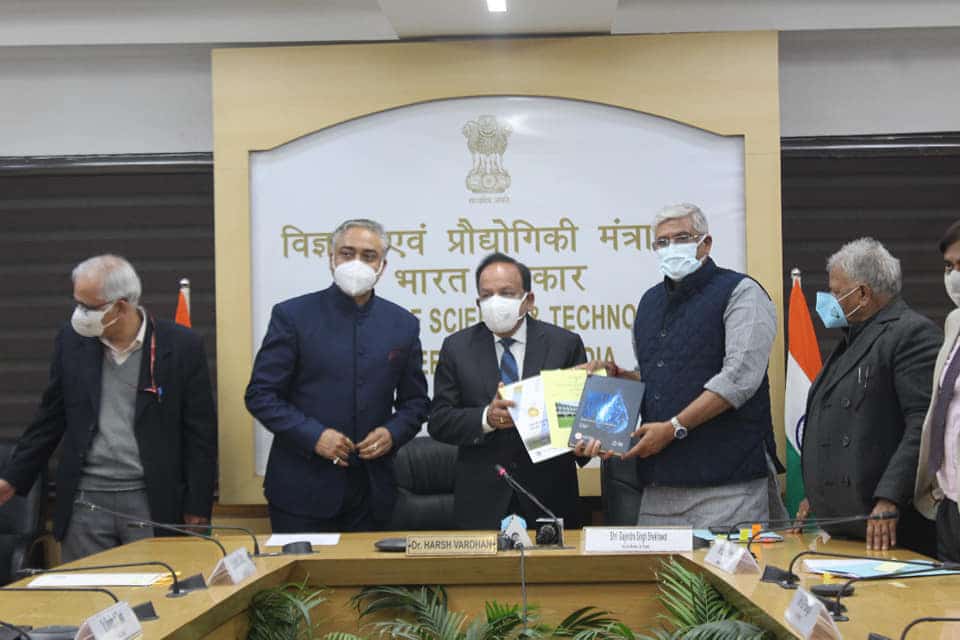 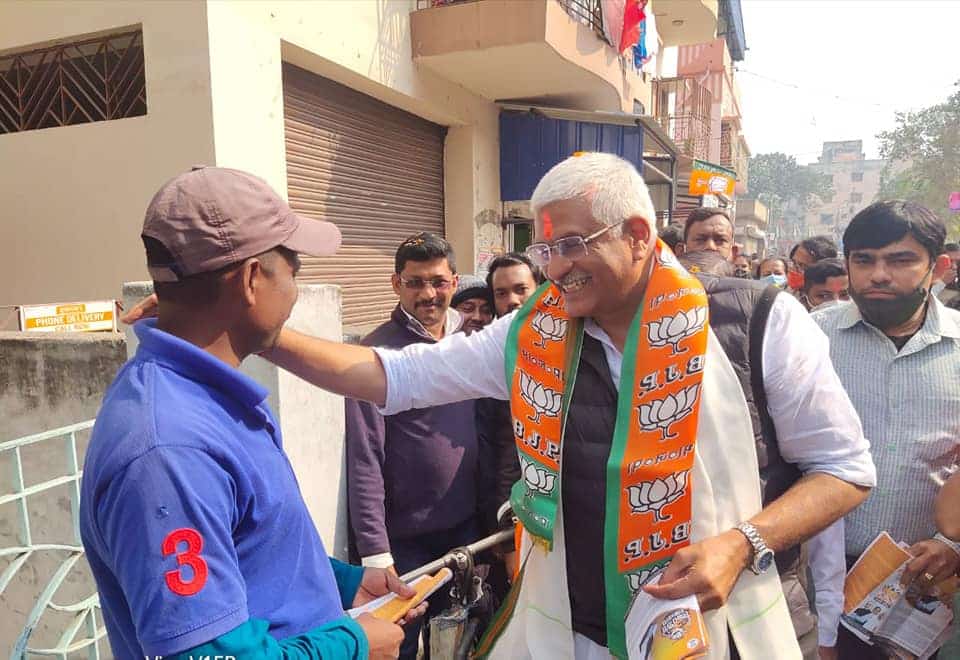 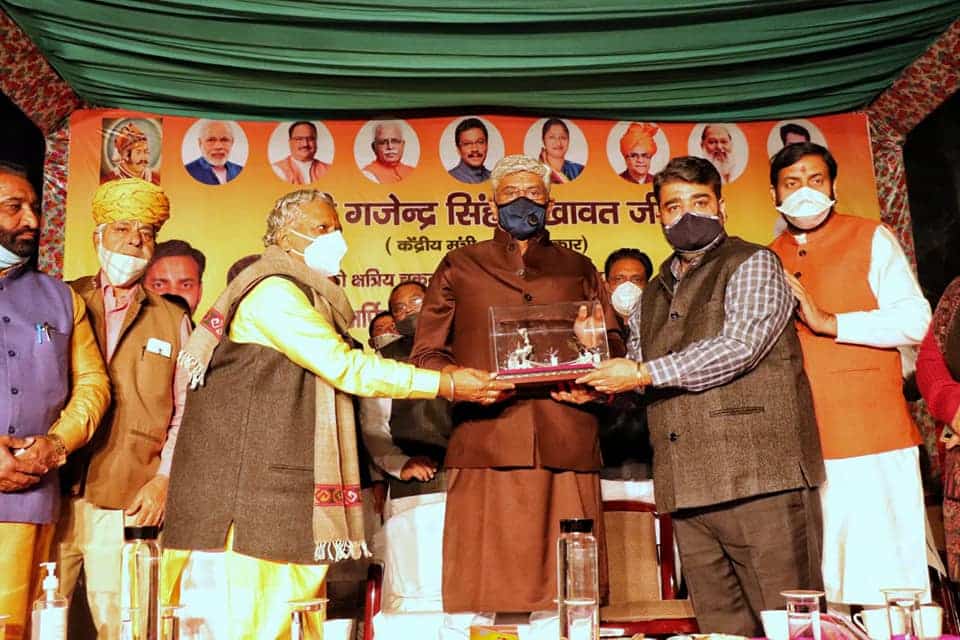 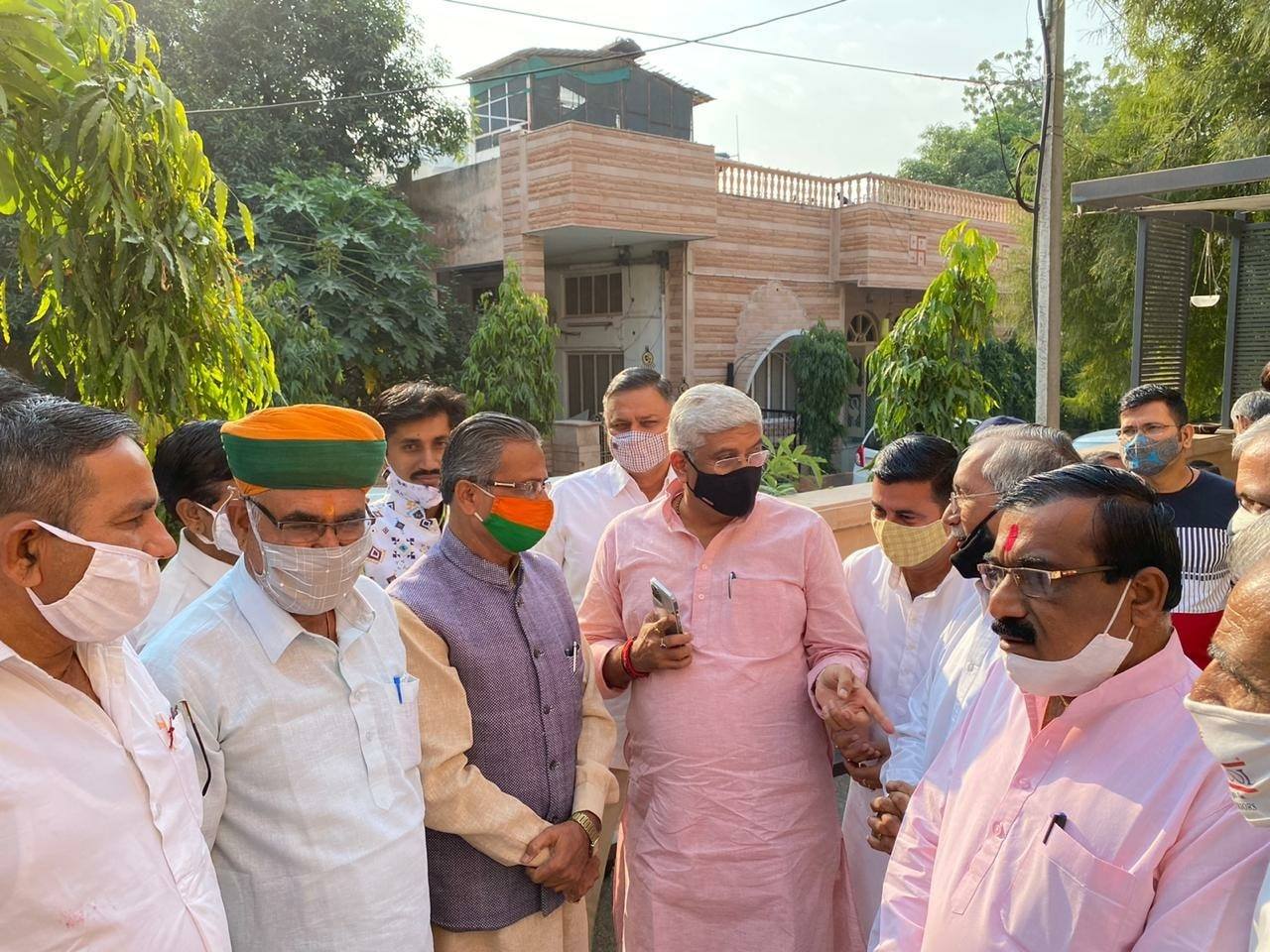 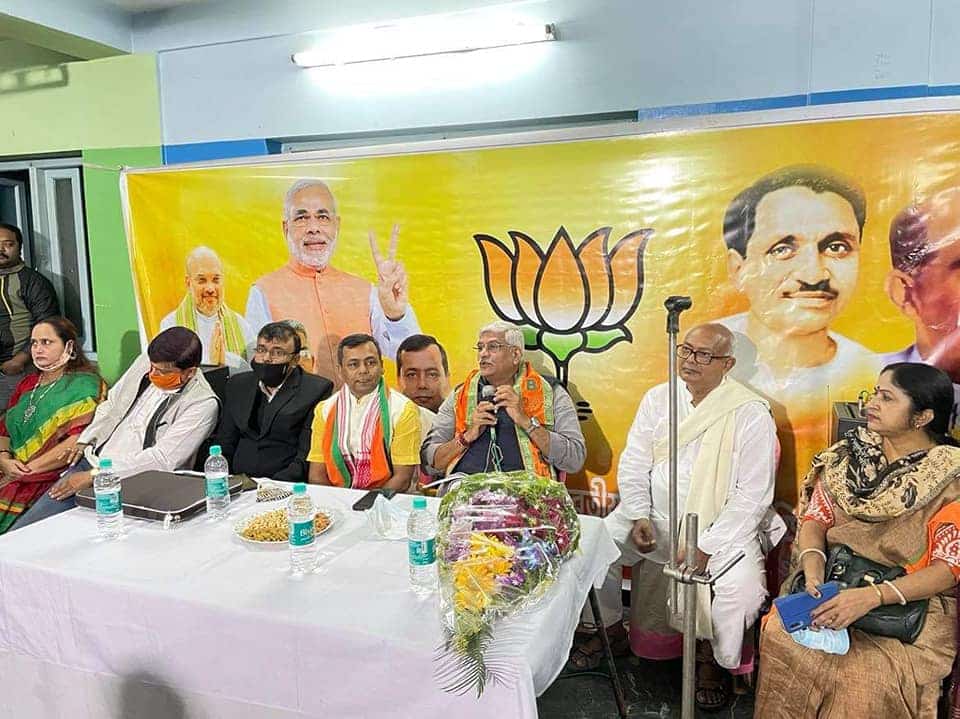 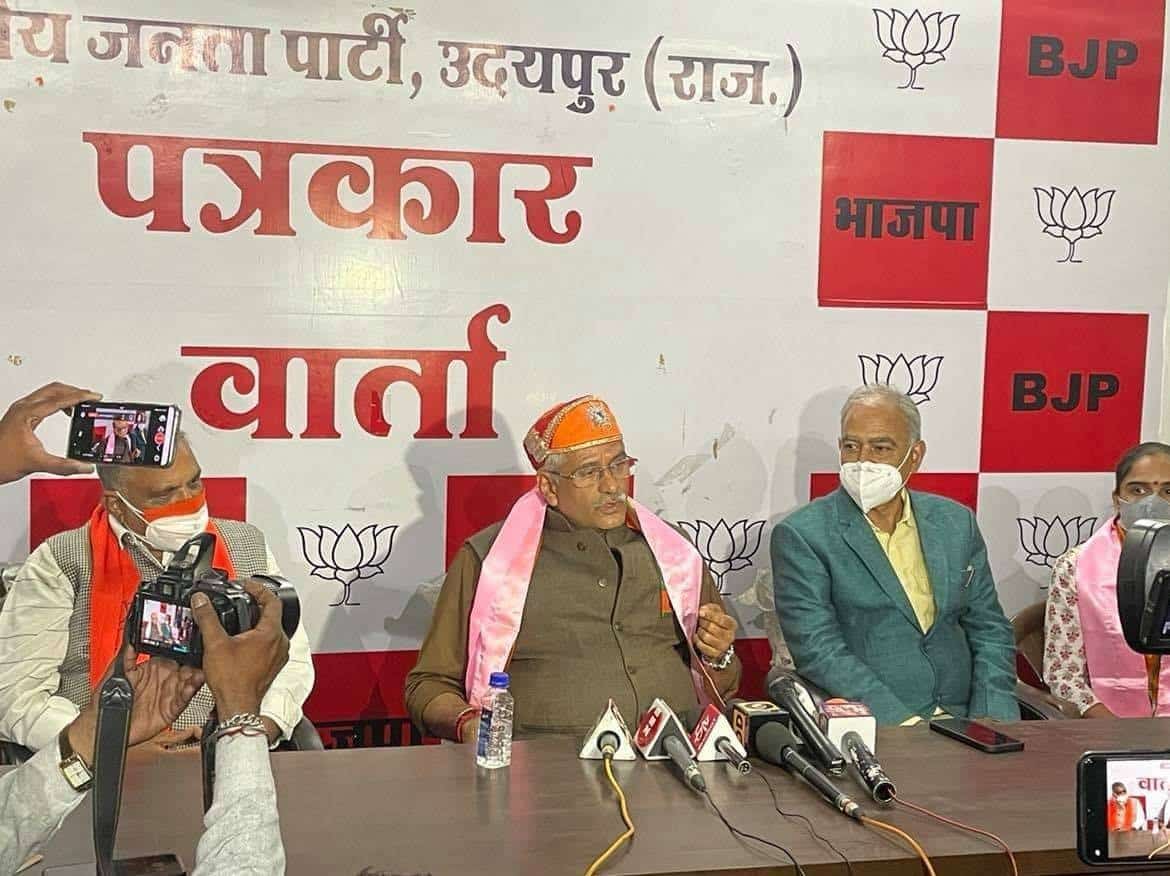 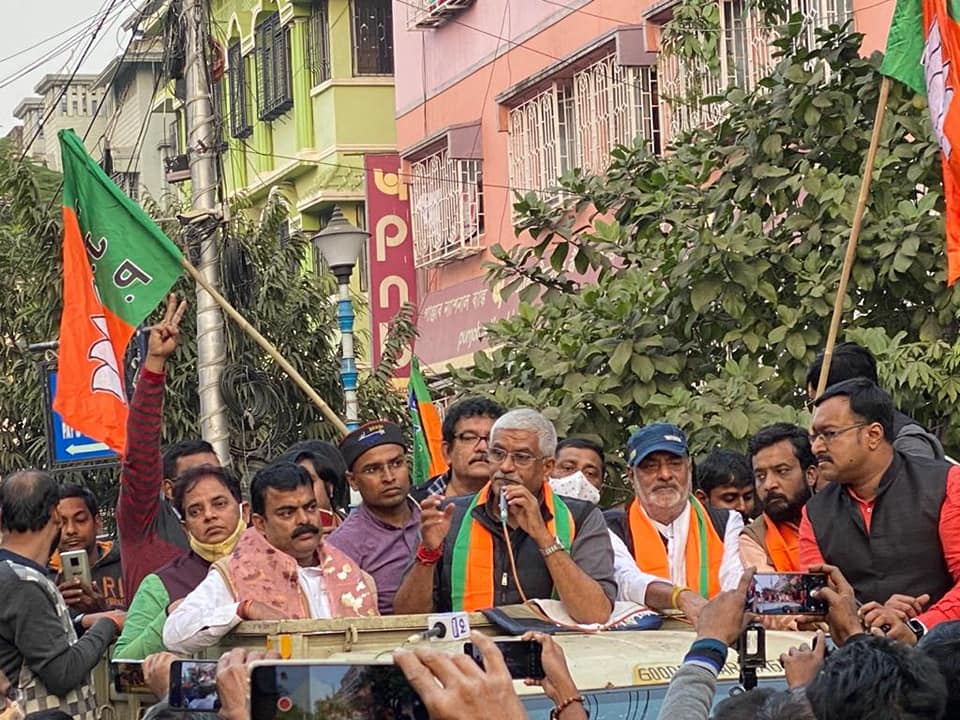 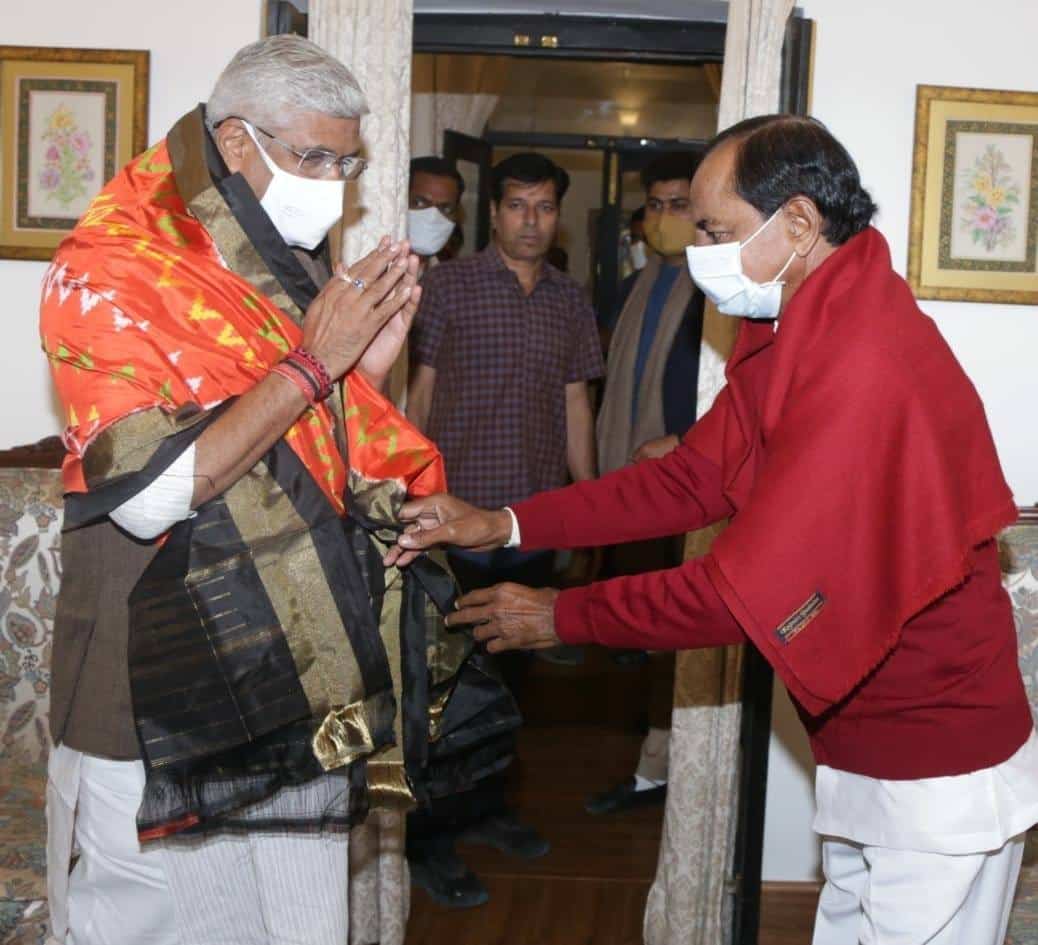 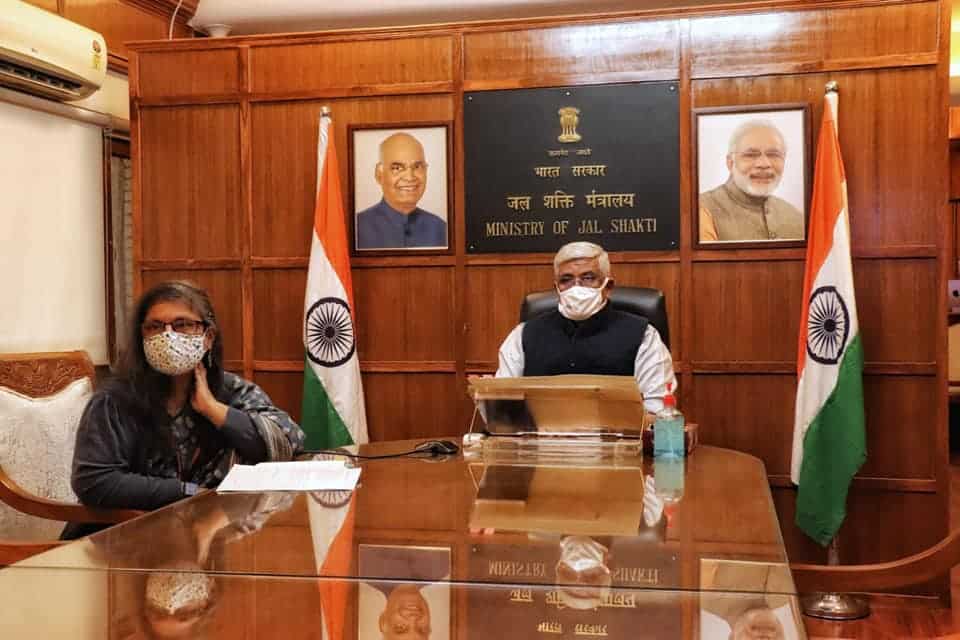 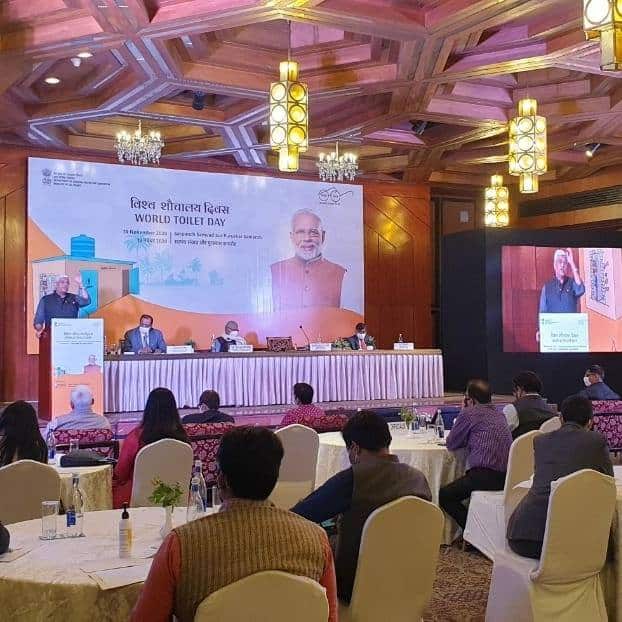 Shrimadhopur tehsil of Sikar district in the Indian state of Rajasthan

President of the Student Union

of the BJP Kisan Morcha, the farmer’s wing of the Bharatiya Janta Party.

of the Rajasthan State Executive of the BJP.

to the 16th Lok Sabha, with the highest ever winning margin (4,10,051 votes) from the constituency of Jodhpur.

of the Fellowship Committee

of the All India Council of Sports (AICS)

of the Standing Committee on Finance.

of the Standing Committee on Finance.

for Agriculture and Farmers Welfare

for Agriculture and Farmers Welfare