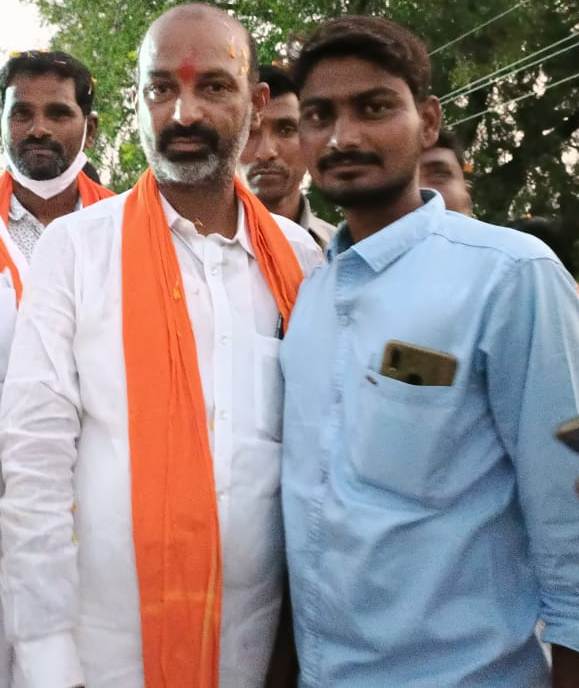 Gajanaveni Ranjith is the BJP Party Activist from Tapakkapally, Karimnagar district. He was born on 13th March 1994 to the couple Mondayya and Rajya Lakshmi in Yagurala.

Ranjith earned his Board of Secondary Education at ZPHS and completed Intermediate from Wisdom junior college located at Jammikunta.

With the main motto of serving people and strong commitment, Ranjith entered into Active Politics. He joined the Telangana Rashtra Samiti(TRS) party and worked as Party Activist. He gave his contributions to each and every activity. He has participated in the Telangana Movement.

He was elected as Village Youth President from Tapakkapally in recognition of his pure dedication and effort. He contested as Ward Member but unfortunately, he lost.

He left the TRS party and joined the Bharatiya Janata Party(BJP) when the MLA Etela Rajender joined the BJP. He was an active member of the BJP. Ranjith has been conducting awareness programs on party development activities. Ranjith is constantly educating the people about the schemes introduced by the government.

He has been successful in solving people’s problems in his political career. The people of Tapakkapally considered the Ranjith regime to be the Leadership of the people. He has participated in Election Campaigns. He led the party towards a landslide victory in Huzurabad.

Ranjith’s Contribution during the Pandemic

-Pandemic hit the people’s lives very badly ordinary and poor people could not survive during the Covid crisis.

-Ranjith rendered his service to the people of  Tapakkapally village even during the corona which terrorized the whole country.

-Ranjith put his effort to serve people even during the covid second wave. 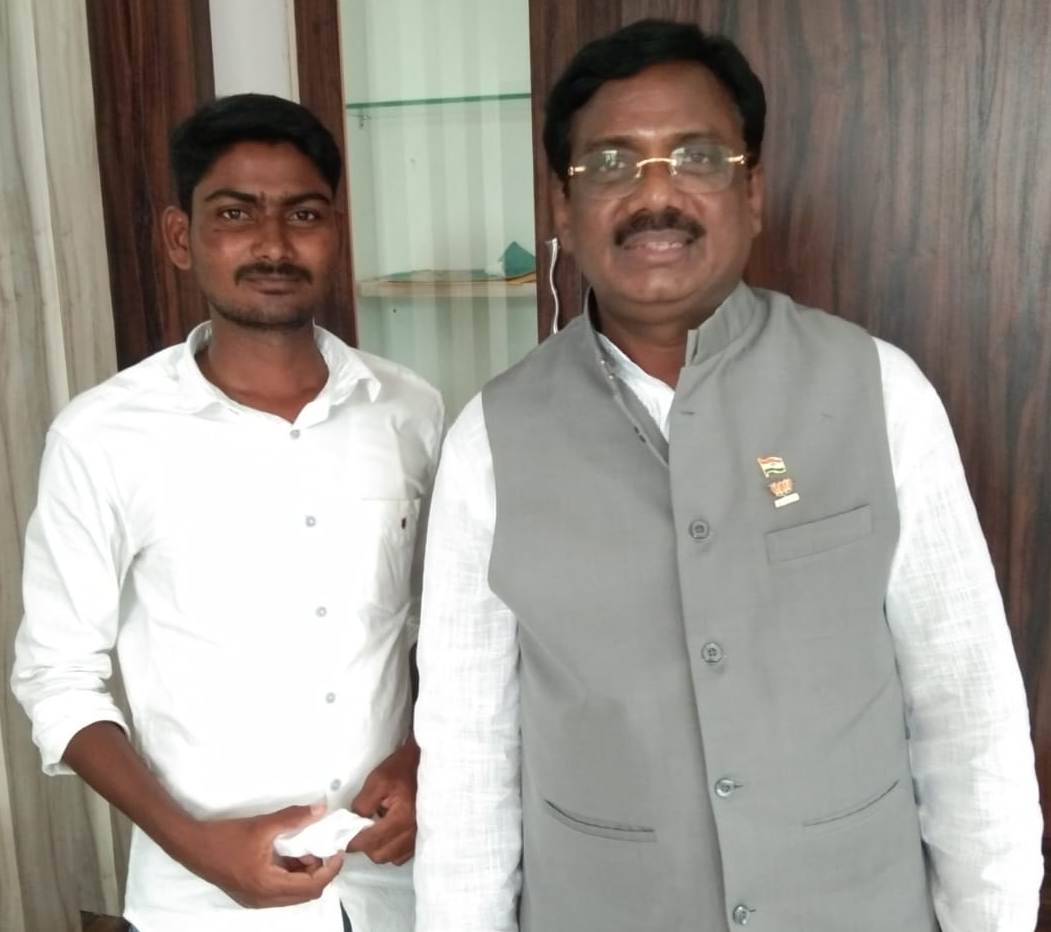 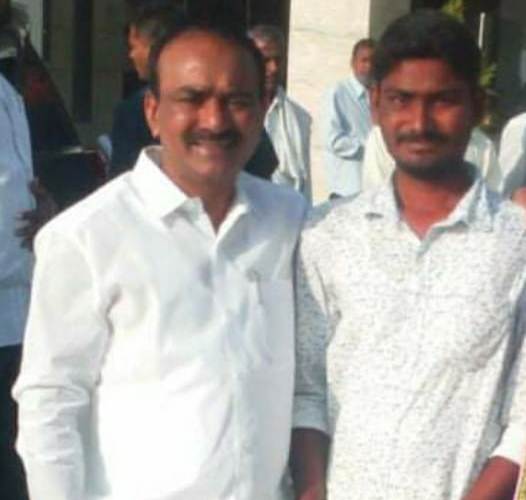 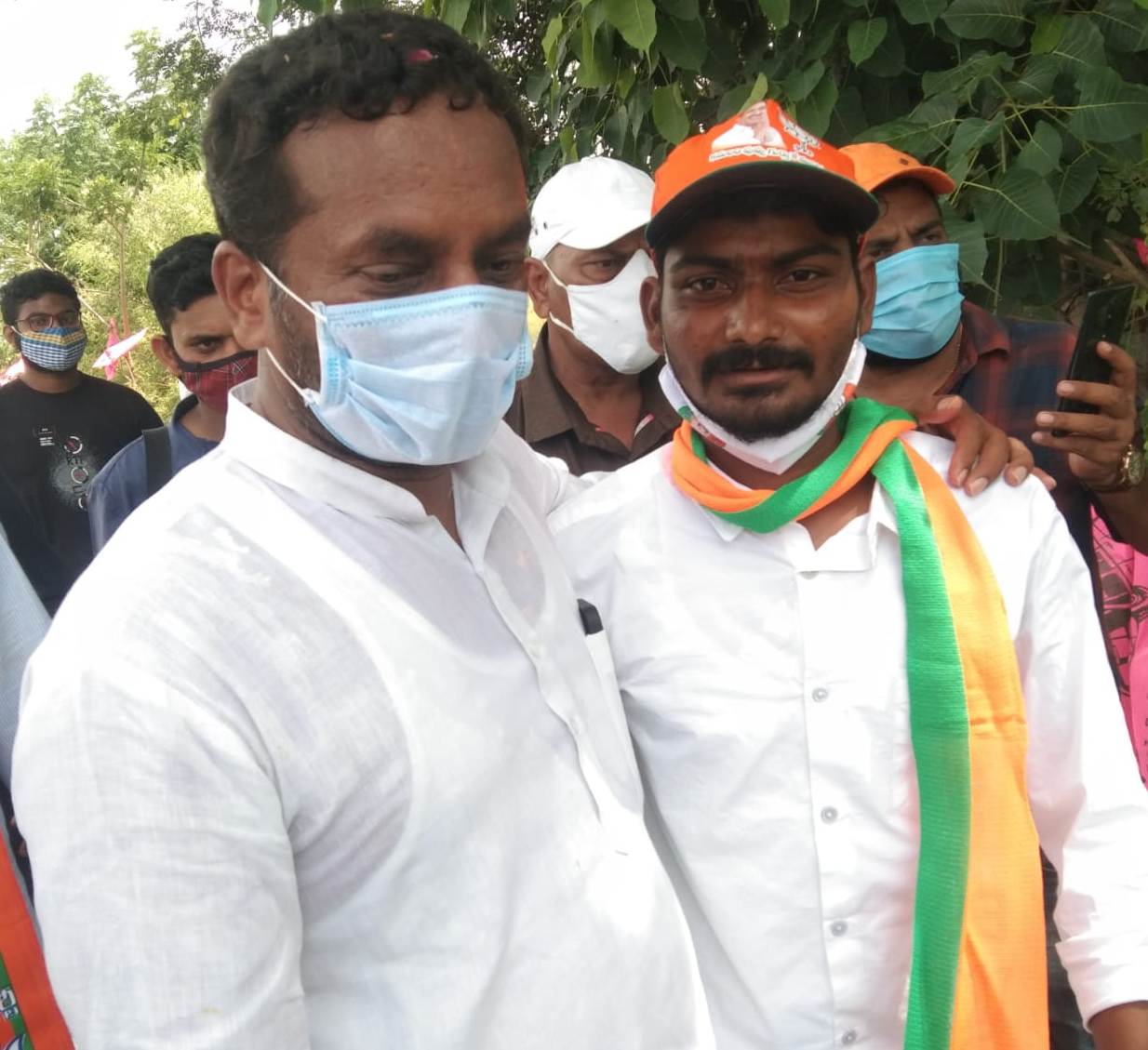 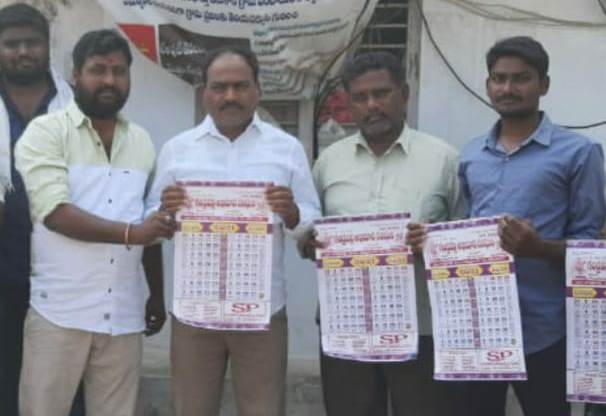 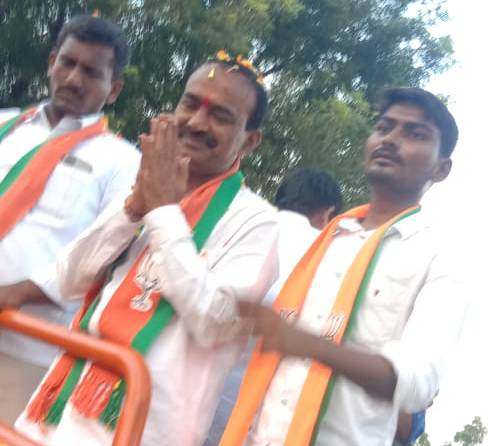 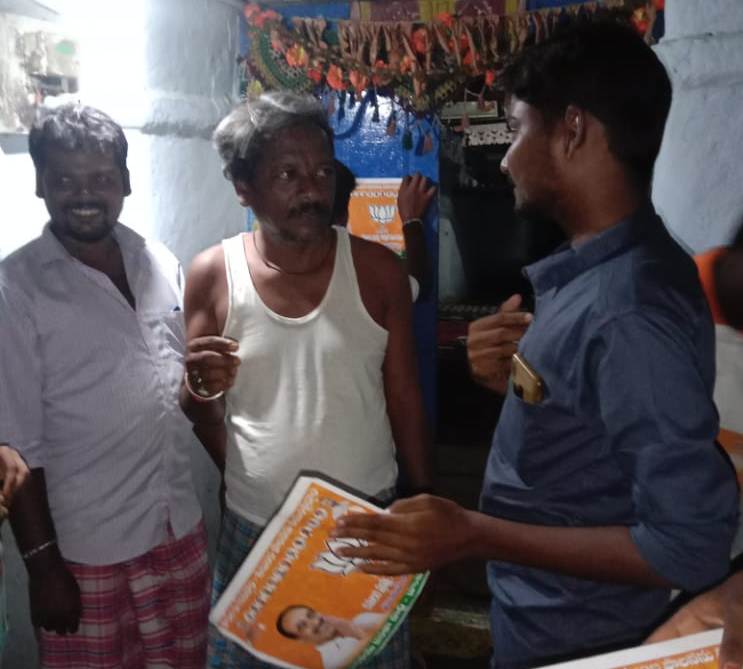 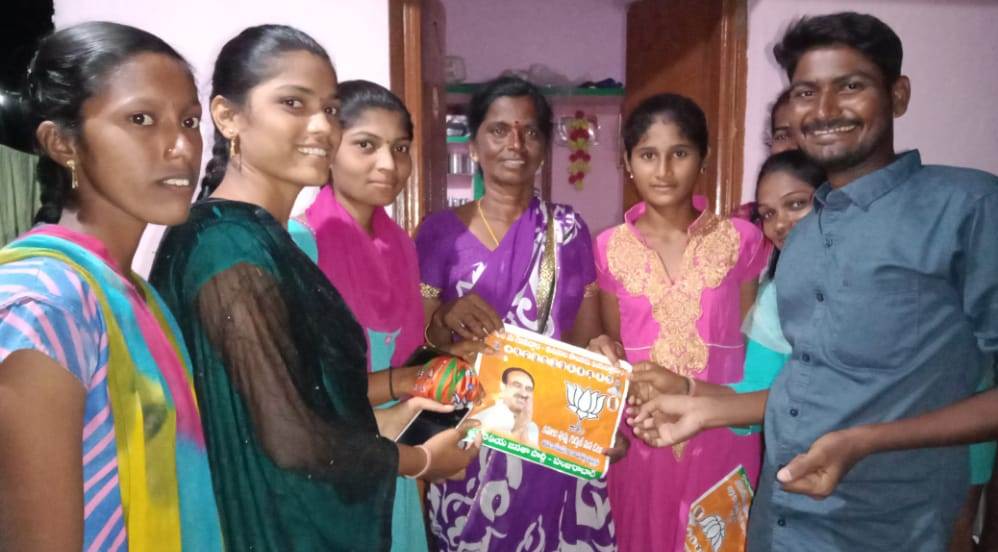 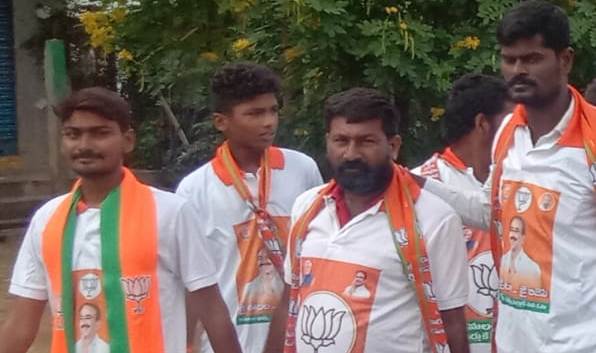 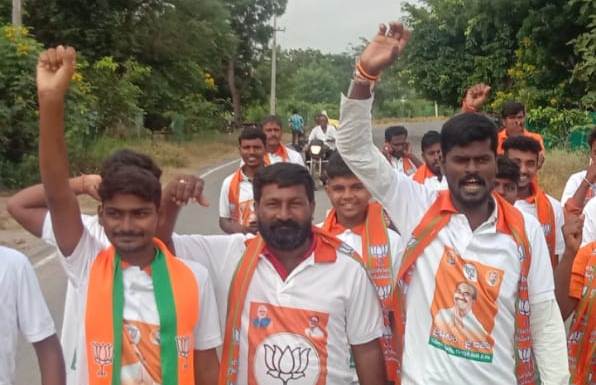 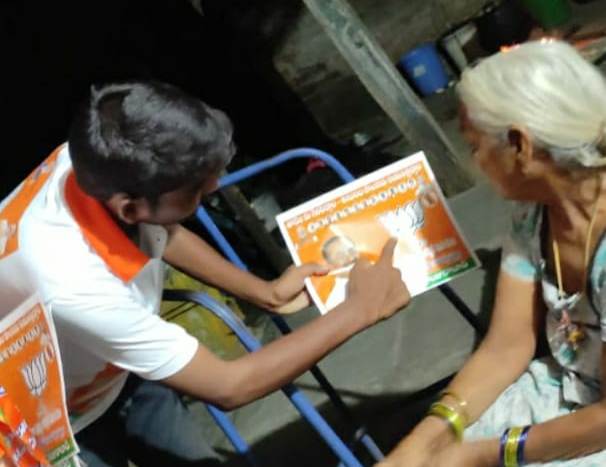 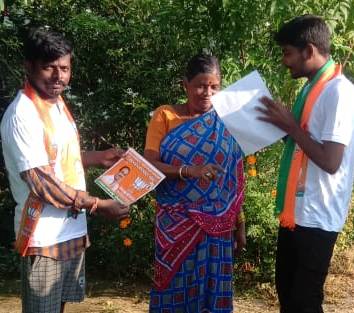 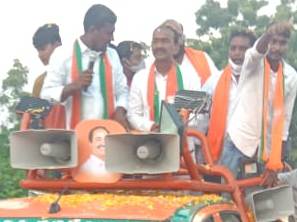 Ranjith along with BJP leaders campaigned for the party’s victory 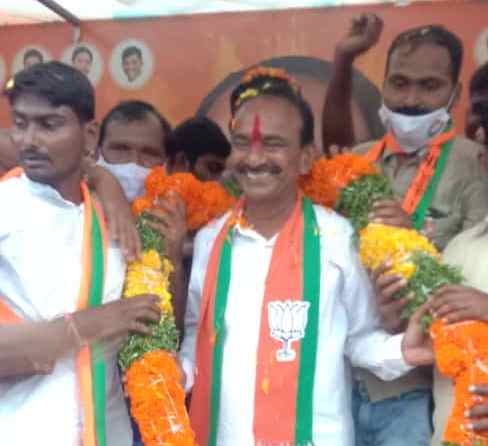 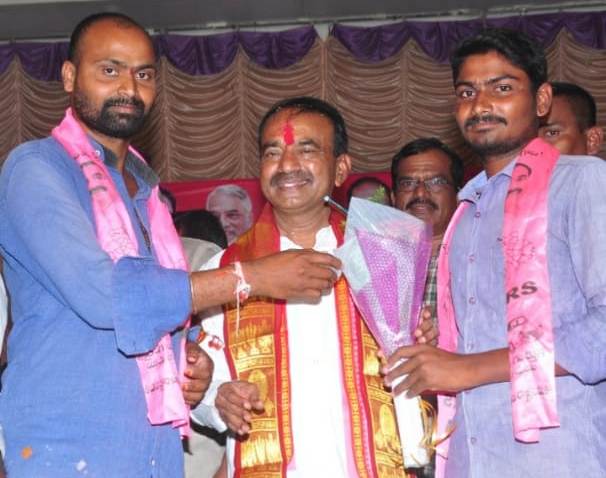 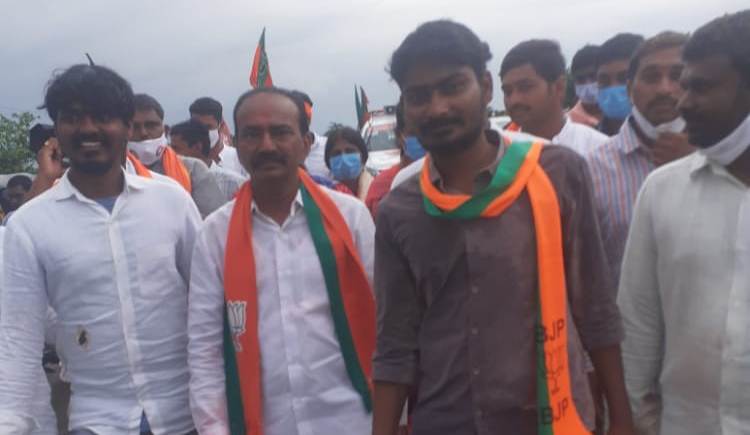 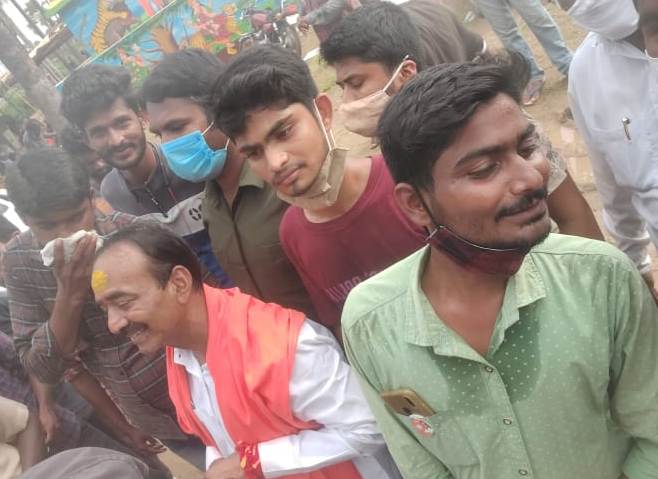 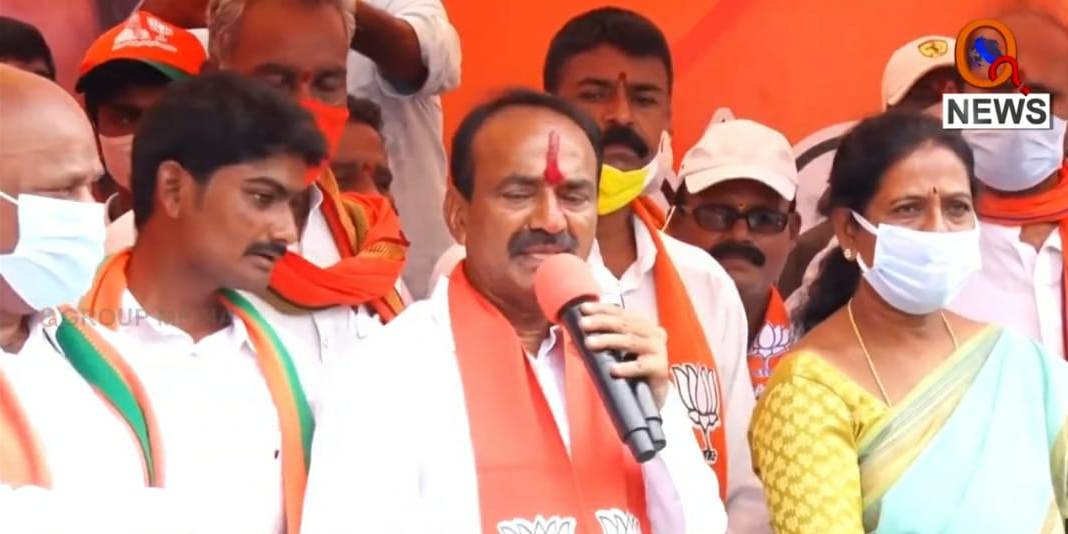 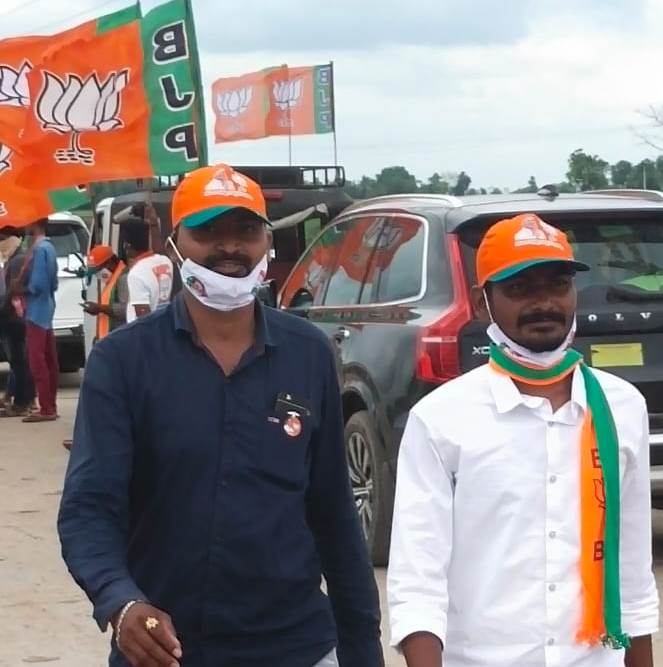 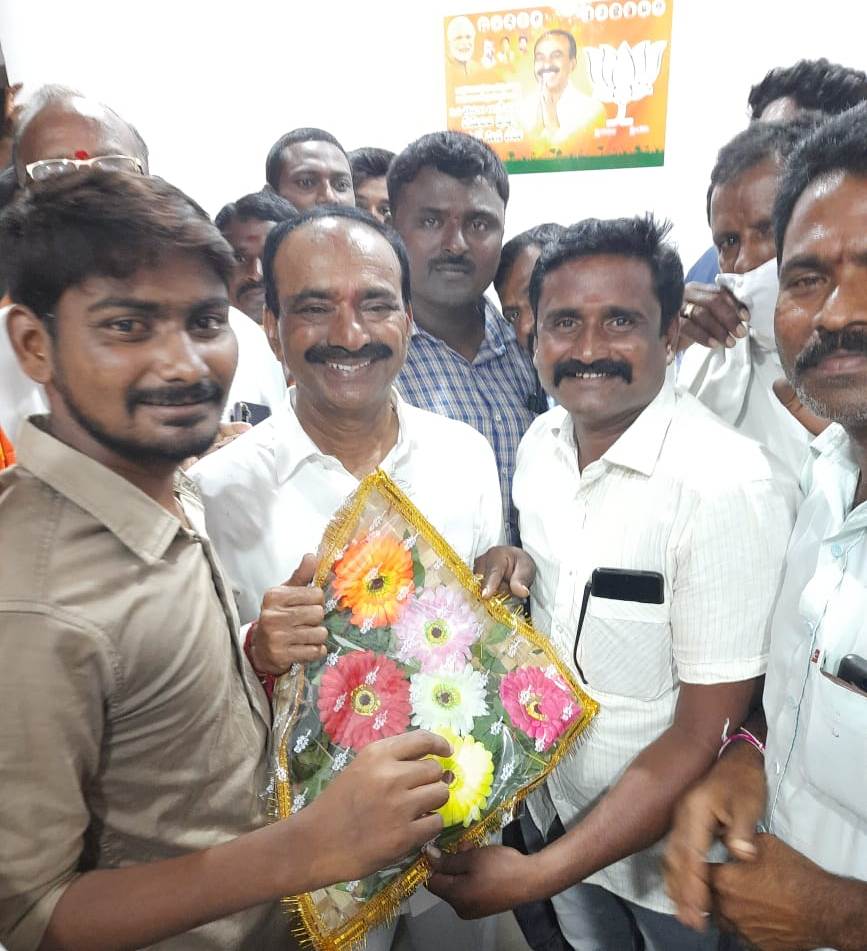 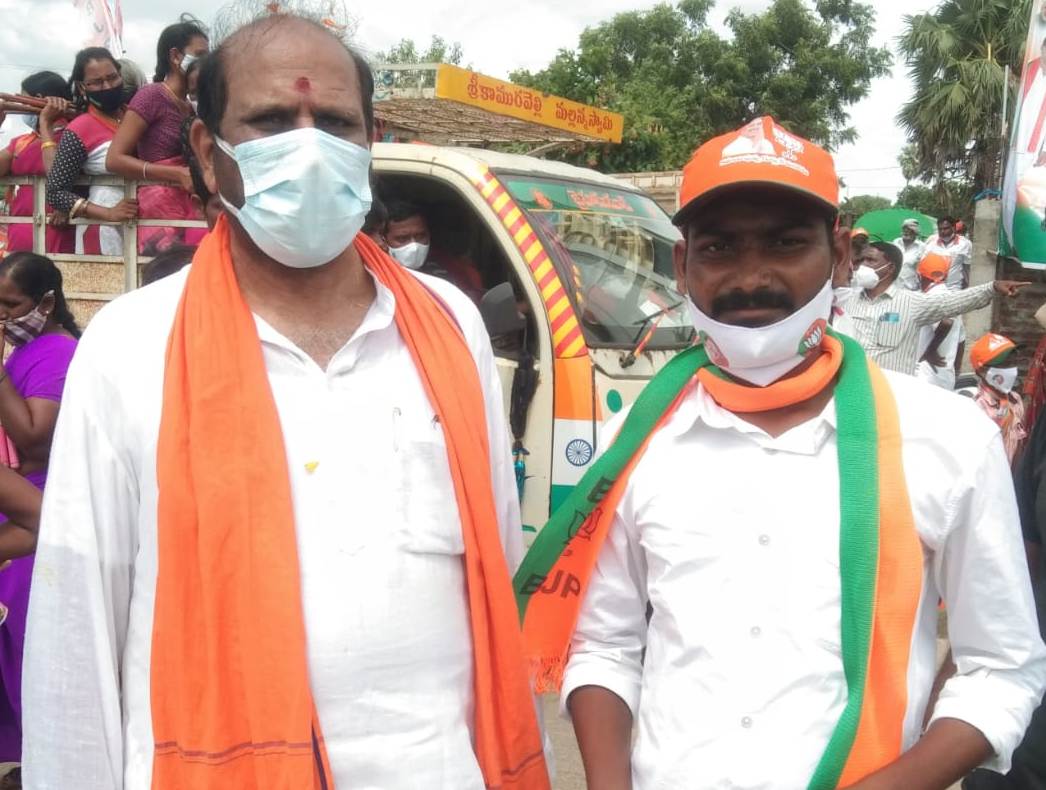 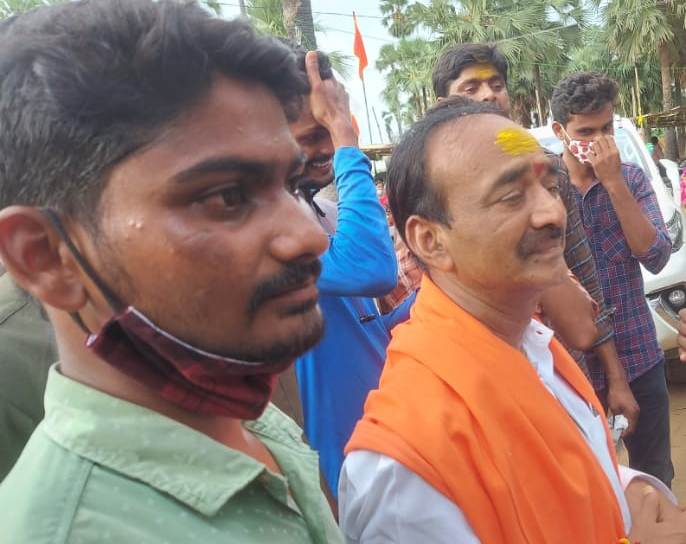 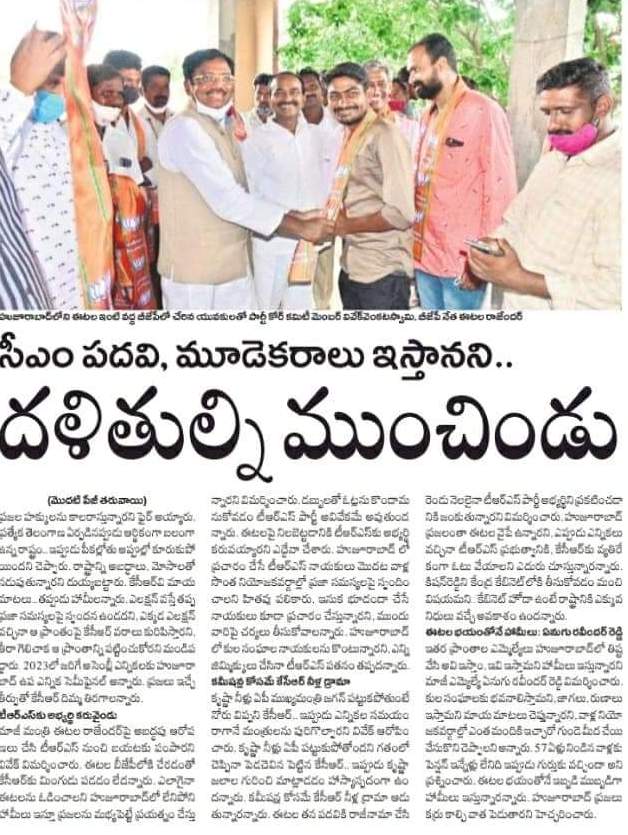