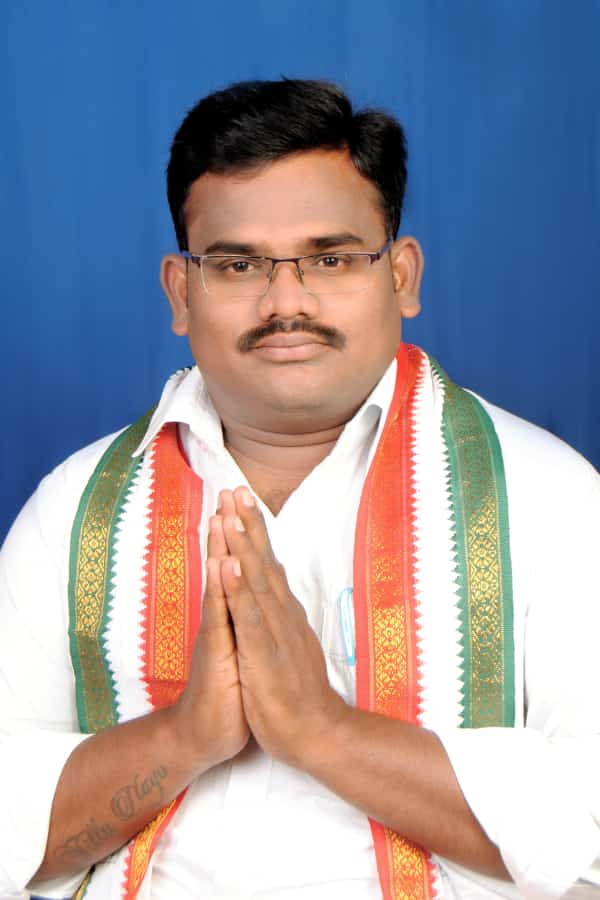 Gadi Tilak Babu is the Congress Party Activist from Juvvalapalem, Naidupeta Mandal. He was born on 16th March 1991 to the couple Subbulaiah and Mastanamma in Naidupeta.

In 2005, Tilak Babu completed his schooling at SRS Govt high school, located at Puttur. He earned Intermediate from SPGC junior college, Naidupet in 2007. In 2012, Tilak Babu Graduated(Agriculture B.Sc) from Anna University, Chennai. In 2013, He did a Diploma in Fire Safety Engineering. At present Tilak Babu pursuing a Bachelor of Law(LLB).

Tilak Babu is a Dream Interior Designer by his Profession.

His desire to serve the people and to contribute to the country propelled him into politics. Tilak Babu officially entered into Politics with the Indian National Congress(INC) party.

As soon as he joined the party, he worked tirelessly for the party’s progress, carrying out his tasks and caring about the people in his capacity as an activist. He upholds the faith put in him by the people and continues his work, always considering the immediate welfare of the people. Tilak Babu contested as Councilor but unfortunately, he lost with a slight difference majority.

Tilak Babu is an active leader who constantly brings public issues to the attention of authorities and makes them solved. He has been strengthened by the Party at the field level. Tilak was acknowledged as a Party Activist by Congress party leaders who noticed his willingness to remain among the people and continue to serve the people in his own manner.

“Everyone who has the right to vote in a democracy has the right to run”. Gaadi Tilak has filed his nomination as the 6th ward councilor candidate in Naidupet town municipality. At the time of the Corona epidemic, he used his own money to distribute as much financial aid and vegetables as he could to the people of Sriram Nagar, Juvvalapalem in the 6th Ward. On this occasion, he said the Congress party leaders in the 6th ward support him for his victory. He said that he will know the problems in the village as his problems and would solve them immediately.

Service to be an Active Leader:

-Tilak Babu rendered his service to the people of  Domadugu village even during the corona which terrorized the whole country.

-Tilak Babu put his effort to serve people even during the covid second wave. 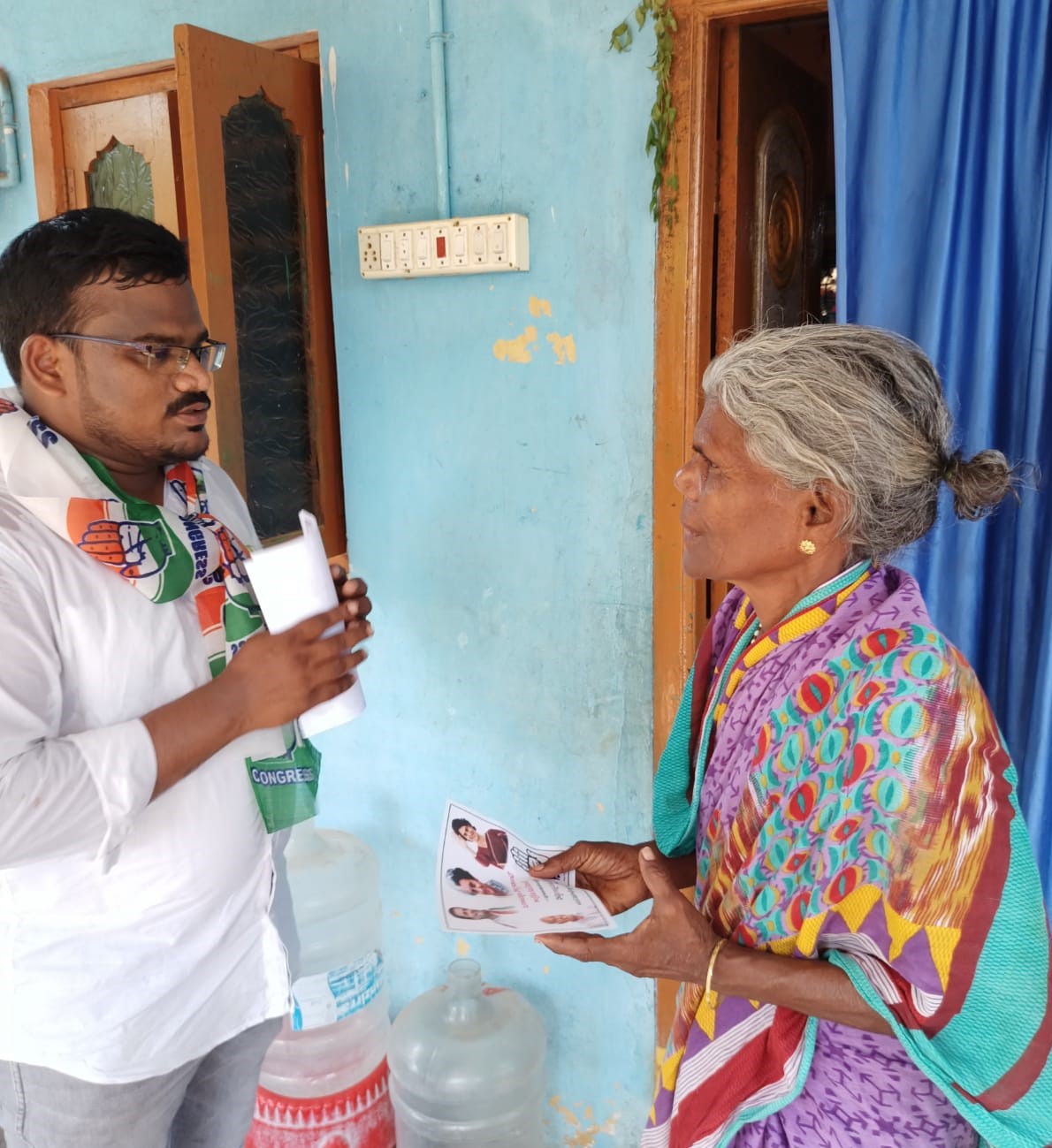 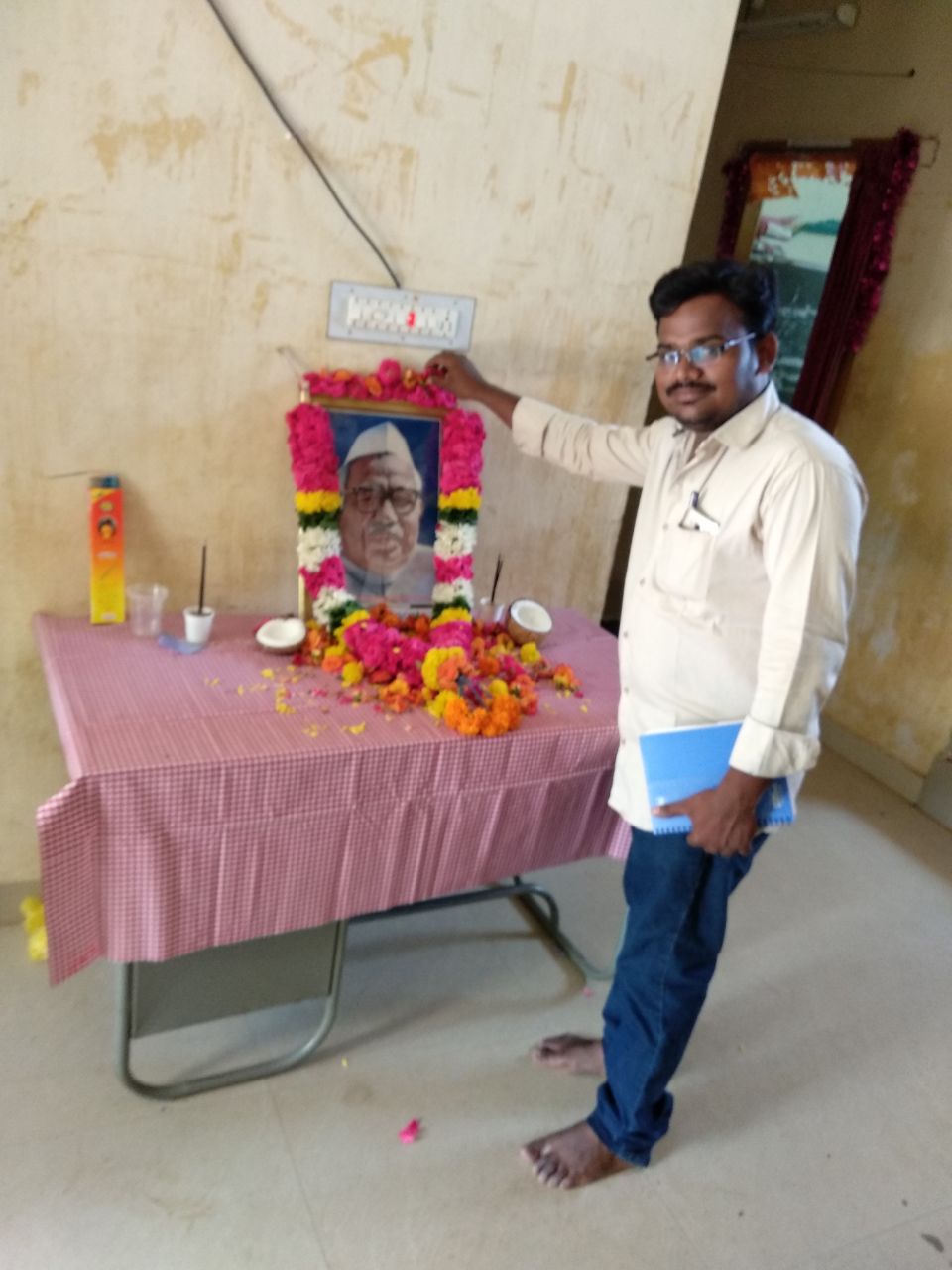 Tilak Babu is campaigning extensively in the council elections 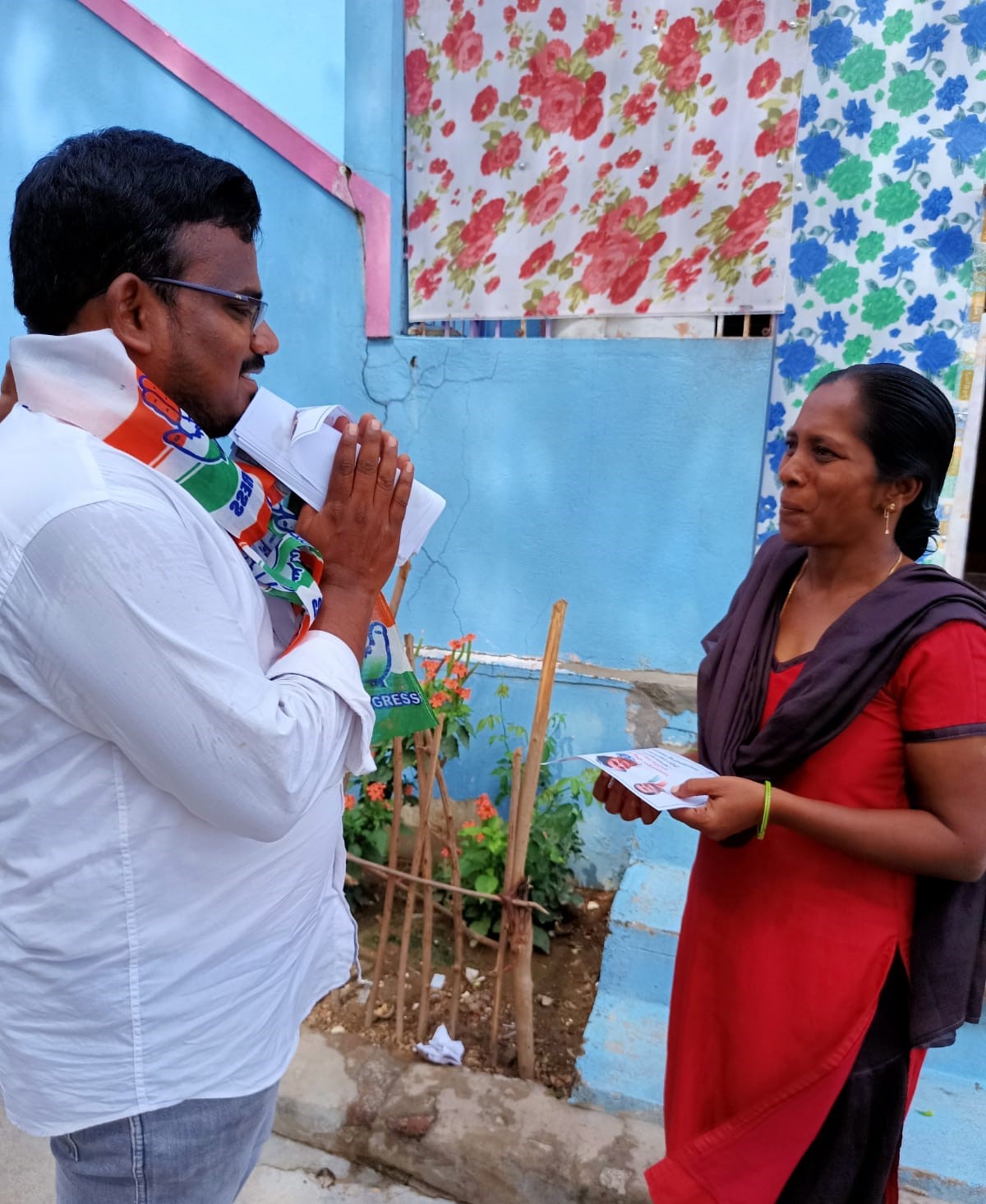 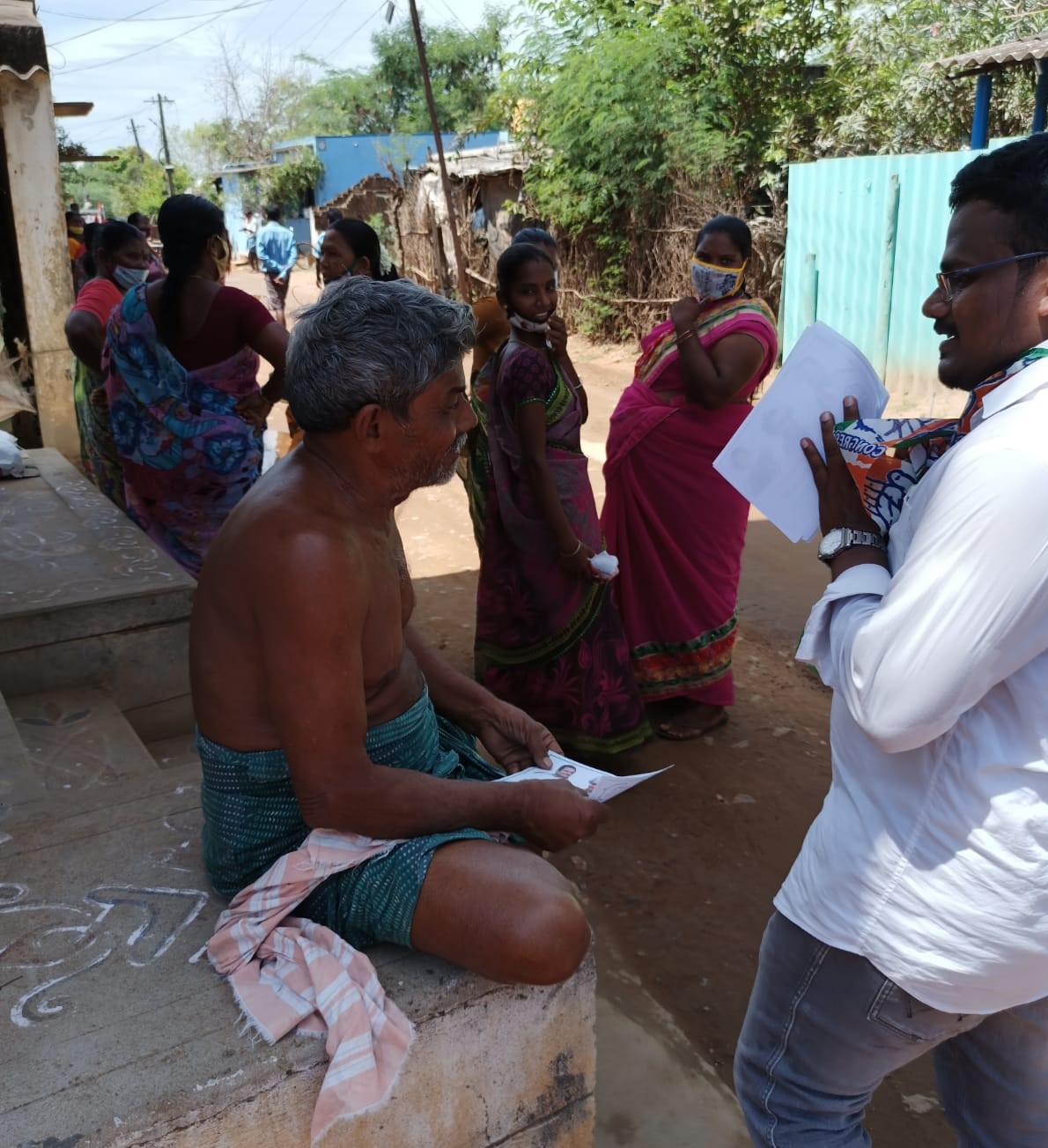 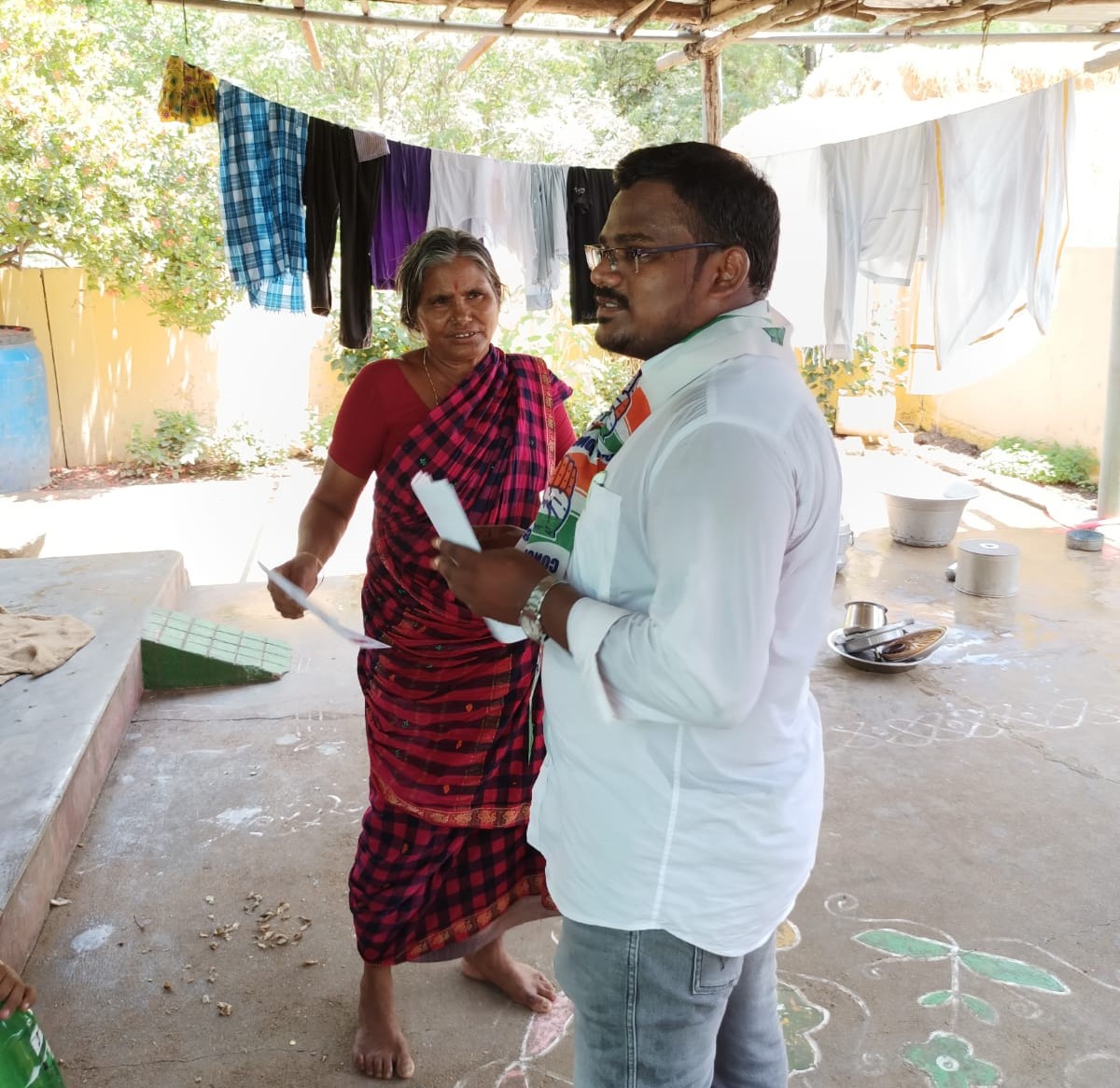 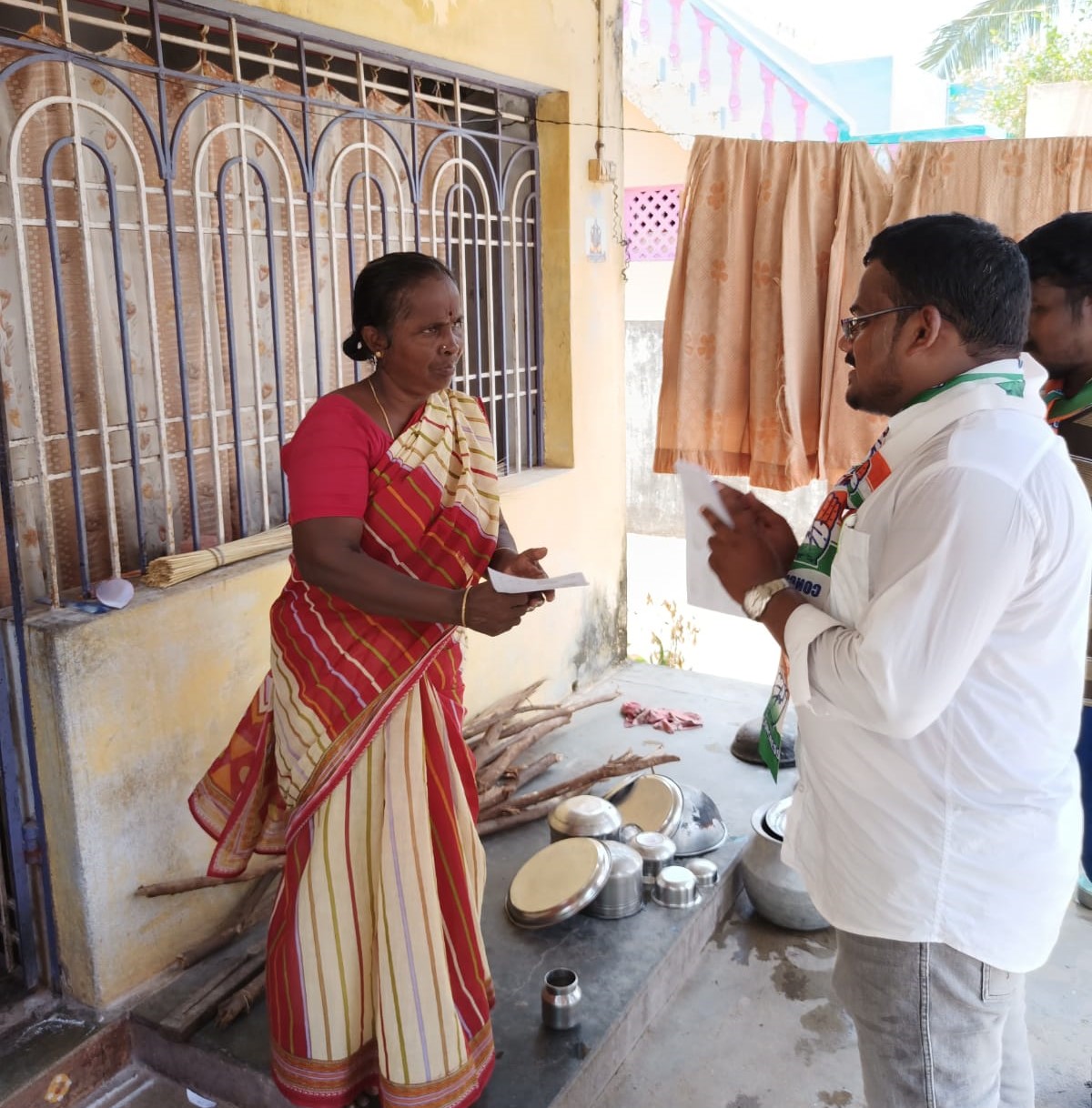 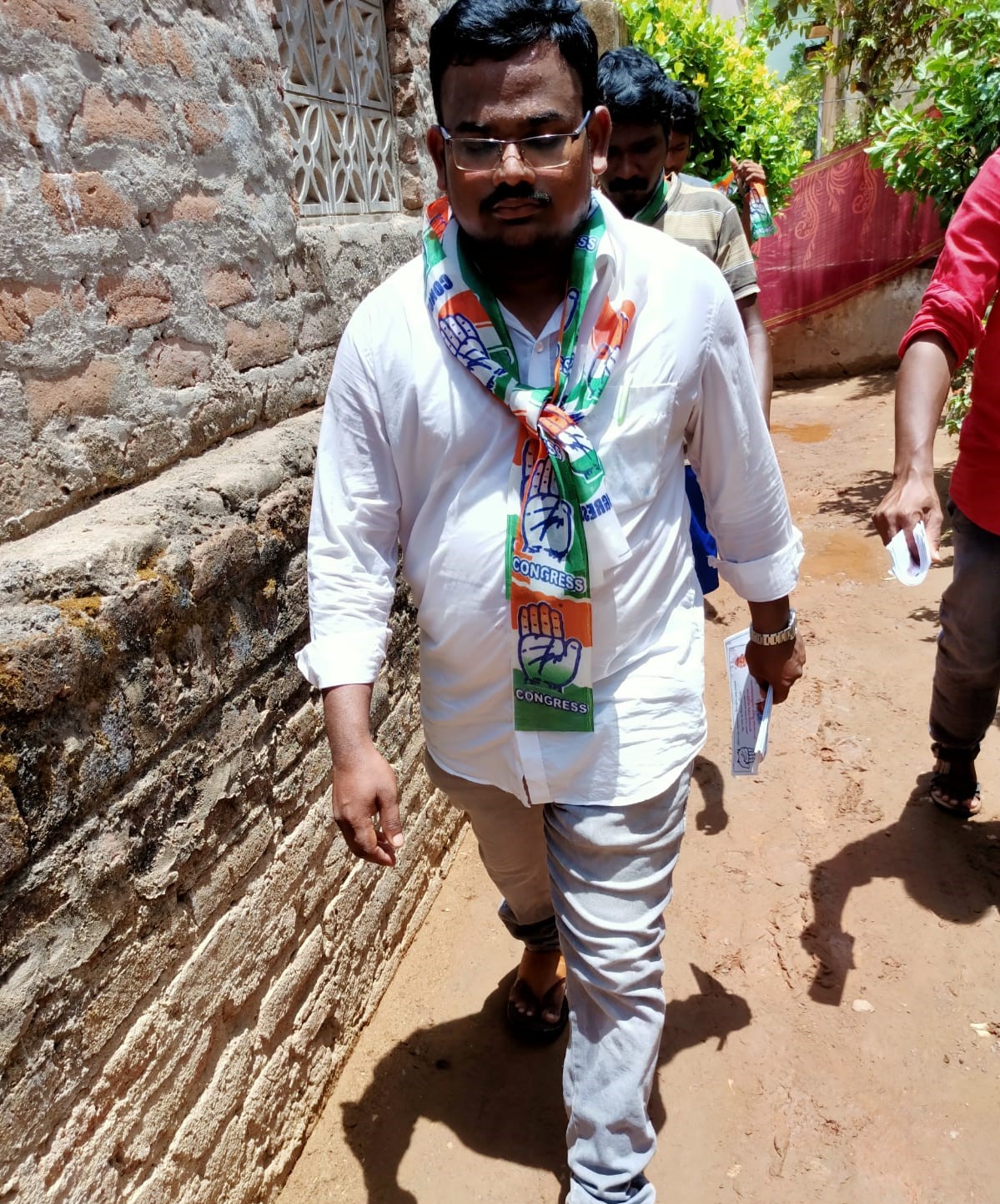 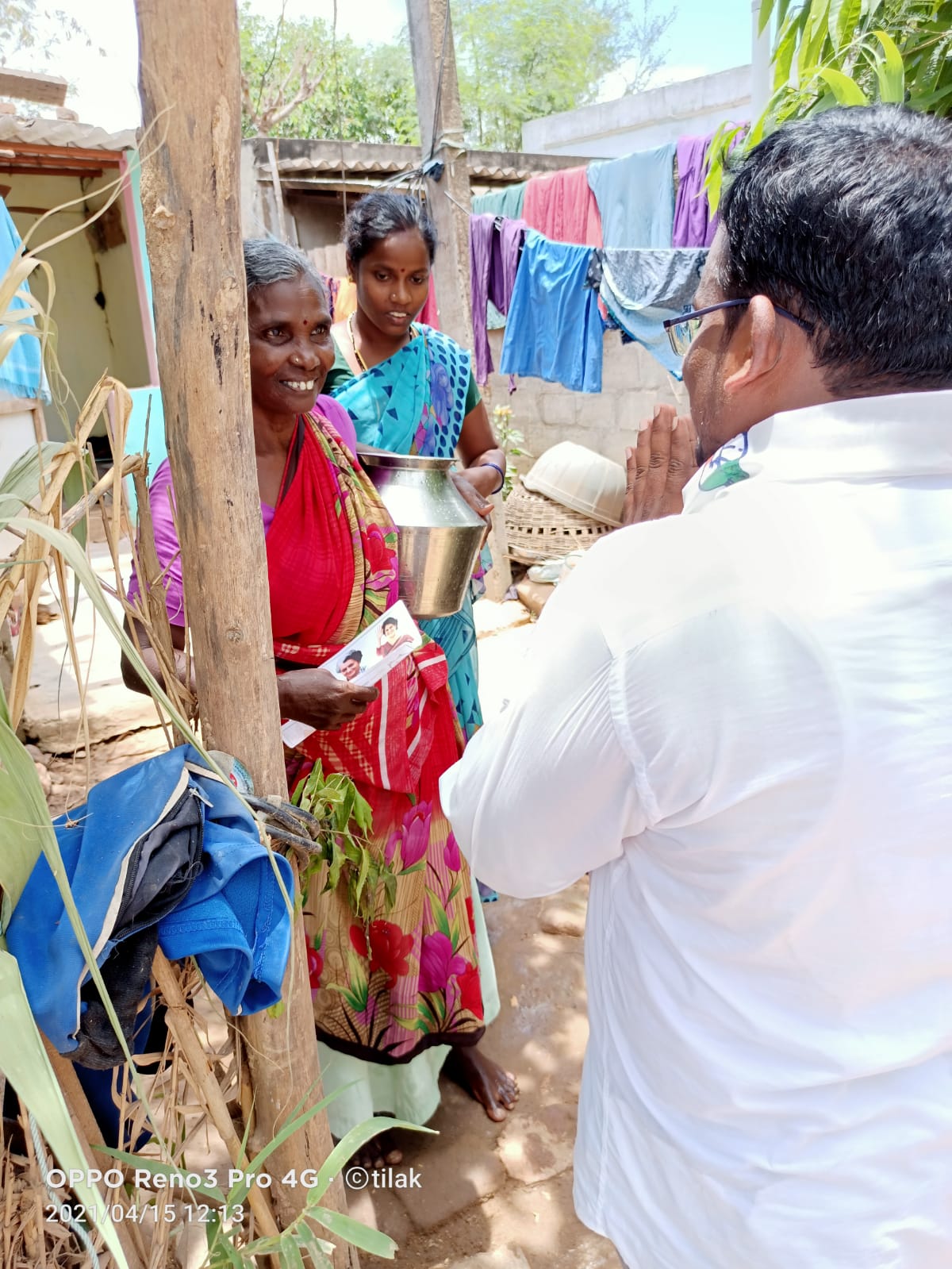 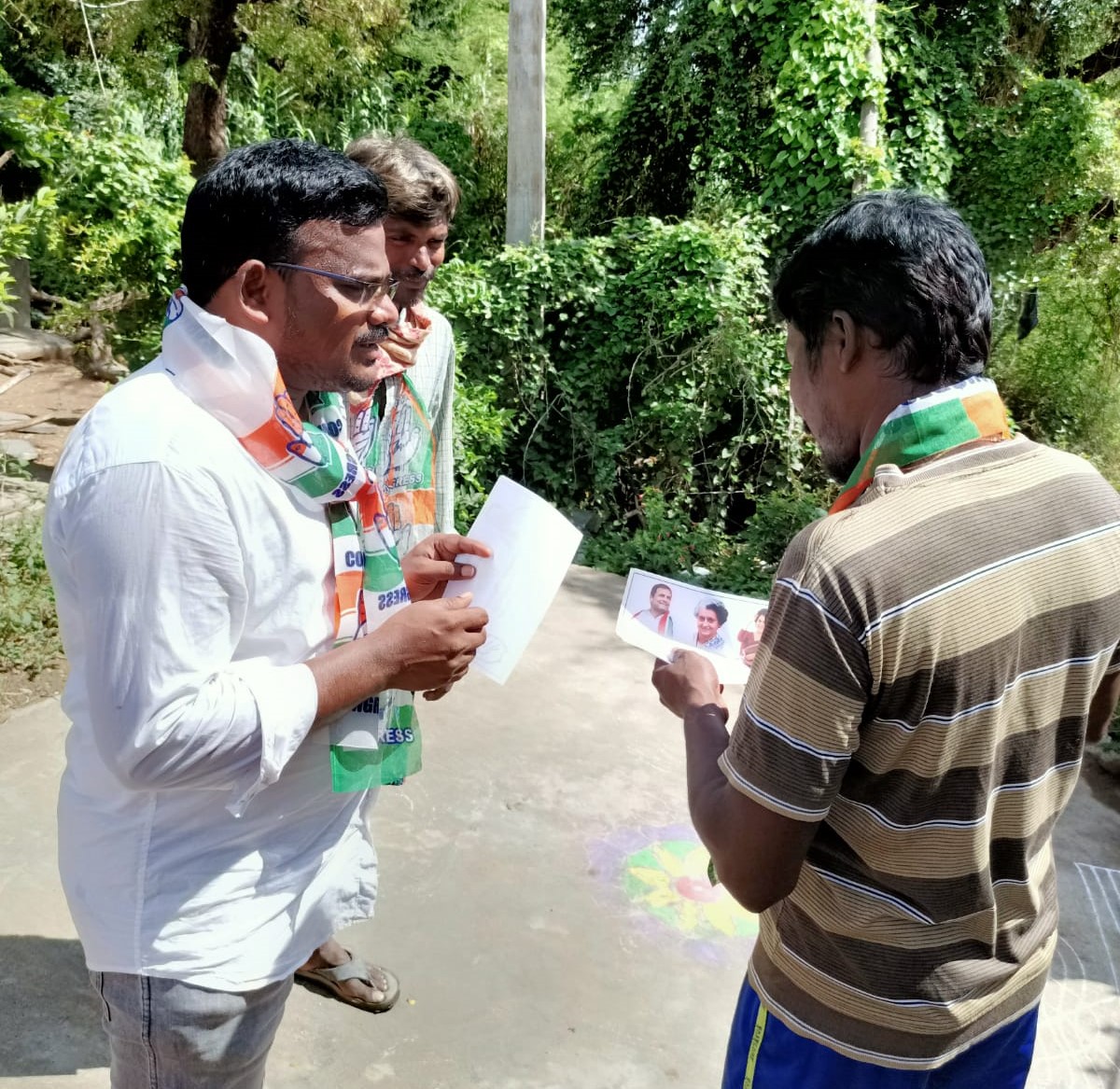 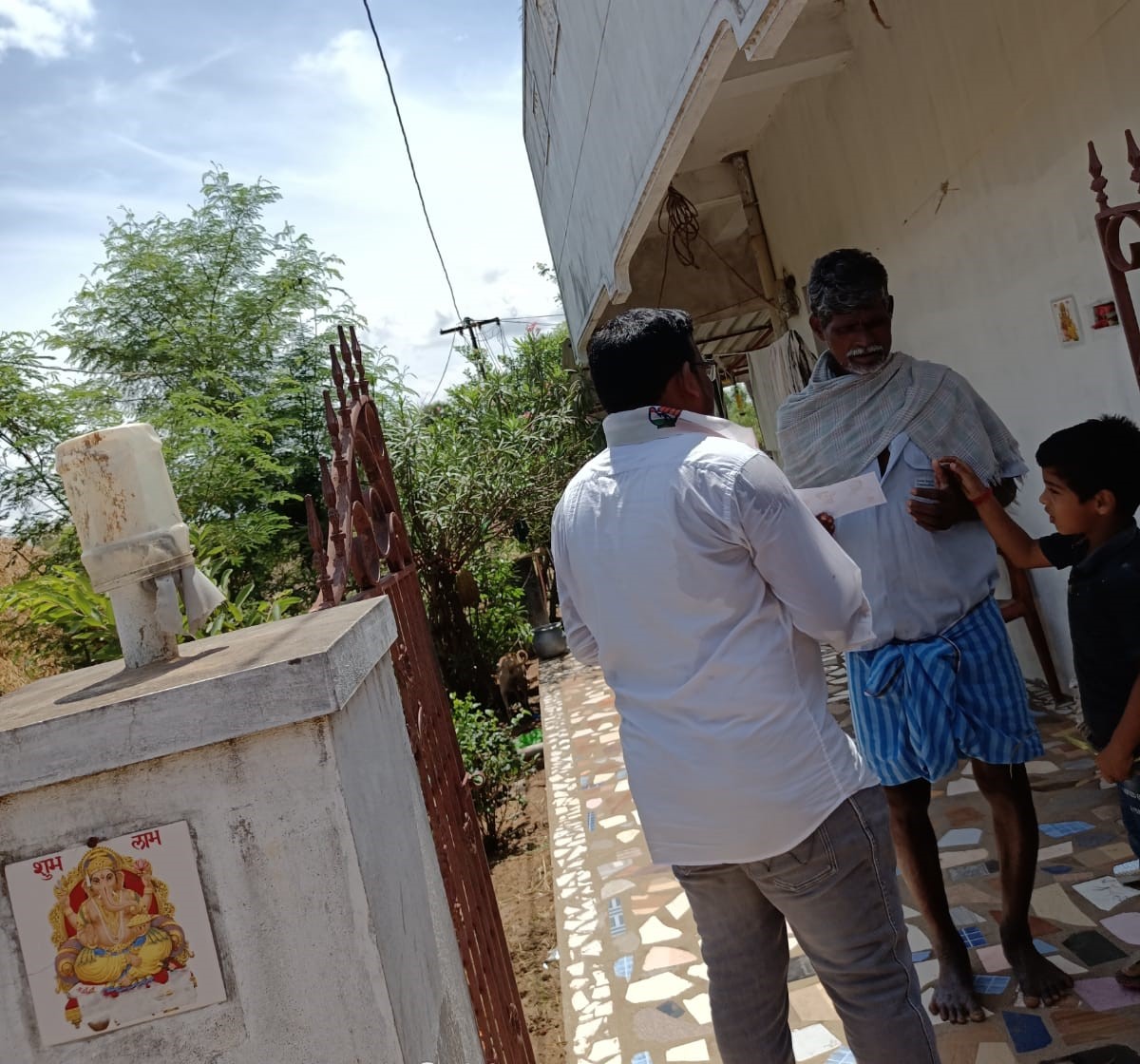 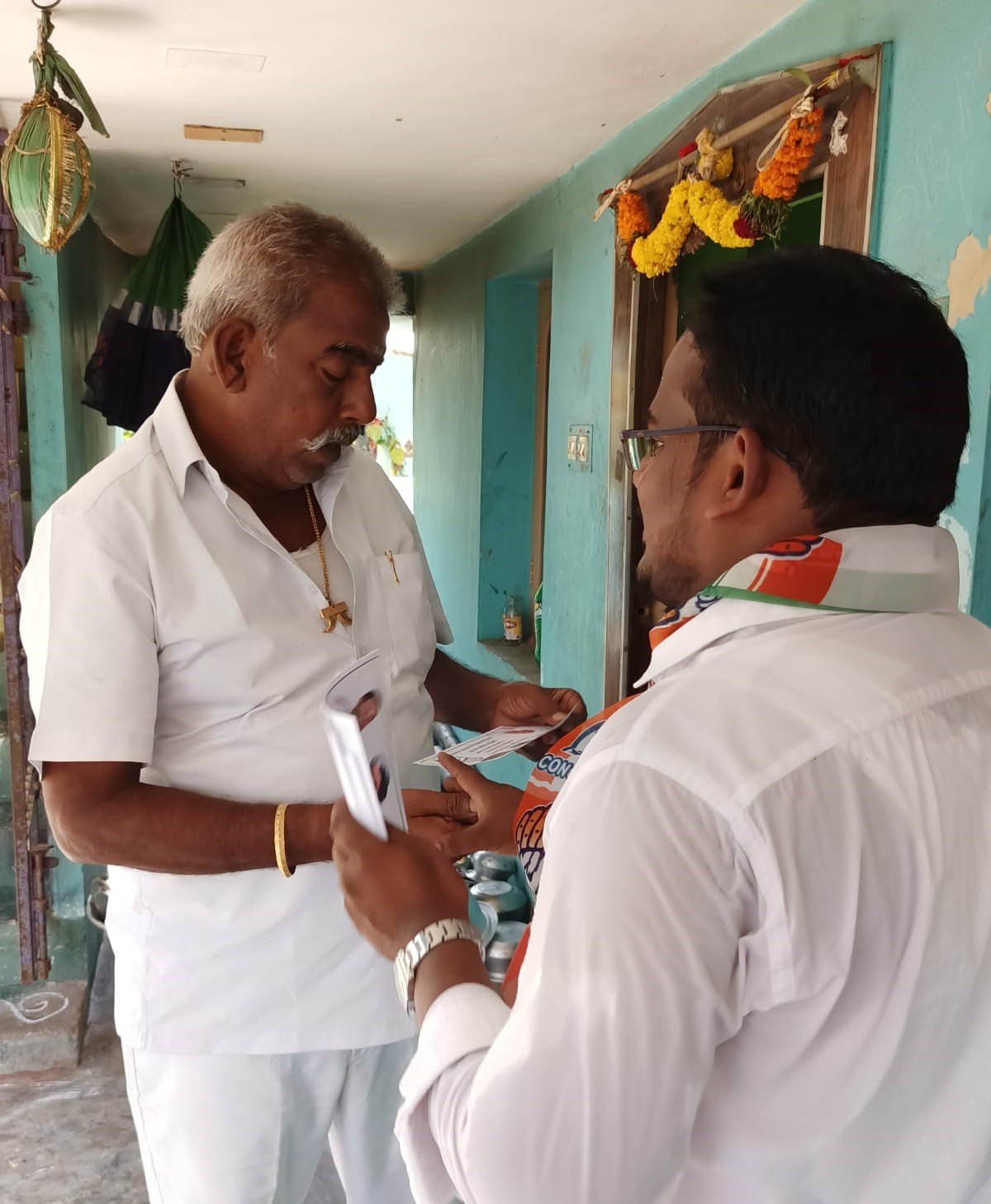 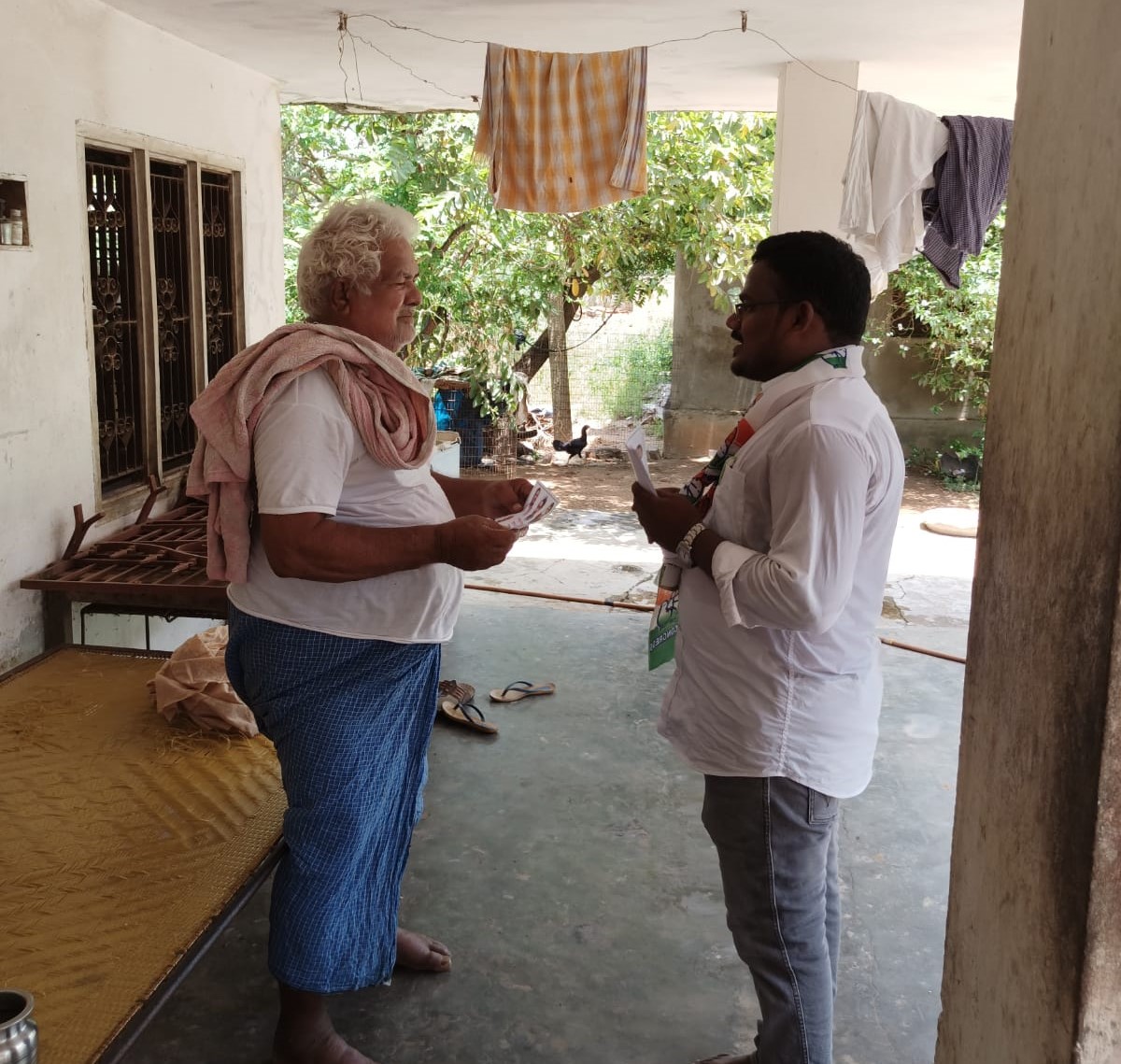 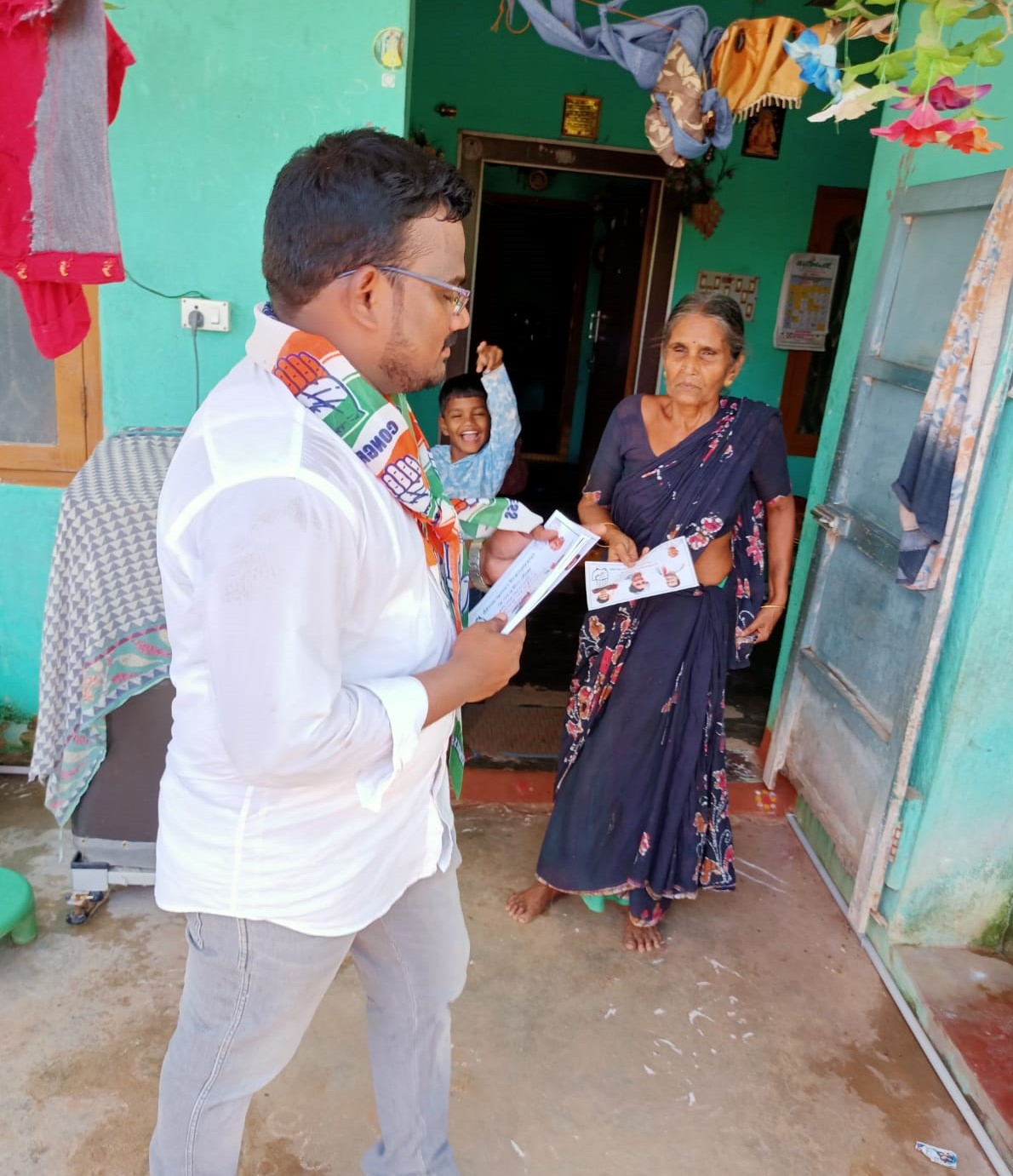 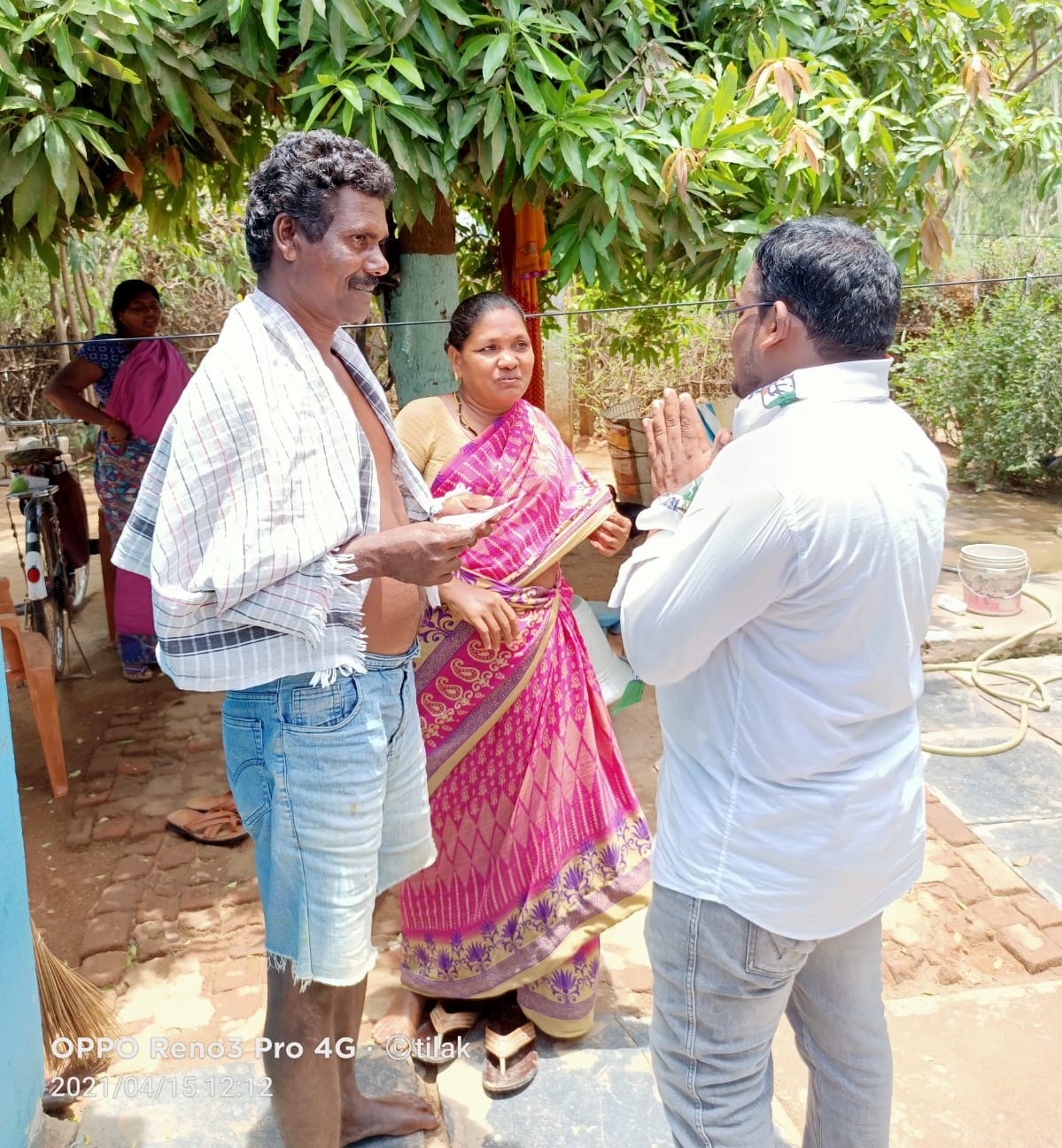 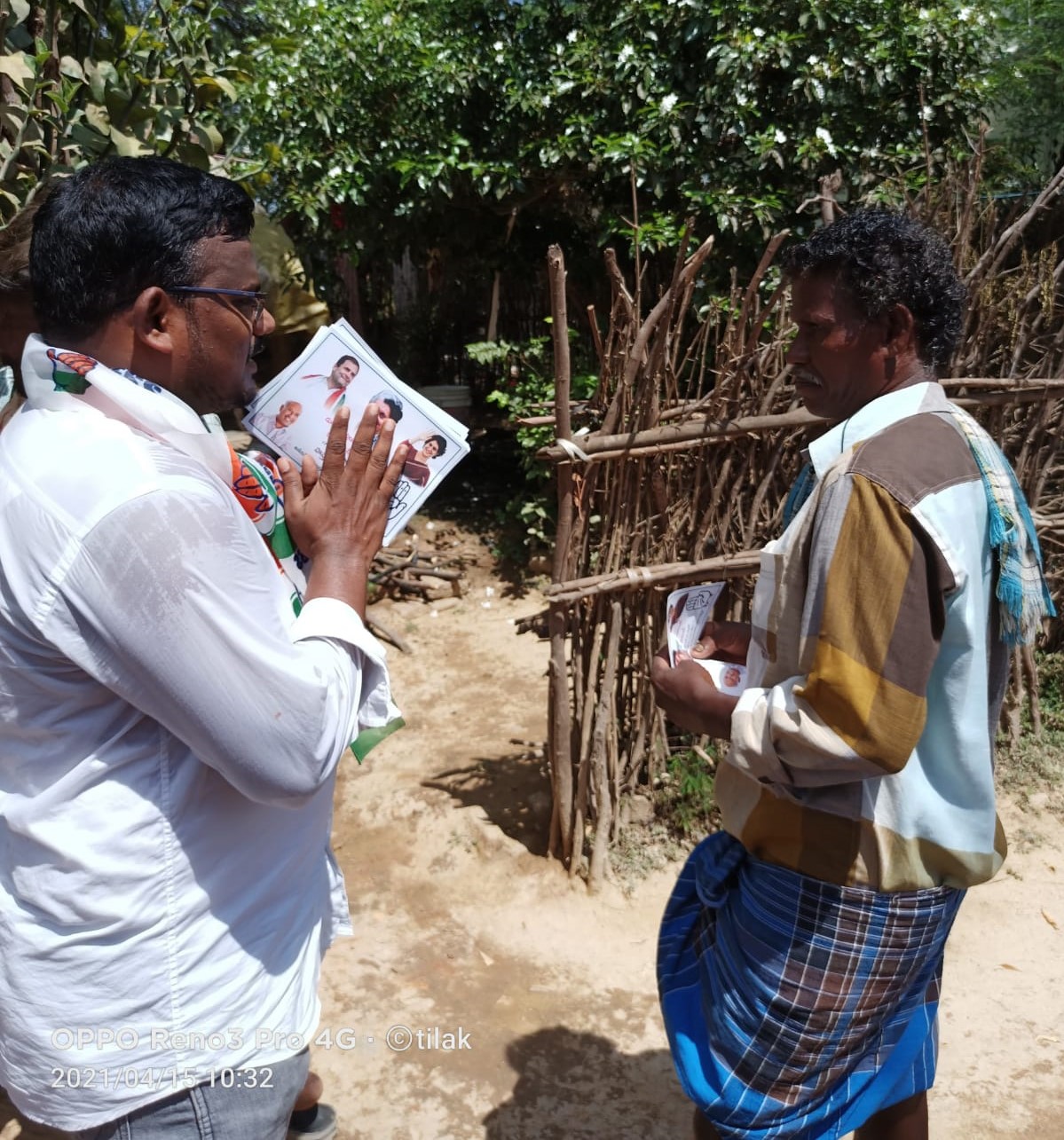 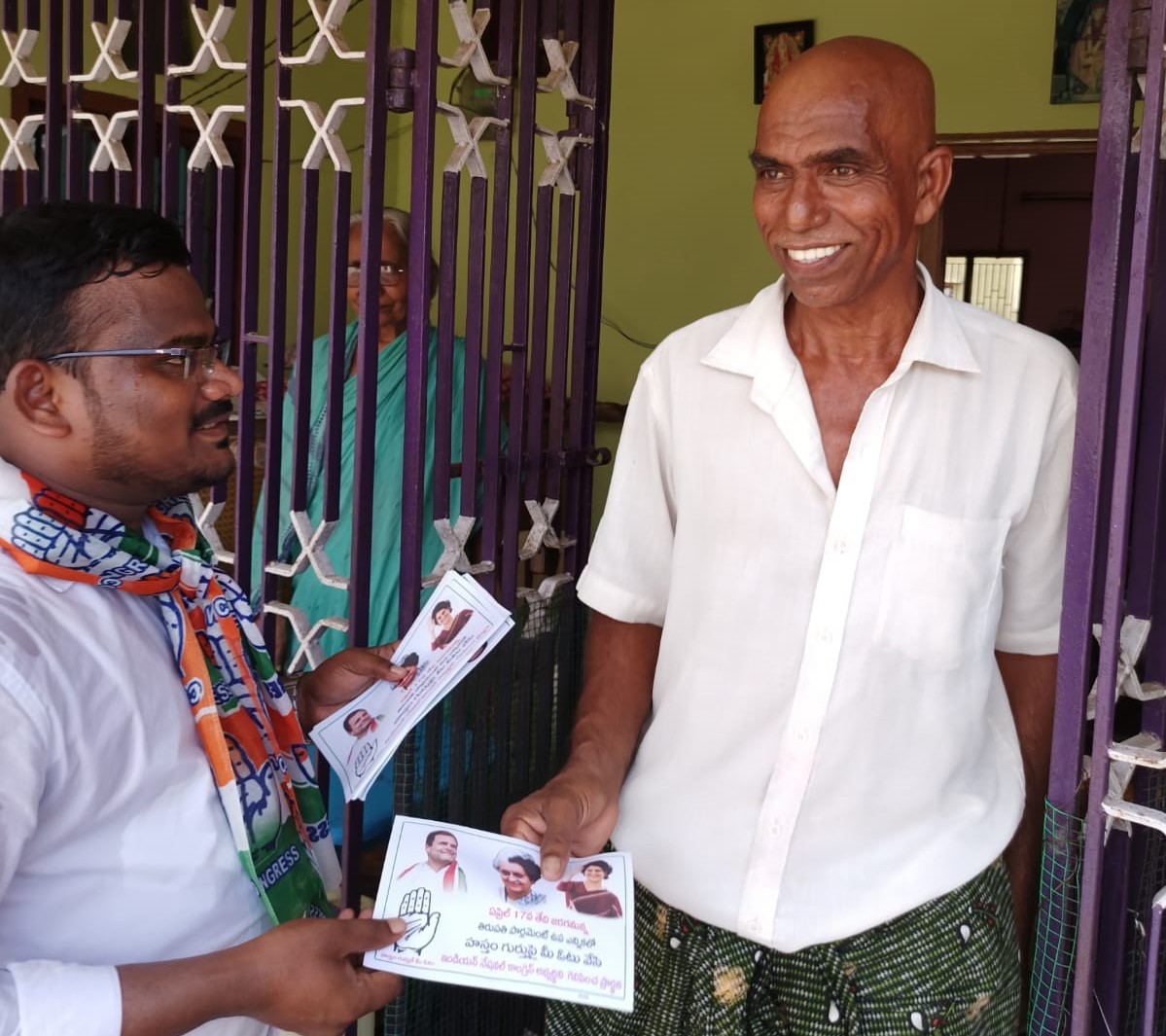 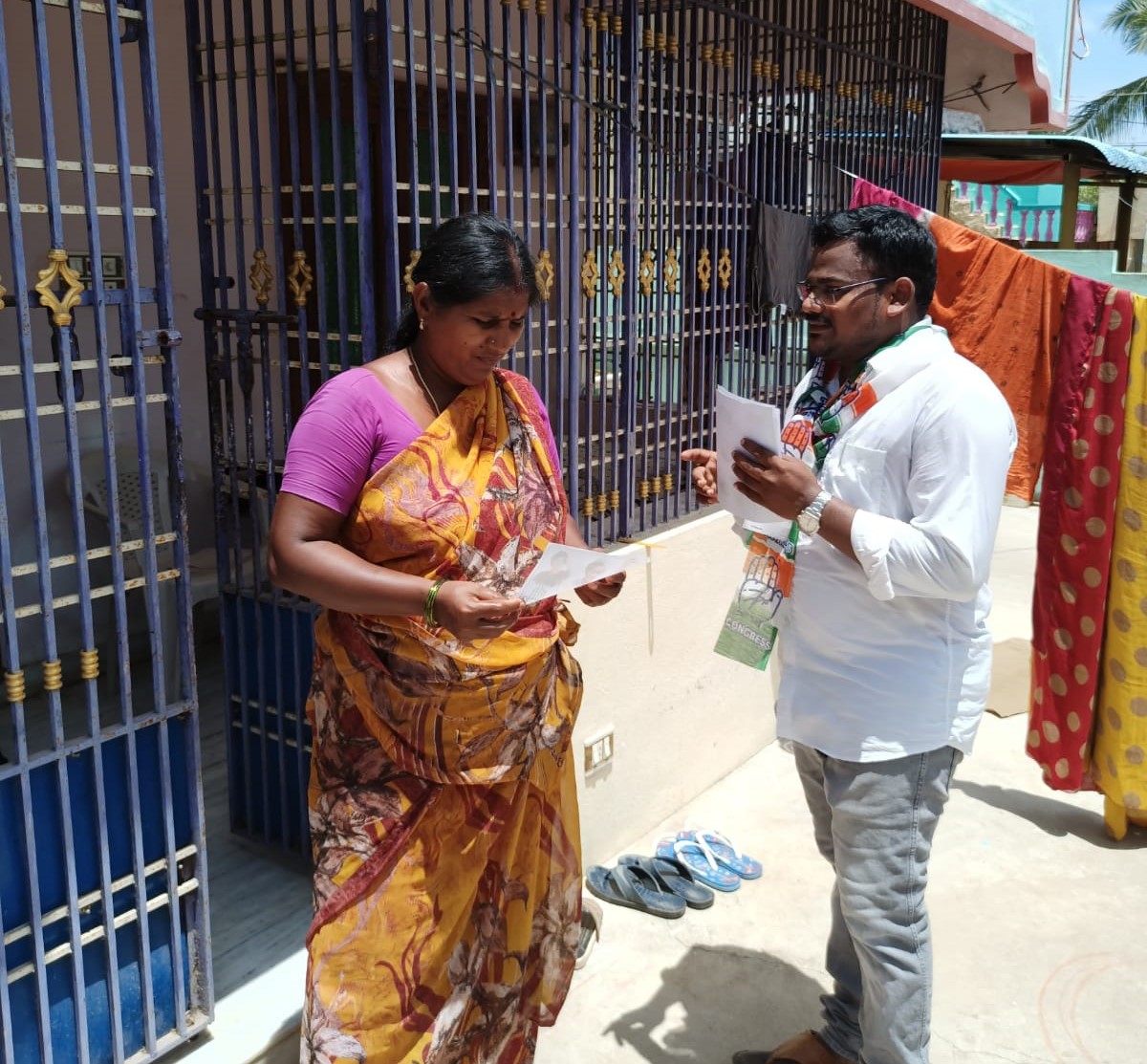 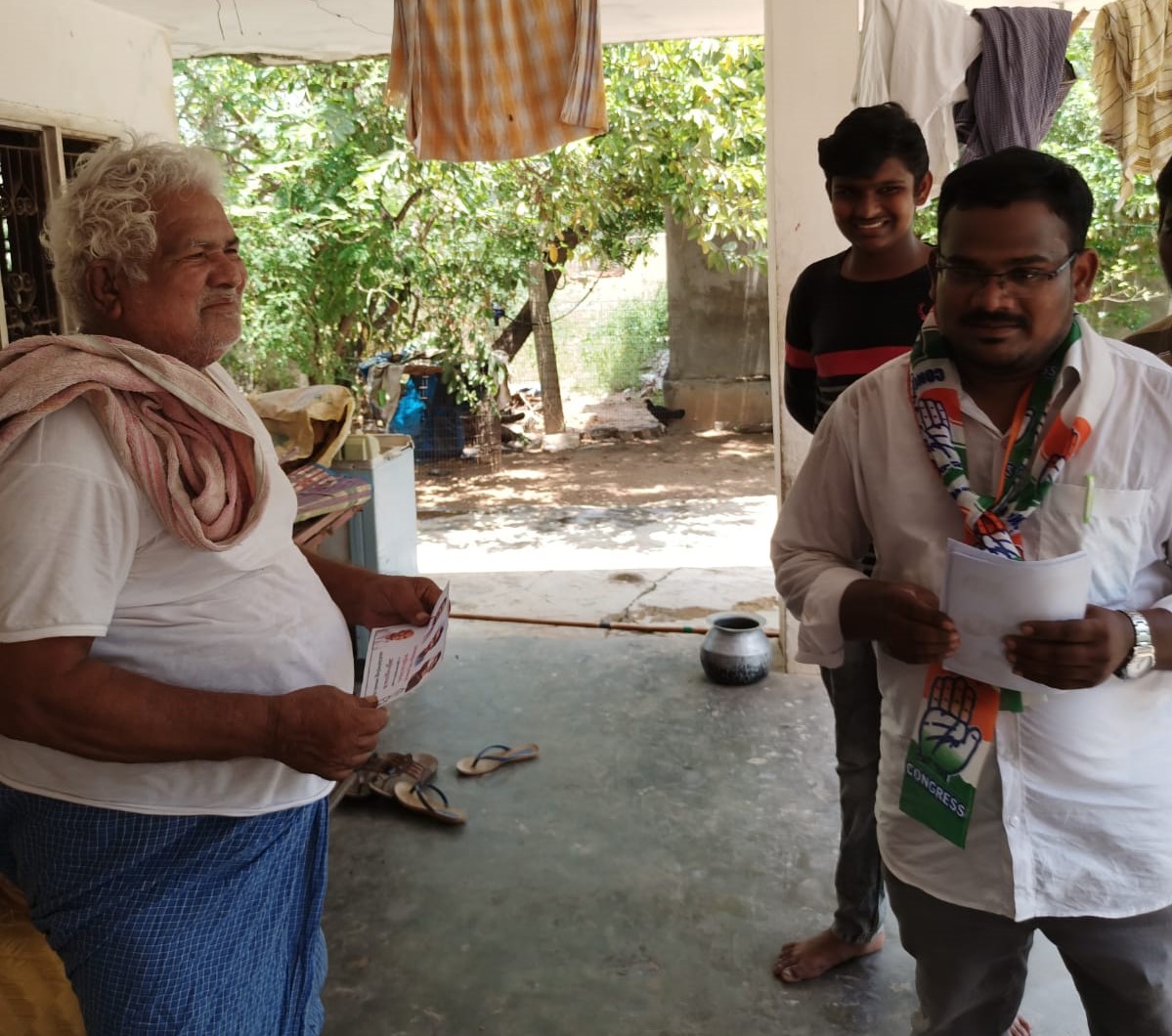 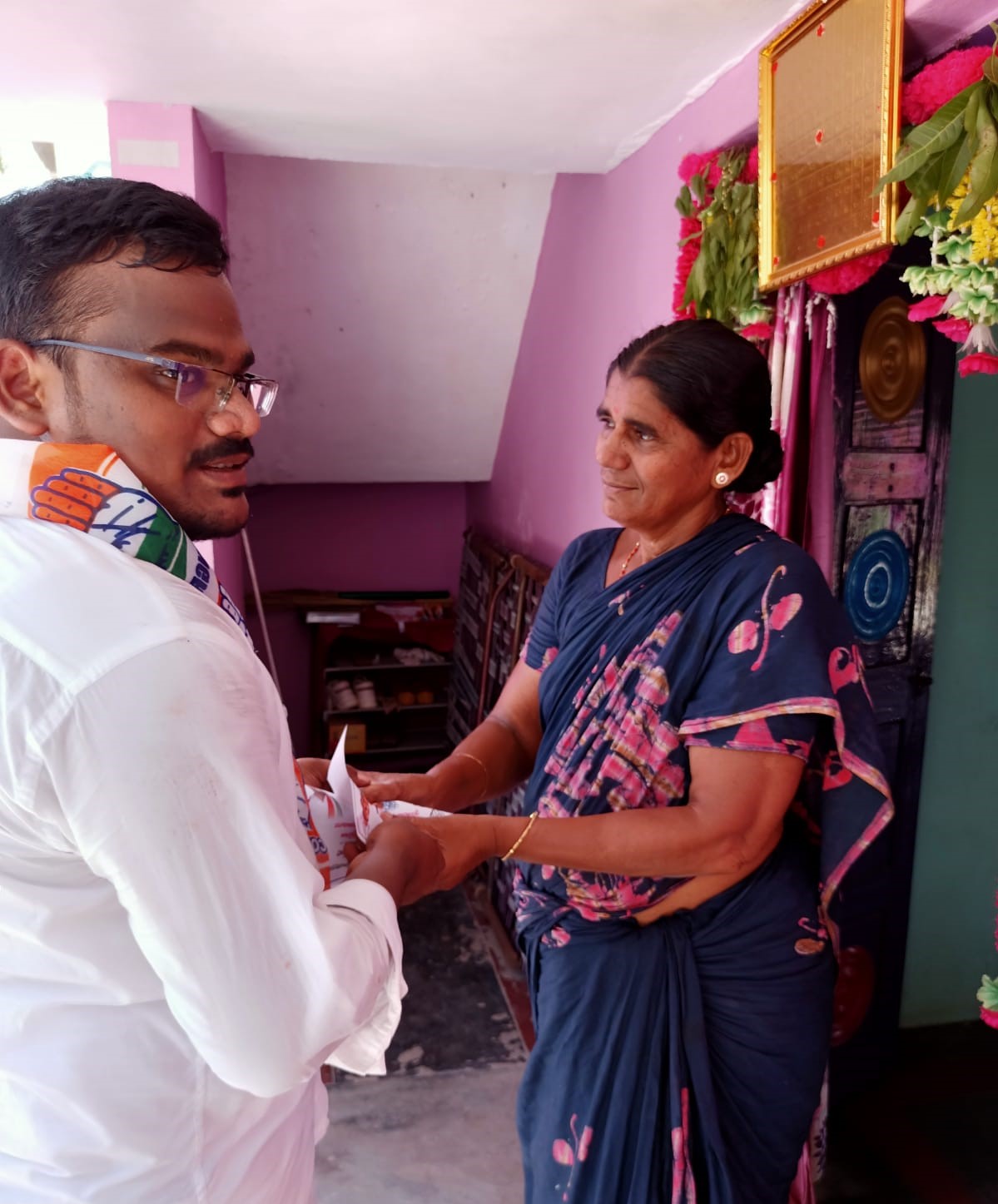 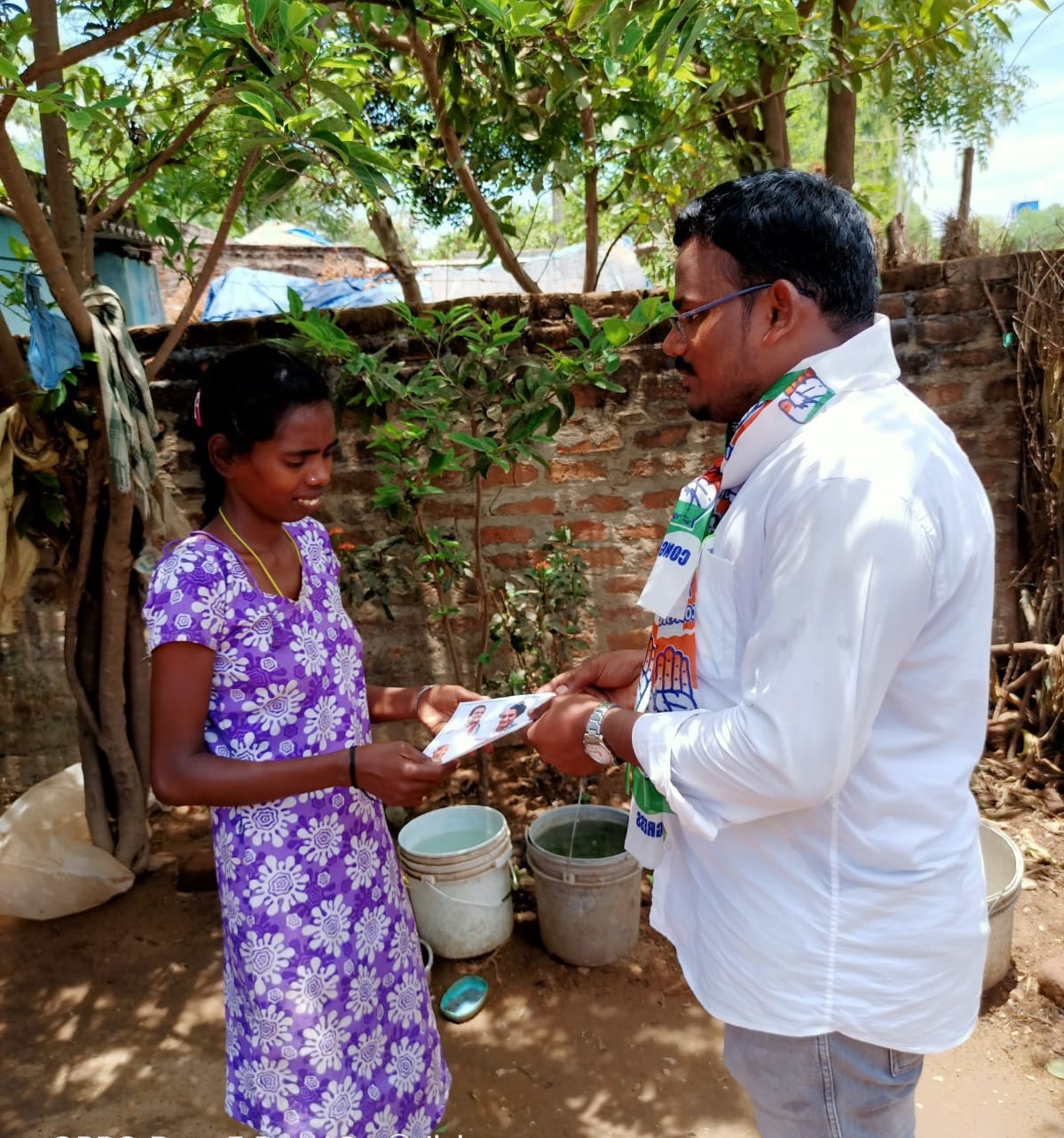 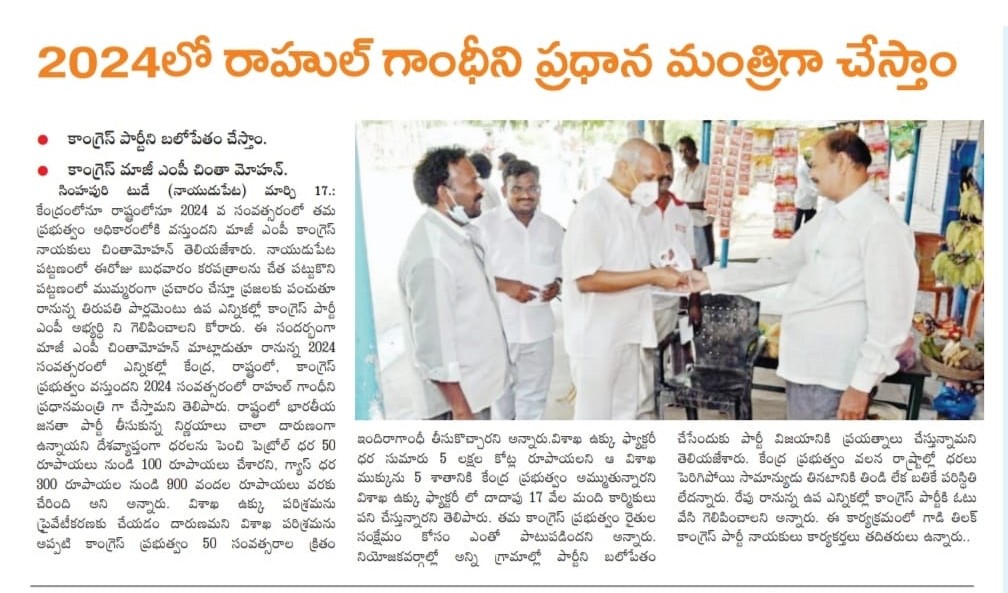 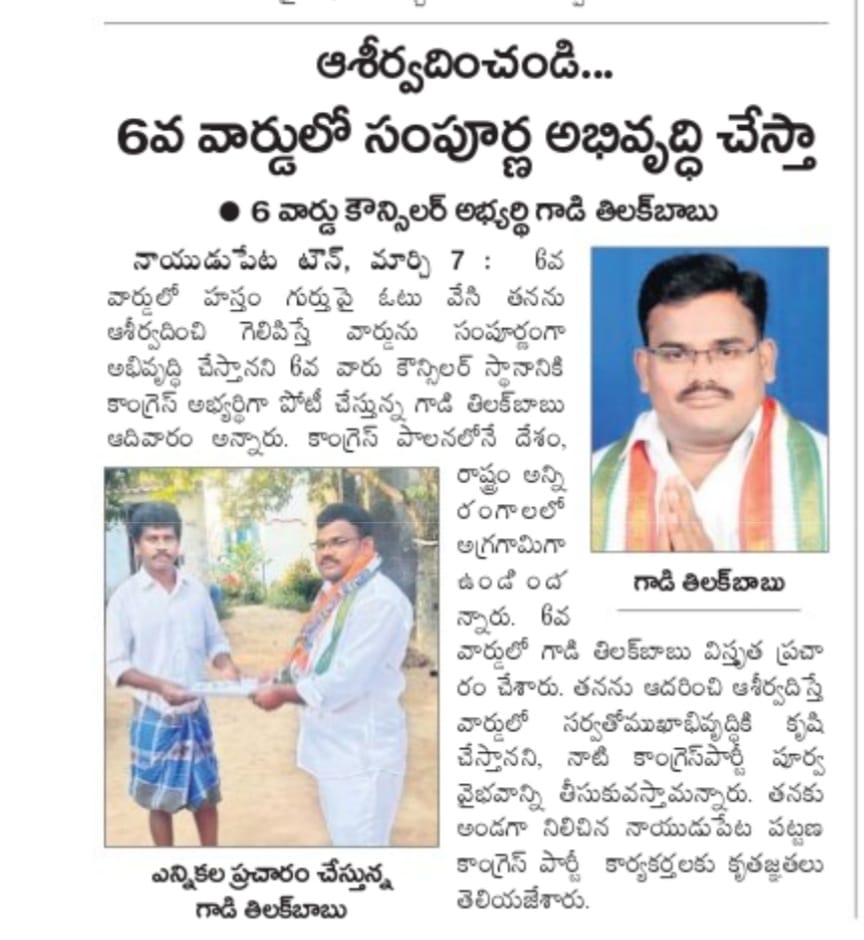 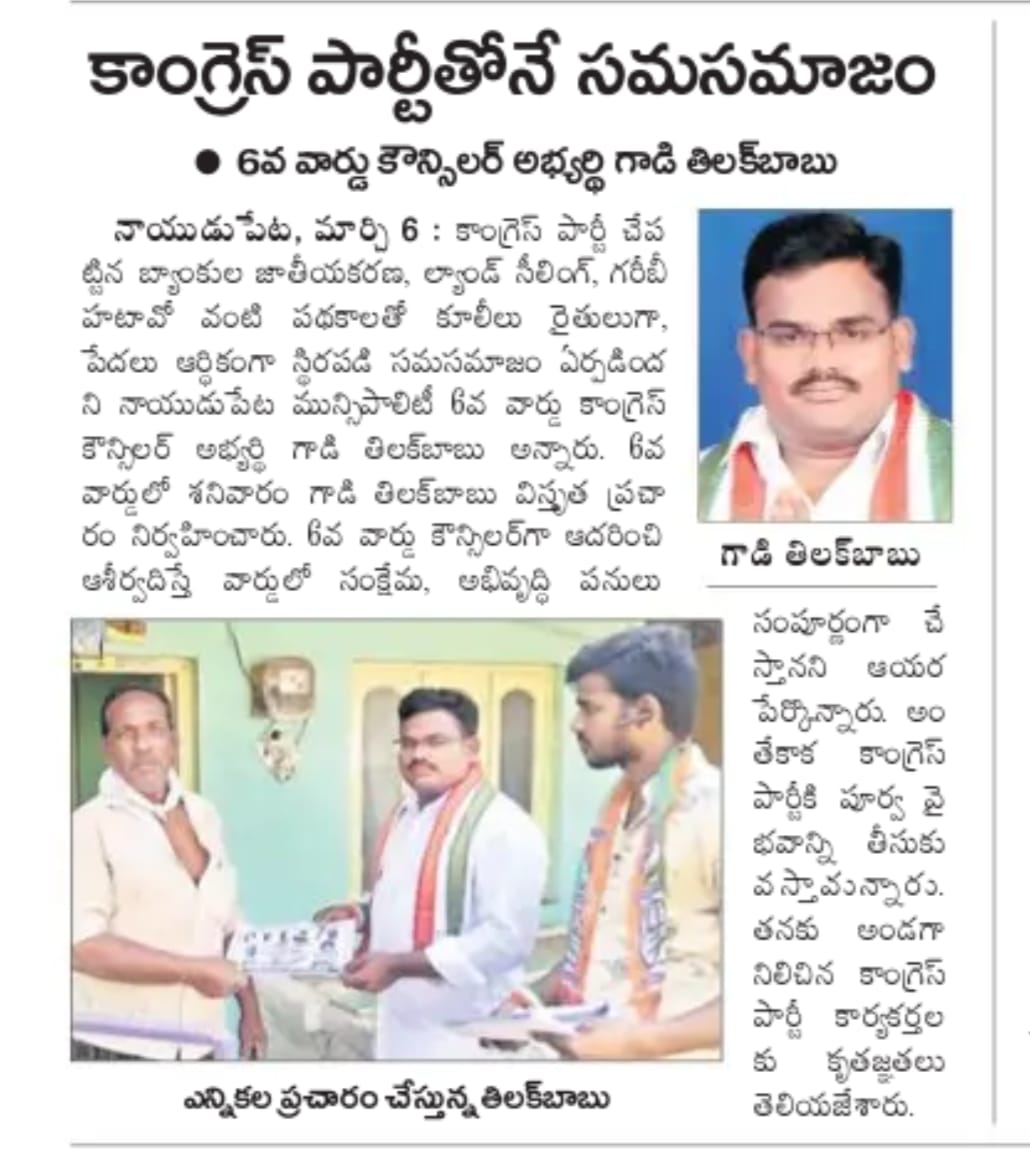 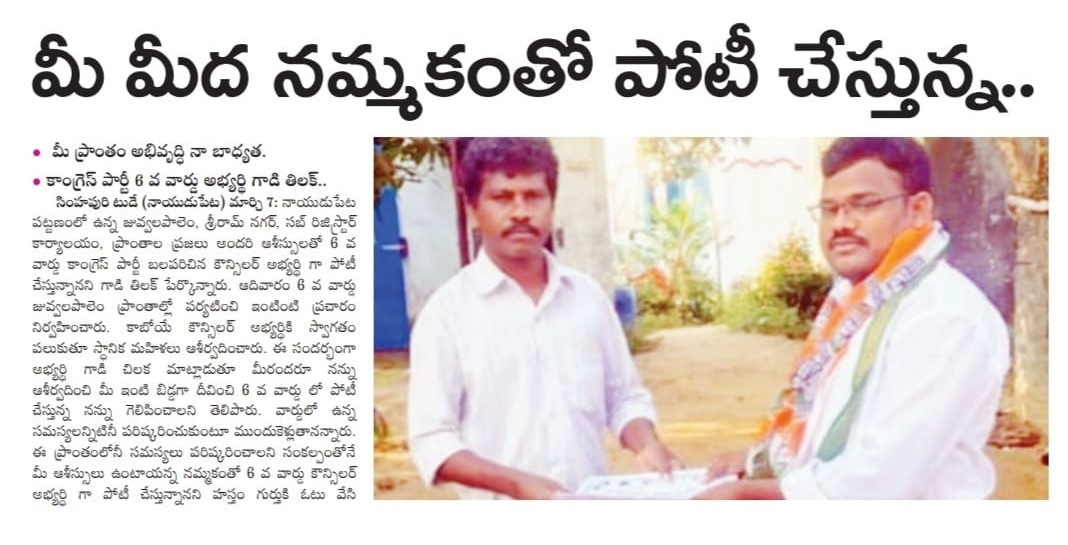