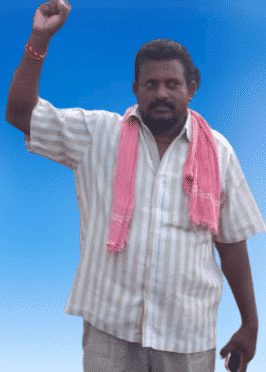 Gadhi Rambabu is an Indian Politician of JSP and Party Senior Leader from Village Rampayerrampalem in the Indian State of Andhra Pradesh.

Rambabu was born on the 24th of May 1978, to the couple Mr. Gadhi Arjunudu and Mrs. Gadhi Satyavathi in the Village Rampayerrampalem in the Indian state of Andhra Pradesh.

In the year 1994, Rambabu acquired his Secondary Board of Education from ZPHS, Dwarapudi.

After completing his studies he started his construction business in the year 1996.

Rambabu began his Political Career by entering Praja Rajyam Party (PRP)  to solve the problems of the people in society.

Since the day, Rambabu joined the party he has been served it and doing his part for the betterment of the society by carrying out his duties properly and following the rules and regulations of the party.

Later on, he joined the Jana Sena Party (JSP) in 2014 founded by Sri Pawan Kalyan who is the Actor, Director & Indian politician.

He is a great fan of the Megha family and follows in the footsteps of Mr. Pawan Kalyan.

His unwavering commitment and true effort gained him the position of District Committee Member in the year 2017 of East Godavari District from Jana Sena and been constantly working for the people, thinking about their welfare, and gaining immense admiration from the people.

He ramped up his service and effort by accepting the position of Mandal Executive Secretary for Gokavaram in 2020, to provide care for the people and the difficulties they face, and he worked in that capacity.

For his work humility towards the growth and the welfare of the people, he has been serving as the Party Senior Leader by providing services to the people by satisfying the requirements of everyone who appealed to him for assistance. 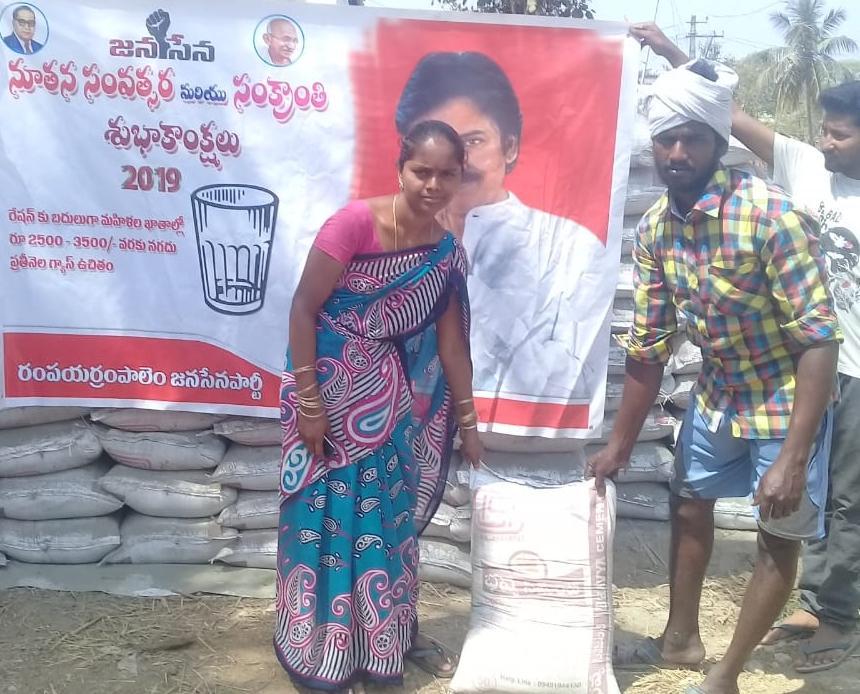 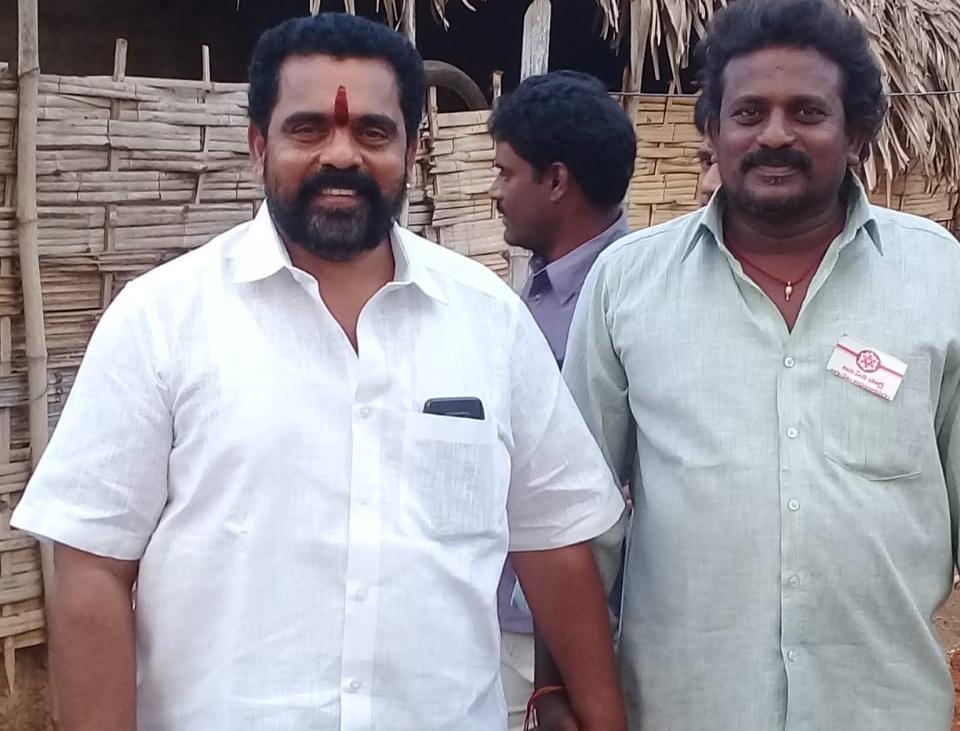 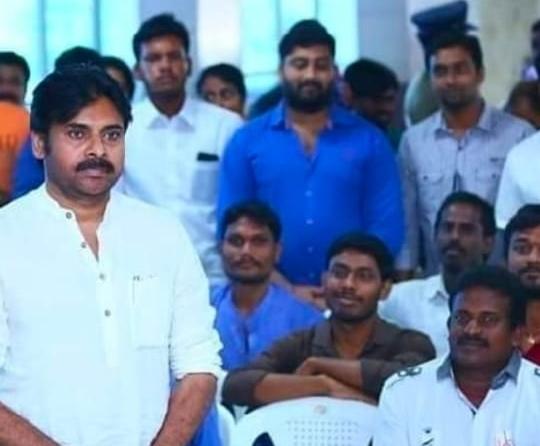 Joined in the Jana Sena