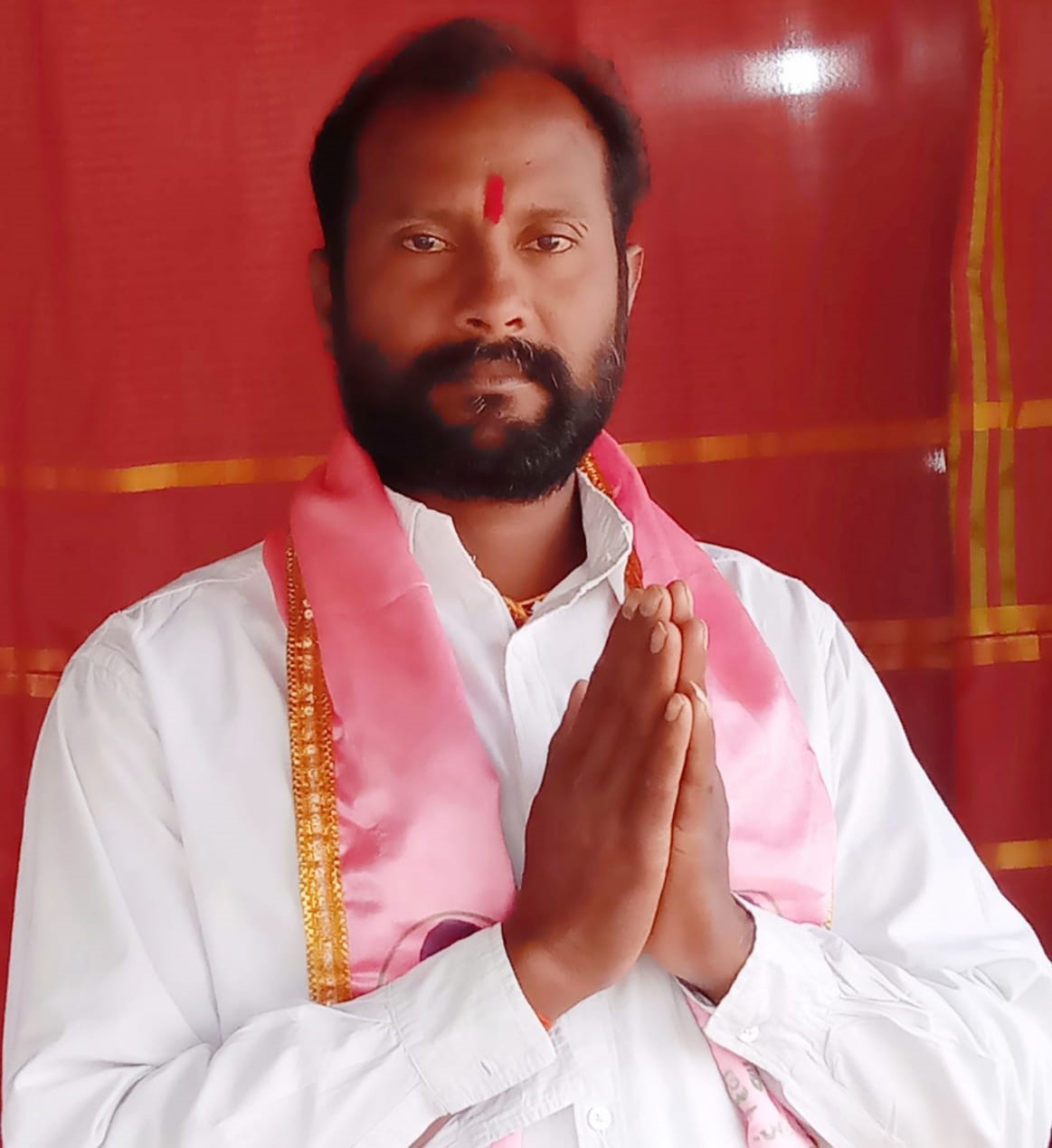 Gade Srinivas is an Indian Politician and Mandal Vice President of Mangapet from the Political Party TRS.

In the place of Mulugu on July 01, 1981, Srinivas was born into a family of Venkat Narsaiah and Anasuya.

In 1996, He Completed his Secondary Board Of Education at ZP High School located at Thimmampet and Studied Open Degree from K.U in the year 2009.

In 1998, Srinivas debuted into active politics through the Telugu Desam Party (TDP) and has been a Party Activist working all day for the party development by attending every scheduled meeting.

He quit the TDP in 2001 and joined the Telangana Rashtra Samithi Party (often called TRS) and continued rendering services to the people as an Active Member.

As a Mandal Organizer in 2002, he demonstrated his commitment to the Villagers by continuously working for their well-being, village development, and striving hard for their benefit of them.

In addition to his above responsibilities, For his commitments and Trustworthiness towards the work, He joined the Telangana Jana Jagarana Sena (T.J.S) in 2006 and served as the Mandal President of Mangapet.

From 2008-to 2011, His ongoing dedication and true attention gained him the position of Mandal Youth President, and he has since served the welfare of society by carrying out his duties properly and in accordance with the rules and regulations.

His ideological determination and generous sincerity appointed him a TRS Village President of Thimmampet, by contributing to the betterment of society, working relentlessly for the welfare of the people, continuously fighting for society’s growth, and giving desperate service to the society for 2 terms i.e from 2013.

In 2021, For his impressive performance during his services, Srinivas was designated as the TRS Party Mandal Vice President to serve the people in all ways by working thoroughly all the time for the benefit of humanity, citing code of conduct and disciplinary concerns.