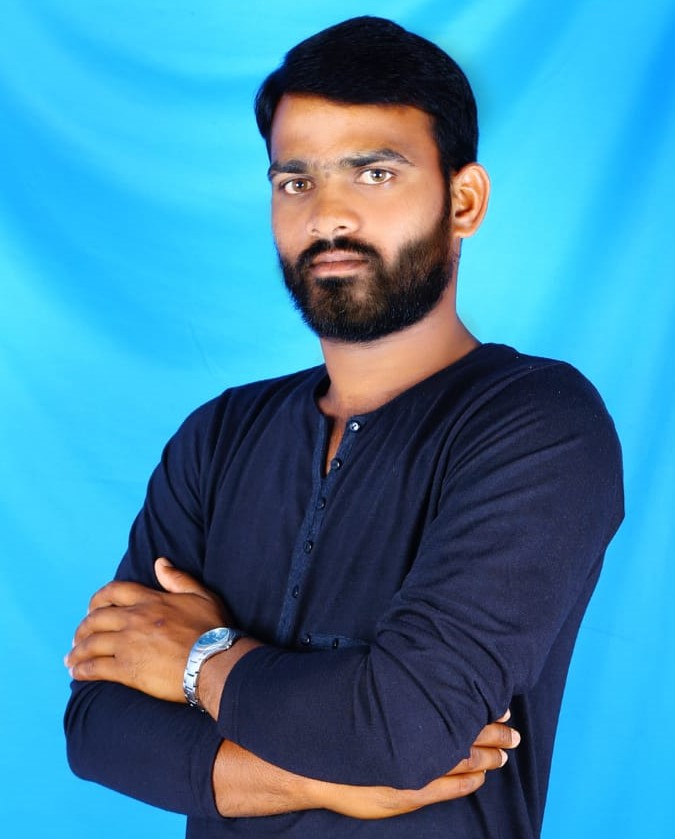 He was born 20-September-1992 to the couple  Gaddam Balraju and Radhavva and raised in the Endriyal Village of Tadwai Mandal.

He studied Secondary Board of Education from  ZP high school at Endriyal Village. He completed his Intermediate from Government junior college and resided at Lingampet.

Ravi follows Ambedkar’s Ideology. He believes in the principle that SC, ST, BC, and minorities should be united.

In 2015, Ravi was selected as Village Youth President, Endriyal. From 2018-2019, he worked as a Reporter at Dalitha Shakti Monthly Paper. Ravi was the District Secretary of Bhim Army(Chandra Shekhar Azad).

Bharat Mukti Morcha is an Organization under the All India Backward Minority Community Employee Federation.

In 2020, Ravi organized a vehicle rally under the auspices of “Vaman Mishrama” across the country to demand to vote with the ballot paper. Since 2020, Ravi has served as Bharat Mukti Morcha District President, Kamareddy. 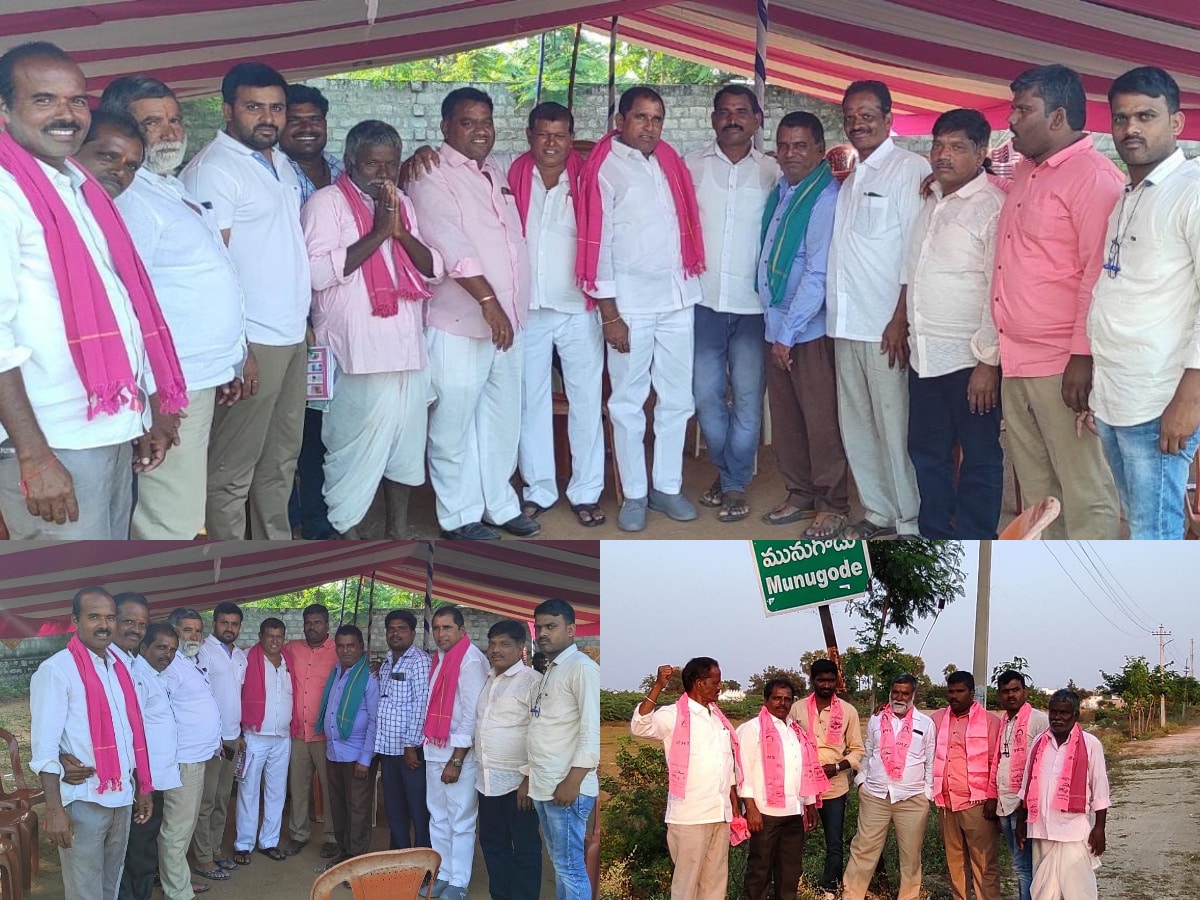 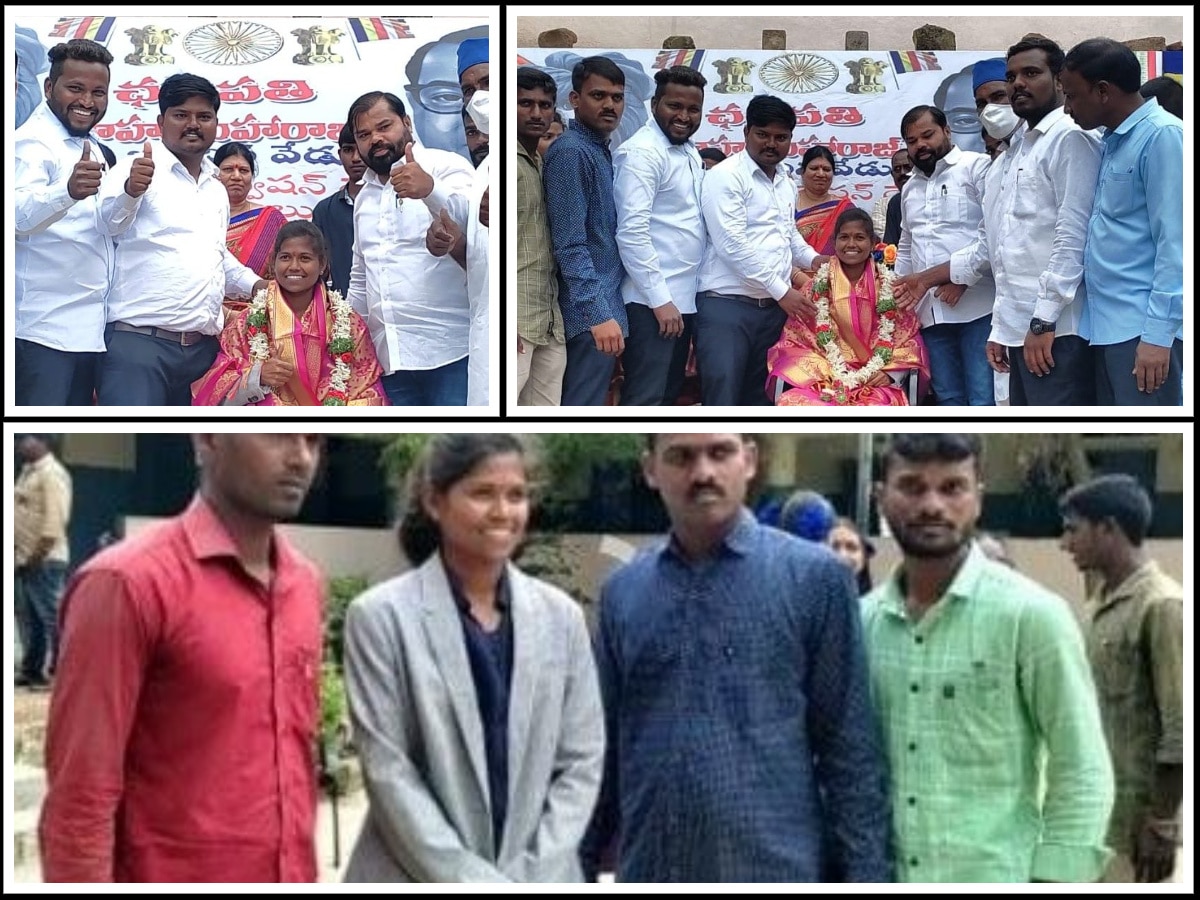 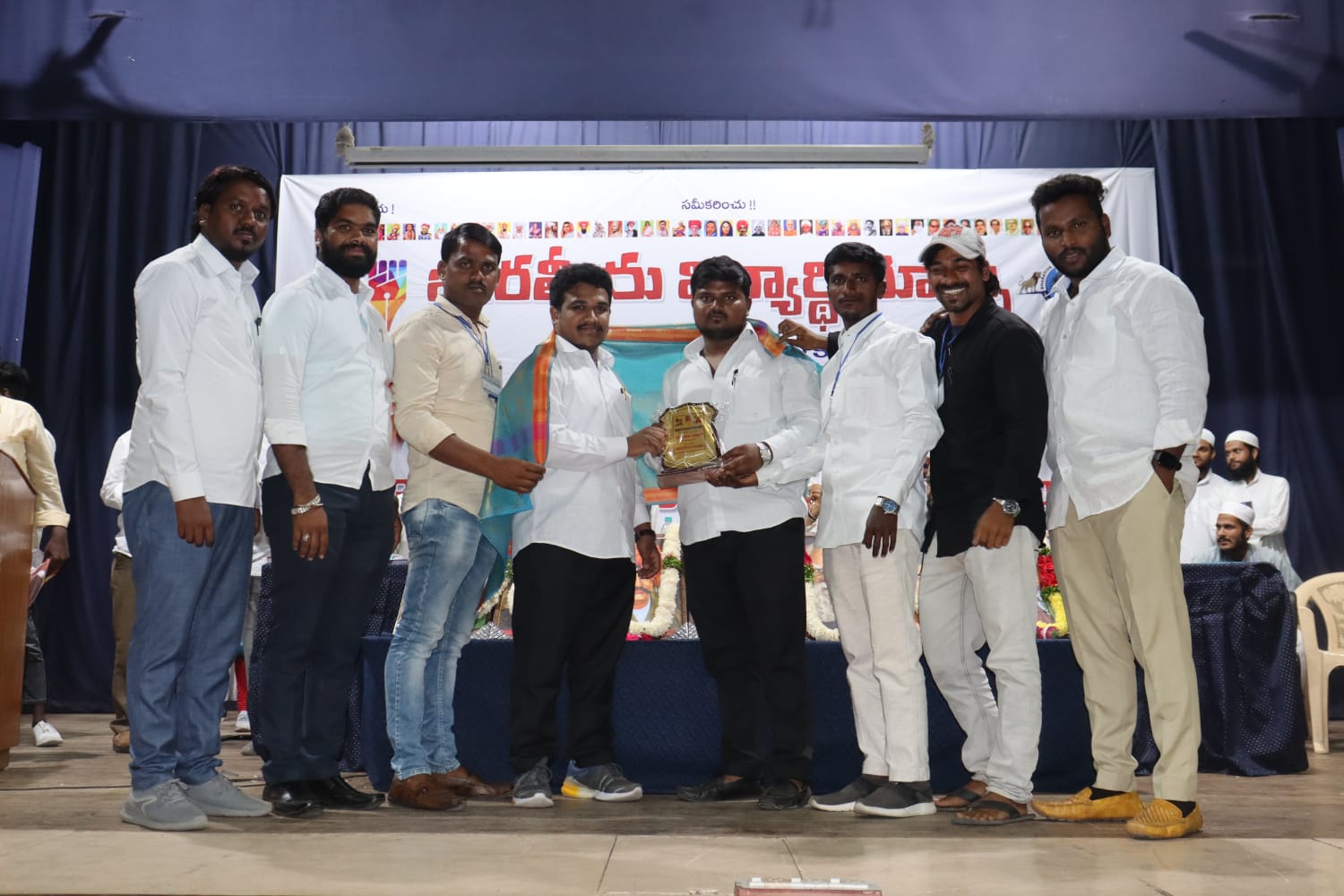 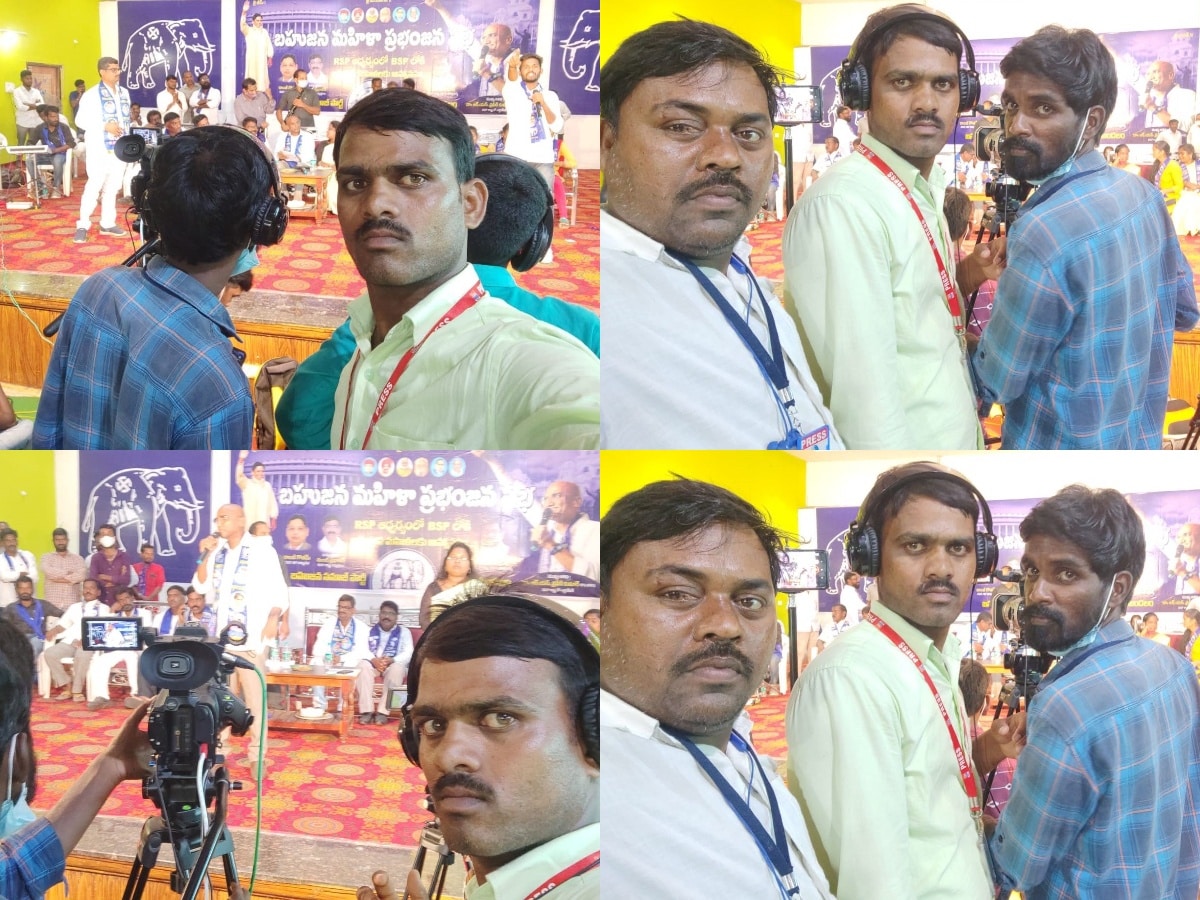 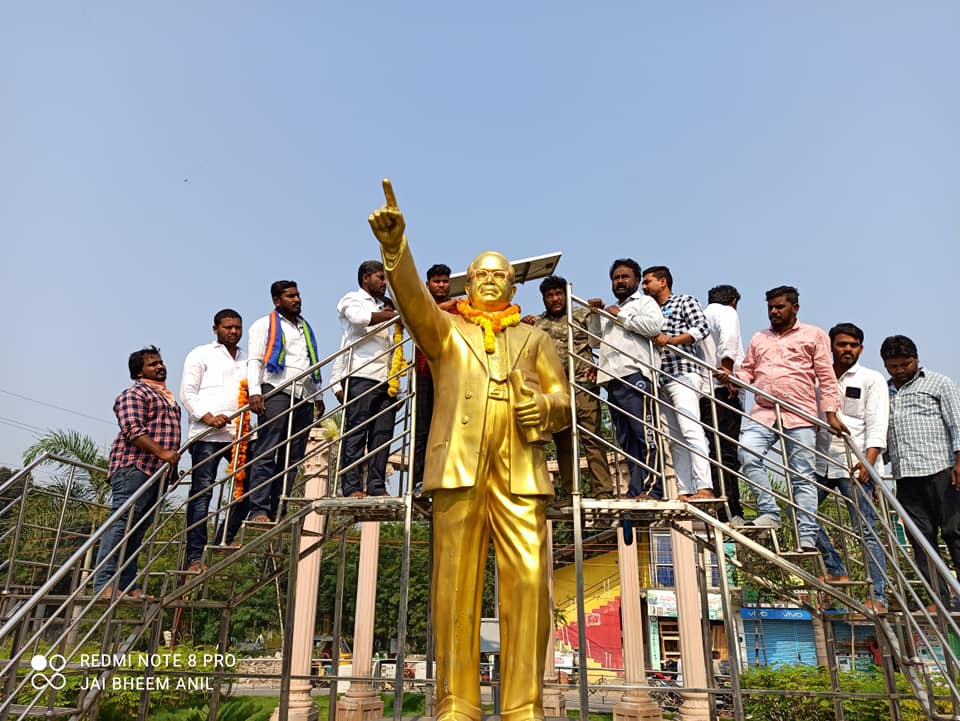 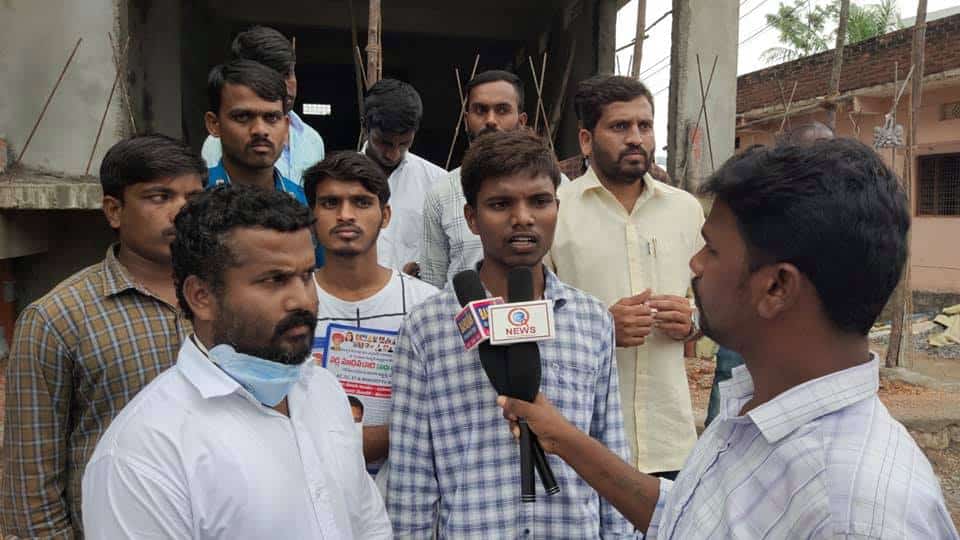 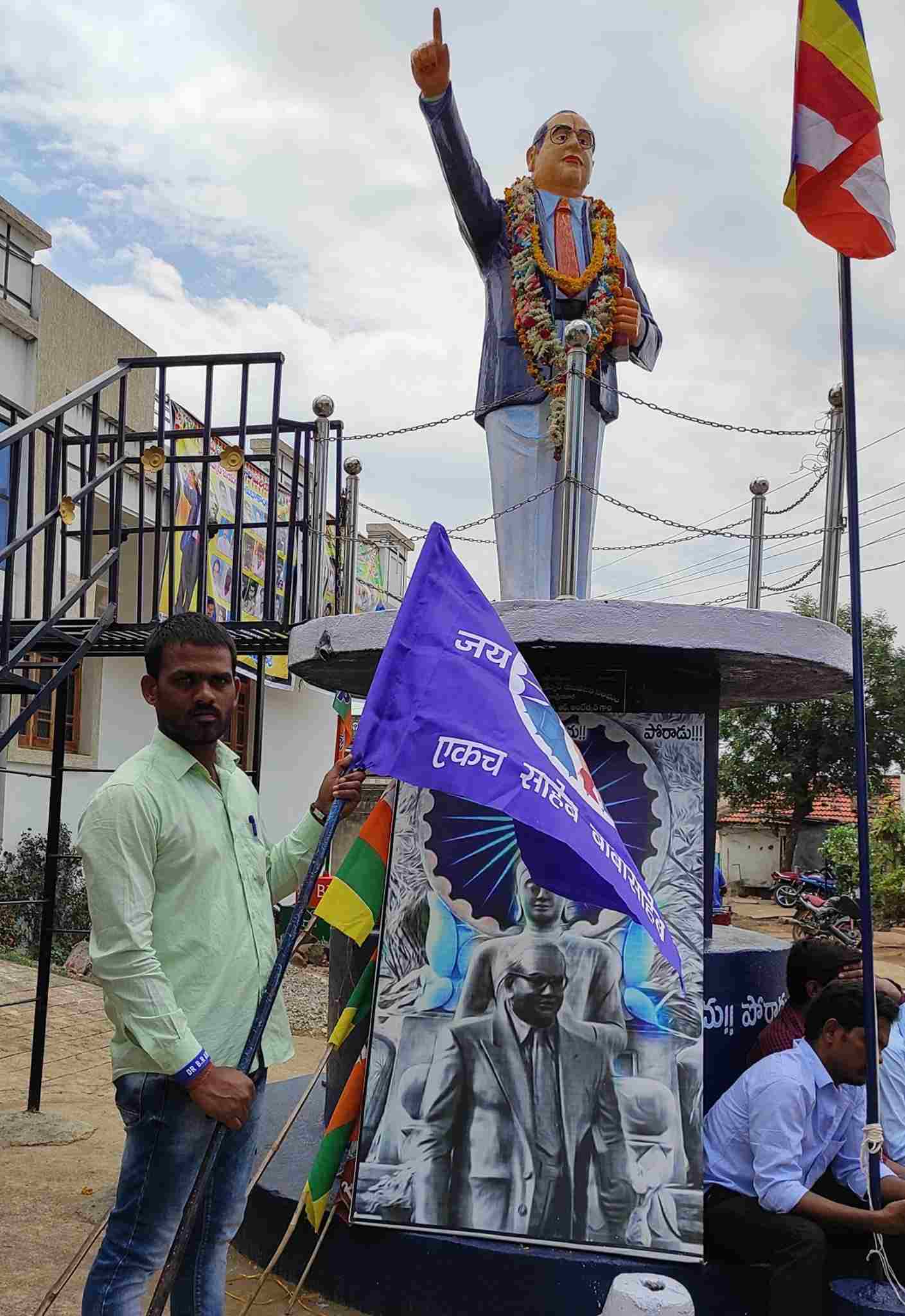 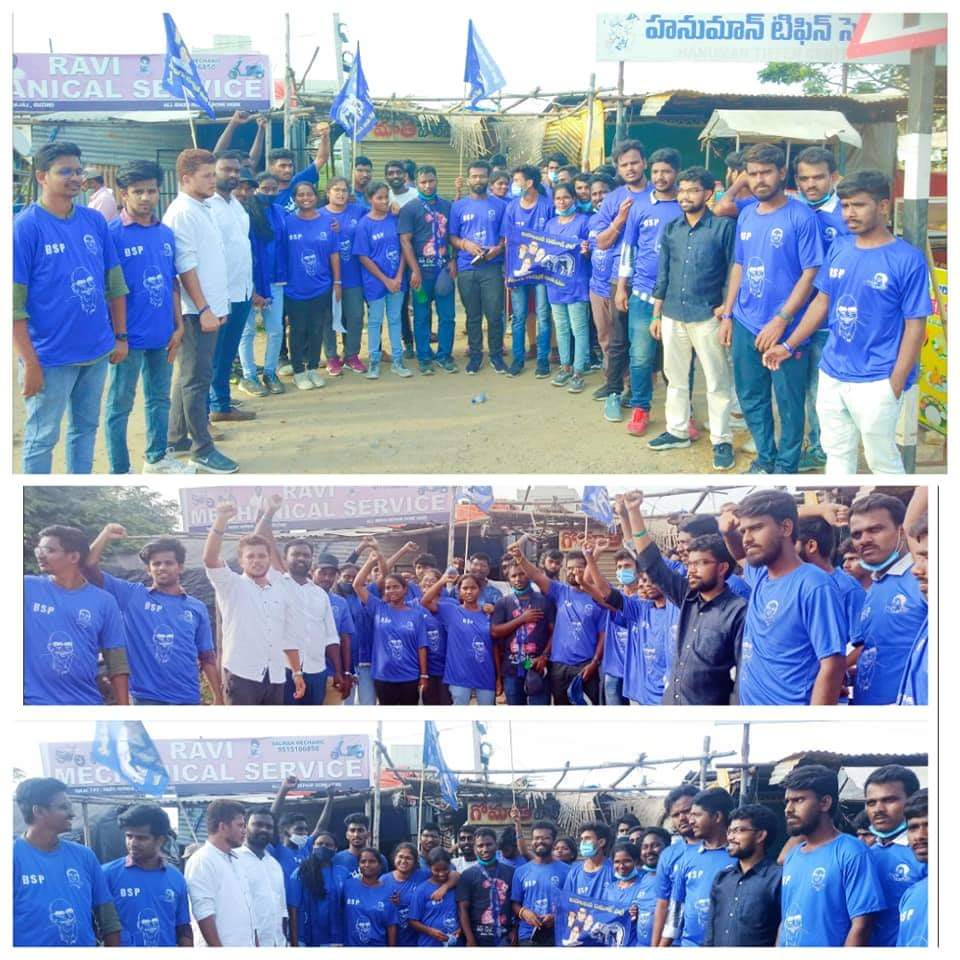 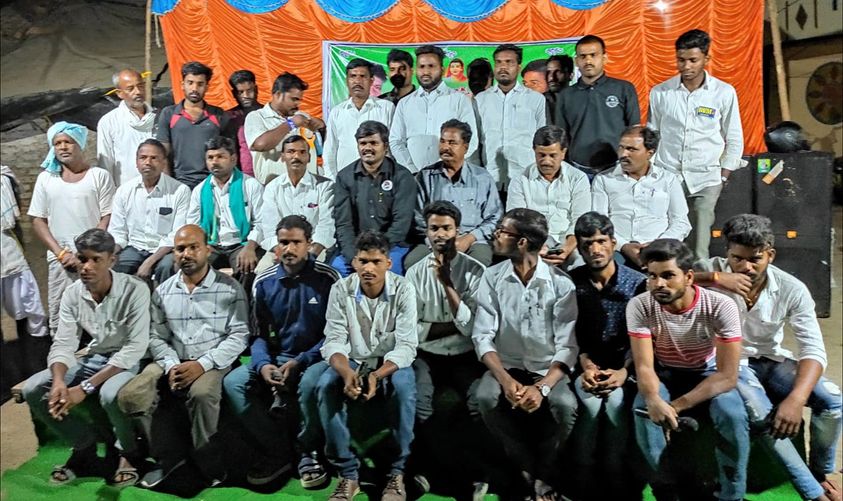 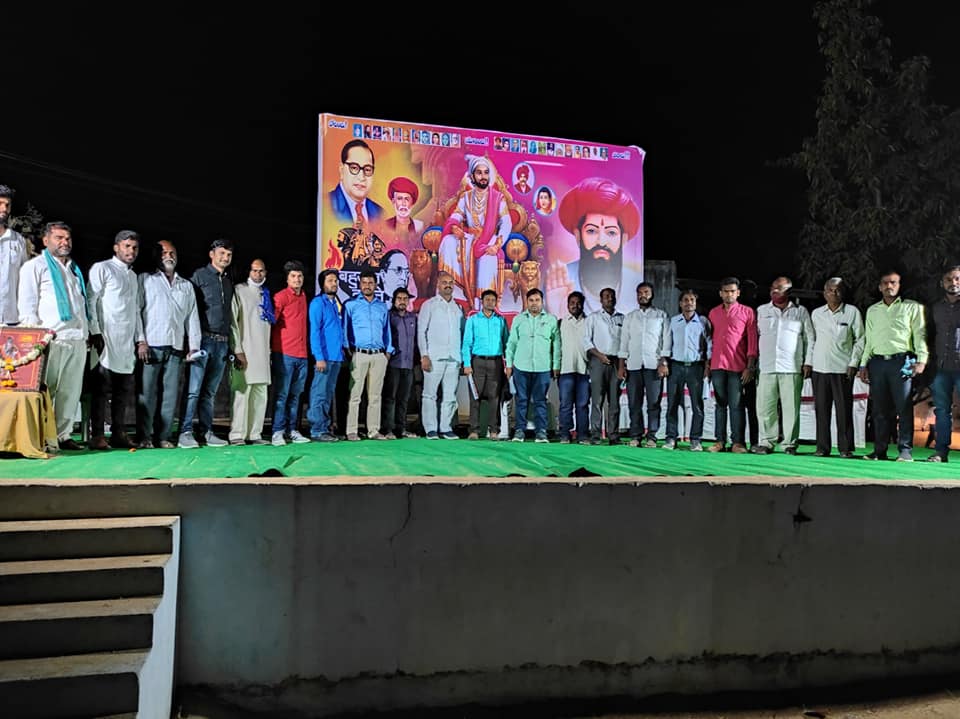 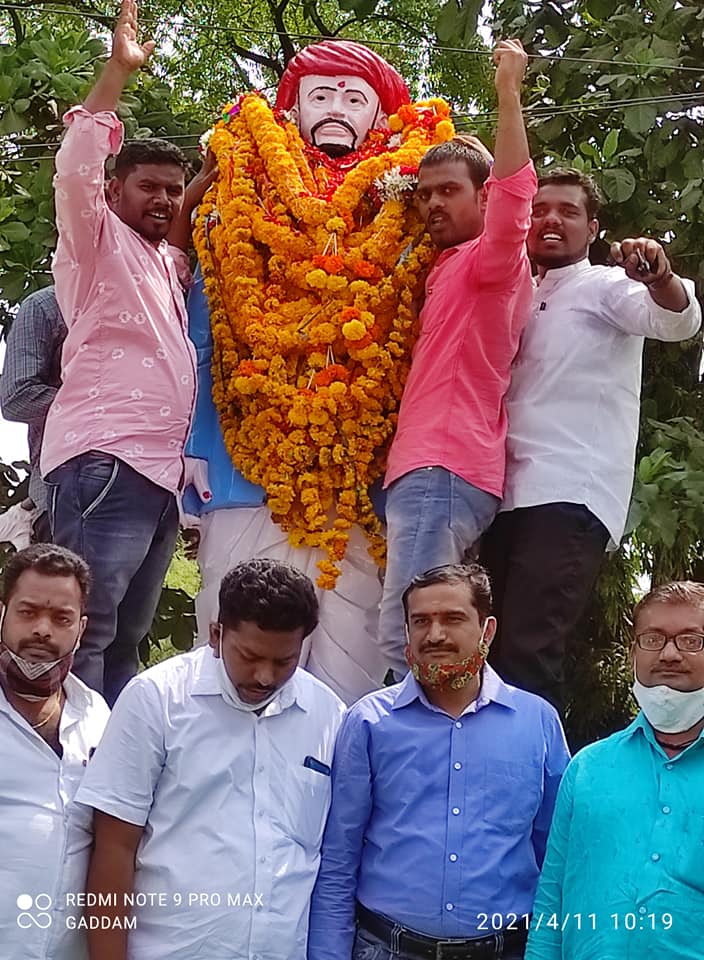 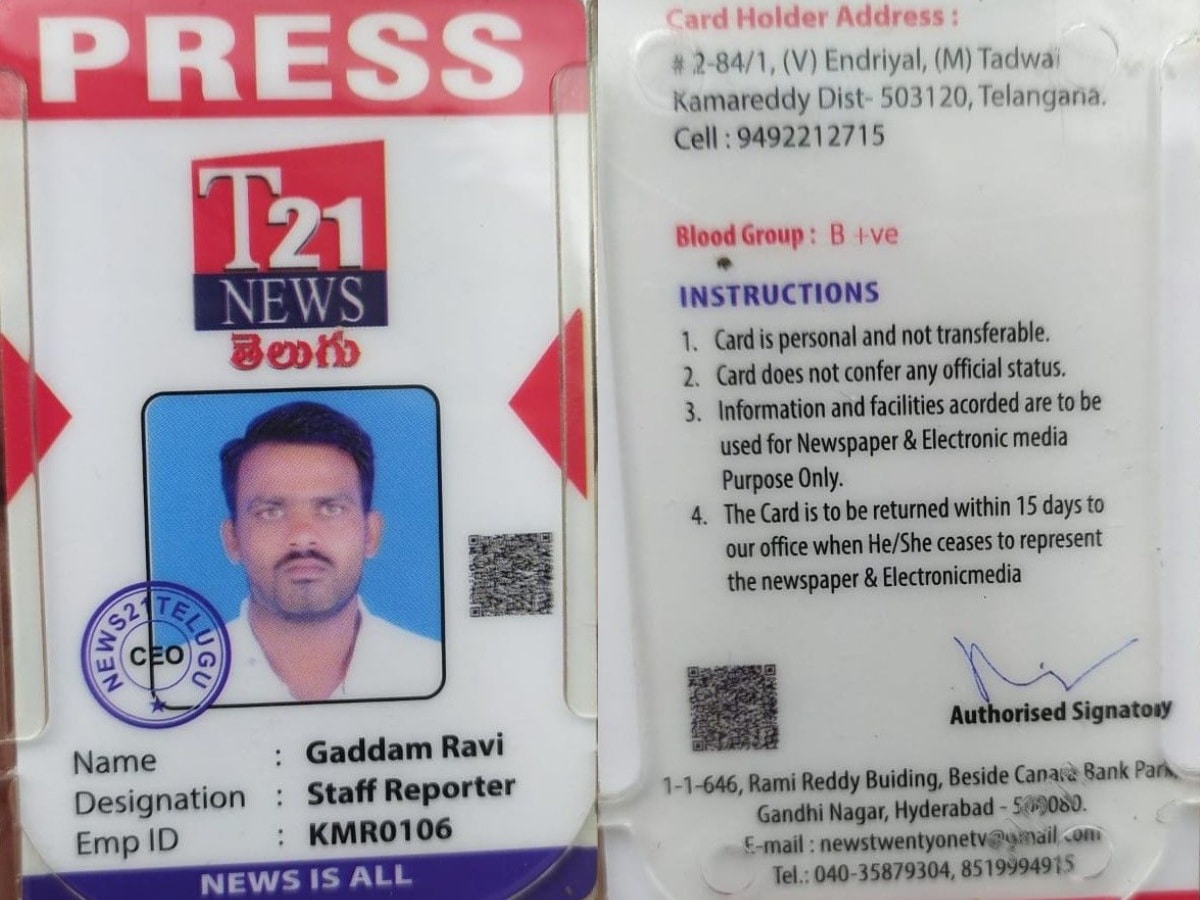 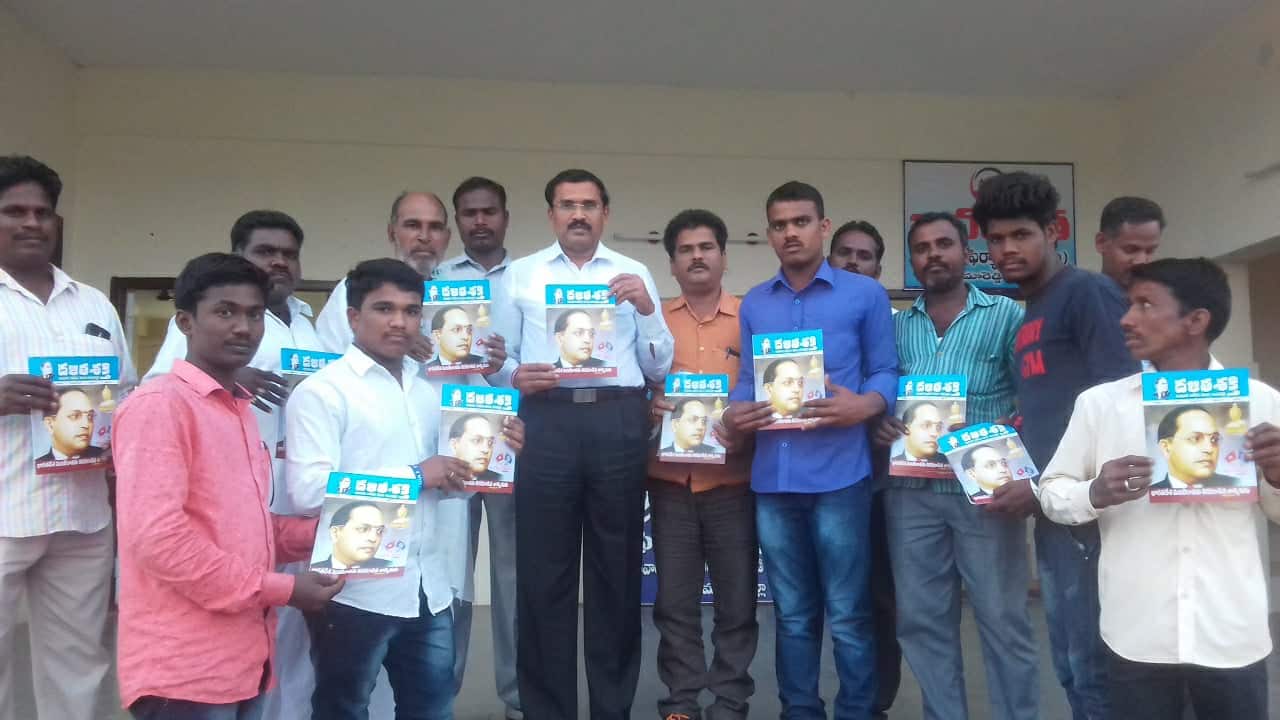 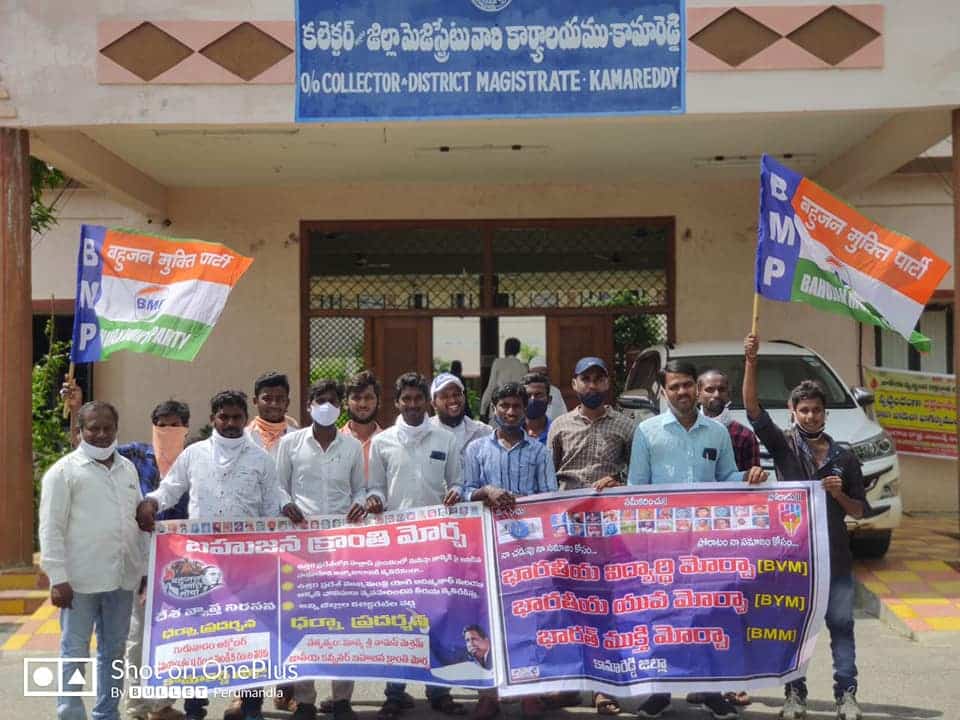 Joined in the BMM