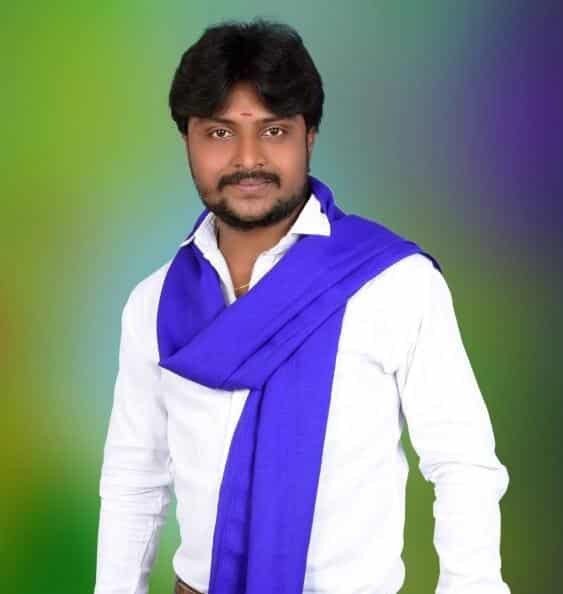 Gaddam Harish is the Korutla Constituency President of the Telangana Dalit Samikya Praja Samithi of Jagtial in Telangana.

On the 13th of June 1991, Harish was born to the couple Mr. Gaddam Kondaiah and Mrs. Gaddam Laxmi in the Village of Korutla in Jagtial District in the Indian State of Telangana.

In the year 2006, Harish acquired his Secondary Board of Education from Sri Saraswathi Shishu Mandir located at Korutla in Jagtial District and completed his Intermediate course in 2008 from Government Junior College in Jagtial.

He attained his Graduation of Degree in 2011 from Rashmidhar Teja Degree College in Korutla of Jagtial District.

After the accomplishment of his Education, Harish established the Telangana Dalit Samikya Praja Samiti to fight against the categorization of Scheduled Castes Categories into A, B, C, D groups.

Since the day of establishment, Harish has been representing as the President of the respective organization to provide services to bring a solution to the problems faced by people and to continue his duties and serve them all the way.

After receiving the authority and performing every activity as his responsibility for the welfare of the people, Harish has taken part in the setting up of Telangana Chindu Hakkula Porata Samiti and serving as the One of the Founder of the Organization by doing his part to mitigate the difficulties experienced by people.

To spread awareness about the mission and vision of the Porata Samiti, Many awareness camps have been conducted in the locality and striving hard to preserve or restore the dignity of Dalit.

Harish said there was no response today from KCR, which had said he would hand over 3 acres of land to each of the SC and BC people and promised that he will make a Dalit a Chief Minister.

He denounces the sufferings and abuses of Dalits and struggles for their dignity in society, as well as for the protection of Dalit lands that have been unlawfully taken over by the landlords. 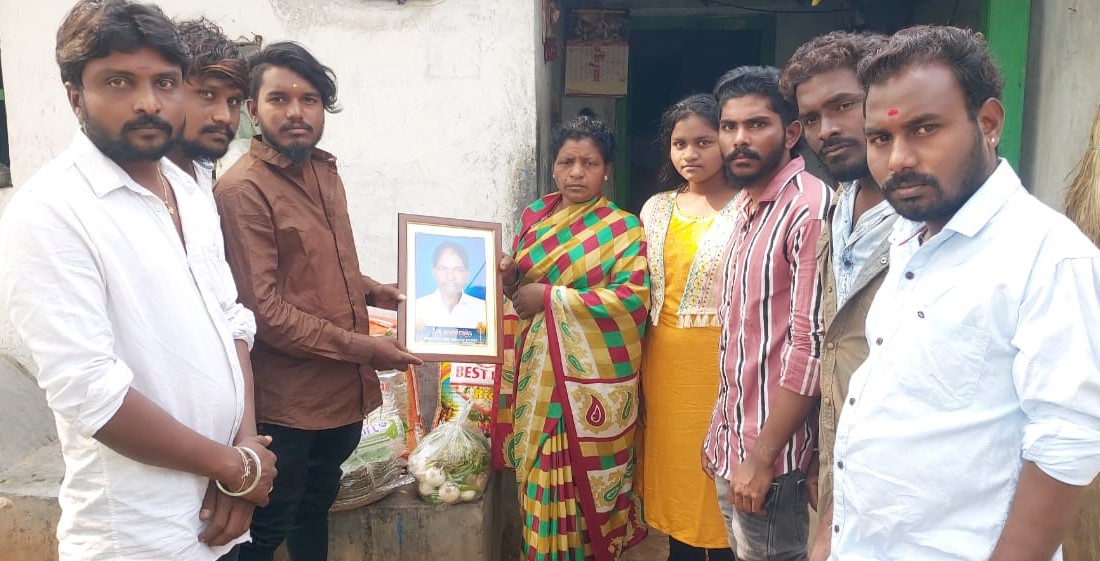 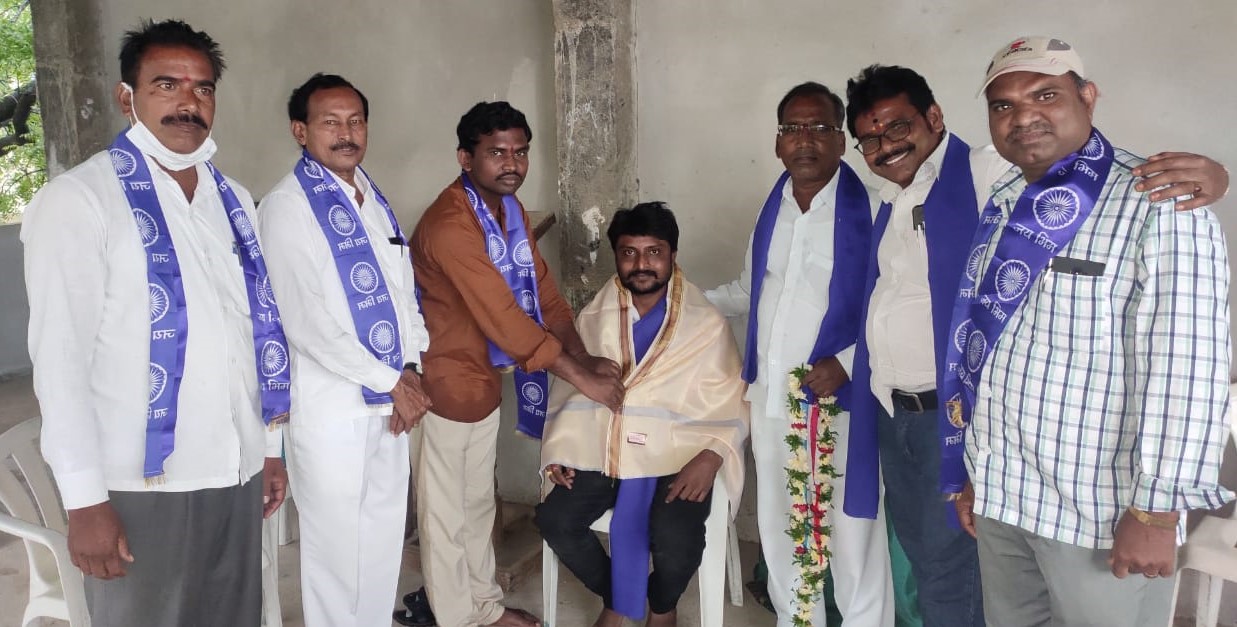 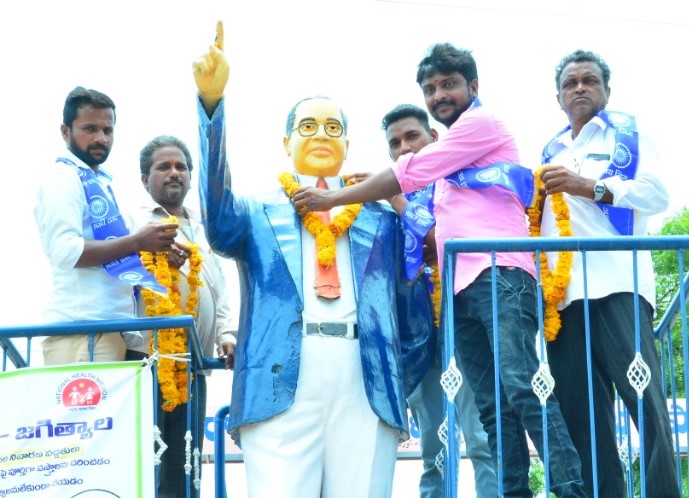 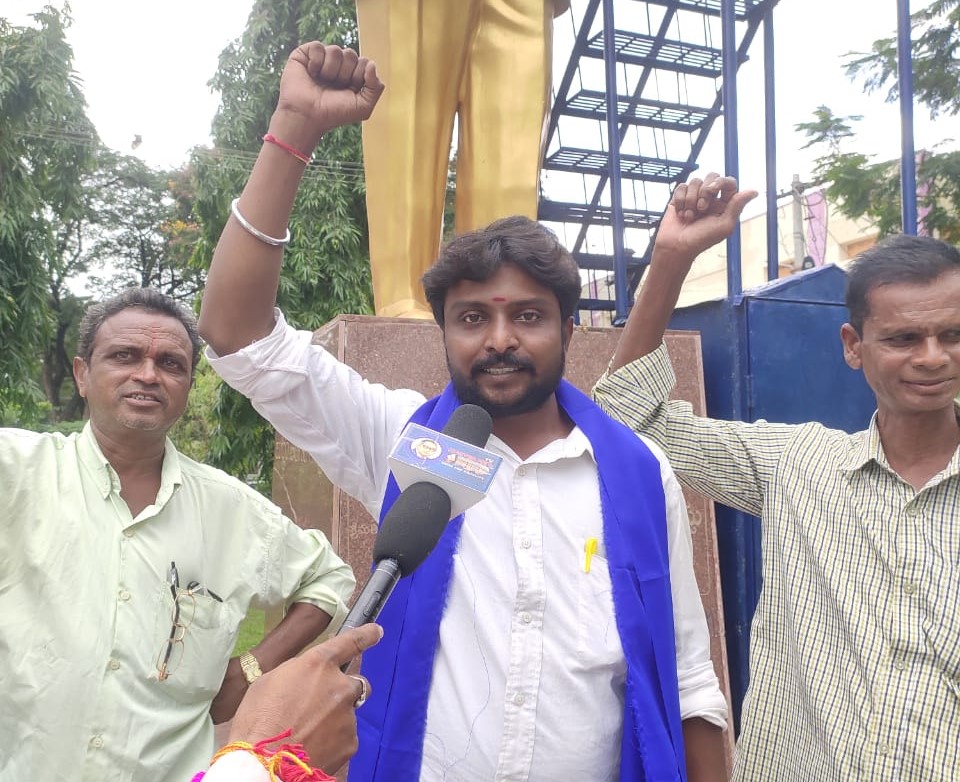 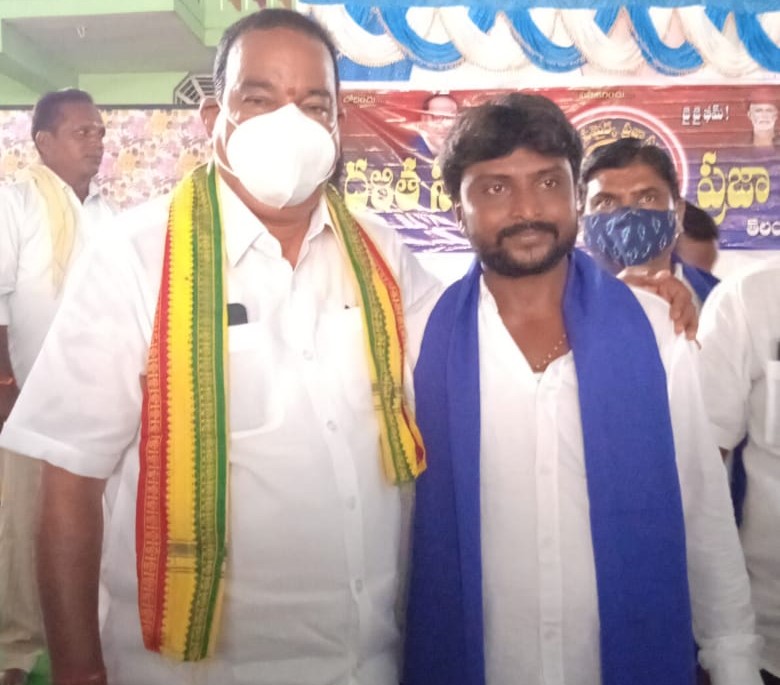 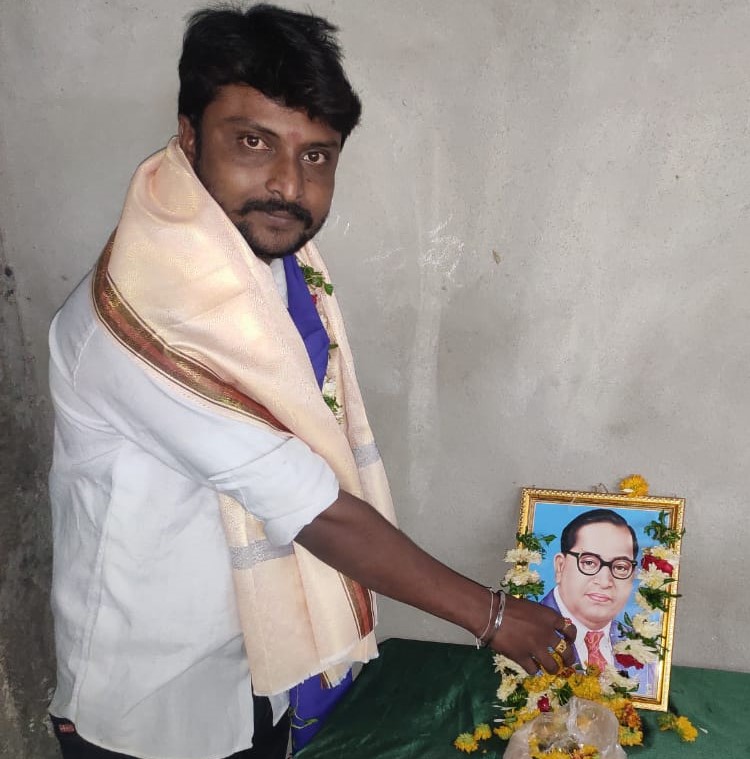 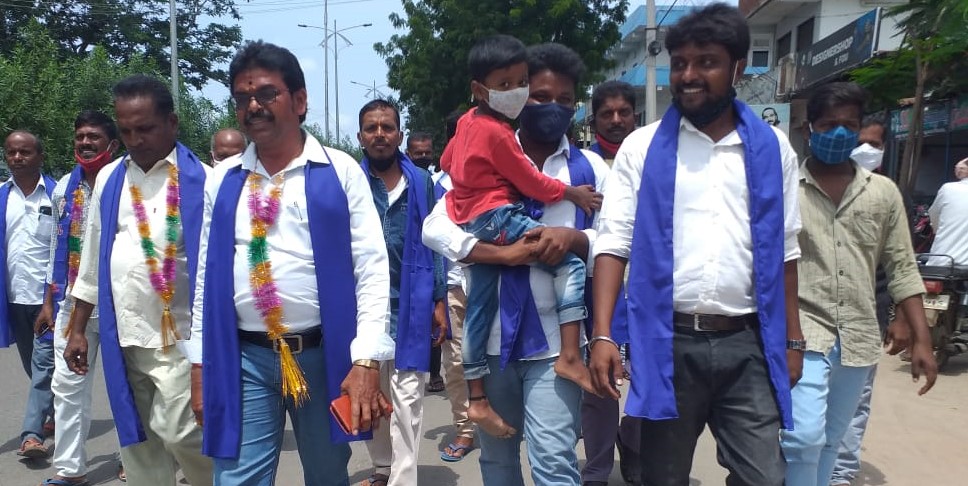 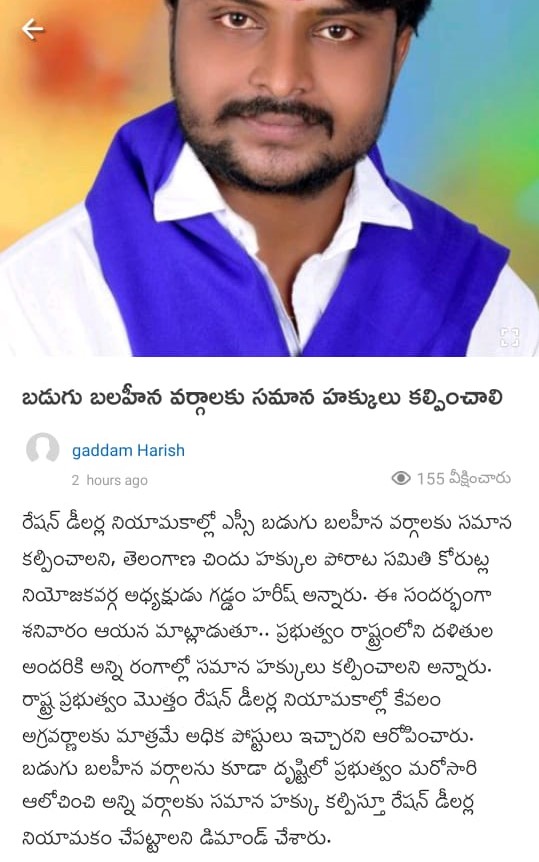 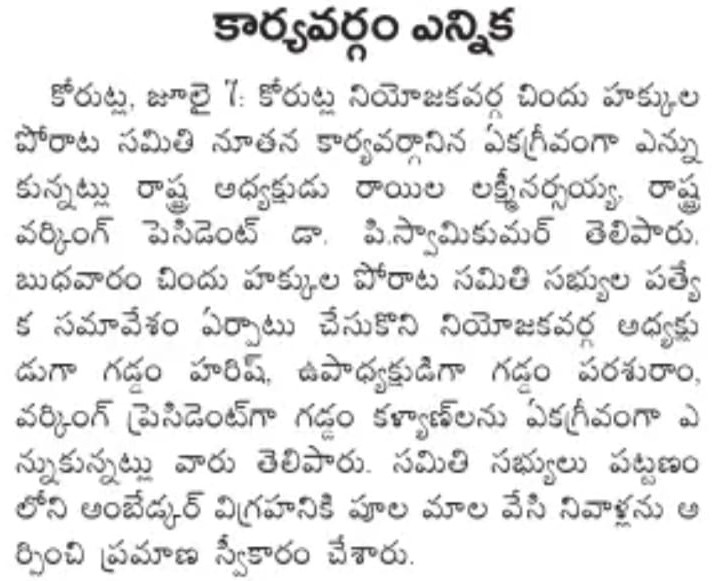