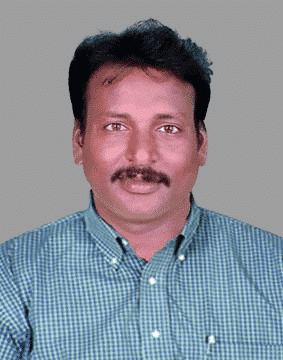 Gaddala Sivaji Mass is an Indian Politician and current President from Mass Organization and Udyogula Paatlu Editor (Mass Magazine) from Ongole in the respective state of Andhra Pradesh.

On the 15th of September 1979, he was born to a couple Mr.Jeevarathnam & Mrs.Jayamma, and grown up in the census town of Karavadi in the district of Prakasam from the Indian States of Andhra Pradesh.

In the year 1994, he studied his Secondary Board of education from ZP High School resided at Karavadi

Later, he went on Undergraduate from Dr. Ambedkar Junior College located at Tenali, Guntur, and completed it in the year 1996.

Further, he acquired ITI (Industrial Training Institute) from Sri Venkateswara College. Since going to Dr.BR Ambedkar Open University placed at Ongole, he attained a bachelor’s degree and completed it in the year 2002.

After the conclusion of his higher education, in the year 2002, he commenced his political journey by joining the Communist Party of India (CPI) which is a political party in India.

For his constant dedication and Sincerity in the same year i.e in 2002, he was appointed in the designation as CPI-AISF District General Secretary and worked hard for the welfare of the people in between yearS 2004.

Recognizing the work that Sivaji was doing for the People, in the year 2010 he has been upgraded to his position as CPI-AIYF District General Secretary from Ongole to provide more services by continuing his duties and serve people all the way till 2015.

Later on, For his constant dedication and efforts for the welfare of the people in 2013 Sivaji was designated with the Position of Udyogula Paatlu Editor (Mass Magazine) and working hard to put an end to the problems and inconvenience of humankind up to 2018. 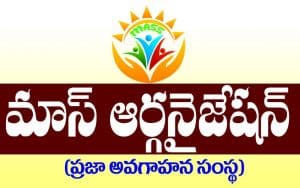 He is a staunch believer that every individual should engage in social work that builds a sense of patriotism in their souls and one should constantly try to influence people around them by emphasizing that one is indebted to society.

Sivaji has been used to being served since he was a teen and on the 21st of October 2016, he established a MASS ORGANIZATION in the state of Andhra Pradesh. Since the day of establishment, he imparted a sense of affirmation and a desire to serve the organization by constantly attempting for the well-being of the society and articulating his views of service.

For the recognition of his services and honors, he has been remarked as FOUNDER & PRESIDENT of the respective Organization.

Despite handing over responsibilities and working hard for the welfare of the people in the positions assigned to him, in the year 2018 Sivaji has been appointed in the admirable position as AP Editor and Journalist Union district President with the purpose of addressing the people’s political requirements while also presenting a modest service.

From the date of joining, till now he has been working incredibly and worked hard for the welfare of the people, constantly striving for the development of the society, and has rendered desperate services to society through the designation he has been appointed. 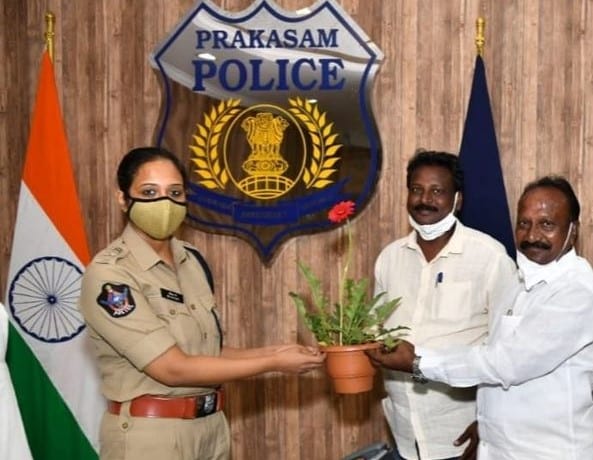 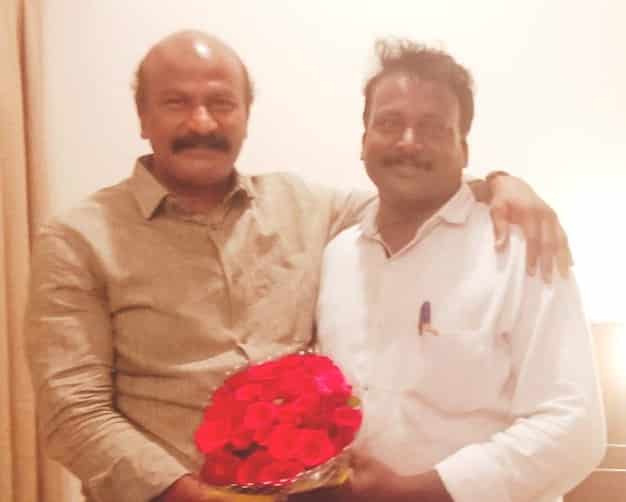 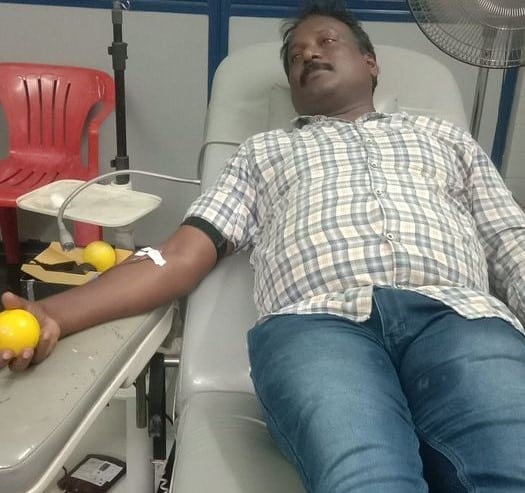 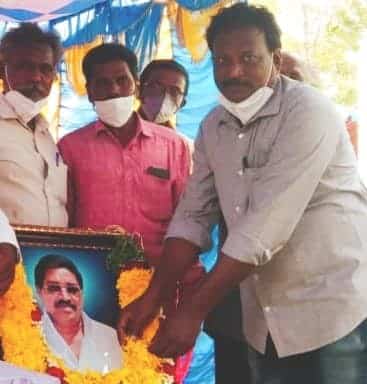 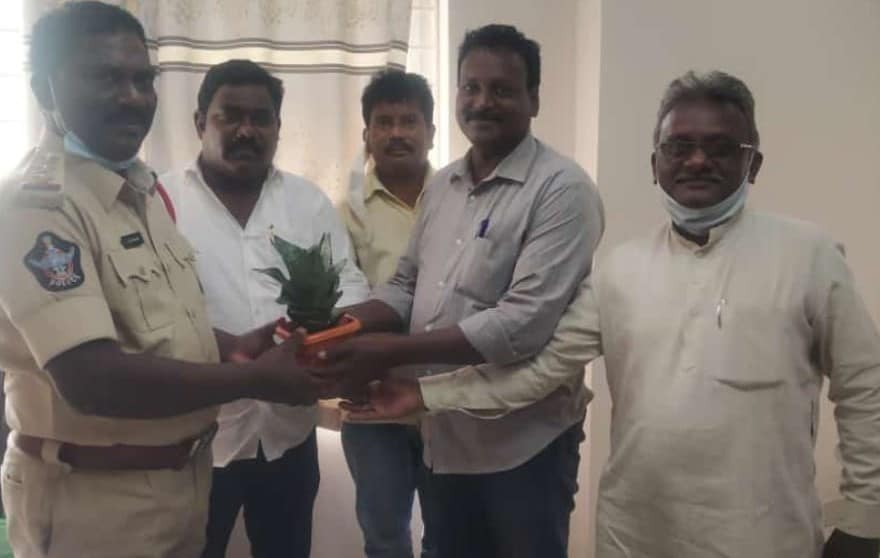 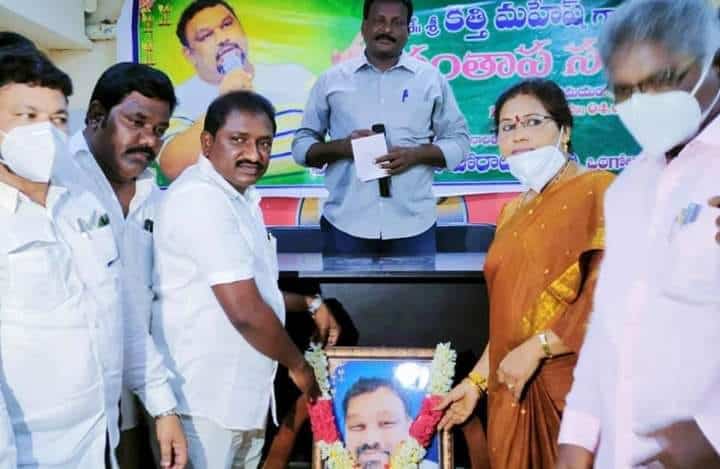 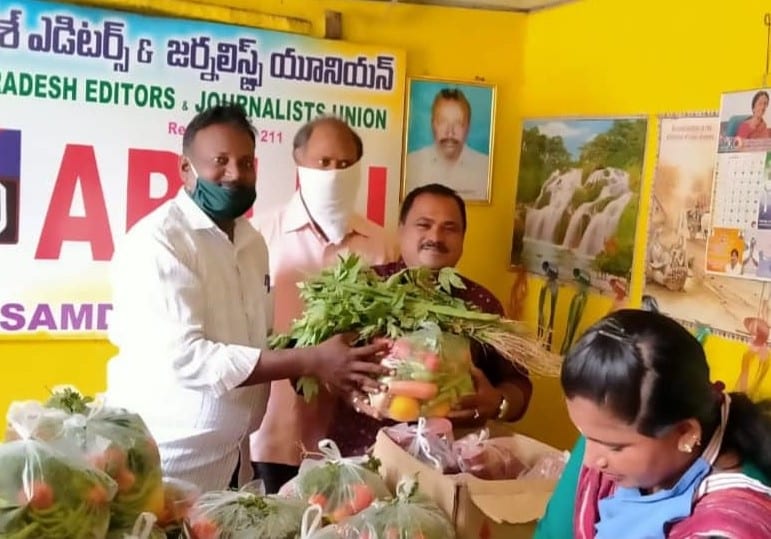 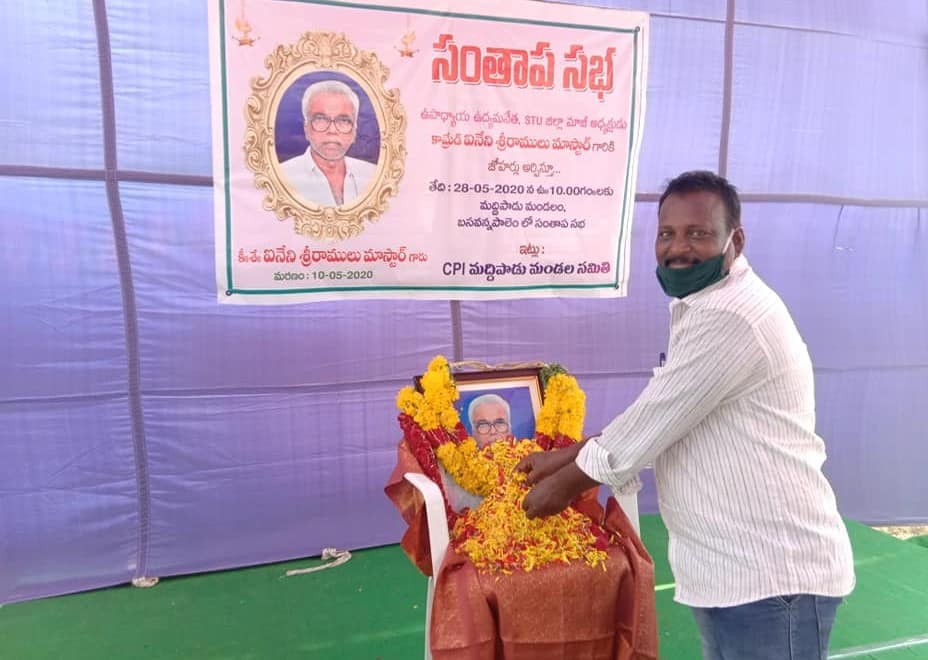 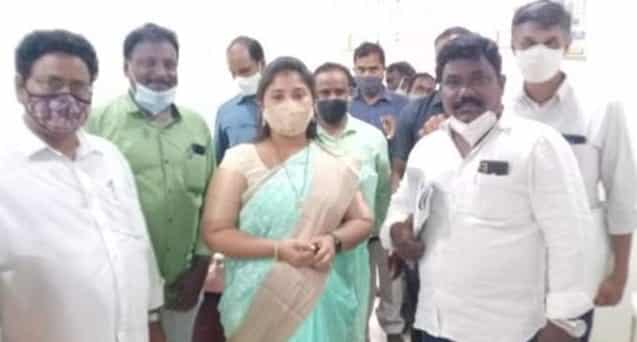 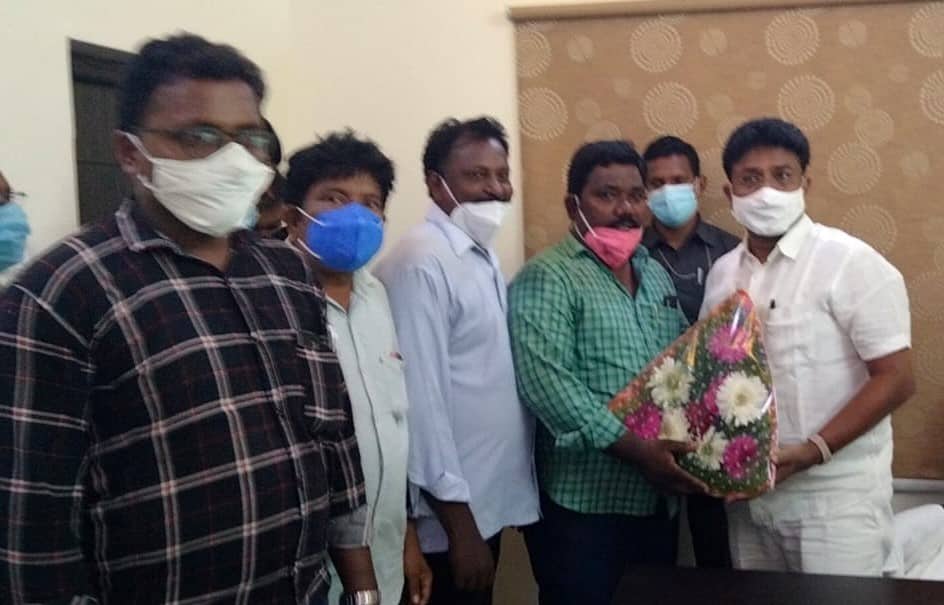 On the Occasion of  Wedding 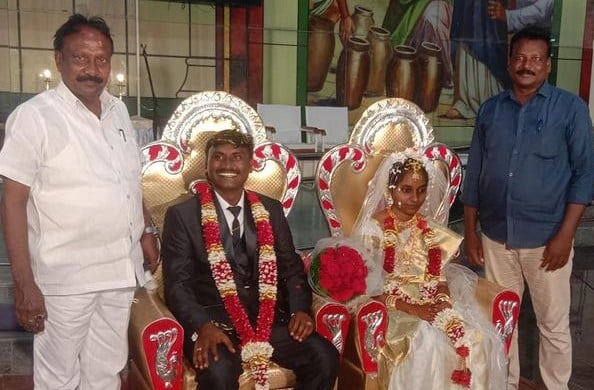 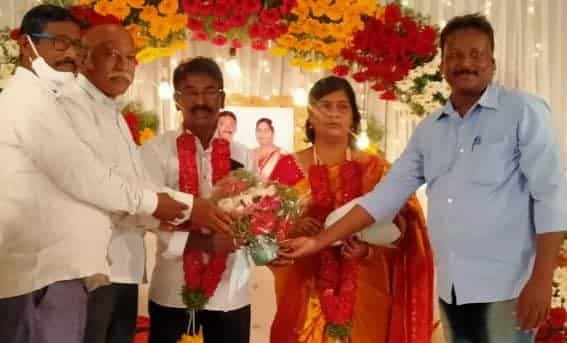 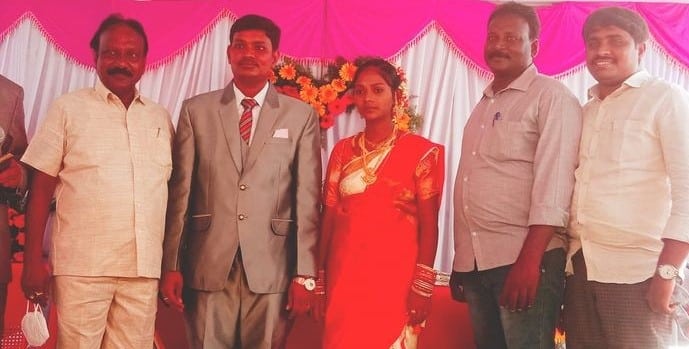 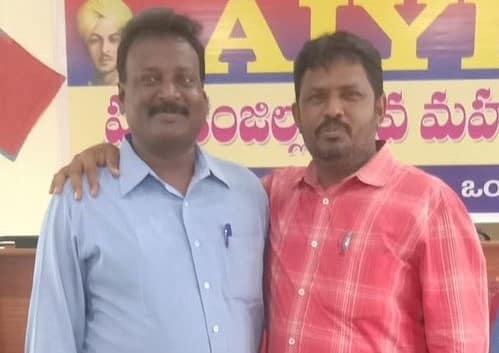 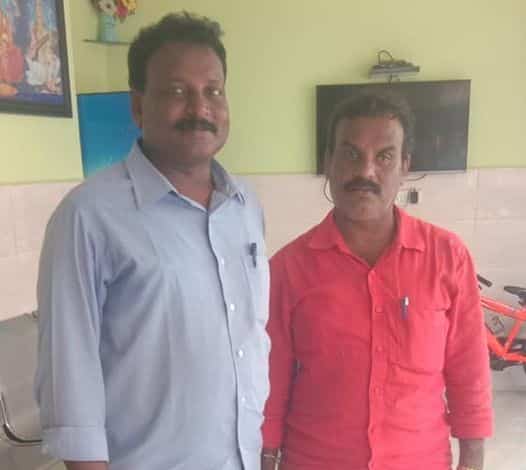 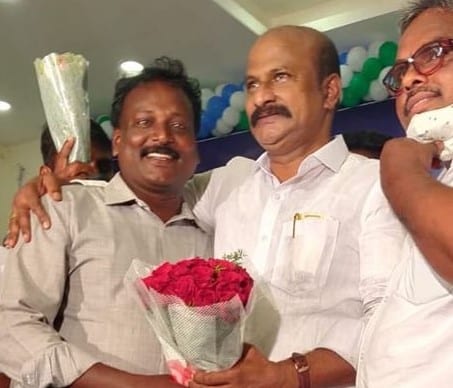 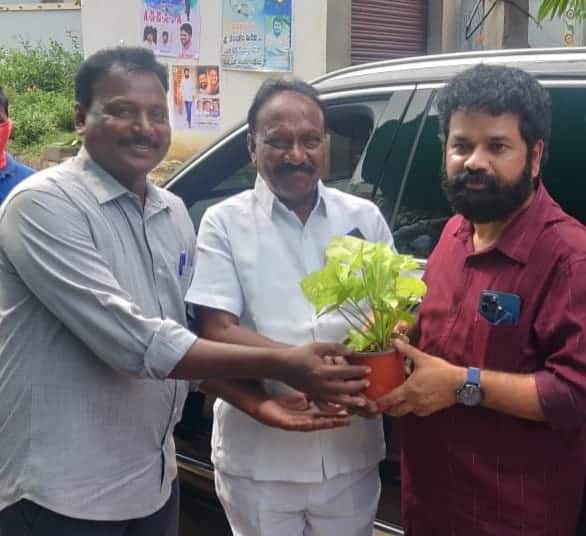 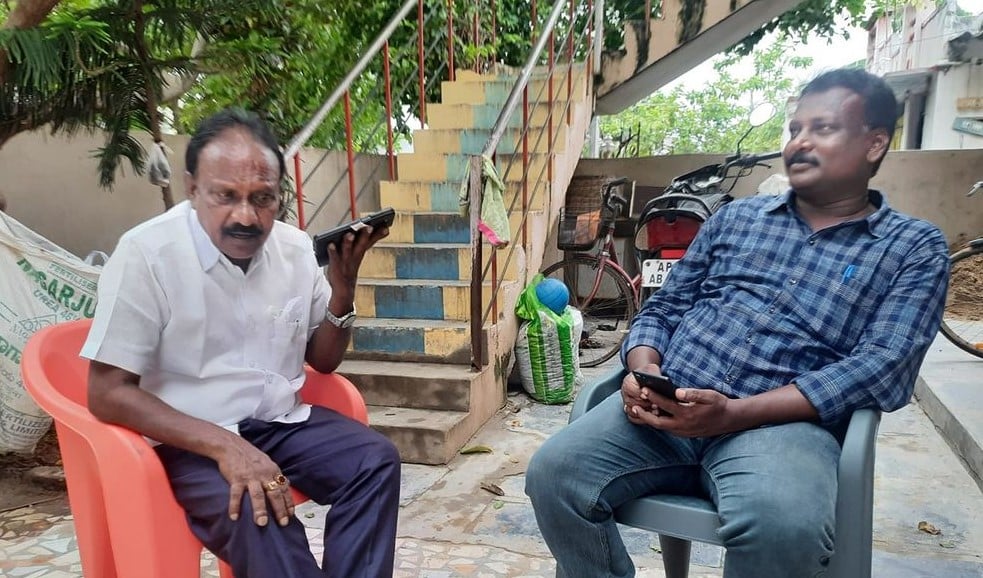 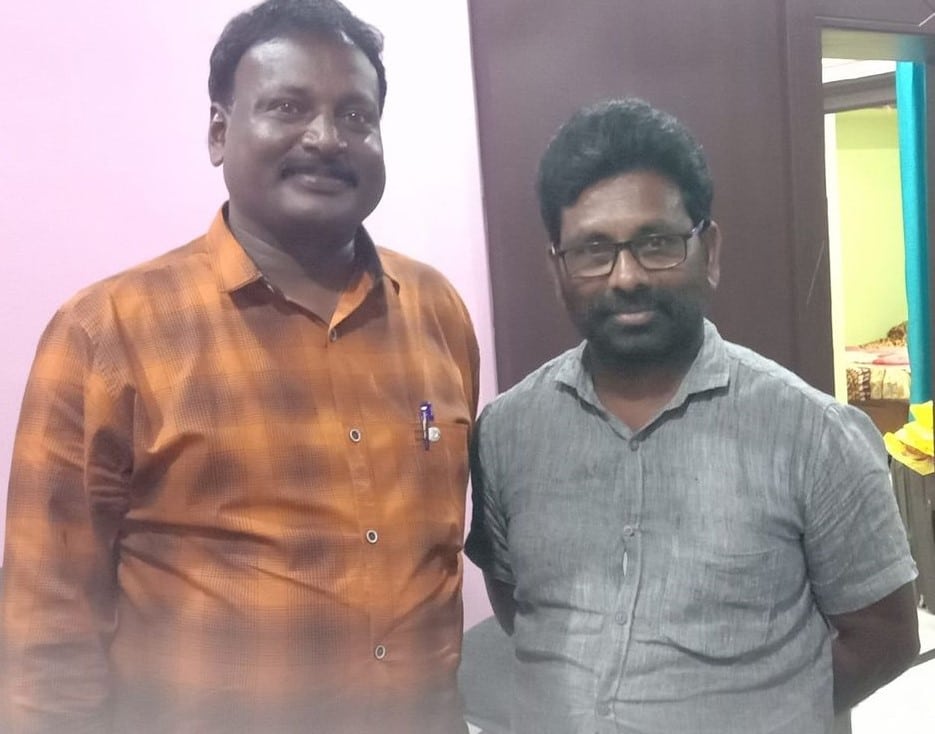 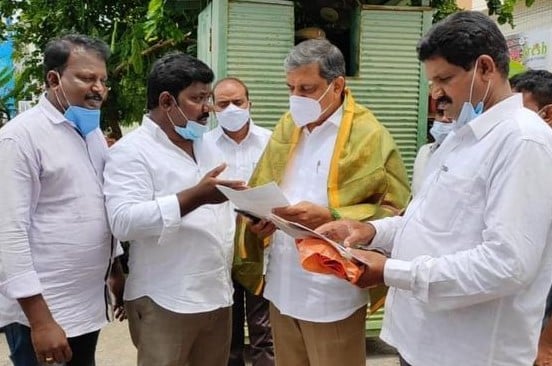 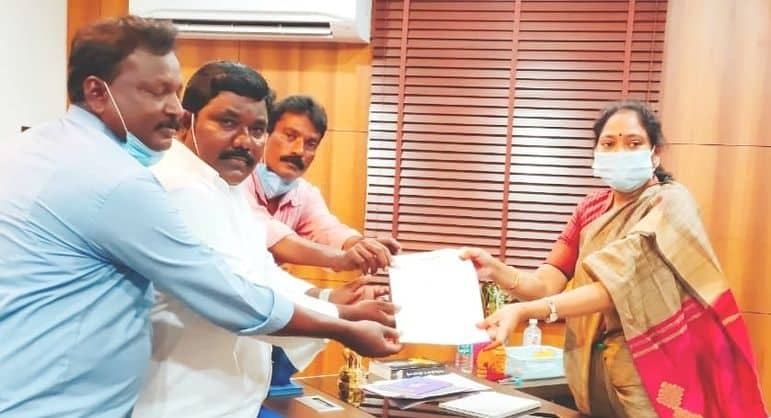 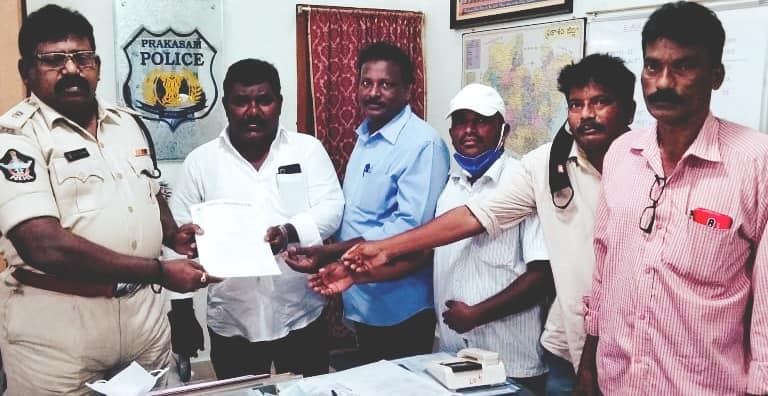