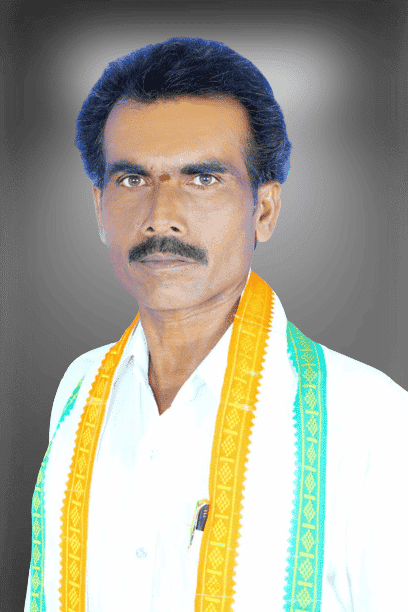 Gadda Raju is a Congress-affiliated Indian Politician. He is a renowned INC leader with much political experience. He currently holds the designation SC Cell Mandal President of Tadwai, Kamareddy district, Telangana state.

On 21st February 1981, Raju was born to the couple Balaiah and Bashavva and was raised in Demi Kalan village, Tadwai Mandal.

In 1979, Raju obtained his Board of Secondary Education at Zilla Parishad high school, situated at Demi Kalan village.

Raju was a staunch supporter of the Former President of the Congress Party Sonia Gandhi from his early days, and this led him to join the Congress party. In 1995, Raju officially joined the Indian National Congress(INC) party.

He was recognized as a Party Active Member by the authorities who recognized his ability to support the people in all possible ways at any given time as a social worker and party worker. The residents of Demi Kalan elected Raju as Village President in 1997 in recognition of his pure effort and constant dedication.

He rendered his services as Director of the Co-operative Bank Society from 2013-2021.

During his 15year tenure as Association’s Village and Mandal President, he rose to become one of the most powerful leaders in the Mandal itself. In 2021, Raju becomes SC Cell Mandal President of Tadwai, Kamareddy district.

On the occasion of his appointment as SC Cell Mandal President, Raju said that he would work to the best of his capacity for the Congress Party’s triumph and swore that he would go ahead with the party’s welfare in view. He expressed his heartfelt gratitude to party leaders for choosing him as Mandal President.

Raju’s Contribution to the Public During the Pandemic:

Raju came forward to assist people who had been affected by the lockdown by giving vegetables and fruits to villages, the homeless, and Municipality employees while following the procedures in place and distributing Covid Kits to the members who were afflicted with the appropriate sickness while in their home quartine.

An awareness demonstration was performed to raise awareness about social distance and the need of taking precautionary steps in an attempt to eliminate the Corona Epidemic from occurring. 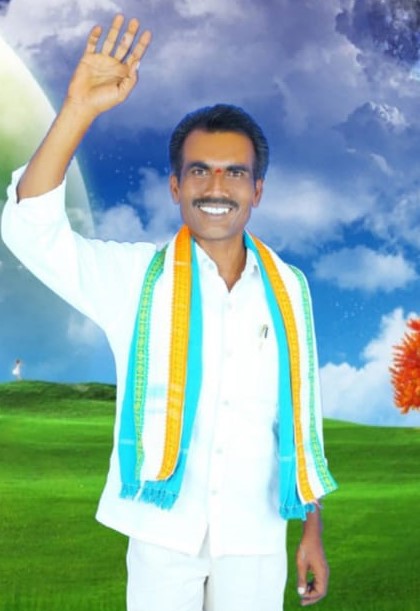 Joined in the Ambedkar Youth Association