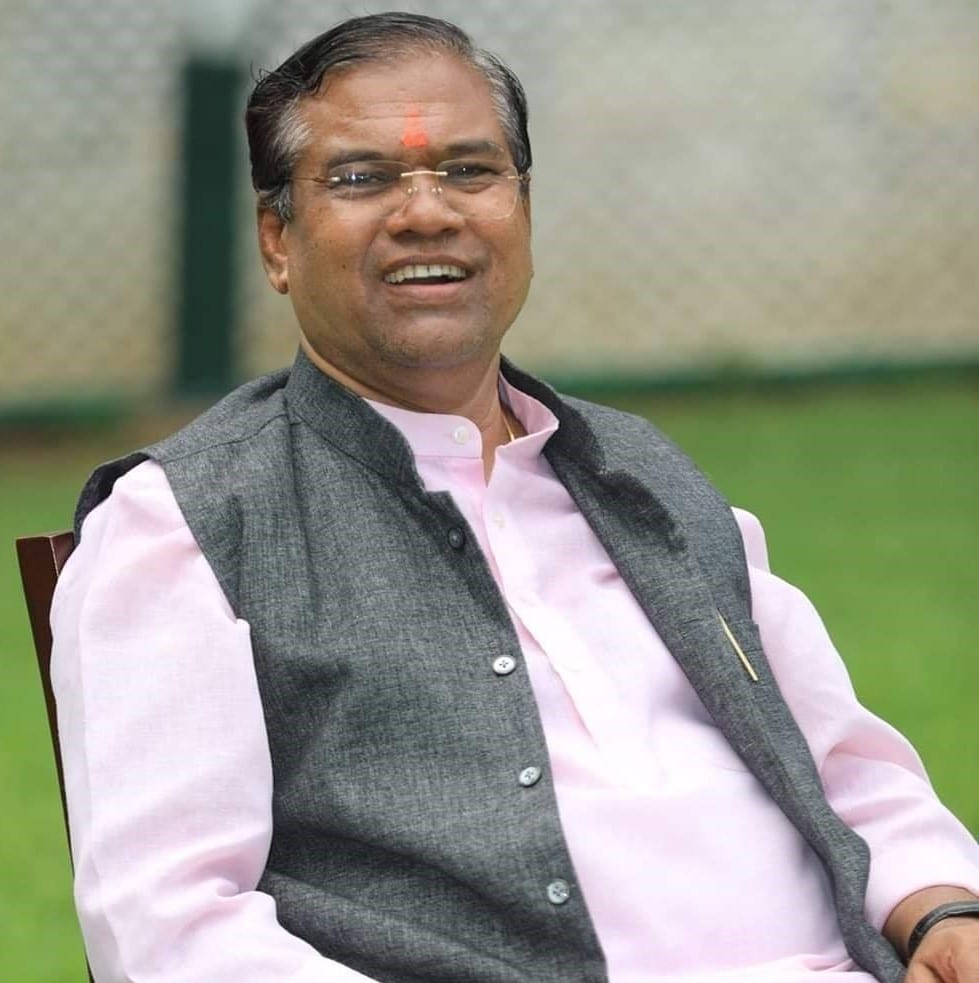 Faggan Singh Kulaste is the Union Minister of State in the Ministry of Steel. He was born on 18-May-1959 to Shoban Singh Kulaste. He completed his early education from Mandla College and completed B.Ed and LLB. He attained his post-graduation in MA from Dr.Hari Singh Gour University in 1982. Faggan Singh married Savitri Kulaste.

In 1996, He was elected to Eleventh Lok Sabha by defeating Mohanlal of Congress from the Mandla constituency. Later he selected as Member of Committee on the Welfare of Scheduled Castes and Scheduled Tribes, Member of Committee on External Affairs. He was the National Secretary of BJP also appointed as Vice-President of Akhil Bhartiya Adivasi Vikash Parishad, Delhi. In 1998, He was Re-elected to Twelfth Lok Sabha for a second term from the same constituency also elected as Patron of Akhil Bharatiya Gond Sangh. He again won Loksabha Election from the Mandla constituency by defeating Devendra Tekam of the Congress party in 1999. He became the Union Minister of State of Parliamentary Affairs just for two months also served as Union Minister of State for Tribal Affairs.

He was the Vice-President of Akhil Bhartiya Adivasi Vikash Parishad, Madhya Pradesh in 2000. In 2004, He was elected as Member of Fourteenth Lok Sabha and appointed as National President of BJP Scheduled Tribe Morcha. 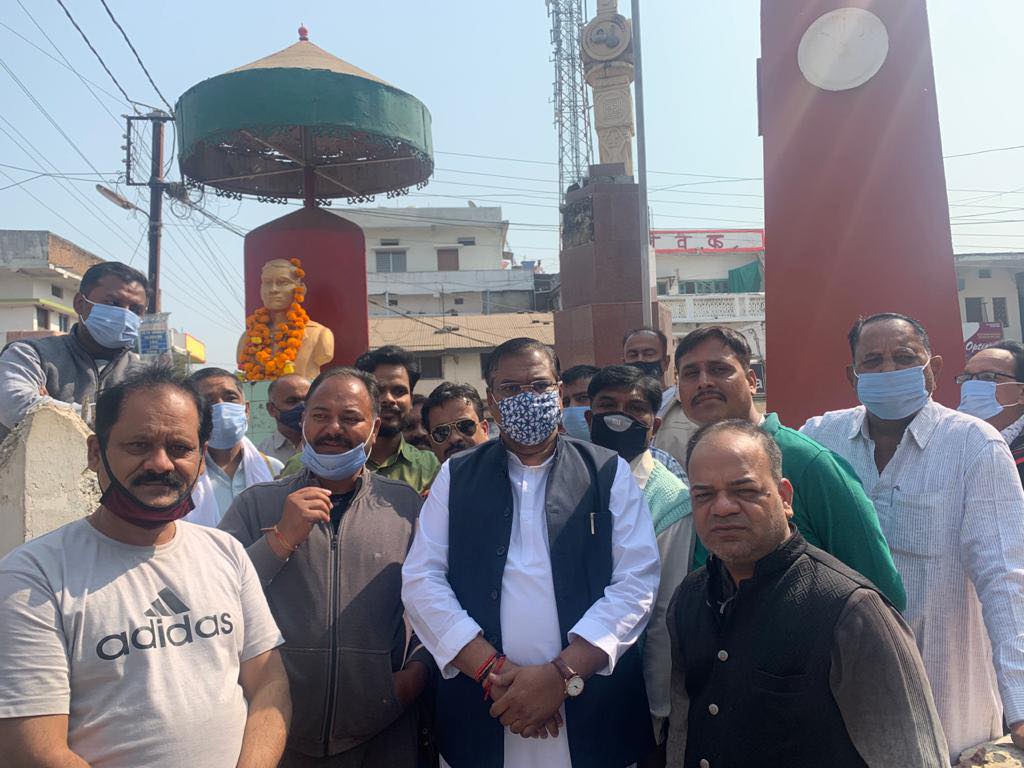 Regards on the birth anniversary of the August revolutionary hero Amar Shaheed Uday Chand Jain Ji of the Mandala district of the country’s freedom movement, the country will always remember his sacrifice for India’s freedom. 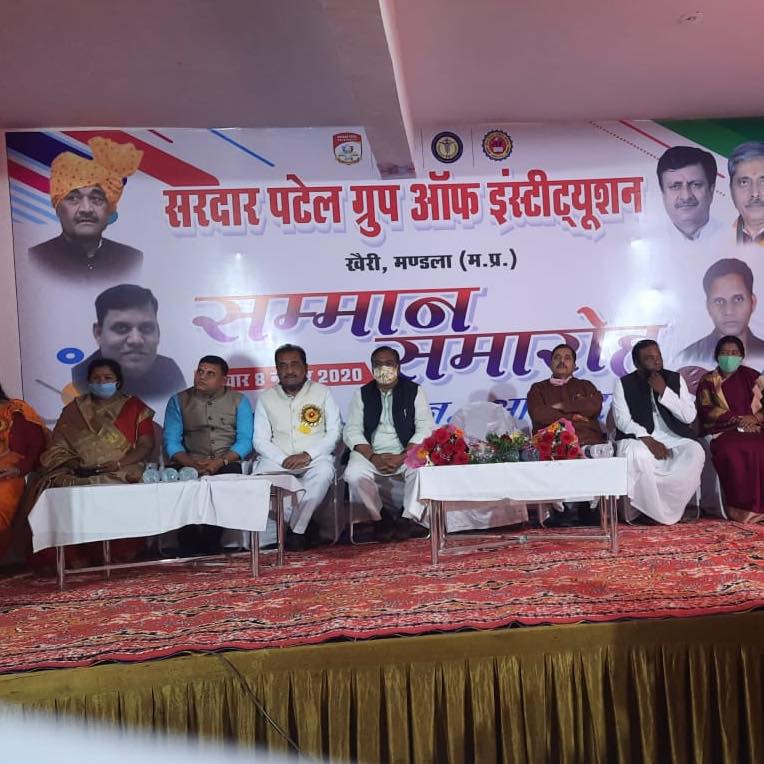 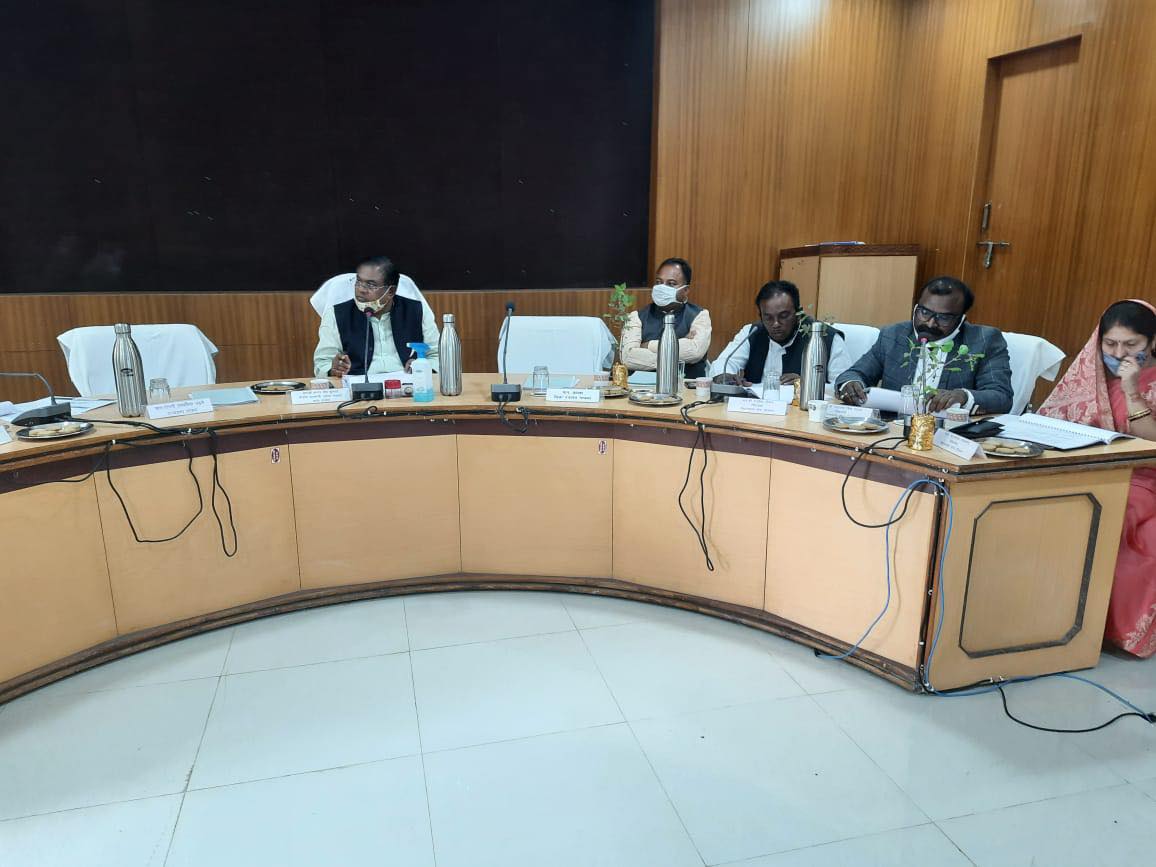 Minister Faggan Singh presided over the meeting of the Mandal District Planning Committee. 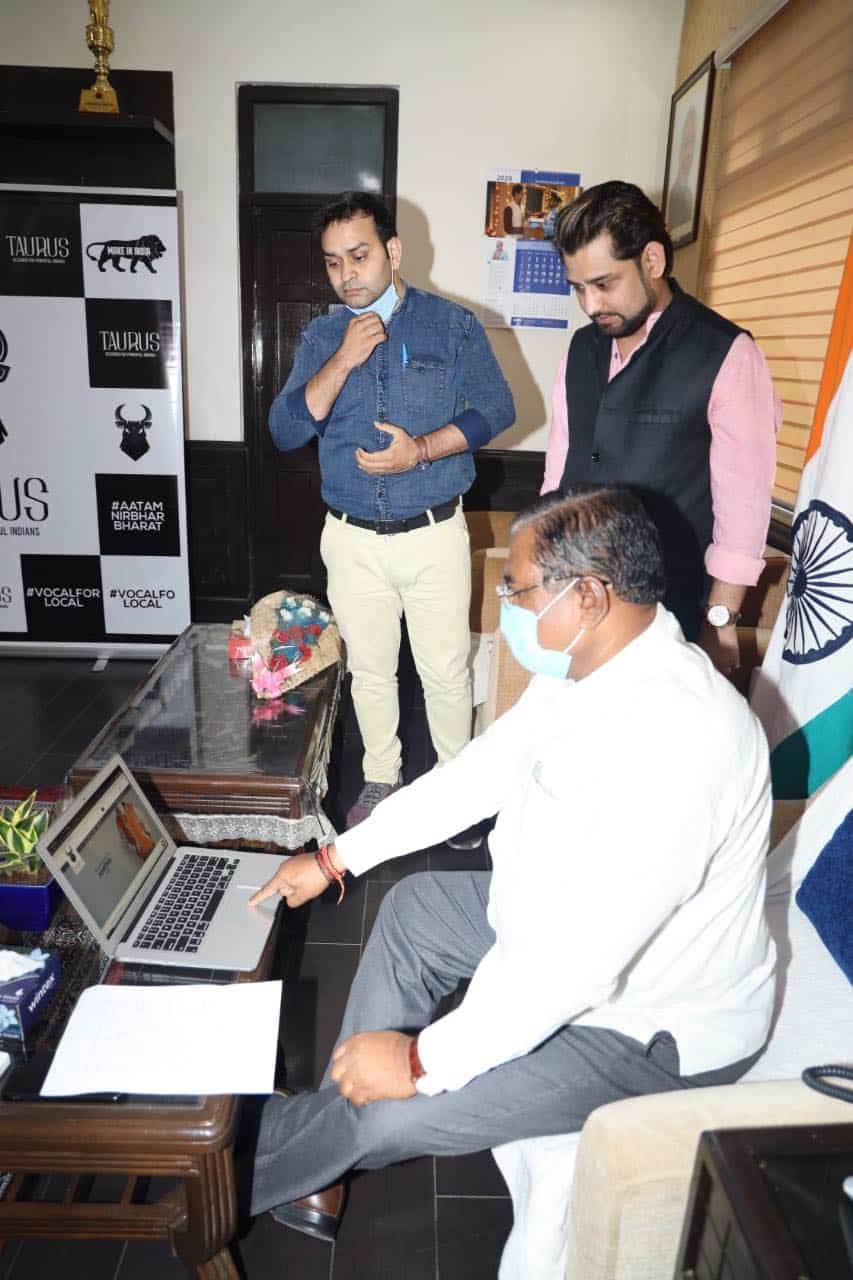 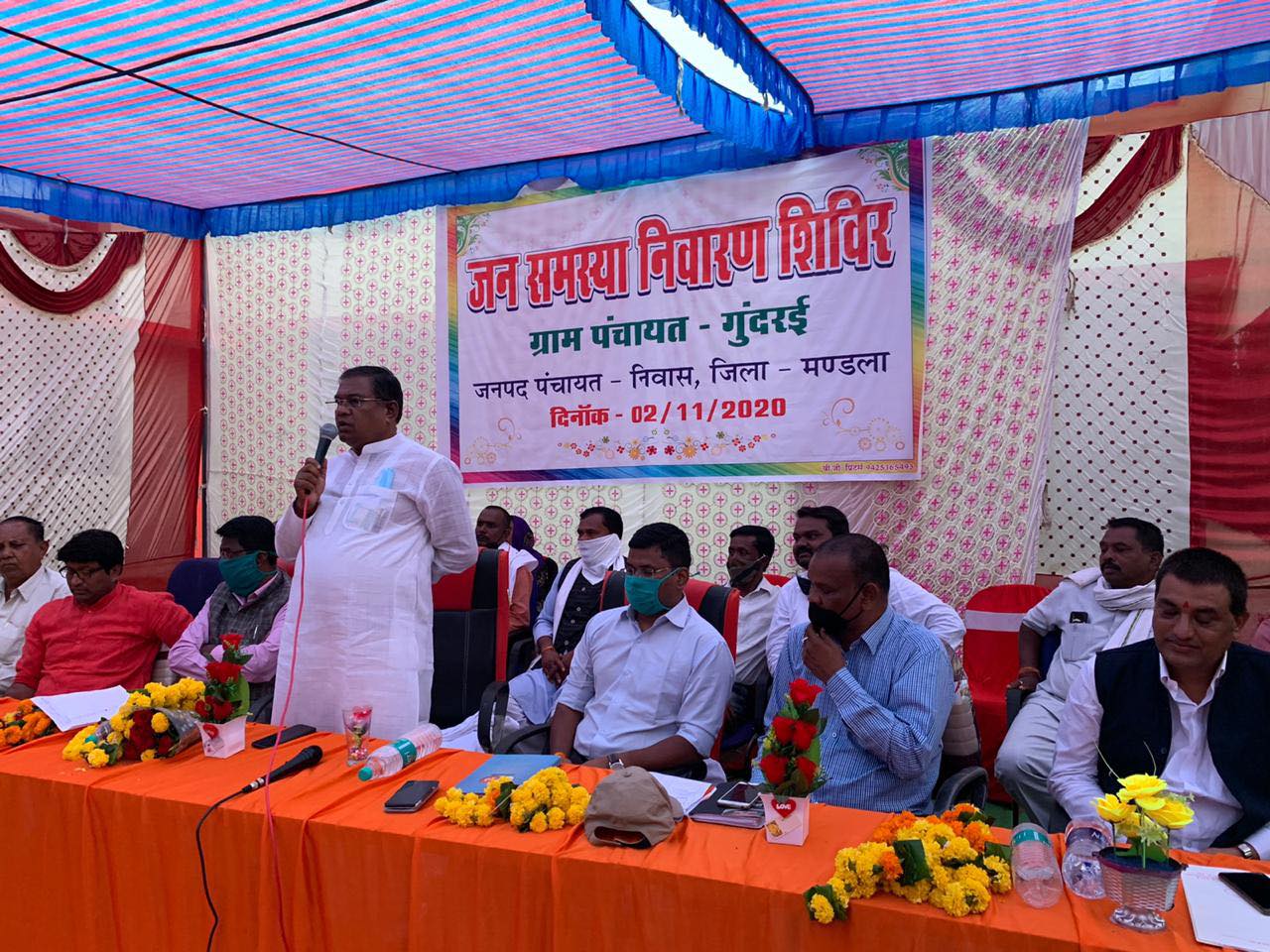 Minister Faggan Singh participated in the public problem-solving camp organized in the Gundalai village of Narayanganj block at the residence assembly of Mandala parliamentary constituency and congratulated the administrative officials for solving the problems of the people who came. 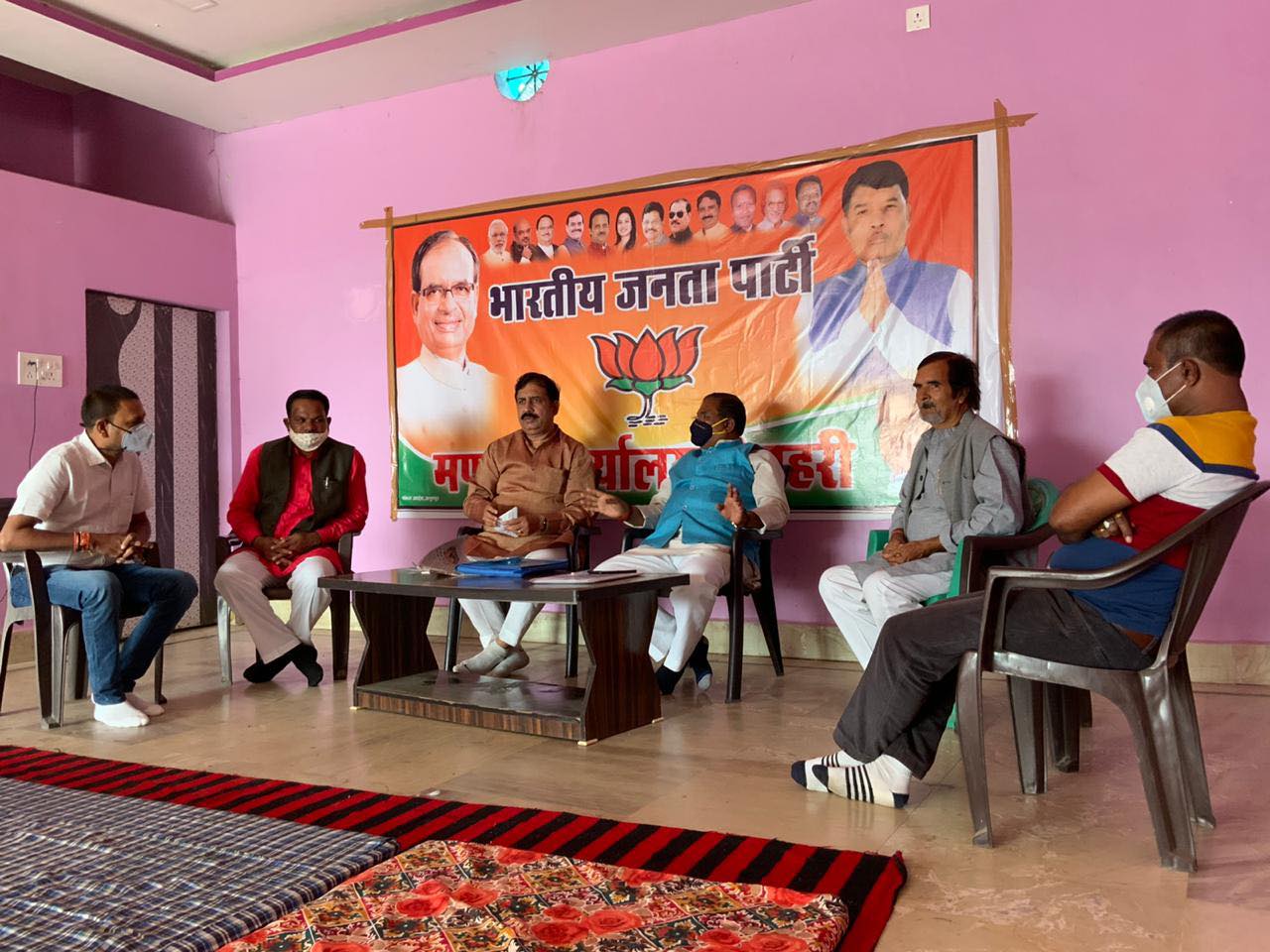 Minister Faggan Singh discussed with the workers at the BJP office in Jaithari in favor of Bharatiya Janata Party candidate Shri Bisahulal Singh in Anuppur Assembly.

Member of Planning Board

of the Department of Public Health and Family Welfare

Member of Panchayat Board

on Social Justice and Empowerment

on Welfare of Scheduled Castes and Scheduled Tribes

on Coal and Steel

Ministry of Health and Family Welfare

on Social Justice and Empowerment

in the Ministry of Steel