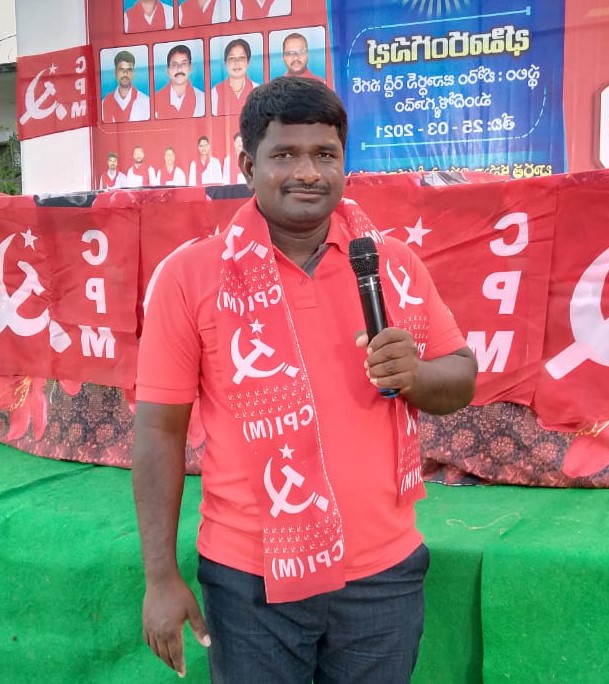 Ettaboina Shekar is the Village Secretary of Mandollagudem, Choutuppal Mandal, and a Leader of the CPI(M) party.

In 2001, Shekar earned his Secondary Board of Education from ZPHS, Chinakondur.

With the belief that politicians alone can stop corruption, bribery, and many other illegal activities in the society and make the country a corruption-free country Shekar entered politics. He joined the CPI(M) party in the year 2000.

In 2018, Shekar took charge as President of the Youth Organization. He has participated in Dharnas, Hunger Strikes, Protests, Rasta Rokos, Bharath bandhs, and the siege of the RDO Office as part of his party’s operations.

Shekar has recently been appointed to the designation Village Secretary of Mandollagudem, Choutuppal Mandal.

DYFI district vice-president Madhu Krishna criticized the central and state governments for completely failing to provide the vaccine to the people, protesting in front of the local government office under the auspices of the community zonal committee. Shekhar, Manoj, and Aavala Shivaji were also present on the occasion.

-He has been successful in solving people’s issues in his political career.

-Shekar protests and holds dharnas against the decisions taken by the government against the people and seeks justice for the people.

-He organized the health camps such as blood donation camps and medical camps in the village.

-As part of Environment Protection Shekar planted plants in the premises of Mandollagudem.

-He conducted village development activities in the village like laying of CC Roads, Digging of Borewells, Putting up Street Lights, Clearance of Drainage systems, and Solving water Problems.

Shekar’s Contribution During the Epidemic Corona:

-Shekhar continued to serve even at times when people were frightened to leave their homes because of covid.

-During the Pandemic Period, he distributed basic necessities such as fruits, food packets, and water bottles to the road siders and also distributed blankets to them.

-He set up a covid helpline center in the village and provided awareness on the corona vaccine.

-He supplied food for the covid victims by home delivery.

-Shekhar would bring oxygen cylinders to the areas where Covid victims were being treated. 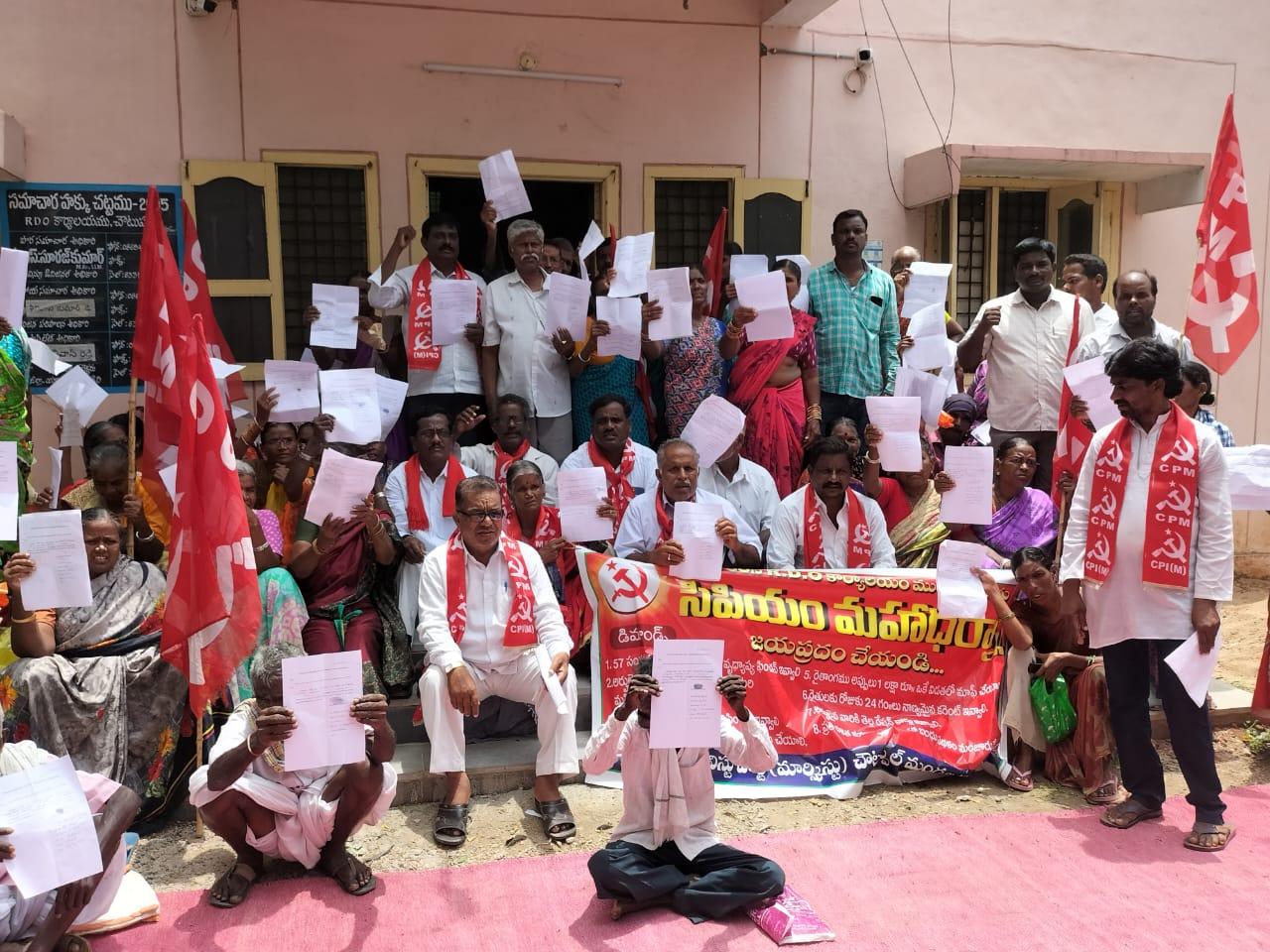 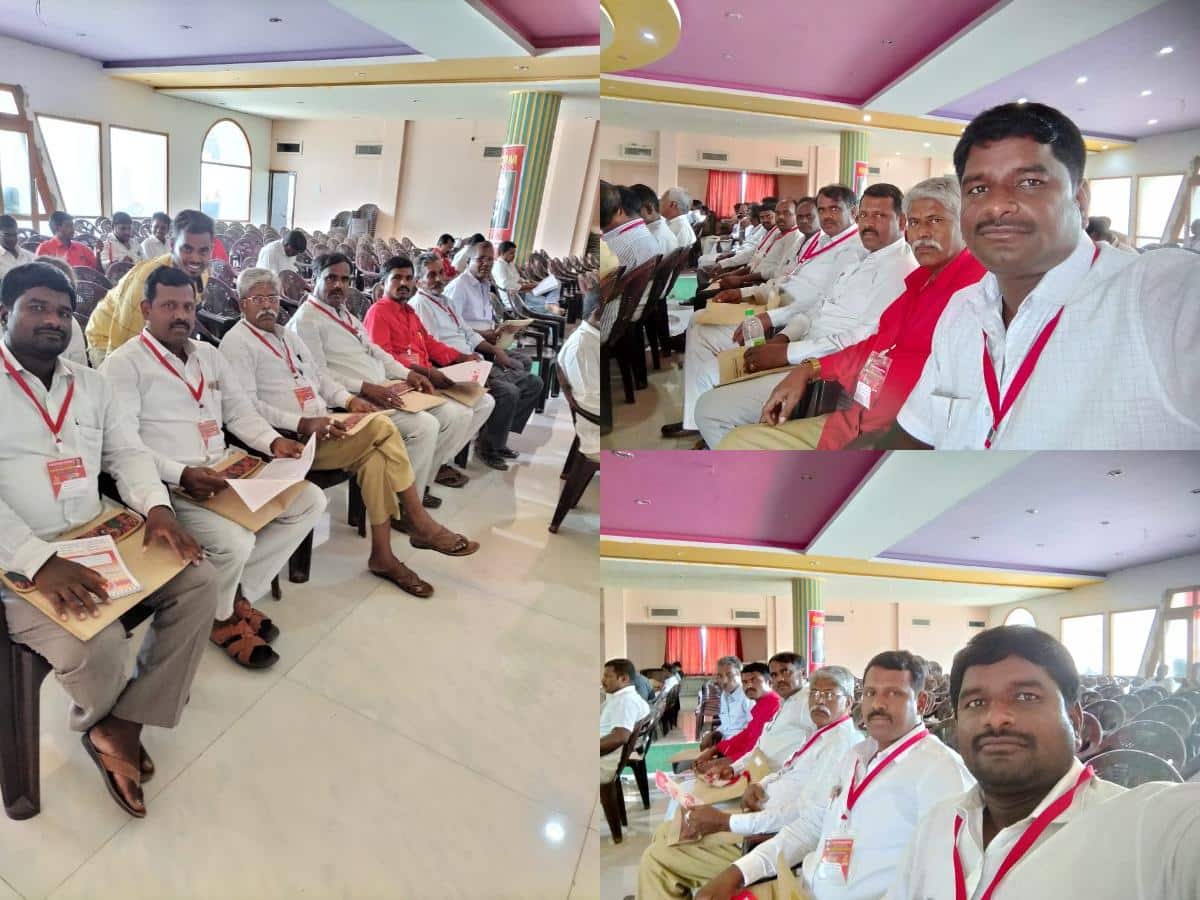 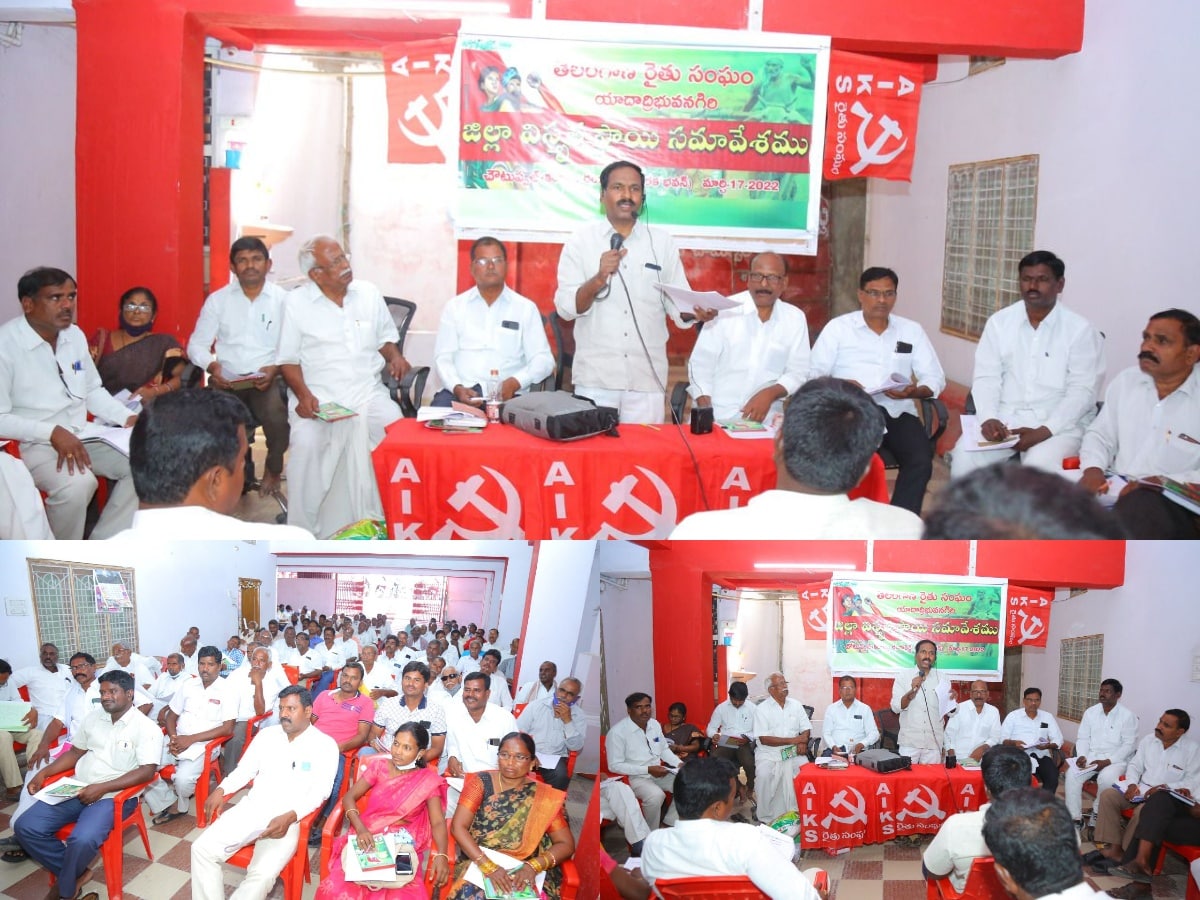 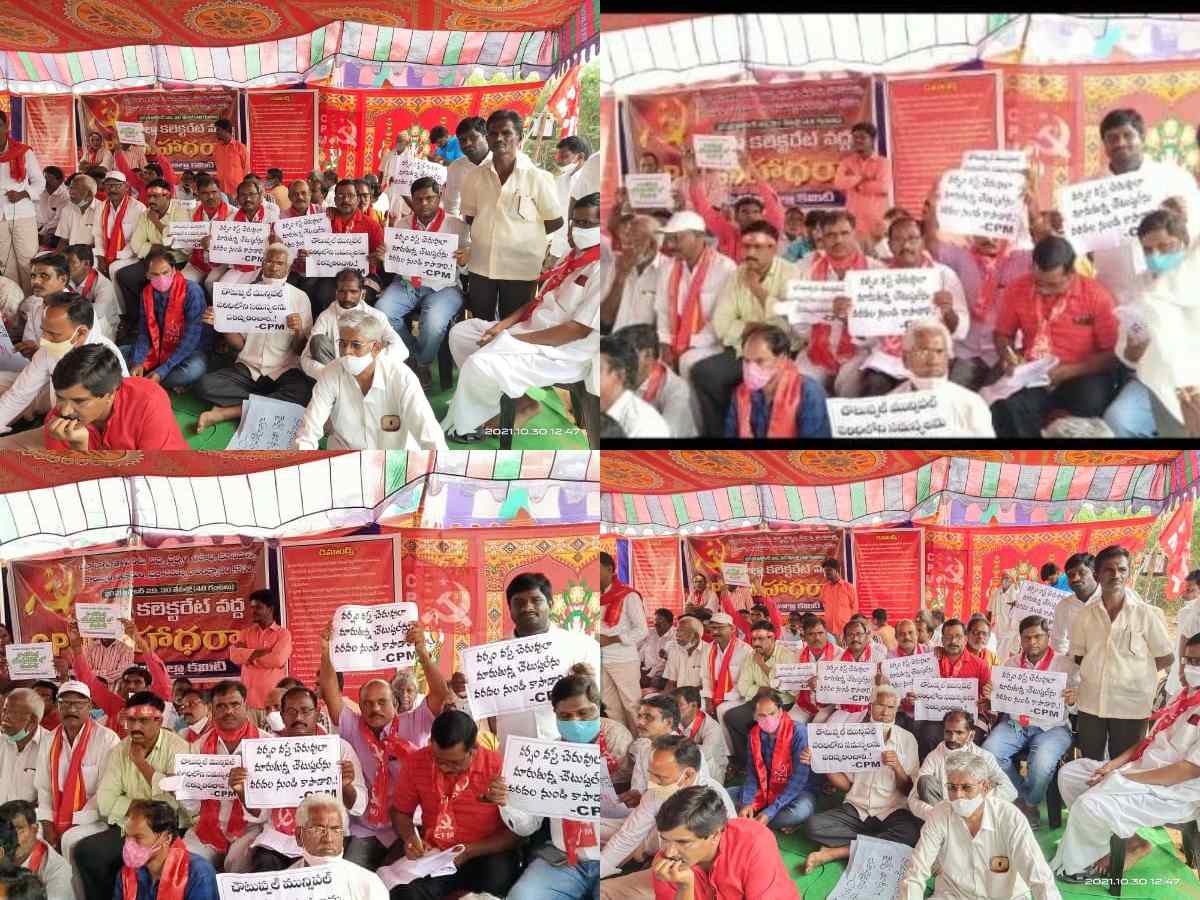 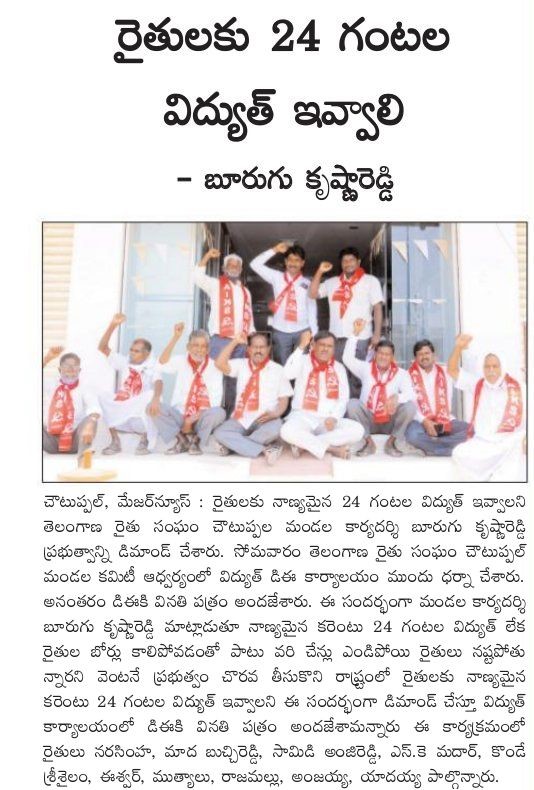 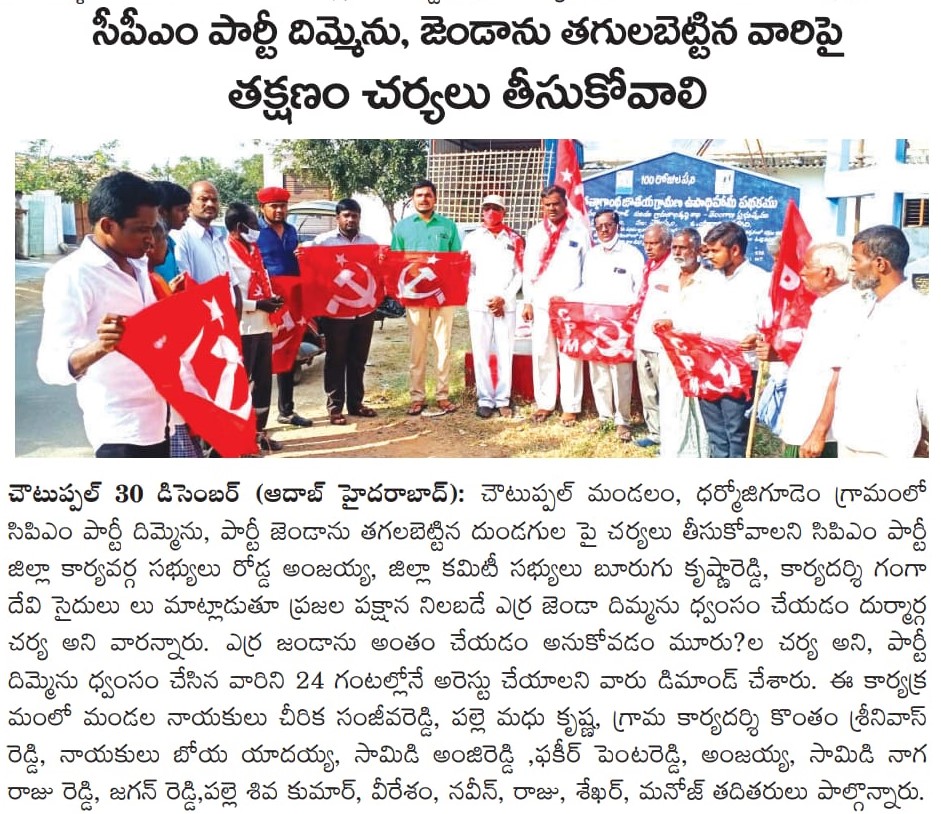 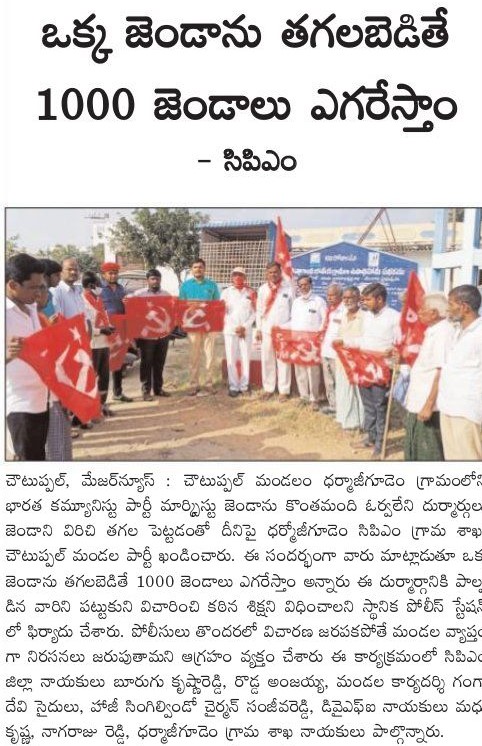 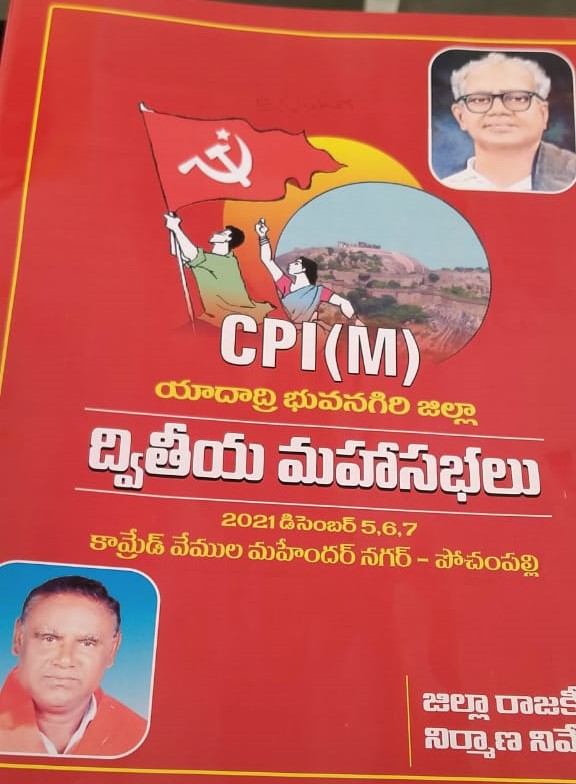 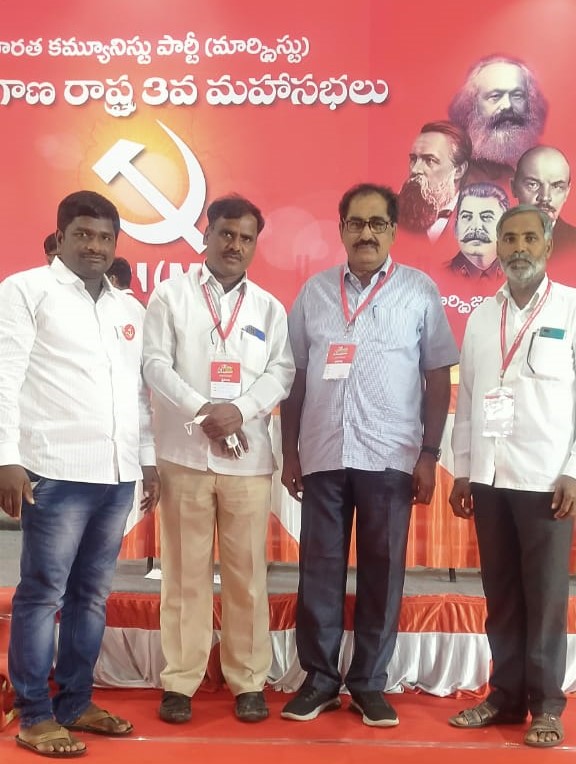 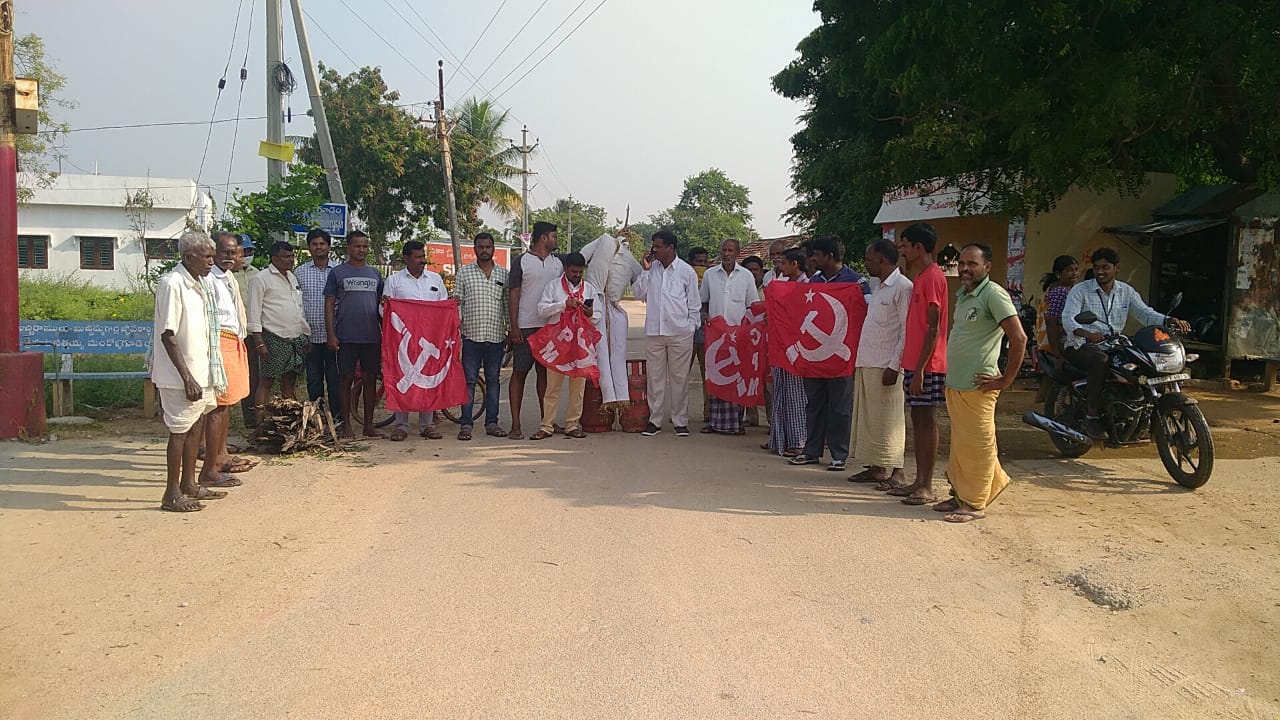 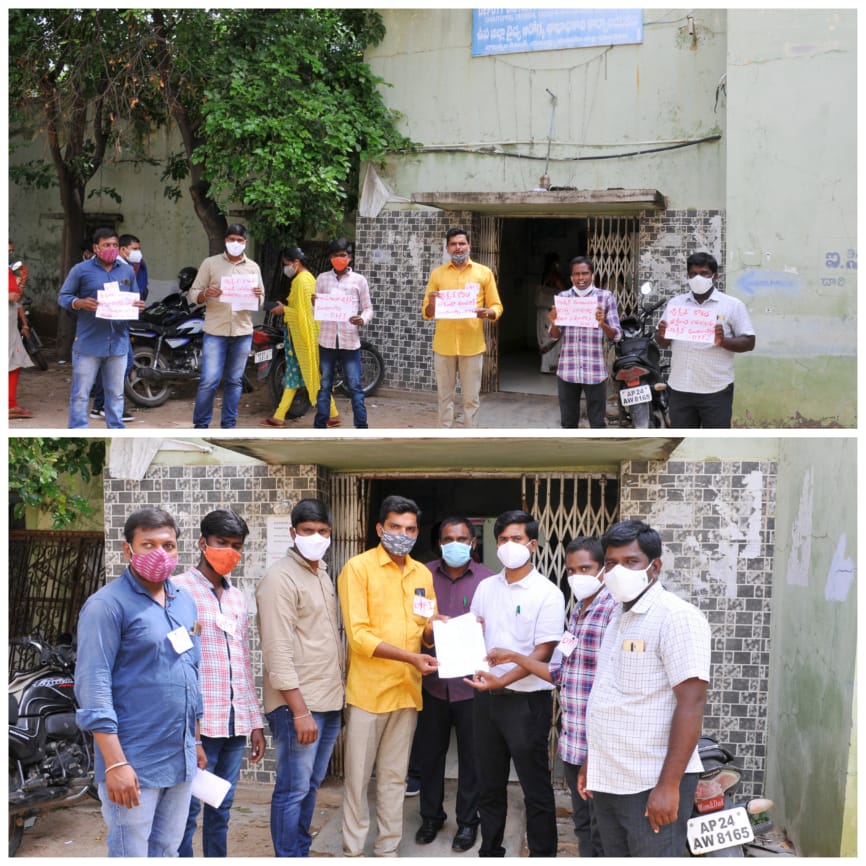 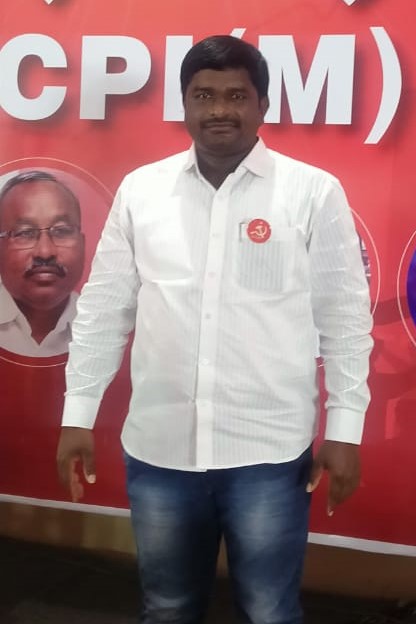 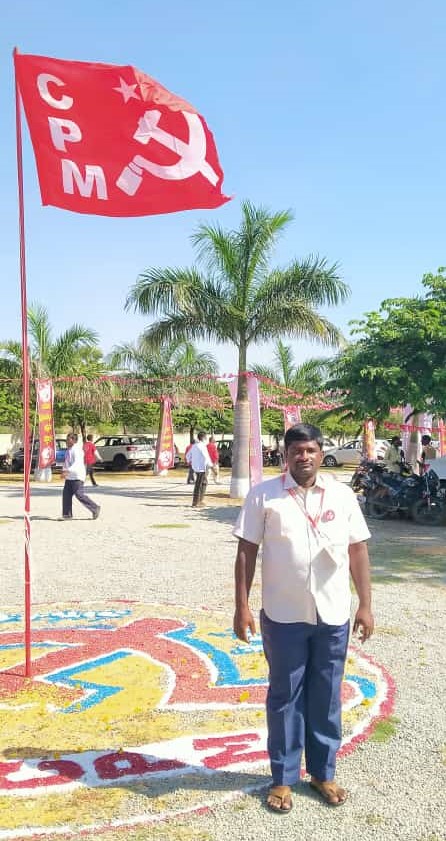 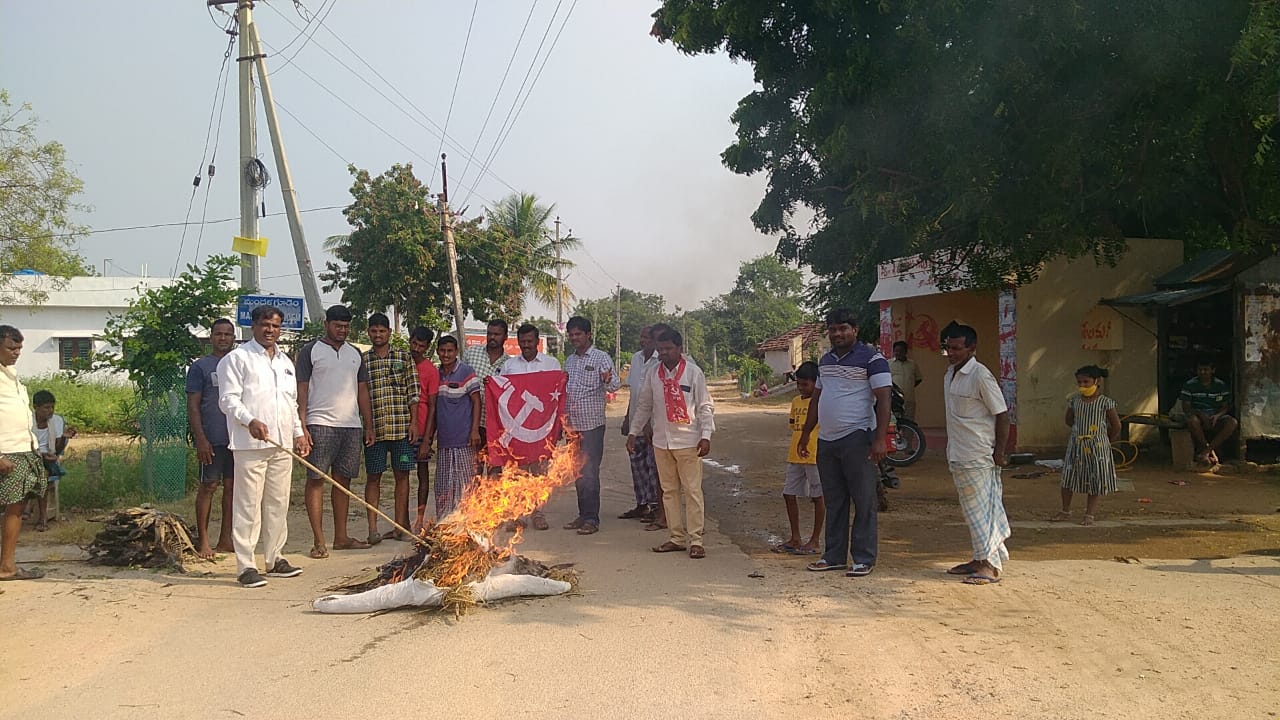 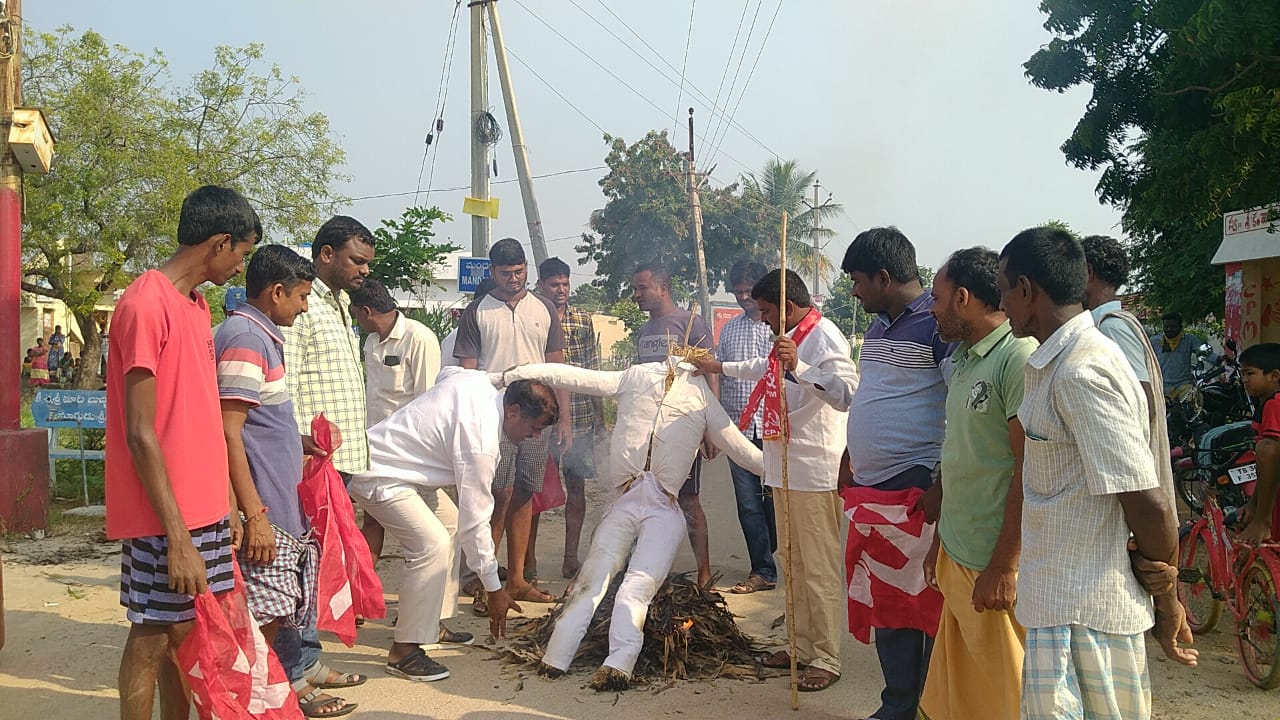 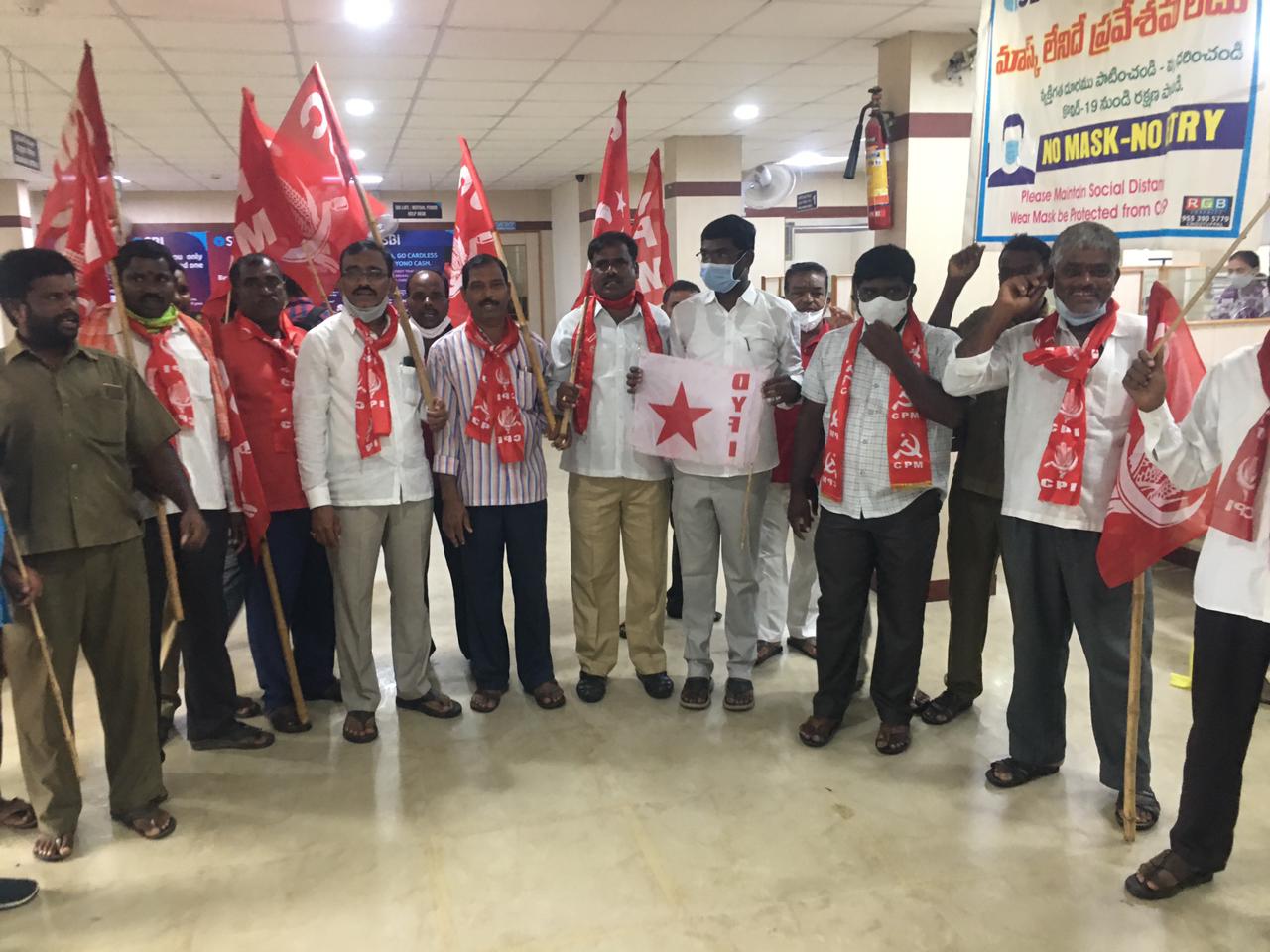 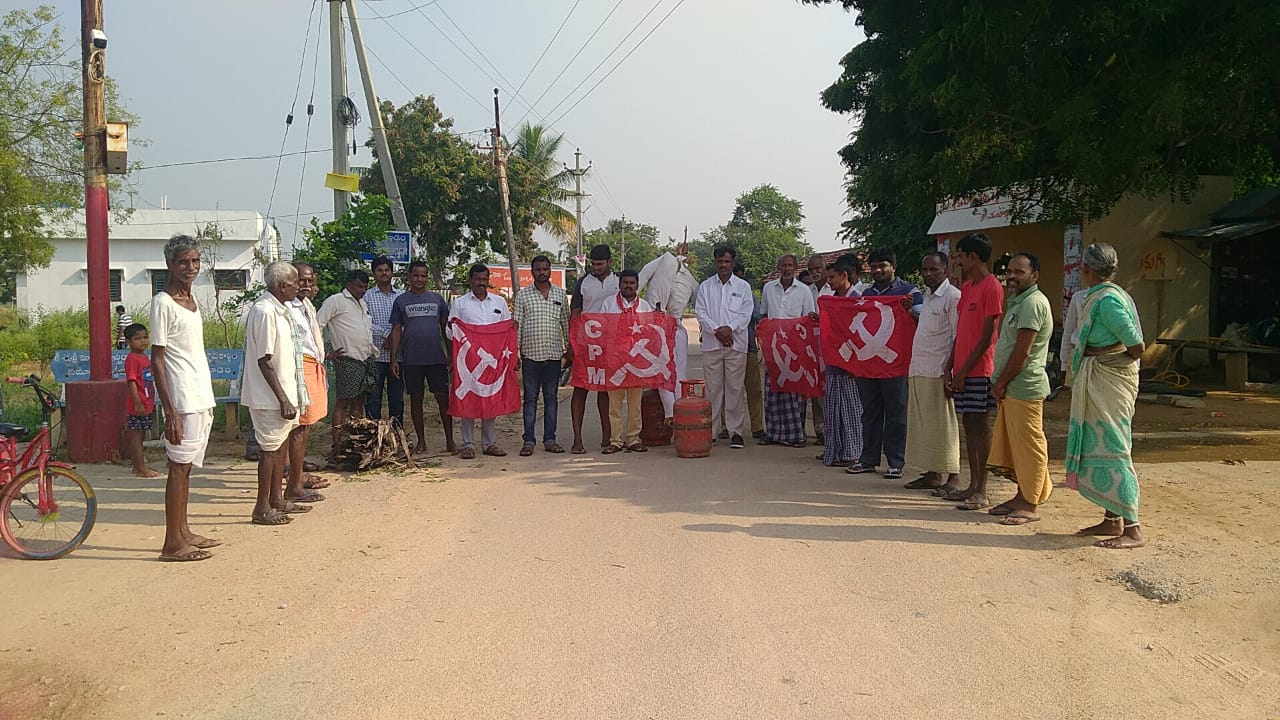 Joined in the CPI(M) party