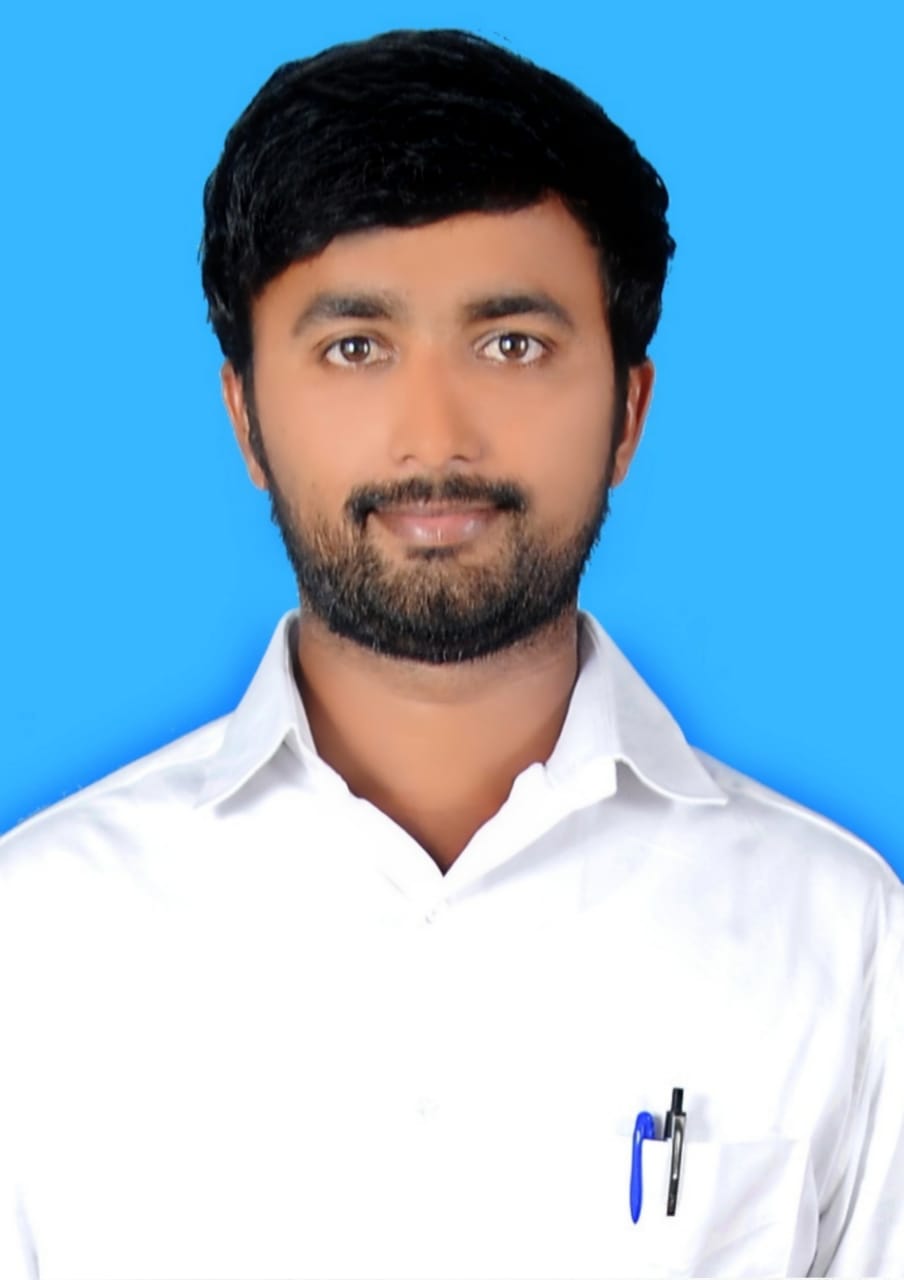 Etikoti Kranthi Kumar is an Indian Politician and Mandal Committee President of Chennekothapalli in Anantapur District from the Political Party JSP.

Kranthi Kumar was born in the village of Nagasamudram Village in Chennekothapalli Mandal in Anantapur District in the Indian State of Andhra Pradesh on the 28th of June 1994 to the couple Mr. Etikoti Krishna Murthy and Mrs. Etikoti Shakunthala.

Kranthi Kumar acquired his Secondary Board of Education from ZP High School located at Chennekothapalli of Anantapur District and completed his 2 years course of Intermediate from SSS Junior College placed at Anantapur.

After the completion of his education, Kranthi Kumar began his Professional Career as a Civil Engineer and a Land Surveyor, and ever since he started, he simultaneously handling his family responsibilities.

Shortly after the end of his studies in 2016, with a passion for Politics, Kranthi Kumar joined JanaSena Party(JSP) which was founded by Tollywood actor and politician Pawan Kalyan.

Since the day, he joined the Party, he served as the Active Member and doing his part for the betterment of society by carrying out his duties properly and following the rules and regulations of the party.

In the year 2020, he was appointed as the Mandal Committee President of Chennekothapalli Mandal in Anantapur District from JSP by doing his part to mitigate the difficulties experienced by people.

During the Election Poll in 2021, Kranthi Kumar was Contested for the honourable position of ZPTC but unfortunately, the position has been defeated with a less difference in the voting percentage. 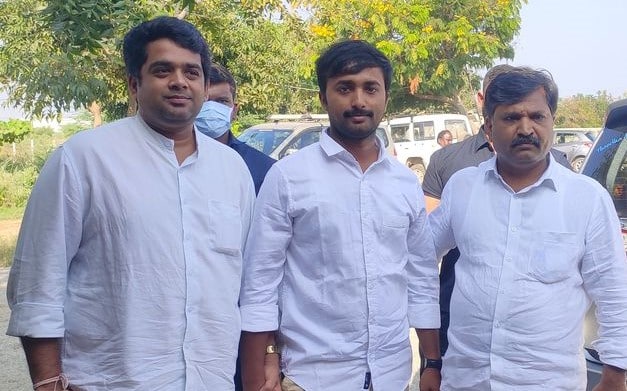 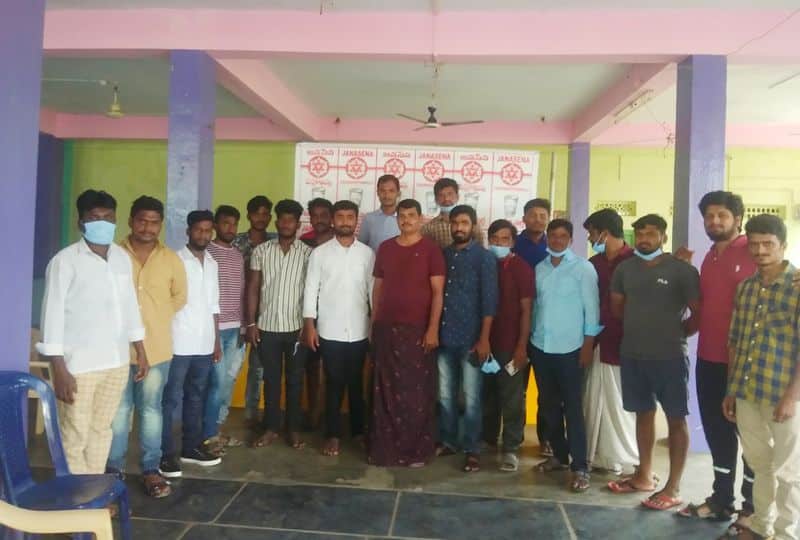 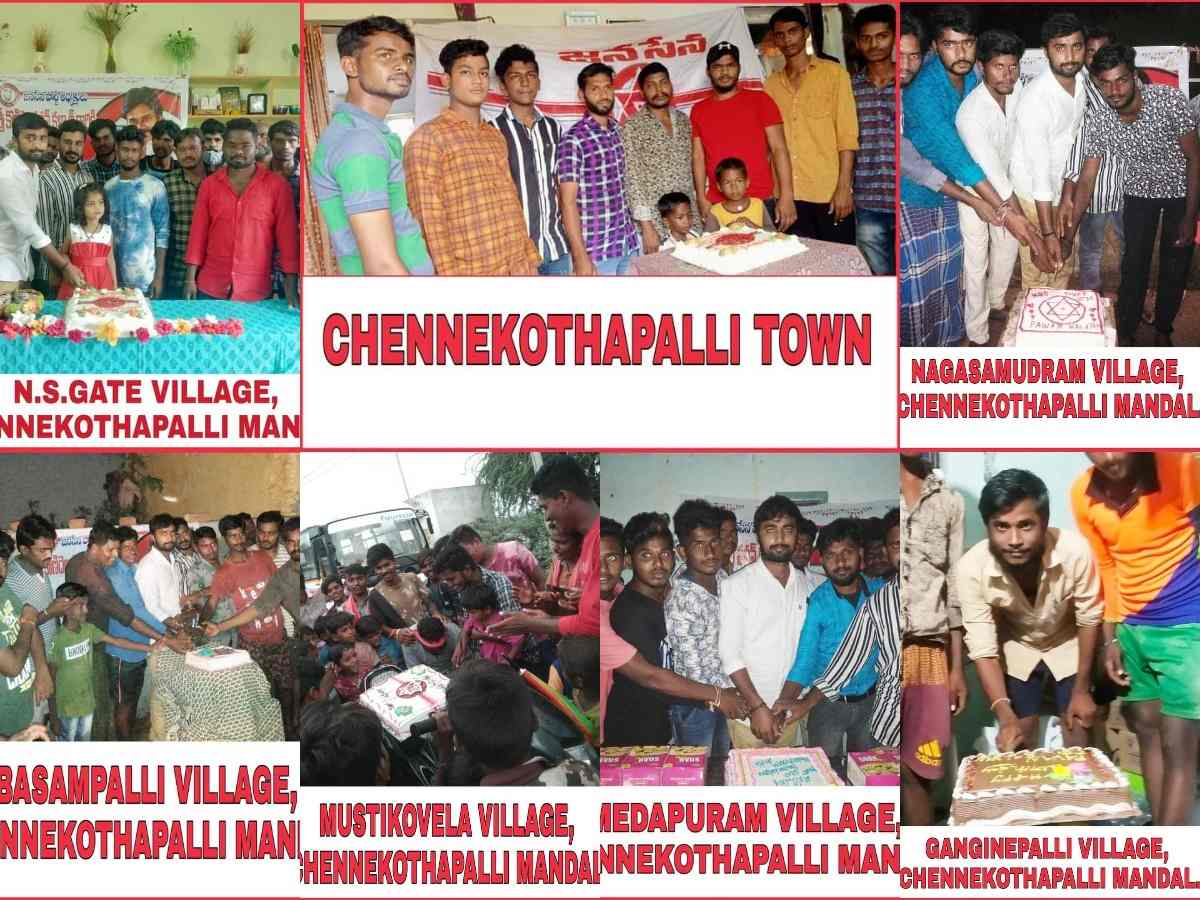 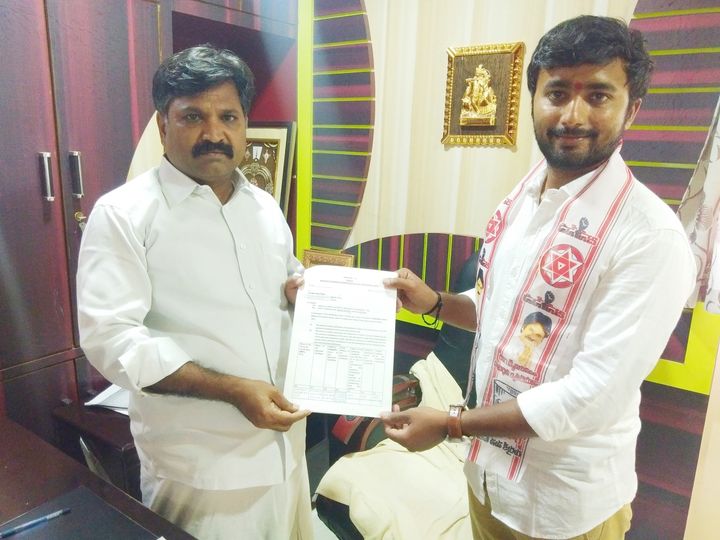 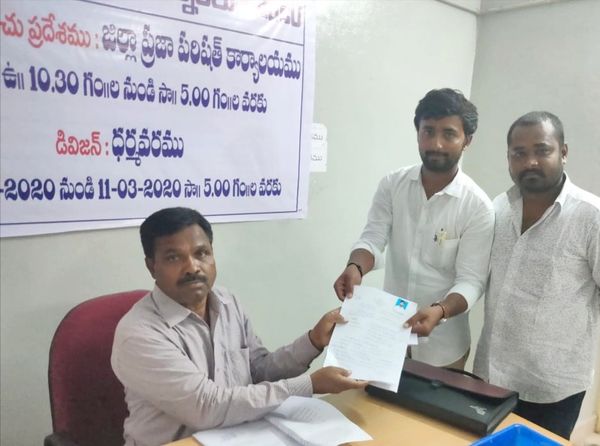 Services Rendered during the Pandemic-19 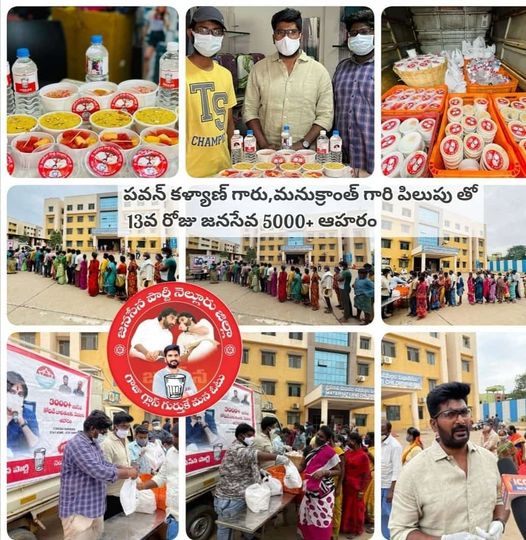 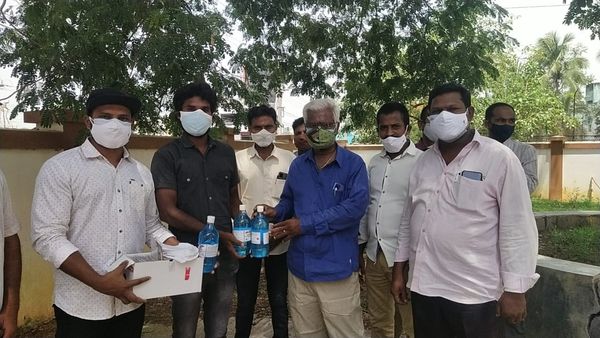 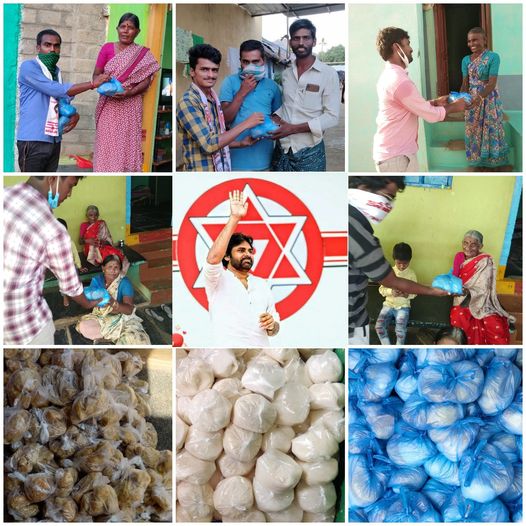 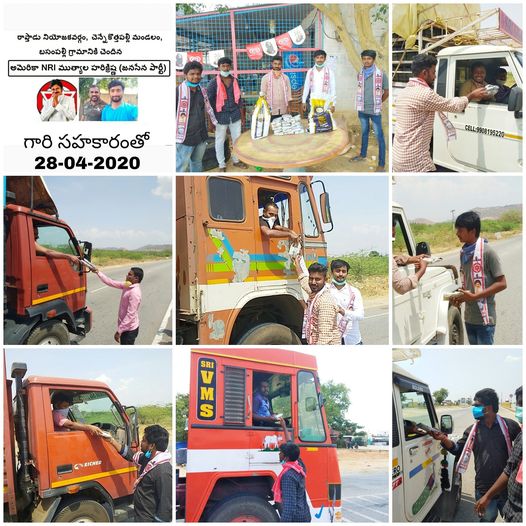 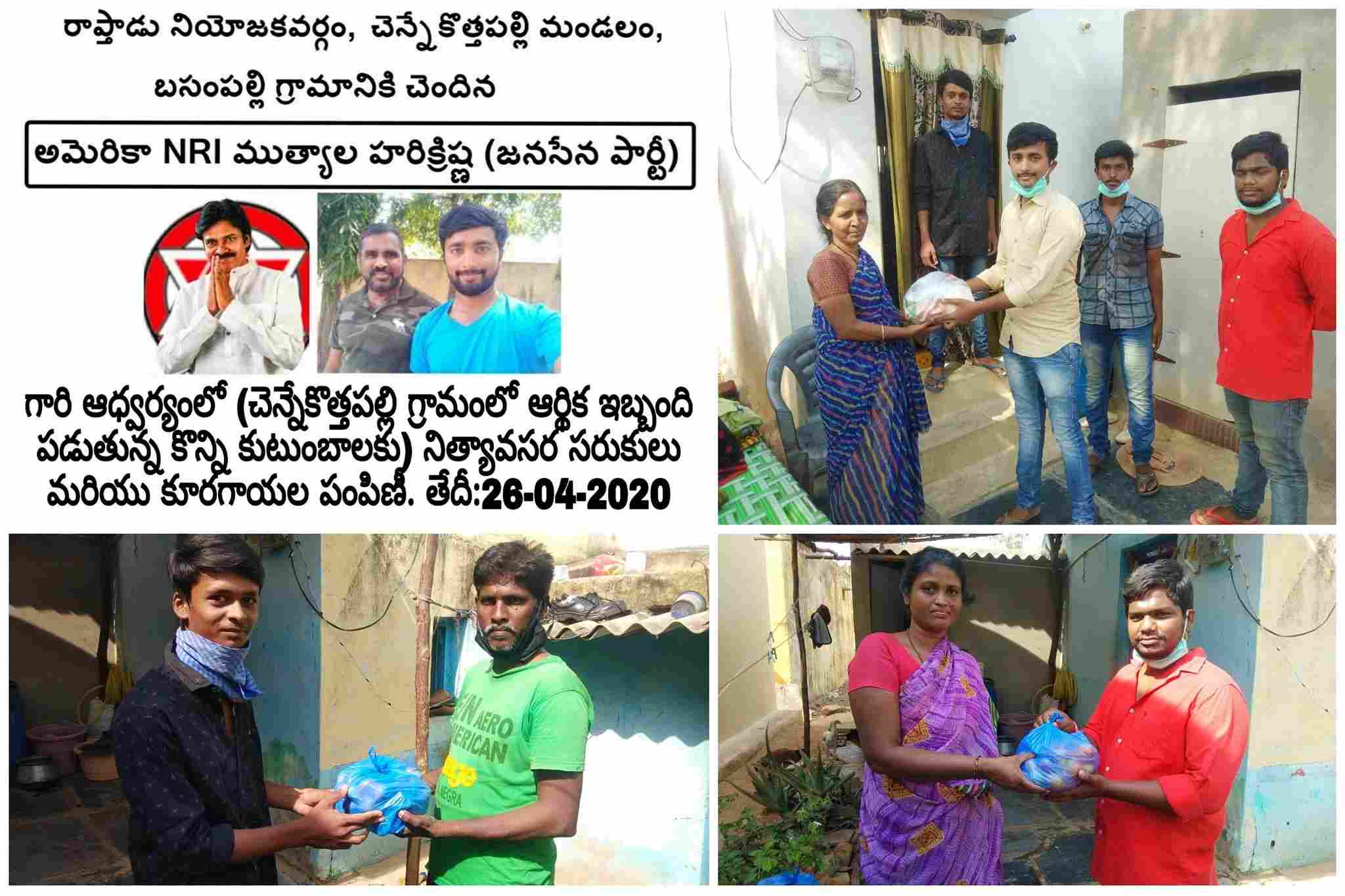 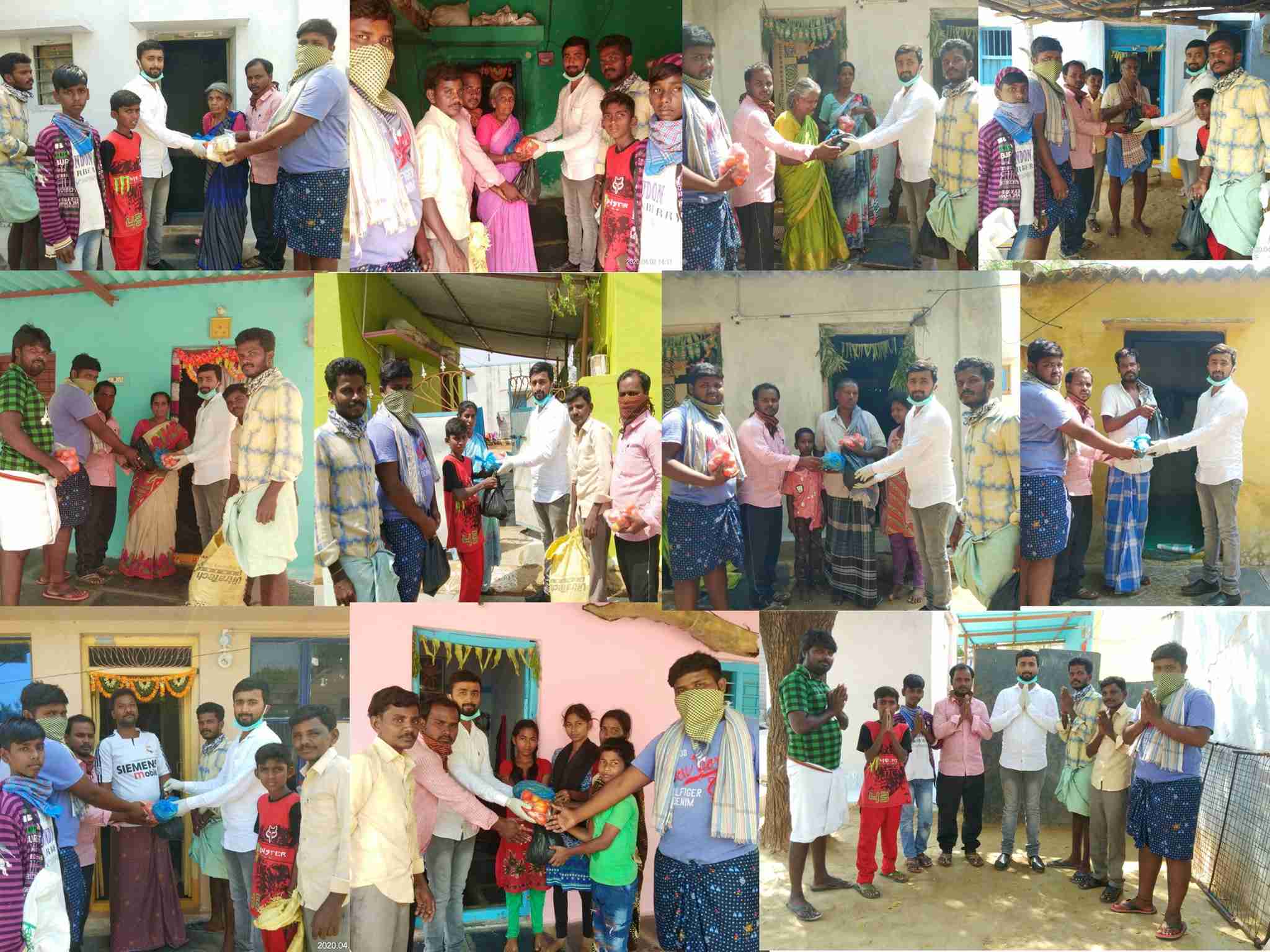 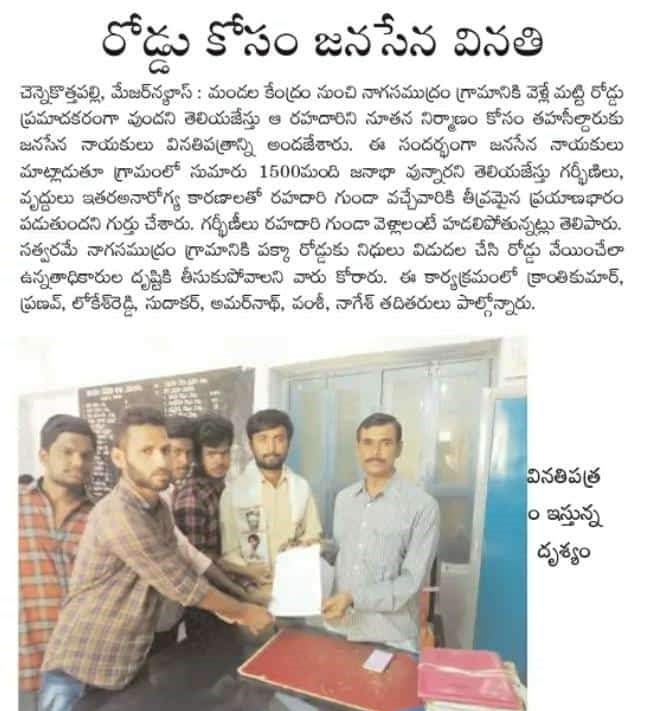 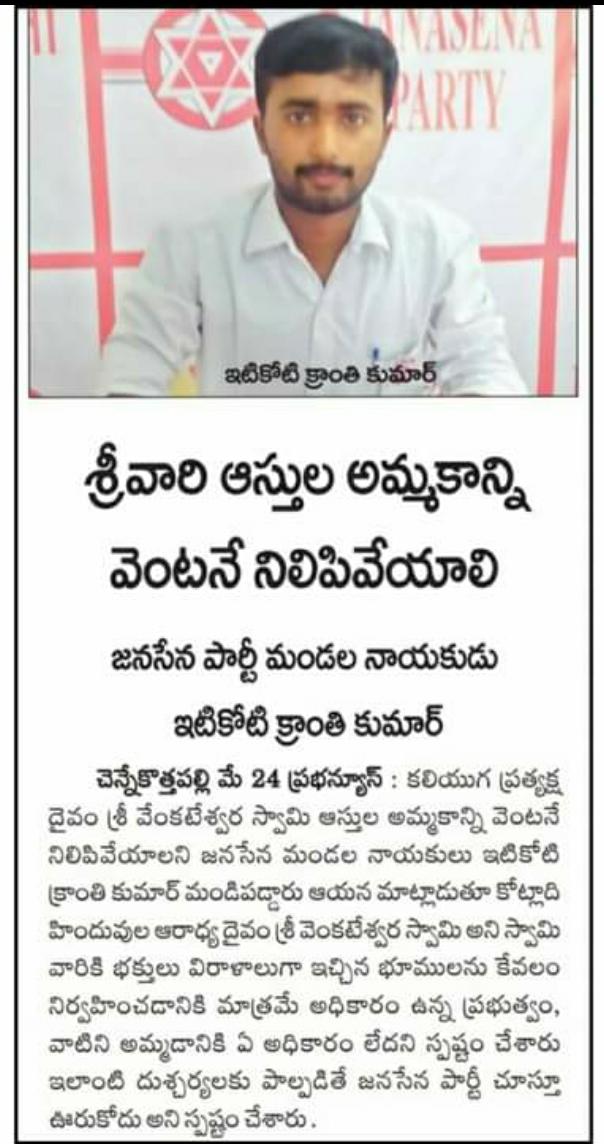 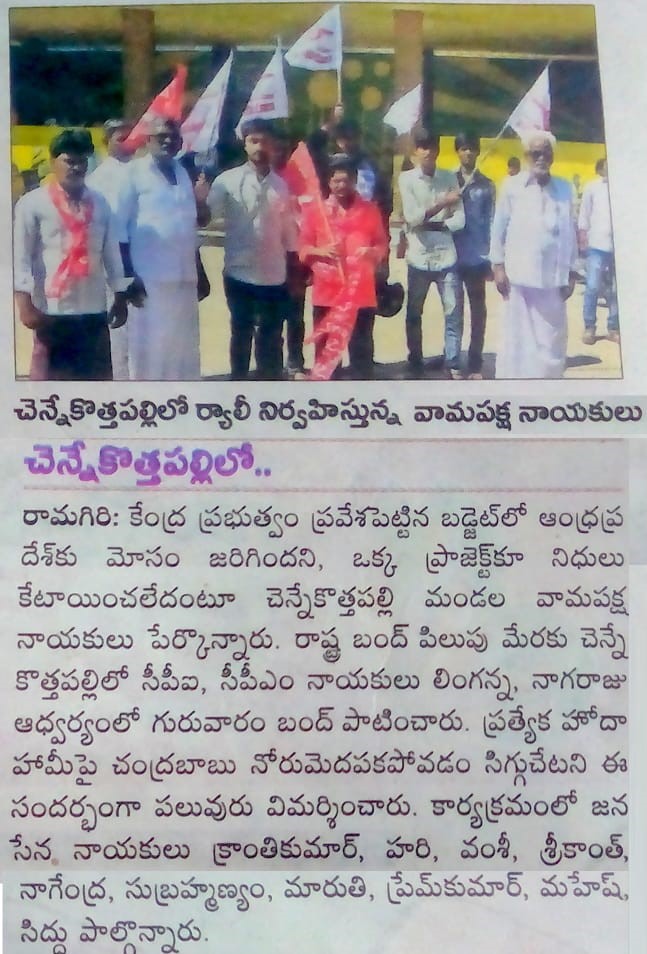 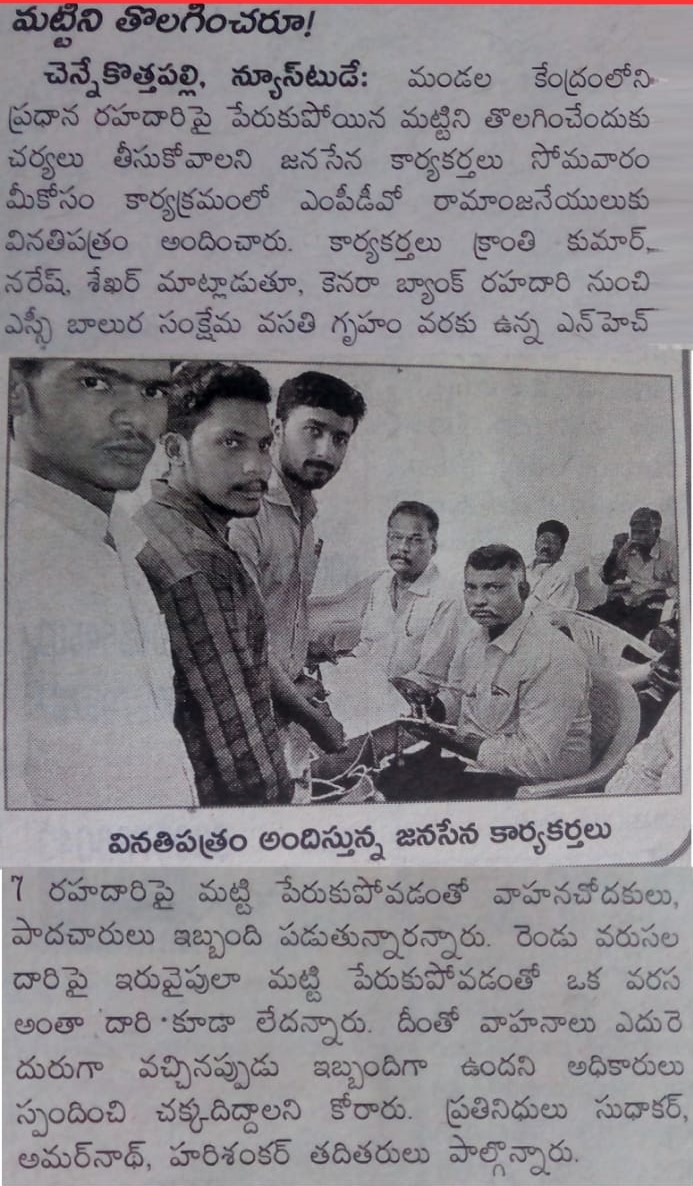 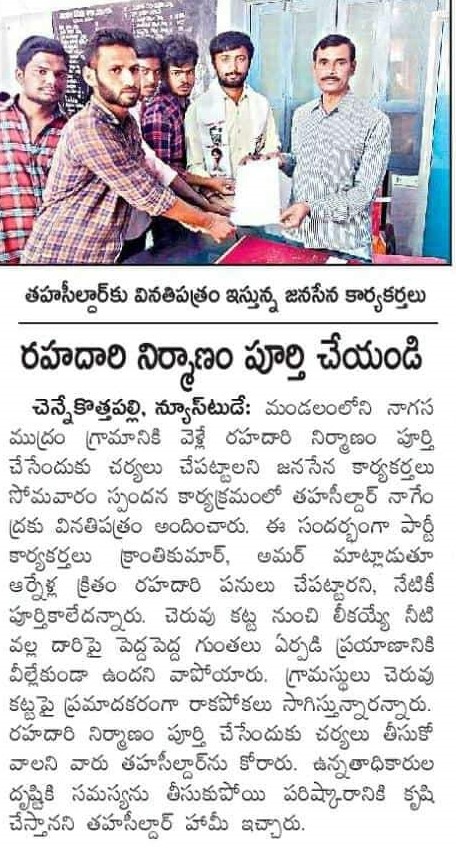 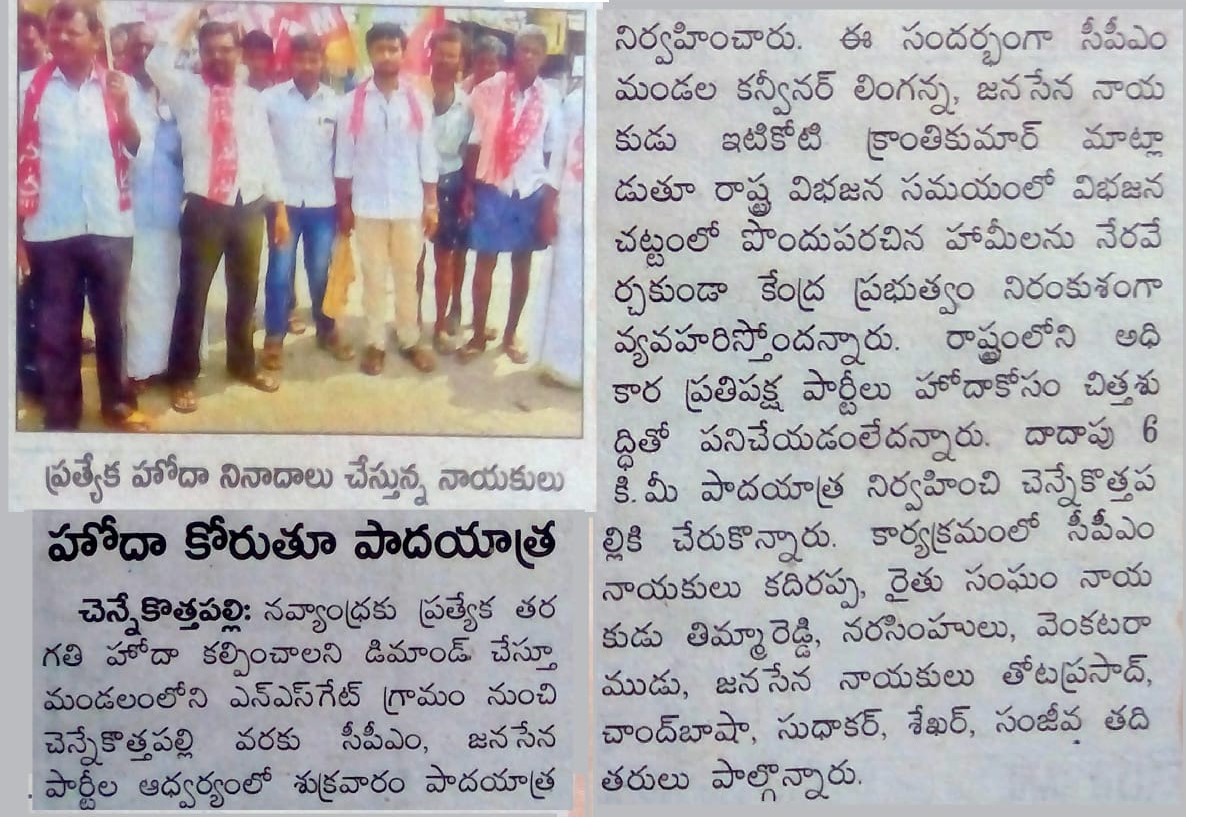 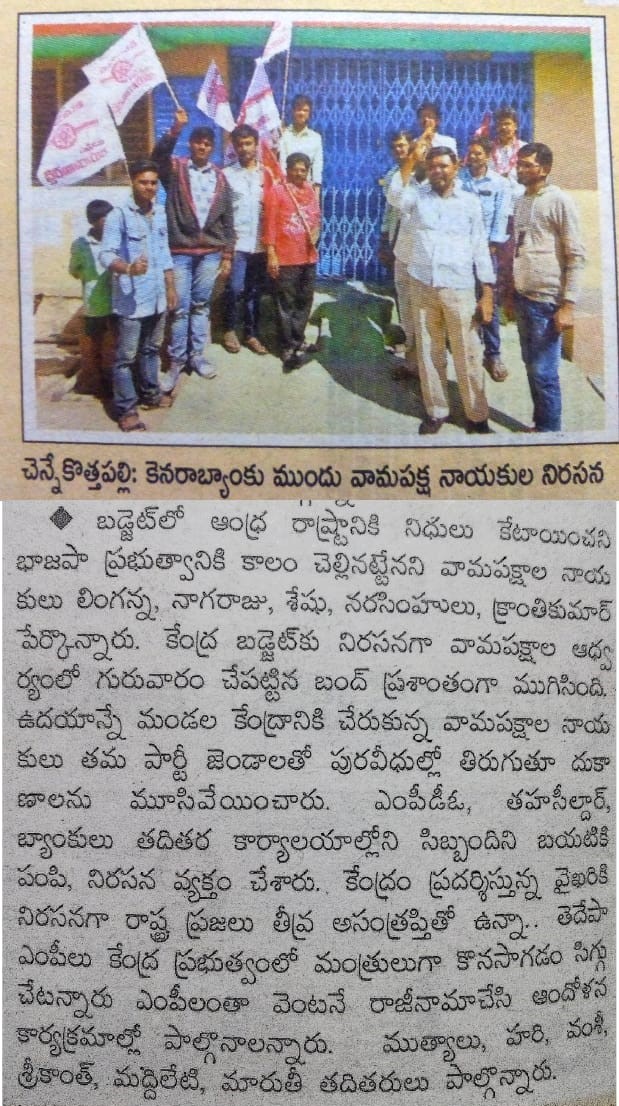 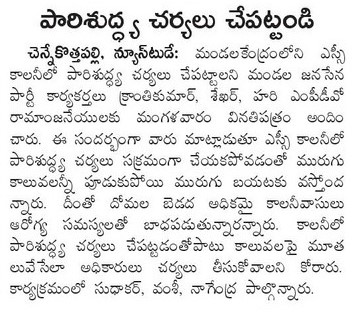 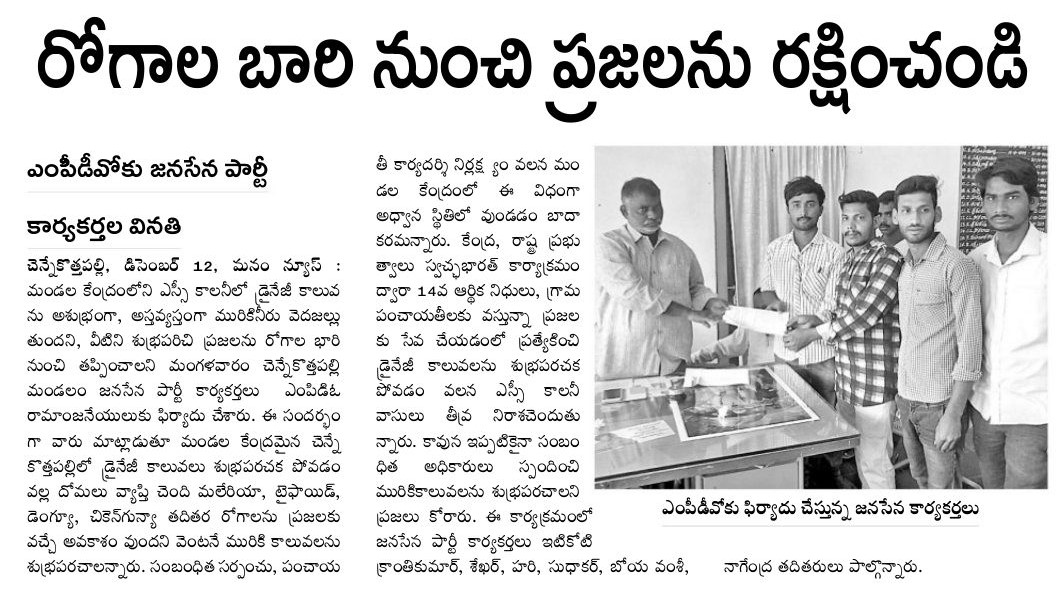 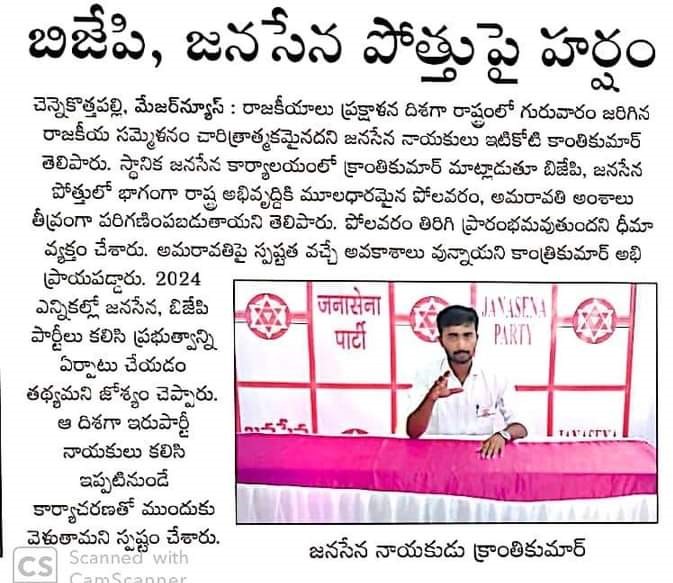 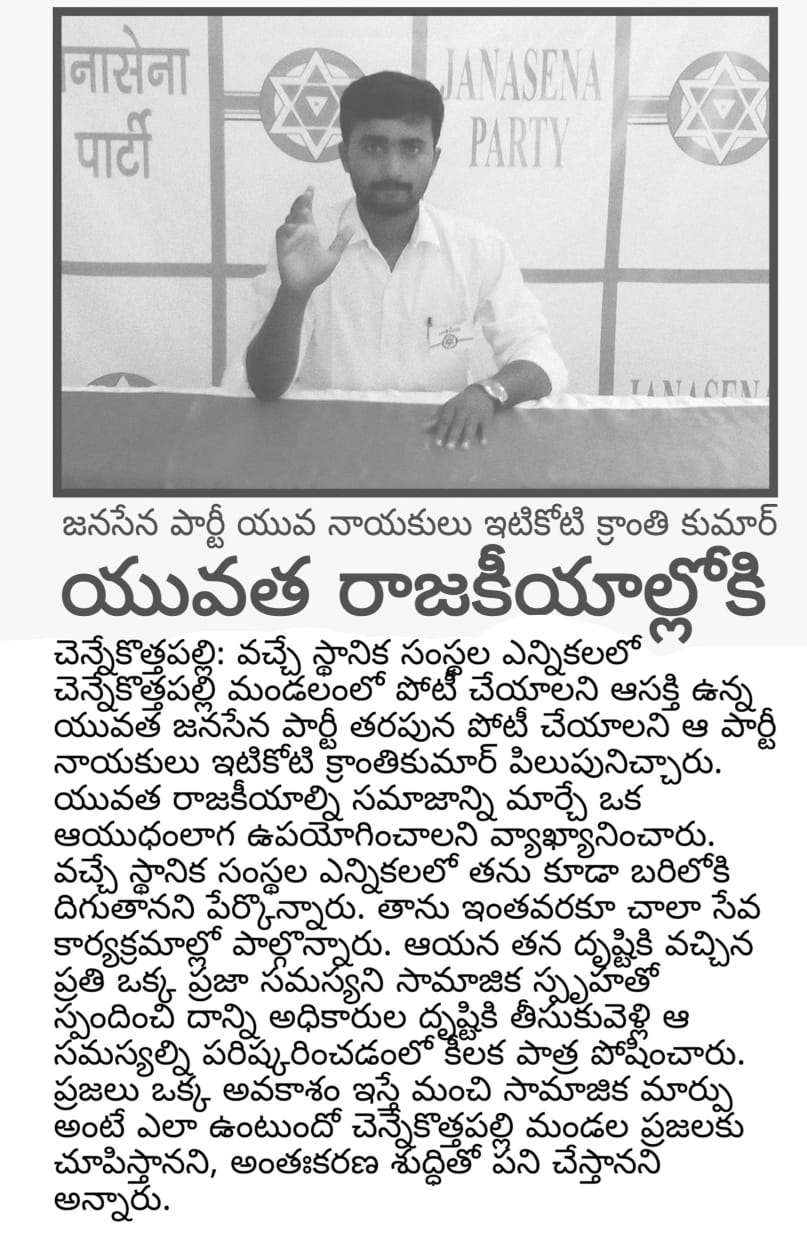 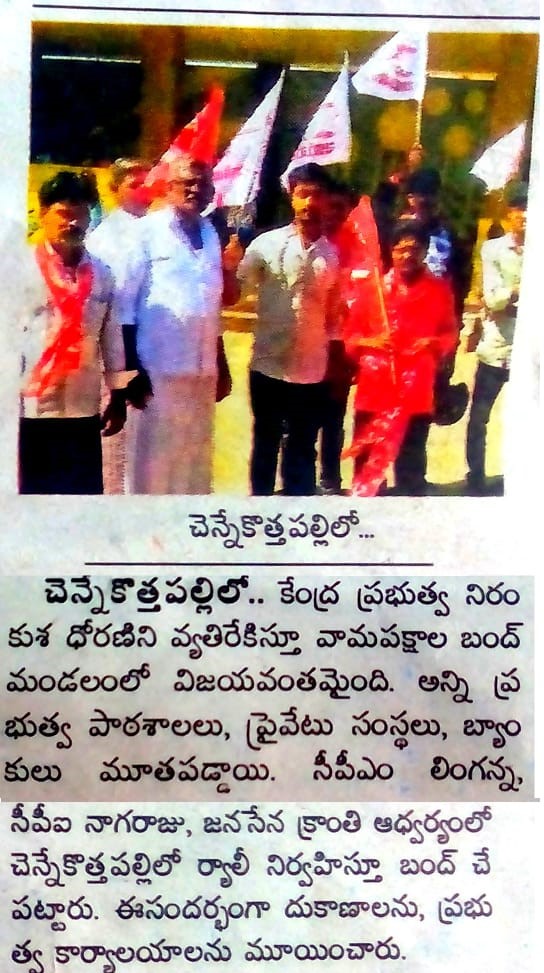