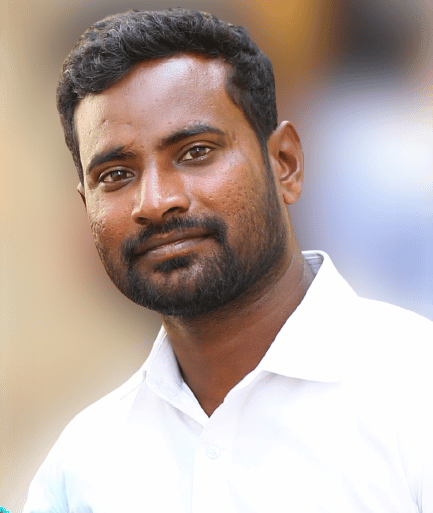 Eswar Reddy Vemula (Eswara Rao) is an Indian politician from the Southern Indian state of Andhra Pradesh. He is serving as Parliament Working Committee Member from Janasena.

He was born and bought up in Kapula Uppada on 06-November-1989. His parents were Apparao & Nookalamma.

In 2004, He received his Secondary Board of Education at ZP High School, Boyipalem, and Intermediate from MR Junior College, Vizag.

Later He acquired Bachelor’s degree from BVK Degree College, Dwaraka Nagar in 2009 and extended his education with the Post Graduation from Samatha PG College in 2011.

Eswar Reddy Vemula did LLB from All Saints Law College, Dwaraka Nagar in 2021.

In 2009, He was drawn into active politics by the Praja Rajyam Party (PRP) with great zeal and the desire to serve the people.

Eswar Rao quit the PRP and joined the Janasena Party in 2014, which is an Indian Regional political party founded by Tollywood actor and politician Pawan Kalyan.

In 2016, He was appointed as the Sevadal Coordinator of Bheemili, has been served in the position with gratitude, and perpetually worked hard for the well-being of society.

His unwavering commitment and true effort gained him the position of Parliament Working Committee Member in 2019 and has been constantly working for the people, thinking about their welfare, and gaining immense admiration from the people. 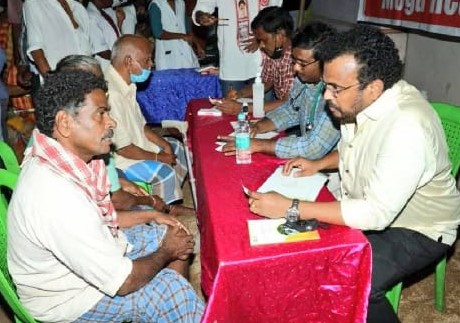 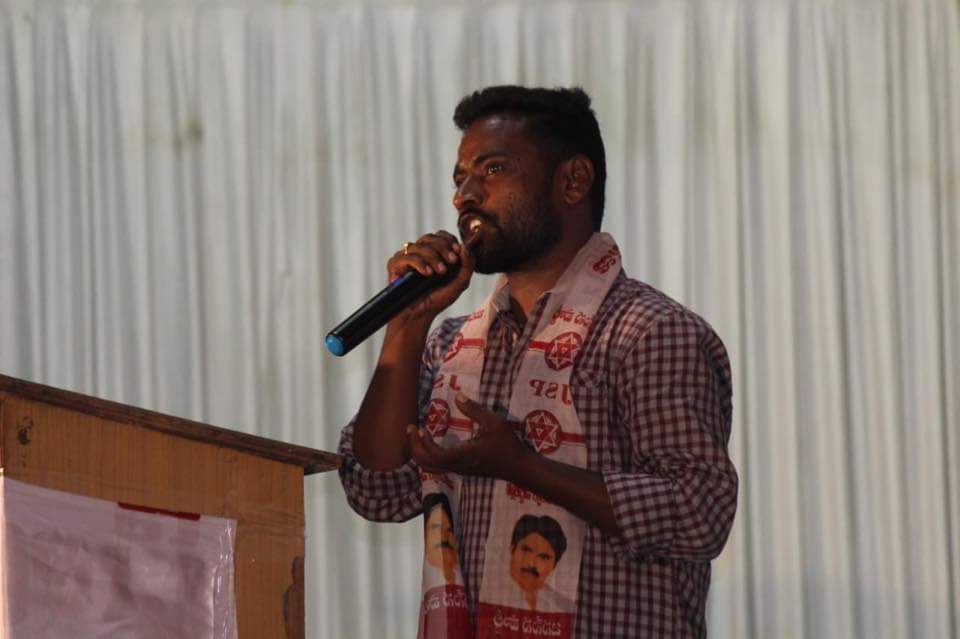 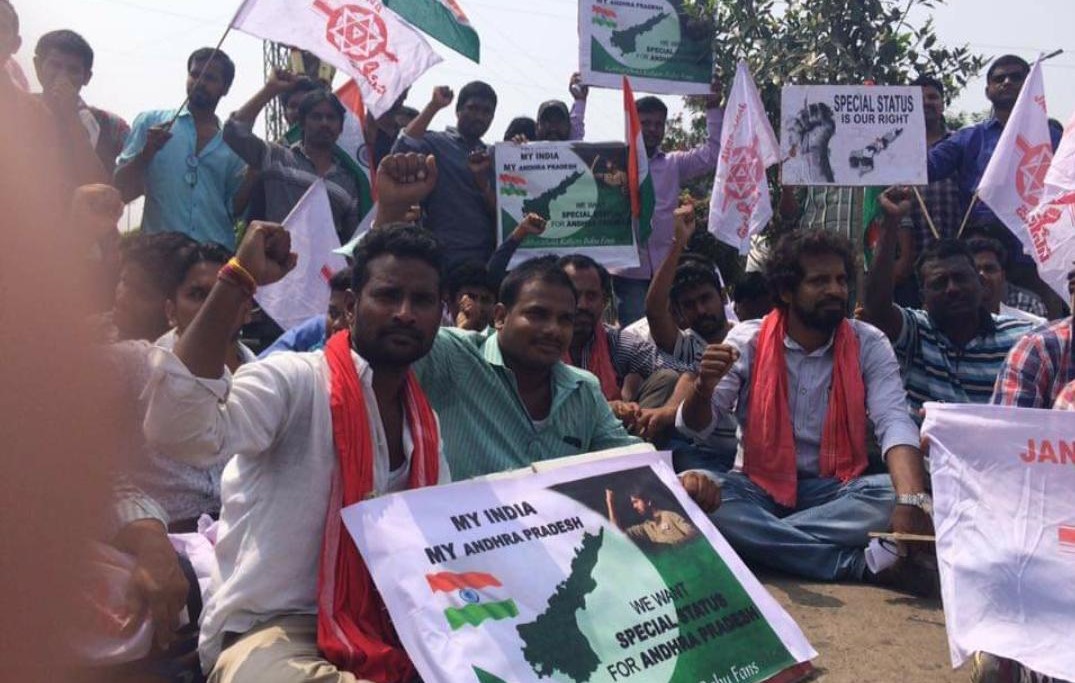 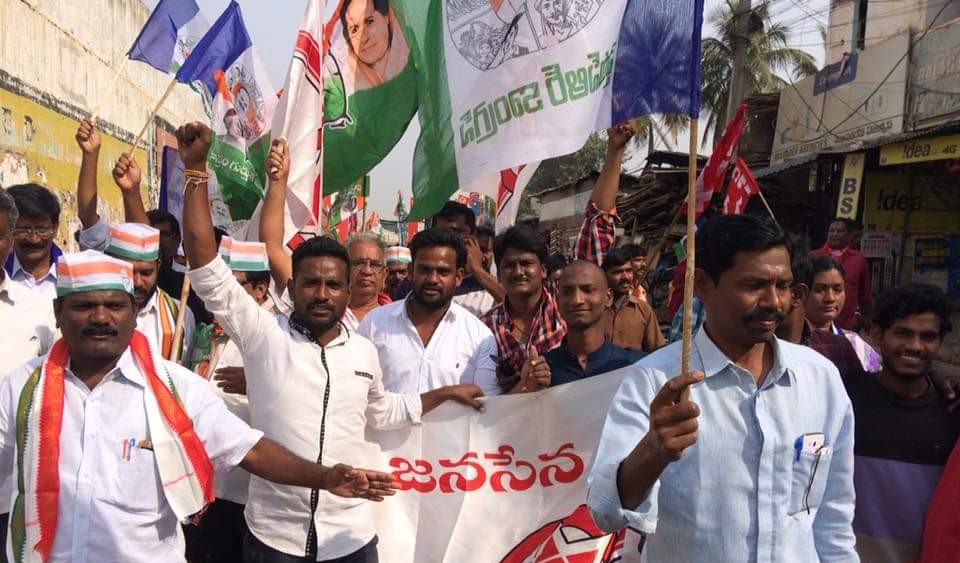 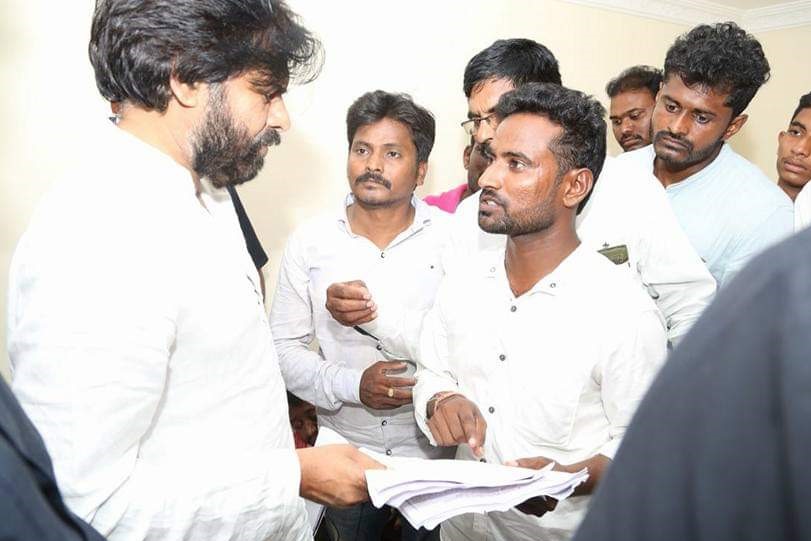 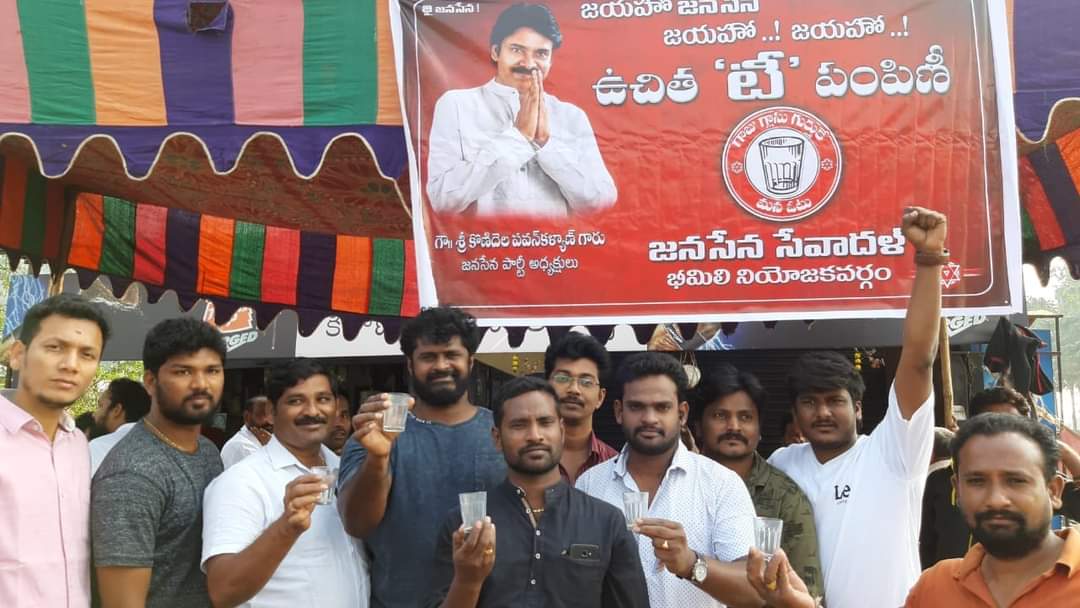 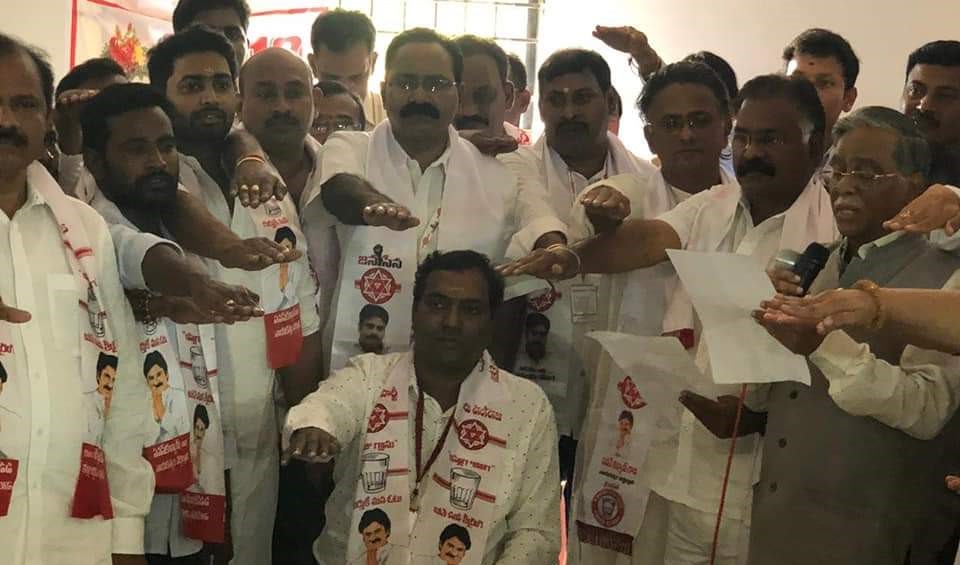 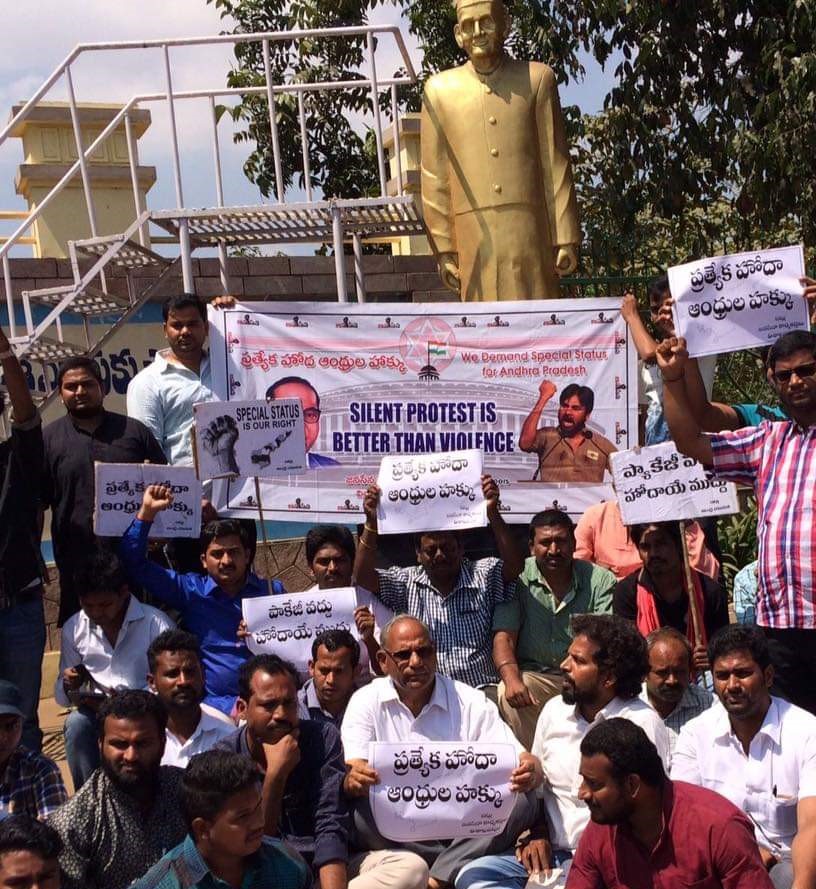 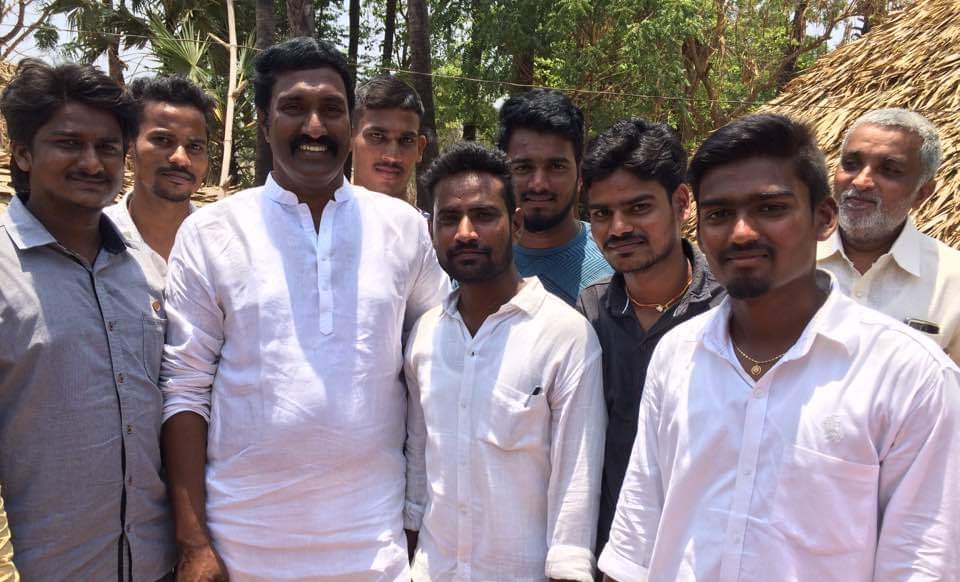 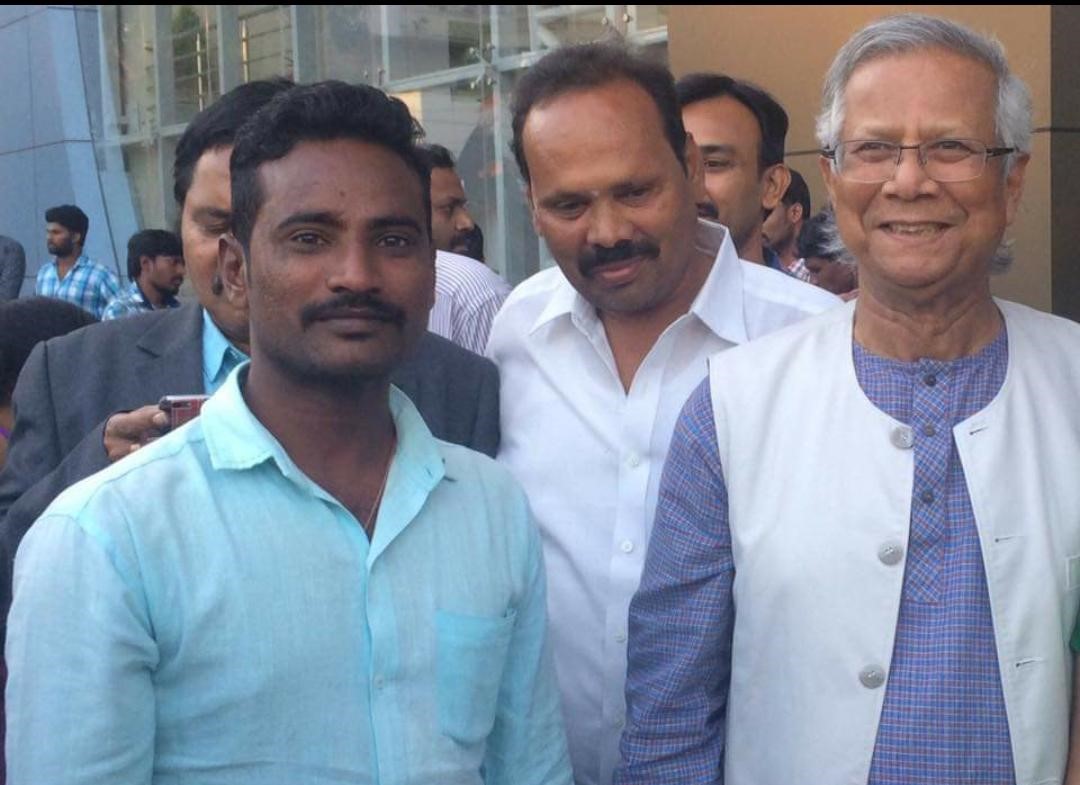 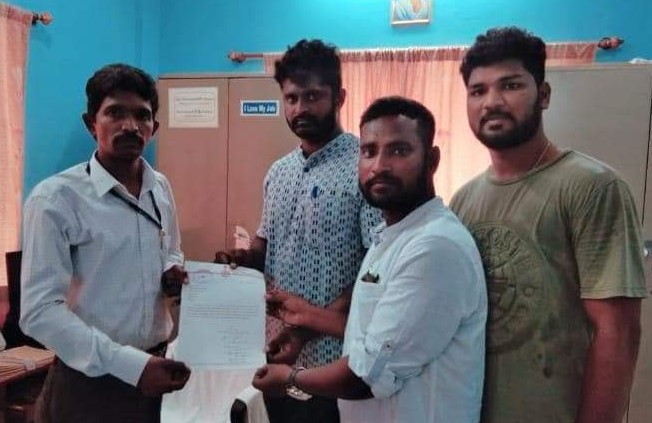 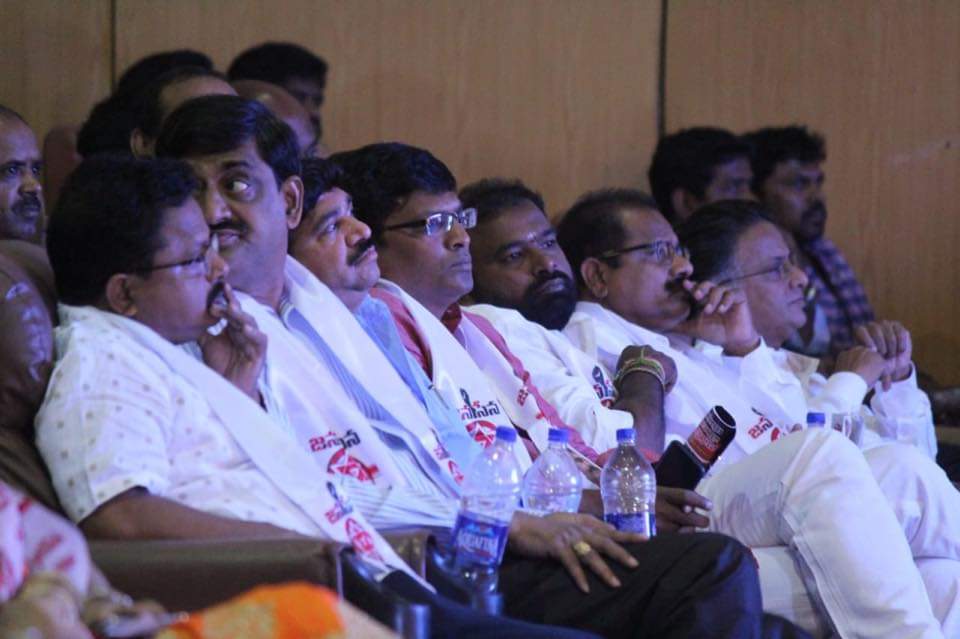 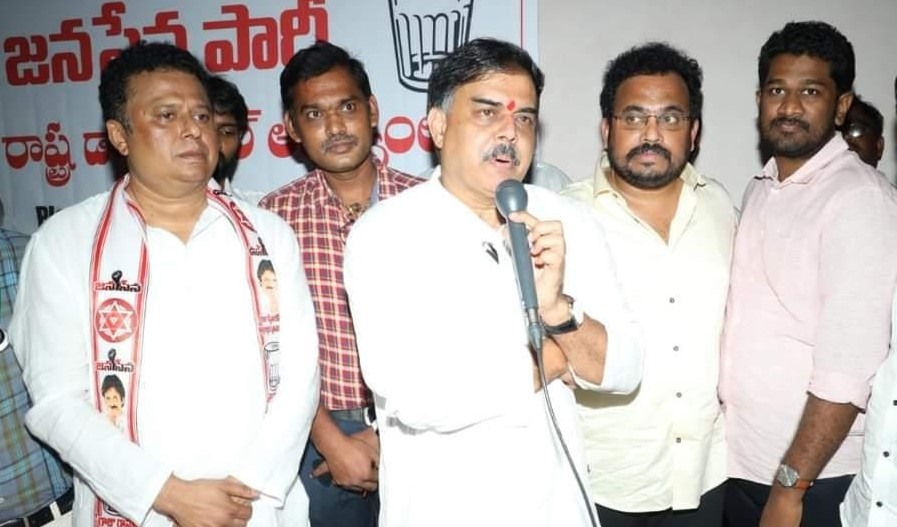 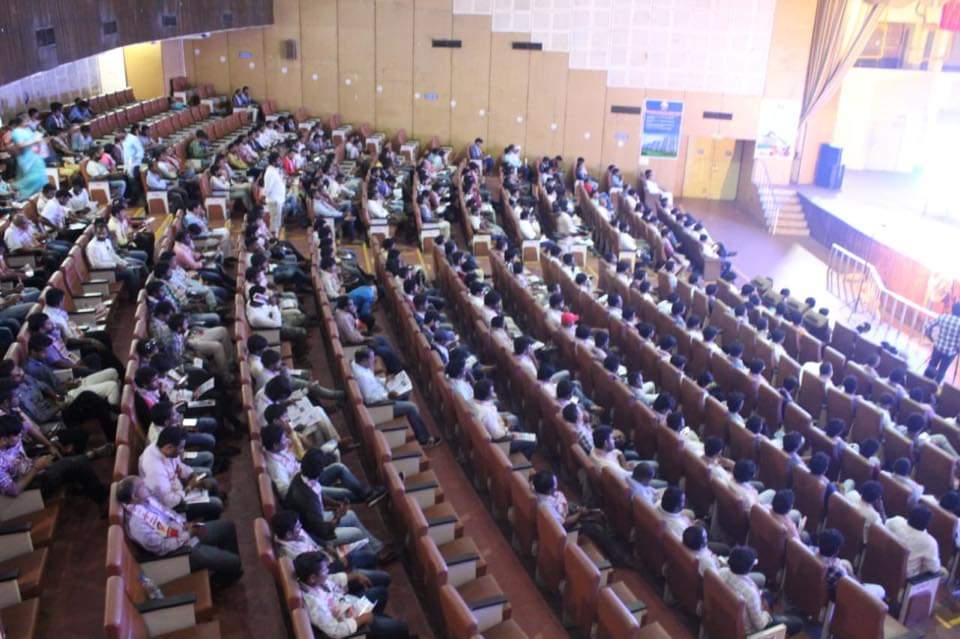 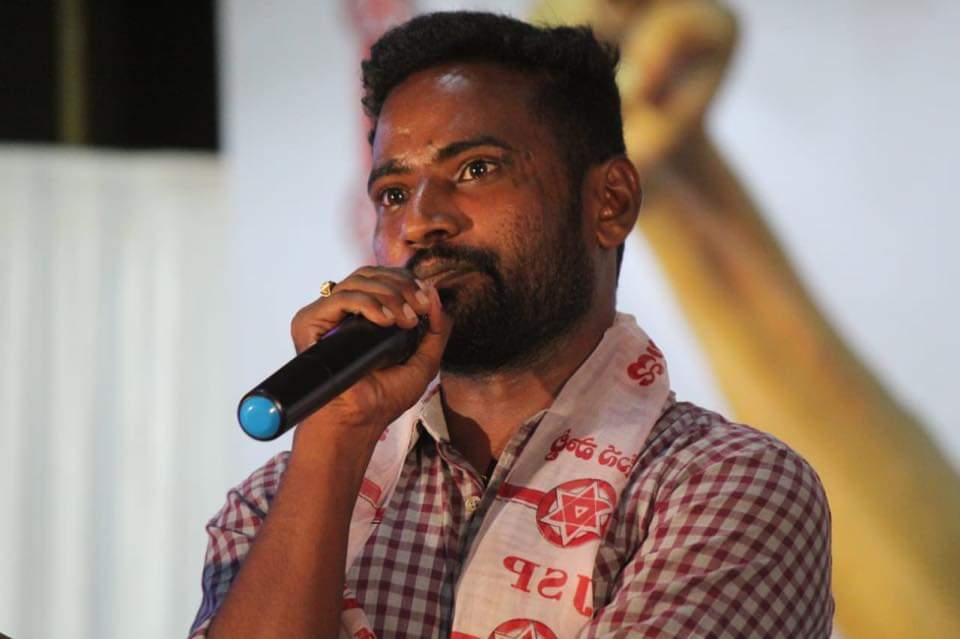 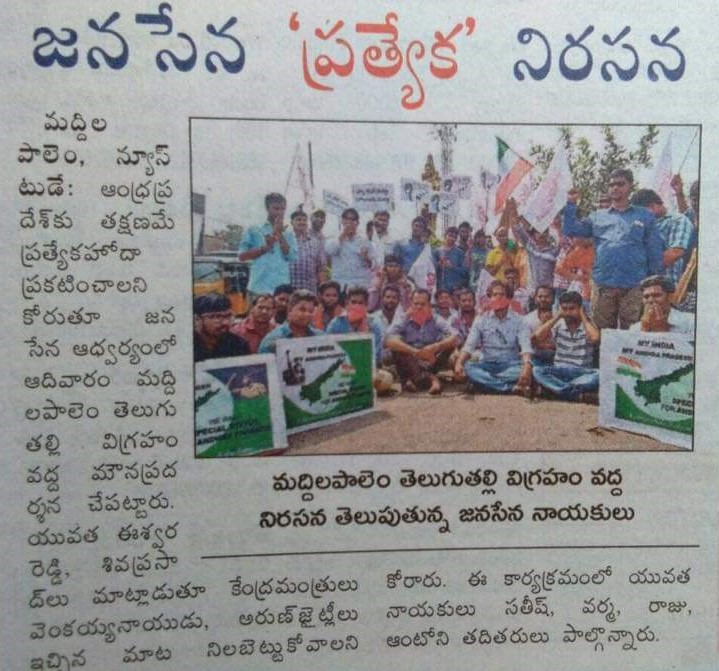 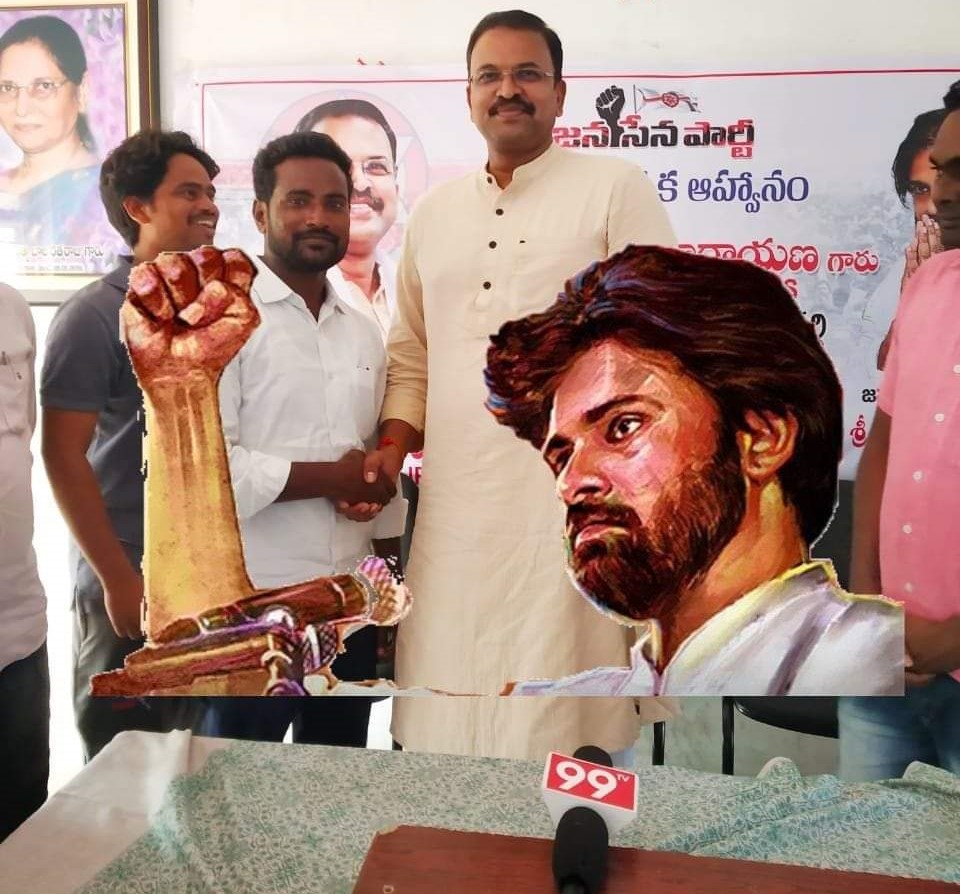 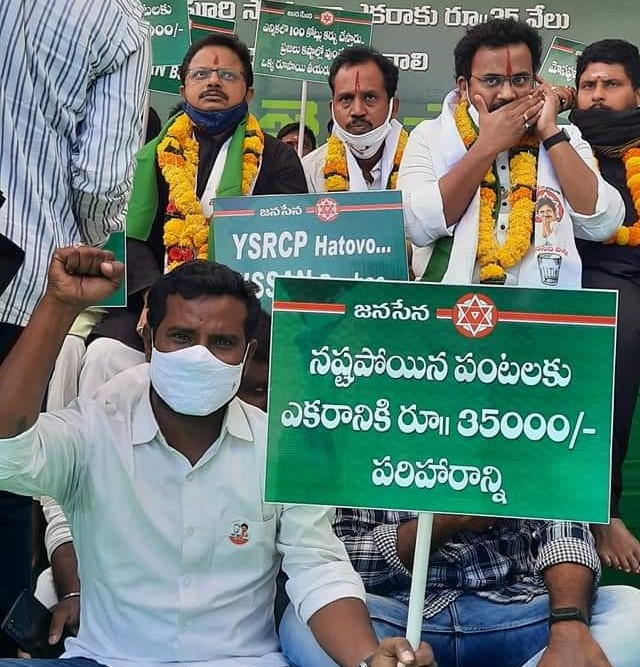 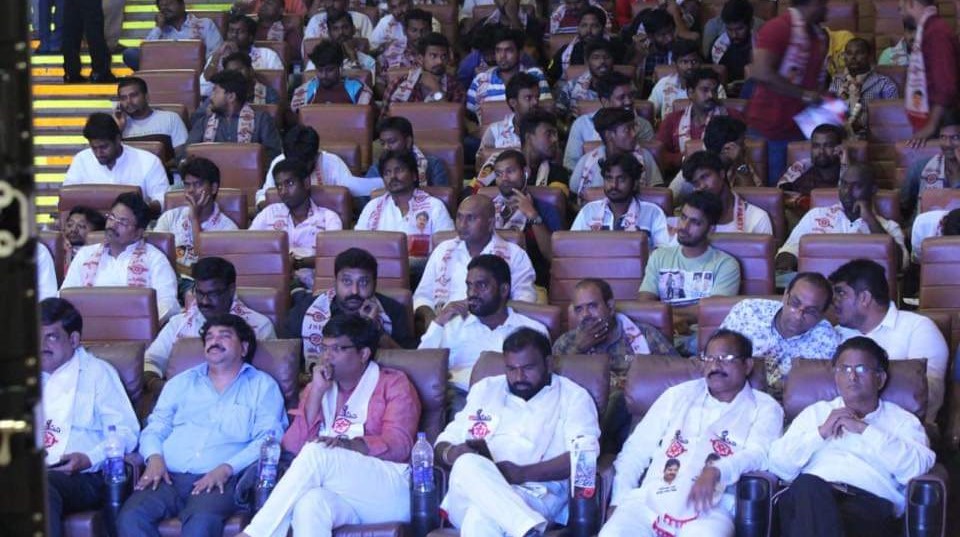 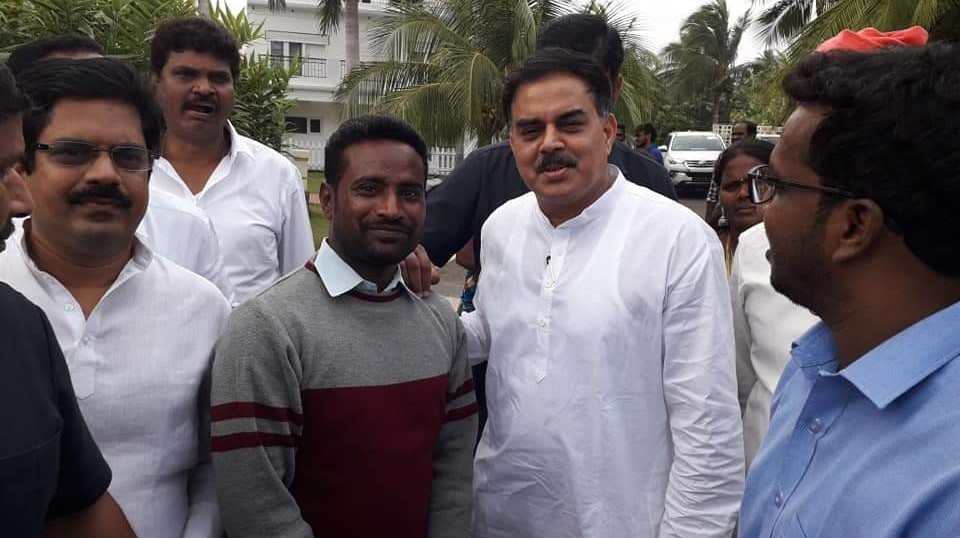 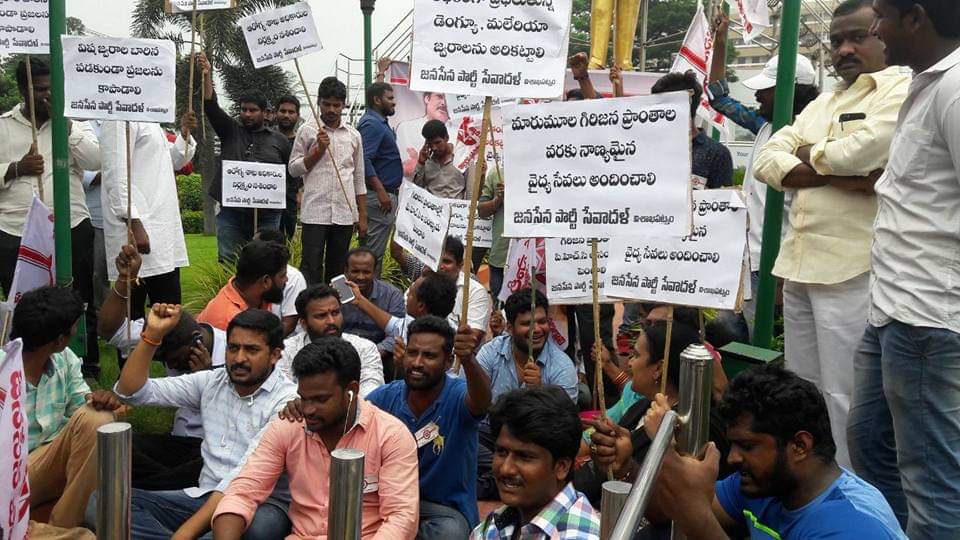 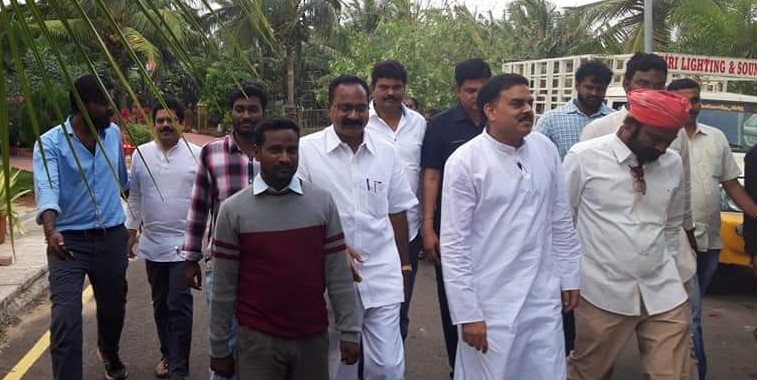 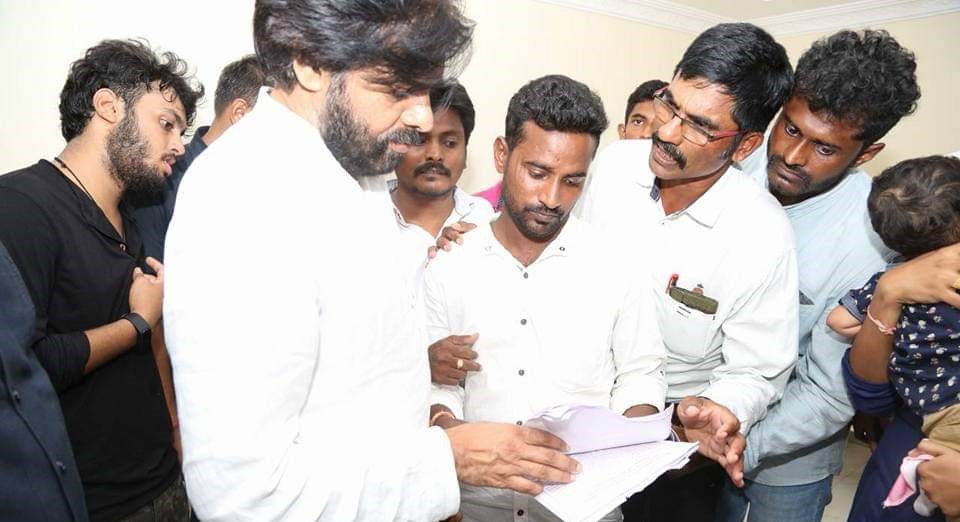