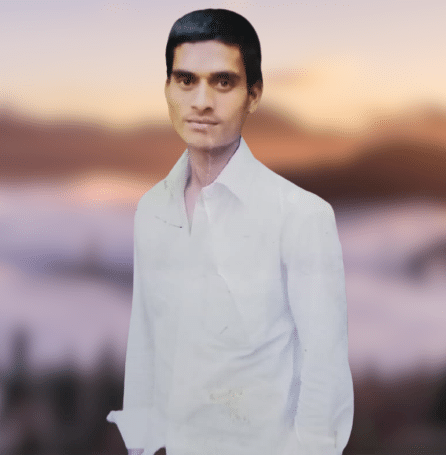 Errolla Mallesh Yadav is the Mandal Vice President of Munpalle from the Political Party TRS.

He was born in the village of Garlapalle in Munpalle Mandal to the couple Errolla Ramaiah and Anjamma on 15th June 1989.

Mallesh obtained his early education of SSC Standard from ZP High School located at Thatipally Village in the year 2005.

He went on to Siddhartha Junior Academy resided at Sadashivpet Village in 2007 and attained his Graduation with Degree in 2010 from Srinidhi Degree College situated at Veerabhadra Nagar of Sangareddy District.

Basically, Mallesh Yadav hails from an Agricultural family. After the accomplishment of his studies, he started farming as a farmer on the farmland.

On the continuation of his Education, Mallesh is drawn into politics at a very young age through the Telangana Rashtra Samithi(TRS) founded by Kalvakuntla Chandrasekhar Rao who is the Indian politician serving as the first and current Chief Minister of Telangana.

He worked as a Party Activist for few years by discharging his duties with a code of conduct. As being a part of TDP, Babu expresses keen interest and performs every activity for the recognition of the respective party.

During the time period of elections in 2014, Mallesh switched the political party from the TRS to the Sonia Gandhi-led Indian National Congress (INC) due to some unavoidable circumstances that prevented him from gaining any status in the TRS.

Since the moment he entered the party, he served as the Active Member by being working hard for the good of the persons without compromising on the trust placed in him.

In the year 2016, Mallesh rejoined TRS from the INC Party with a fondness for TRS Party. He might have changed the parties but never failed to provide his selfless services to the people.

As soon as Mallesh stepped into it, the party handed over the post of Village President of Garlapalle in 2016 with unprecedented confidence in him. Mallesh was desperately carrying out the duties assigned to him without heeding the trust placed on him by the party.

Later on, For his constant dedication and efforts for the welfare of the people, straight away designated with the Position of Mandal Vice President of Munpalle in Sangareddy District in 2020 by working hard to put an end to the problems and inconvenience of humankind.

Ever since he was started rendering services to the people and has been constantly working for them, thinking about their welfare and gaining immense admiration from the People.

Mallesh’s Brother-in-law naming Venkat Rao was elected as the MPTC during the election in 2014. Mallesh at that time went to every house and campaigned and worked very hard.

Mallesh’s Wife naming as Lakshmi was elected as the Ward Member for the 8th Ward of Garlapalle Village in 2018. Mallesh with the association of his Wife has performed social activities which led to the development of the village. 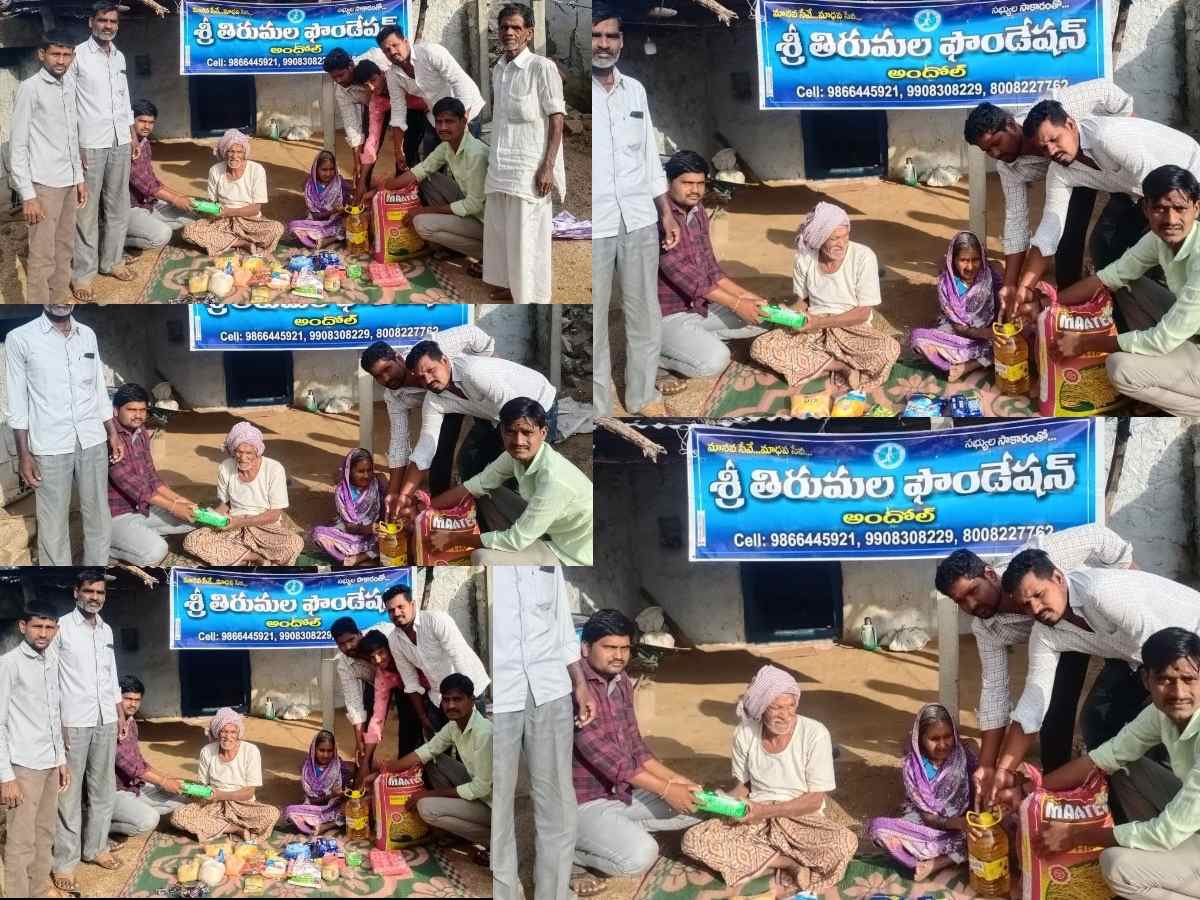 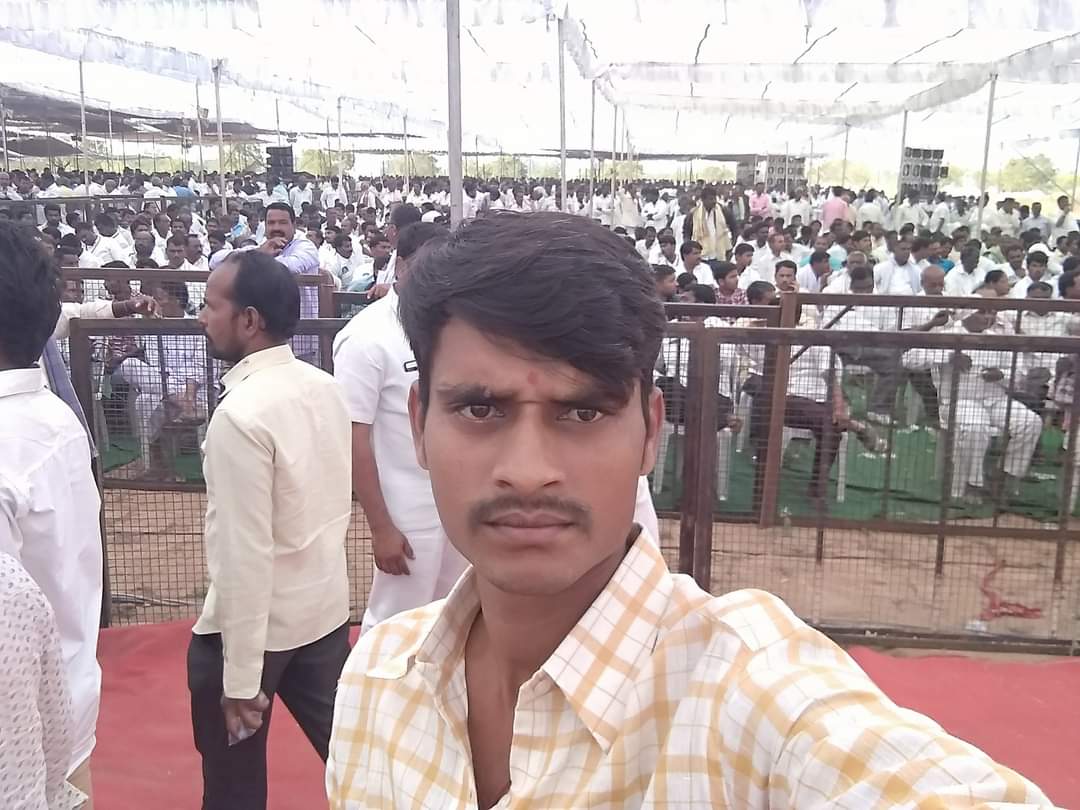 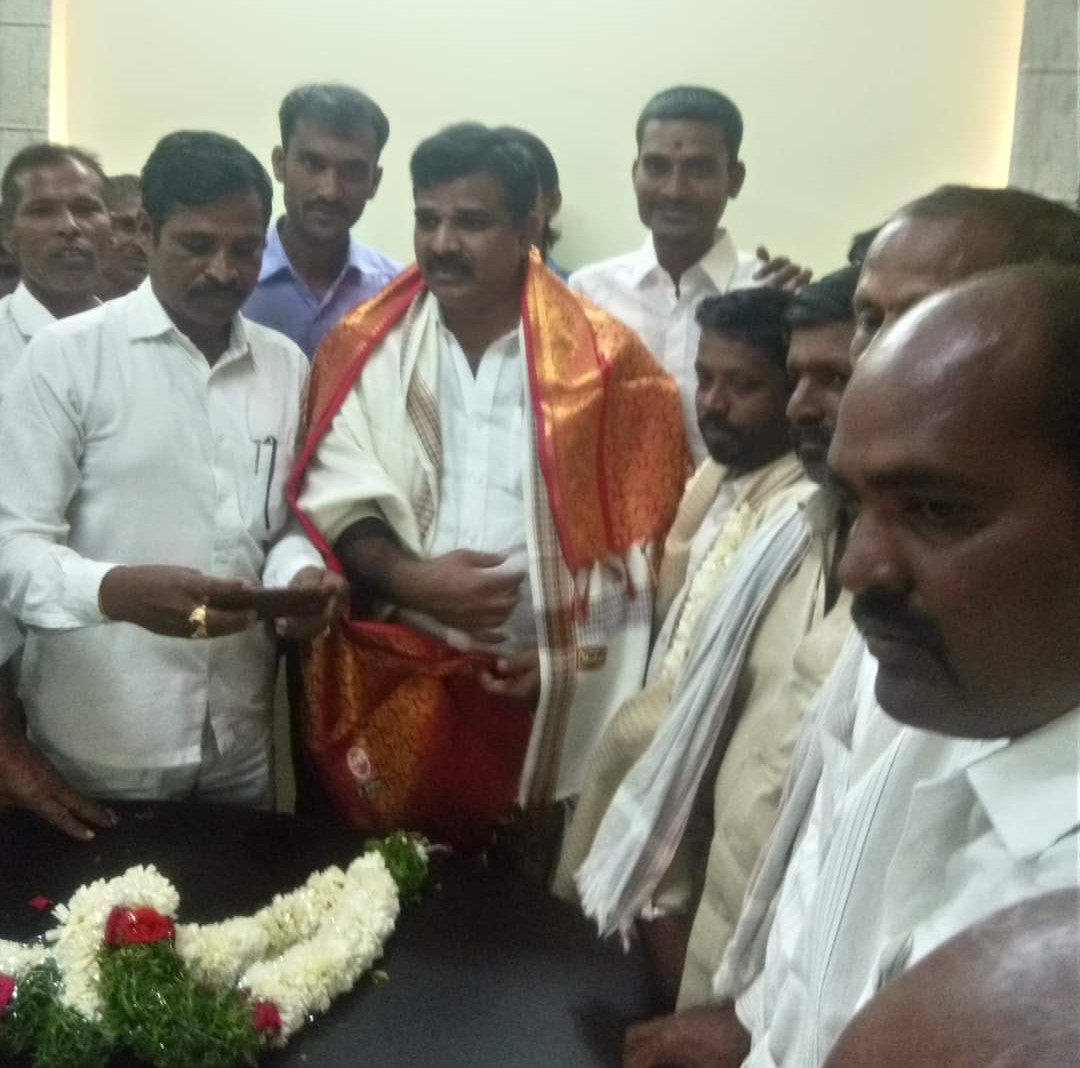 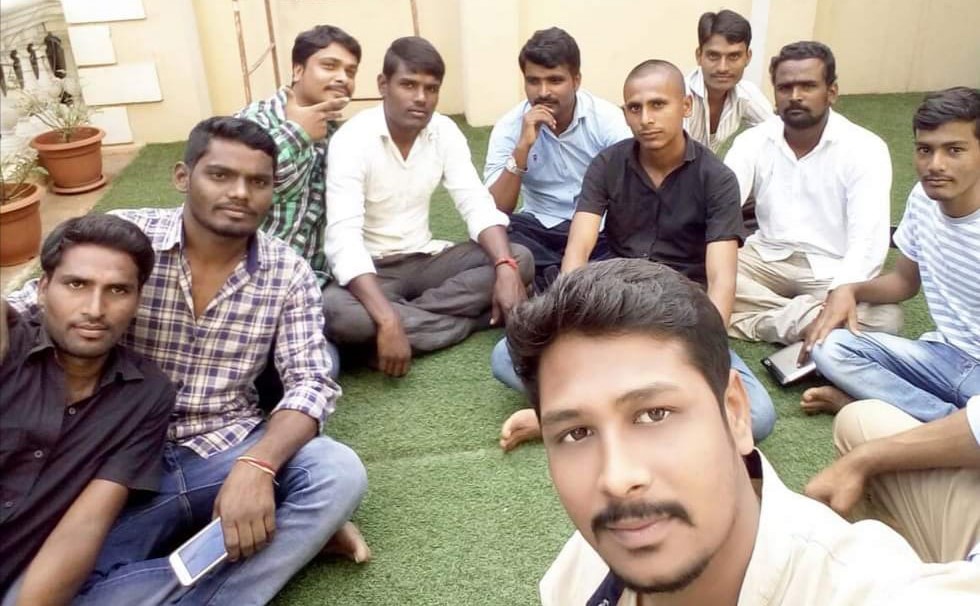 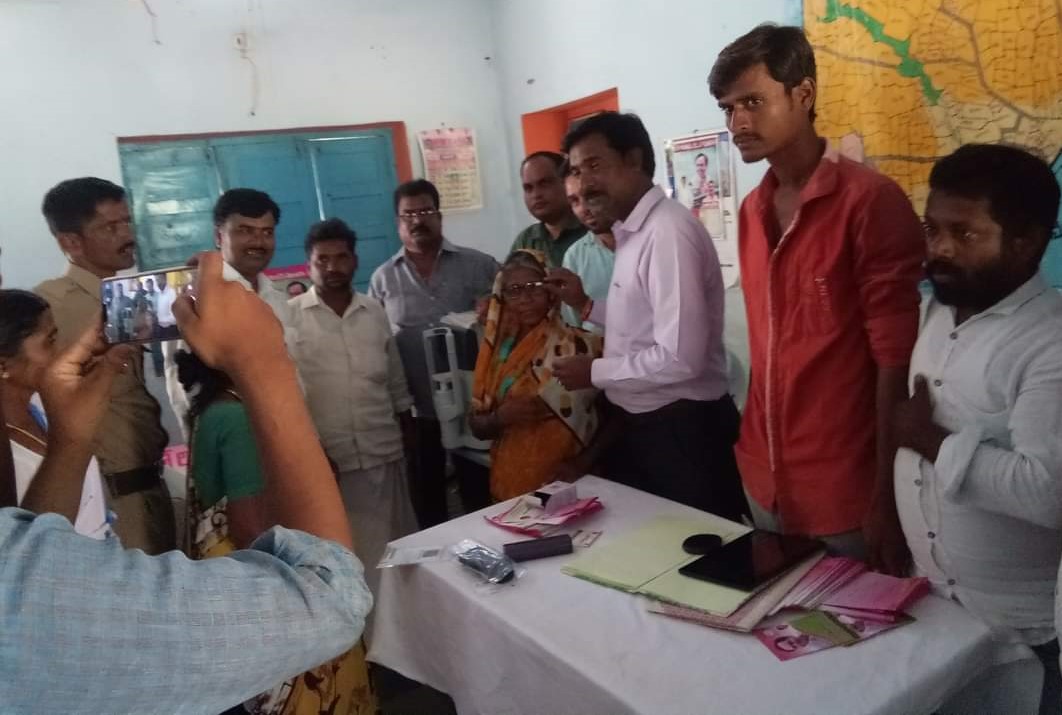 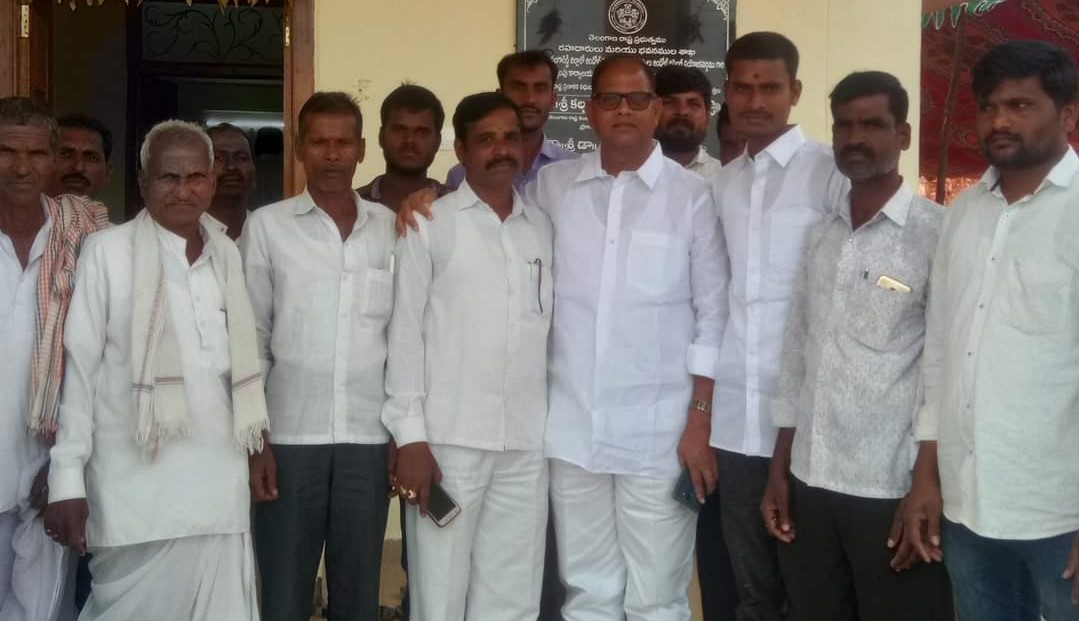 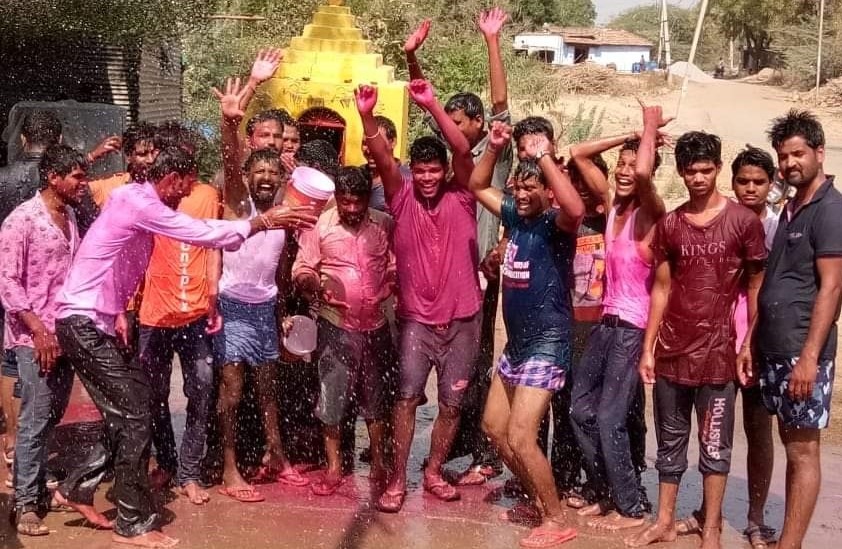 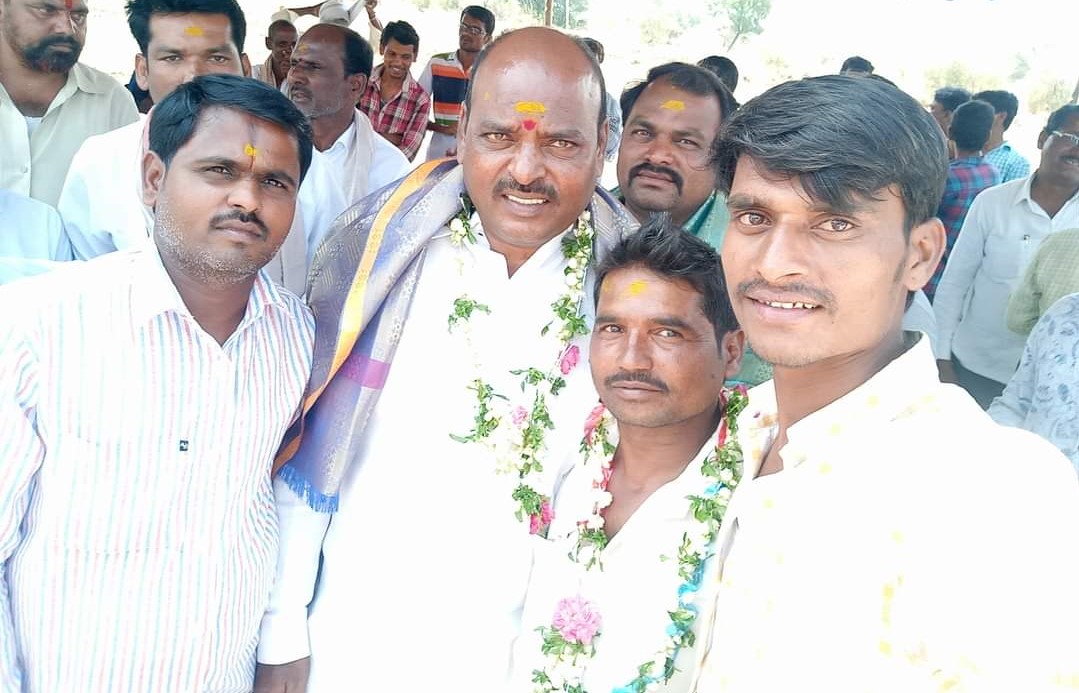 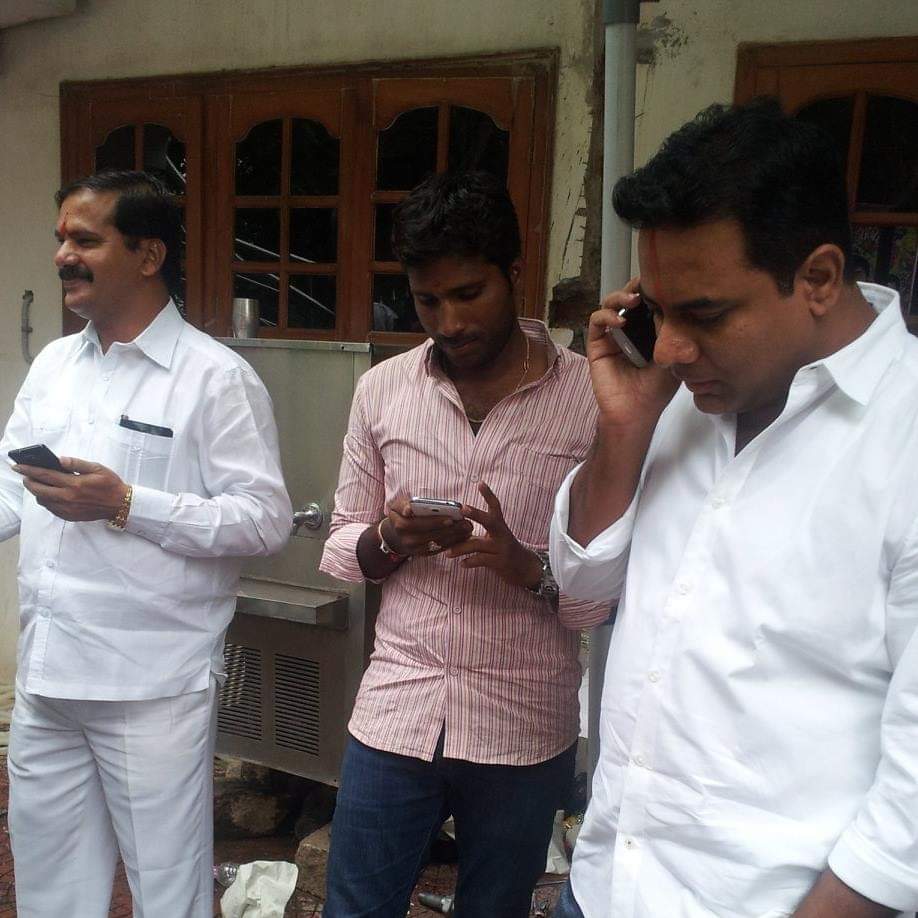 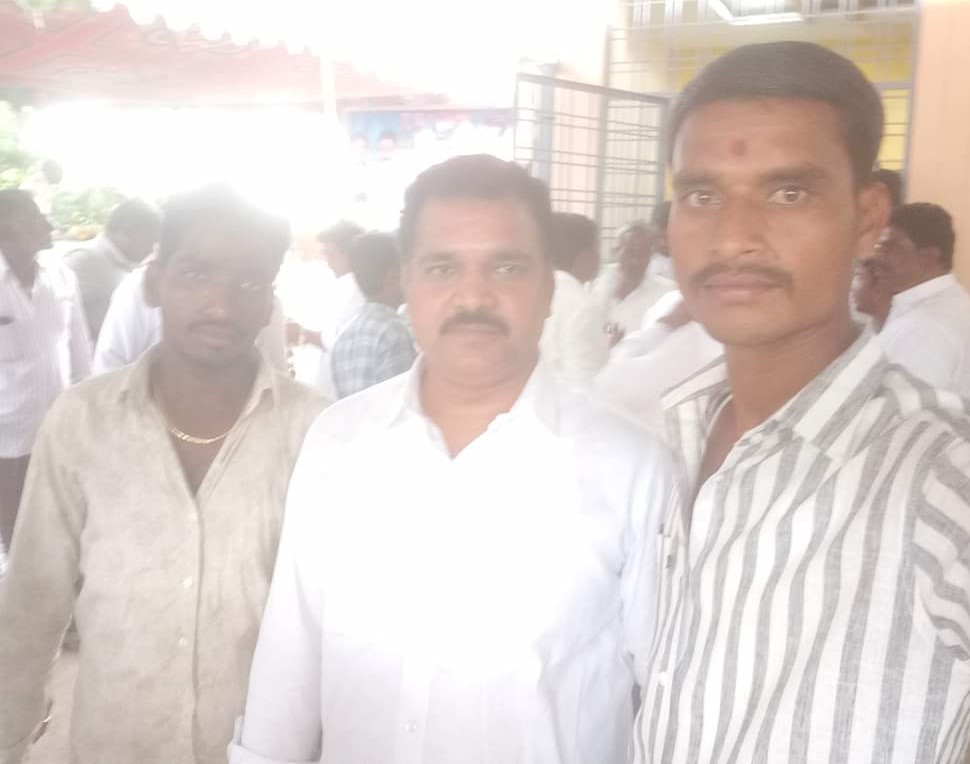 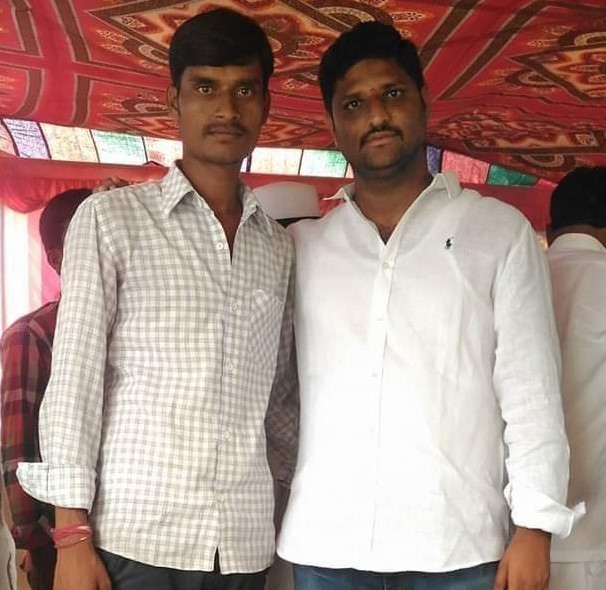 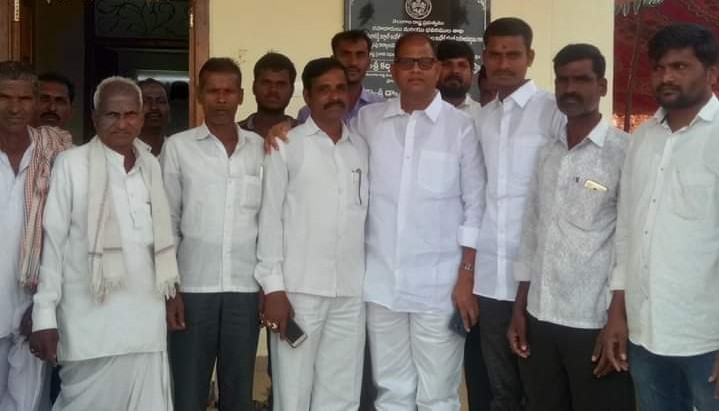 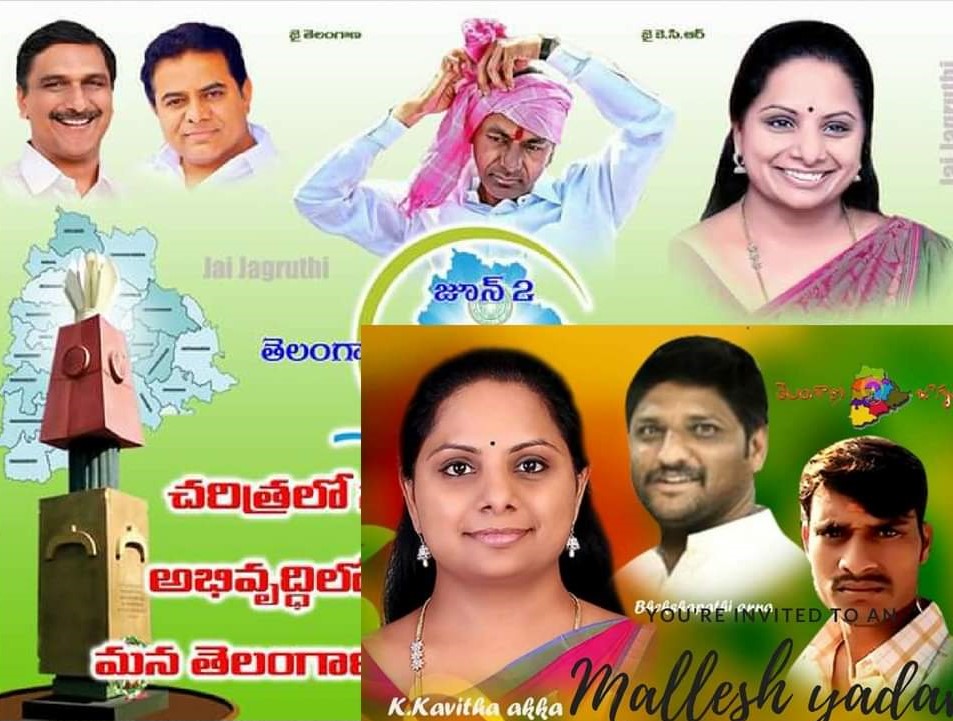 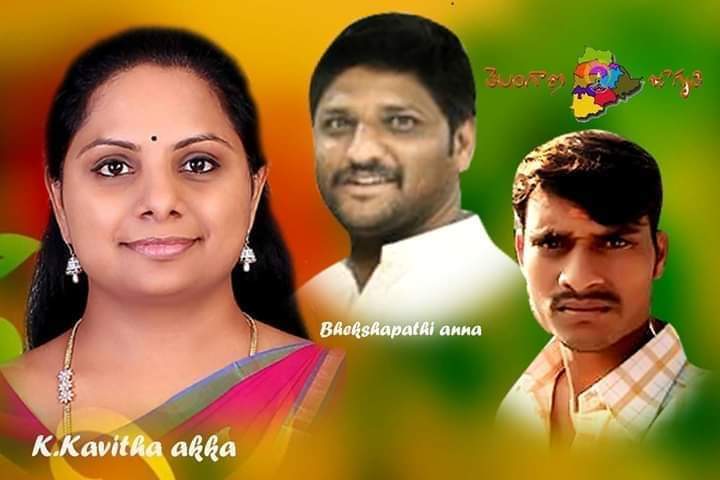 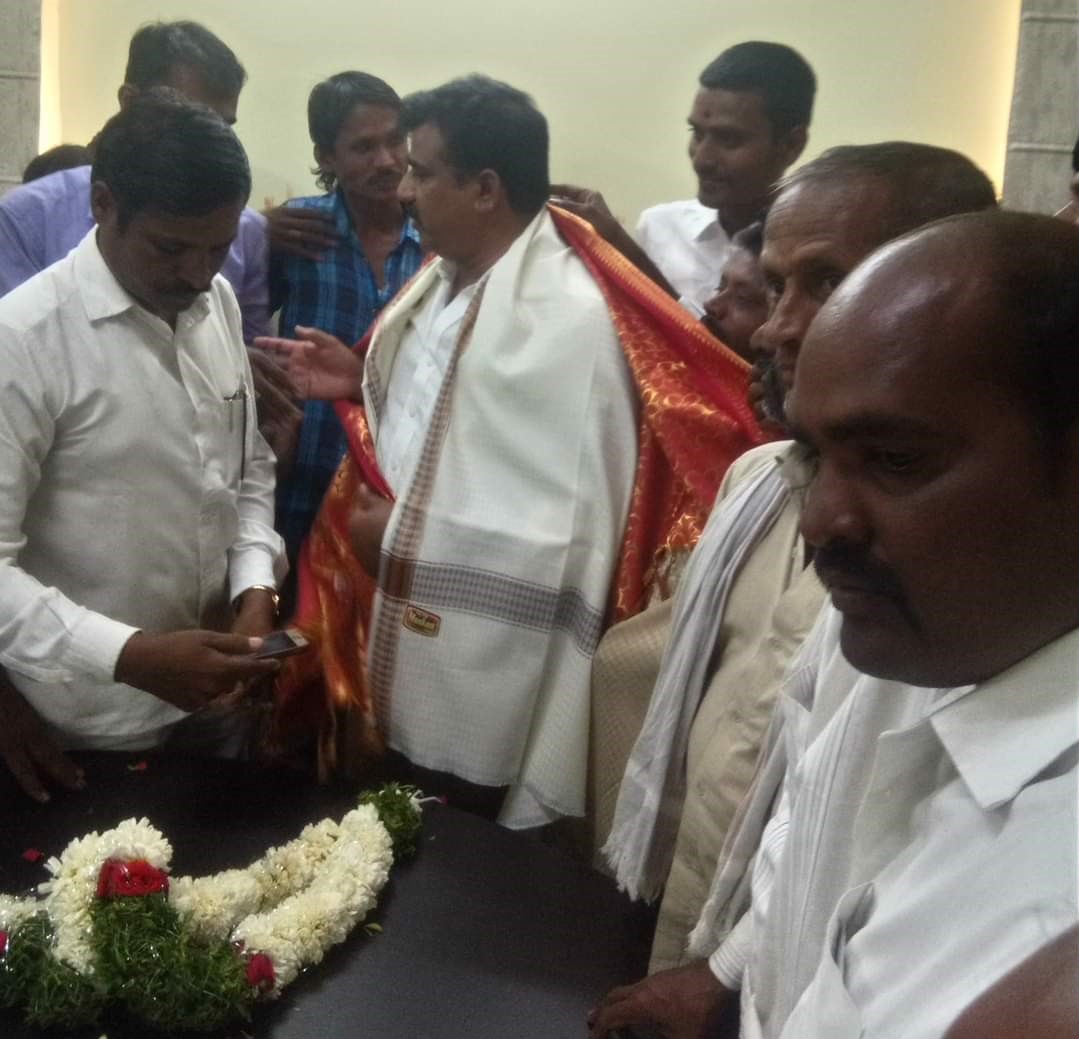 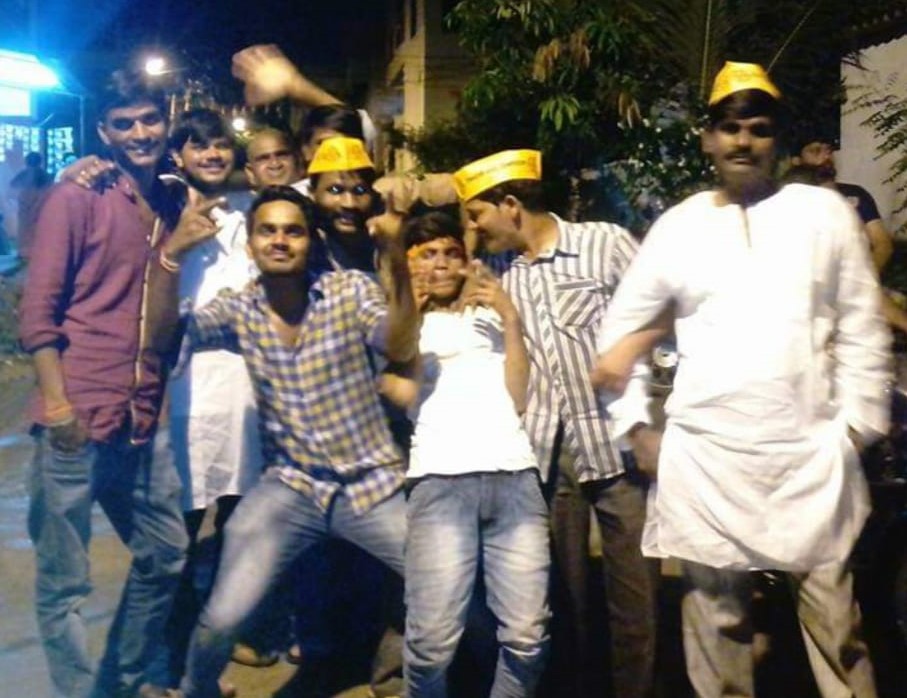 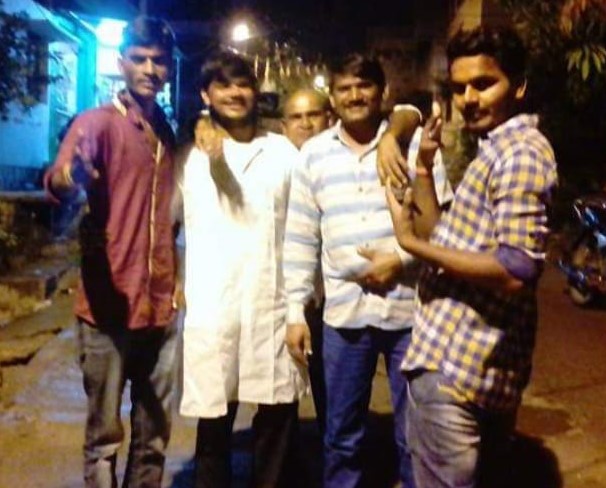 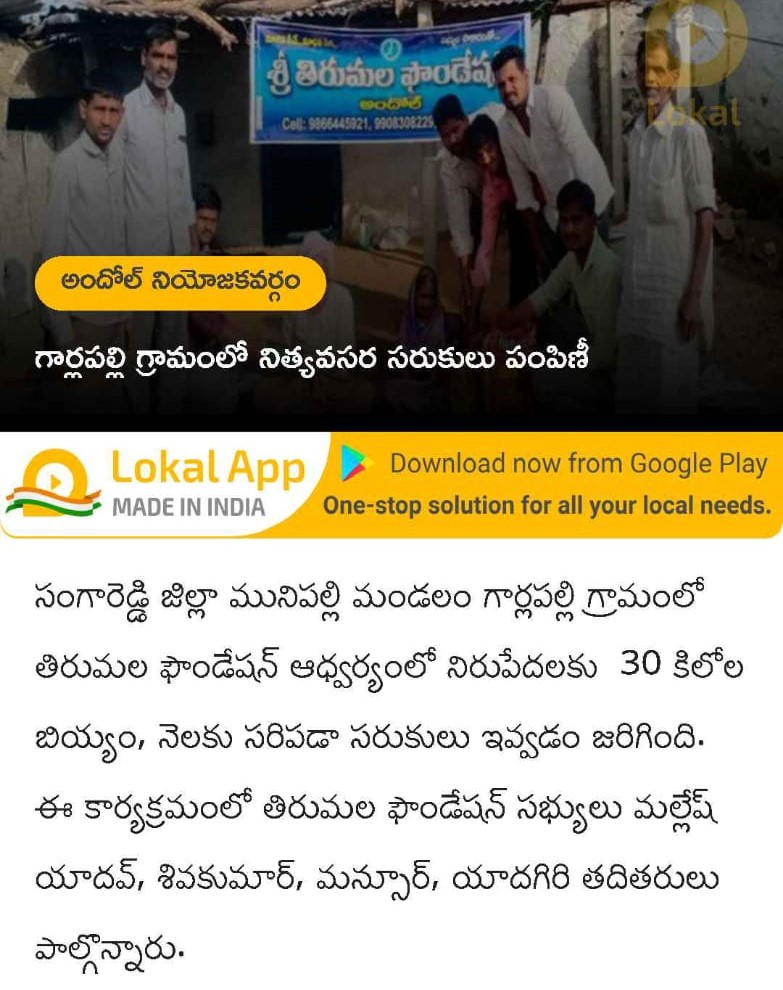 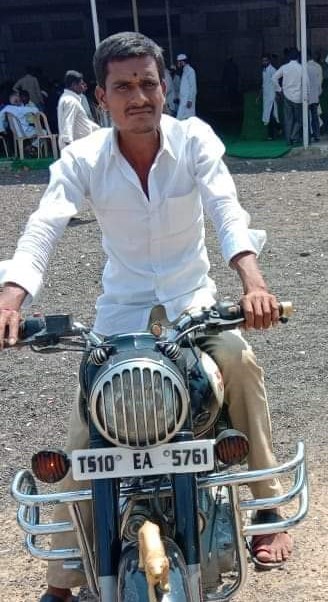 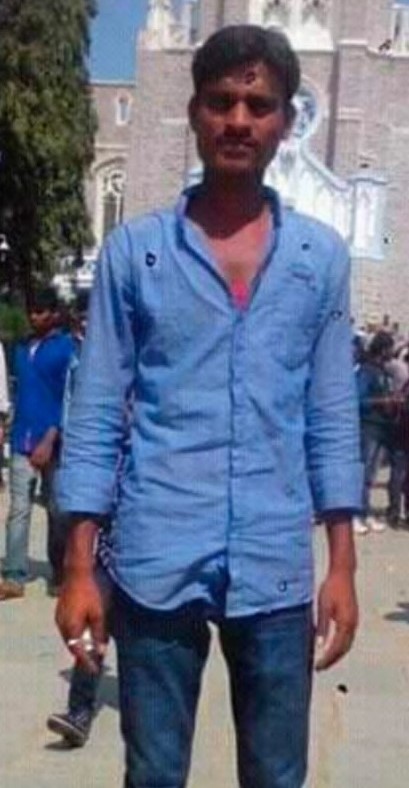 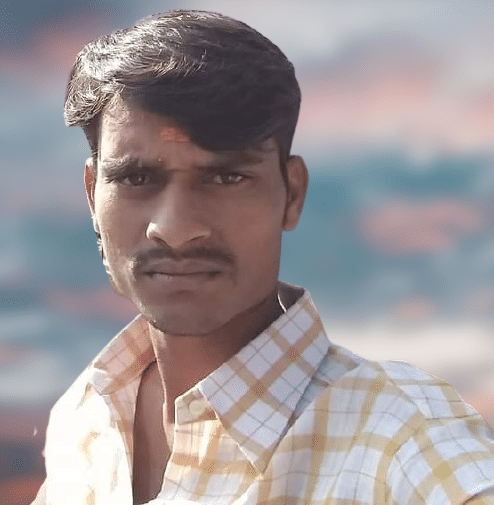 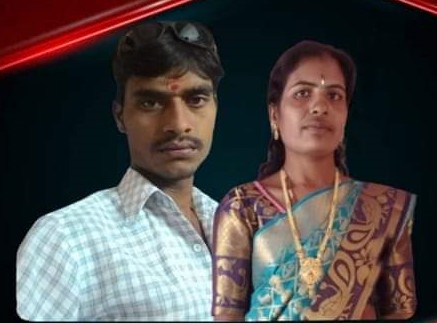