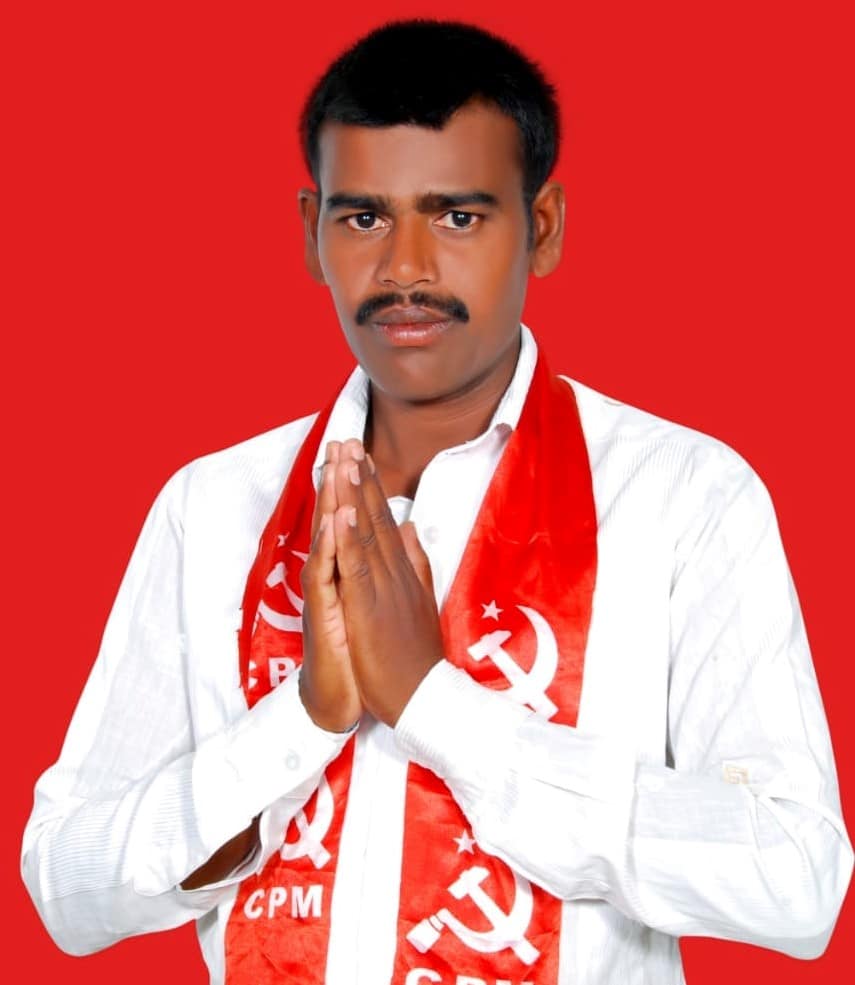 On the 04th of March 1987, Swamy was born to Erraboina Yadagiri and Erraboina Pochamma in Posanpalle Village in Komuravelli Mandal in the Siddipet District of Telangana.

In the year 2004, Swamy began his political career by joining the Democratic Youth Federation of India DYFI to build a broad-based, powerful, and unified youth movement in India that includes every young man and woman who is determined to fight for the advancement and welfare of all of our youth.

Through DYFI, Swamy switched to (CPIM)Communist Party of India (Marxist) and started rendering service to the students irrespective of their Caste, Race, Gender, and Religion.

In the year 2017, For the work and humility that he is constantly doing all day for the Party and Seeing himself working loyally for the development of the party, the party assigned to Swamy the honorable post of Village Secretary of Posanpalle in Komuravelli Mandal from CPM Party.

As being a part of CPM, he expresses keen interest and performs every activity in 2018 as a Mandal Committee Member of Komuravelli by discharging his duties with a code of conduct and also for the recognition of the respective party.

After receiving the authority and performing every activity as his responsibility for the welfare of the people, In the Year 2018, Swamy was designated as the Mandal President of Komuravelli in Siddipet District by providing services to the people by satisfying the requirements of everyone who appealed to him for assistance.

In the same year i.e., 2018, He was designated as the Mandal President of Hamali Karmika Sangam ( హమాలీ కార్మికుల సంఘం) in Komuravelli to tackle the issues raised purely for the benefit of the reddy community people all over the Siddipet without adversely affecting the trust in him.

For his constant dedication and efforts for the welfare of humankind, he was designated with the reputable Position as a Village President of Matsya Parisramika Sahakara Sangam(మత్స్య పారిశ్రామిక సహకార సంఘం) Fisheman Cooperative Society(FCS)of Posanpalle in Komuravelli Mandal and since then he expresses a keen interest by performing every activity for the recognition of the respective Union. 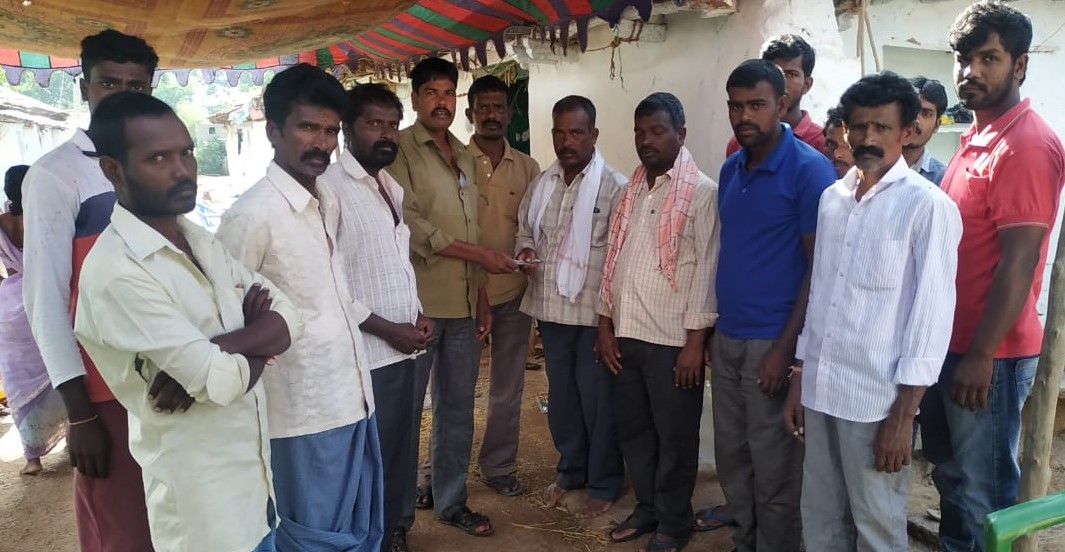 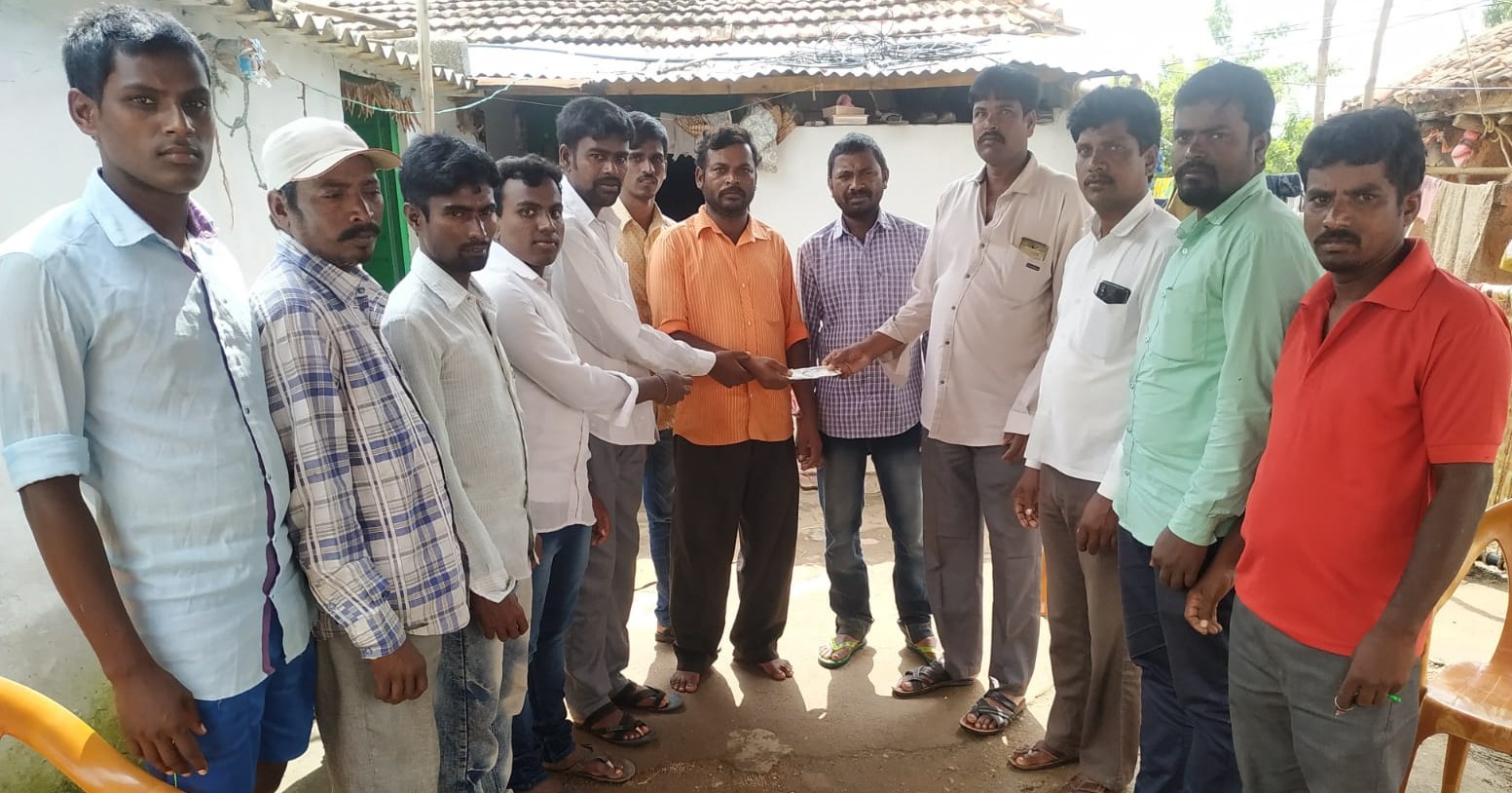 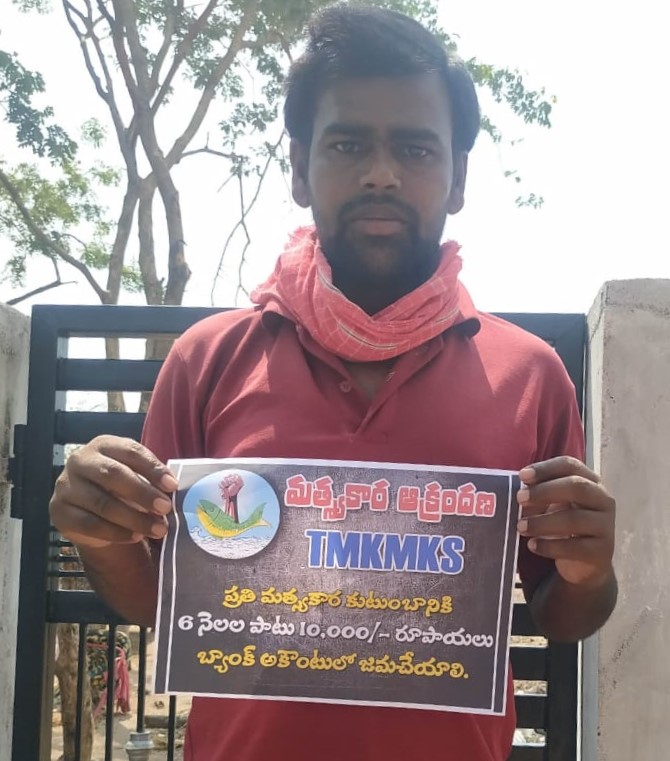 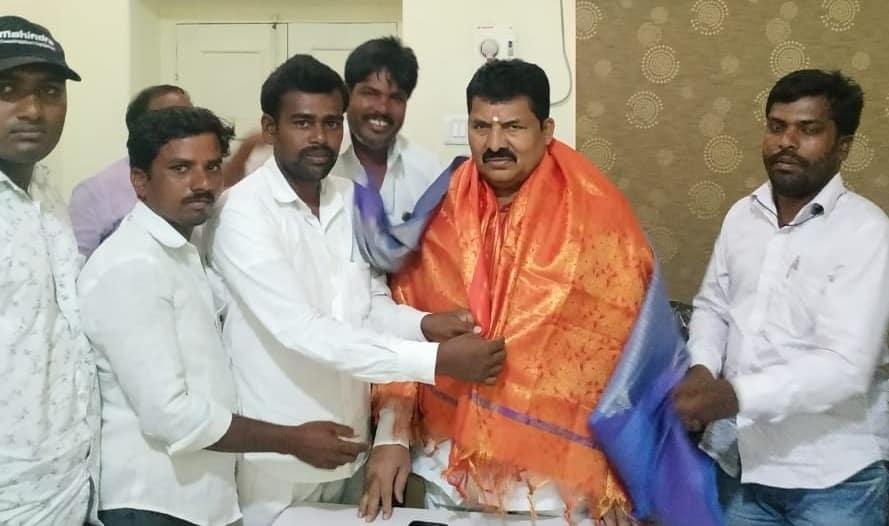 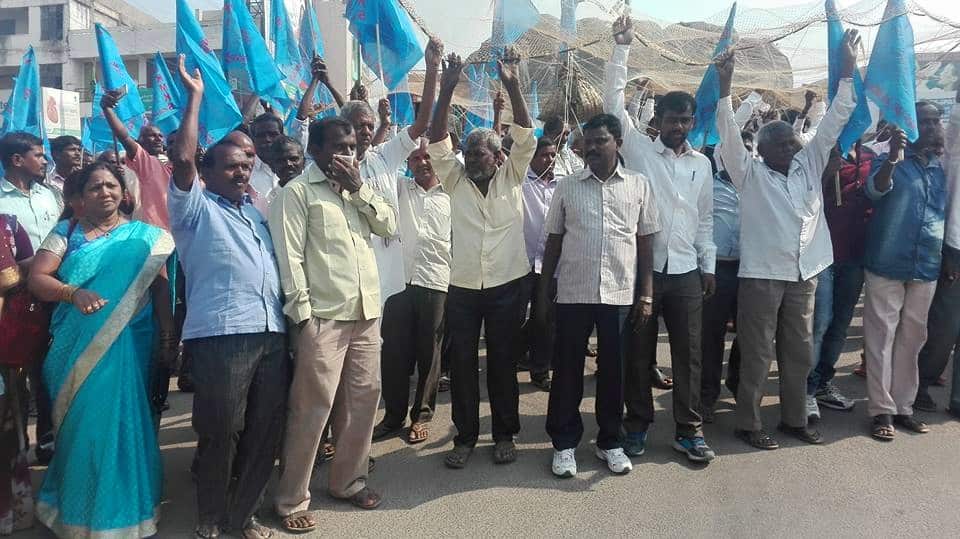 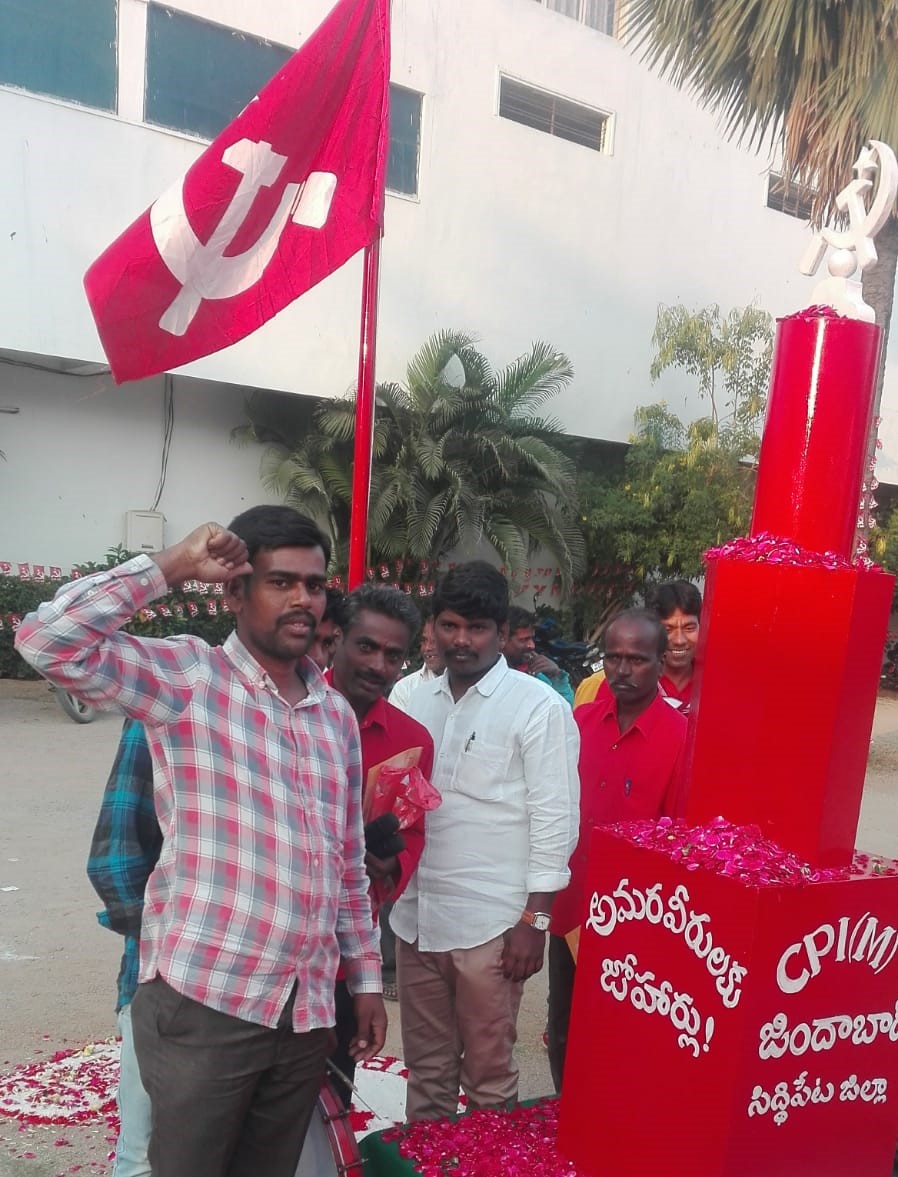 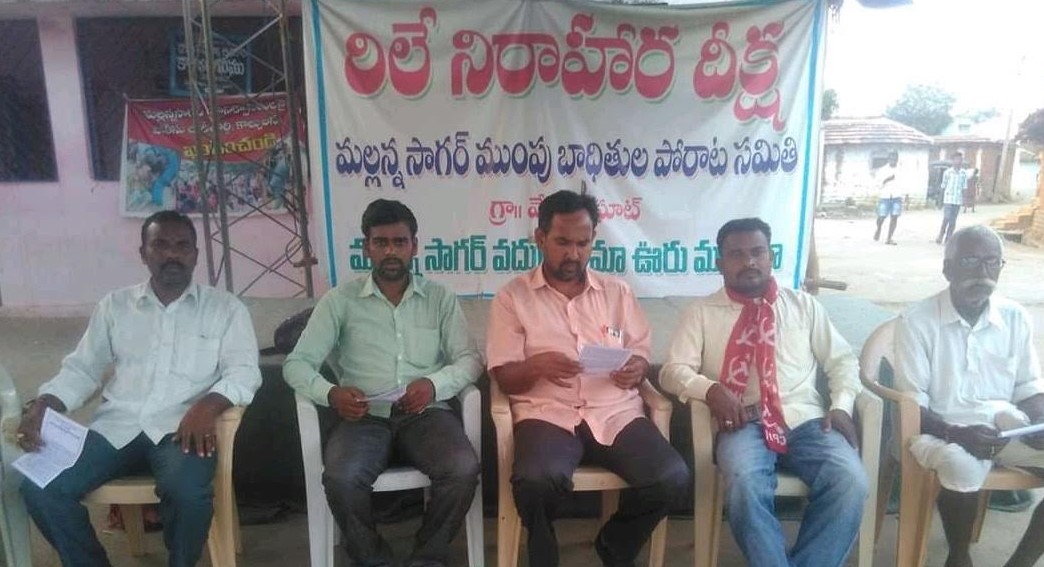 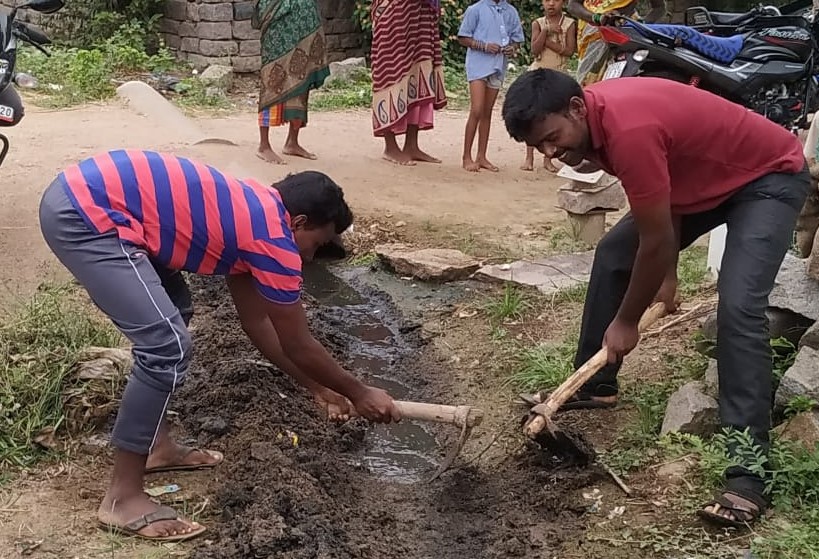 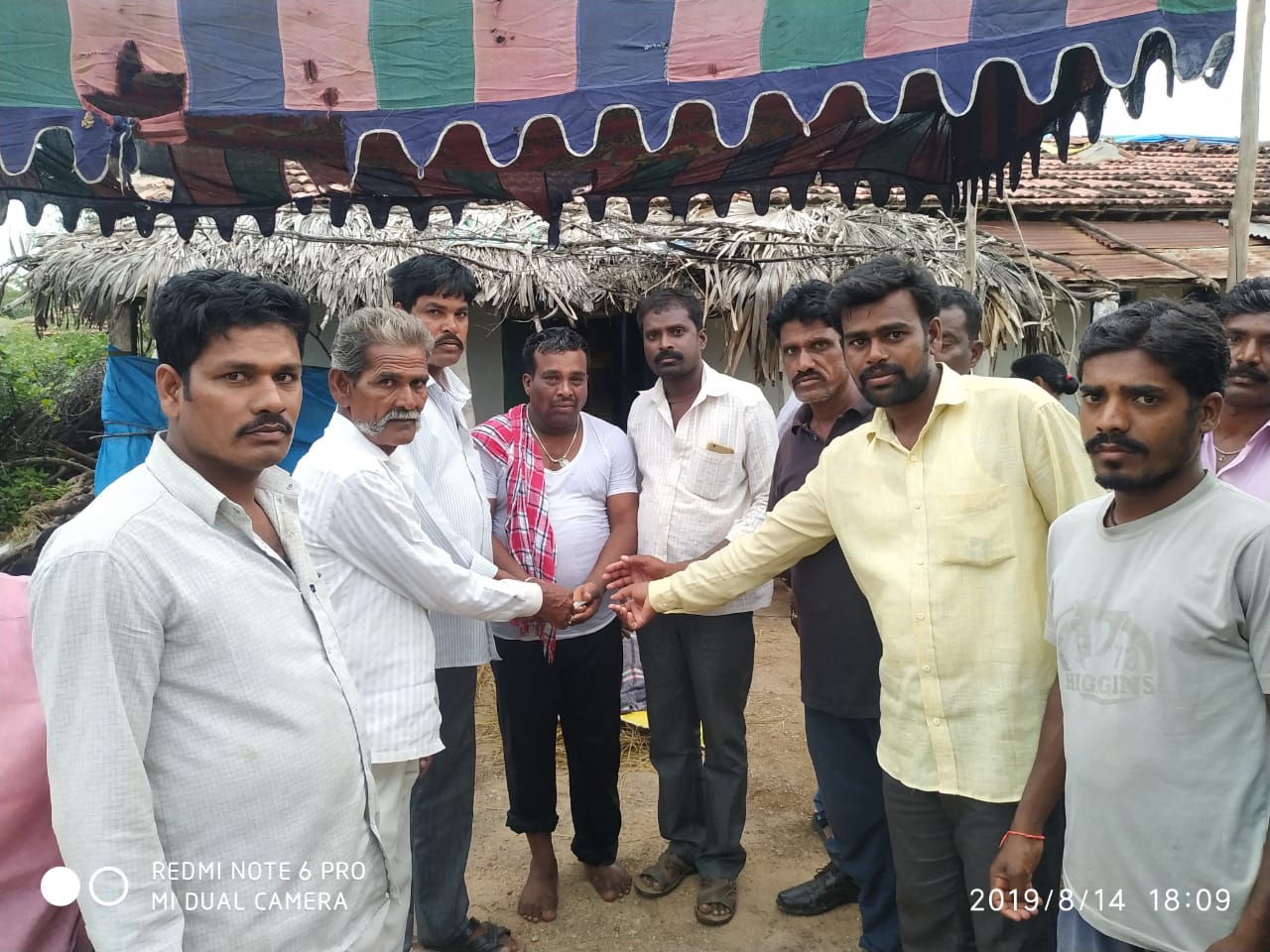 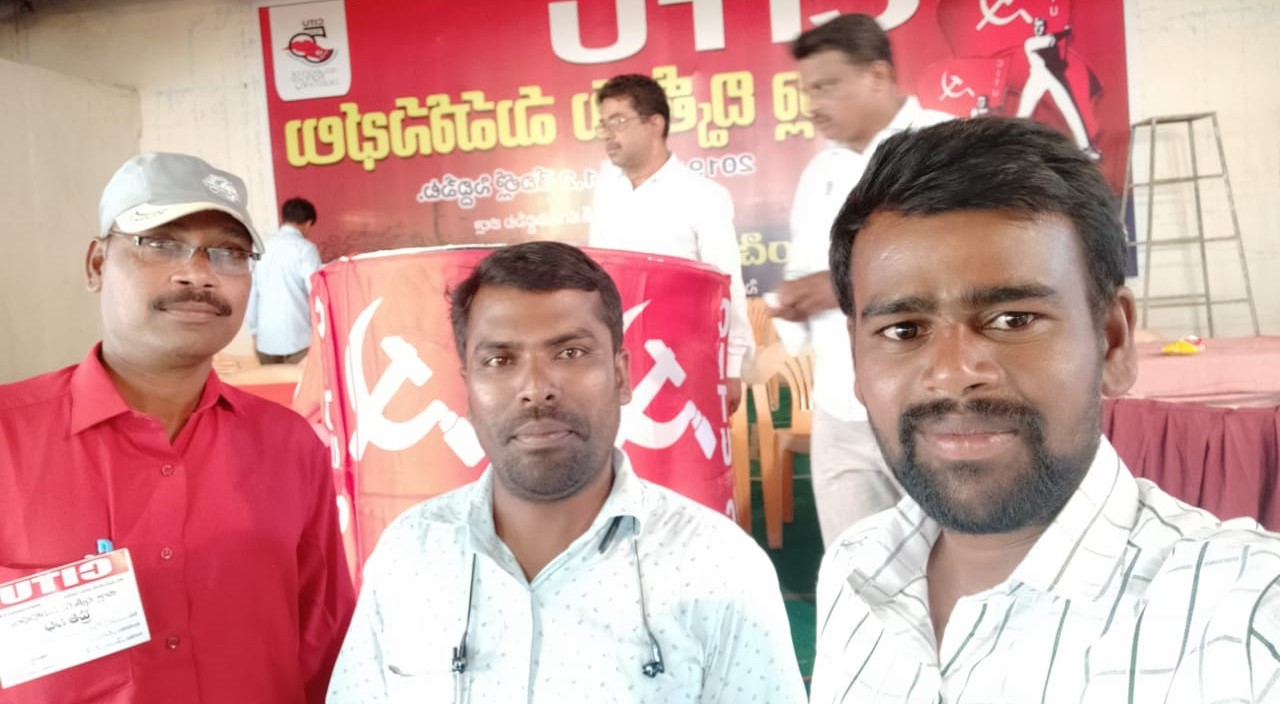 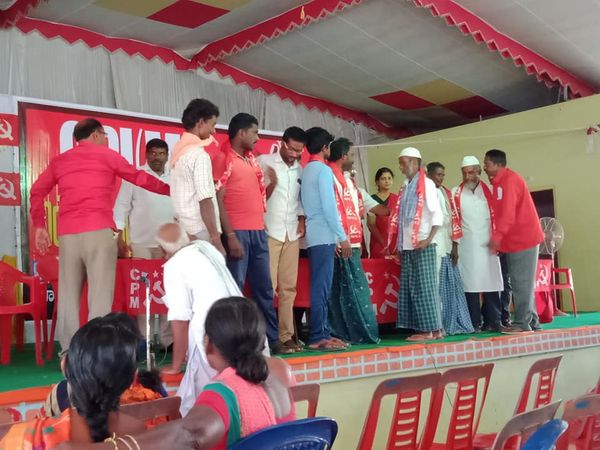 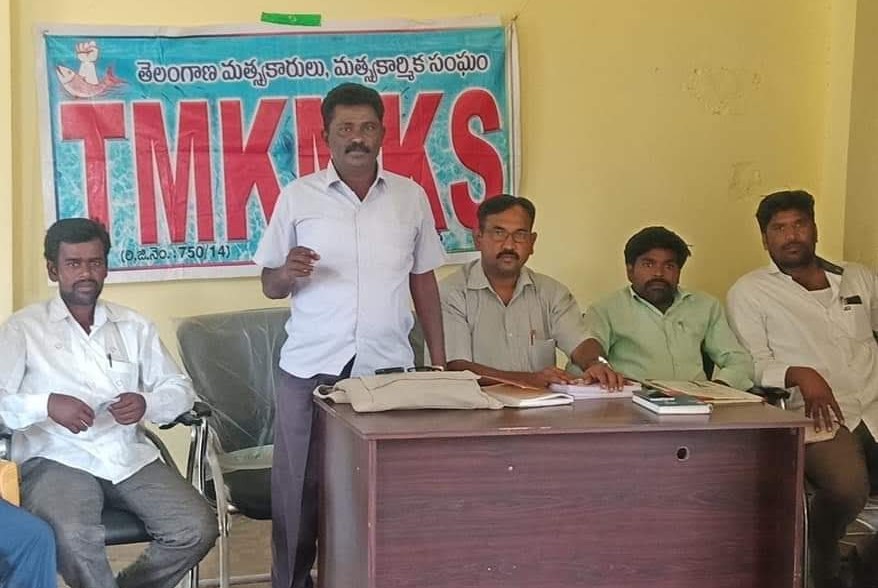 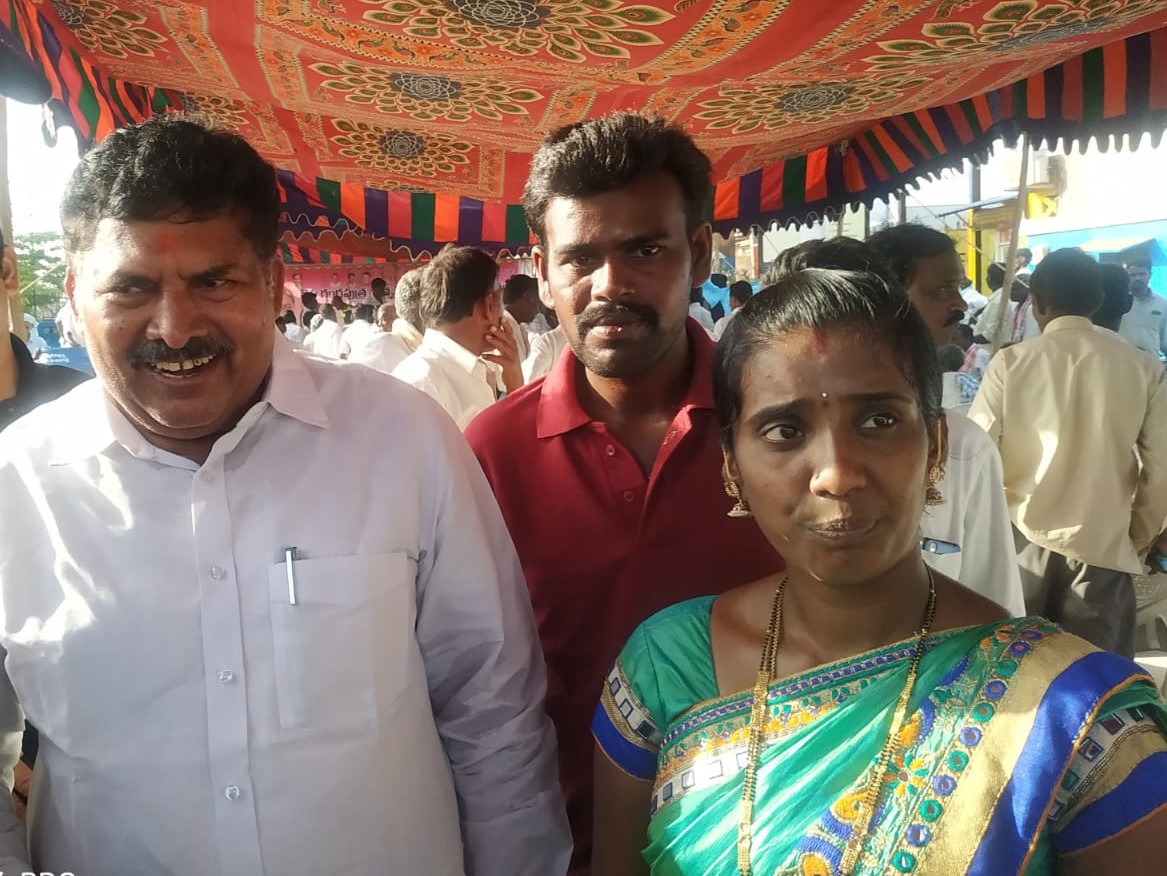 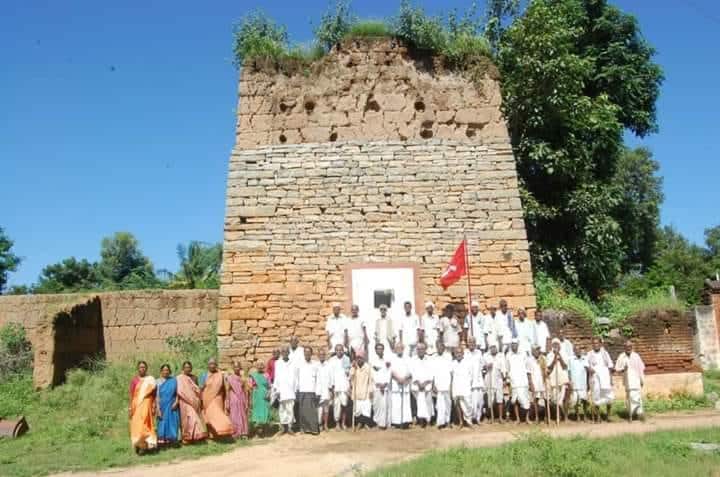 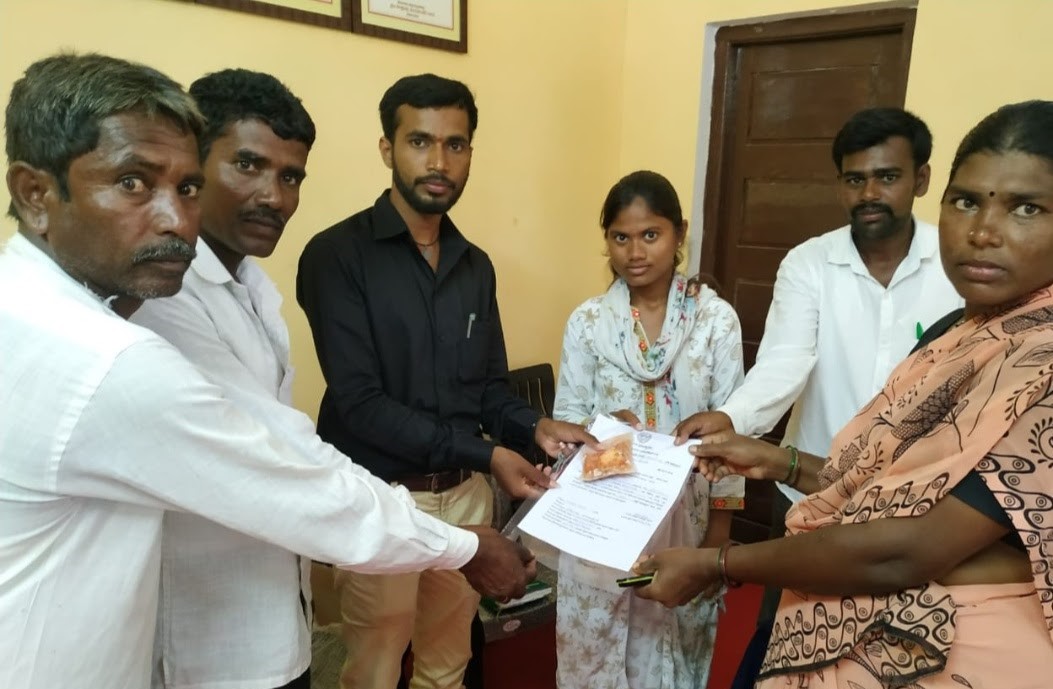 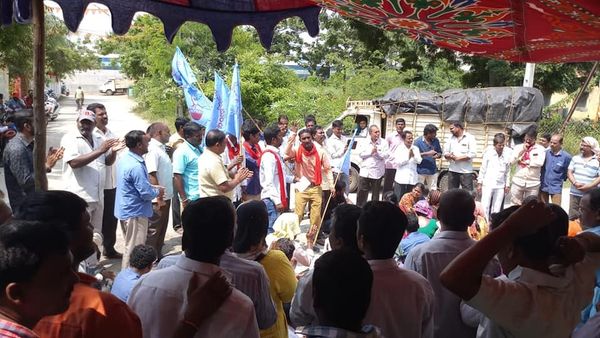 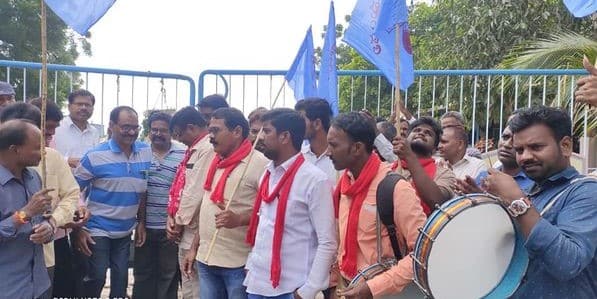 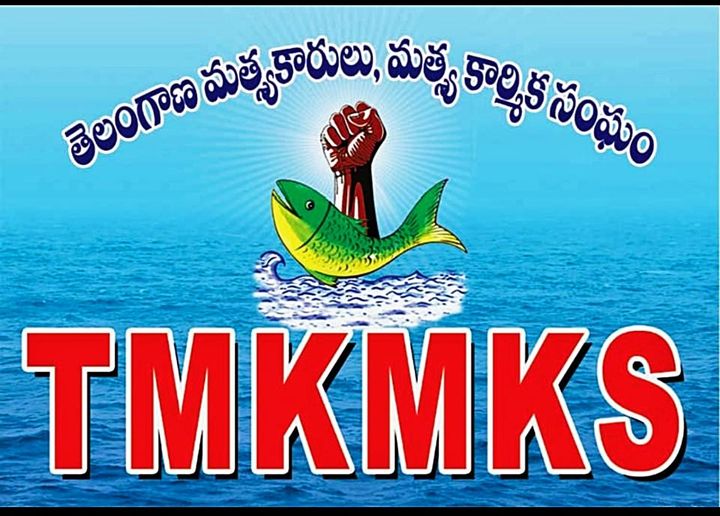 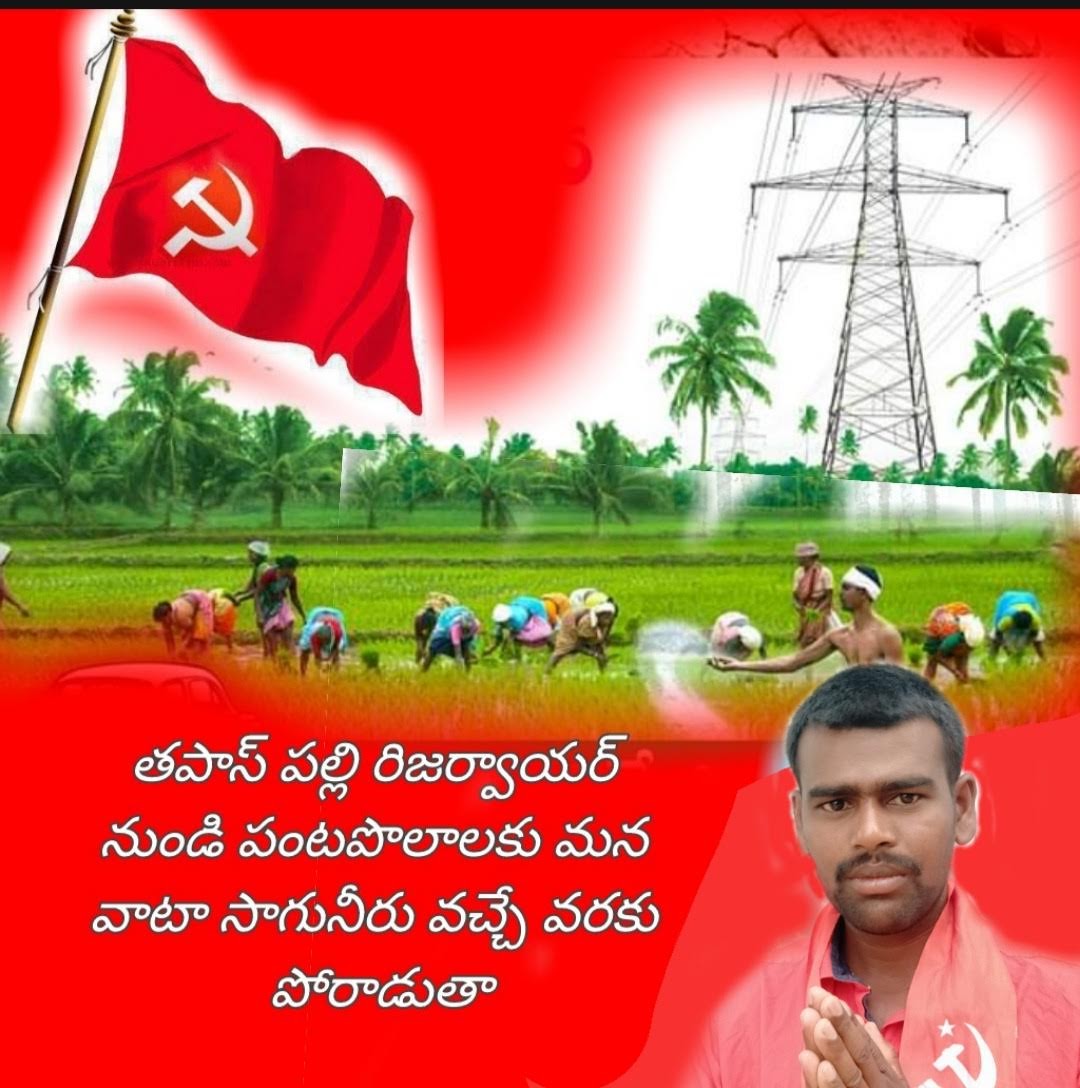 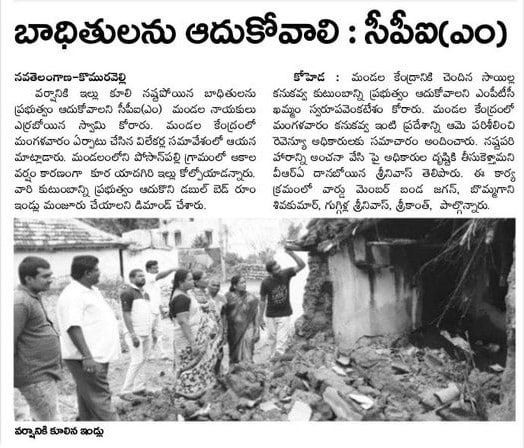 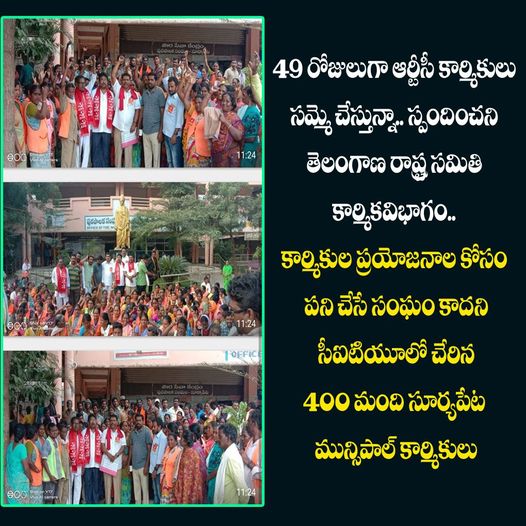 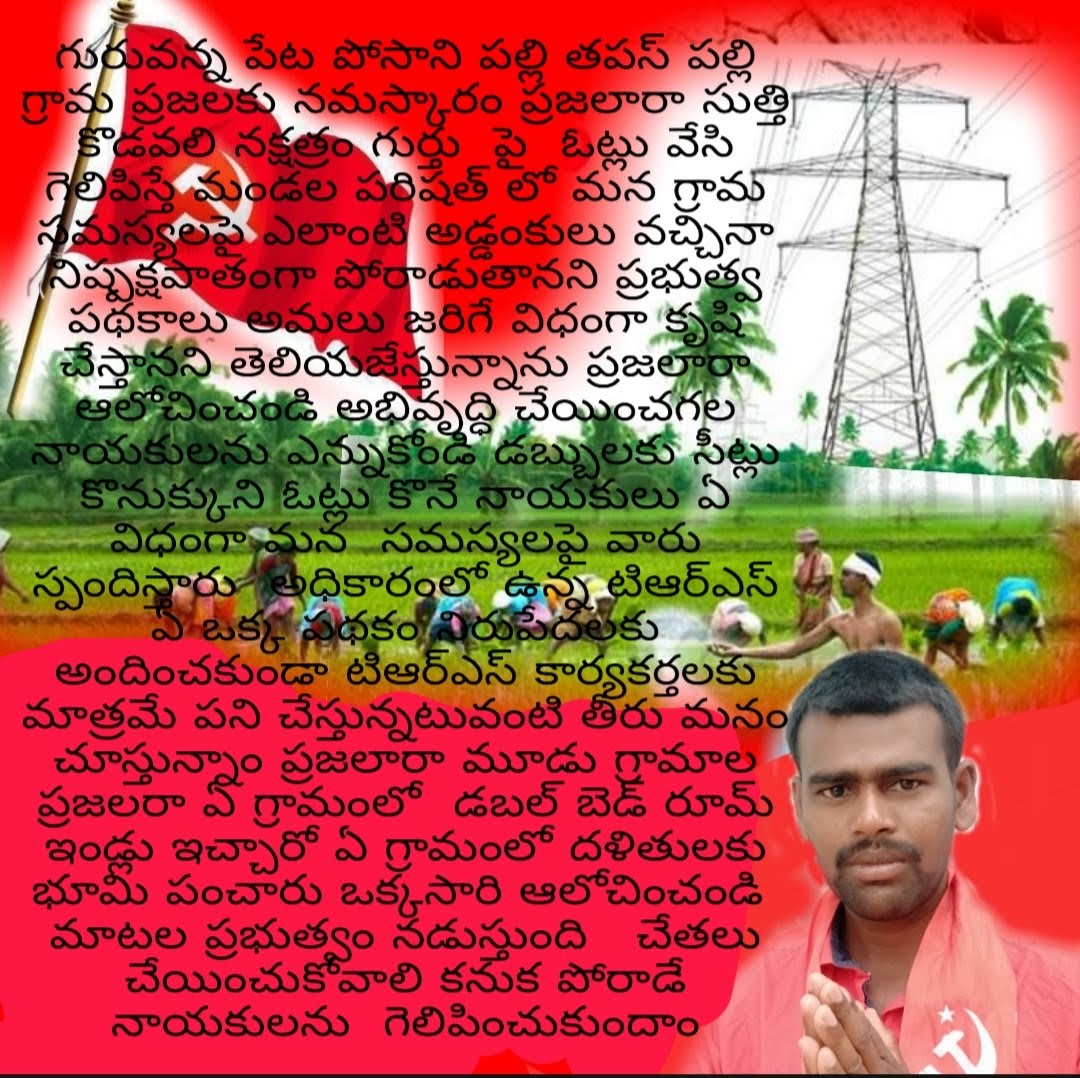 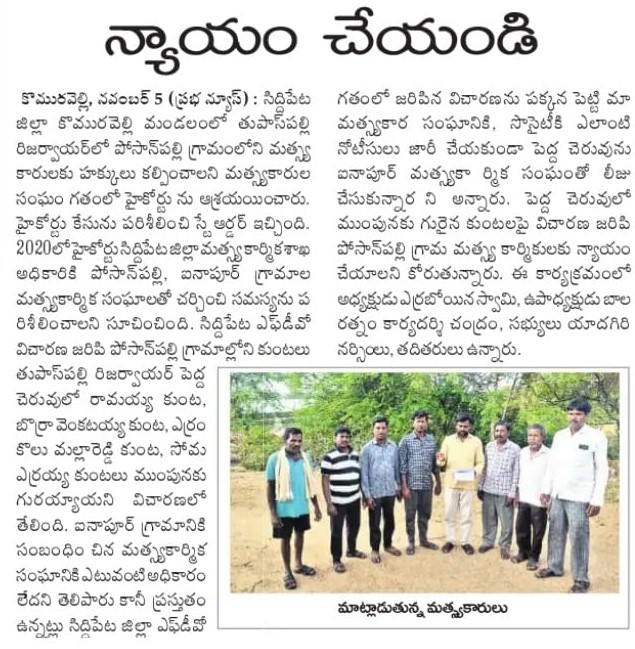 of the Siddipet District