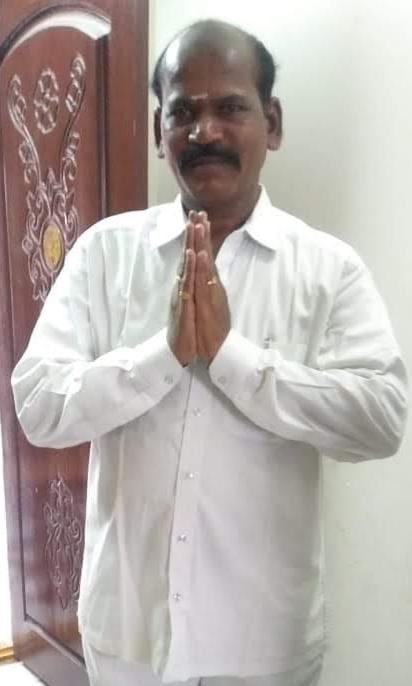 He was born on 2nd September 1966 to the couple Ramaiah and Mangamma in Vemuluripadu village.

In 1983, Venkateshwarlu obtained his Board of Secondary Education at St.Pals high school, located at Phirangipuram. From 1983-to 1985, he completed his Intermediate in Double Arts course at Mahaveer Junior College. Venkateshwarlu acquired his Graduation(Degree) at PJPS Degree college.

In 1986, After his education, Venkateshwarlu debuted in Politics. His desire for Social Service, and to do his part in the country’s development led him into Politics. He officially entered into Politics with the Indian National Congress(INC) party when Former YS. Rajashekar Reddy serves as an Active Member.

He is a Dedicated Follower of YS. Rajashekar Reddy respects his ideologies and follows his theories.

Venkateshwarlu made a huge contribution to the Party’s growth by attending every event. He was named an Active Leader by Party Officials who recognized his ability as a Social Worker and Party Worker to aid the people in any manner possible at any given moment.

On 03rd December 2001, Venkateshwarlu was contested as Sarpanch from the Vemuluripadu, Phirangipuram Mandal but unfortunately, he lost the position with a slight difference majority.

For 8 years, Venkateshwarlu has rendered invaluable service to the BC United Conflict Committee castes at the district level. He played a key role in securing funds from the government for BC, SC, and ST Muslims.

The authorities who like his leadership, morality, his ideology of doing equal justice to all the people, elected him as BC Aikya Sangharshana Samiti Guntur District President in the belief that he would continue his service.

His consistent efforts and enormous difficulties in the development of the party propelled him to the state-level position. His incredible contribution to Public Welfare impressed senior political leaders. As a result of this, he was eventually appointed State Mudiraj Mahasabha Vice President from Andhra Pradesh and he currently serving in the position.

Activities by Venkateshwarlu being a Responsible Leader:

Venkateshwarlu’s Contribution to the Public During the Pandemic:

-Venkateshwarlucame forward to assist people who had been affected by the lockdown by giving vegetables and fruits to villages, the homeless, and Municipality employees while following the procedures in place and distributing Covid Kits to the members who were afflicted with the appropriate sickness while in their home quartine. 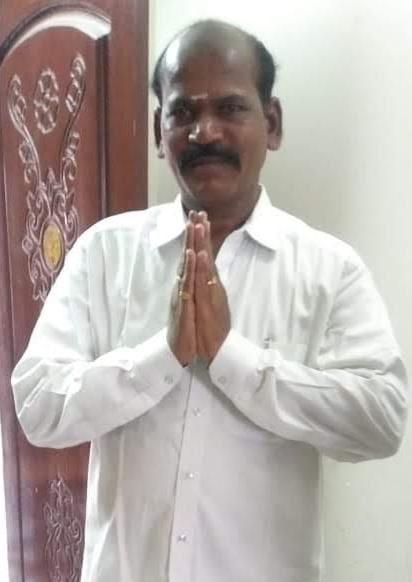 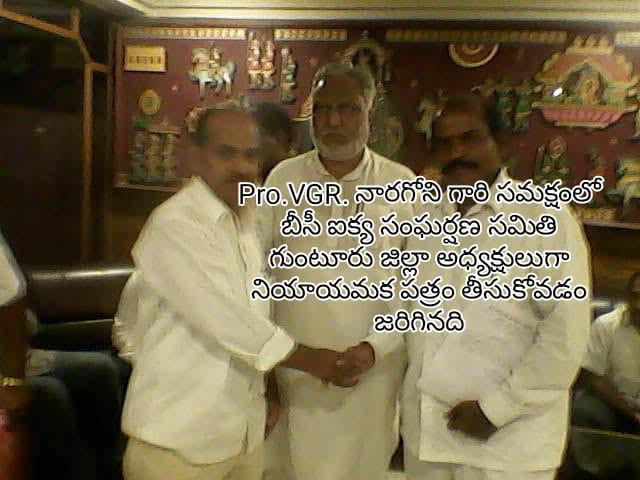 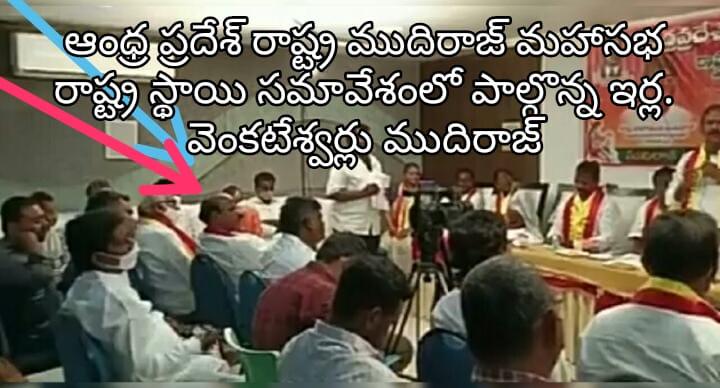 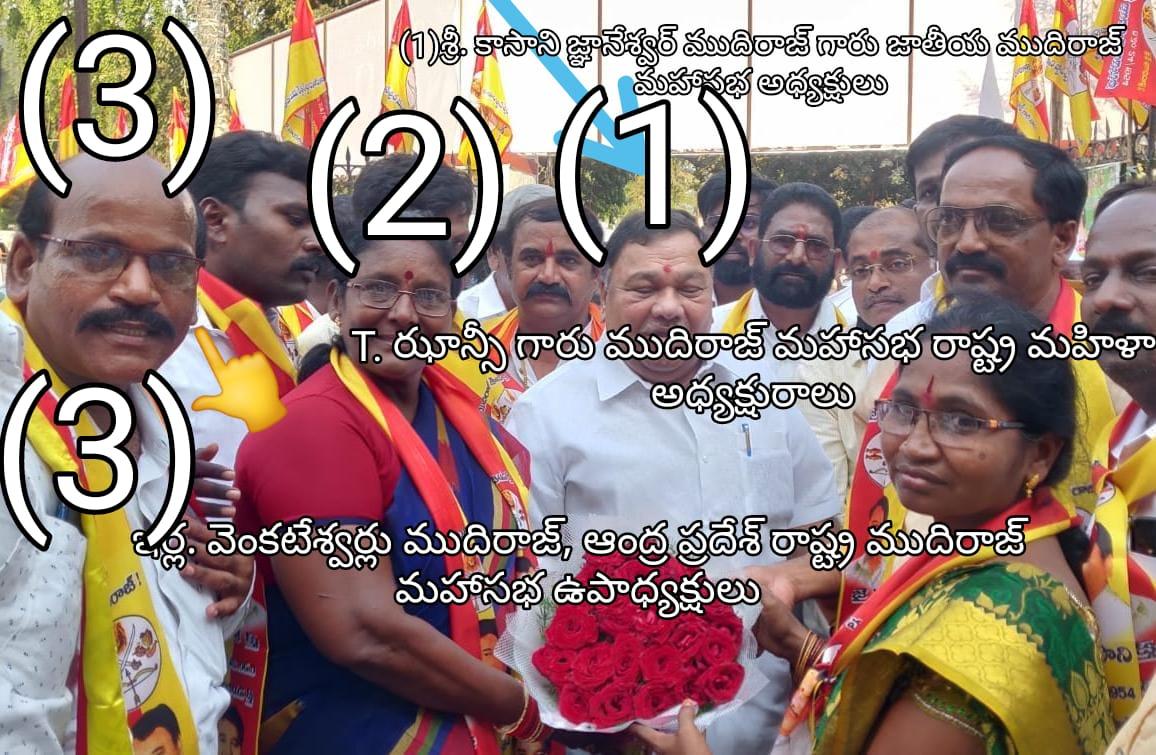 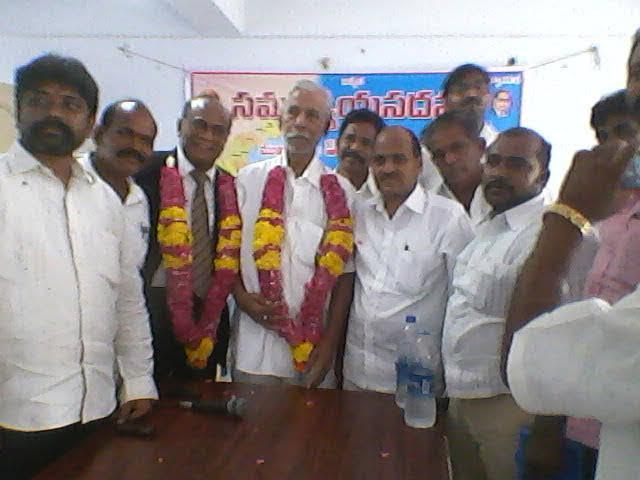 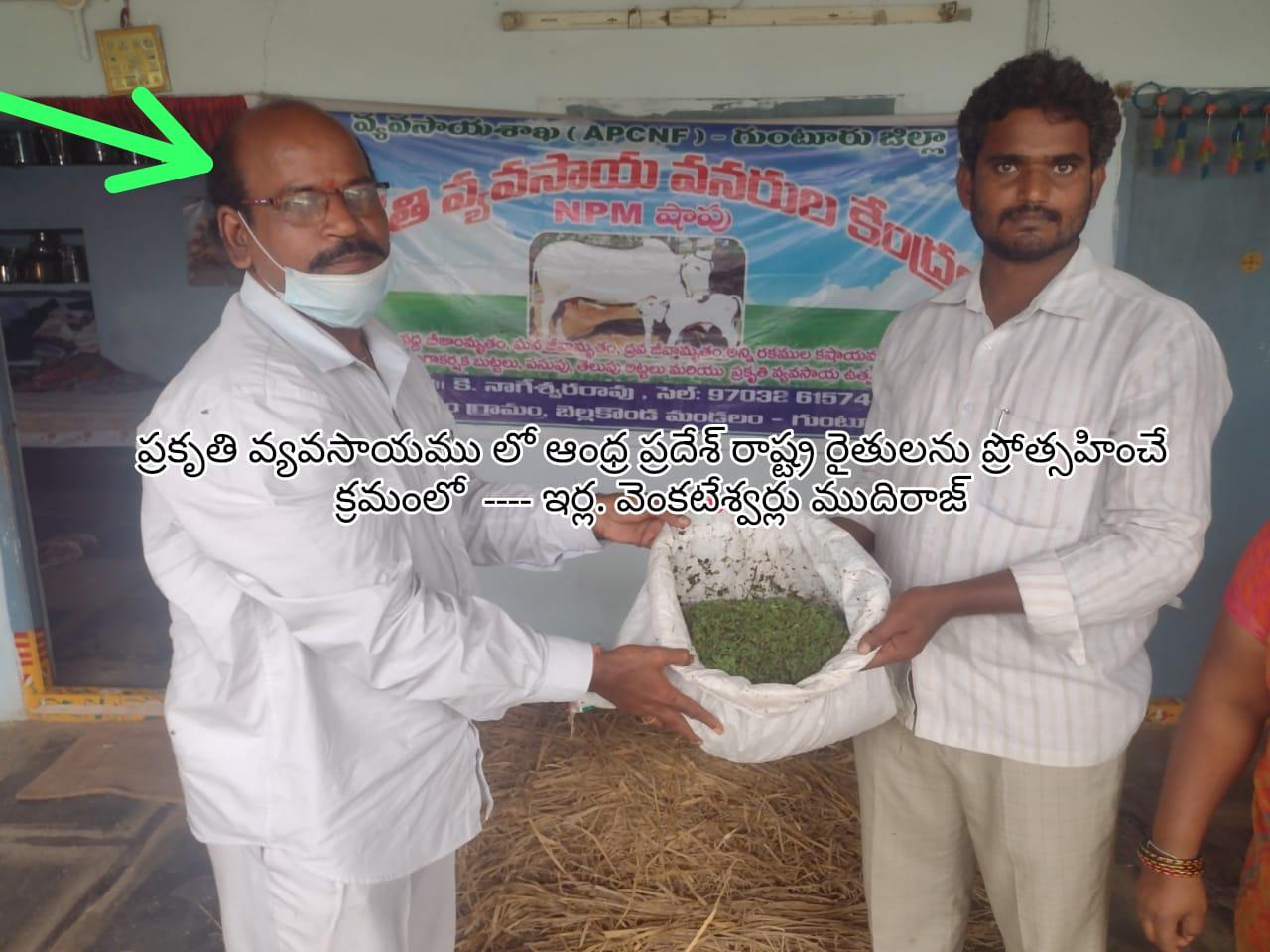 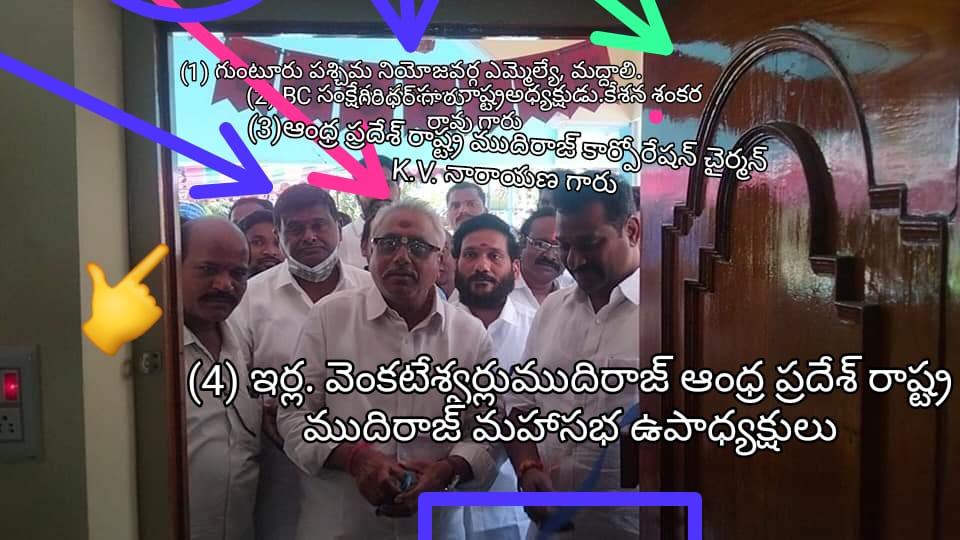 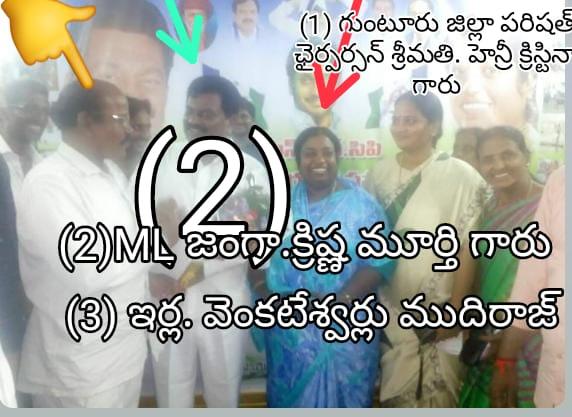 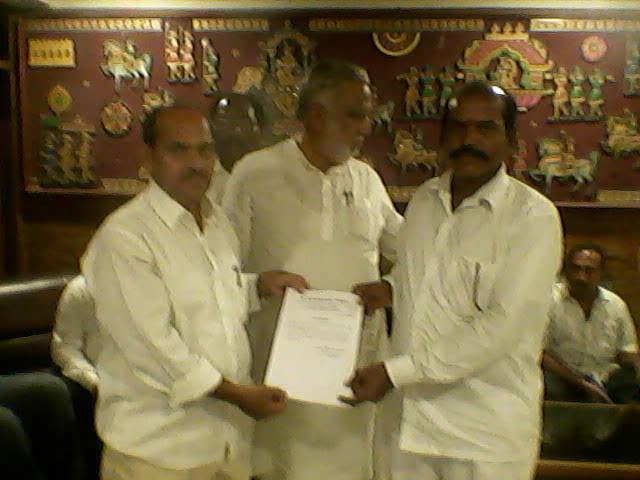