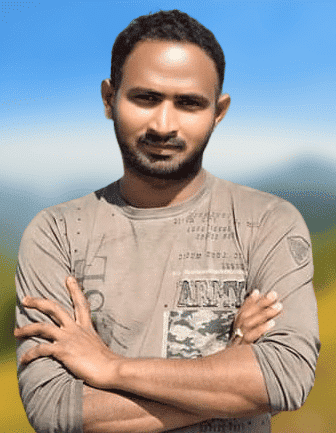 Eragam Nanda Kishore Reddy is an Indian politician from the Southern Indian state of Andhra Pradesh. He is serving as the Village Volunteer from the YSRCP.

He was born and bought up at Somaladoddi on 23-July-1991. His parents were Nagi Reddy & Aadi Laxmi.

In 2007, He received his Secondary Board of Education at Lal Bahadur English Medium School and Intermediate from the Sai Varsh Junior College in 2011 at Anantapur.

Nanda Kishore Reddy was drawn into active politics by the Yuvajana Sramika Rythu Congress Party (YSRCP or YCP) with great zeal and the desire to serve the People in 2011.

He has been a Party Activist and Social Activist working all day for Party development and attending every scheduled Party meeting.

He was appointed as the Village Volunteer of Somaladoddi and has been constantly worked for the people, thinking about their welfare, and gained immense admiration from the people. 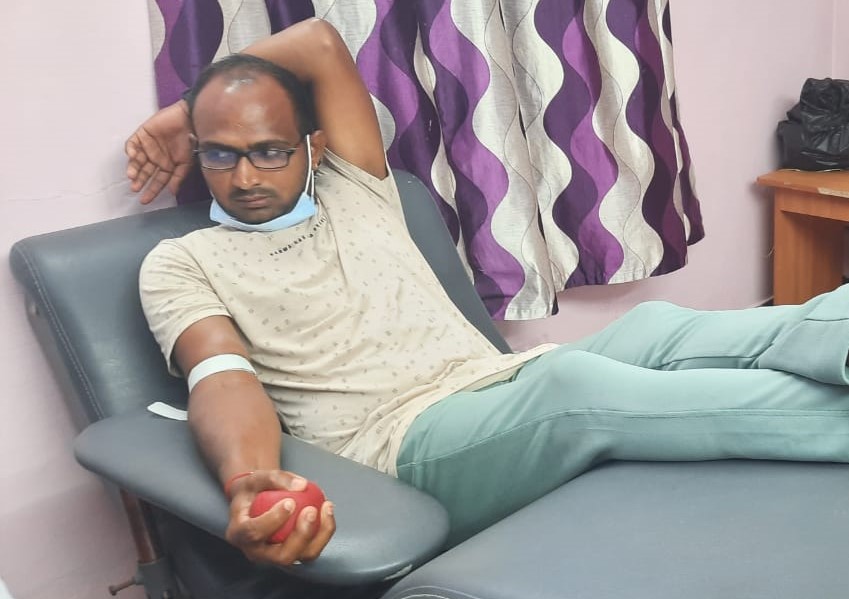 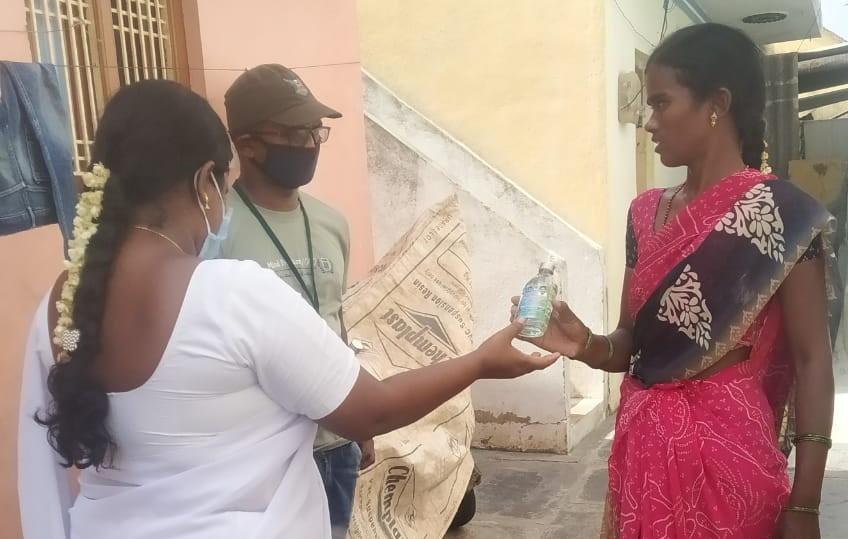 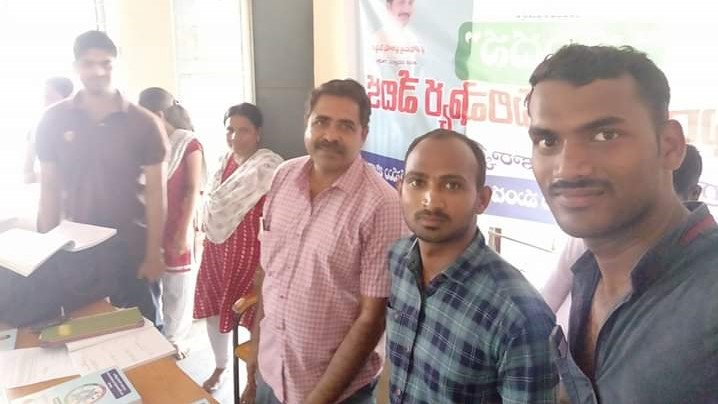 from KMM ITS College, Tirupati