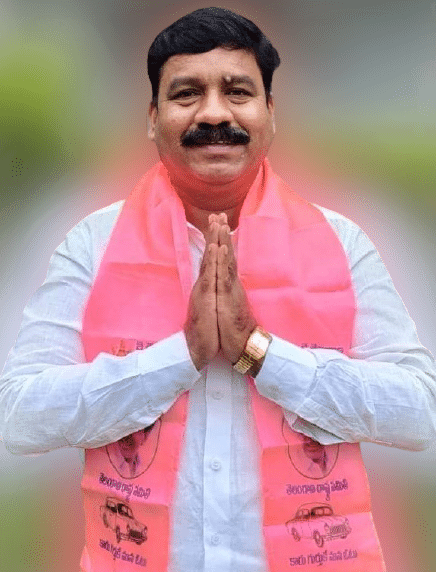 Enugala Sunil is presently dealing with the designation of Three Divisions Incharge in Warangal East Constituency.

Sunil was born and brought up on 15th August 1978 to Mr&Mrs.Lingaiah in the Christian colony of Puligilla Village .

In 1997, He completed his Undergraduate from Government Junior College at Parkal.
Sunil graduated with the Degree at Dr. M.R.Reddy Degree College in Parkal in 2000 and finished Post Graduation at MSW Periyar University in the year 2003.

After the conclusion of his Education in the year 2001, Sunil began his Political career by entering the Telangana Rashtra Samithi Party (TRS)and elected as the Village President for the Puligilla for the resolving of the issues in the village.

In 2002, He was contested for the position of Village Sarpanch for Puligilla. From the beginning, he has been performing the role of Party Activist of TRS and in the year 2012, he appointed as the District Leader and taken responsibility by completely involving for the development of the Party.

After the completion of the tenure as the District Leader, Sunil appointed as the Material Incharge during the MLA Elections in 2019. In the Mallapur GHMC election, Sunil served as the 39th Booth Incharge and won the leader by an overwhelming majority.

In support of Ella Rajeshwar Reddy in the MLC elections in 2021, he served as the Division Incharge for Three divisions(9,10,11,)in Warangal East Constituency from the TRS party and extended his service by carrying out his responsibilities and made him won with a large majority.

With the blessings of MLA Nannapuneni Narender, Enugala Sunil is moving forward in the party. He is helping the party activists by doing his role.
At present, Sunil is preparing to contest the position of Corporator for the upcoming GWMC elections in Warangal. 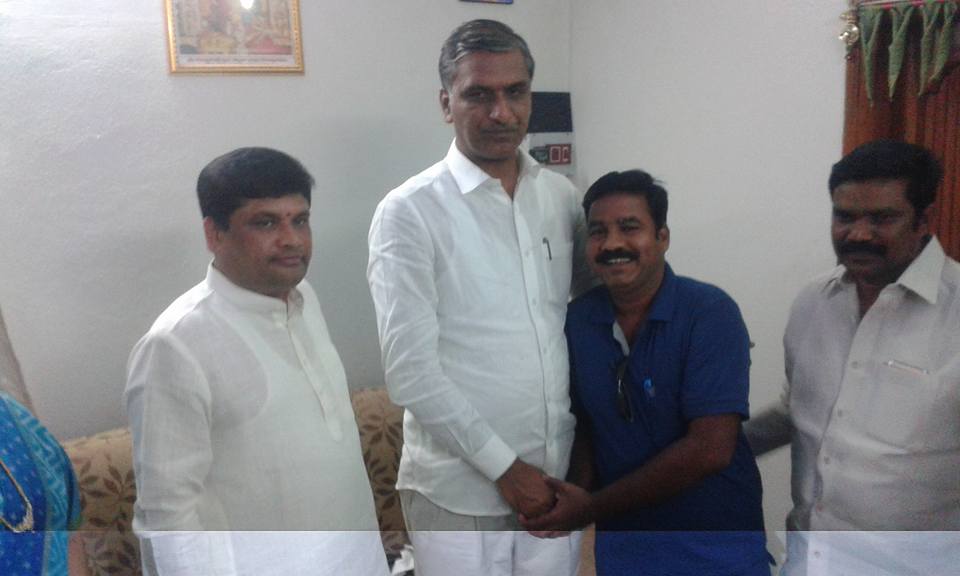 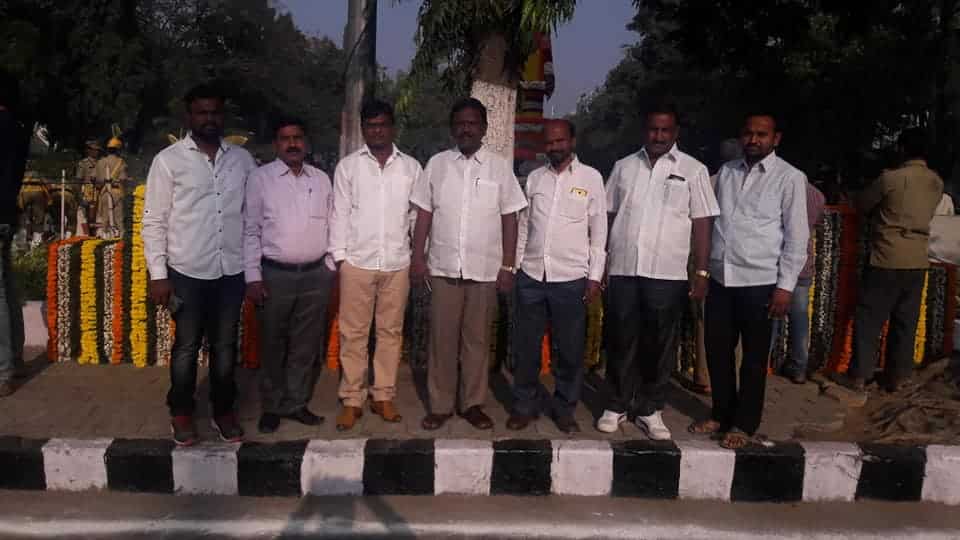 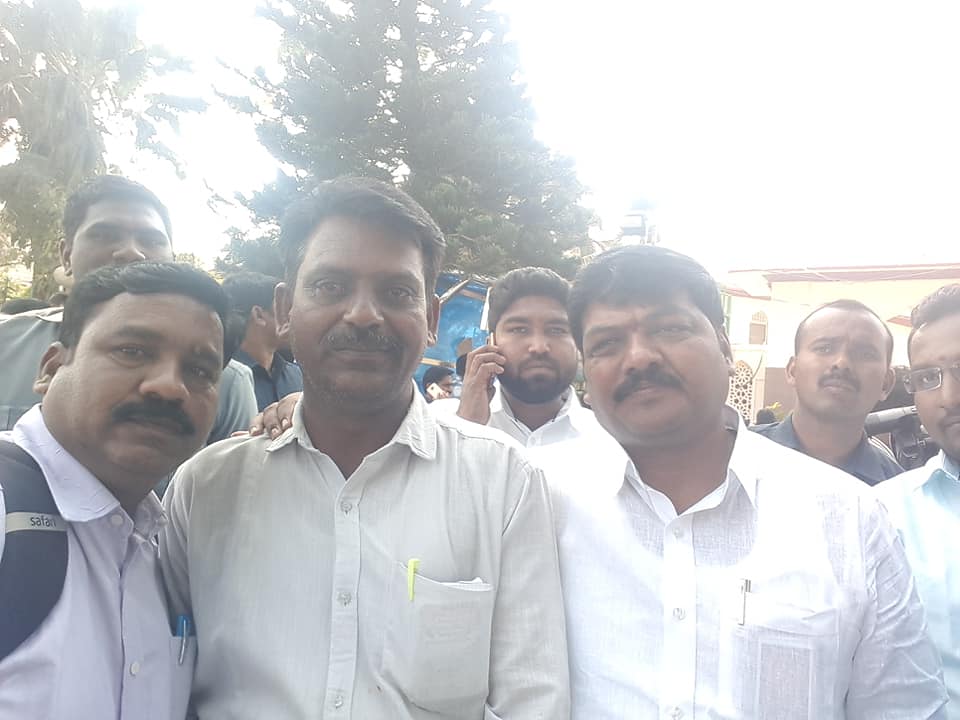 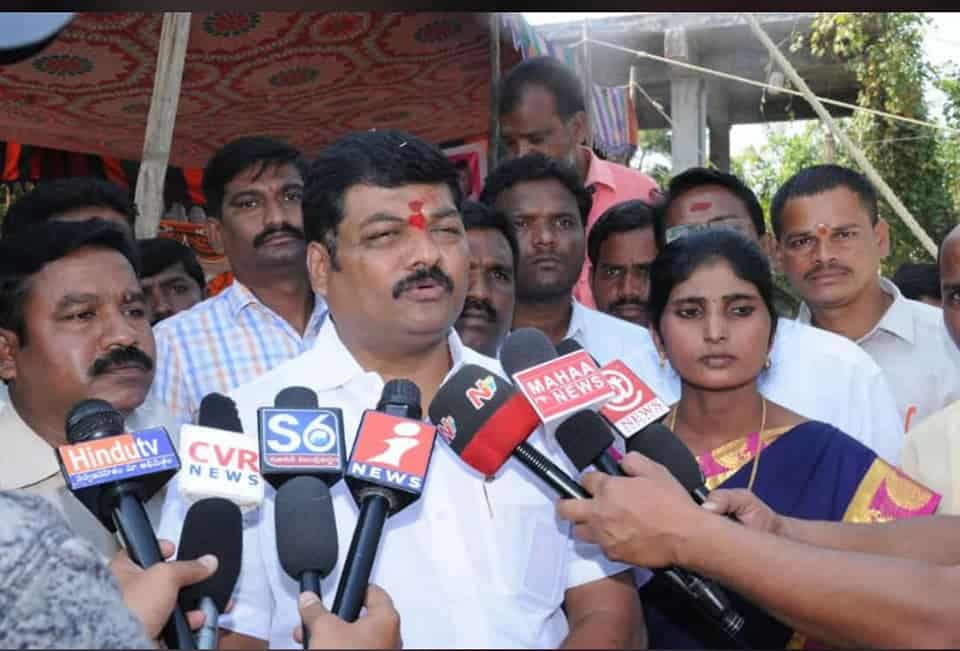 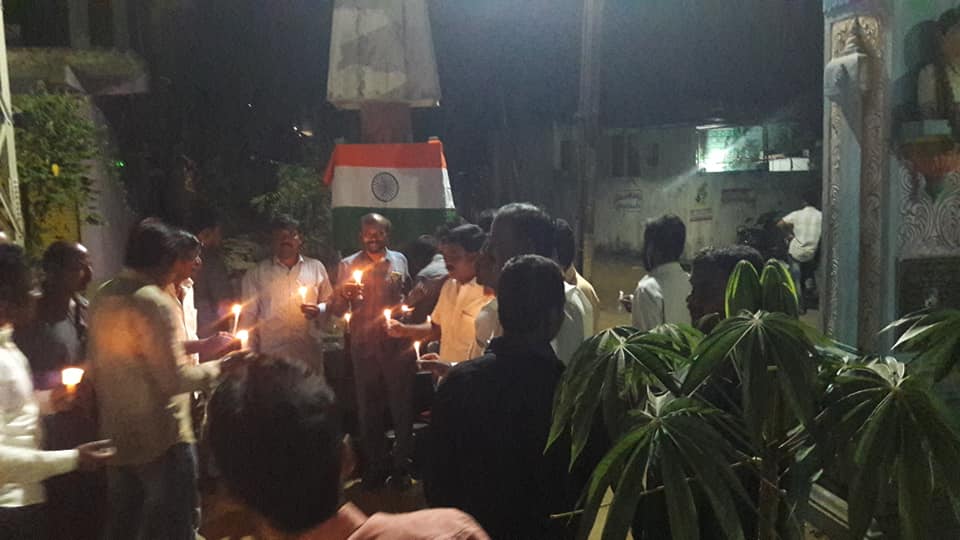 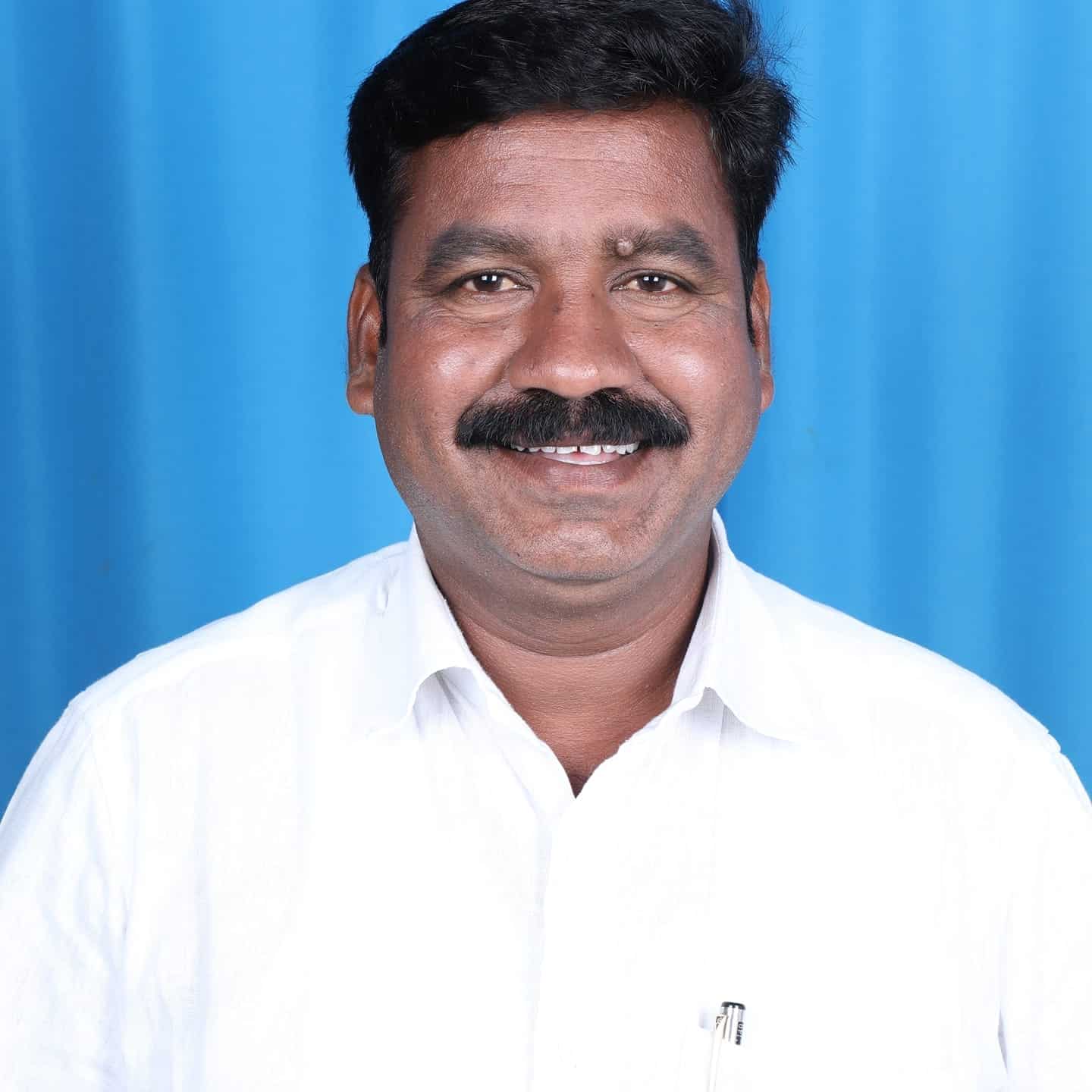 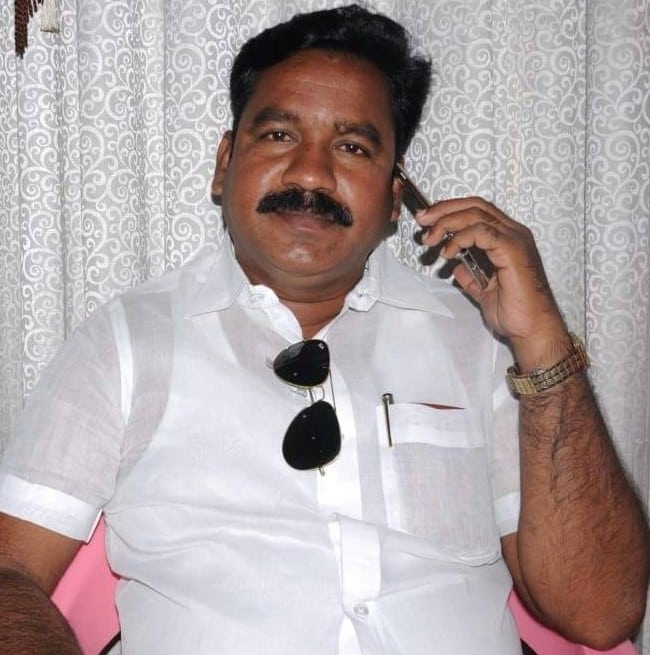