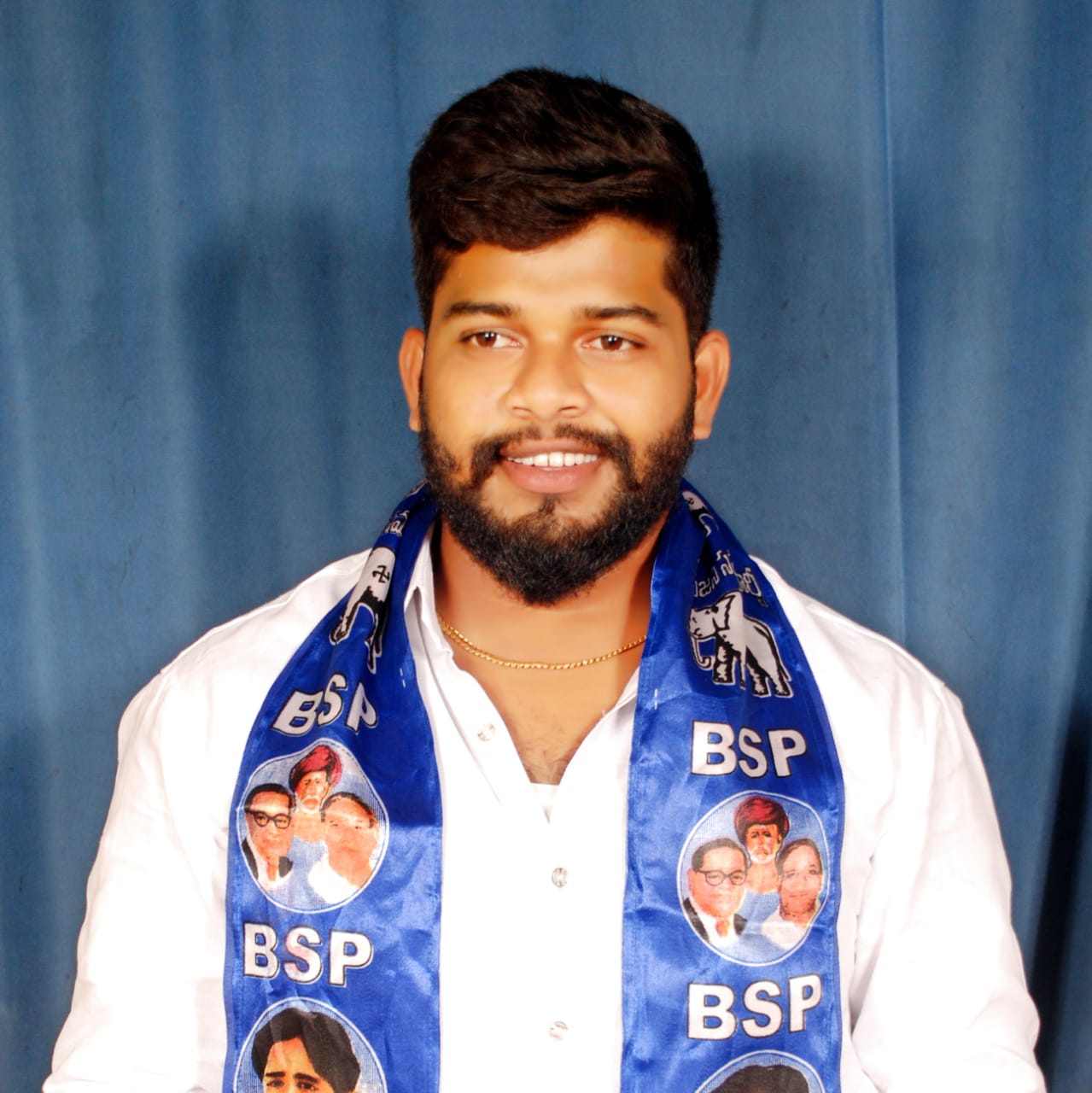 Entenuka Arun BSP is an Indian politician from the Southern Indian state of Telangana. He is serving as Vikarabad Assembly Senior Leader.

In 2012, He received his Secondary Board of Education at St Thomas High School, Borabanda, and Intermediate from APSWRS Junior College, Chilukur.

In 2014, He joined the Bahujan Students Federation (BSF) is a national-level students organization.

He started rendering service to the students and people irrespective of their Caste, Race, Gender, and Religion and increased his responsibilities to address the problems faced by the students.

He increased his work ethic by honorably receiving the position as the BSF Telangana Joint Secretary by contributing to the betterment of society by doing his tasks effectively and according to its laws and regulations in 2015.

In 2015, Arun was drawn into active politics through the Bahujan Samaj Party (BSP) which is formed mainly to represent Bahujans ( Scheduled Castes, Scheduled Tribes, and Other Backward Castes) with great zeal and the desire to serve the people in a better way.

His unwavering commitment and true effort gained him the position of State Vice Youth Wing and has been constantly working for the people, thinking about their welfare, and gaining immense admiration from the people in 2015.

His ideological commitment and generous sincerity made him Vikarabad Assembly Senior Leader and has been served in the position with gratitude and perpetually worked hard for the well-being of society. 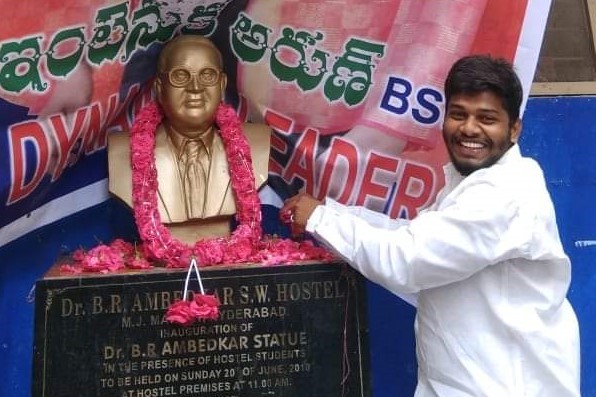 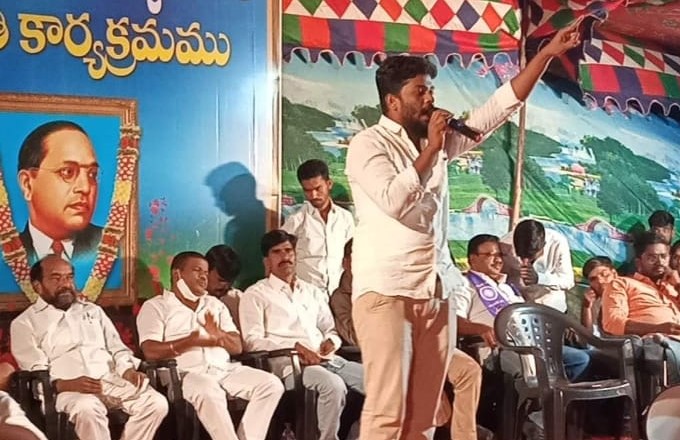 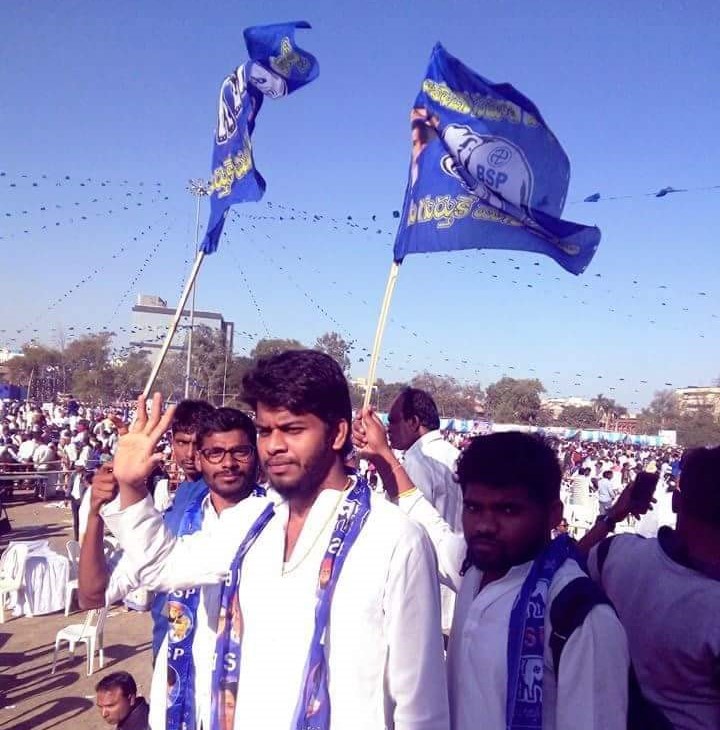 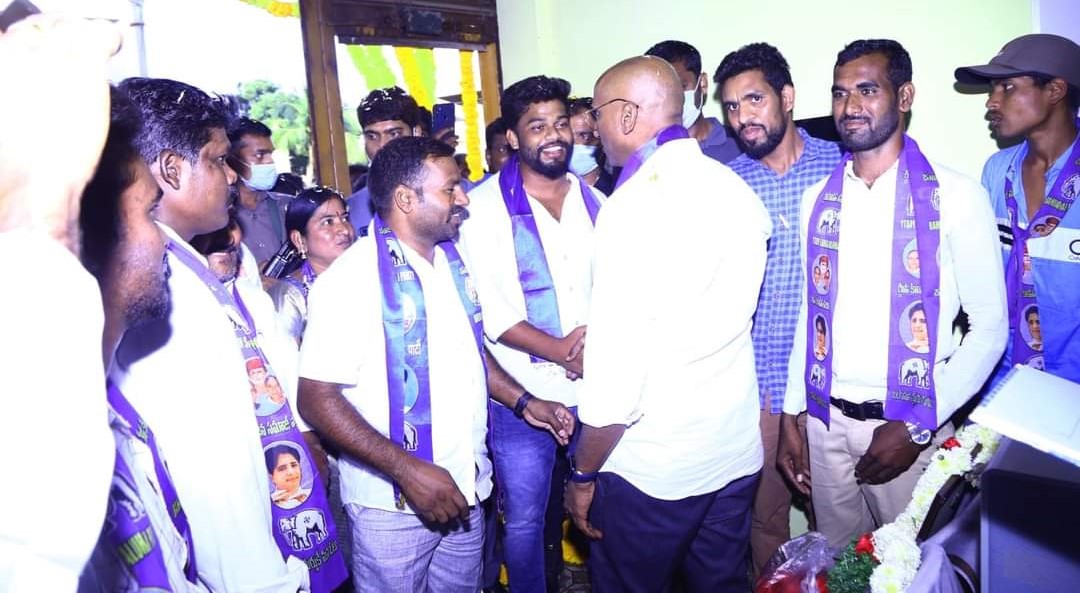 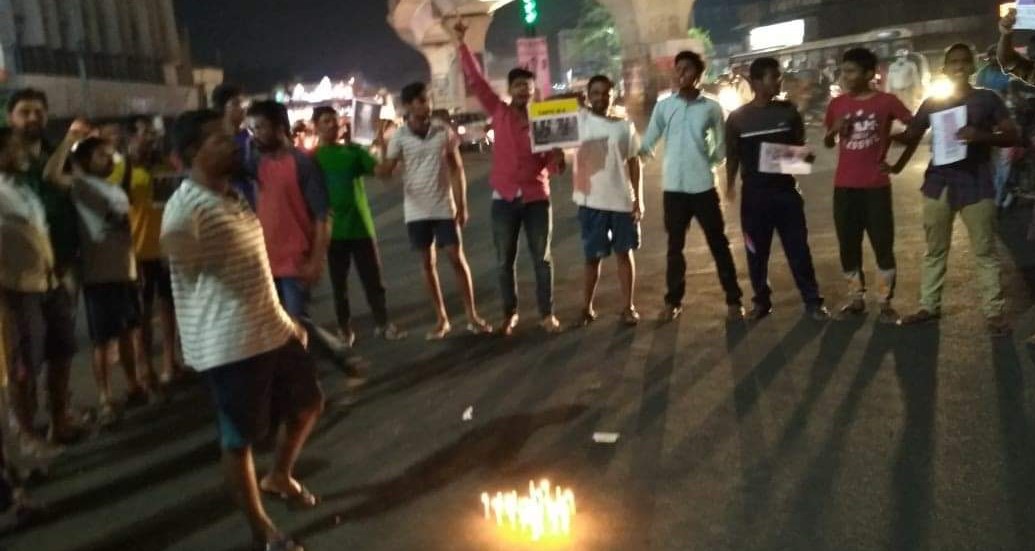 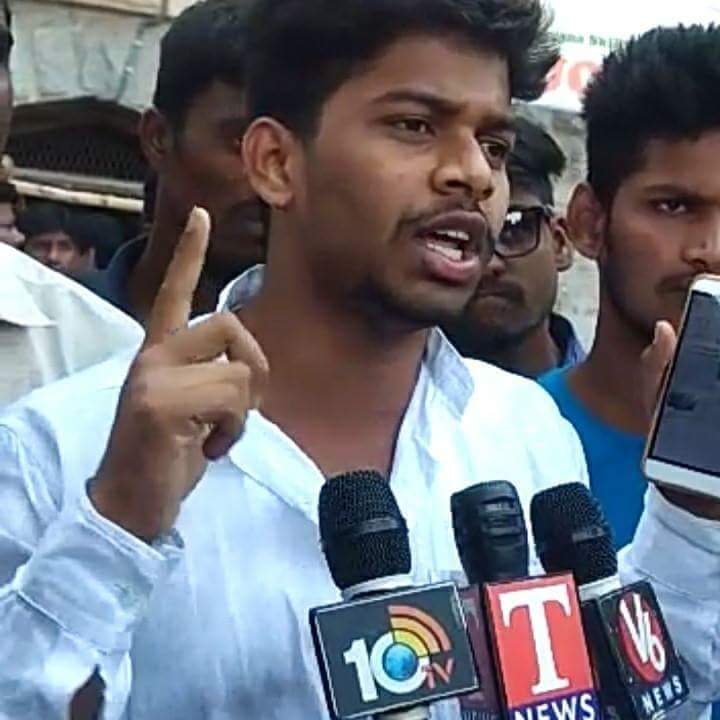 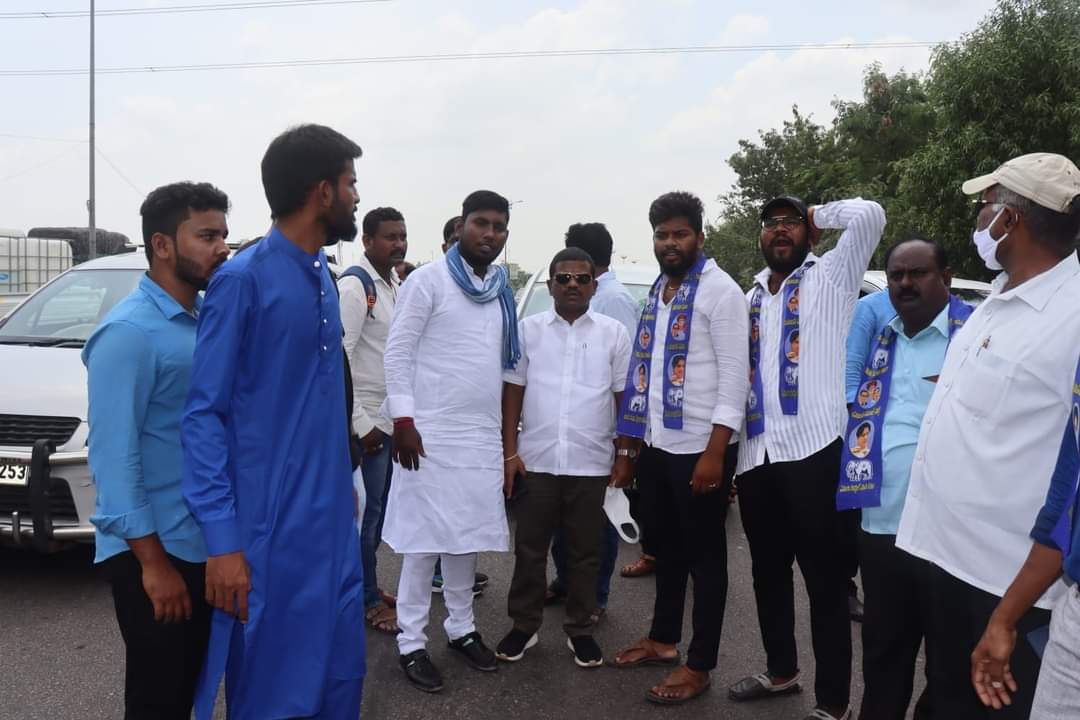 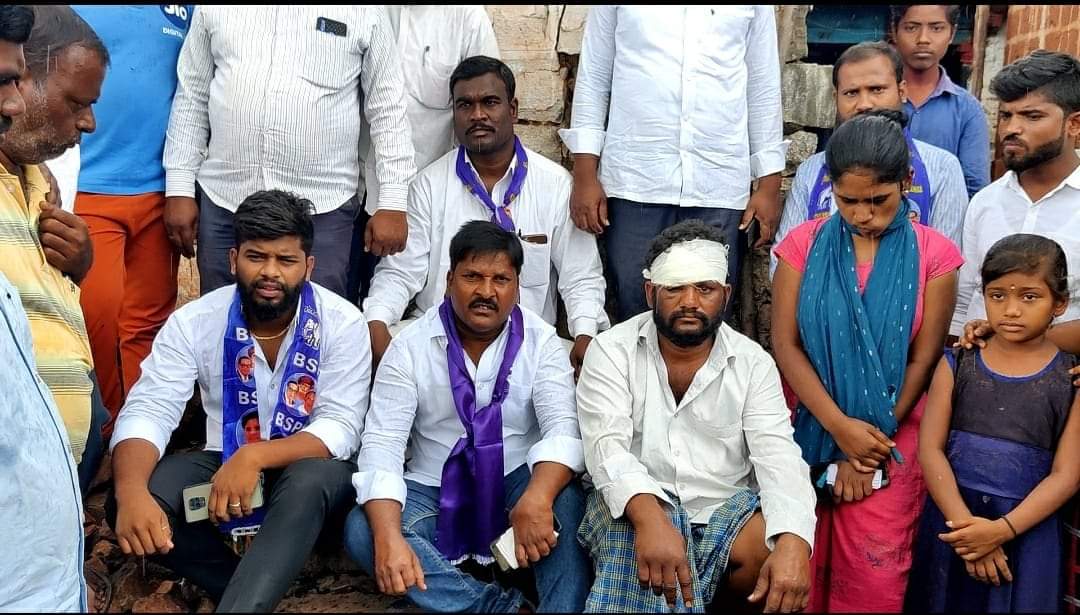 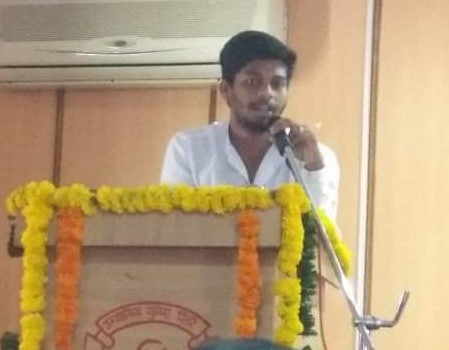 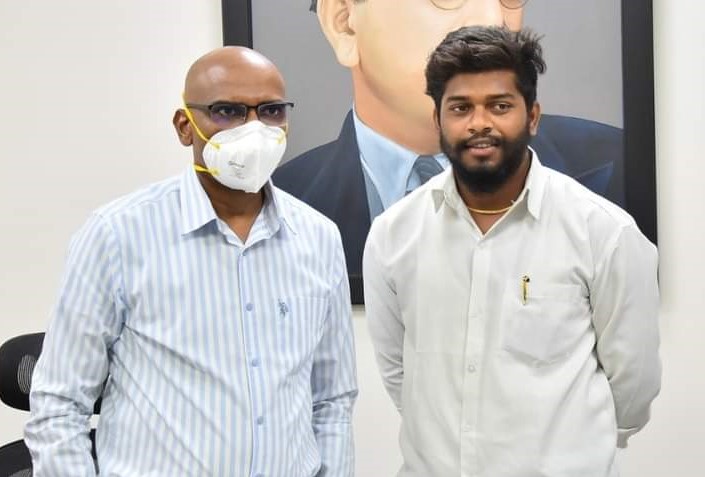 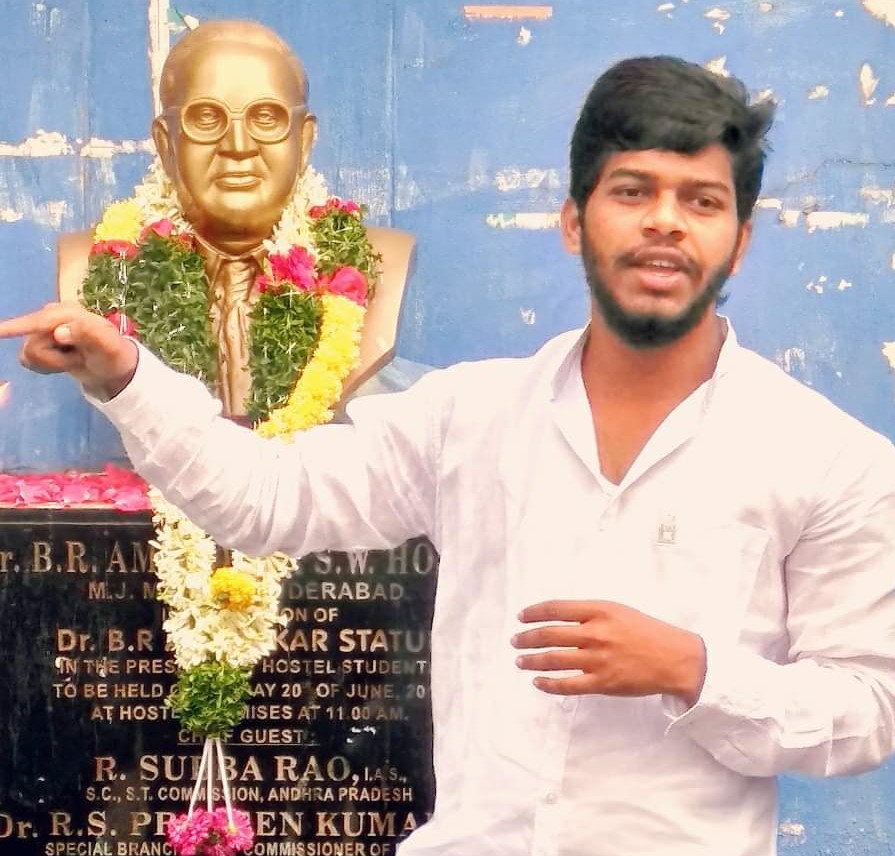 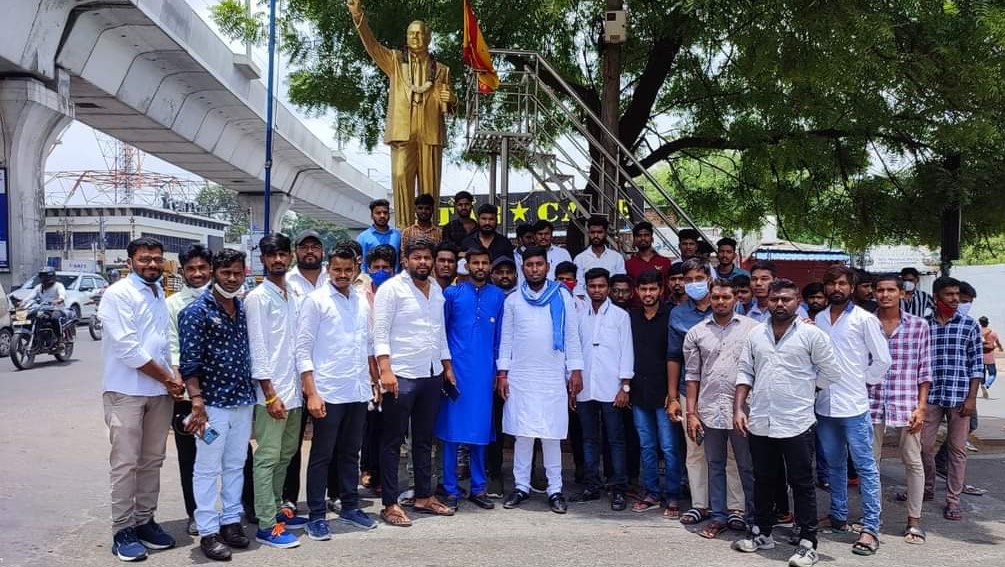 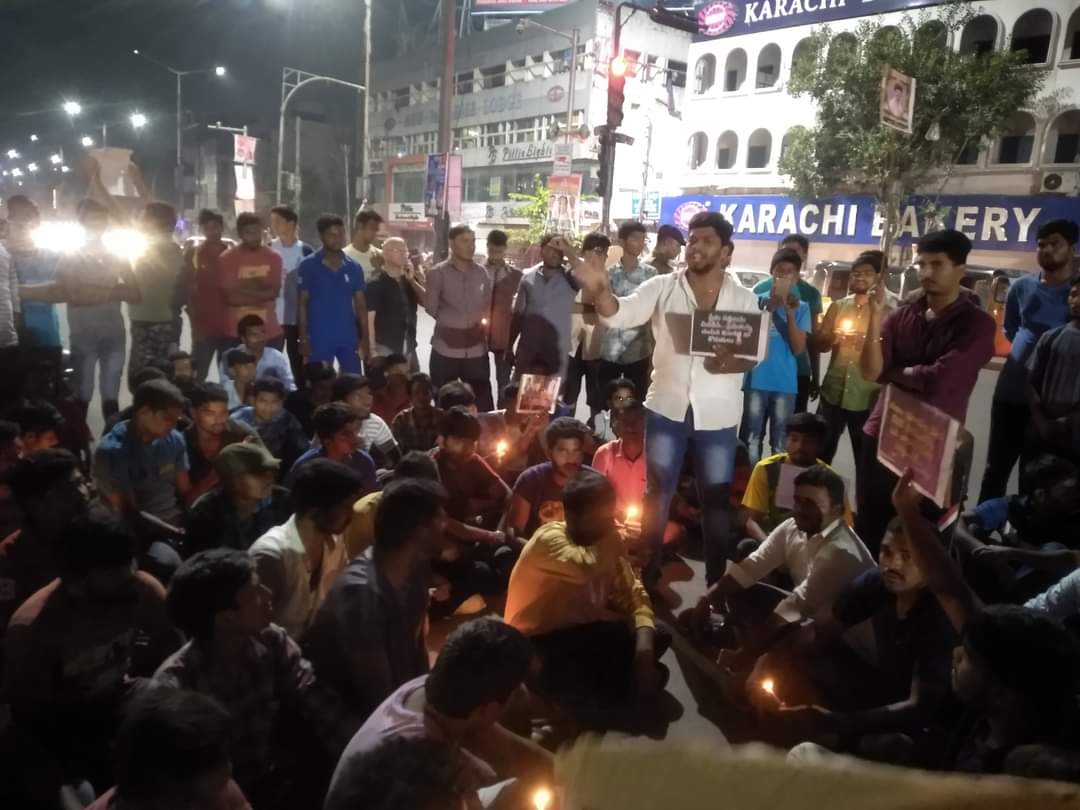 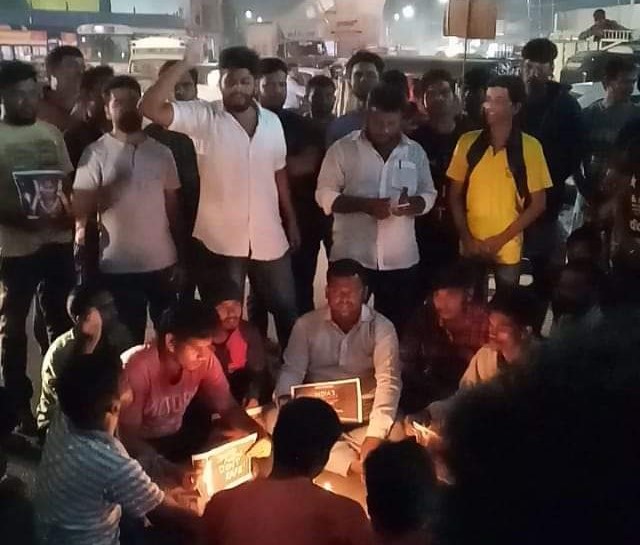 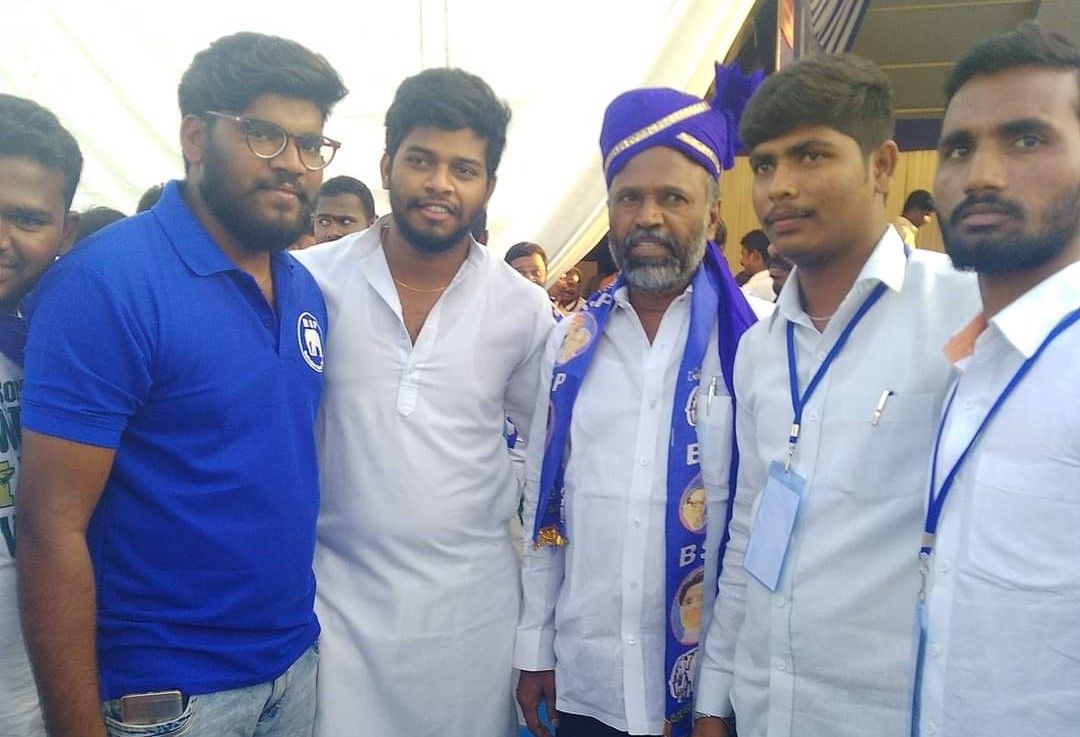 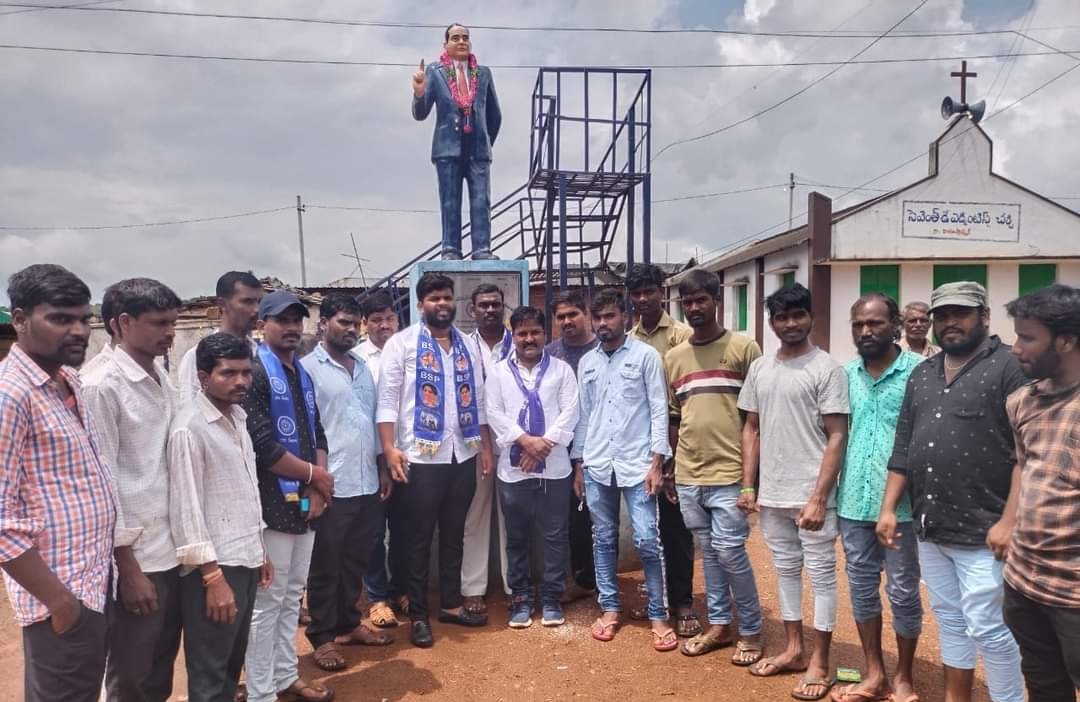 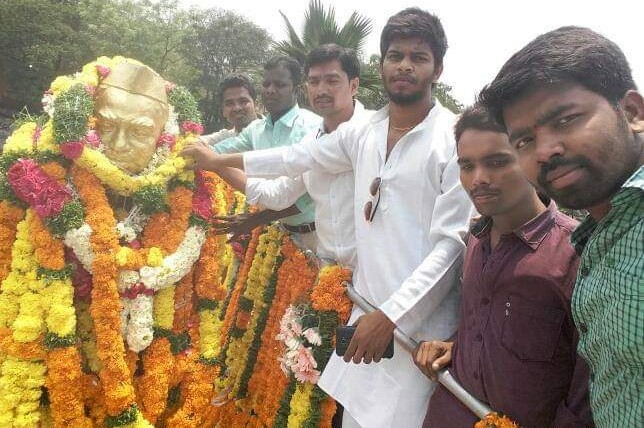 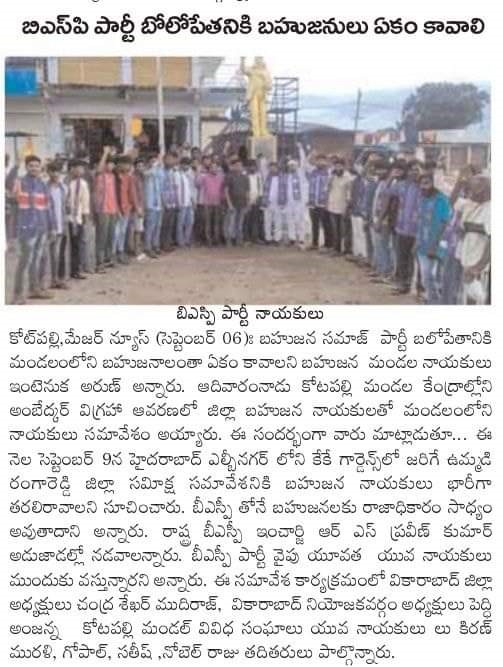 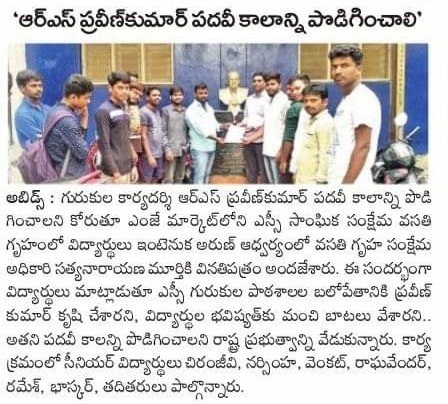 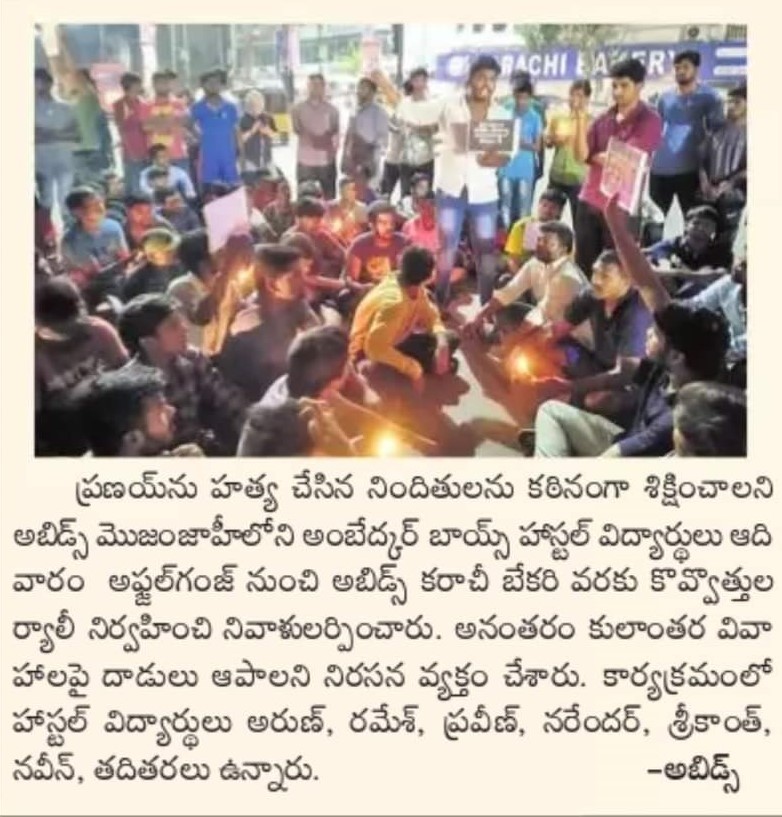 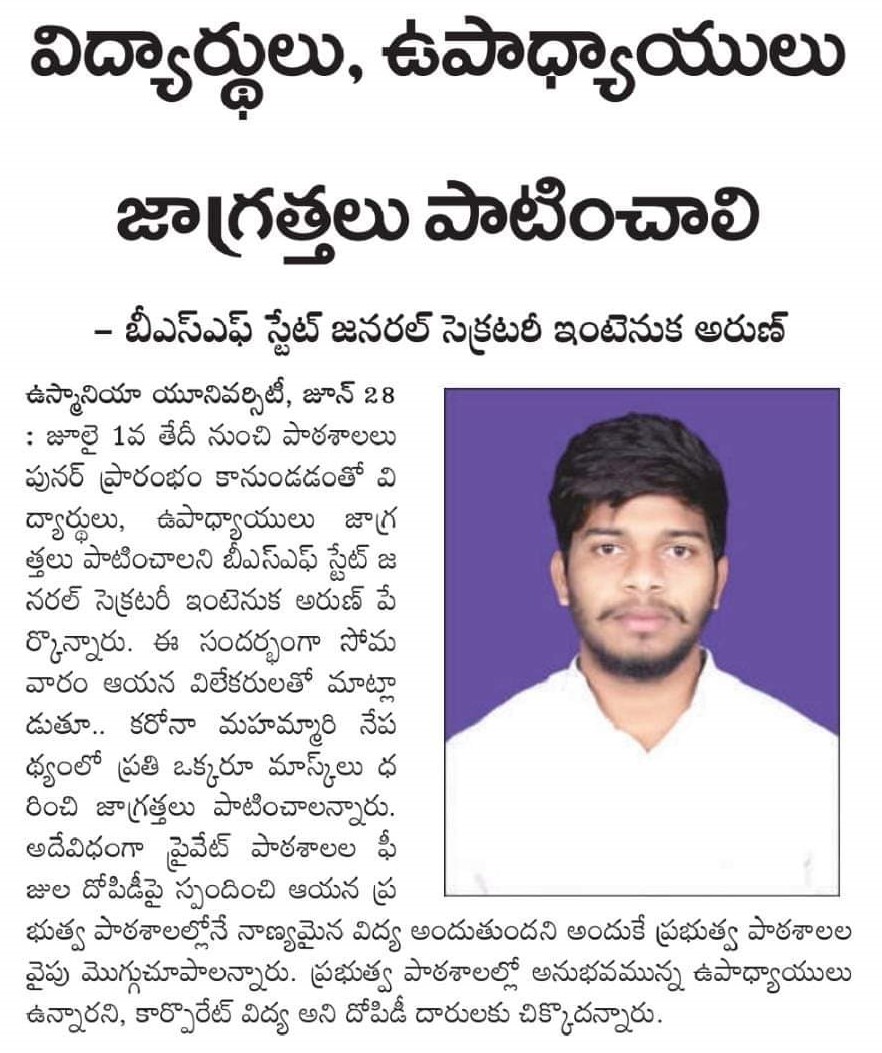 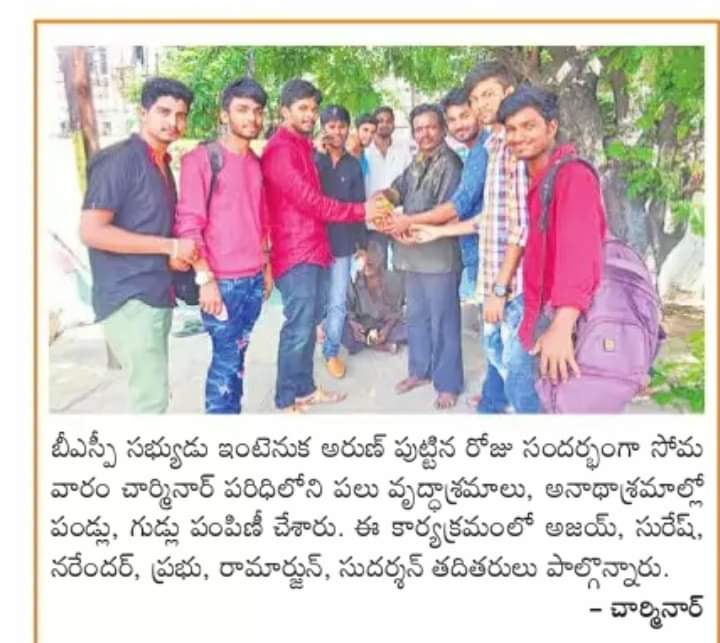 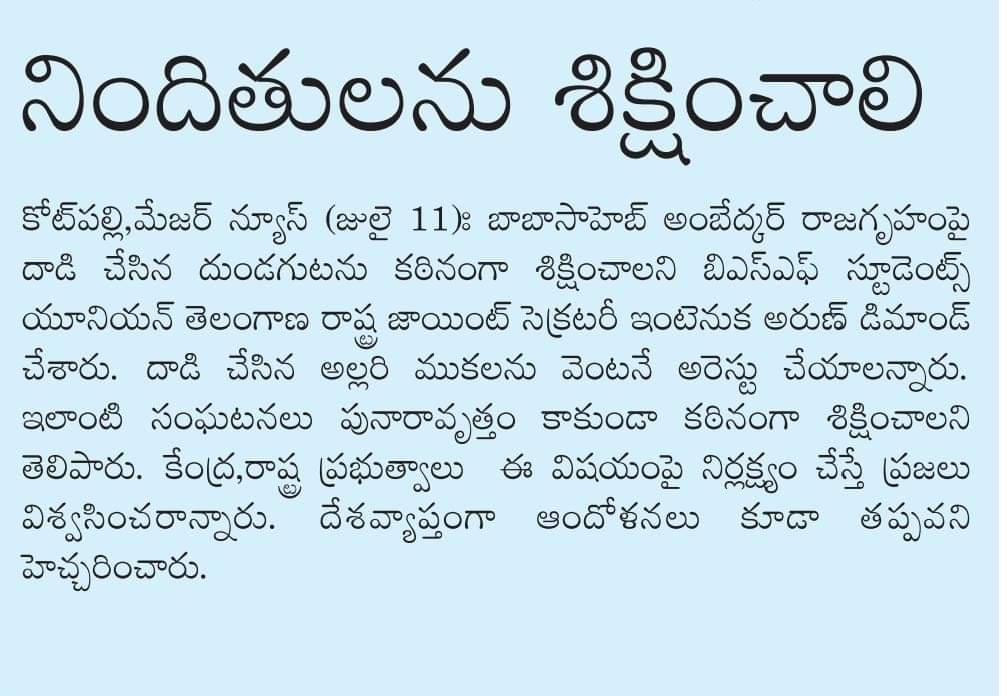 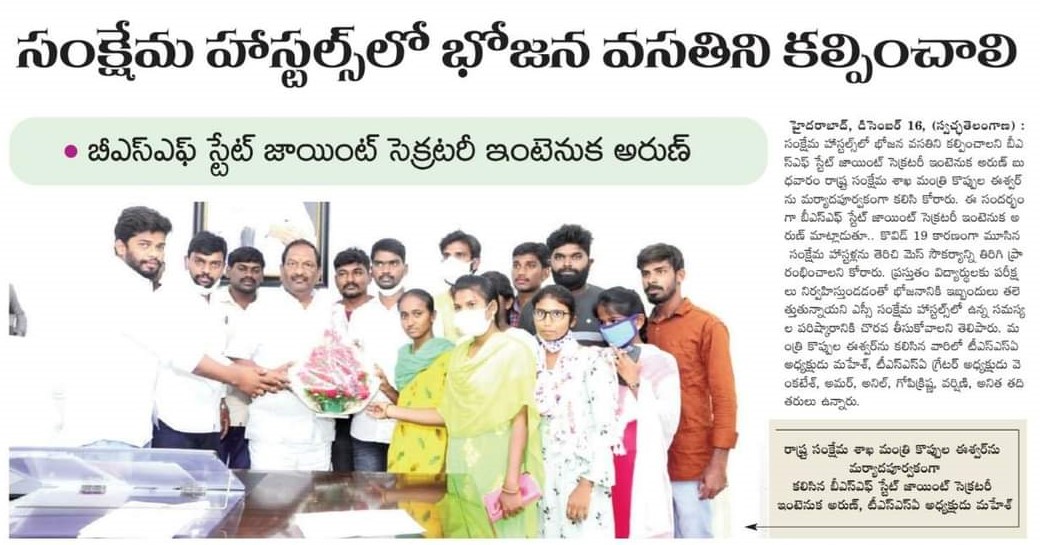 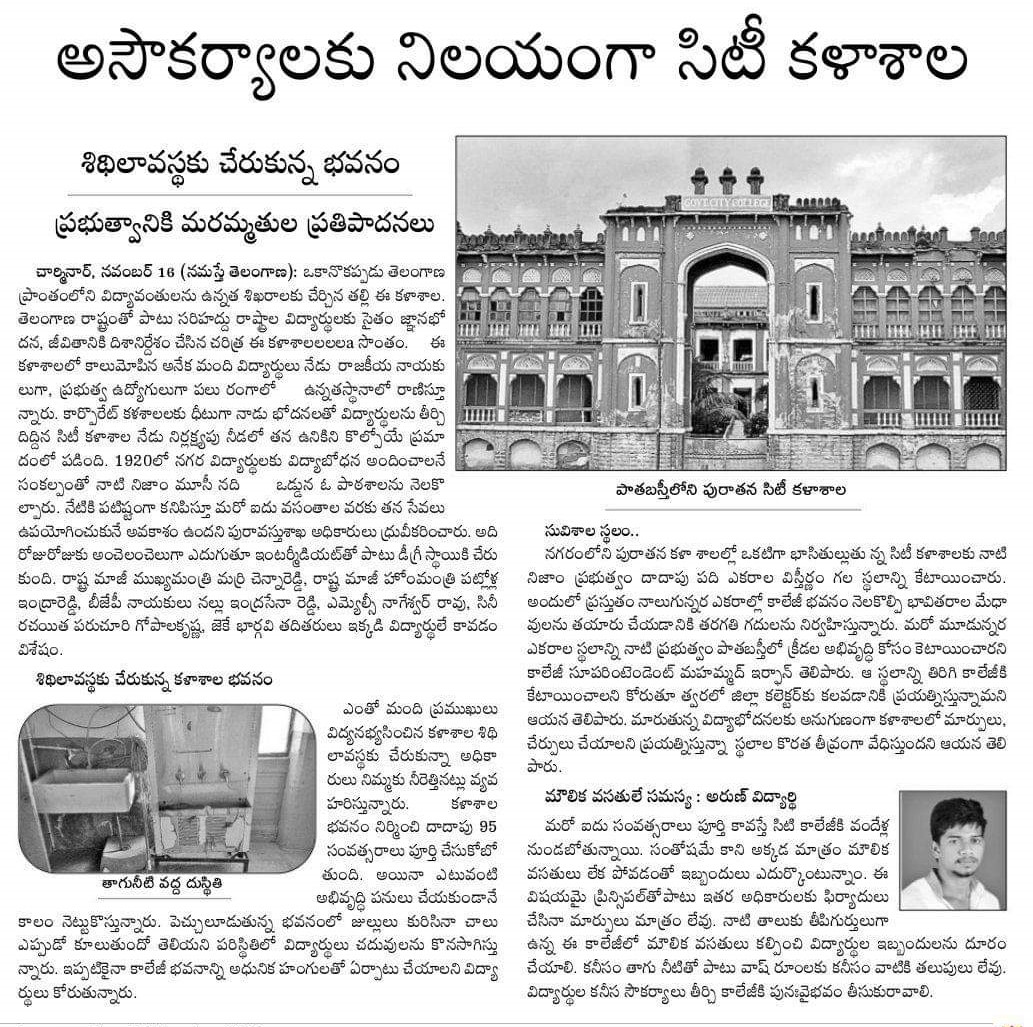 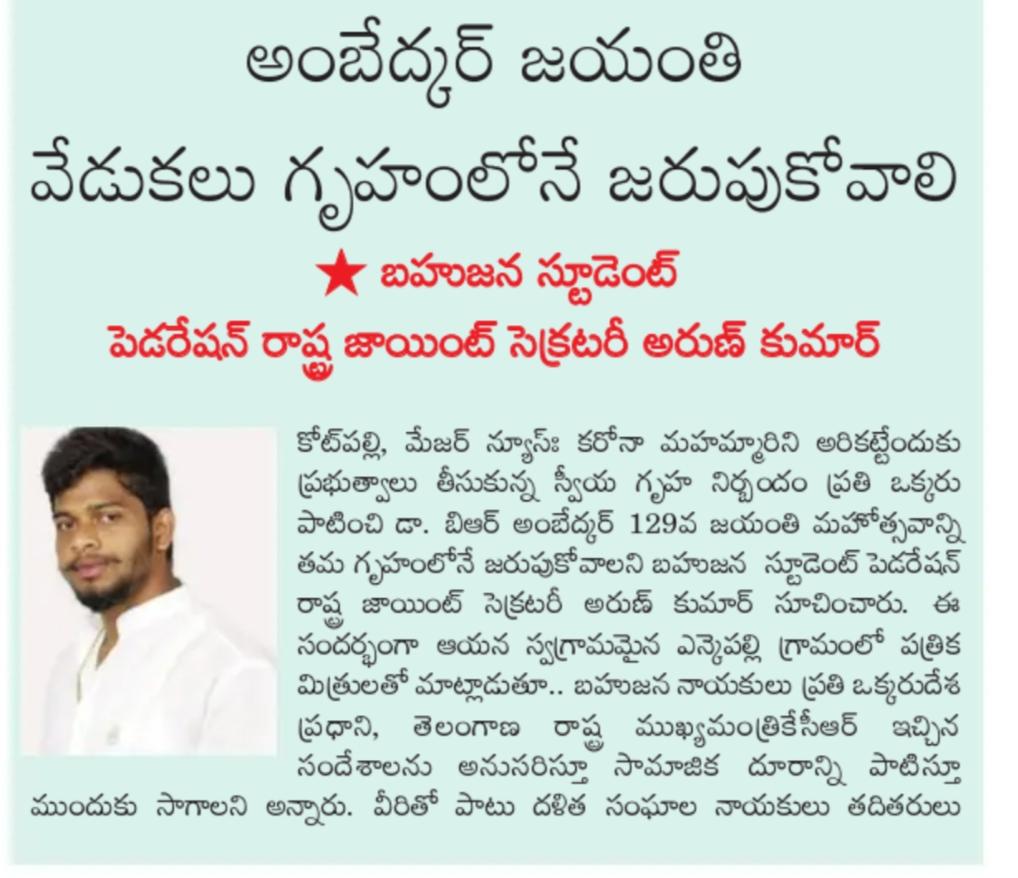