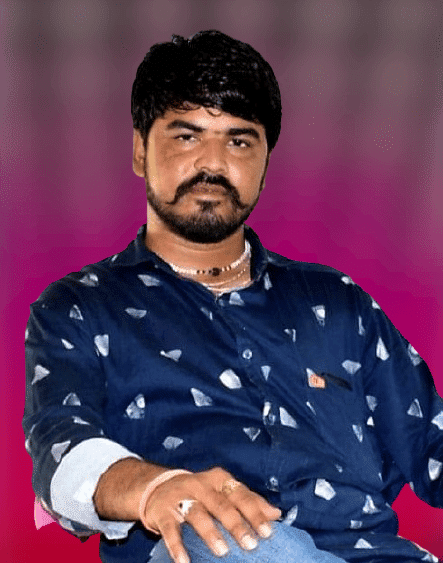 Endravath Nani Nayak is an Indian politician from the south Indian state of Telangana. He is Serving as the current Village TRS Party President of Pandiri Gundu Thanda from the TRS Party.

He was born in Nalgonda, Telangana on 01-January-1982. His parents were Lal Singh & Rangamma. He received his Secondary School Certificate at ZP High School.

While continuing his education, Nani Nayak debuted into active politics at a very young age with great interest and with the idea of serving the people through the Telugu Desam Party (TDP),

which is headed by N. Chandrababu Naidu, former Chief Minister of Andhra Pradesh in 2008.

Since the date of joining the Party, He has been working as an Active Member who worked all day and involves in every organized Party meeting and works for the growth and development of the Party and Village.

In 2018, He resigned from the TDP party and contrasted with the Telangana Rashtra Samithi Party (often called TRS).

During the 2019 local body elections, Nani Nayak contested for the position of Sarpanch of Pandiri Gundu Thanda Village from the TRS but the position was defeated with a minor difference in the vote percentage.

In the sparkle of time, he was appointed as the Village TRS Party President in the year 2019 and worked in the position by doing his part for the betterment of society by carrying out his duties properly and following the rules and regulations.

From the day he was appointed to the honorable post, he has been in the same post and promptly approached the people to meet their needs.

In the year 2001 during the Local body elections, Nani Nayak Mother Rangamma contested for the position of Sarpanch and elected for Pandiri Gundu Thanda village and has been working comprehensively all the time for the assigned position up to 2005. 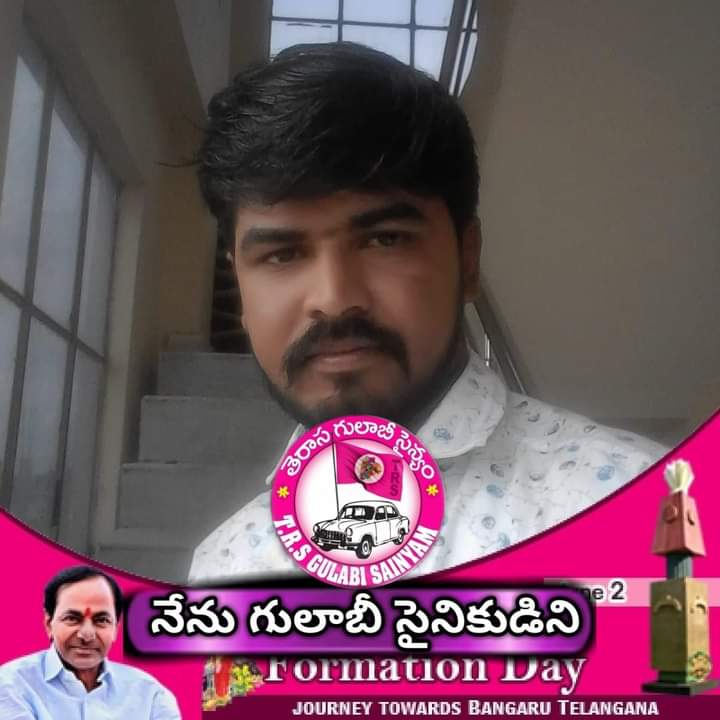 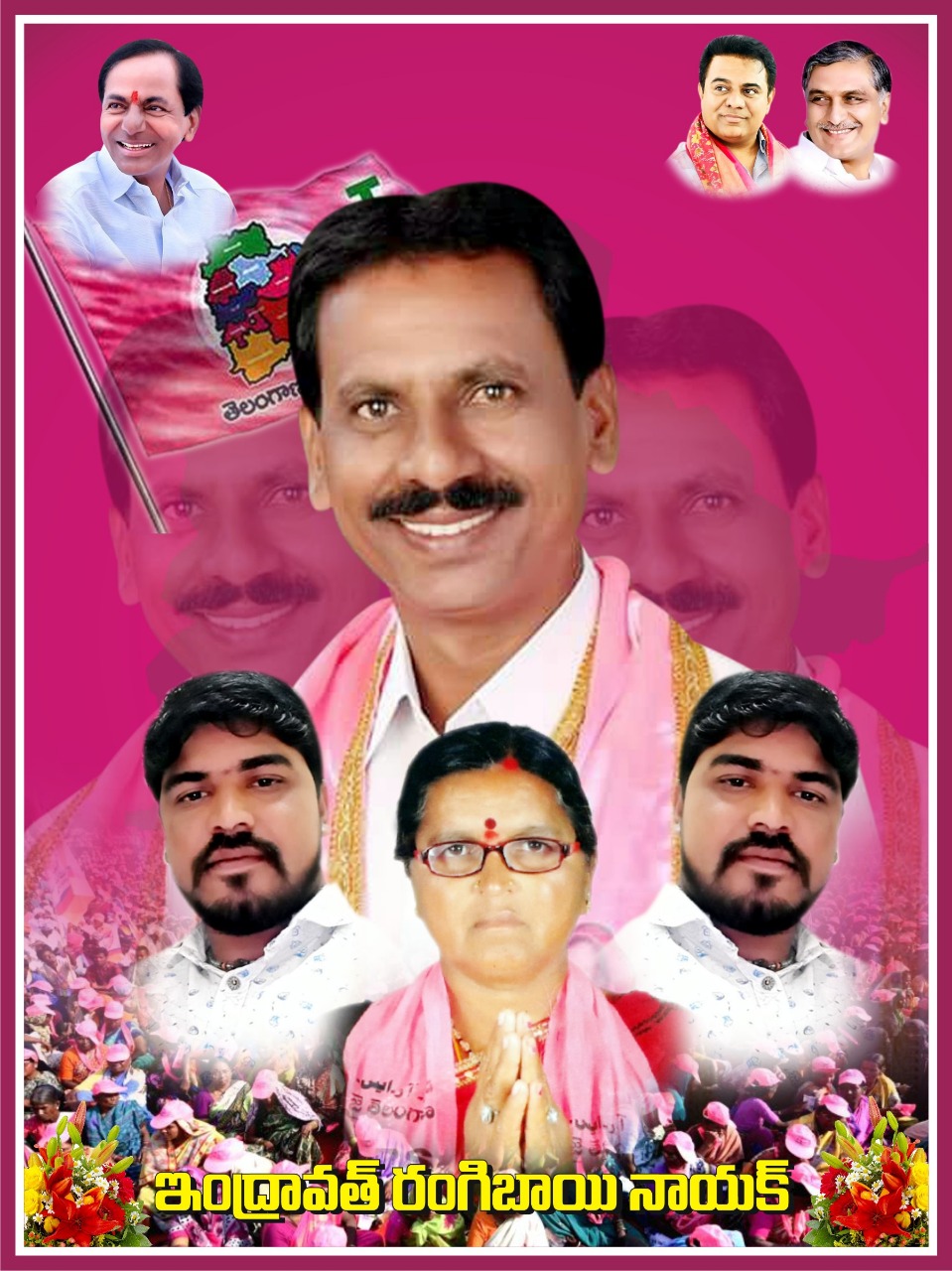 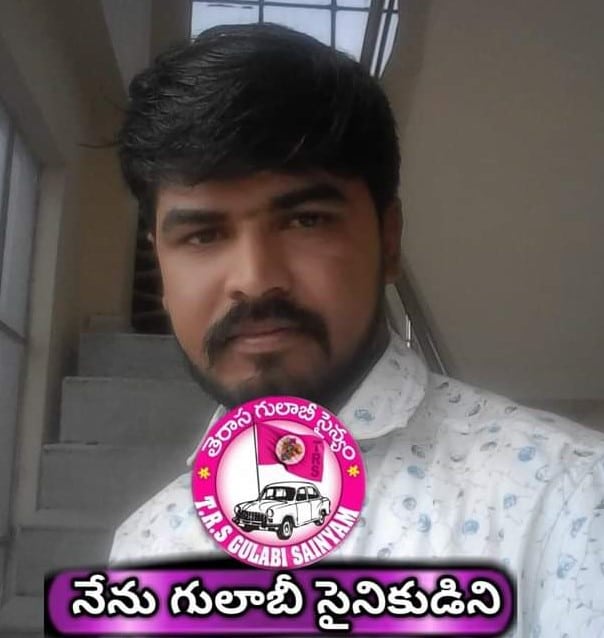