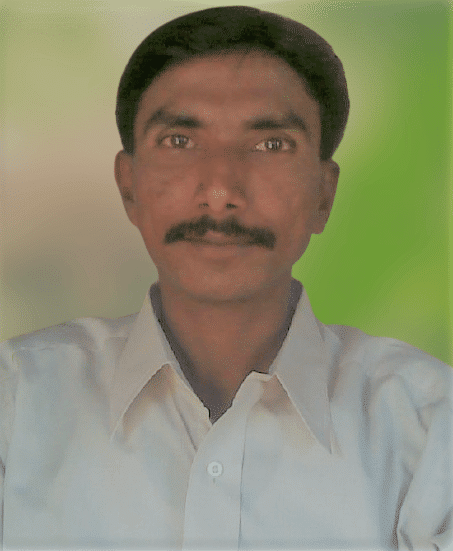 Emmadi Raju is a 50th Ward Division President of Waddepally Village, Hanamkonda. Raju was born on 06-06-1977 to Emmadi Ilaiah and Pramila in Waddepally village. In 1995, He Completed his Secondary Board of Education from Sharath High School, Hanamkonda, and Intermediate from Govt. Junior College in 1998.

He attained his graduation from Govt. Degree College, Hanamkonda. Basically, he hails from an Agricultural family.

He started his Political Career by joining into Telugu Desam Party(TDP) in the year 2000 and was the Party Activist.  He was elected as a 37th Division Vice President and Youth Vice President for Waddepally village. In the Year 2004, He served as a 50th Division Youth President for TDP Party. He joined the TRS Party

In 2020, Raju Nominated and elected as a Division President for the 50th Ward of Waddepally village, Hanamkonda.

Raju played an active role in Telangana Movement, Vanta Varpu, Rasta Roko and participated in many Dharnas for the welfare of the Village People. Raju conducted many programs for the school students and distributed gifts to them.

He helped the merit students for their higher education at his own cost. He encouraged the students who are very active in sports and distributed them a sports kit for their betterment in tournaments.