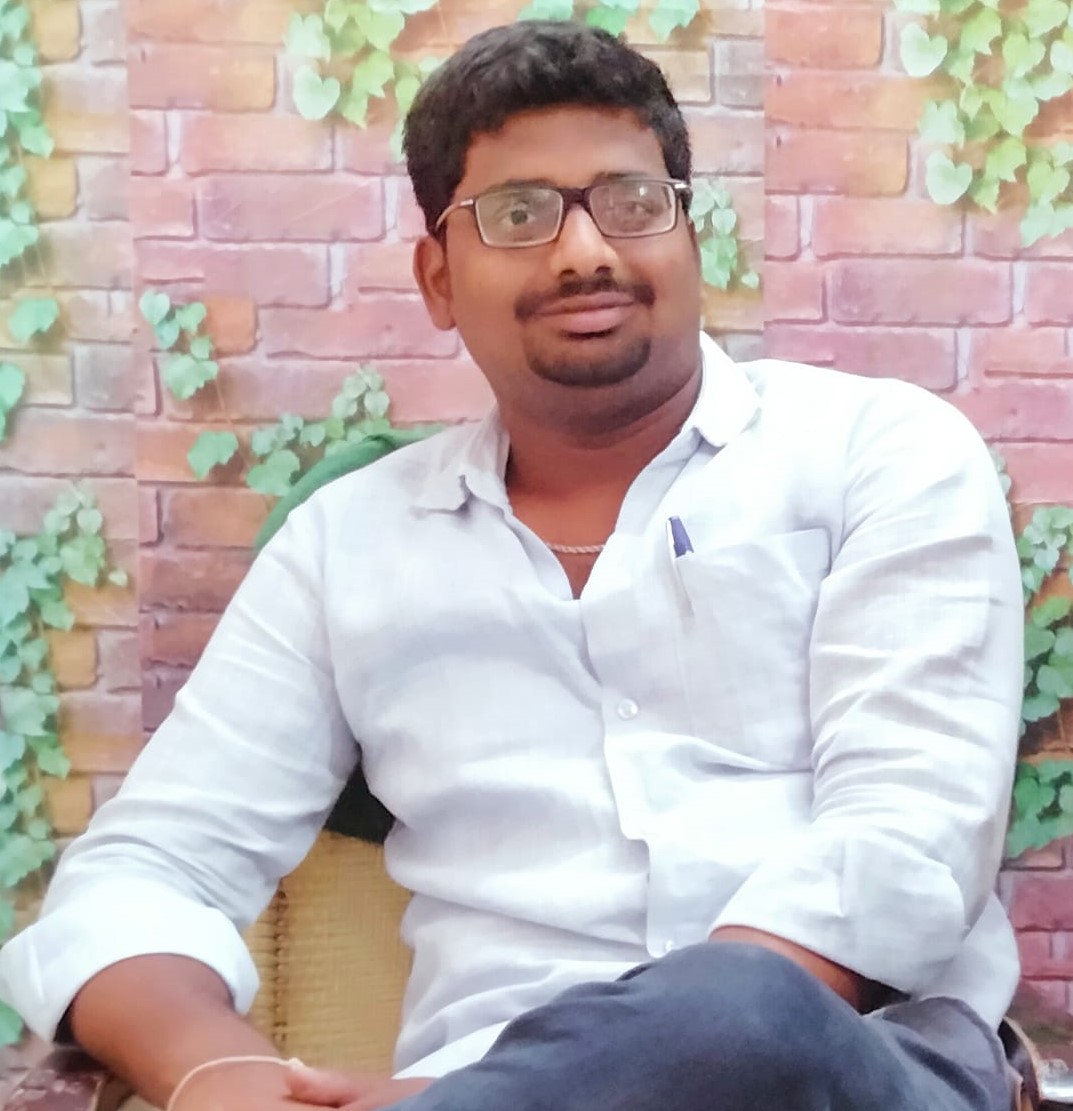 Emidi Lakshman Sainath is serving as the State Co-Convenor of BC SC ST OBC Minority EBC Neet Student Federation for Andhra Pradesh and the Telangana States.

In 2017, He received his Bachelor’s Degree from Sai Sri Degree College, Dhone.

In 2019, Lakshman Sainath was drawn into active politics by the Indian National Congress Party (often called congress) with great zeal and the desire to serve the People.

On the one hand, while performing his political duties, he extended his service by joining the Community.

As a District chairman of BC-Cell, Nandhyal, he demonstrated his commitment to the people by continuously working for their well-being, village development, and striving hard for the benefit of society since 2011.

In 2013, He increased his work ethic by honorably receiving the position as the State Secretary of BC SC ST OBC Minority Vidhyarthi Samaikya by contributing to the betterment of society by doing his tasks effectively and according to its laws and regulations since then.

Constantly striving for the welfare of the people and expressing his feelings of service, he provided a kind of encouragement with a passion to serve the people as the State Secretary of BC SC ST OBC Minority EBC Neet Student Federation in 2014, and has been serving the post with gratitude and tirelessly fighting for the well-being of society since then.

In 2020, he was re-appointed as the State Secretary of the BC SC ST OBC Minority EBC Neet Student Federation for both AP and TS. He has worked diligently for the welfare of the people, working for the community’s and society’s progress, and providing desperate service to the society. 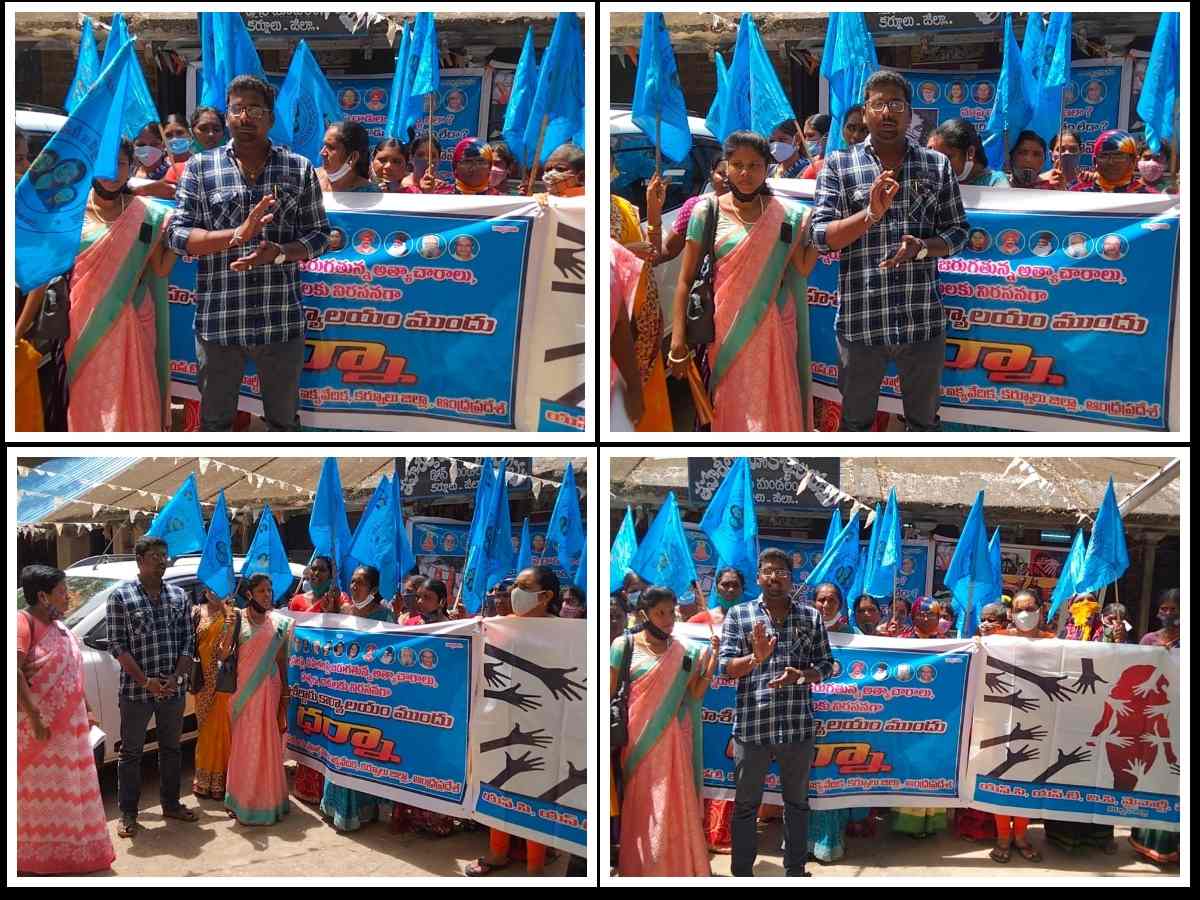 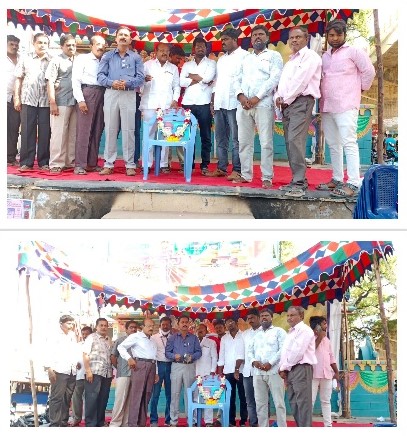 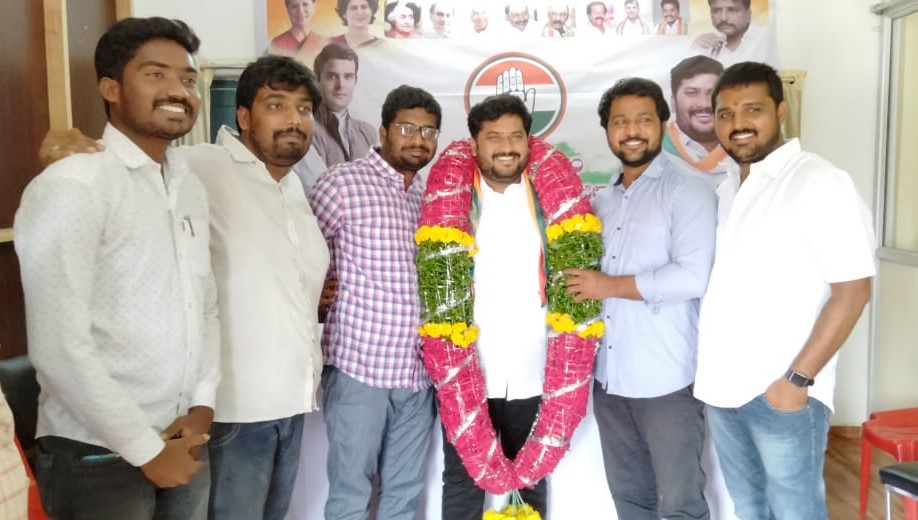 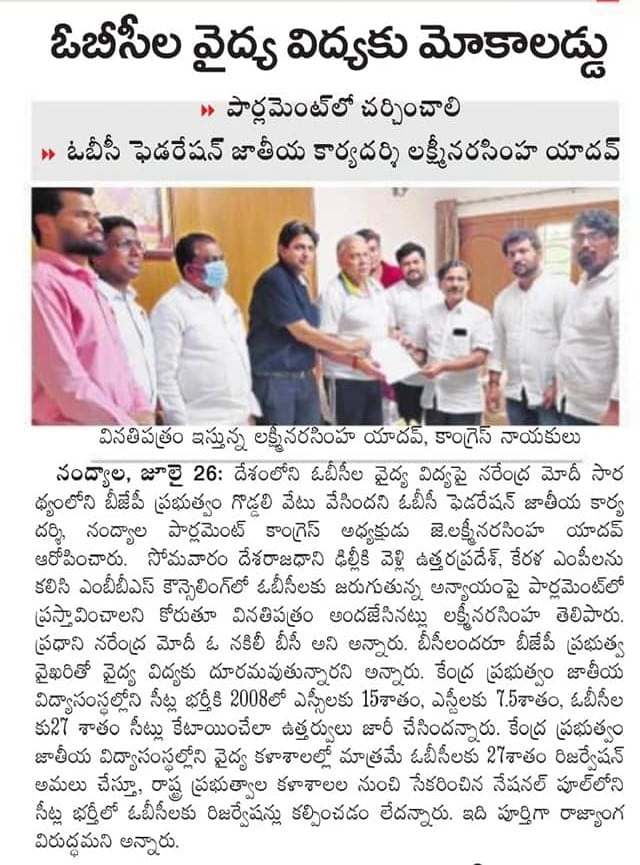 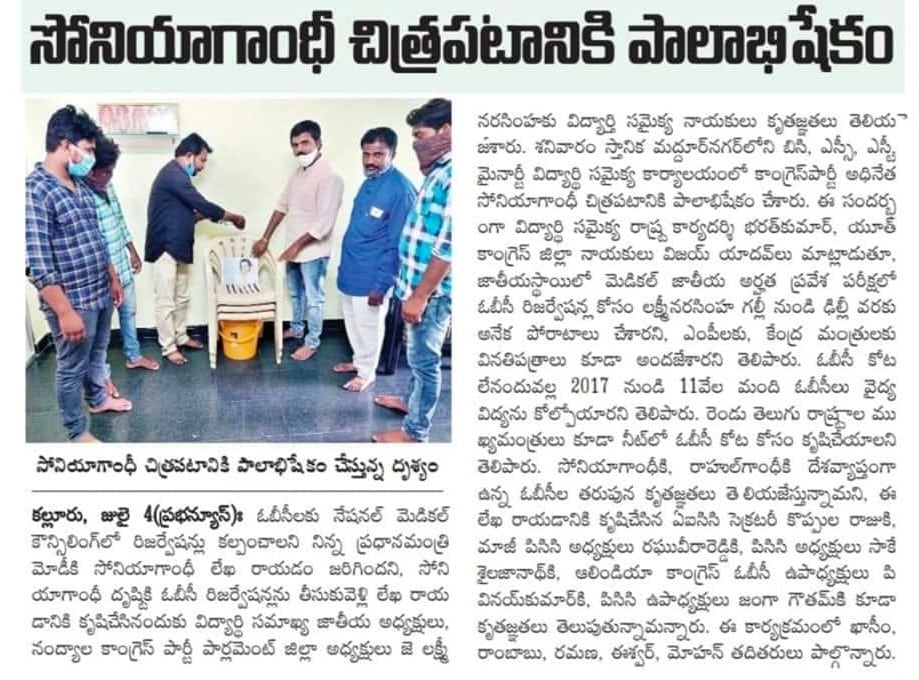 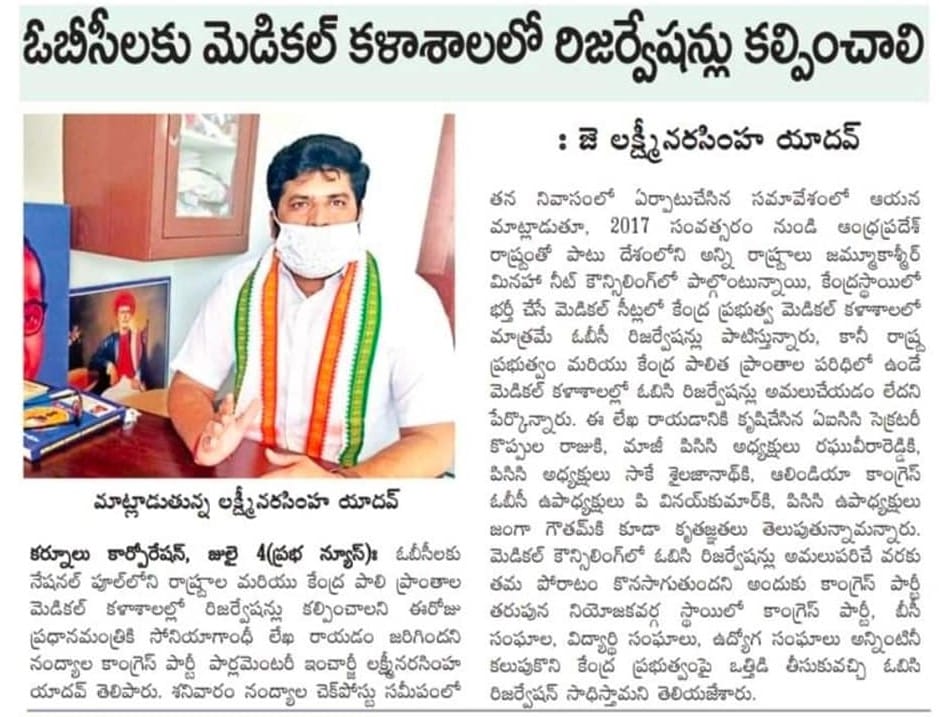 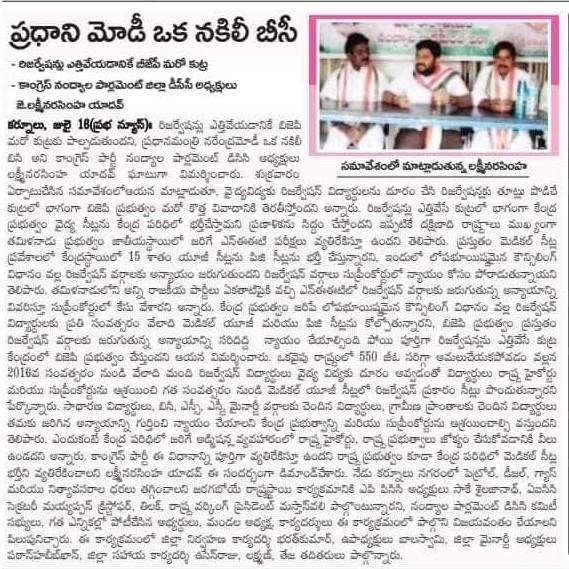