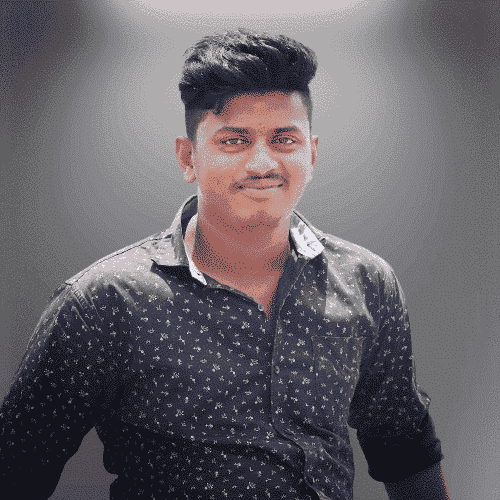 Ellandhula Raj Kumar Goud is a Social Worker, and he is an Indian Politician, and a current TRS Party Activist at Pandilla Village, Peddapalli District, in Telangana State.

On the 14th of October 1999, Raj Kumar was born to the couple of Mr Ellandhula Srinivas, and Mrs Ellandhula Vasavi resided in the village of Peddapalli in the Indian State of Telangana.

In 2016 Raj Kumar acquired his Board of Secondary School Education from T.S.M.S at Kalva Srirampur Mandal, Telangana. And he completed Intermediate located at Gayatri Junior College, Jammikunta, in 2019.

After completing his education Raj Kumar started his political career with Congress Party in 2019. He worked as a Congress Party Youth President in 2019, Pandilla Village, Peddapalli District.

The people have placed in him and maintain his service, concentrating on the welfare of the people at the moment and dealing with the activities that will encourage Party to advance.

In 2020 he joined in Telangana Rashtra Samithi (TRS) Party. After that, Raj Kumar was selected as an Activist of the party in 2020. And he turned into a politician to attain the political requirements of the people while also providing a specific service.

Raj Kumar said that he would strive to the best of his abilities with the goal of people’s welfare and pledged that he would go ahead with the party’s welfare in focus. He expressed his heartfelt gratitude to party authorities for choosing him as an Activist.

After that, he started his life as a Social Worker and started social service by deciding that he should serve the poor people and the vulnerable people, the elderly and orphans and bring them recognition in society.

In 2021 he worked as an (R.M.C) Sri Shakthi Redmix Concrete Operator.

Pandemic Services during the COVID-19: 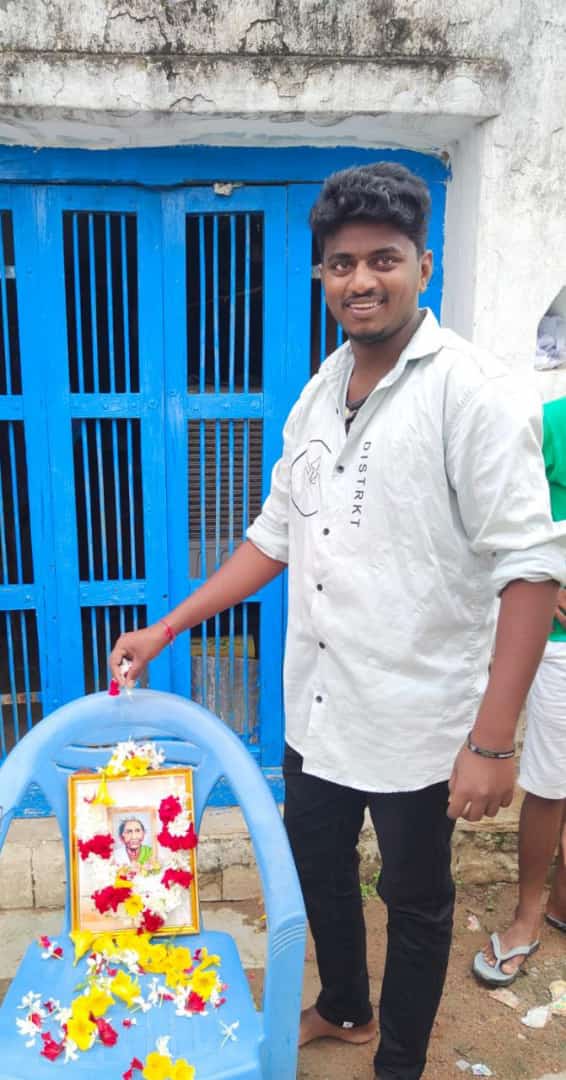 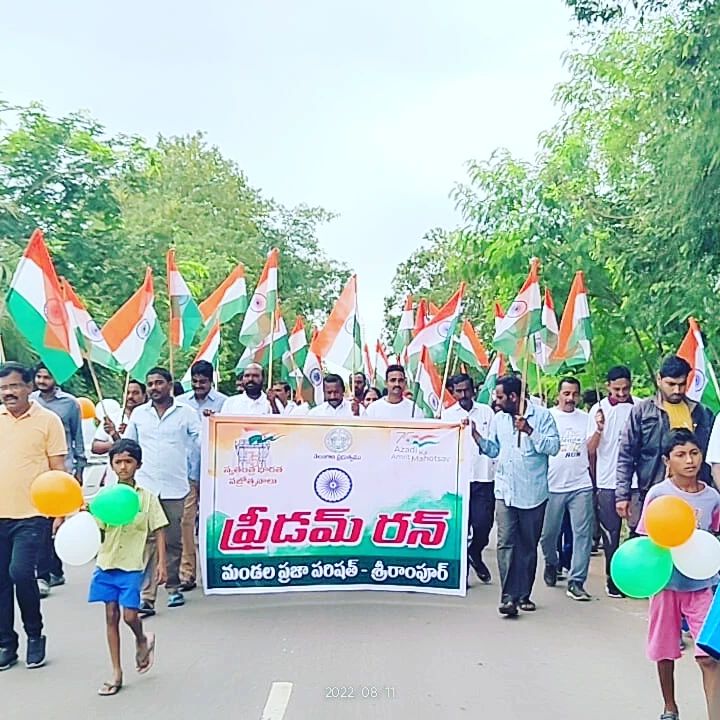 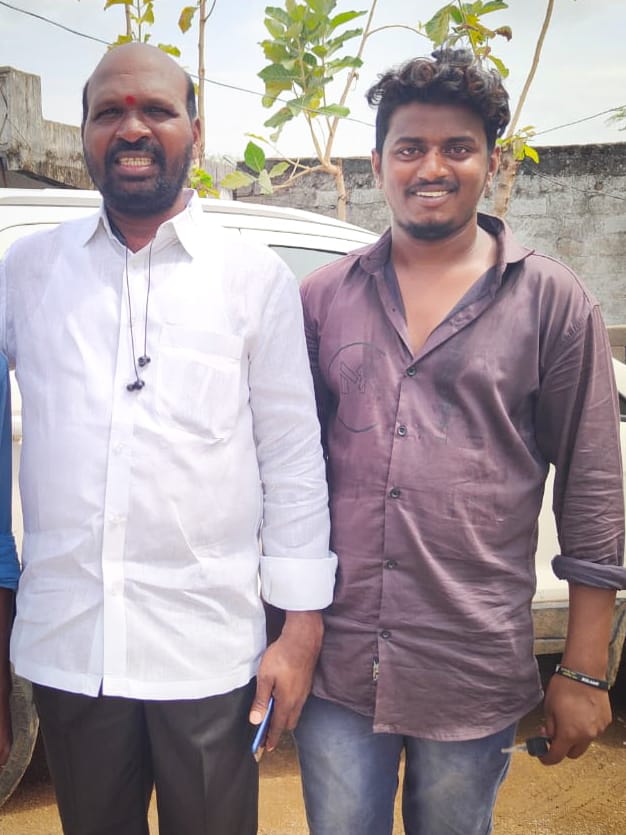