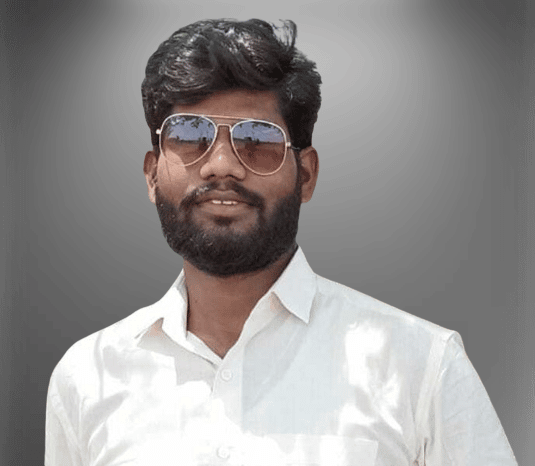 Elakanti Raju is an Indian Politician of BJP and Village General Secretary of Papaiahpally in Venkatapur Mandal at Mulugu District in the Indian State of Telangana.

On the 25th of June 1994, Elakanti Raju was born to a couple Mr. Elakanti Tejapathi and Mrs. Elakanti Parmila resided in the village of Papaiahpally in Venkatapur Mandal at Mulugu District in the Indian State of Telangana.

Elakanti Raju acquired his Secondary Board of Education from Zilla Parishad High School located at Papaiahpally in Venkatapur Mandal in Mulugu District.

To fulfill the political needs of the populace and provide a particular service, Raju joined the Indian National Congress (INC), popularly known as the Congress Party, in 2007.

As a member of INC, Raju exhibits a strong desire to participate in all activities as a Party Activist, carrying out his responsibilities by a code of conduct and for the benefit of the appropriate party.

He was appointed by INC in 2007 as the Village General Secretary of Papaiahpally to assist the community and address concerns by carrying out his duties skillfully and abiding by the party’s principles.

Raju converted from the INC to the Telangana Rashtra Samithi (TRS) after being inspired by the party’s founder, Kalvakuntla Chandrashekar Rao, during the Telangana Movement.

He demonstrated his leadership abilities by serving as a Party Activist and working tirelessly for the benefit of humanity, citing code of conduct and disciplinary concerns.

He was elected as the Village General Secretary of Papaiahpally by TRS to serve the people and address issues highlighted by efficiently carrying out his duties and according to the party’s rules and standards.

In 2017, Raju defected from the Telangana Rashtra Samithi (TRS) to the Bharatiya Janata Party (BJP) and became a politician to meet the political needs of the people while simultaneously delivering a specialized service.

Raju has a sincere interest in the Party and actively participates in all activities as an Active Member, carrying out his obligations in line with a code of conduct and for the public exposure of the party.

His everlasting dedication and genuine effort earned him the post of Village General Secretary of Papaiahpally in Venkatapur Mandal in 2017; since then, he has worked continuously for the people, considered their welfare, and garnered the utmost adoration of the people.

He keeps the faith that the people have put in him and continues his service, focusing on the welfare of the people at present and engaging in activities that would promote Party advancement.

Raju was a Telangana Activist. From 2004 to 2014, during the Telangana Movement, Raju campaigned for the formation of a new state, Telangana, from the current state of Andhra Pradesh in India.

He participated in several social programs and rallies to establish Telangana as a distinct state, including the Million March, Bike Rallies, and Dharan’s.

He established a Vanta Varpu at the time of Rasta Roko and in programs of Sakala Jamula Samme, Bahiranga Saba, and several other dharnas and rallies. 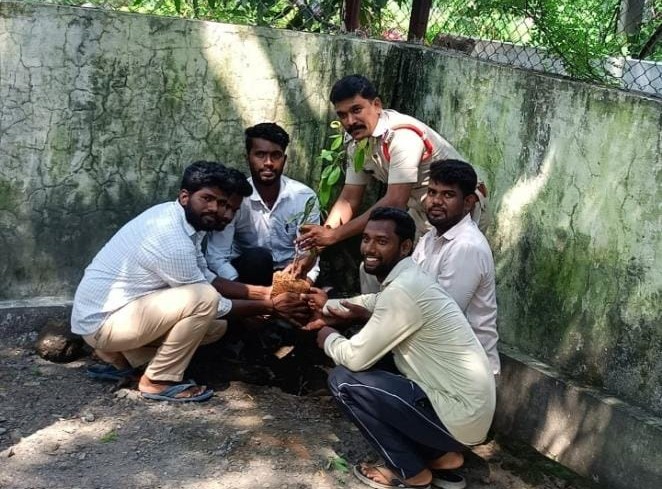 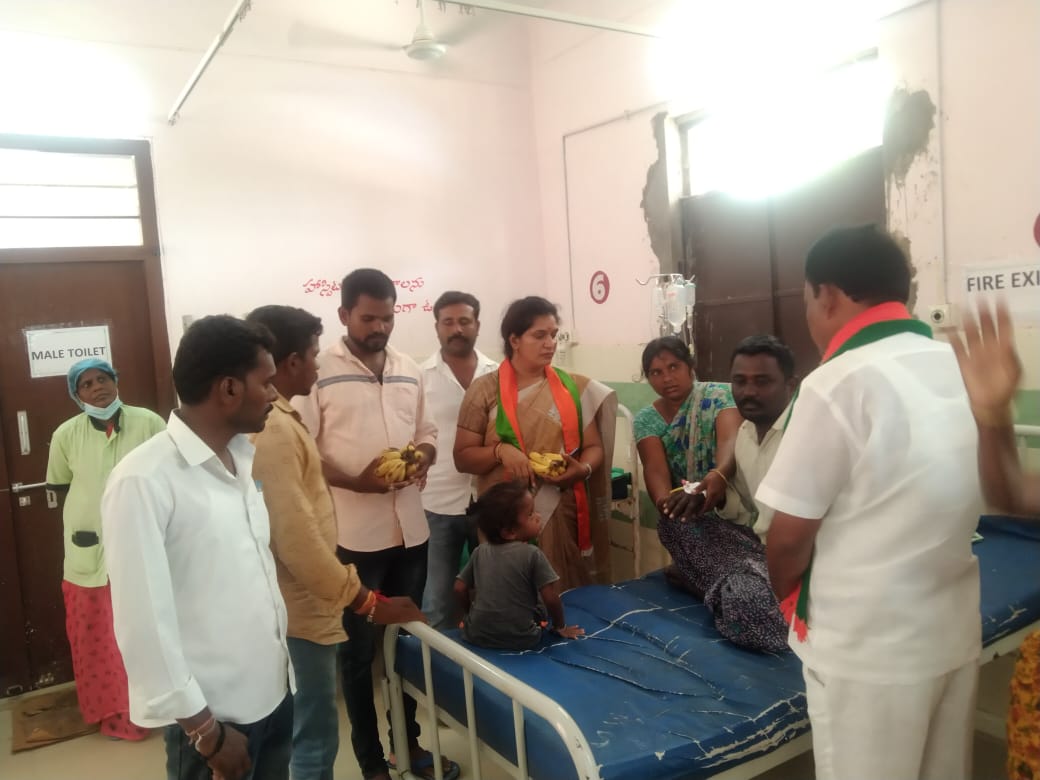