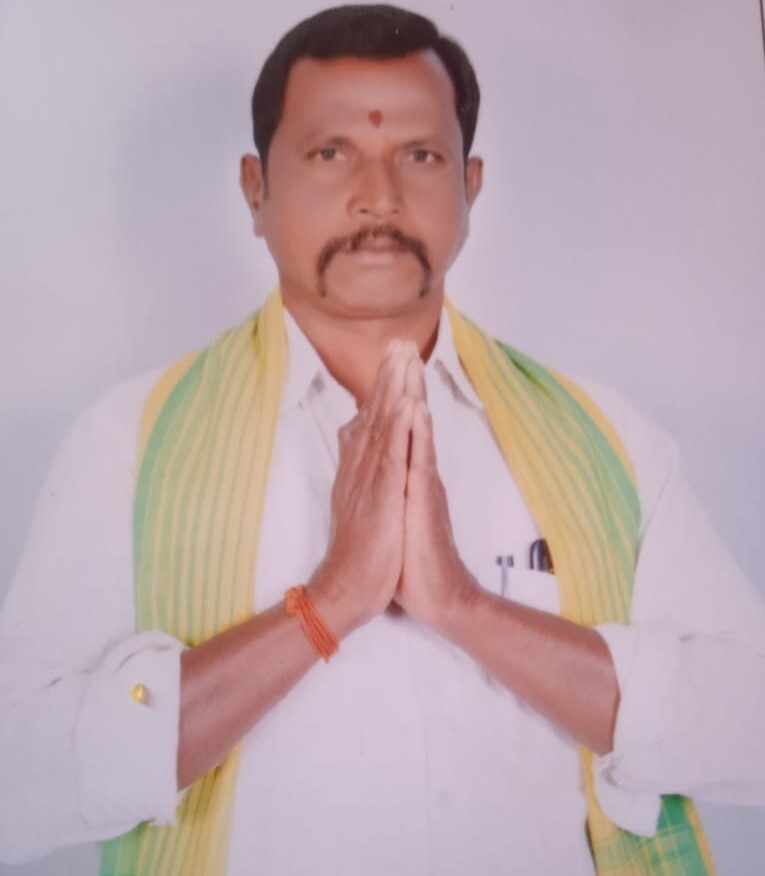 Ekula Laxmi Narayana is an Indian Politician of TDP and Village Booth Convener of Ragulapadu in Anantapur District, Andhra Pradesh.

On the 18th of September 1978, Laxmi Narayana was born to the couple Mr. Ekula Parasharamudu and Mrs. Ekula Jaiamma in the village of Ragulapadu in Vajrakarur Mandal of Anantapur District in the Indian State of Andhra Pradesh.

In the year 1991, Laxmi Narayana acquired his Secondary Board of Education from Zilla Parishad High School at Vajrakarur in Anantapur District.

Having joined the Telugu Desam Party (TDP) in 1997, Laksmi Narayana’s political career was started with the aim of attaining the political requirements of the people while also providing a specific service.

As a member of the TDP, Laxmi Narayana takes a keen interest in and participates in all activities as a Party Activist by carrying out his obligations in accordance with a code of conduct and for the recognition of the relevant party.

Laxmi Narayana was appointed as the Village Booth Convener of Ragulapadu in 2014 to serve the people in all ways by working thoroughly all the time for the benefit of humanity, citing code of conduct and disciplinary concerns.

For his stubbornness, he was elevated from TDP to TDP’s Janmabhoomi Committee Member in 2019, with the mandate to carry out his tasks only for the benefit of the people, without impacting the party’s faith in him. 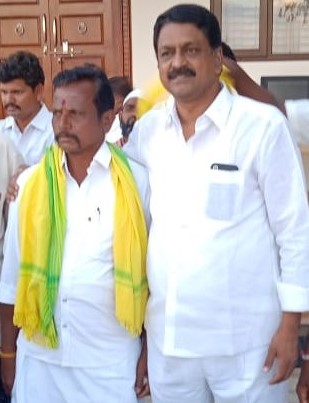 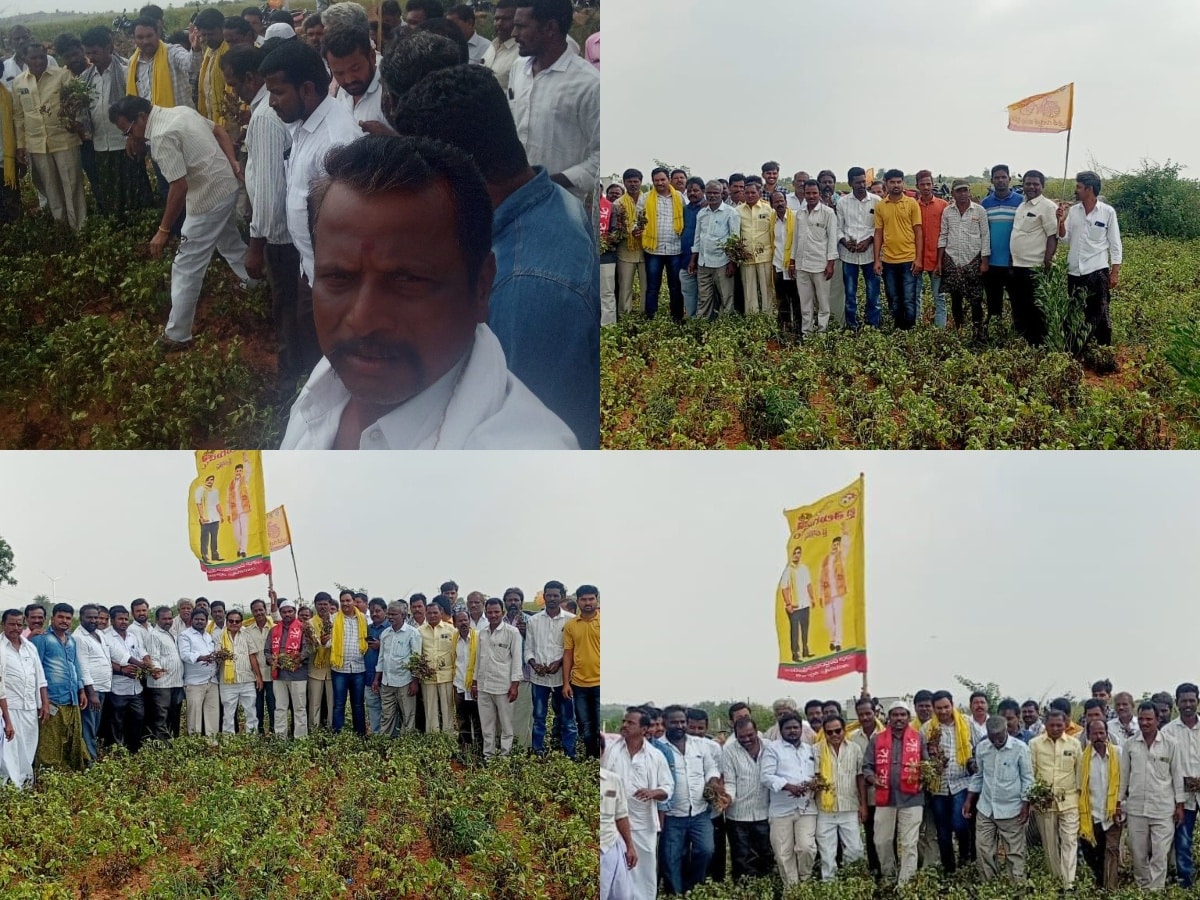 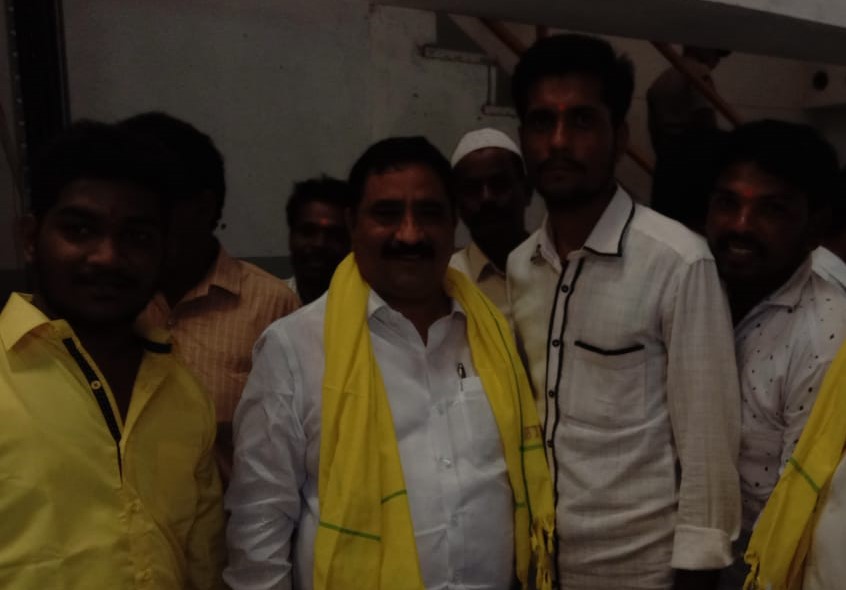